STATUS – A resident that is fairly common and widely distributed in Derbyshire. Since 1970 this species has steadily increased in numbers and is now regarded as a fairly common woodland moth.

ID POINTERS – Easily confused with Copper Underwing A.pyramidea. There is great conjecture on the correct methods of identification.

One of the most consistent features seems to be careful examination of the under hindwing. The underside of the hindwing’s discal area is a suffused orange-copper with little or no contrast with the discal and terminal areas. Other features that can aid identification are:- 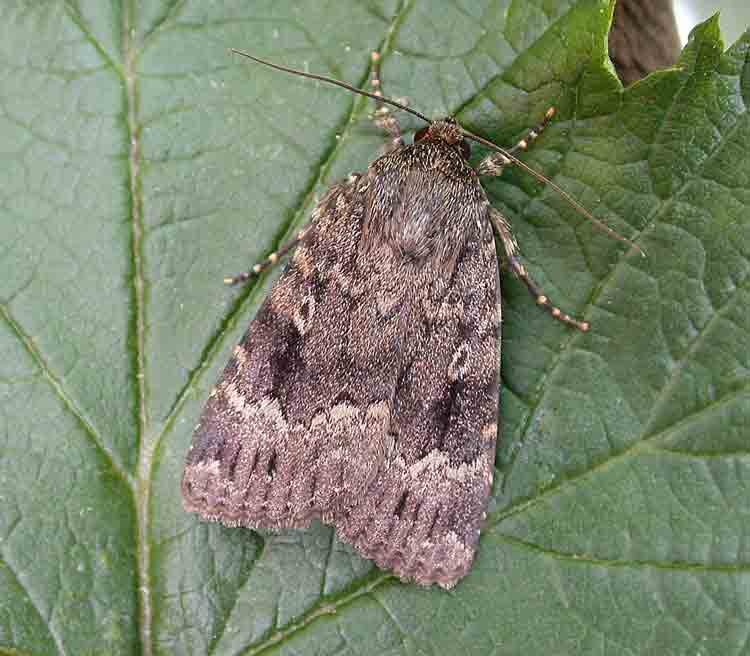 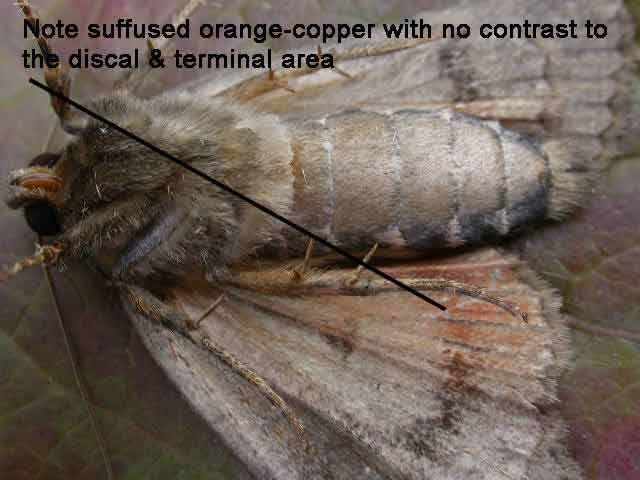 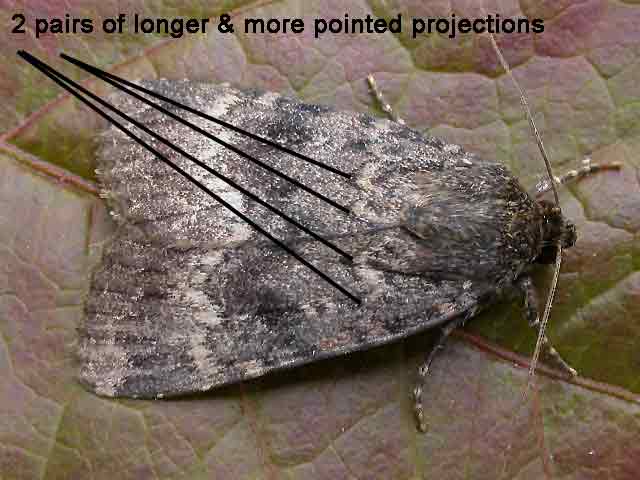 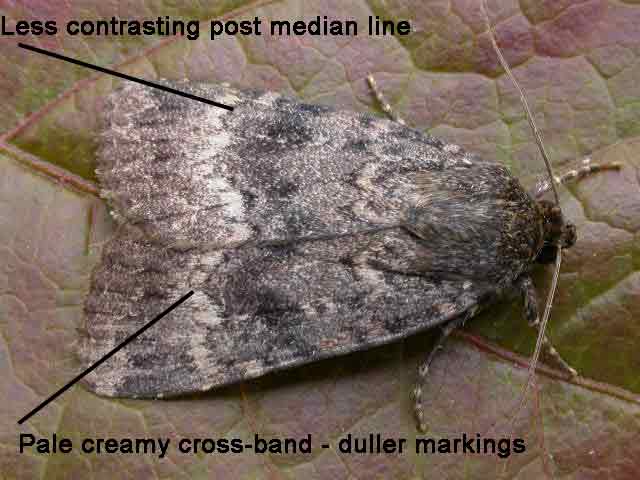 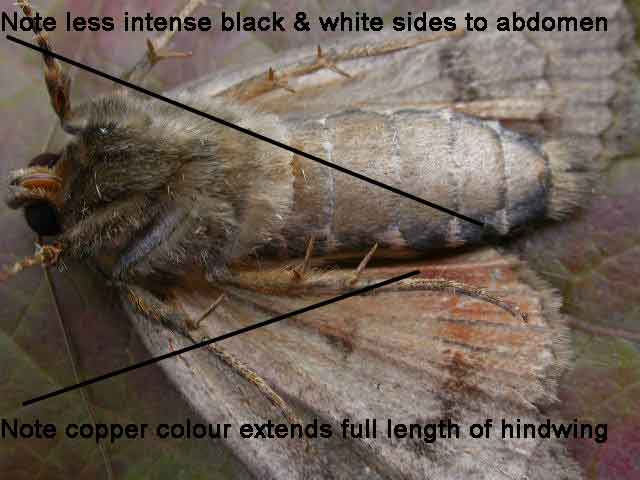