Rain, Gales, Rain, Gales – The theme for the past week. Question – Would Barnie & Co., bring in any good sea birds? The Met Office are now naming severe UK weather systems, whatever next! With the possibility of Leach’s Petrel, we decided to head off towards the North West in hope of striking lucky. Our Saturday morning was a bit of an anticlimax. One adult Mediterranean Gull, amongst literally thousands of gulls, was all we had for our efforts, in a bitterly cold wind, chaotic sea but bright sunshine. It seems that Leach’s Petrel were not in any numbers, despite the north westerly There were, weather system. There were, however, plenty of Little Auks down the east coast though. Our journey home took us past a very good site for Short-eared Owl, where they were easily photographed without any disturbance to the birds whatsoever. A few Barn Owls were also on view and both Owl species performed at close quarters on and off till dusk, a magical end to the day. 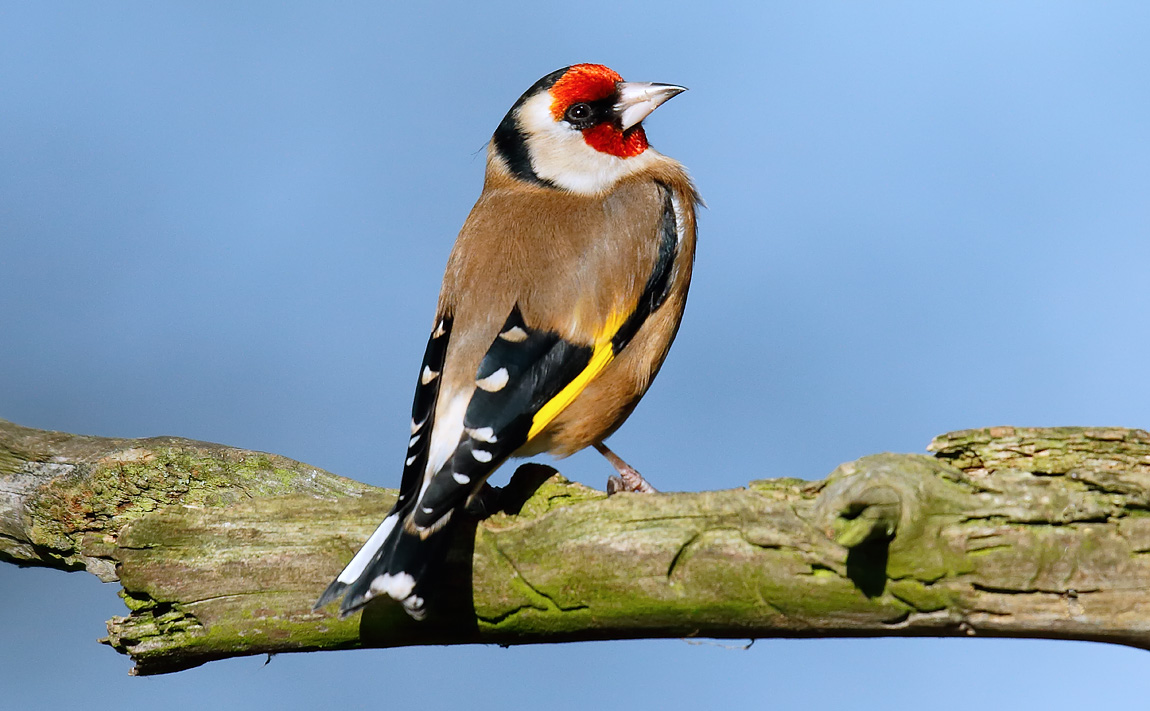 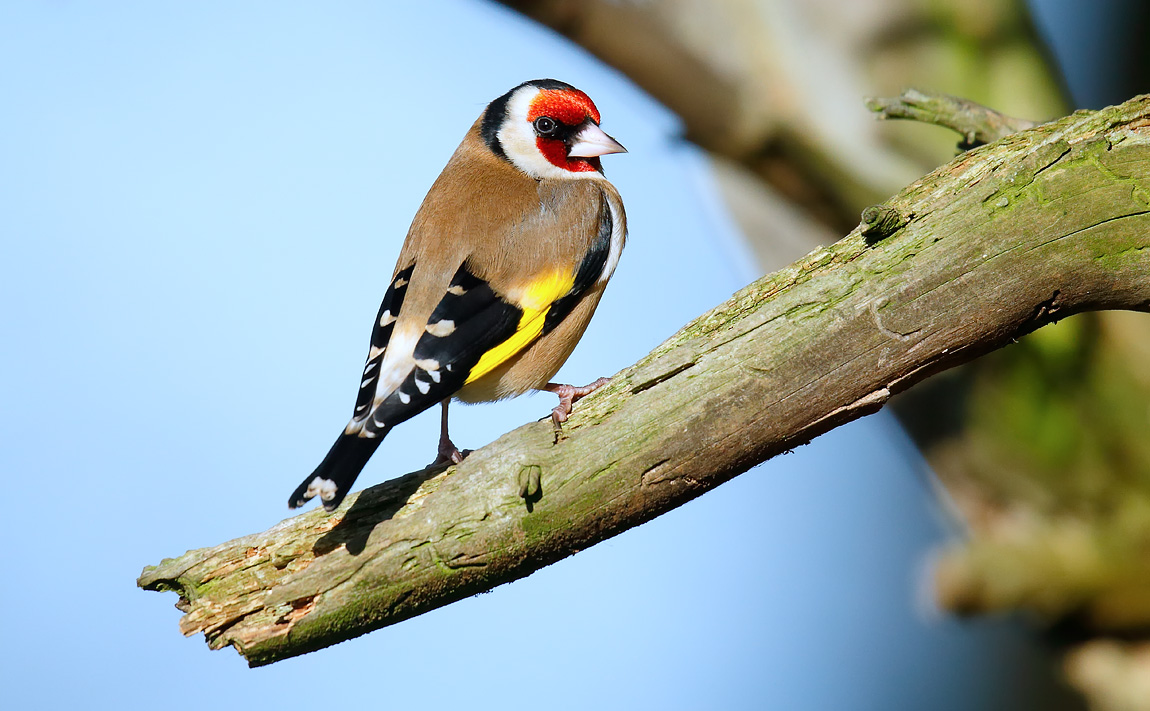 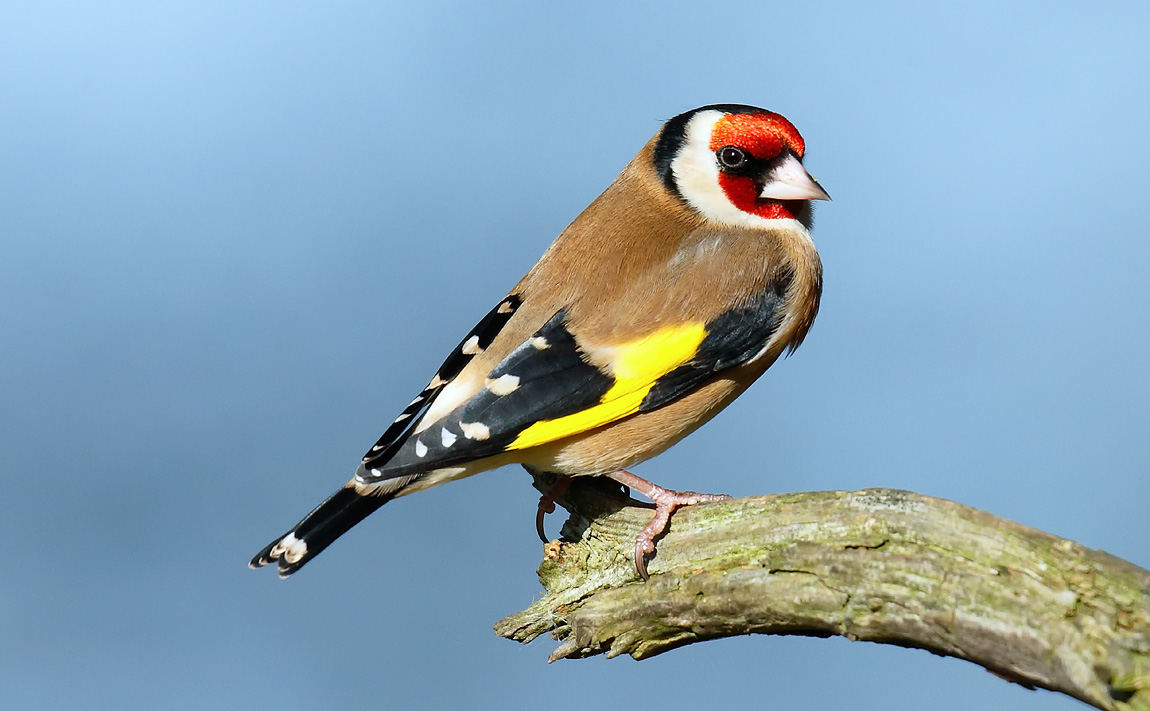 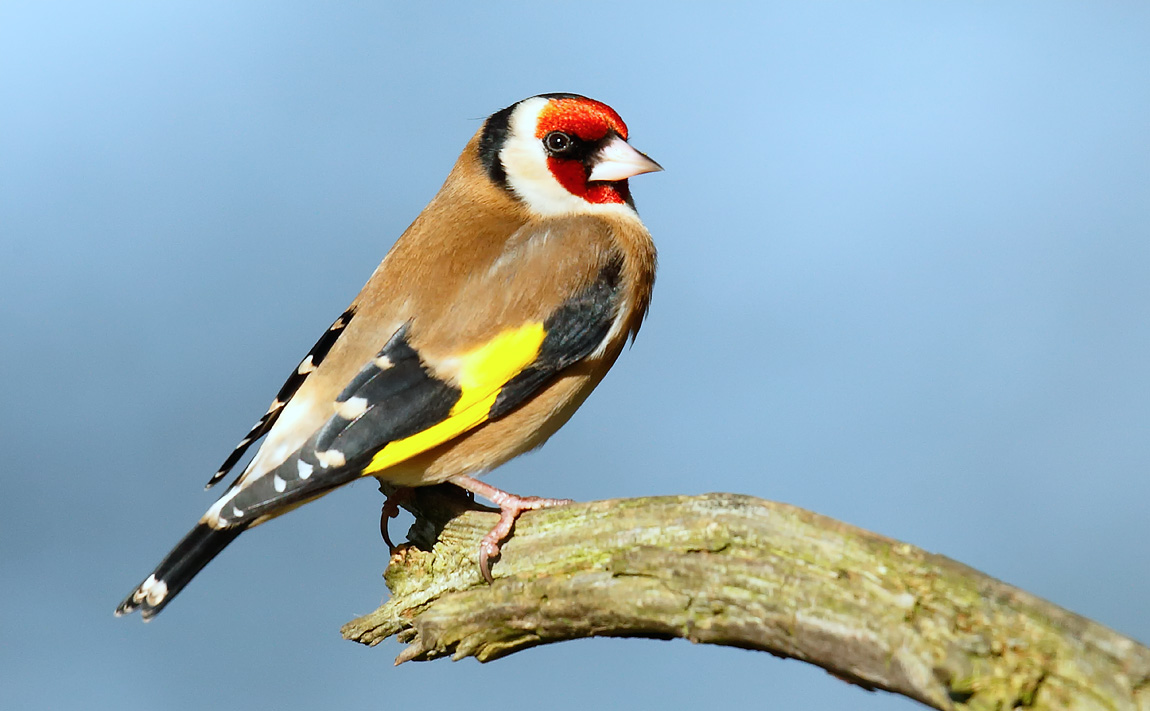 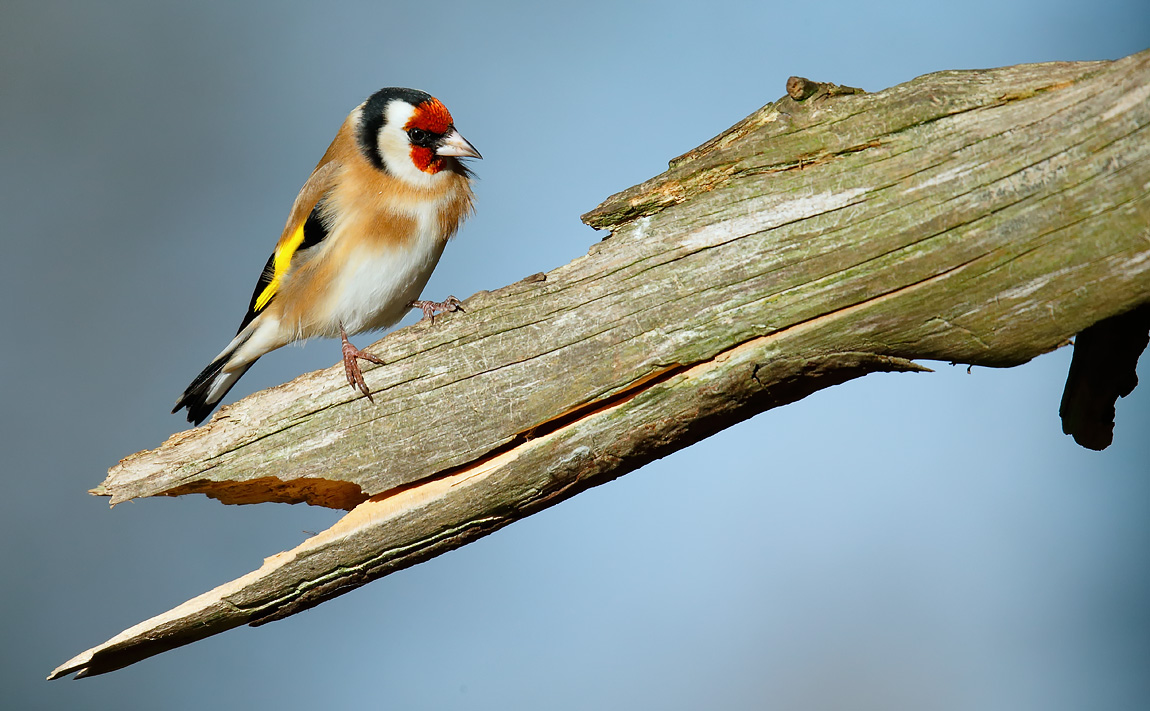 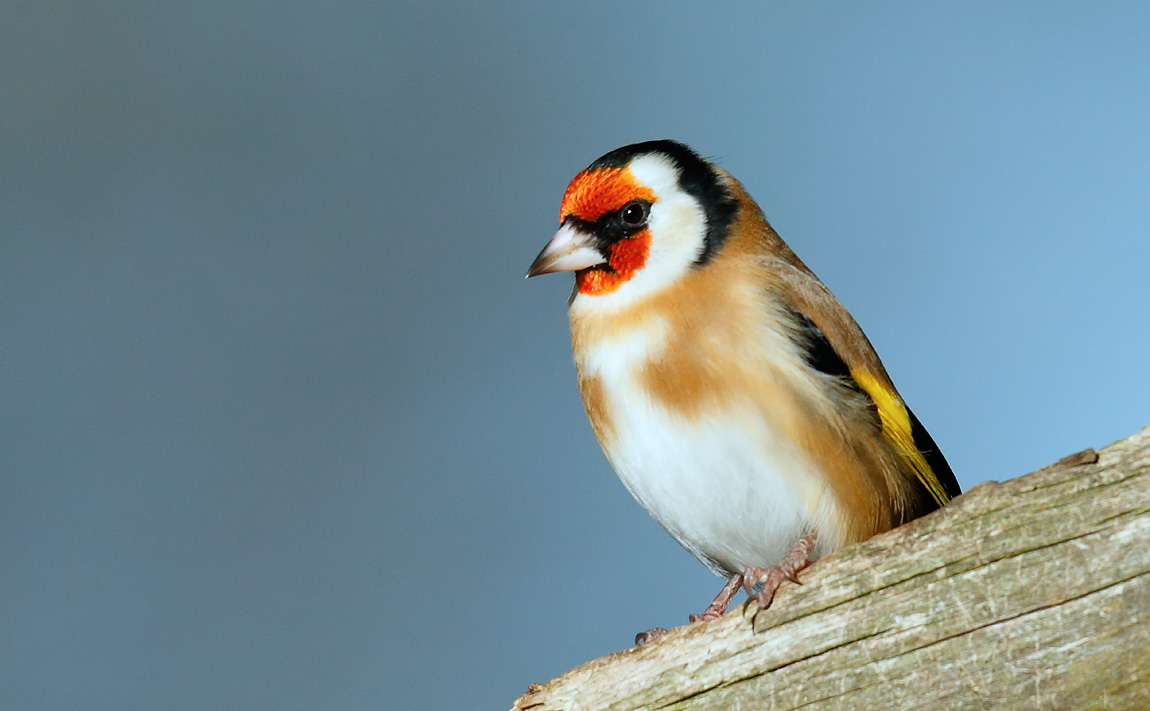 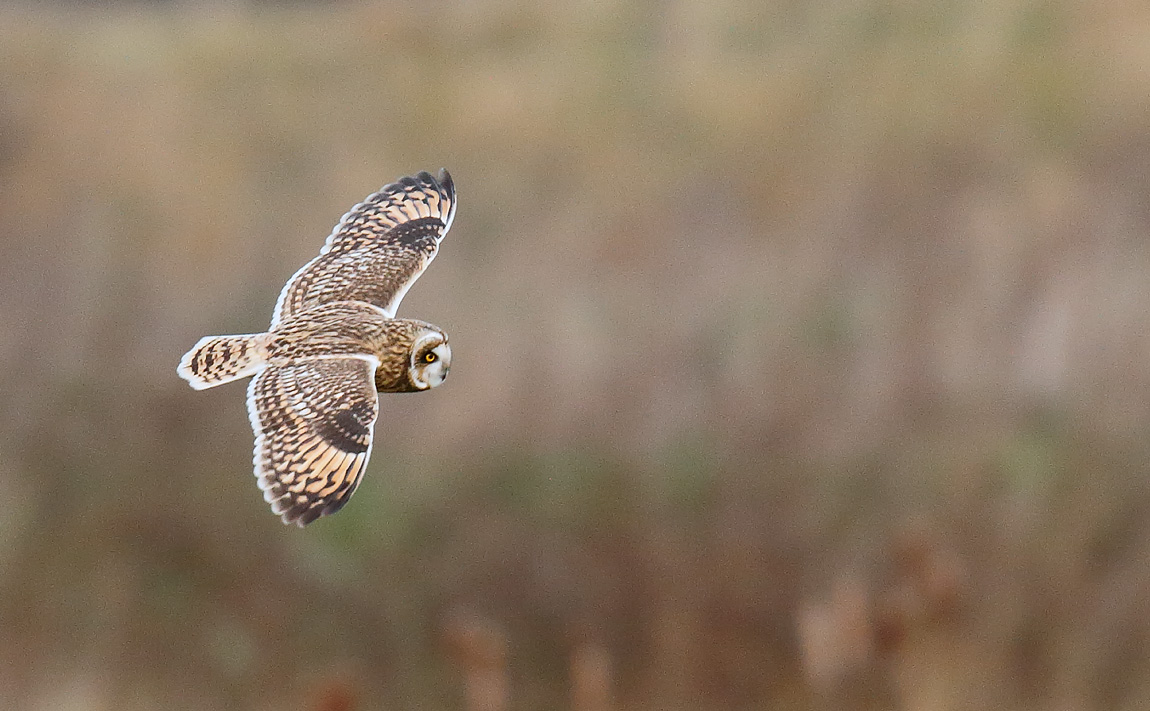 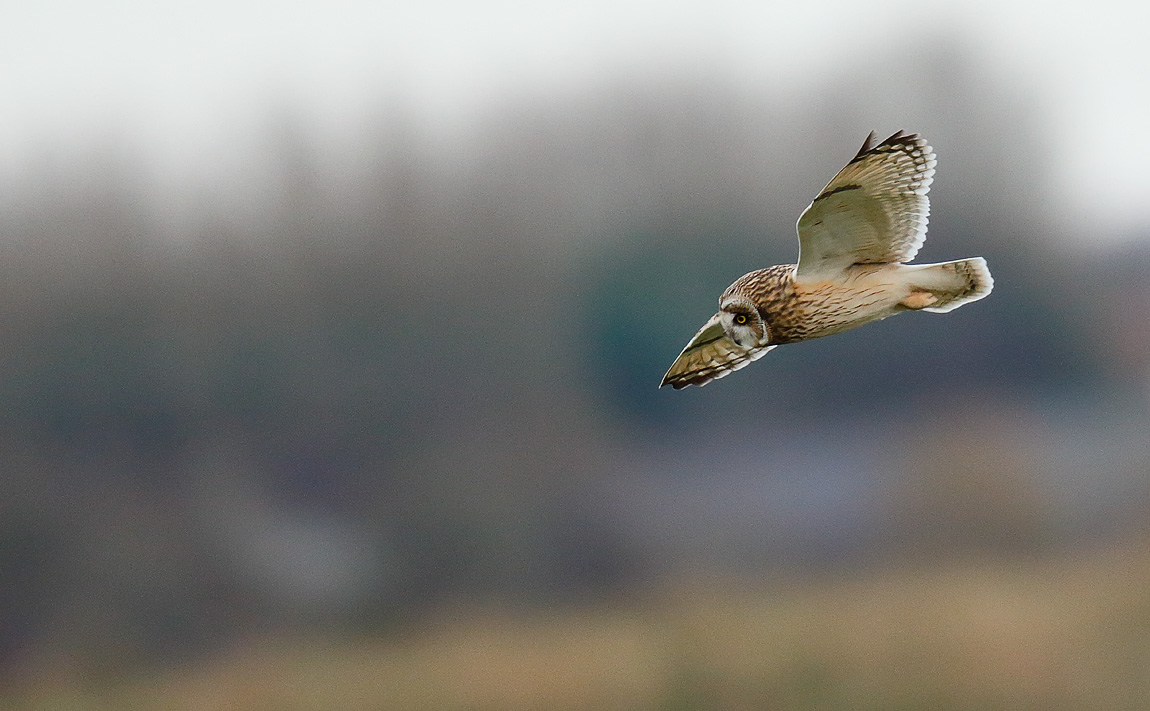 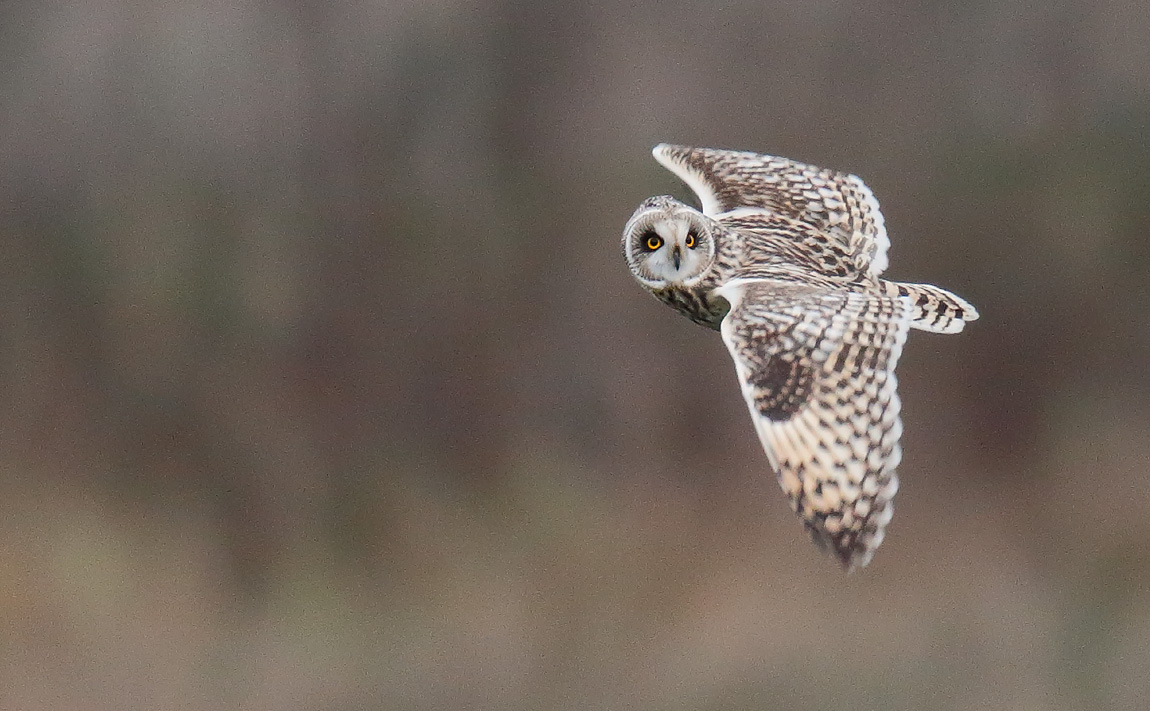 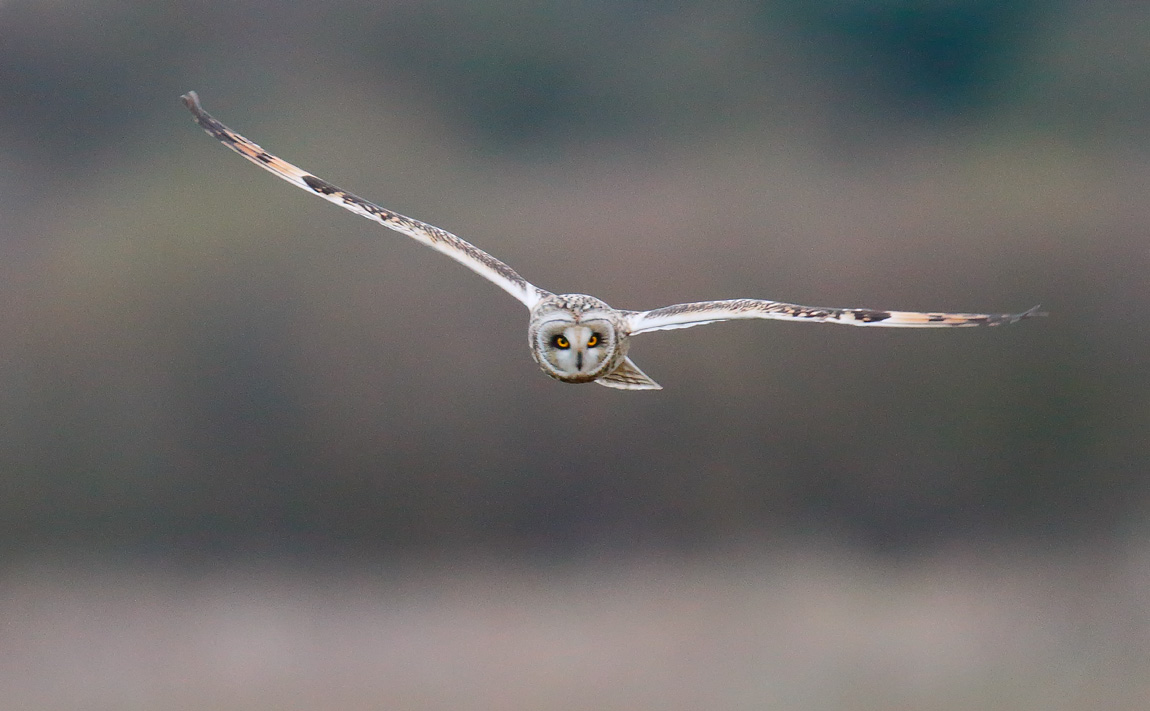 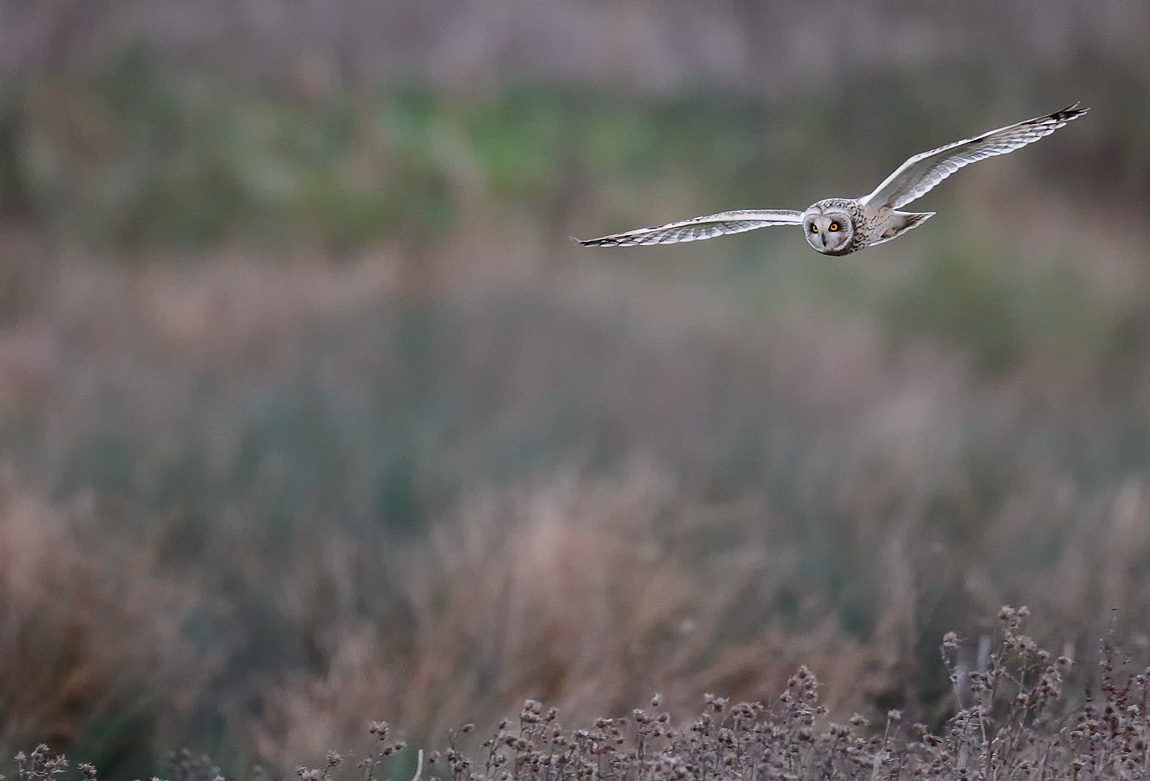 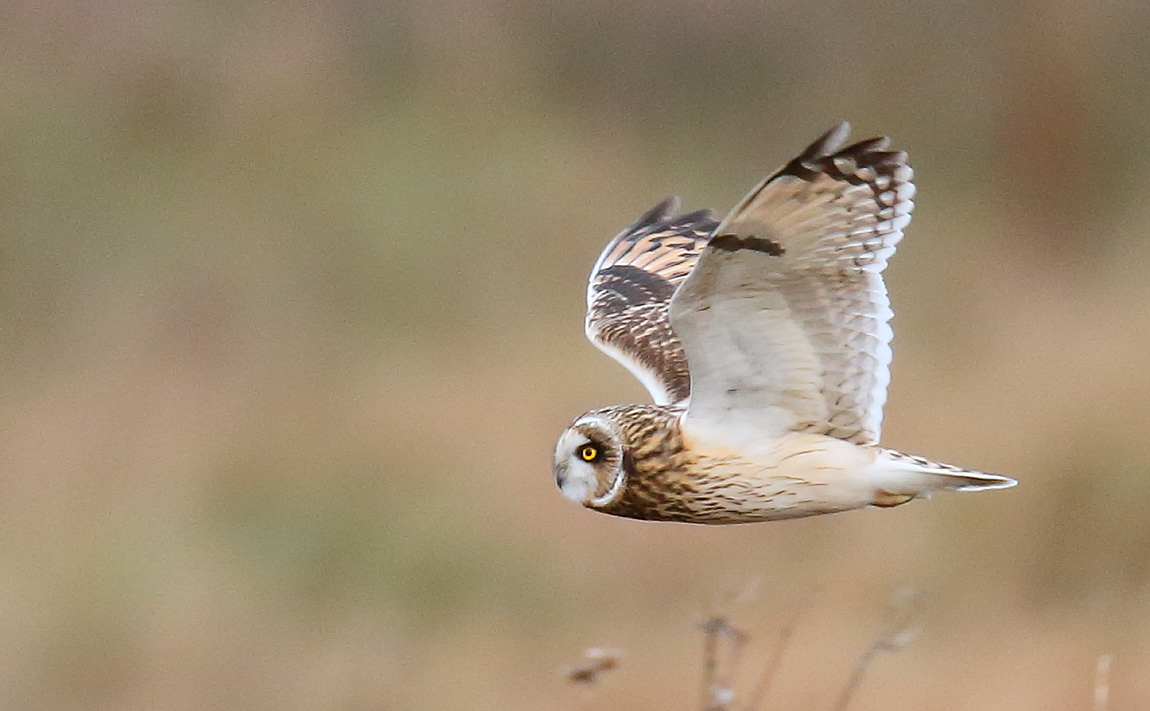 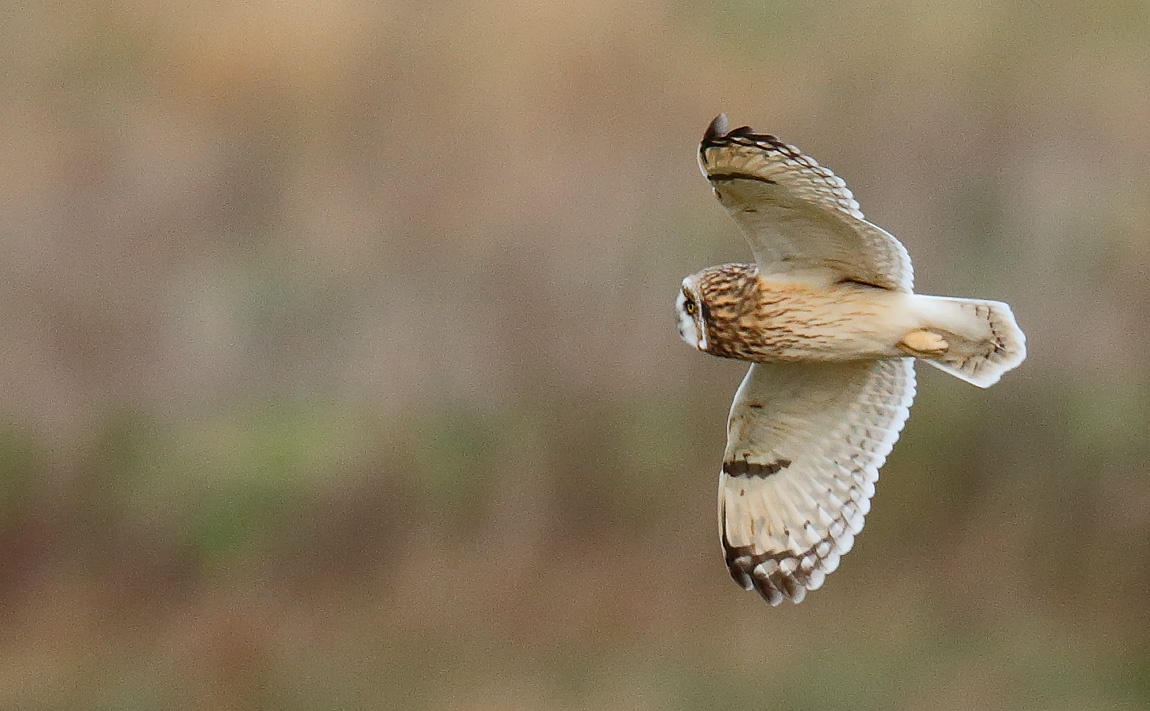 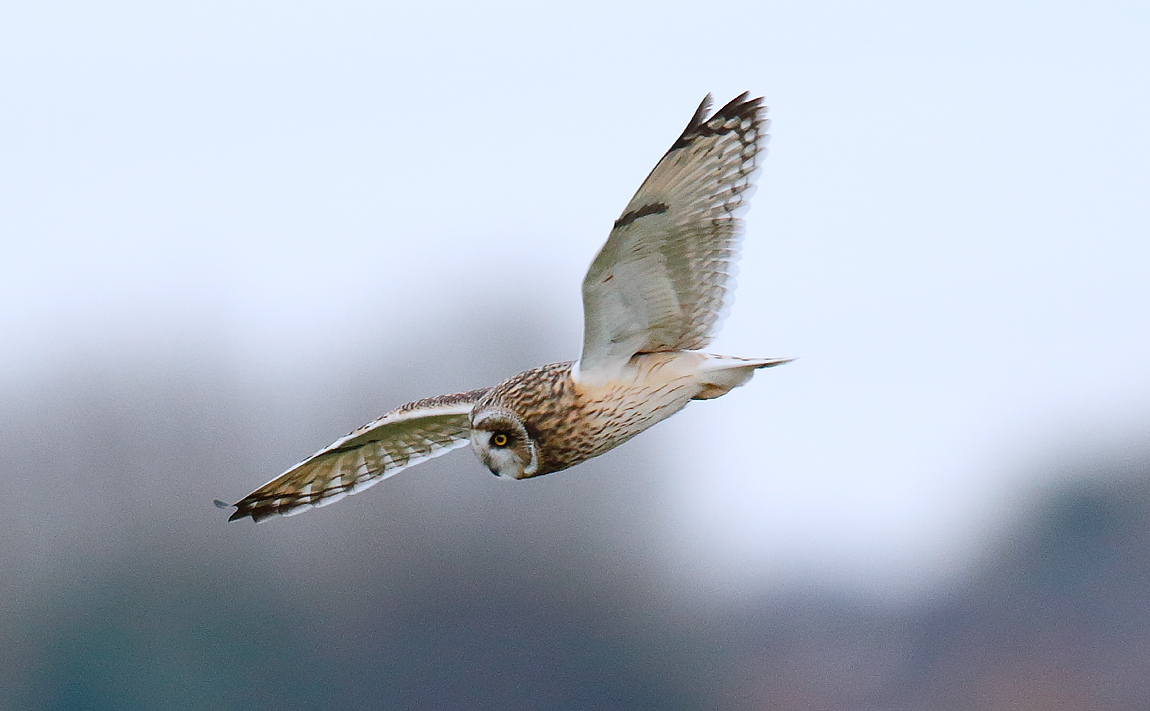 Short-eared Owl – Above 8 images – There has been a huge influx of these Owls into Britain this autumn. – Tony Davison© – These birds were not disturbed in any way whatsoever. 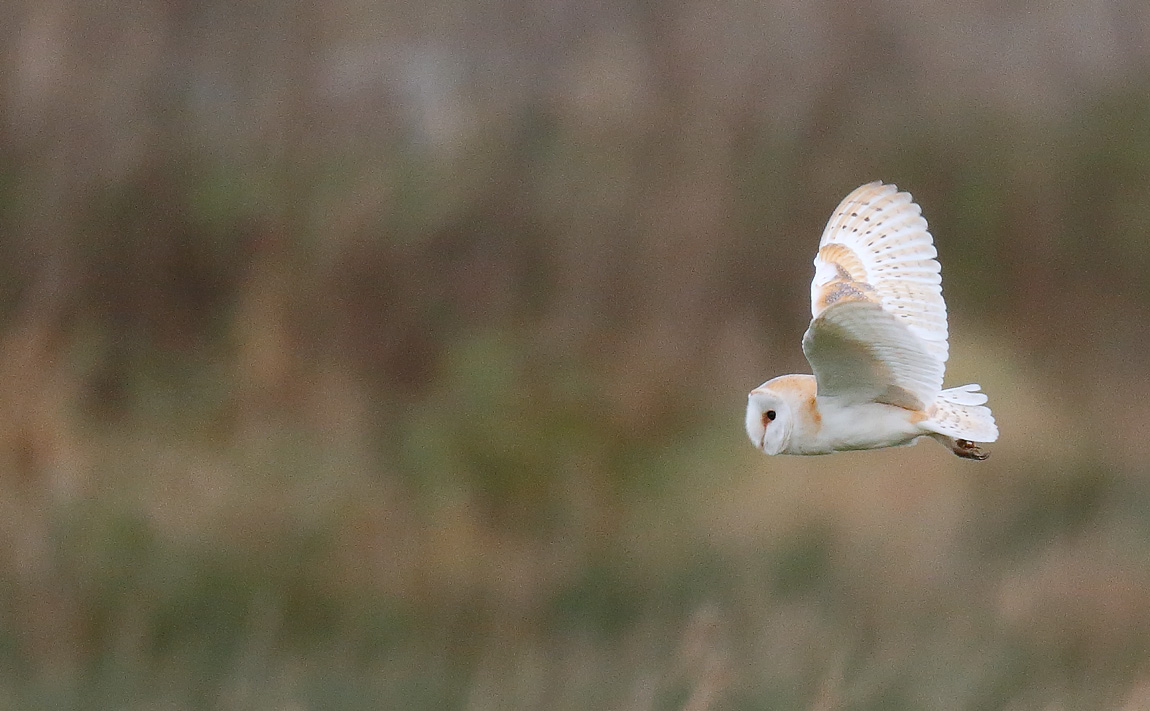 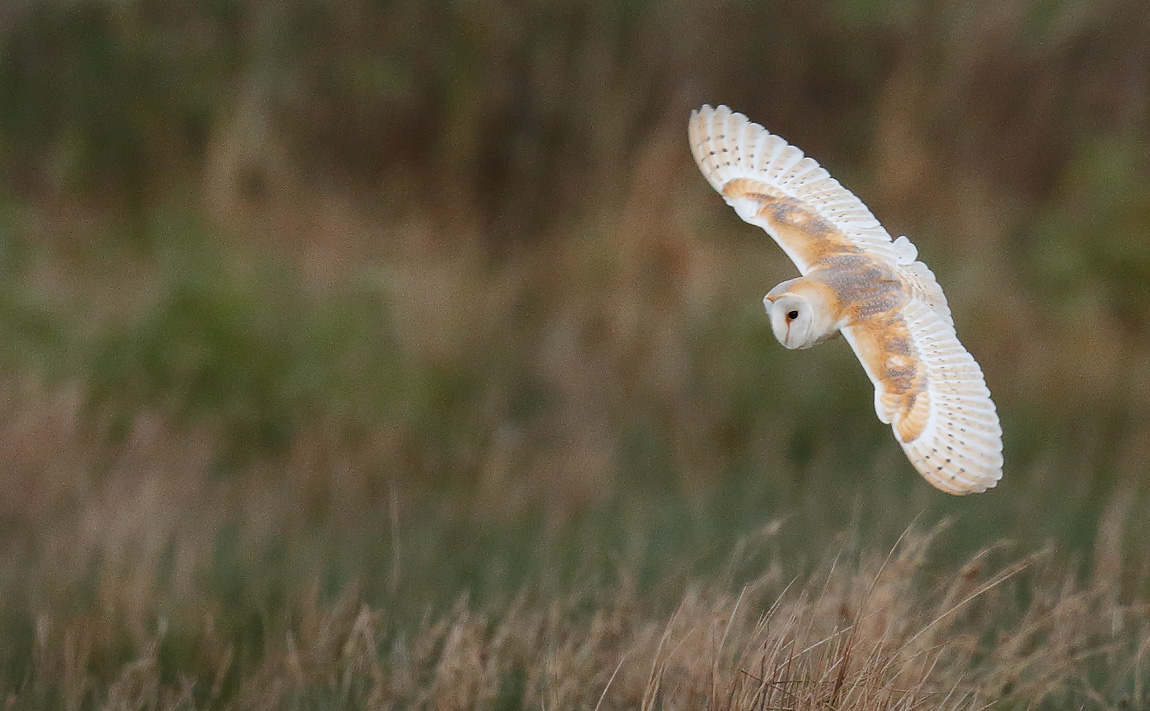 Barn Owl – Four birds were out hunting the fields whilst watching the Short-eared Owls. – Tony Davison©