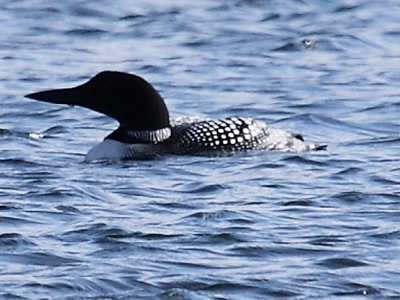 Carsington Water,  in my county of Derbyshire, has held several Great Northern Divers during the winter of 2010-2011and one of which has now attained full summer plumage.
A bird that was well worth seeing, stunning and showed very well but just a little too distant for the camera. The above image is well cropped but shows the distinctive features of a summer plumaged bird. Also here a very photogenic male Tree Sparrow.  A Black Stork had been frequenting a river valley in Northamptonshire, so when the news on the “Pager” confirmed that the bird was still present, we decided to head off towards Northampton. No sooner had we hit the M1, the news advised that the bird had flown off, so a detour to Rutland Water, Rutland was in order. Walking around the reserve and stopping off at the various hides produced a good selection of species. Numerous flocks of Dunlin & Ringed Plover  held a single Sanderling, Turnstone and a Curlew. Several Avocet, a first summer Little Gull, several Arctic Tern and a Turtle Dove. The Pager advised that the Black Stork had been relocated, so a hasty retreat to the car and within about 1 hour we were soon watching a stunning Black Stork. The bird was located along a small river valley between the villages of Flore and Nether Heyford. Unfortunately  I ran out of battery for my camera, serves me right for not being adequately prepared.. Still I nailed Tree Sparrow, see below !!
The Year List increases to 207. 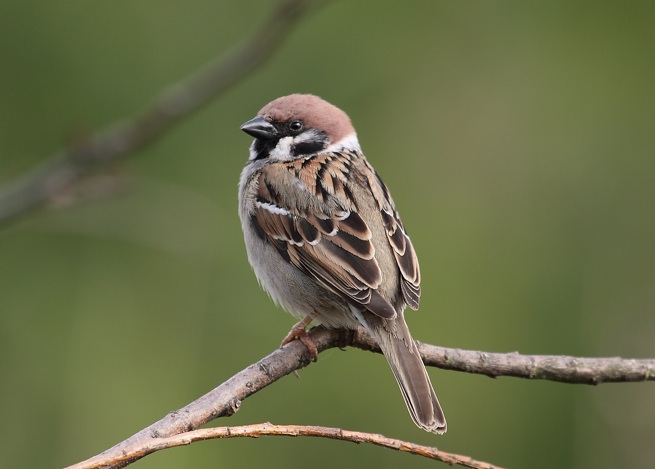 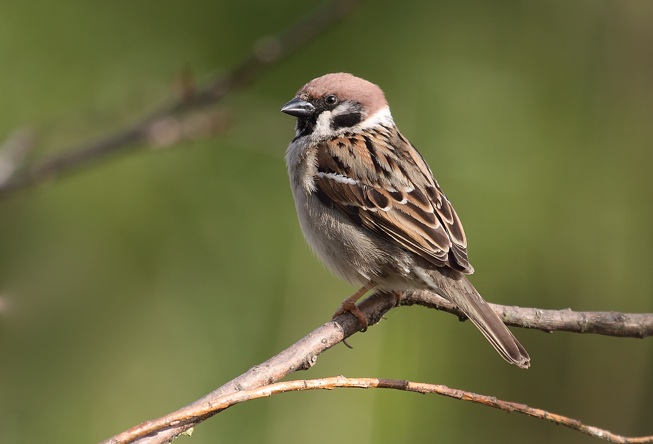 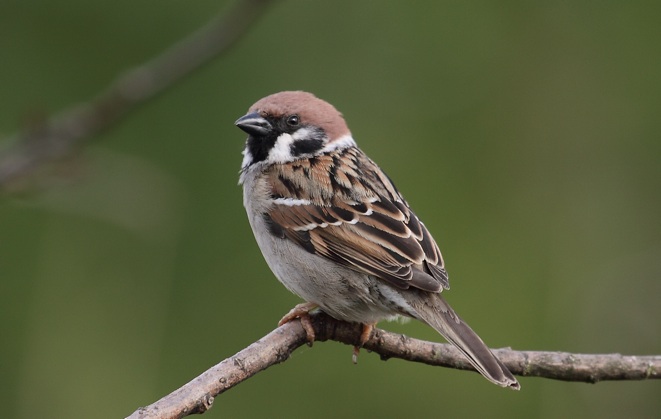