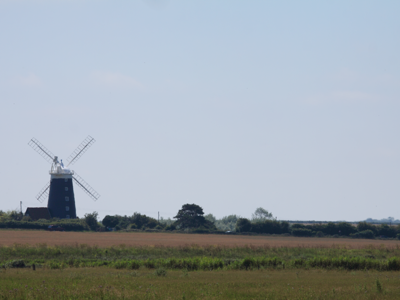 A trip out to the North Norfolk Coast is always a good bet when there is little to do on the local patch scene.
Two scarce waders in summer plumage were on show, a fine Temminck’s Stint at Titchwell and a Pectoral Sandpiper at Burnham Norton. It is not often that we get to see summer plumaged Pectoral Sandpipers in Britain. Also at Titchwell there were good numbers of Knot & Black-tailed Godwit, as well as Bearded Tit. Plenty of young birds in the reeds so looks like a good breeding season for this species. Several Marsh Harrier, a Little Egret, several Little Tern off shore, with plenty of feeding Sandwich Tern. Avocets were also in good numbers with many fledged young.
A cracking Sedge Warbler in the Sueda bushes, came right up close for the camera!!
The Pectoral Sandpiper was on small pools out on the fresh marsh at Burnham Norton. Plenty of Meadow Brown, several Ringlet & Gate Keeper butterflies in the hot afternoon sunshine. Hottest day of the year so far and what better place to spend it than North Norfolk.
Year list up to 224.
IMAGES – Grey Lag / Sedge Warbler / Avocet . 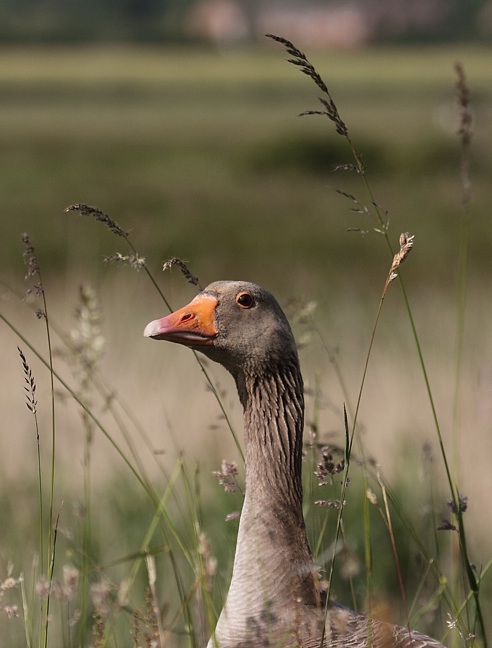 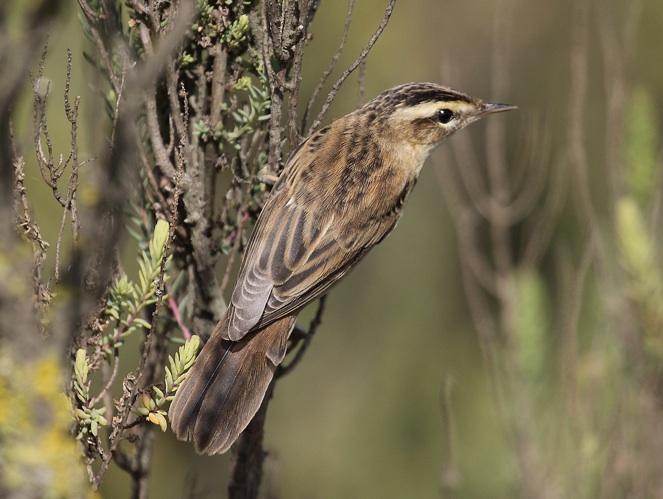 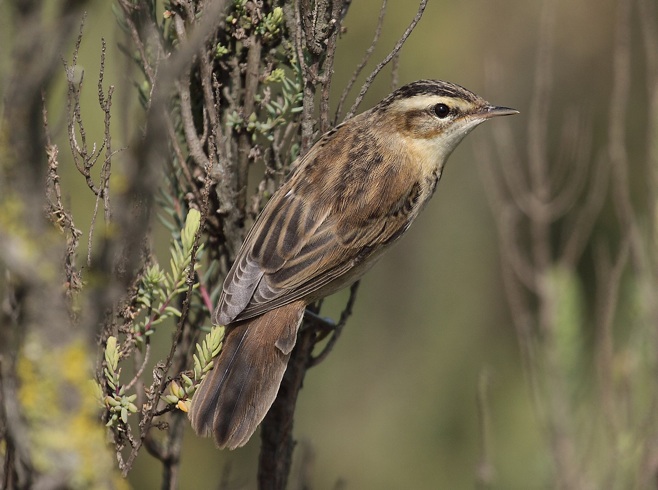 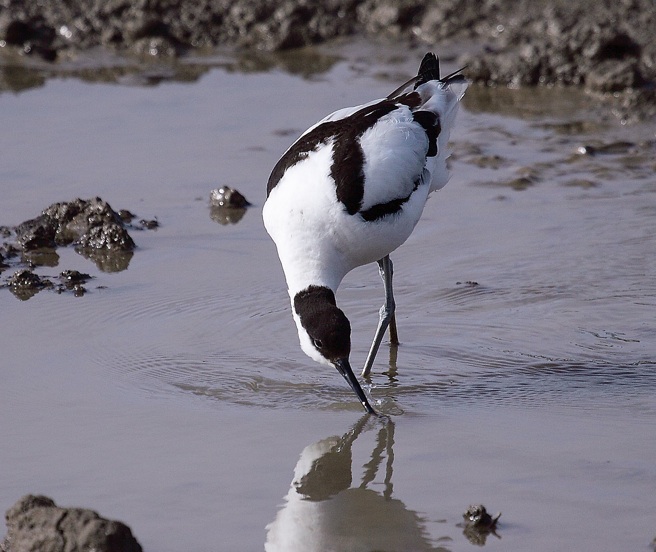