A flock of 40 odd Redpolls, consisting of Lesser, Common and a single Coue’s Arctic, had been faithful to a small garden on Hazlewood Common near Aldeburgh in Suffolk. We had planned our New Year celebrations around a trip to Dunwich, staying at a really nice pub and so this coincided perfectly for a visit to see the Coue’s Arctic Redpoll. I made two trips to see the birds, one on the 30th December 2017 and one on the 1st January 2018. The flock was interesting as it presented an opportunity to compare the three species at close quarters. Several of the Common (Mealy) Redpolls were very white and so to the untrained eye, could easily be passed off as the Arctic Redpoll. However, when the Coue’s was on view there was no real issue with its identification. My year list finally finished on 243 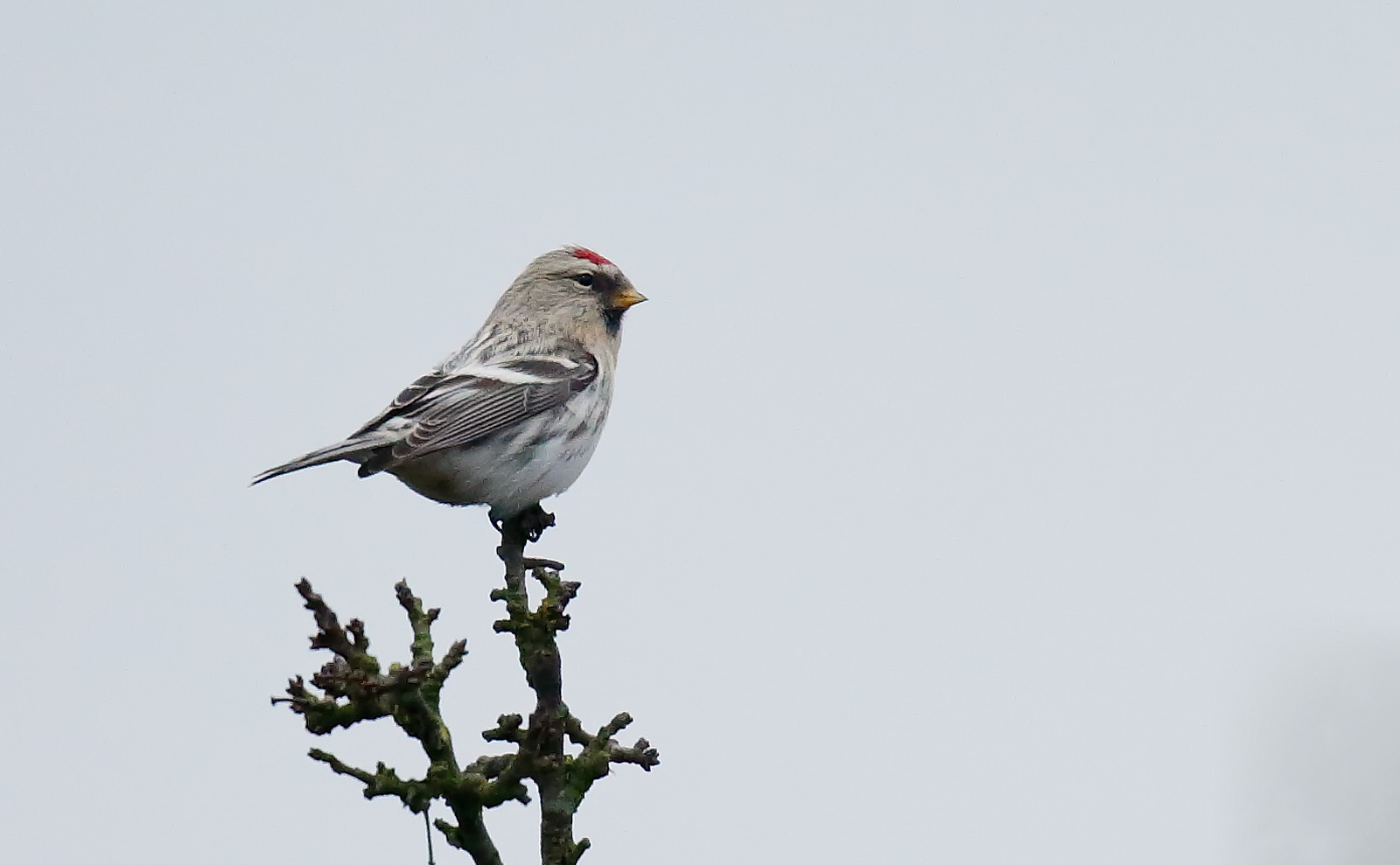 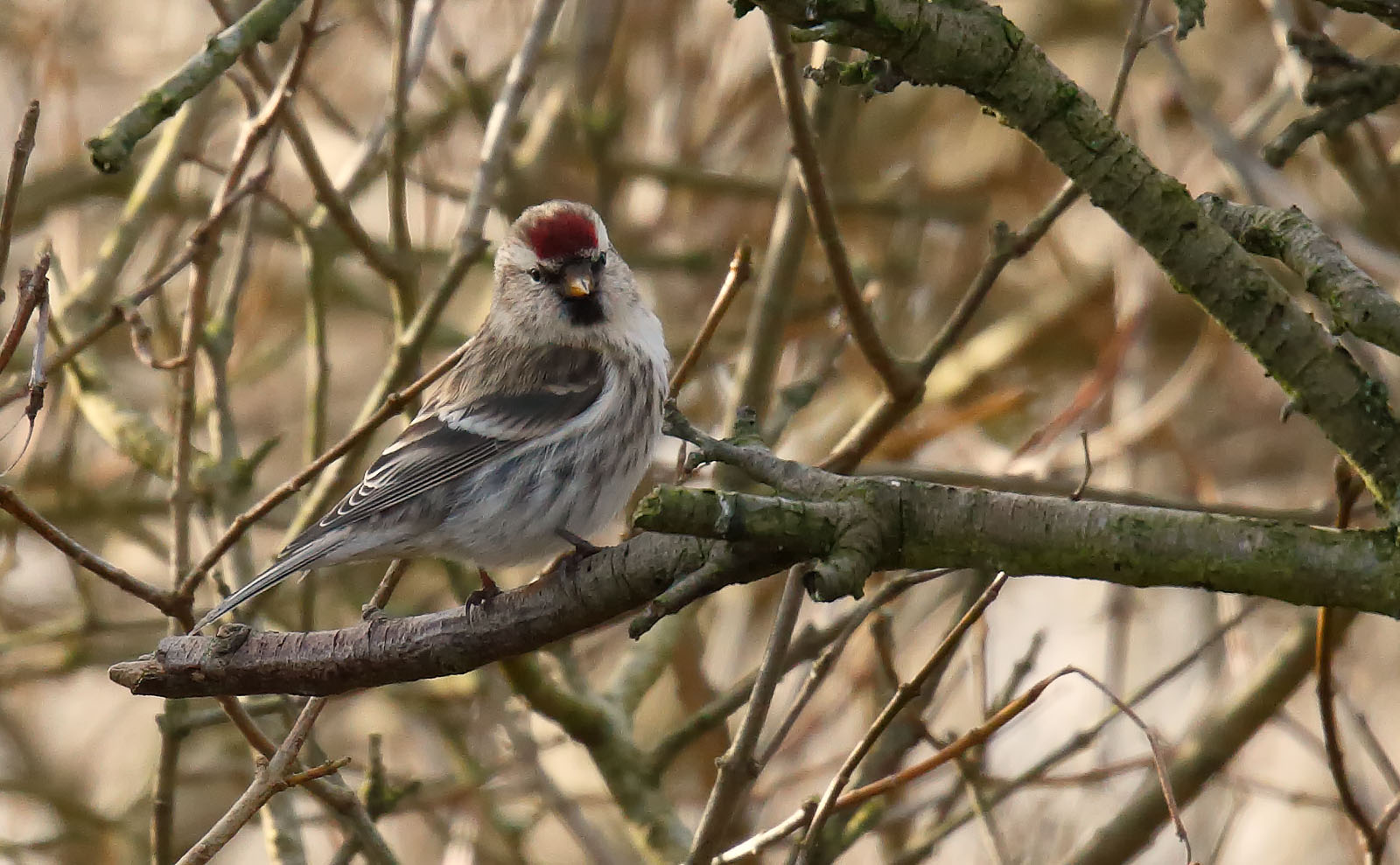 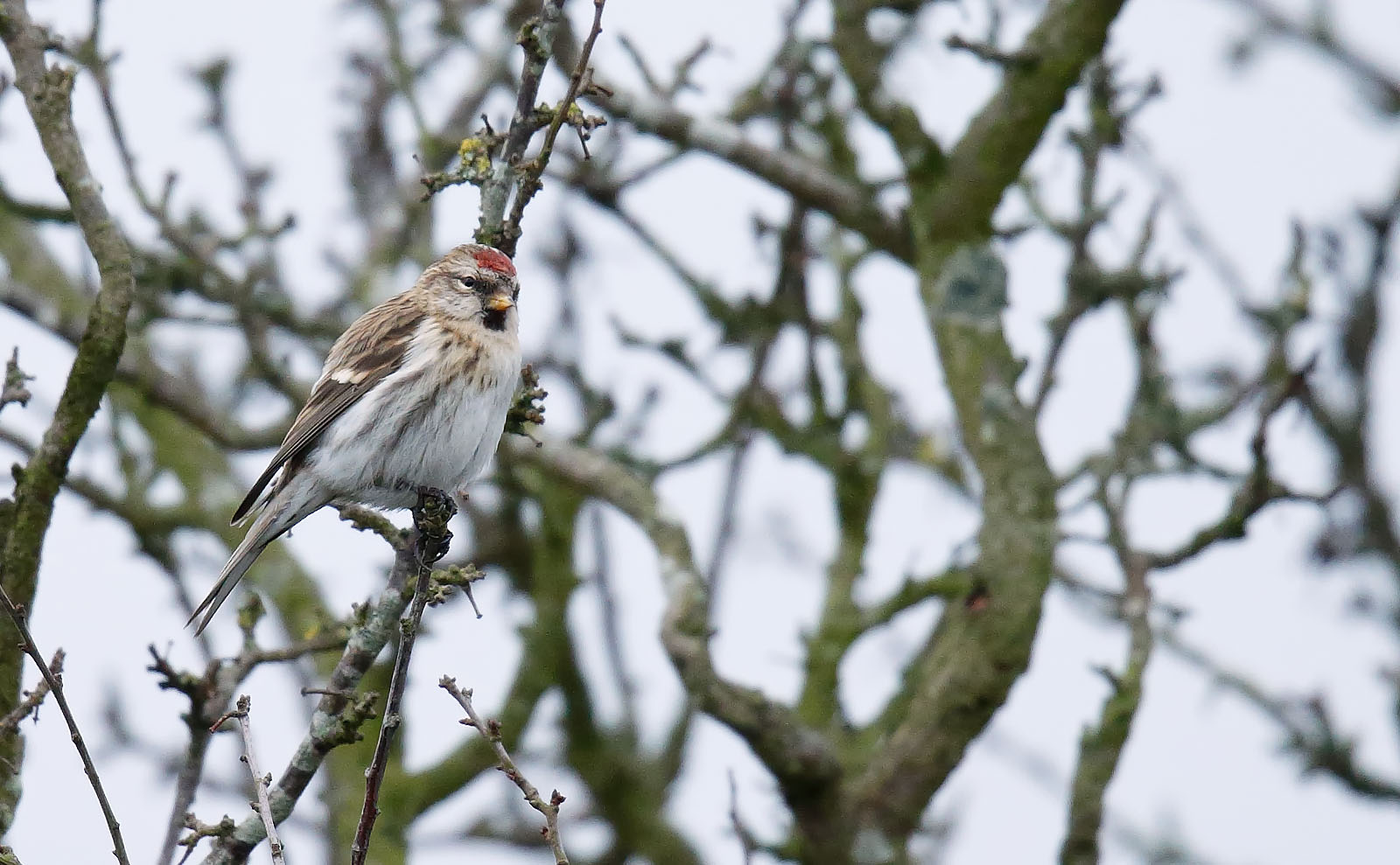 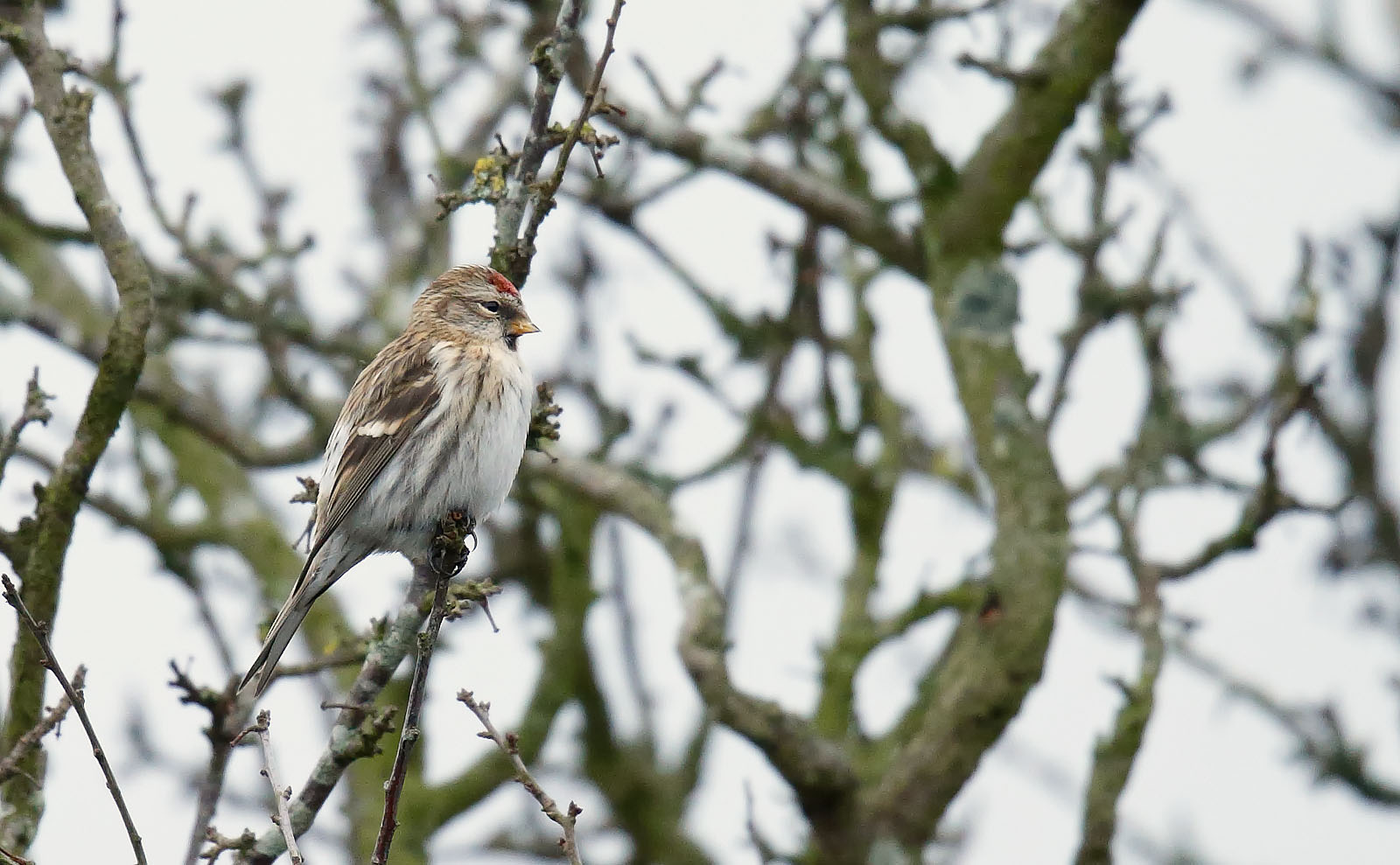 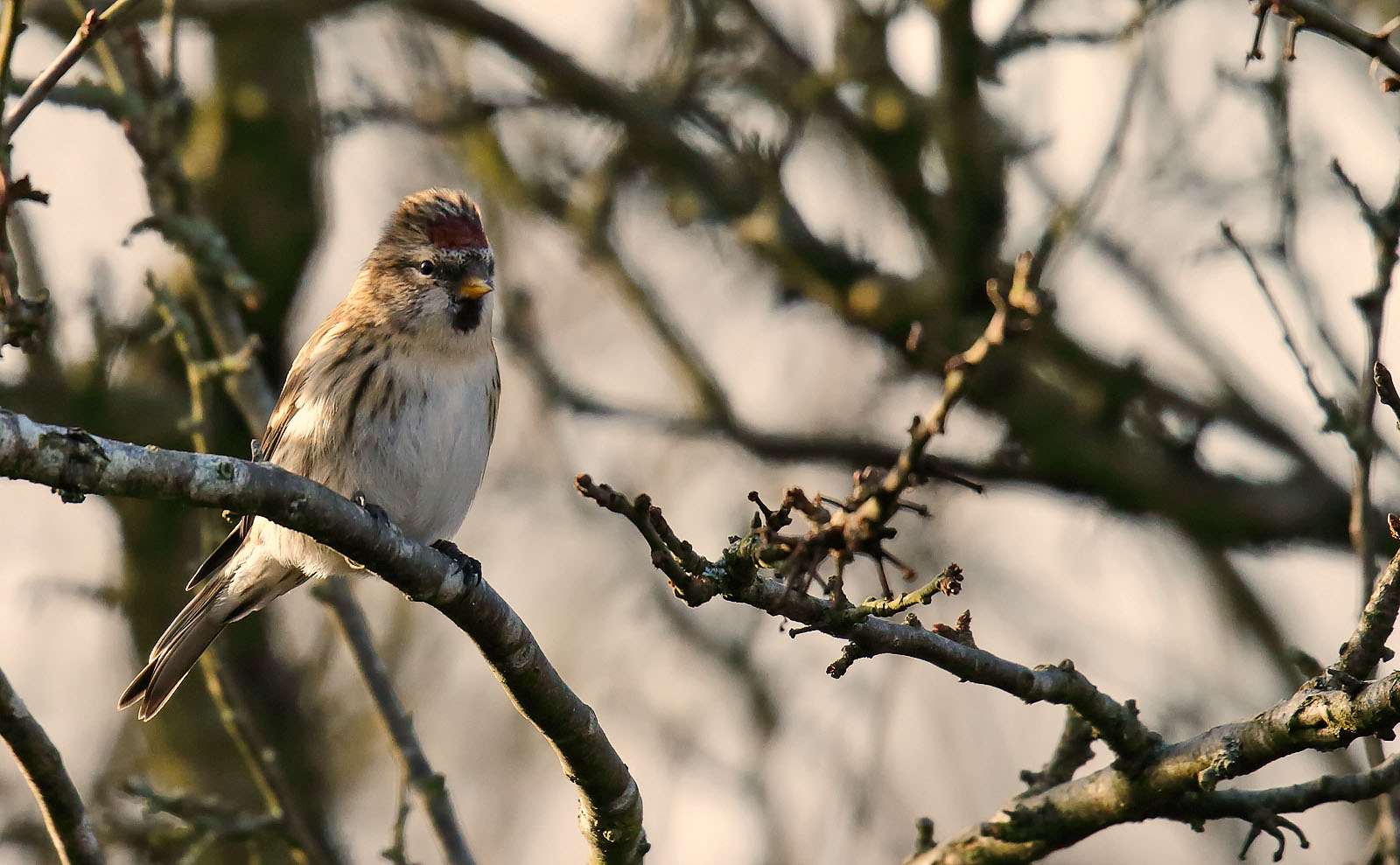 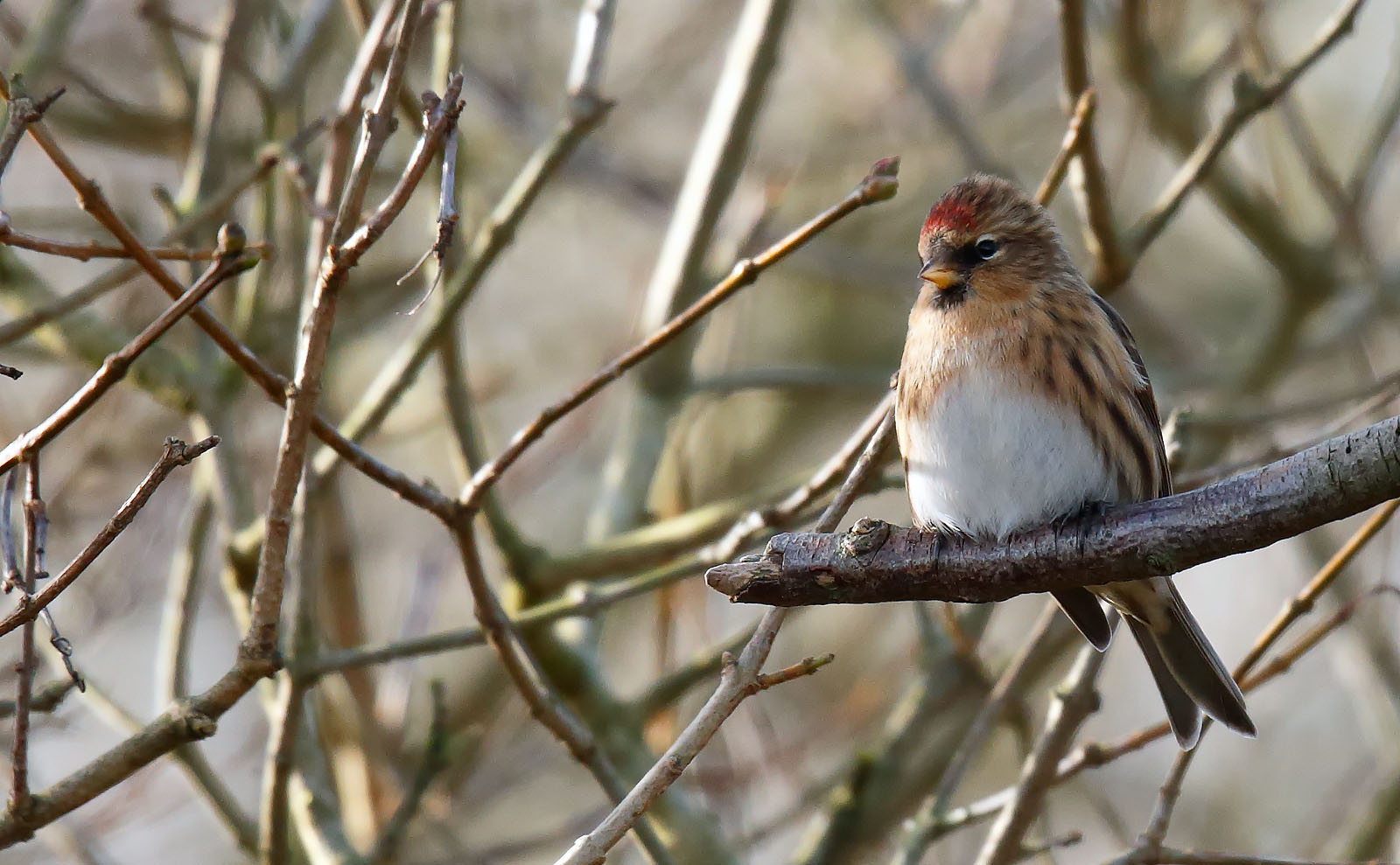 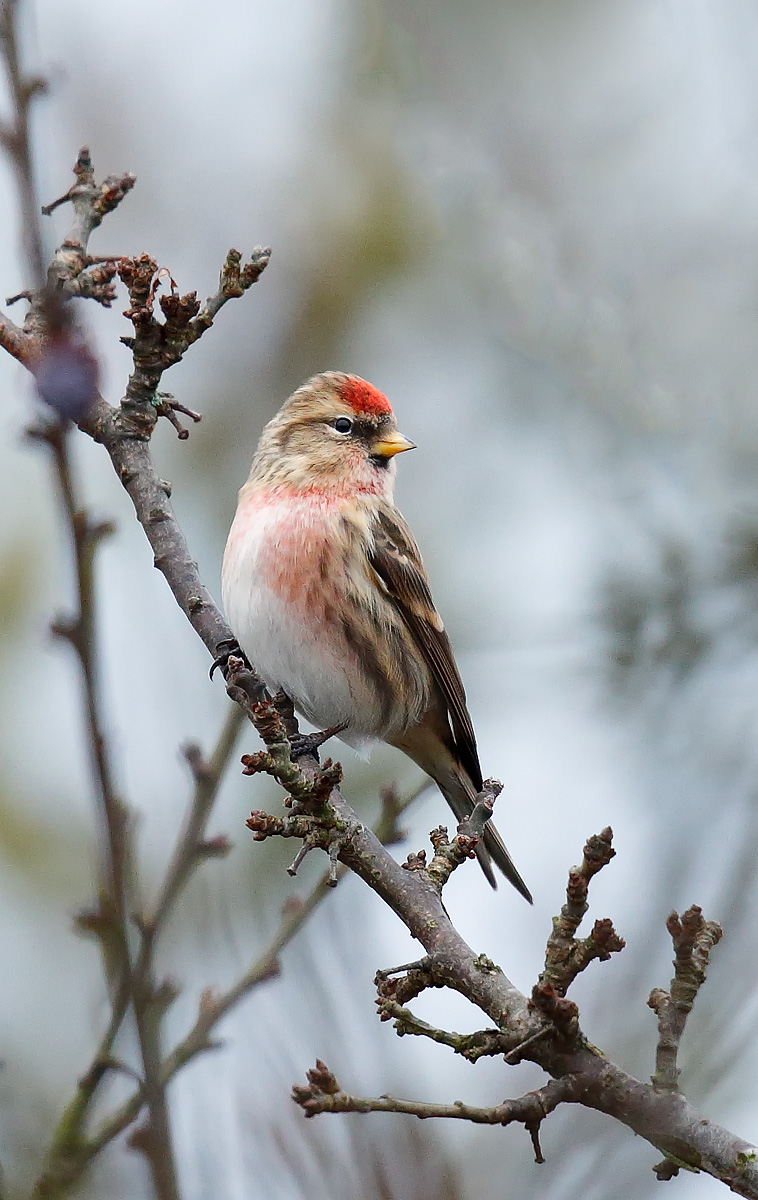