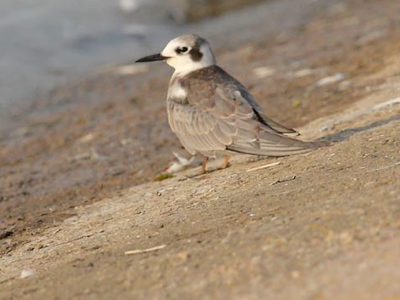 An American Black Tern – Chlidonias surinamensis, had been frequenting Covenham Reservoir for some time and having just got back from Shetland and the bird still around, it was worth the trip to this reservoir in Lincolnshire.

American Black Tern looks very similar to our Black Tern with the exception of some very subtle plumage differences. Dark flanks and a grey underwing, a lack of a solid dark cap with a paler crown. Paler sides to the crown. Dark scapulars with narrow buff fringes and pale grey wing coverts all help to distinguish the bird from Black Tern – Chlidonias niger. The American Black Tern is a potential “Split” candidate.
Year List moves on to 245. 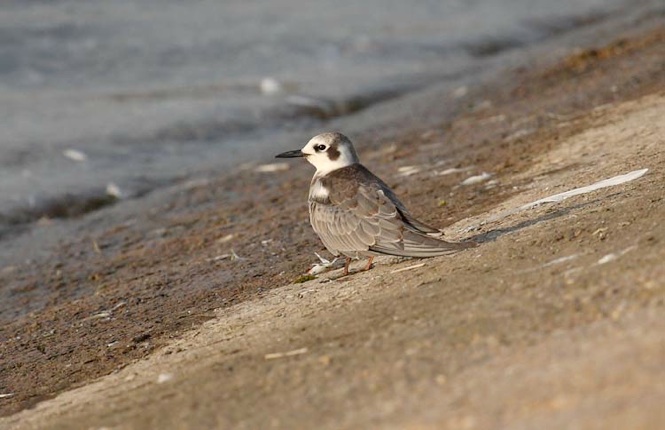