Saturday 17th September and another trip up to Hatfield Moors in East Yorkshire. A Juvenile Buff-breasted Sandpiper had been discovered on Friday evening and so it was an opportunity to see yet another North American wader close to home. Most British records of Buff-breasted Sandpiper are from Cornwall, Isles of Scilly or the Western Isles. So one inland and only an hour or so drive from home was too good to miss. The bird initially showed briefly on one of the lagoons before it flew off. Several hours later it reappeared and gave some good views. It has been a long time since I have seen one of these beautiful little waders from North America. It has a very distinctive feeding habit, often compared to a little clockwork toy moving about.

Later in the day we ventured across the River Ouse to Blacktoft Sands RSPB reserve. A few common waders including Greenshank, Ruff and 10 Spotted Redshank. A few Marsh Harrier, numerous Bearded Tit feeding amongst the cut reeds, a juvenile Water Rail and several Little Egret were only other birds of note. The year list moves on to 215 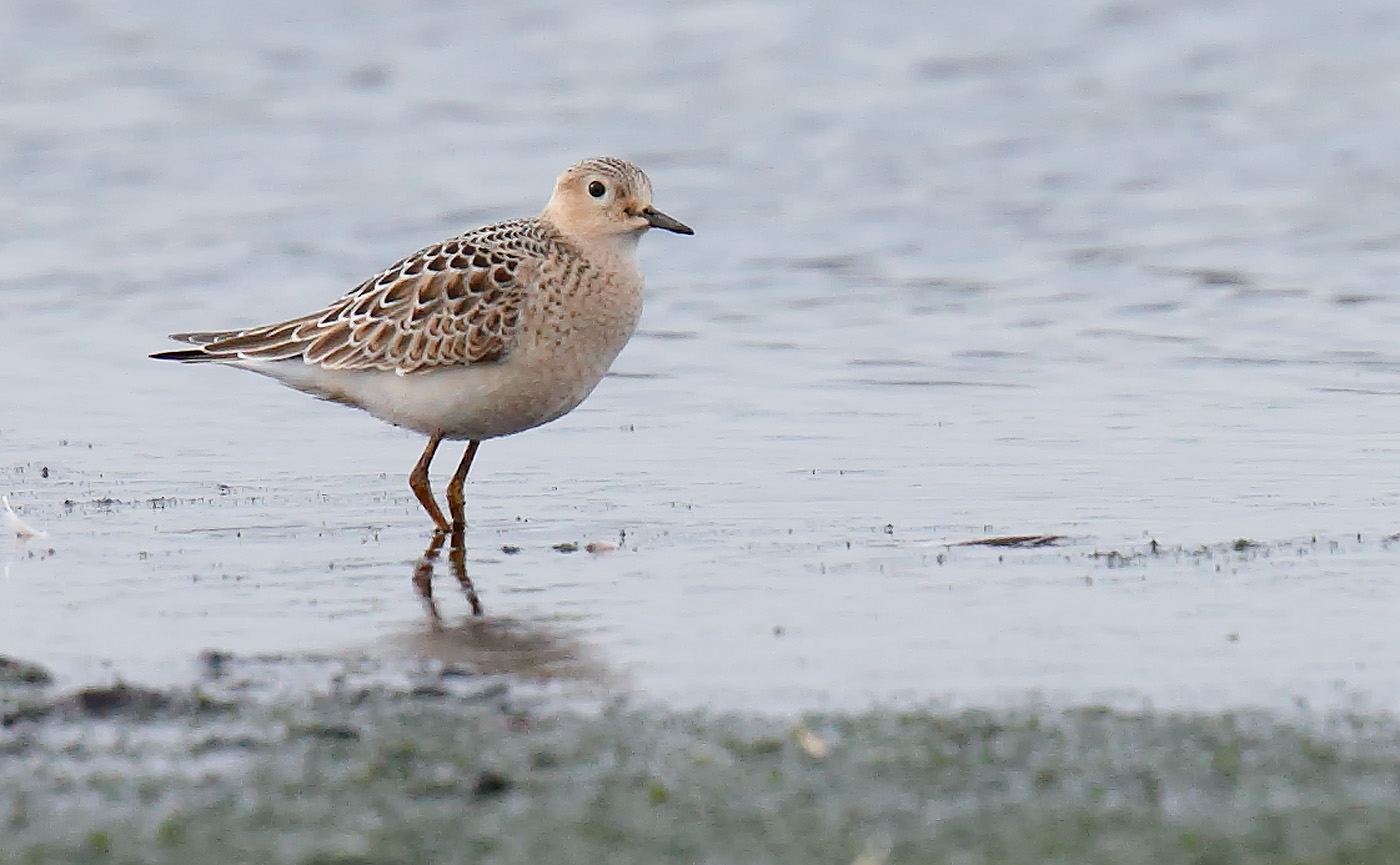 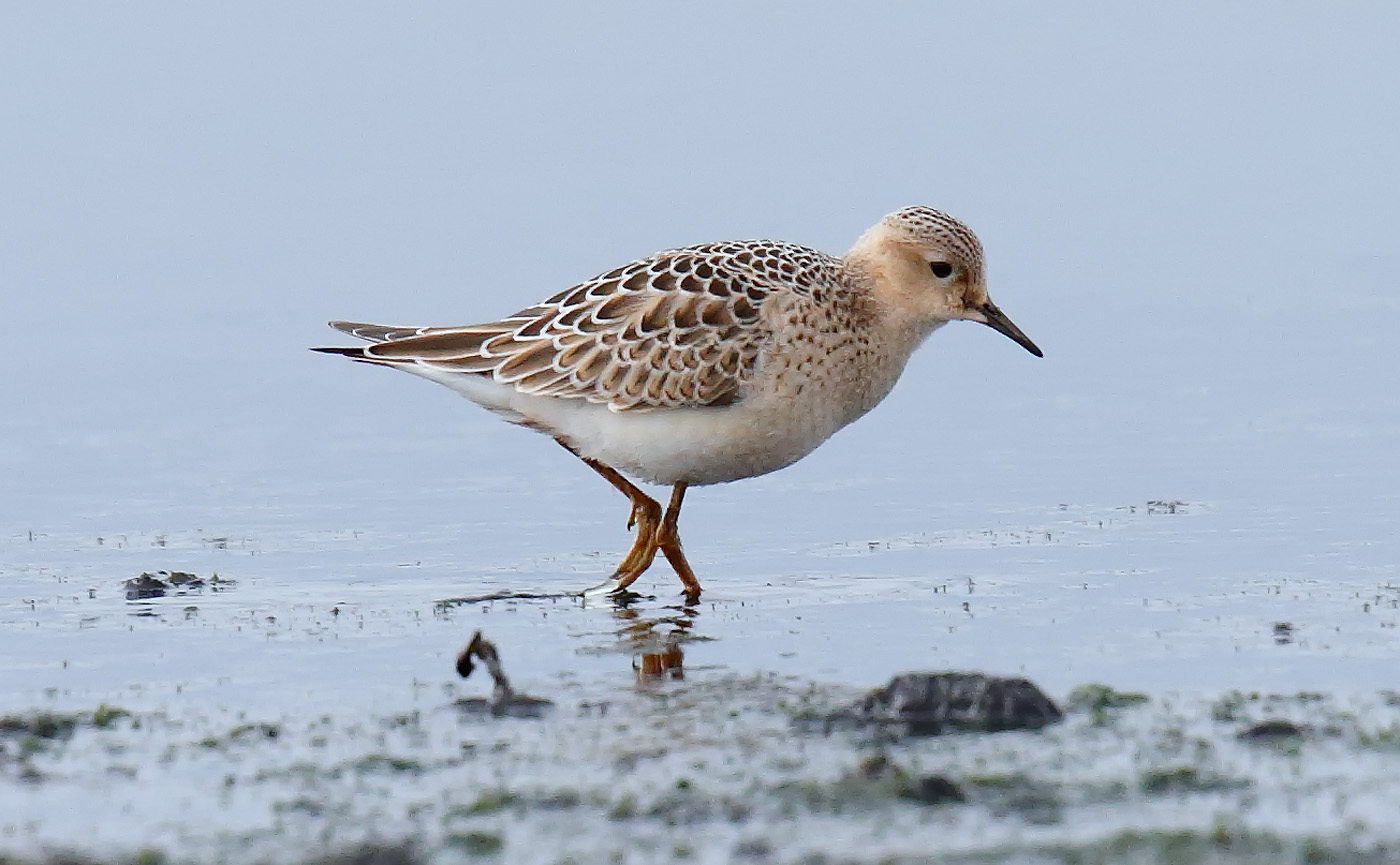 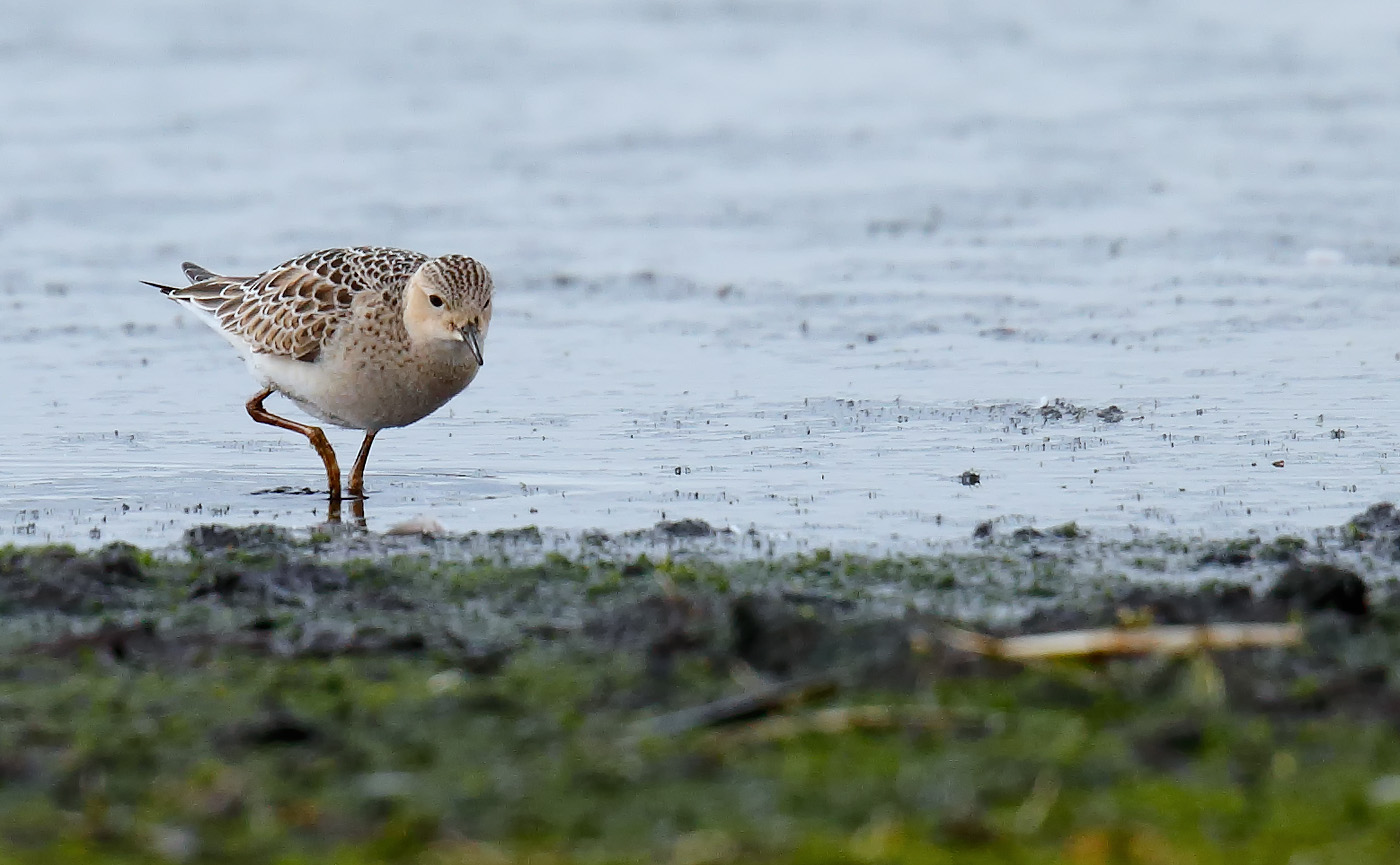 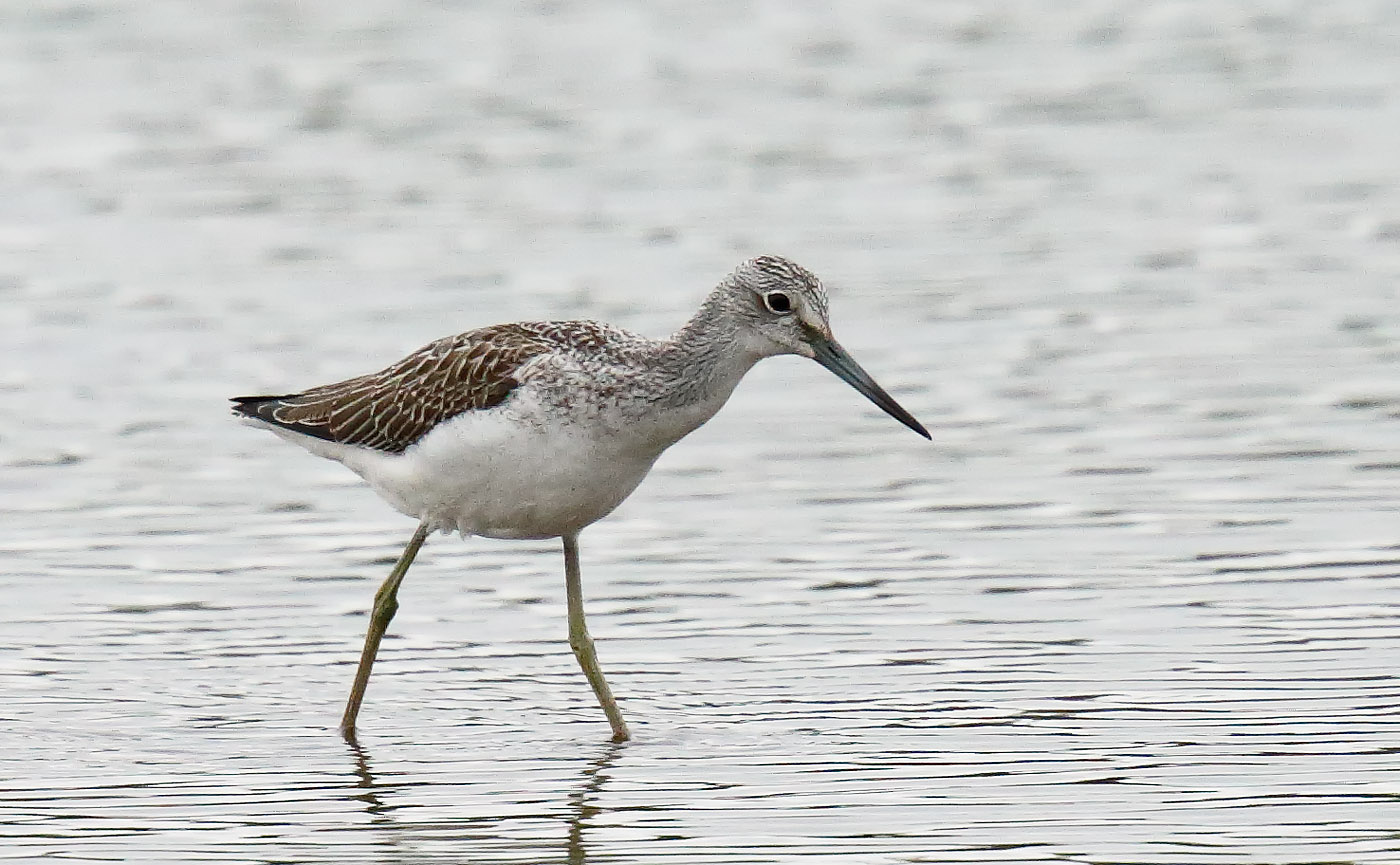 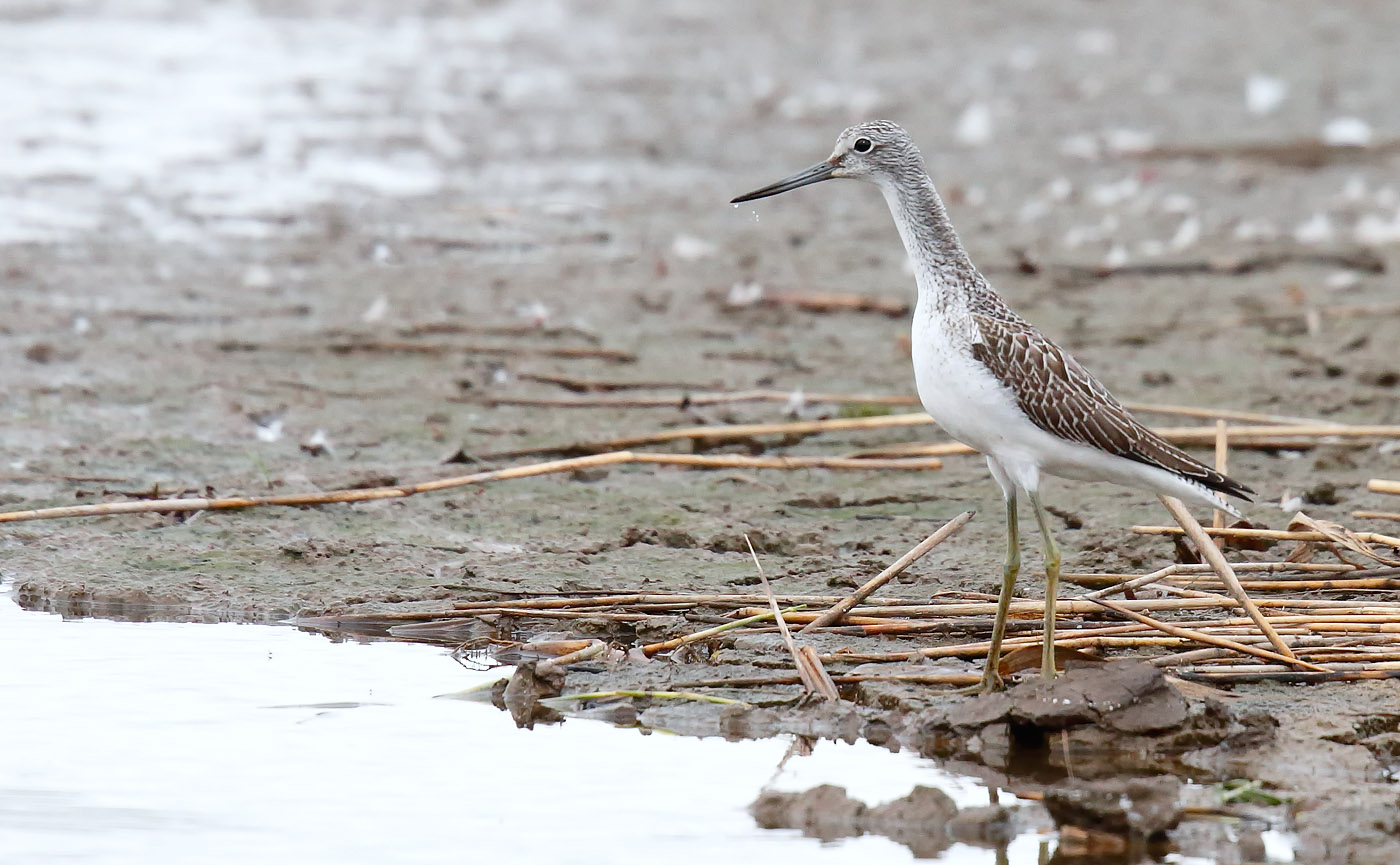 2 Responses to “Another North American Wader”