Just recently back from a chill-out week on the Balearic Isle of Menorca. We had a great relaxing time at the beautiful resort of Cala Galdana on the south coast. The weather was superb, the food superb and the hotel superb. What more can I say. One of the reasons we chose this resort was due to the easy access of the Algendar Gorge, which is a great place for birding. That kept me quiet for most of the mornings with an easy walk of around 3-4 miles there and back.

The Algendar Gorge lies to the north of the resort and is excellent for raptors, with  Egyptian Vulture and  Booted Eagle being the most sort after. I also had Kestrel, (several pairs in the valley), a single Peregrine and a single Red Kite over the valley on one occasion. At the end of the gorge, the huge cliffs hold a large colony of House Sparrow. Through the valley there were many singing Nightingale, my best count was 40 individuals and plenty of Cetti’s Warbler. The local singing Blackcaps caught me out initially, as their song is completely different to the one that we are familiar with. Several migrant Spotted Flycatcher during my first visit, but none thereafter. I think they were onbly just arriving as they are supposed to be very common. A singing Firecrest, a pair of Blue Rock Thrush, several Hoopoe, Swift, House Martin, Fan-tailed Warbler, Sardinian Warbler, Goldfinch, Greenfinch, Wood Pigeon and several singing Scops Owl were other birds I had during my visits. Numbers of Green-eyed Hawker dragonfly and Copper Demoiselle Damselfly ( both new species) were on the wing, along with Cleopatra, Small White, Swallowtail, Common Blue, Holly Blue, Speckled Wood (the race aegeria), Wall and Small Copper representing the butterflies. The only other insect of note was a huge Locust on the path on one occasion.

Around the resort of Cala Galdana I had three Audouin’s Gull, (on several occasions one would be swimming and bathing alongside me whilst in the hotel’s swimming pool!) many Yellow-legged Gull, a single Little Egret and Shag, several Alpine Swift, Nightingale, Sardinian Warbler, Scops Owl, House Martin, Swift, Goldfinch, Greenfinch, Blackbird, House Sparrow, Wood Pigeon and Collard Dove. We never left the resort, other than to travel to/from the airport and so I could have had many more species if I had chosen to hire a car. Menorca has many good sites and I am sure it is a great place for migrants in early spring. Maybe we were a little early for some of the species that can be seen in the area? Another visit, another time but for now it is count down time to Alaska!! 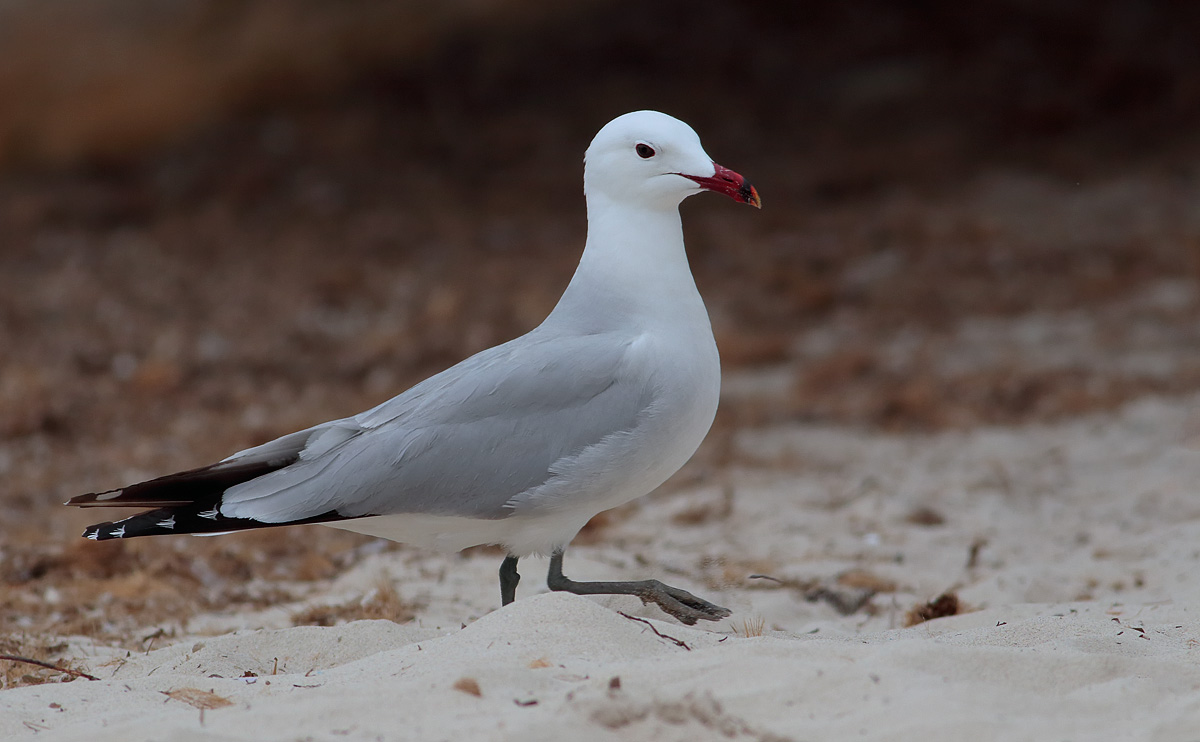 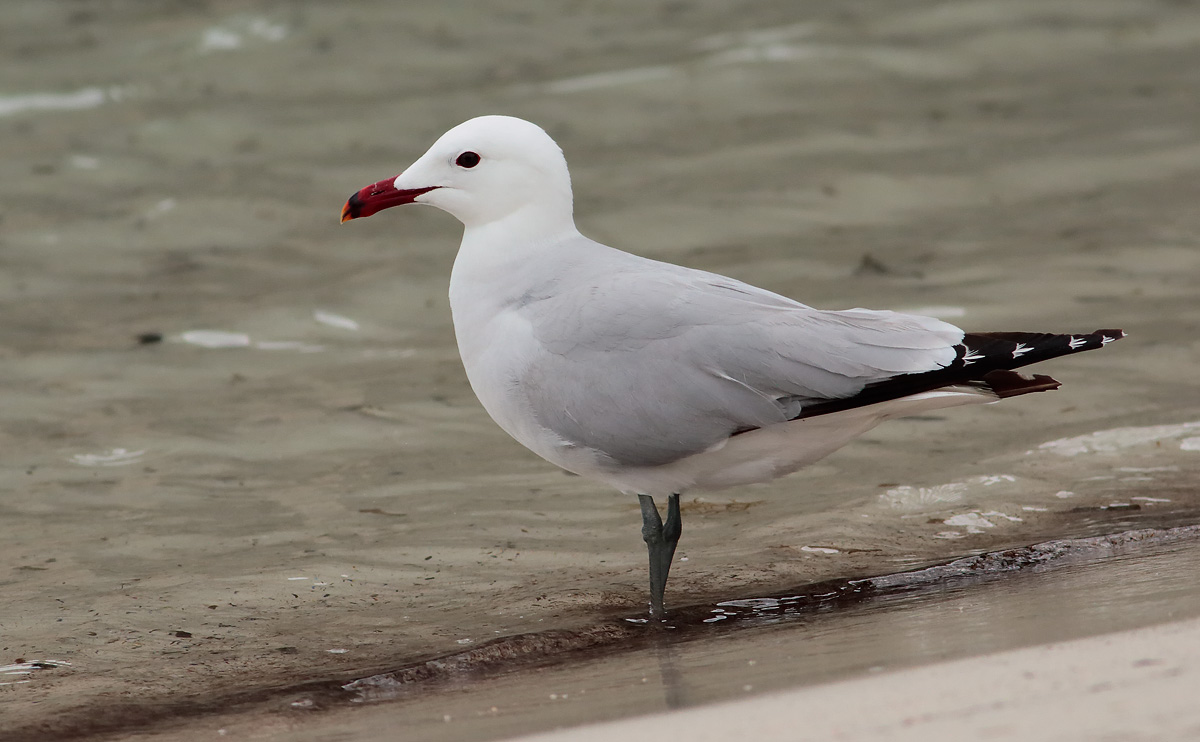 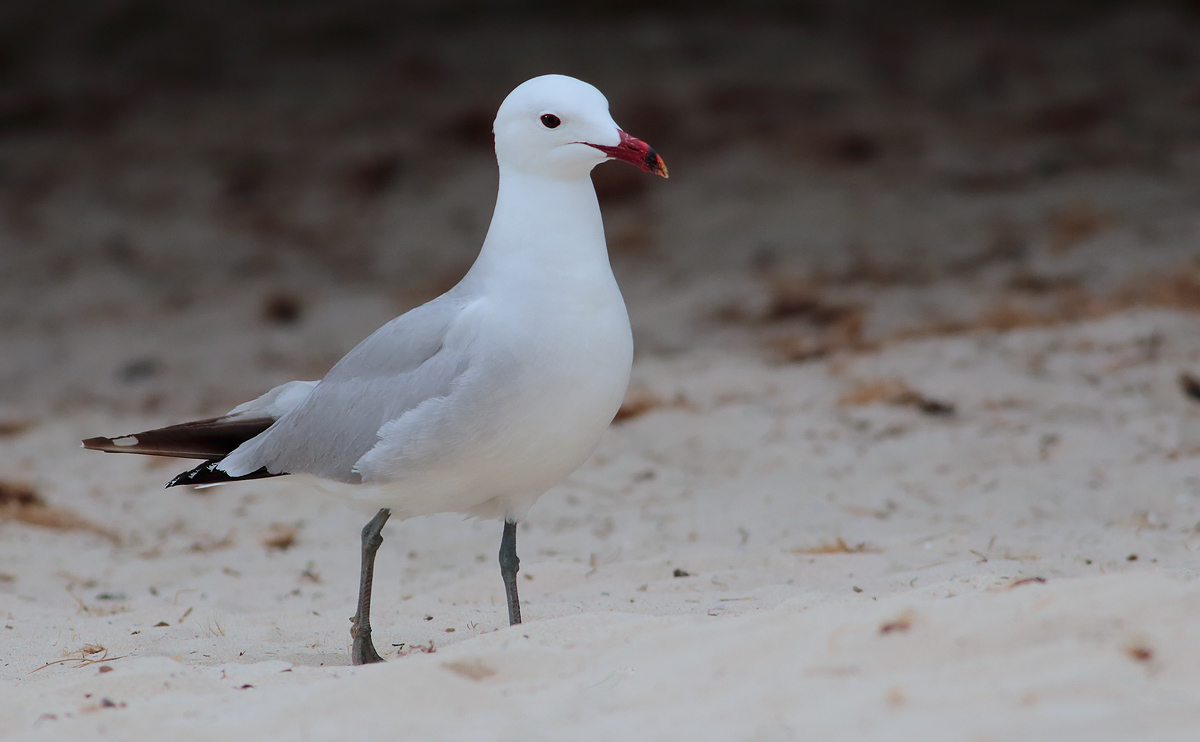 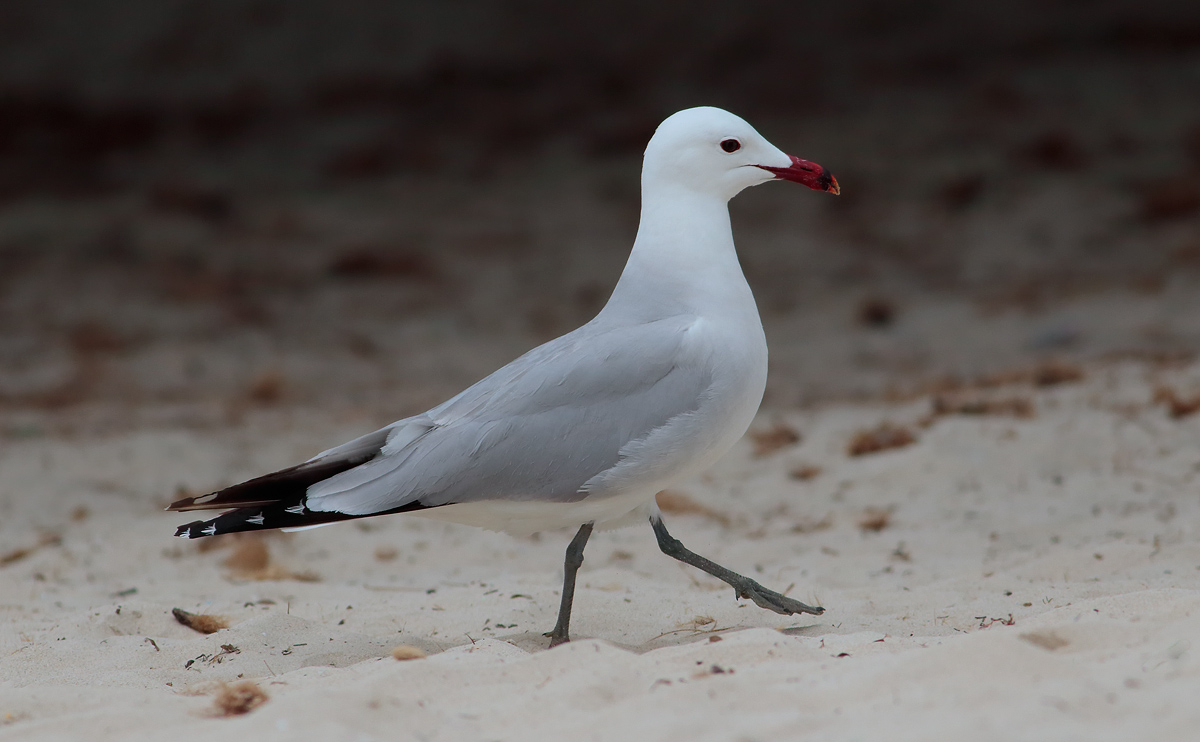 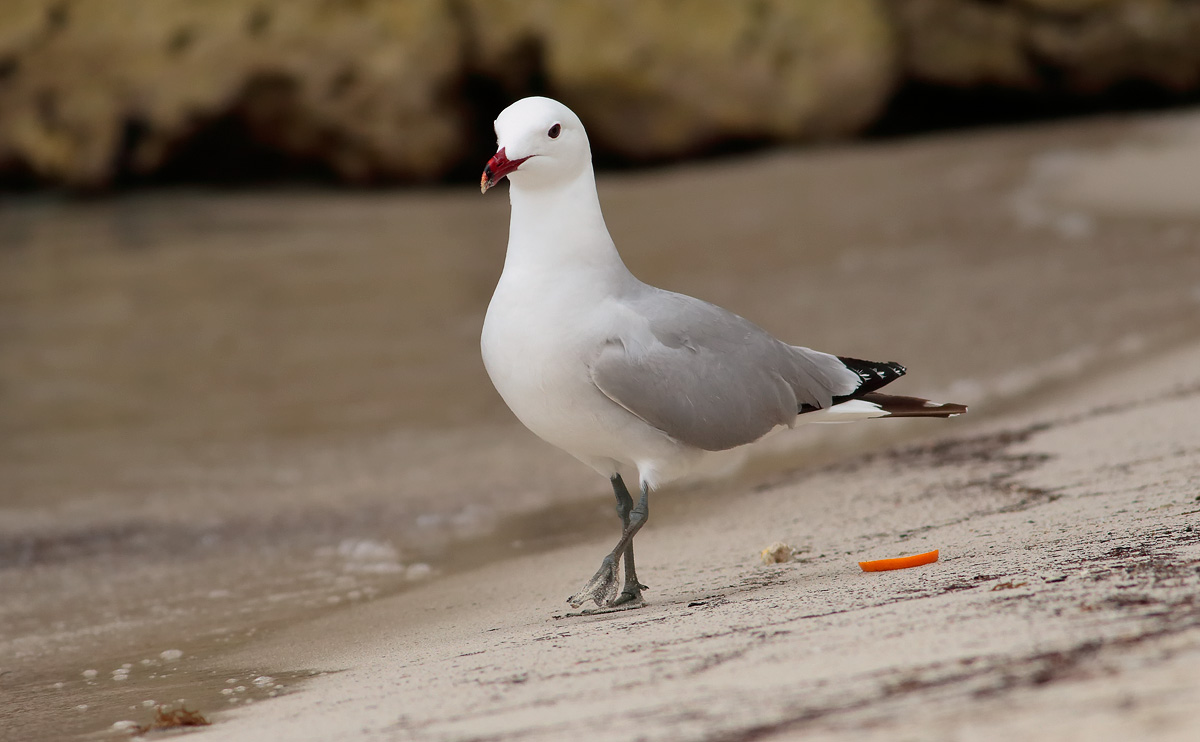 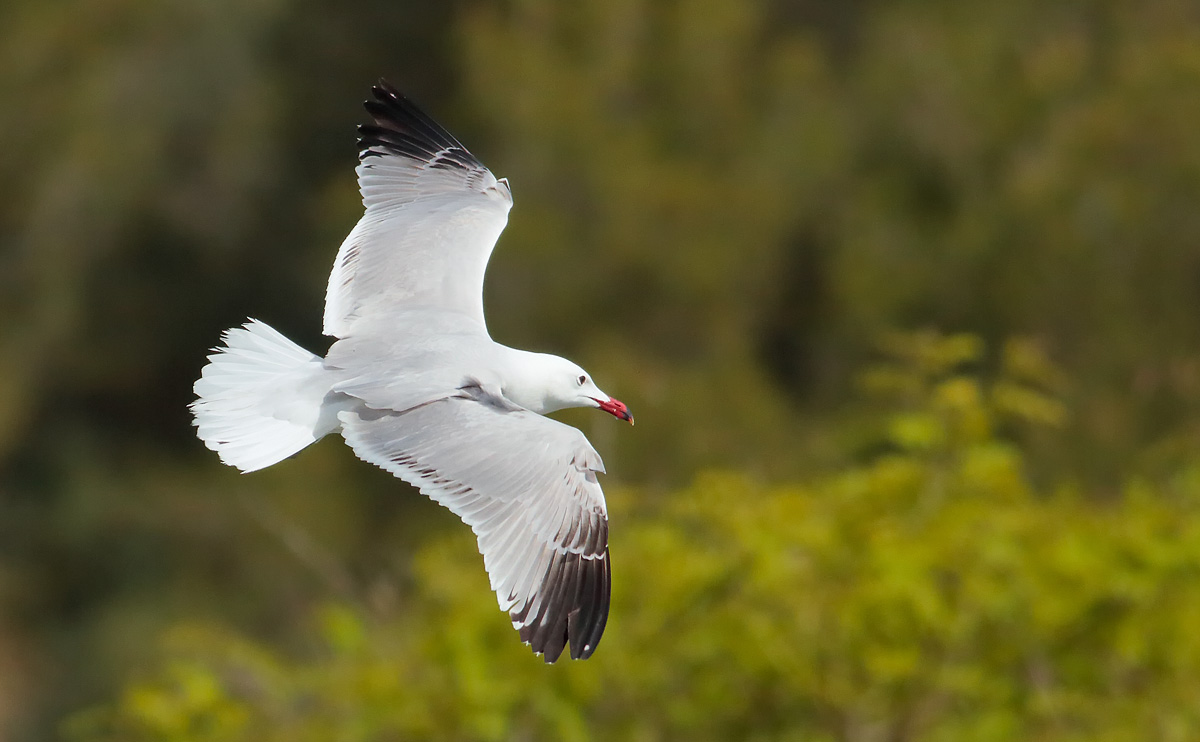 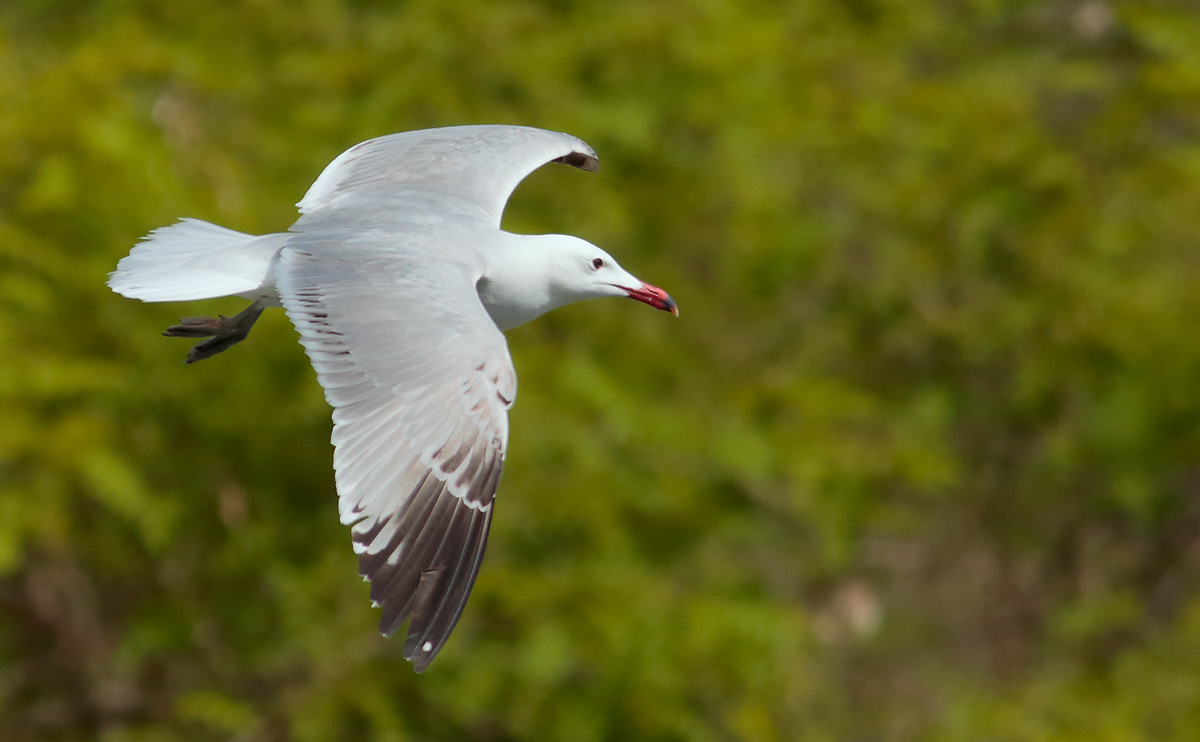 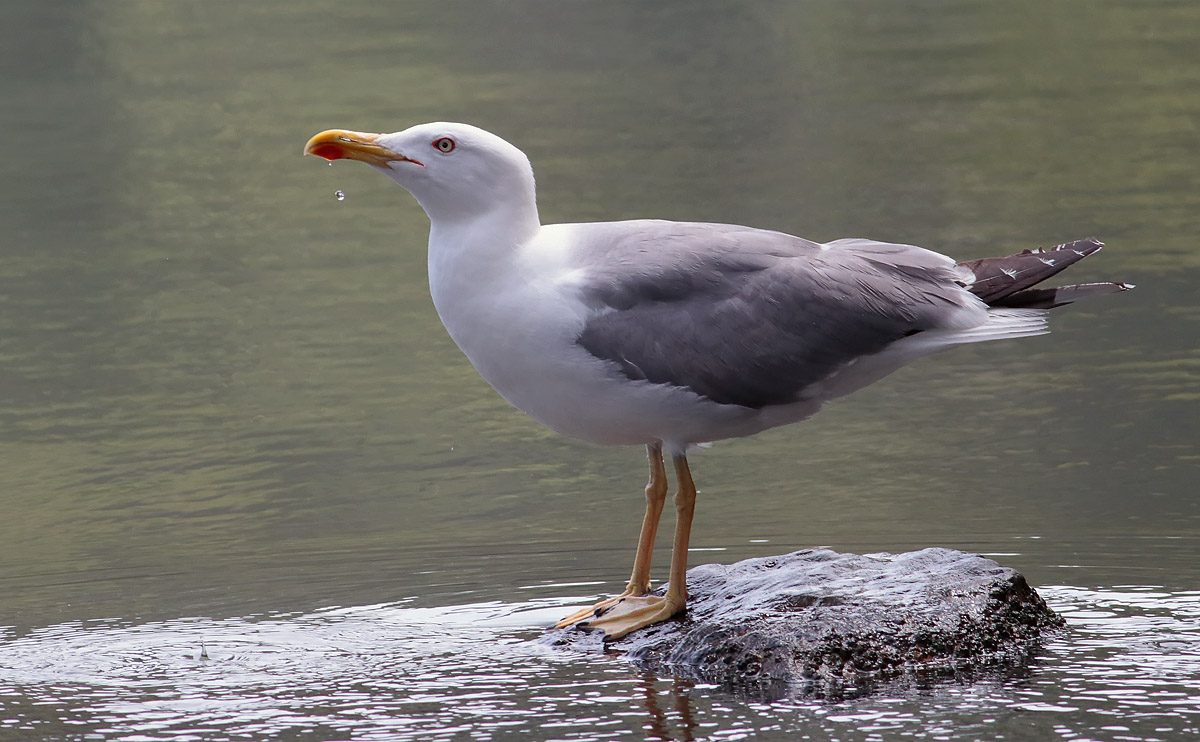 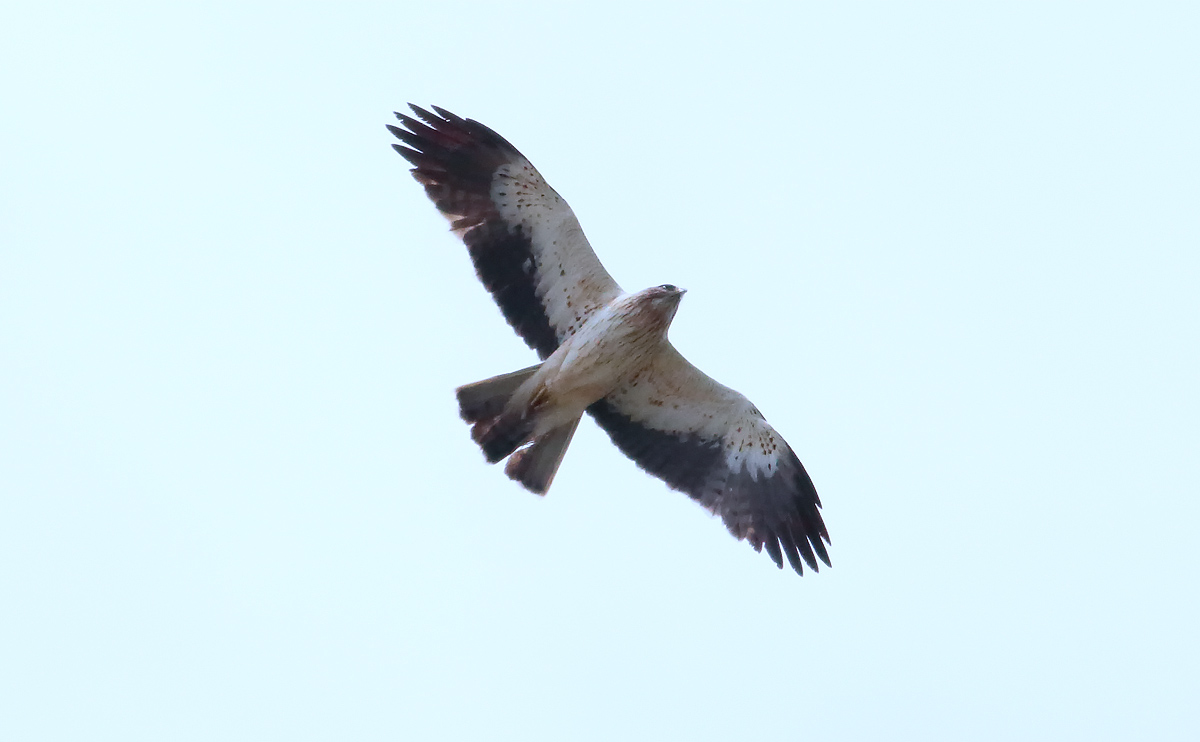 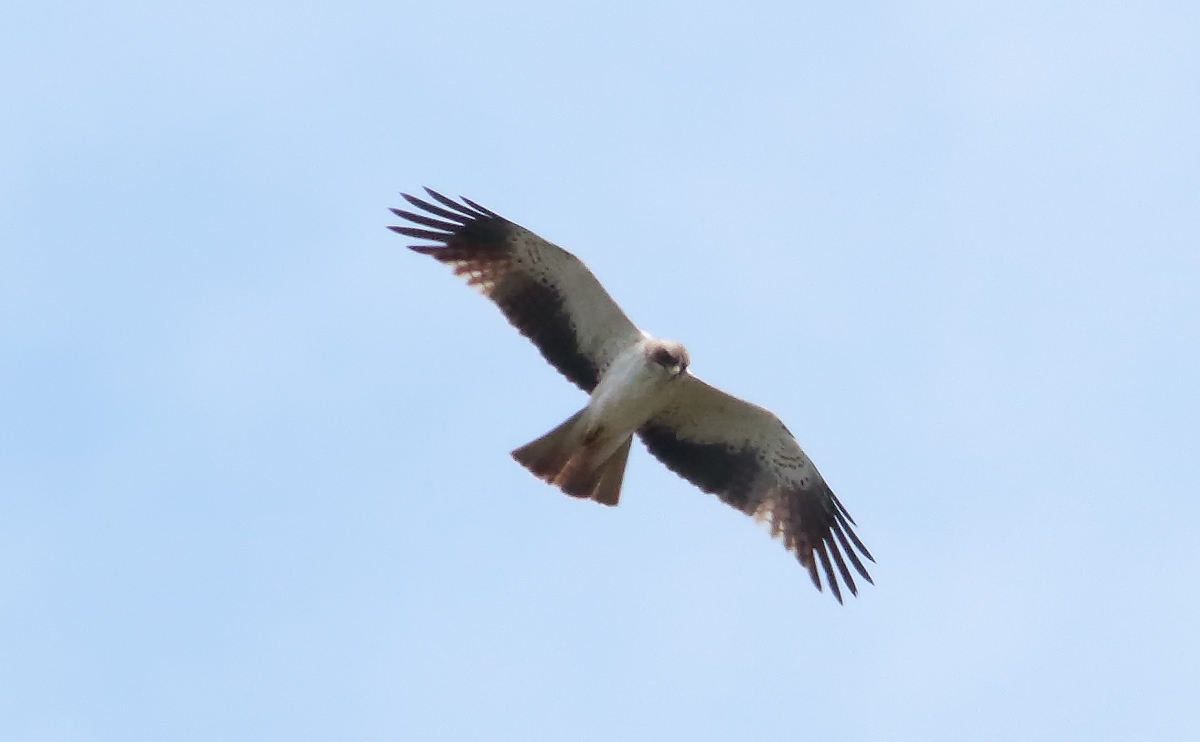 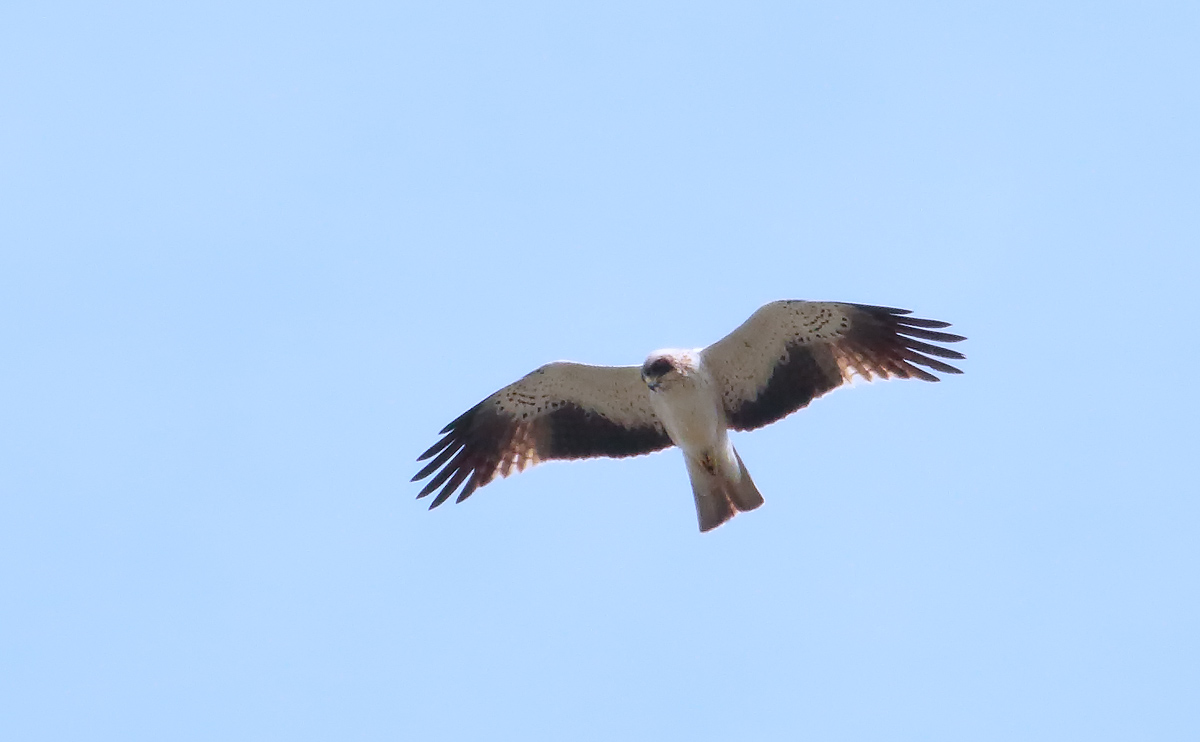 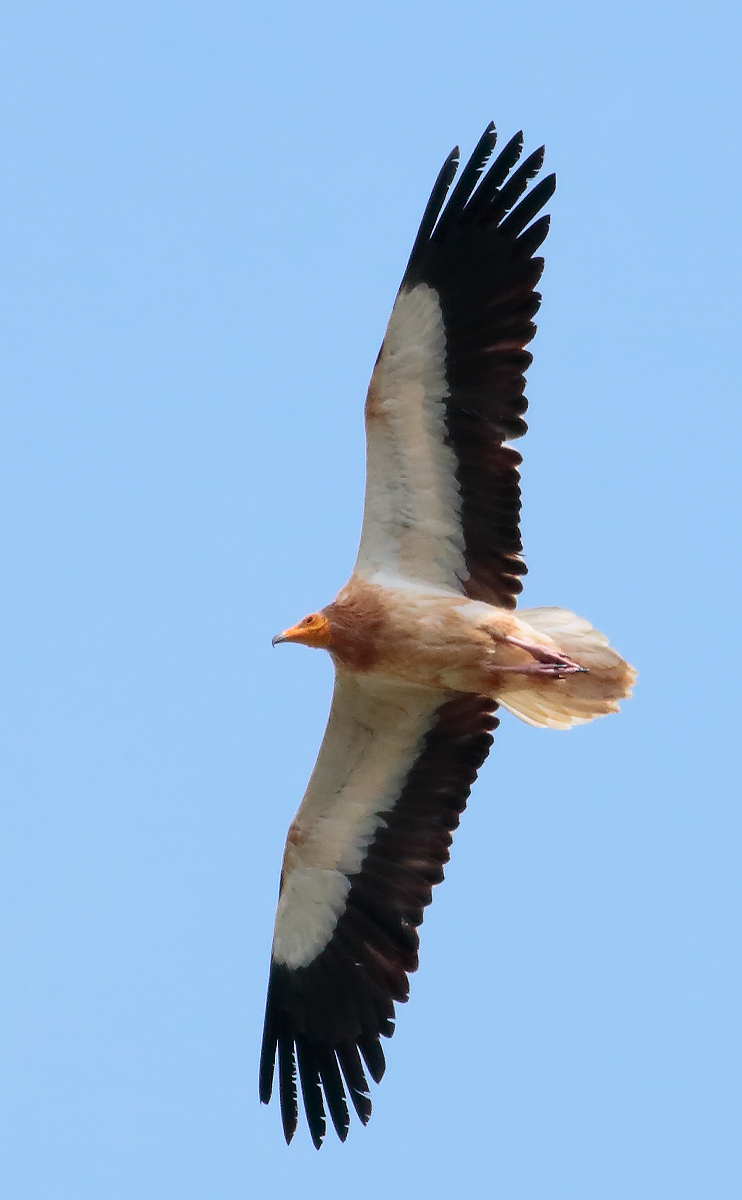 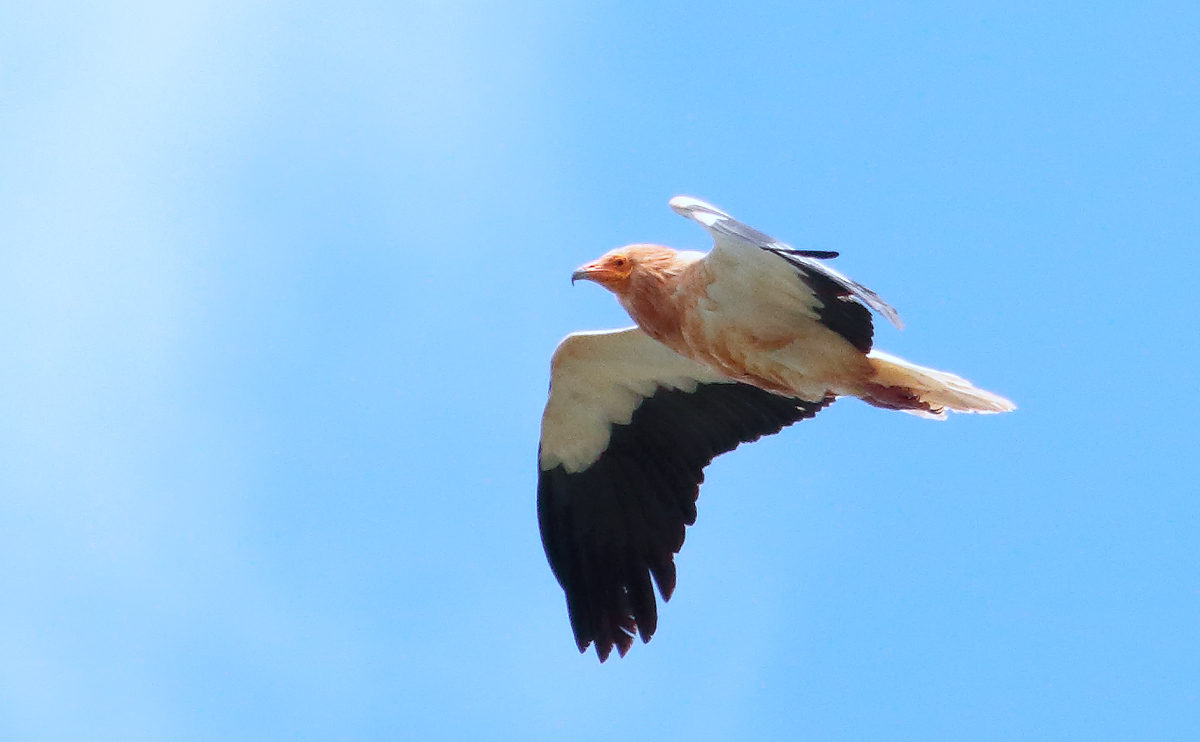 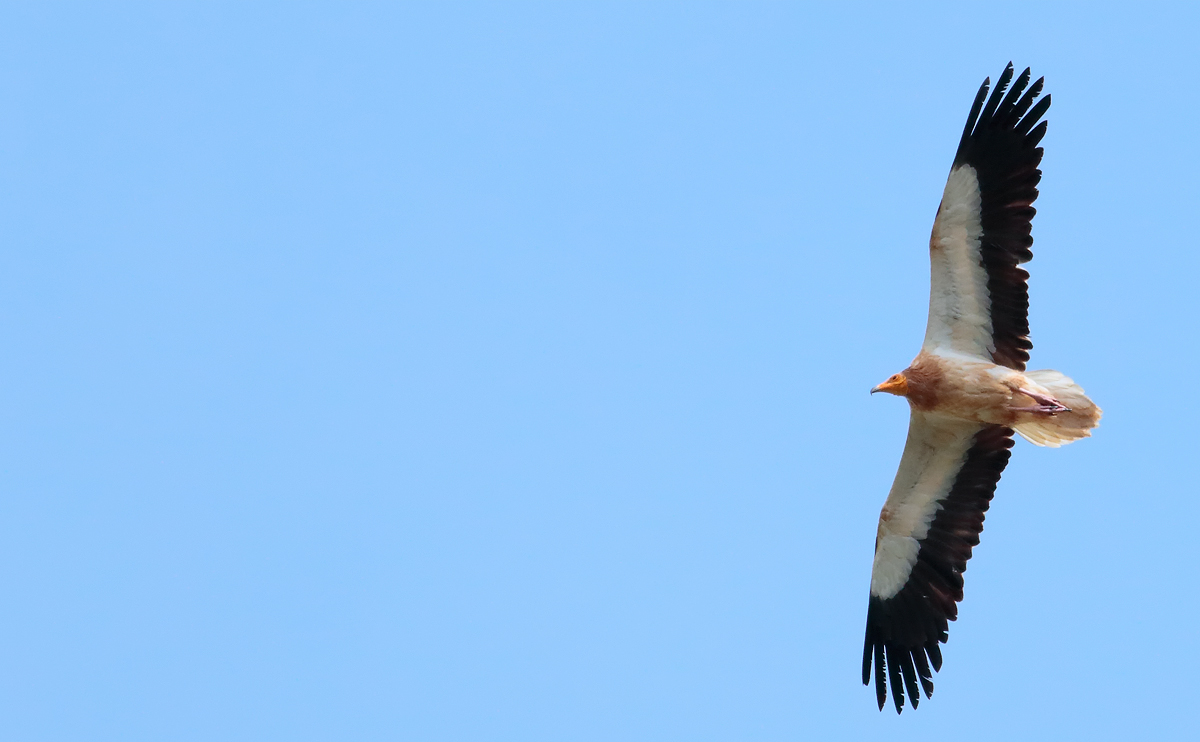 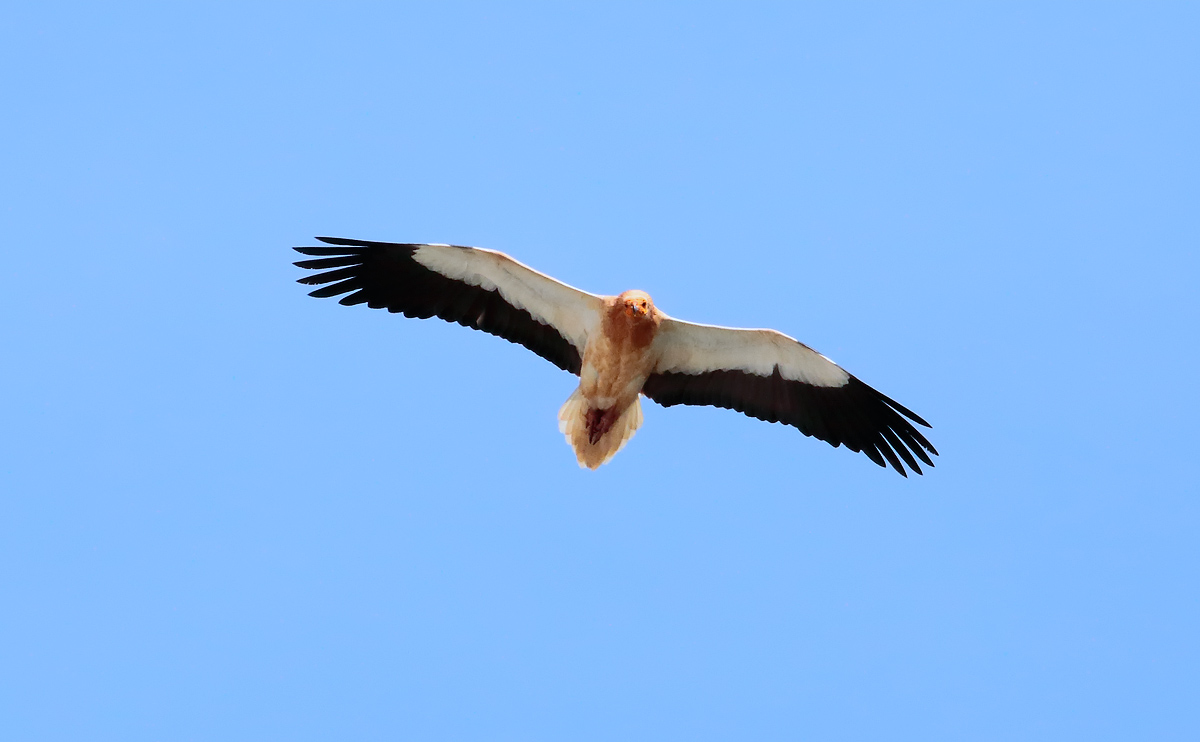 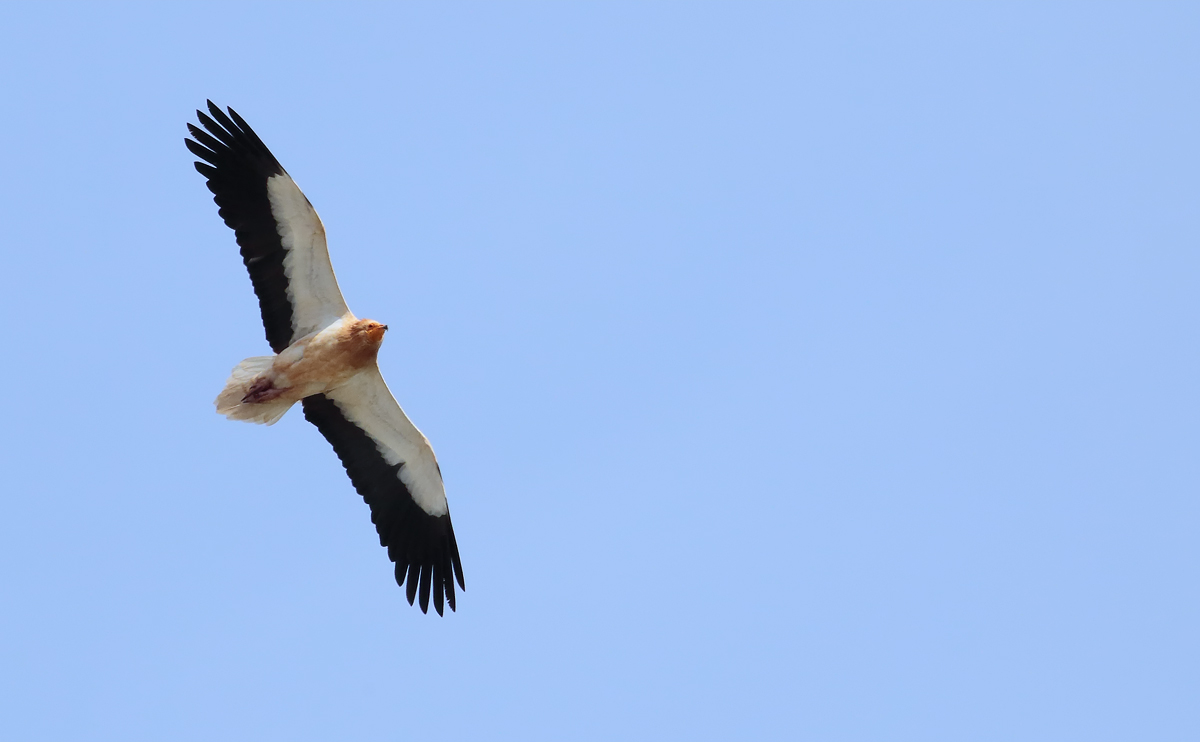 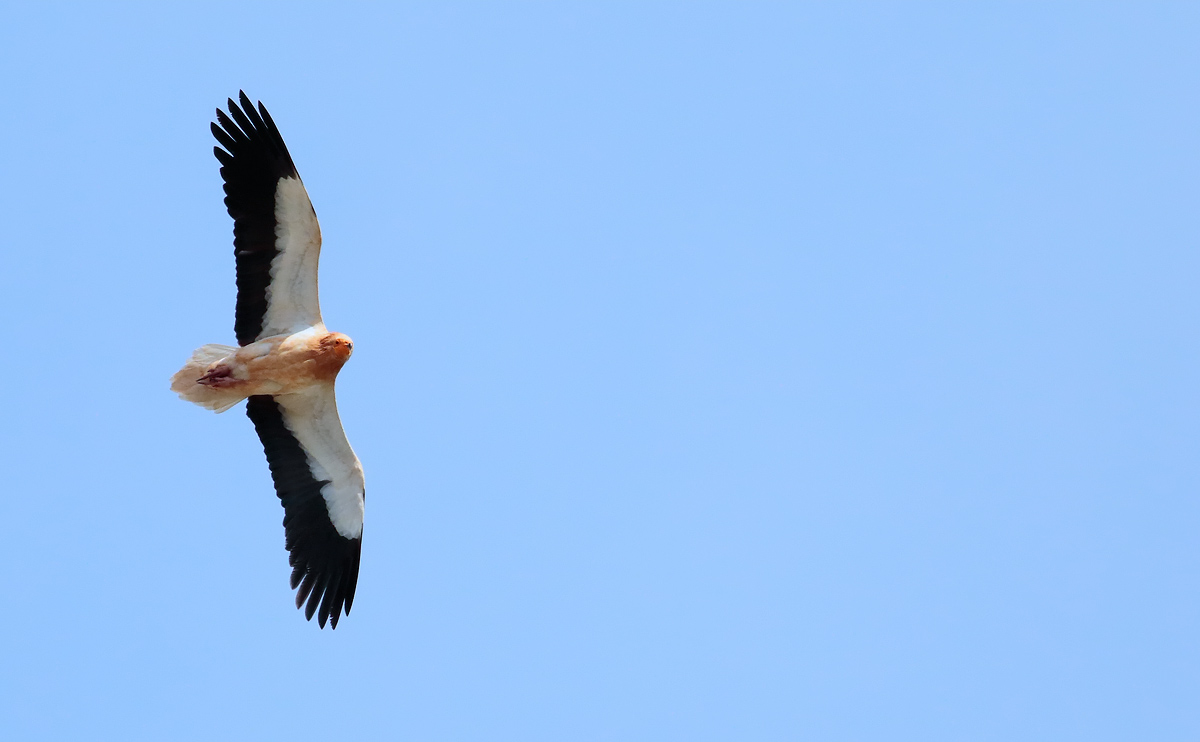 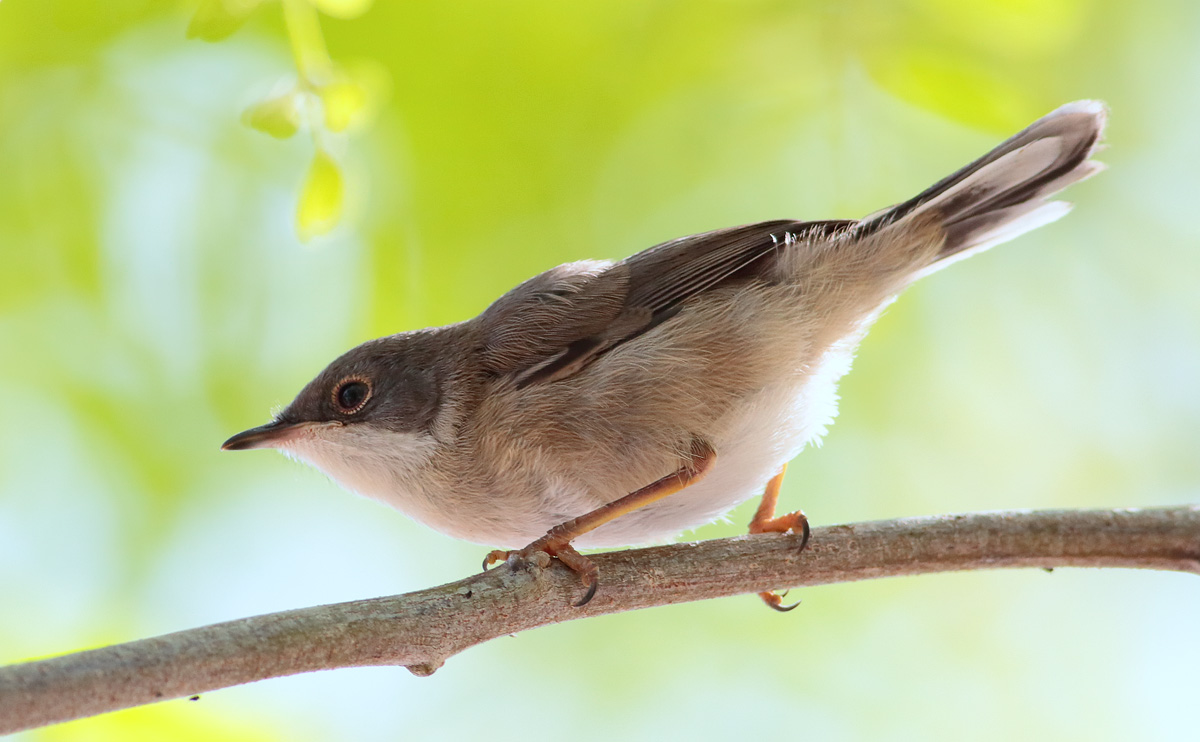 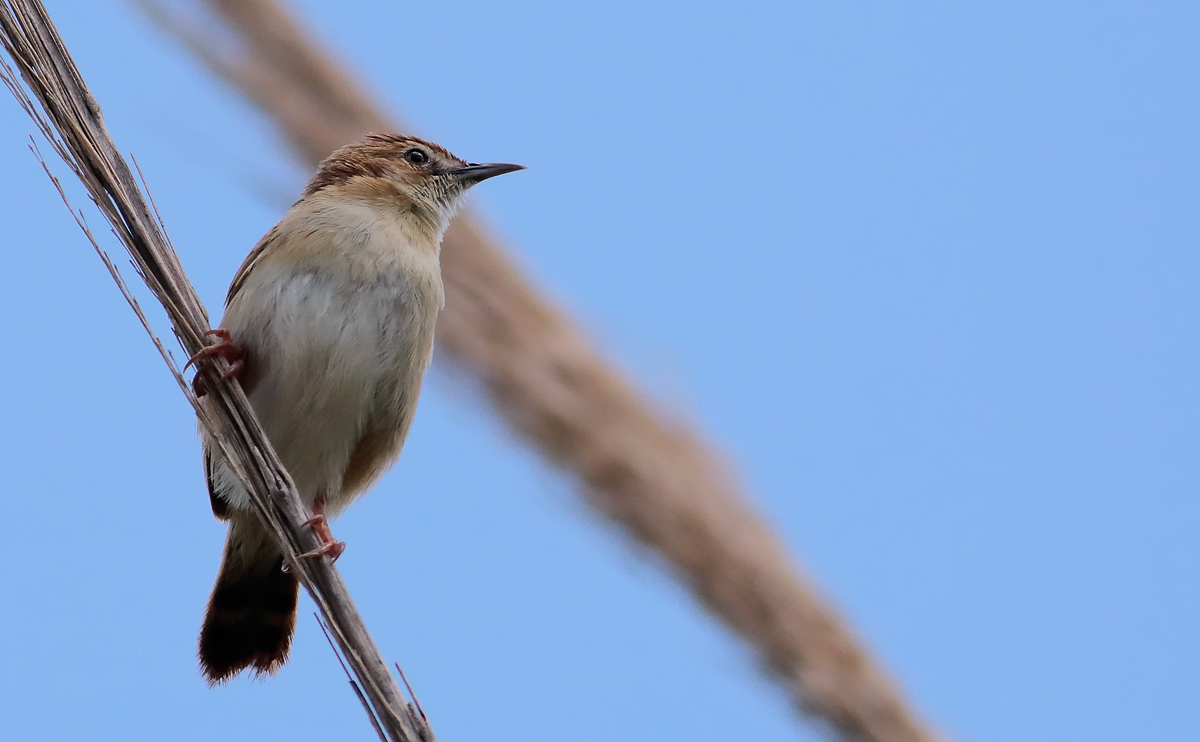 Green-eyed Hawker – Aeshna isoceles – Algendar Gorge, Cala Galdana, Menorca – Tony Davison©  In UK it is rare and is known as the Norfolk Hawker. 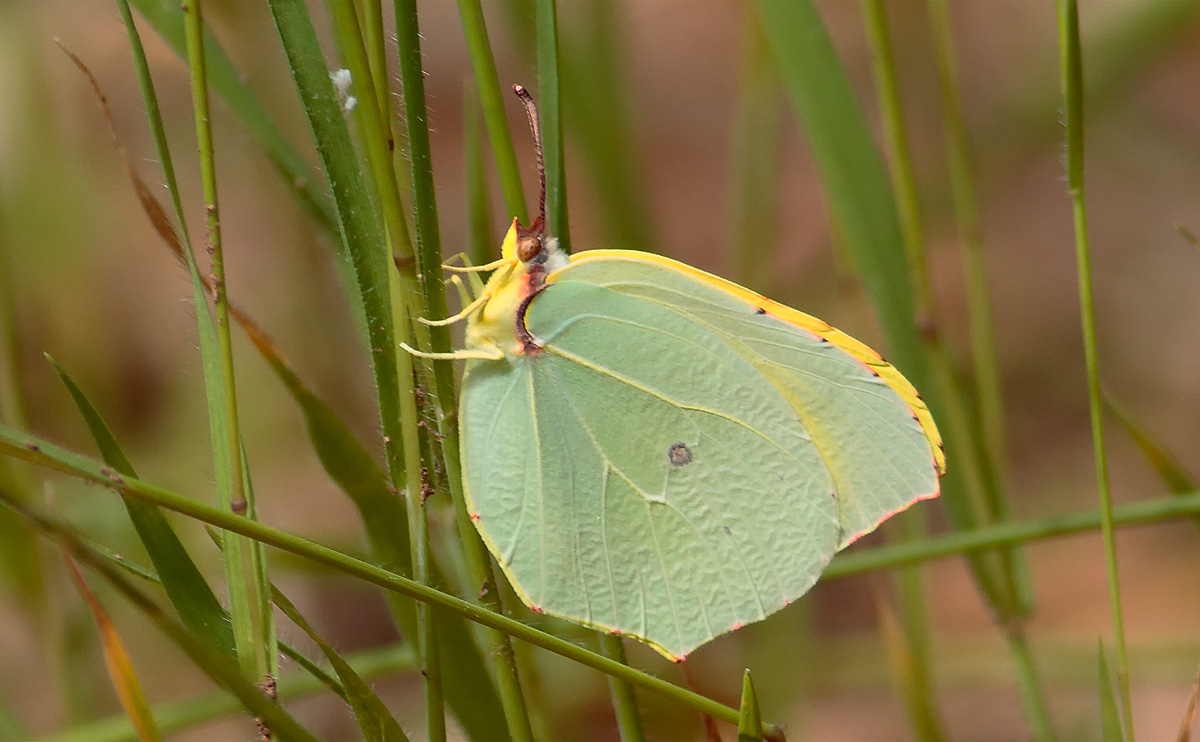 Speckled Wood (aegeria form) Many on the wing along the gorge trail – Cala Galdana, Menorca – Tony Davison© – very different to the Speckled Wood in the UK Wall – female – Cala Galdana, menorca – Tony Davison© – I only saw this one specimen during the week.