My year list for 2011 was slightly better than last year, I managed to see 267 species in Britain and I had  4 lifers plus an armchair tick (Siberian Stonechat) so I’m creeping along ever closer to the big 500!

My highlights of the year were trips to Speyside, Scotland in April; Shetland in September & Scilly in October; White-winged Scoter twitch to Aberdeen in June; the White-throated Robin at Hartlepool in June; Northern Waterthrush & Scarlet Tanager on Scilly in October and finding a Dusky Warbler on Scilly. A Western Bonelli’s Warbler in Derbyshire was a surprise county tick.

An Oriental Turtle Dove in February; White-tailed Eagle in the highlands in April; a Black Stork in Northants in May; a superb Sabine’s Gull at Belvide, Staffs, plenty of waders including Pectoral Sandpiper; Sharp-tailed Sandpiper’ Western Sandpiper; Marsh Sandpiper and several Grey Phalarope; the finding of a Pallid Harrier in September having just come off Shetland; Sandhill Crane at St.Combs on our way to Shetland;  American Black Tern in Lincs in Oct; Red-flanked Bluetail in Norfolk Oct and plenty of migrants and rarities on Shetland & Scilly. A superb year, met some great birders throughout the year and enjoyed good company from the usual crew.

THE FOLLOWING ARE MY FAVOURITE IMAGES FROM 2011.e 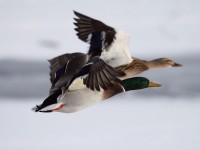 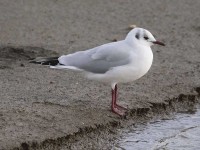 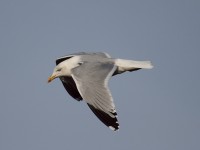 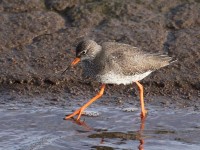 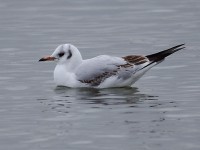 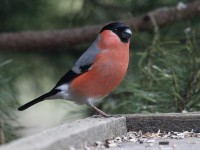 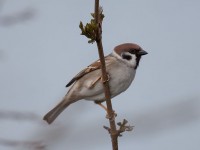 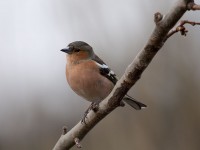 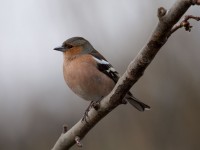 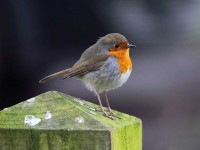 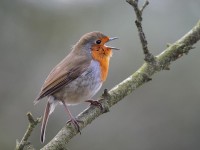 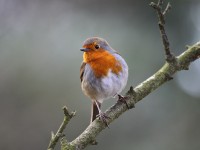 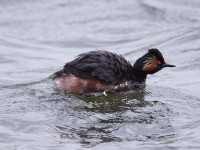 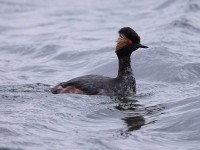 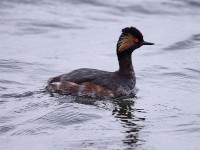 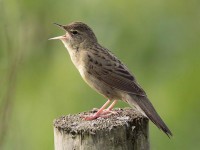 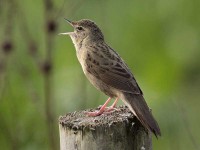 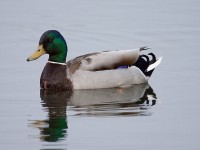 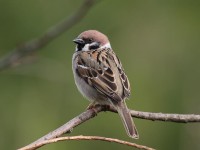 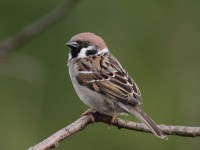