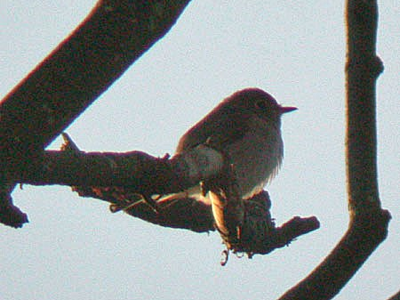 Flamborough Head, North Yorkshire – Old Fall Plantation – 4th October 2007.
During the course of the day on 3rd October 2007, a Brown Flycatcher was discovered in the small copse at Flamborough Head known as The Old Fall Plantation.  A mega eastern vagrant, breeding in the Himalayas, Southern Siberia, Mongolia & China. A potential first for Britain, with two previous records placed on Category D1 of the official British List. One in 1956 from Northumberland and one from Fair Isle in July 1982.
This bird was a first winter and had arrived during an exceptional period of North Easterly weather conditions across the east coast of the British Isles. Already Siberian Thrush had reached Shetland & a whole host of other good rare migrants, including Turkistan Shrike, several Blyth’s Reed Warbler, an eastern race Subalpine Warbler and a bag full of Yellow-browed Warblers.
After a real nail biting evening on the 3rd October, it was at 7:30am on the morning of the 4th October that I set my eyes on this stunning little bird. Remarkably, considering where the bird was located, it performed exceptionally well to around 300 birders that had gathered in the early morning sunshine.
My best digiscoped effort is shown above, however the below two stunning images were kindly provided by Steve Arlow and capture all the ID features of this Siberian Gem. 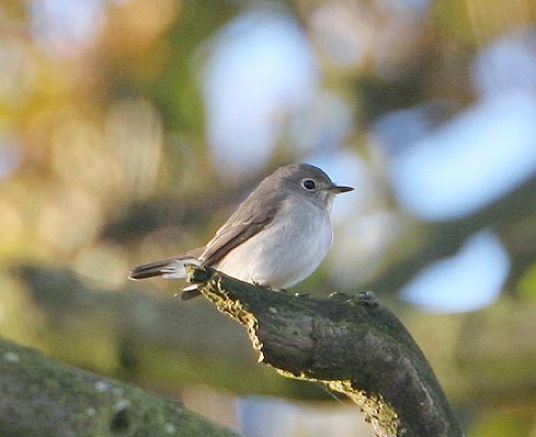