After a seven & a half hour drive back from our family Christmas holiday in Scotland on Friday 27th December, I simply couldn't face another 8 hour drive to see a Brünnich's Guillemot in Dorset. For me a British tick no less but fortunately I had seen many summer plumaged birds in Norway earlier in the year. So RichardP volunteered to take us to North Yorkshire for a few close encounters with Great Northern Diver & Mediterranean Gulls. It turned out to be a superb day. We found the Diver lurking in Scarborough Harbour and after an hour or so and a lot of patience, we eventually saw the bird down to 10 feet or so. The closest I have ever been to any Diver species. On the sea wall we discovered 8 Purple Sandpiper roosting, a few Shag and Guillemot but little else here. We moved on to photograph the Mediterranean Gulls at Holbeck, one of THE best sites in Britain to see this beautiful gull at close quarters. We had 6 altogether, a mixture of adults and second winters. We moved on to Hunmanby Gap and eventually found the small flock of 8 Velvet Scoter, also here 1 Great Northern Diver, 6 Red-throated Diver and a large flock of Common Scoter. Unfortunately no year ticks and the Brünnich's will have to wait for another day. Hoping it will stick around till the New Year. 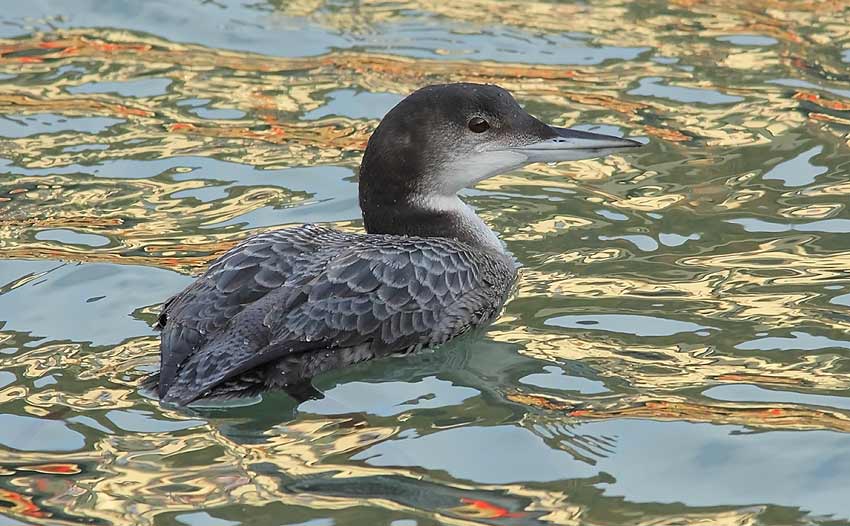 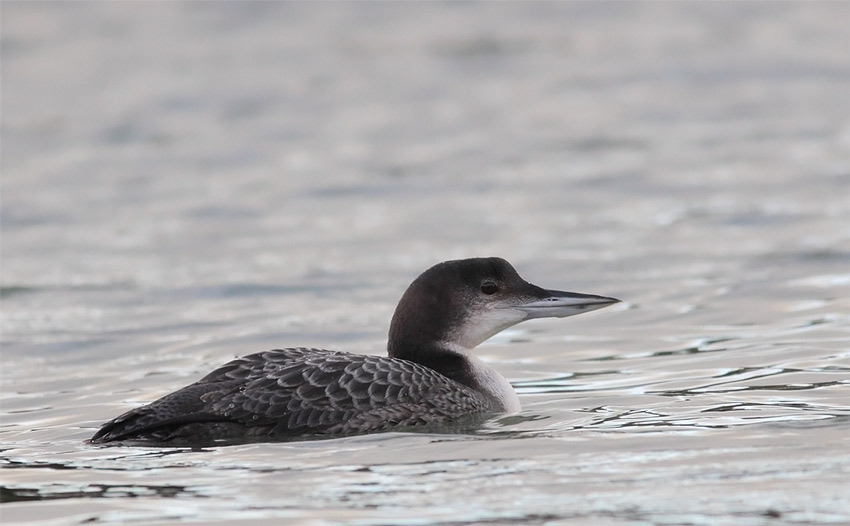 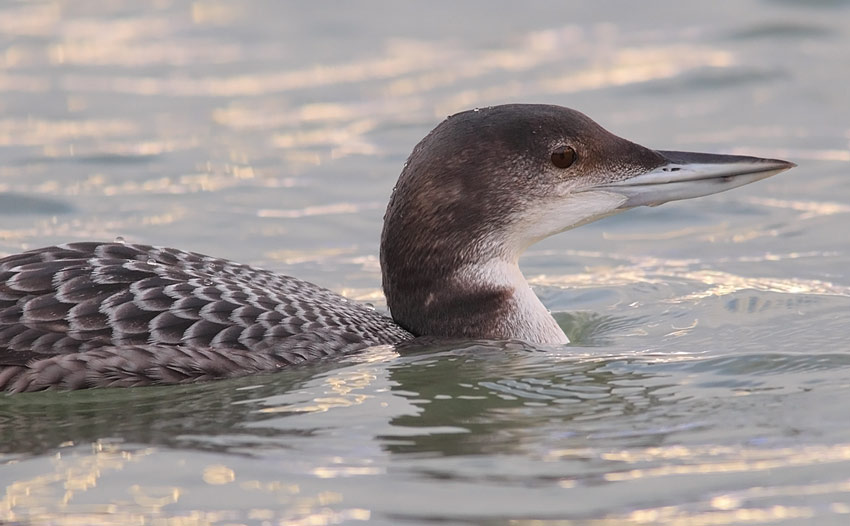 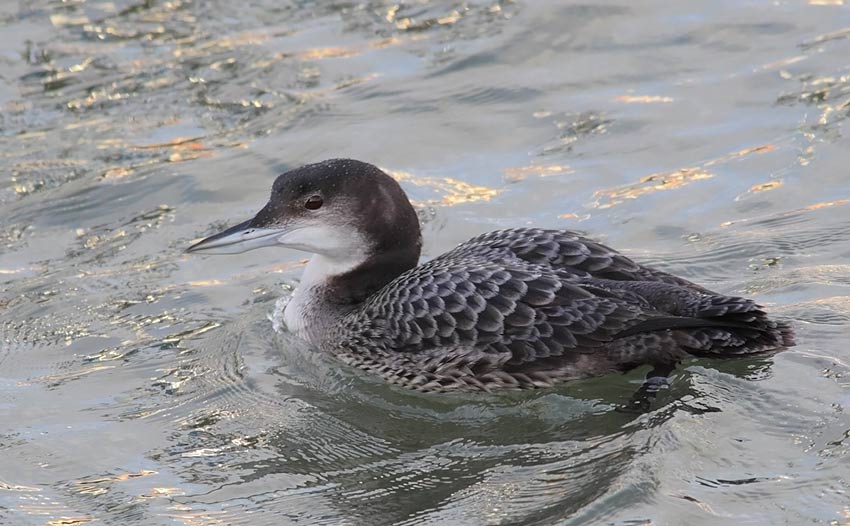 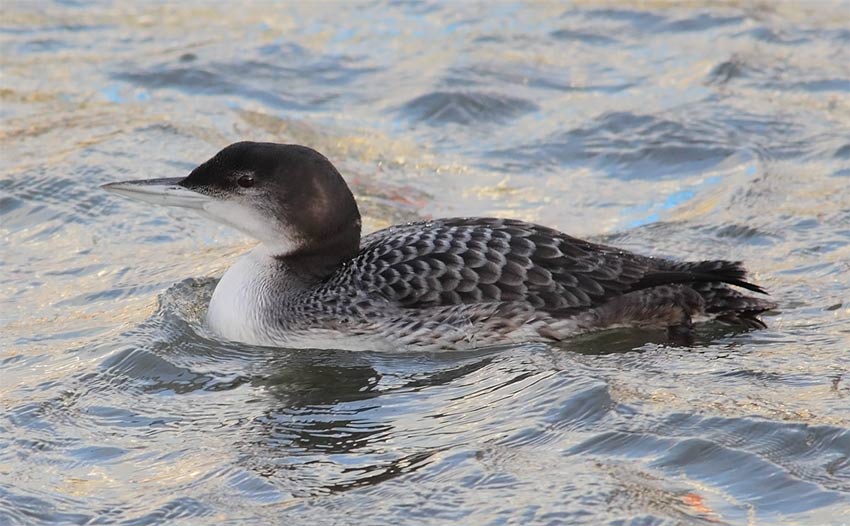 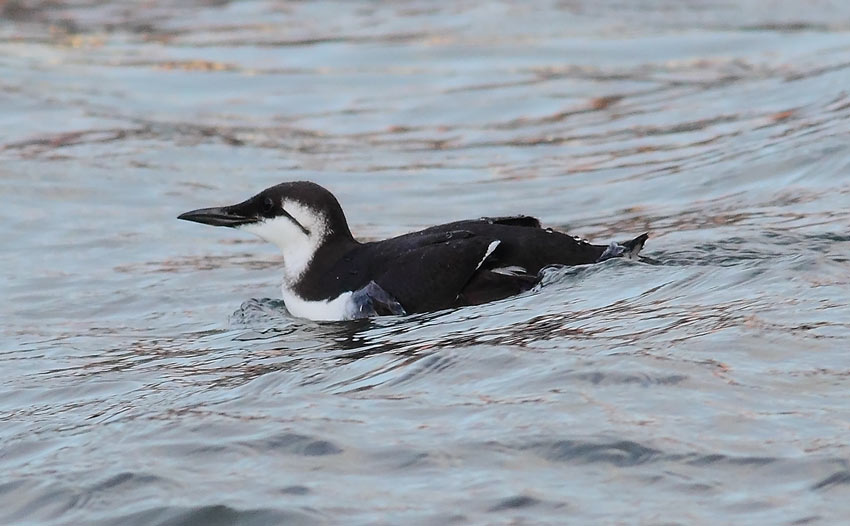 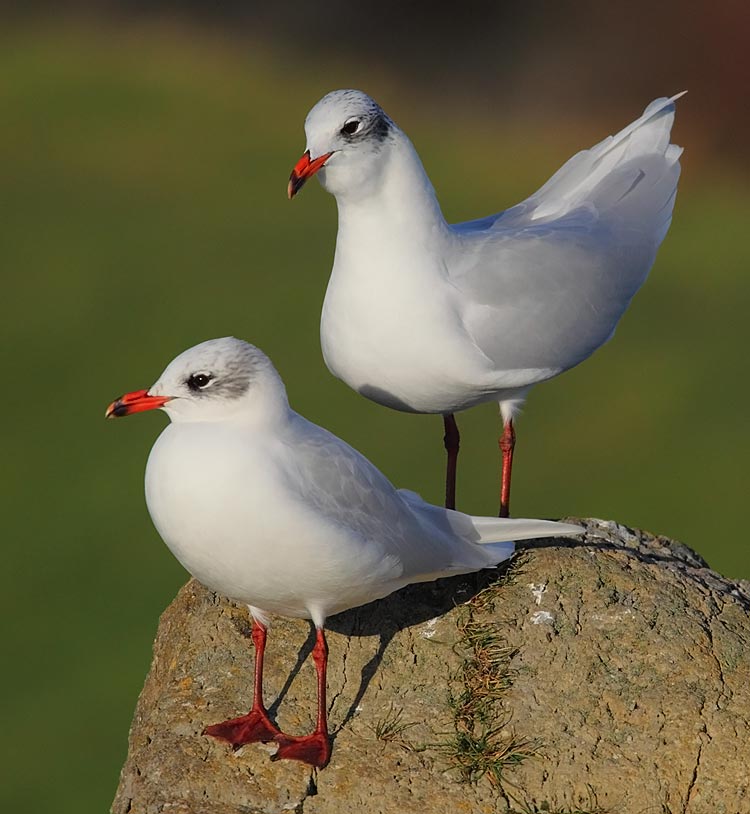 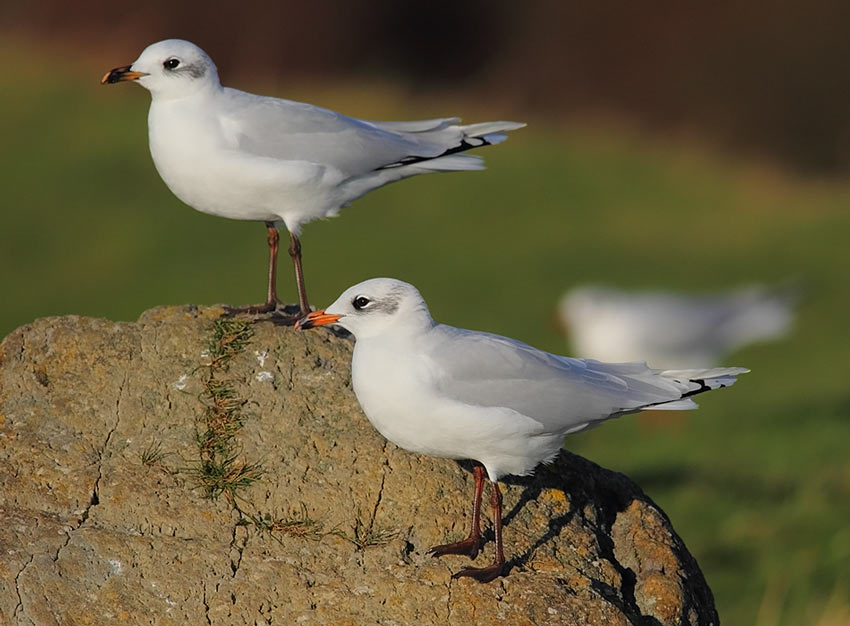 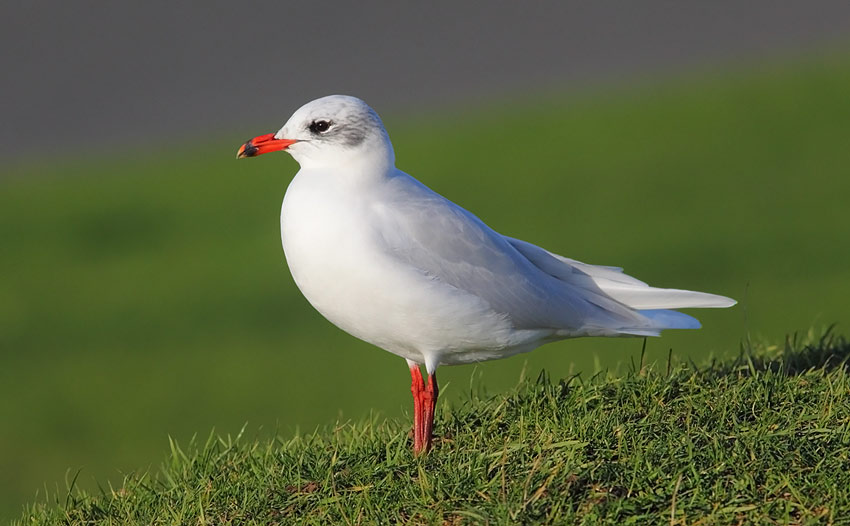 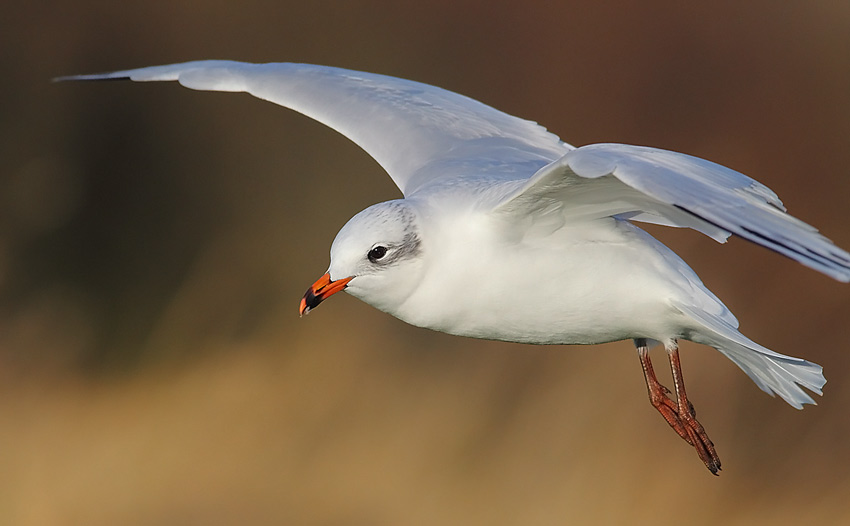 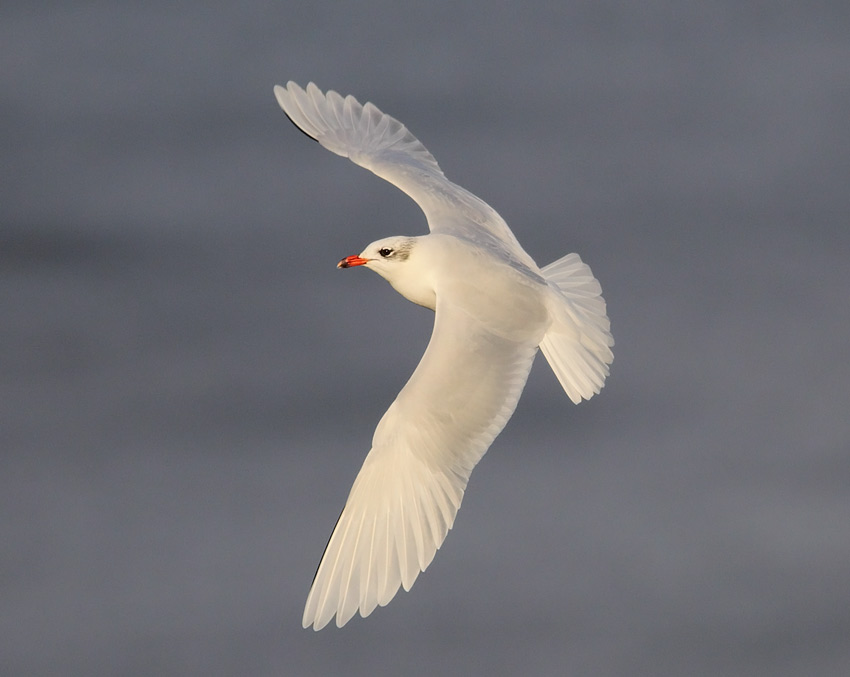 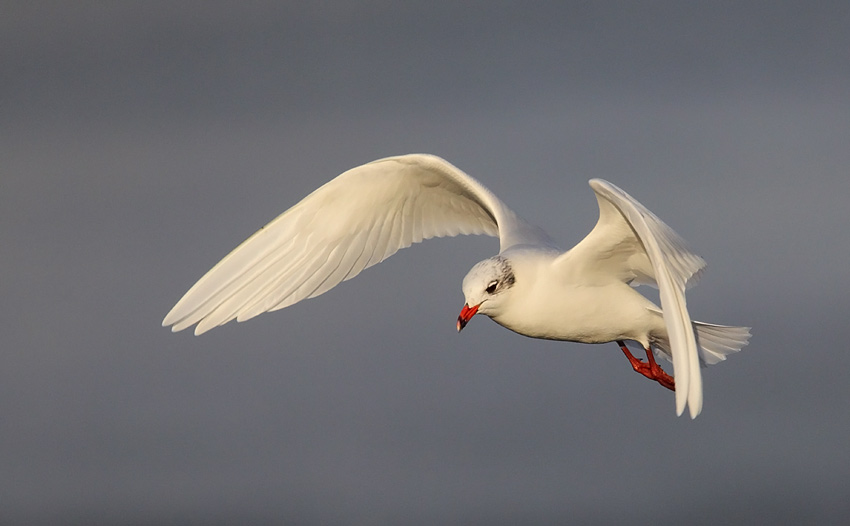 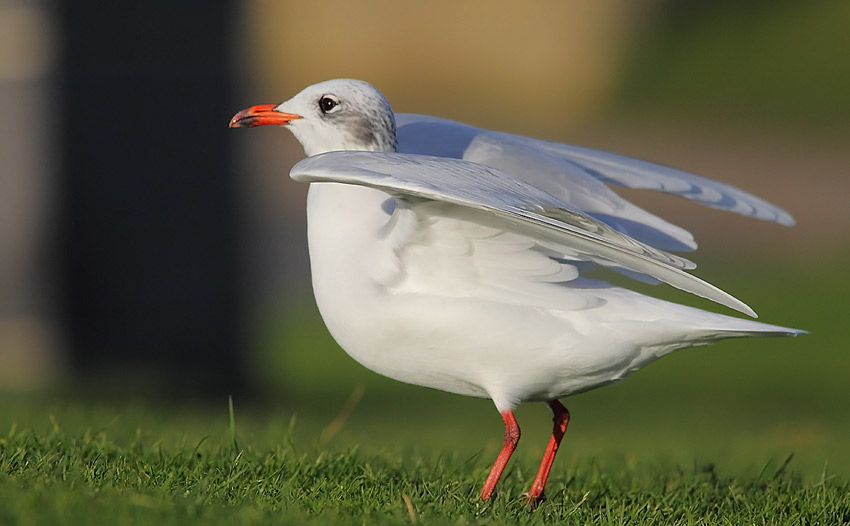 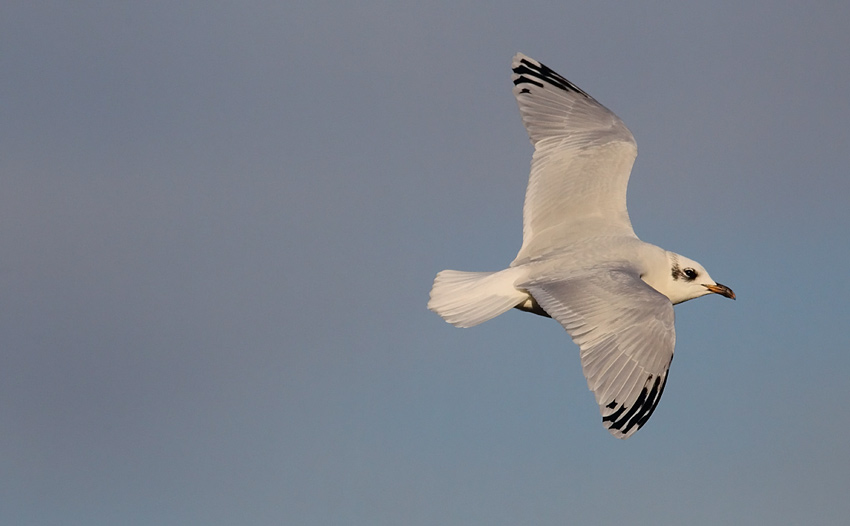 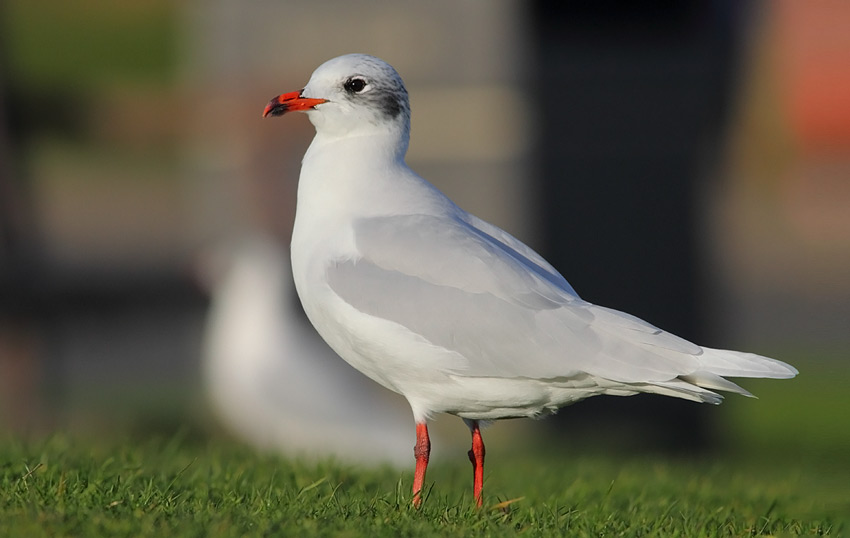 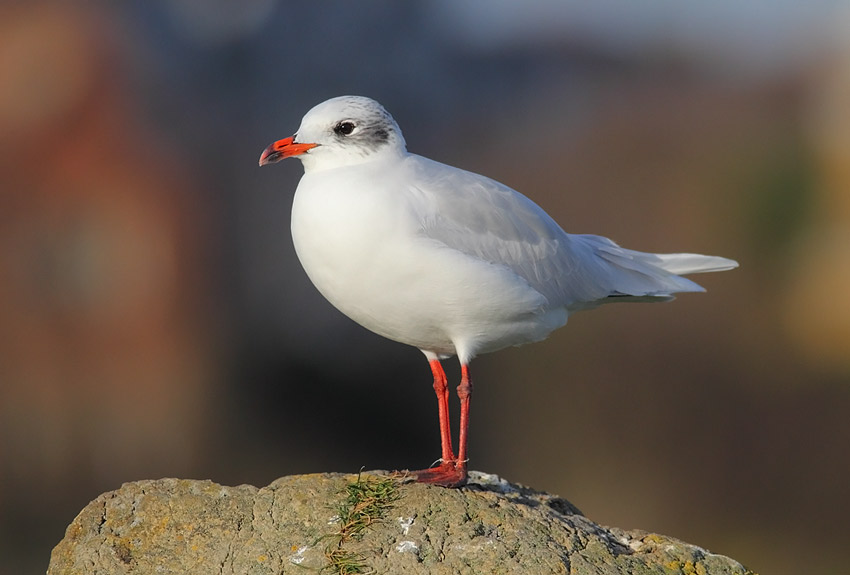 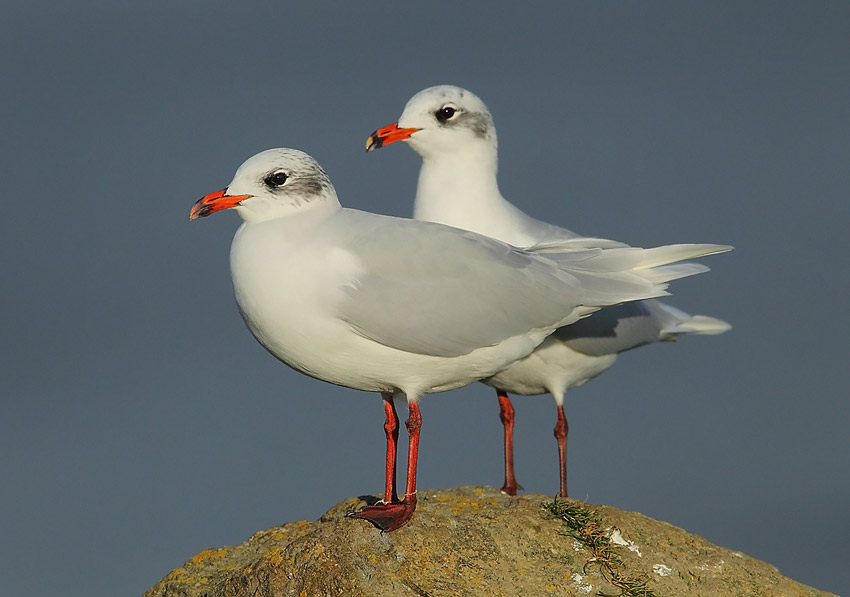