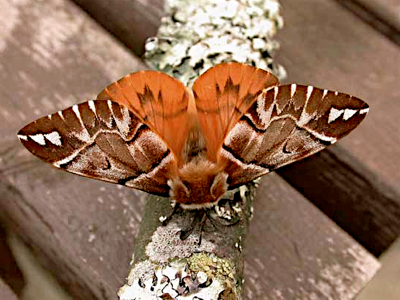 The Kentish Glory is a Category A, nationally scarce moth species in Britain. Now confined to the central & eastern Highlands of Scotland. It has declined at sites in Speyside  where the birch woodland has become mature but appears to be on the increase in Deeside where birch re-growth has become extensive.

Where this moth was trapped the birch seems to be just about right. 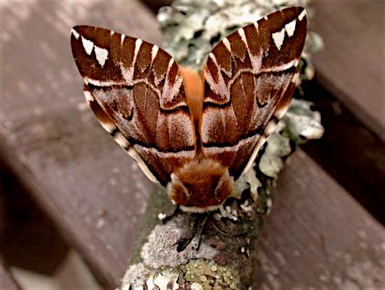 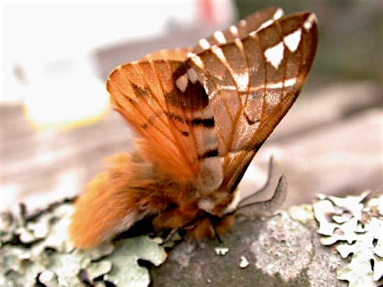