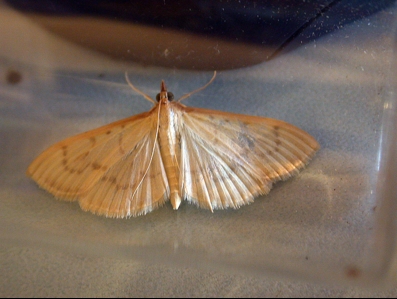 The Isles of Scilly are recognised as one of the best places in Great Britain for recording migrant moths and in 2006 it was one of the best years on record. A permanent Moth Recording Station has been located at the Longstones Cafe now for a number of years and Mick Scott is trapping almost continuously during the year. Many new species to the islands and to Britain have been caught here over the years. 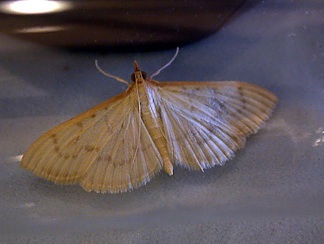 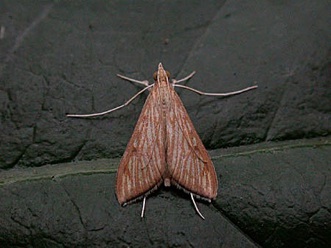 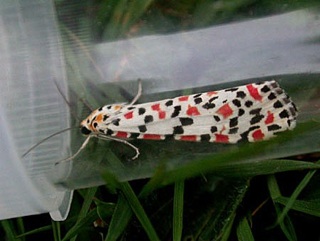 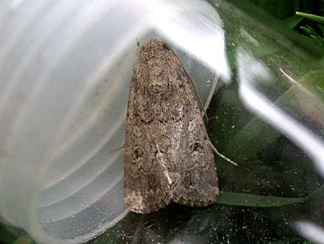 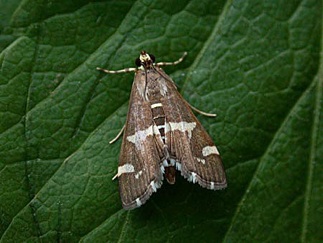 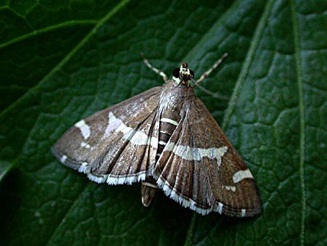 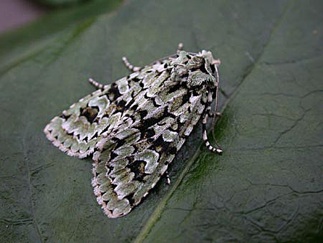 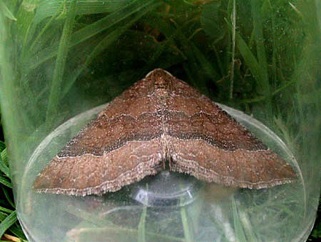 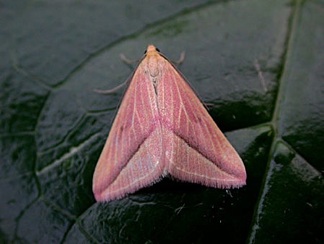 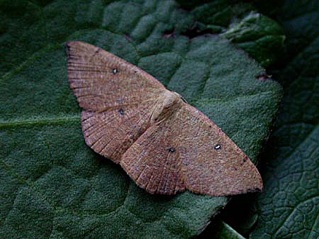 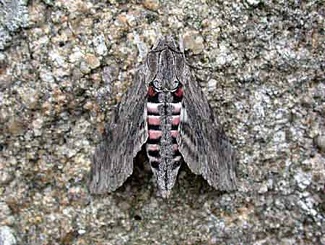 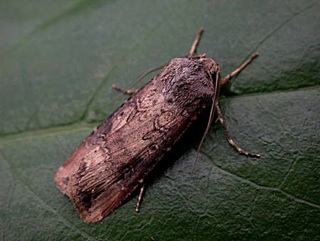 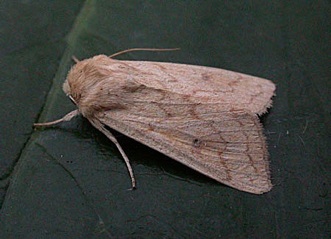 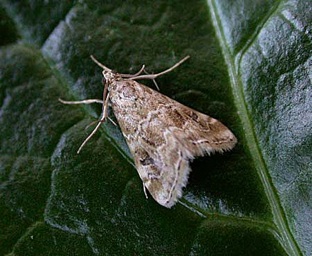