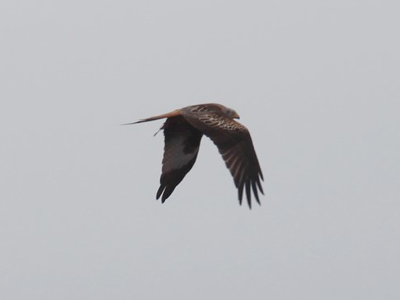 March 13th 2011 – Blithfield Reservoir, Staffordshire. My second attempt for the Great White Egret, eventually paid off. Seen in flight briefly before disappearing from view in dense willow scrub. Also my first spring migrant for 2011- 2 parties of Sand Martin – 1 off 11 birds and 1 of 6 birds. Nice to see and a sign that spring is on the way. Year list now on 146

March 20th 2011 – A superb morning watching raptors from an undisclosed site. Star bird was a Red Kite, which was re-located on the Derbyshire Moors. It was perched on posts and I managed a couple of record shots. Also superb views of Goshawk and Common Buzzard, with a couple of Kestrel & a Sparrowhawk. My first Red Kite in Derbyshire was one that I found many years ago on the 8th April 1969, when Red Kite was a major rarity in the UK.

At Carsington Water still a couple of Great Northern Diver and my first Chiffchaff of the year. Little else but did see the colour ringed Barnacle Goose, which apparently was ringed at Caerlaverock in 1999. The bird pictured here has an Orange colour ring on left leg & a normal Metal BTO ring on its right leg. 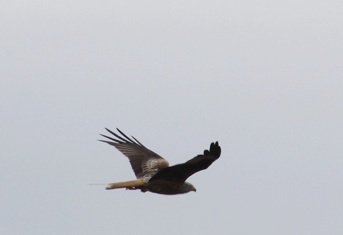 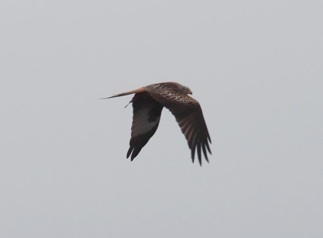 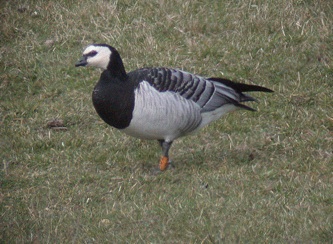 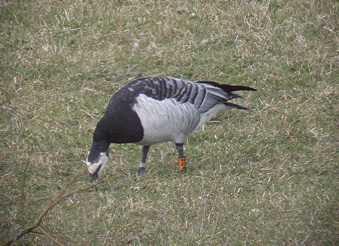 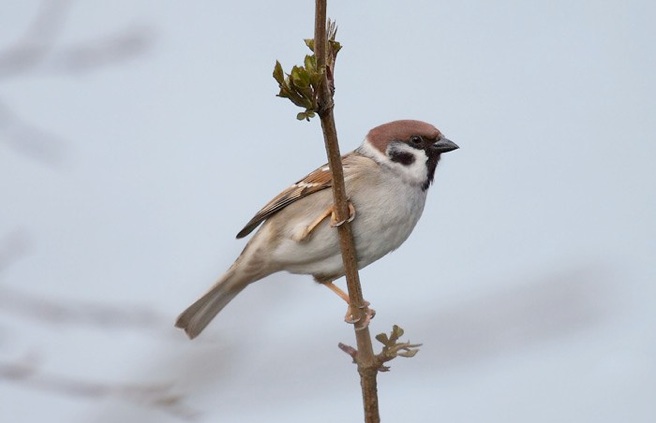 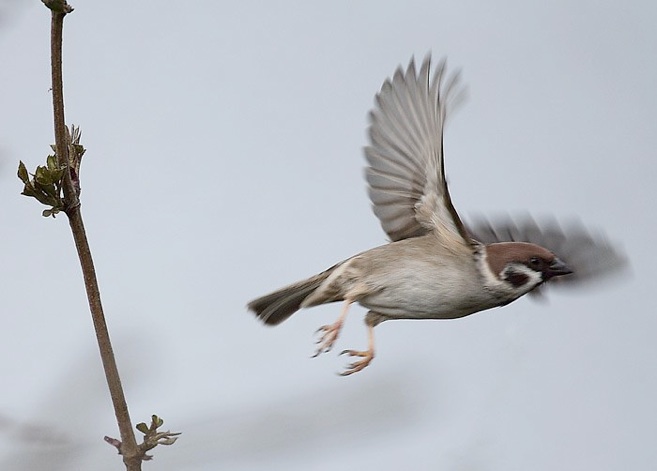 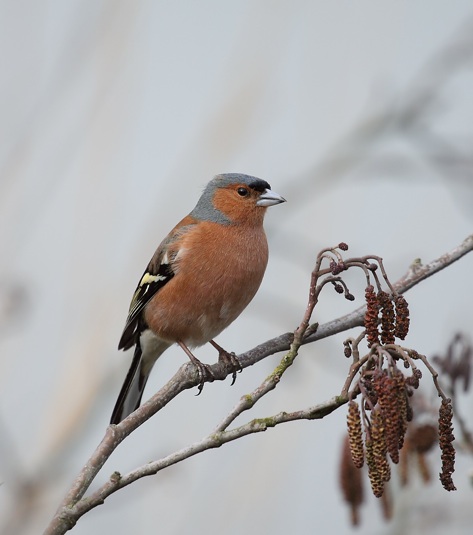 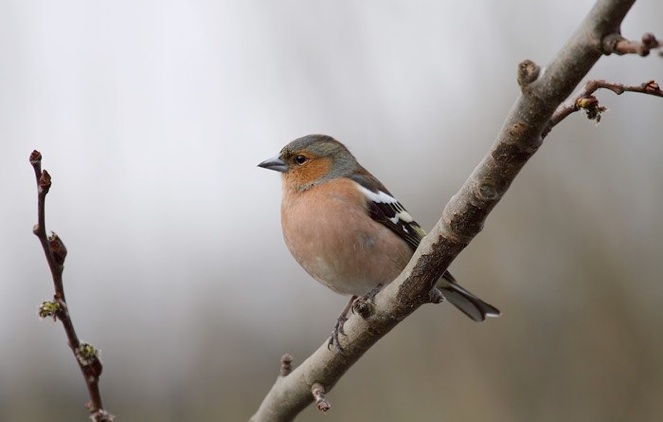 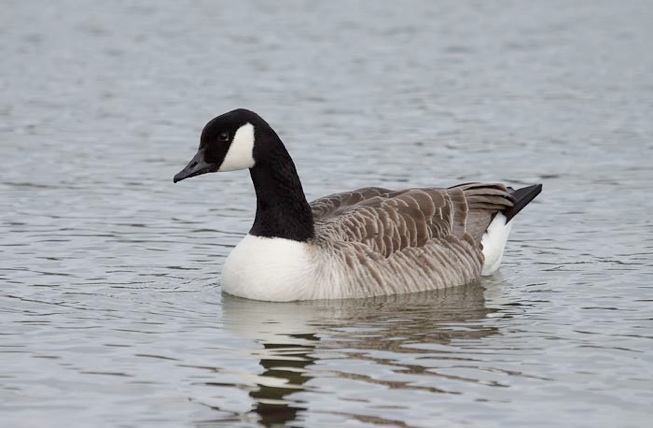