“Holy Gwacker Moley” – I couldn’t believe my eyes when I read my MEGA ALERT on my pager Friday night. A Rufous-tailed Robin in Norfolk!!
Saturday morning we were on site at Wareham Greens in North Norfolk early but unfortunately and  mega disappointingly, the little bugger had done a runner. Two hundred other birders must have felt just like me – gutted. Well done to the birder that discovered it, it must have been a pulse racing moment, to actually find one of those birds that we all dream of finding. Typically, with most asiatic vagrant passerines, they never seem to hang around long enough for all to see. After flogging Norfolk for the day, chasing other rare migrants, most of which seemed to be frustratingly elusive, we did managed to salvage a Yellow-browed Warbler at Stiffkey and a Red-flanked Bluetail at Holme NOA. Also at Wareham Greens, several fly over Crossbill & Brambling, a Marsh Harrier and 15+ Little Egret, several Blackcap, a Chiffchaff and many Redwings.
Large numbers of Pink-footed Geese at Holme. Otherwise it was one of those days!!
Year list moves on to  246
Sunday 16th October 2011 –  A mornings walk around my local patch at Staunton Harold Reservoir – Highlights were a femal Goldeneye, an Adult Yellow-legged Gull; 2 drake Pochard; 15 Lesser Redpoll. There are now large numbers of Grey Lag Geese roosting at the reservoir, in excess of 200 were here this morning.
IMAGES – Kestrel hunting the dunes at Holme, Norfolk; Pink-feet over Holme; Grey Lags over Staunton Harold Reservoir, Derbyshire; adult winter Black-headed Gull, Staunton Harold Reservoir. 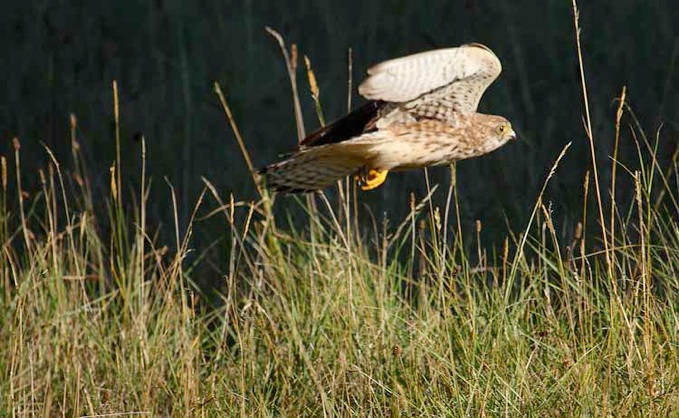 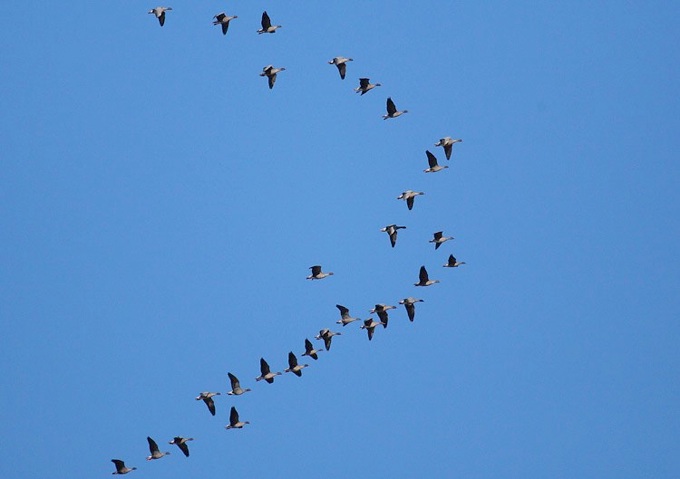 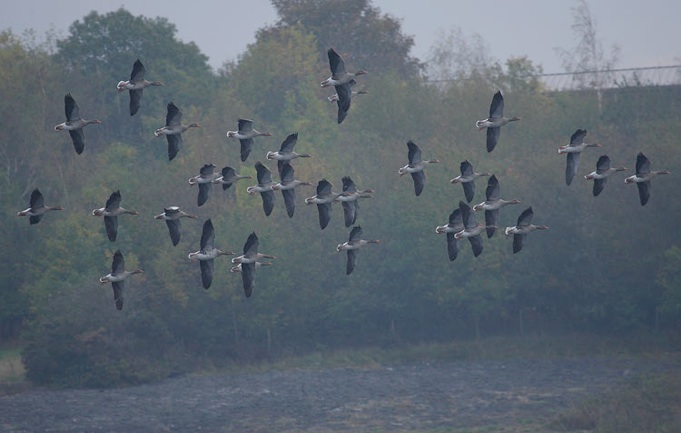 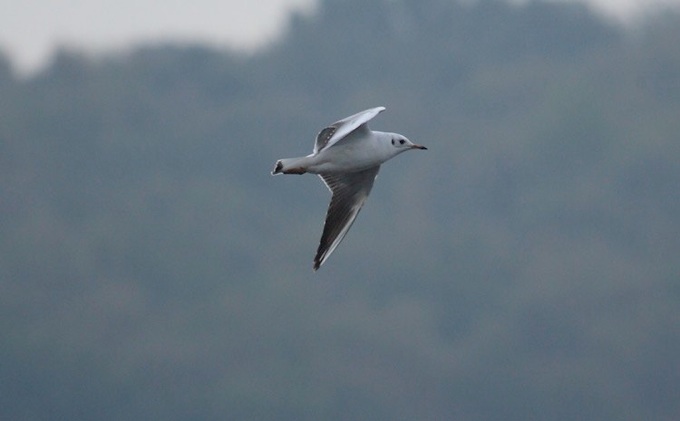