The new birding year always starts with a trip to the North Norfolk coast.

With several major rarities on offer, this weekend was no exception and several Barn Owl were seen on route. So we kicked off at the infamous Norfolk Trust reserve at Cley-next-the-Sea and despite several hours of searching and waiting, we dipped on the Western Sandpiper. Just as we arrived a raptor flew across the reserve and put up the entire flock of birds and they dispersed in all directions. A large flock of Lapwing & Golden Plover were about with a few Ruff. The Western Sand did put in an appearance later in the day, much to our disappointment. A few year ticks here but we decided to cut and run and head for Holkham. On arrival, there was a mist of grey in the fields which turned out to be thousands upon thousands of Pink-footed Geese. We also had a fine Rough-legged Buzzard, hunting over the marsh. We quickly found 2 Ross’s Geese and a few Barnacle Geese amongst the huge flocks. There must have been a conservative estimate of twenty thousand Geese on view. I certainly have never seen such a huge concentration of grey geese before.

Our next stop was the RSPB reserve at Titchwell. We were soon watching the first major rarity of the day, a superb Coues’s Arctic Redpoll (pronounced Cow’s, I am reliably informed and not Coo’s as I have always pronounced it!!) Cow or Coo a smart little bird nevertheless. It was feeding on the main path, along with a small flock of Lesser Redpoll & Goldfinch. There were good numbers of common waders on the fresh marsh & on the beach. A fine drake Long-tailed Duck on the sea, several Red-breasted Merganser, a Spoonbill on the fresh marsh and also an adult Yellow-legged Gull. Several Marsh Harrier came in to roost but no luck with Hen Harrier or Short-eared Owl. Plenty of year ticks, plenty of geese but disappointing to miss the Western Sandpiper. Never mind will have to try again later in the weeks ahead.

IMAGES – No:1 – Cley Marshes / No:2 Cley Windmill / No:3 The spectacle of the day – thousands of Pink-footed Geese / No:4, 5, 6 & 7 The Coues’s Arctic Redpoll at Titchwell – note the small “pinched in” stubby yellow bill, overall intense frosty colouration, black facial marks at base of bill, clean white rump with no streaking, clean streaked white flanks, 2 strong wing bars. – a completely different looking bird to hornemann’s Arctic Redpoll – additional features – small red “Poll” on top of crown; Cloaked “Trouser” feathering at top of tarsus; no contrast to the ear coverts appearing to blend in with the coloration of the head and neck. No:8 Little Egret at Cley / No:9 Robin Titchwell / No:10 Dark-bellied Brent Goose at Cley / No:11 Dark-bellied Brent Goose at Cley / No:12 Greylag Goose at Holkham / No:13 Spoonbill at Titchwell Fresh Marsh. 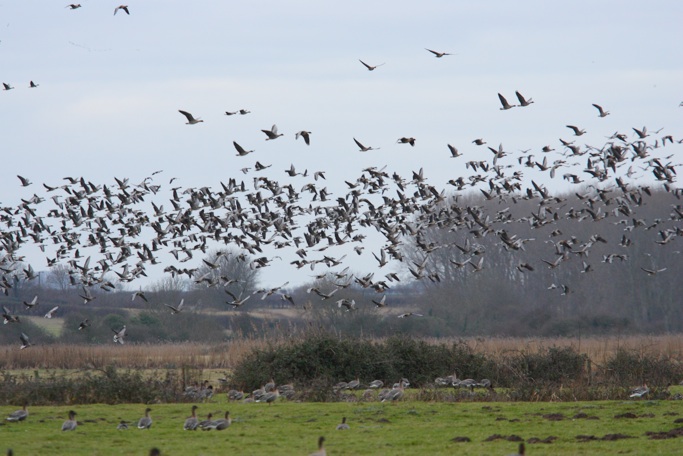 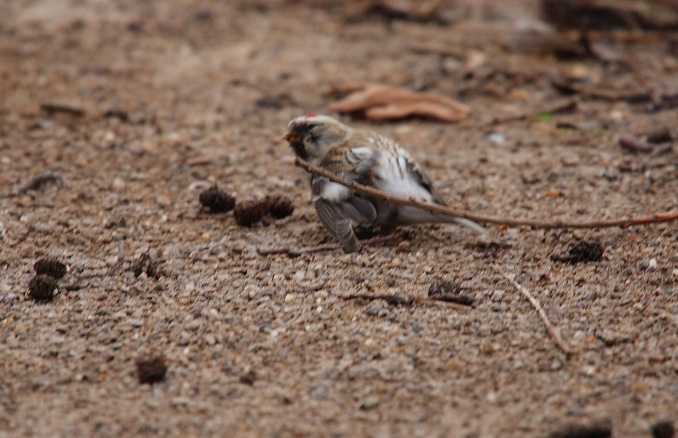 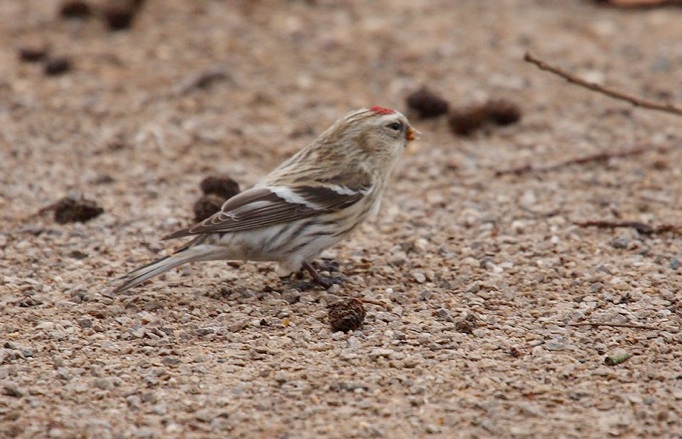 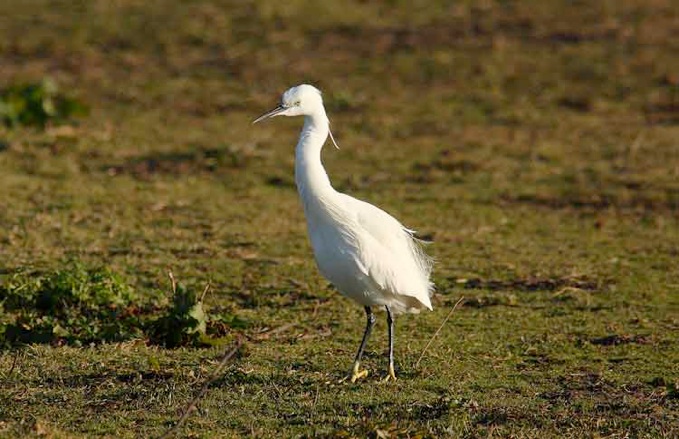 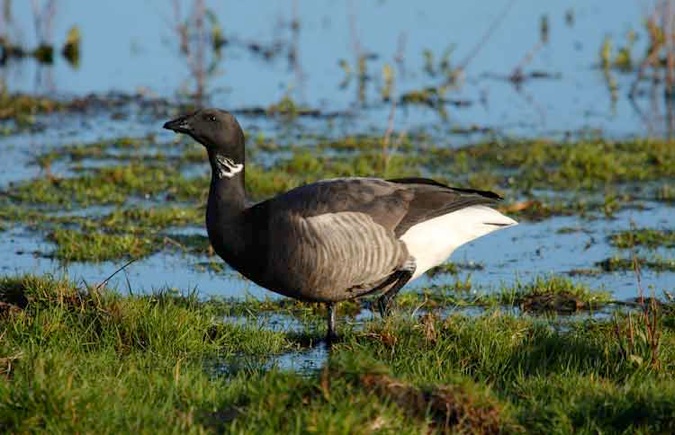 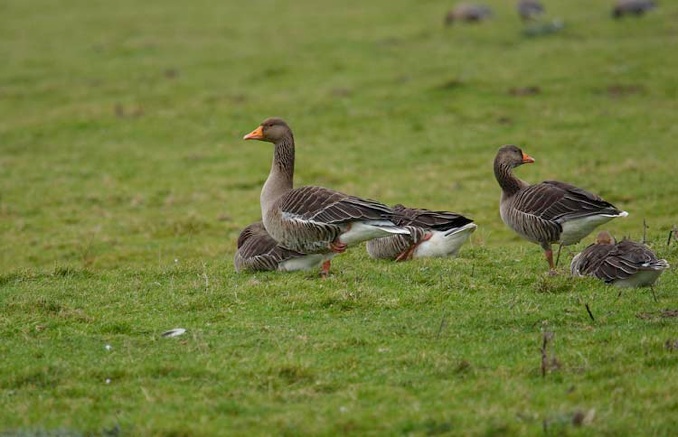