A first winter male American Common Yellowthroat was discovered last week in fields at an unpronounceable Welsh Village in Gwent called Riwhderyn (I believe pronounced something like Ruth Derran ). 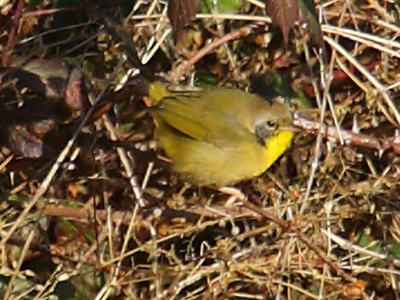 Nevertheless a very nice and friendly village and a totally unexpected place to find a “Yankie Passerine” in February. The bird had obviously managed to overwinter from last autumn. A superb morning and setting and very soon this stunning little bird was performing to a well behaved crowd of birders. So far a good candidate for bird of the year. The last one I saw was in 1997 on the Isles of Scilly, where else!!
I managed a few record shots but for me the bird never came anywhere near close enough to get a decent image. I think Magee Marsh or Cape May in the spring is the best place to be!!! I’ll try and get there one day.
We moved on to view a stunning drake Lesser Scaup at Cosmeston Lakes in Glamorgan. We soon located the bird amongst a small flock of Tufted Ducks. But alas this was also a little distant for my camera gear. There was also a superb Whooper Swan nearby which was  a little easier to photograph!
The day finally finished on a low note, we dipped on the Bonaparte’s Gull at Cardiff Bay Water Treatment Works, despite spending several hours here in the hope that it would show itself.
We did manage a Peregrine and an adult winter Mediterranean Gull, so a few more year ticks to move my list on to 138.
IMAGES – No:1, 2, 3 – 1stw male Common Yellowthroat / No:4 & 5 – Whooper Swan / No: 6, 7 & 8 -Drake Lesser Scaup / No: 9 Adult winter Black-headed Gull / No:10 – 2ndw Lesser Black-backed Gull / No: 11 & 12 – 1stw Black-headed Gull / No:13 – Drake Tufted Duck / No:14 – Cosmoston Lake. 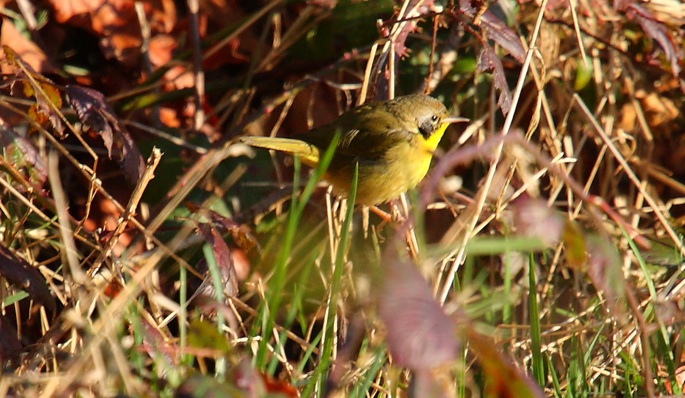 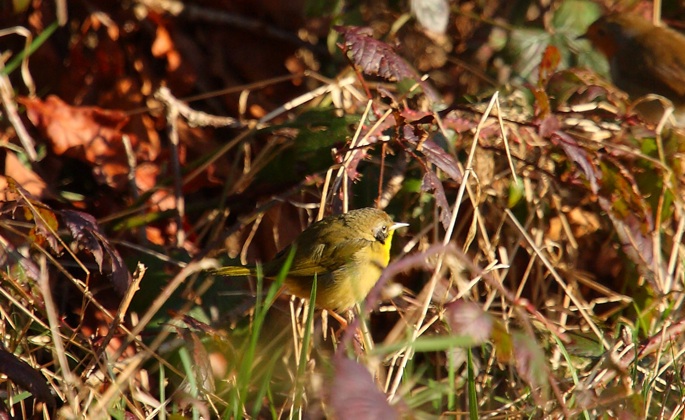 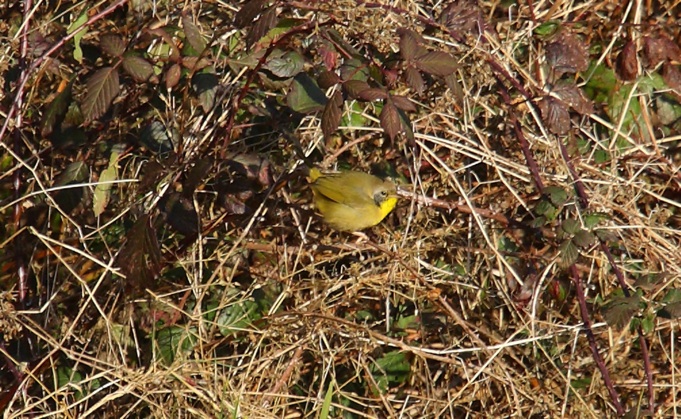 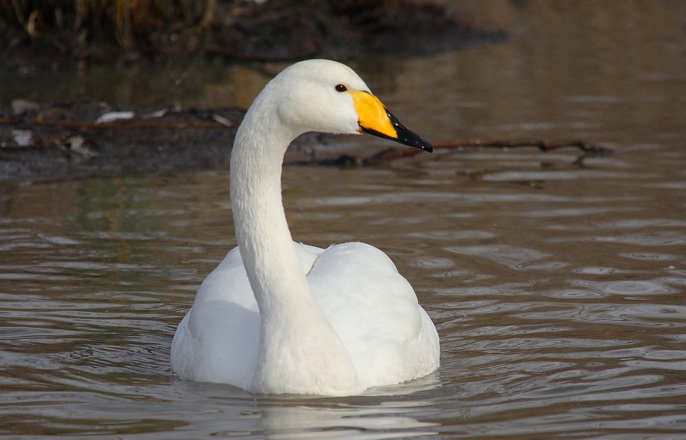 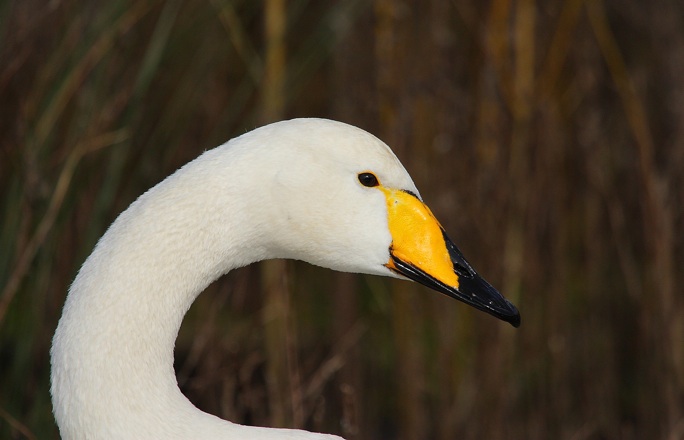 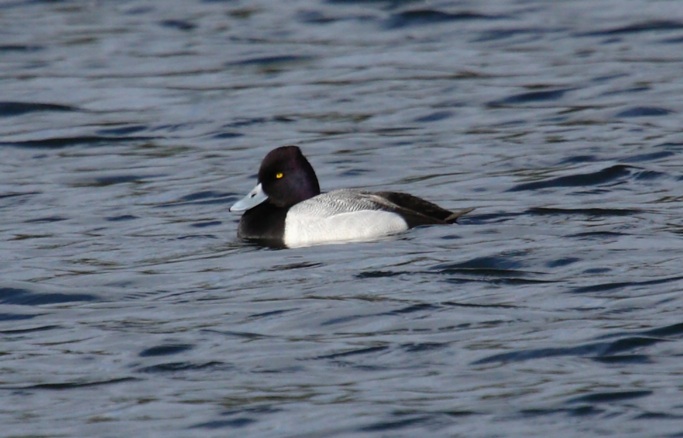 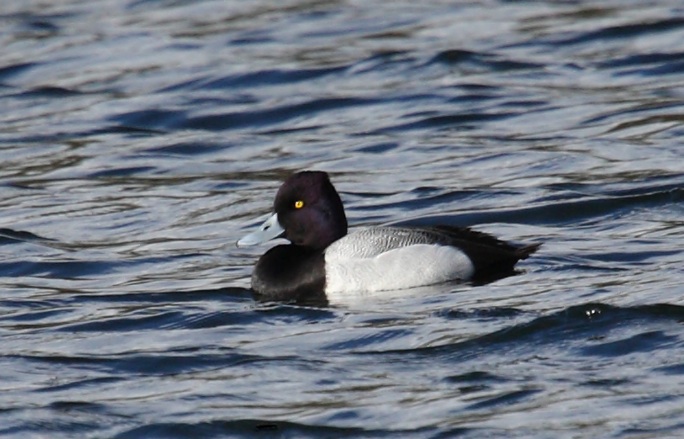 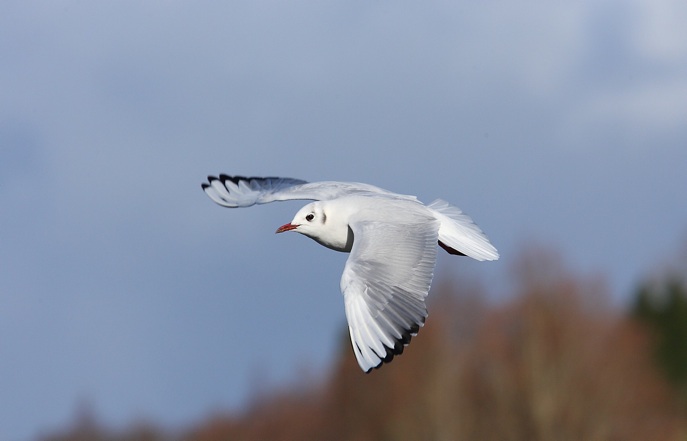 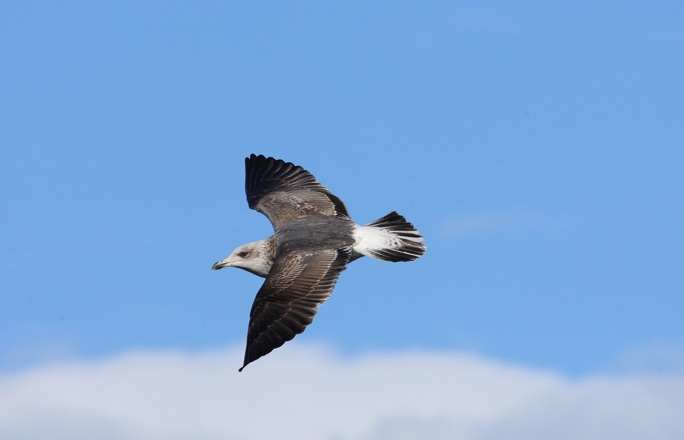 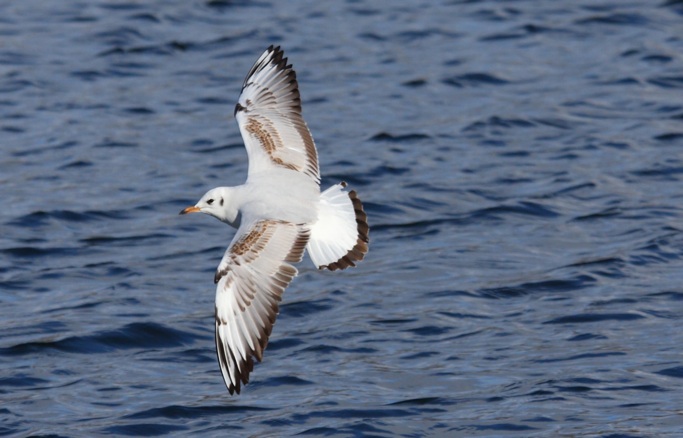 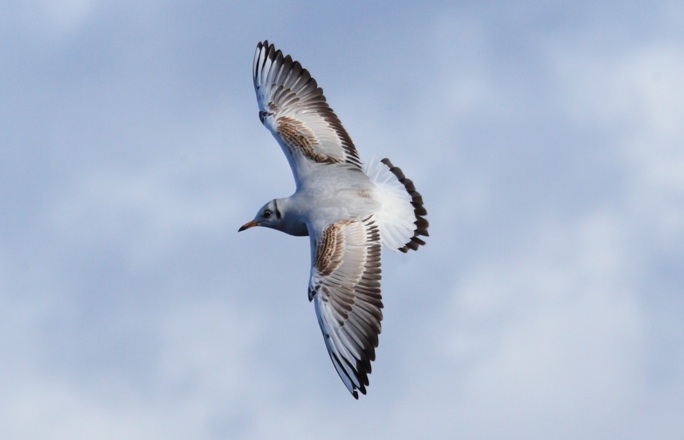 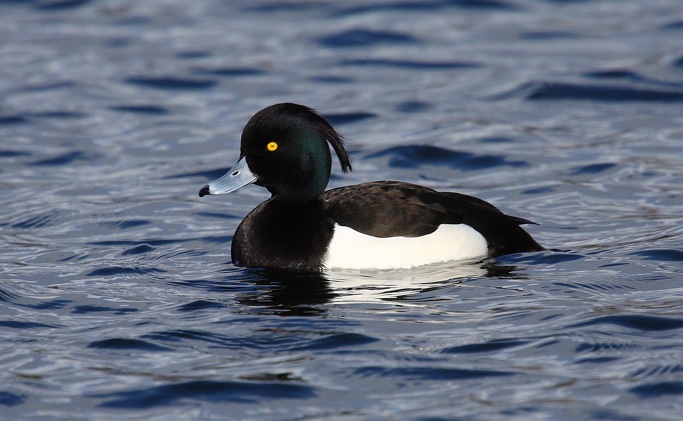