You can't win em all, as they say. We missed out today (18th Nov) on the Hooded Merganser at Pagham Harbour, apparently seen to fly off late afternoon on Saturday 17th November. Well it had done this before, so we saw no reason to think it had gone or worse, may be the local Peregrine took it, well, we will never know.

One of the most interesting observations at Pagham was a small colony of Ivy Bees (Colletes hederae). I'd not seen this species of bee before. A recent colonist to the south coast of Britain, with the first sightings coming from Dorset in 2001. The bee has now spread across Southern England and into South Wales. Easily identified, as it is on th ewing well into October and November. The banding on the bees abdomen has a distinct orange hue but this fades with age. These bees were frantically pollenating on Ivy Flowers in the warm sunshine and a nest must have been close by.

UNFORTUNATELY I HAVE RE-IDENTIFIED THE SPECIES AS JUST HONEY BEE – (Apis mellifera) WITH THE HELP OF BWARS. 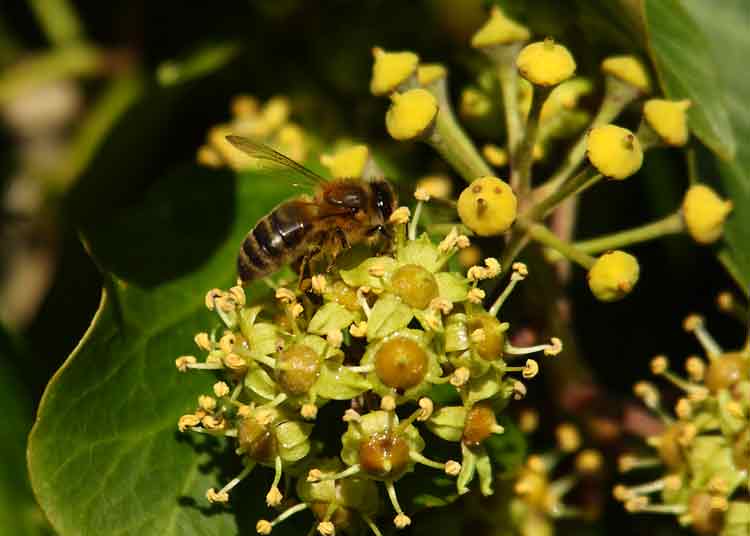 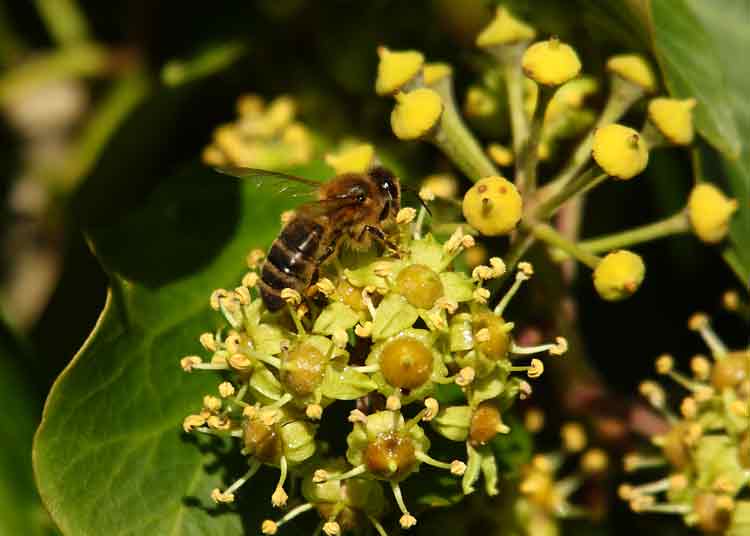 Several other good birds were in the area. So after several hours at Pagham, we decided to cut our losses and head off to Farlington Marshes for a Red-breasted Goose. After a hell of a walk out along the tidal foot path, we eventuall got good but distant views of the bird amongst a huge flock of Dark-bellied Brent Geese. Stacks of birds in the area as it was high tide. A pair of Marsh Harriers flew high over the area and there were many Red-breasted Merganser in Langstone Harbour, along with vast numbers of roosting waders. What a superb area. Also three Black-necked Grebe from the car park. 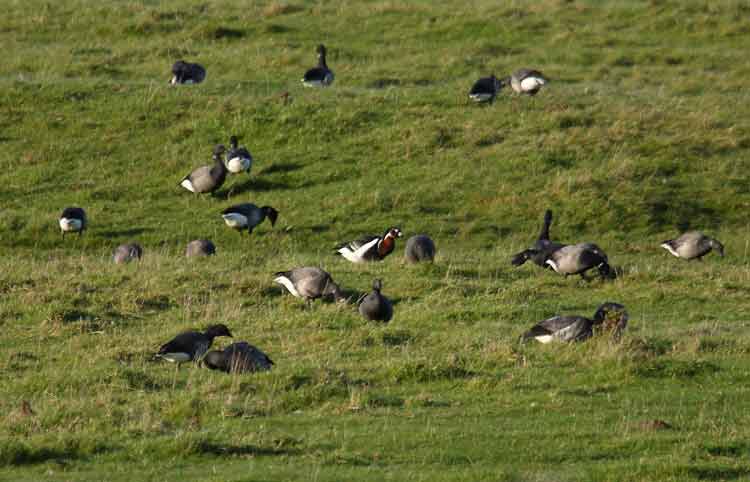 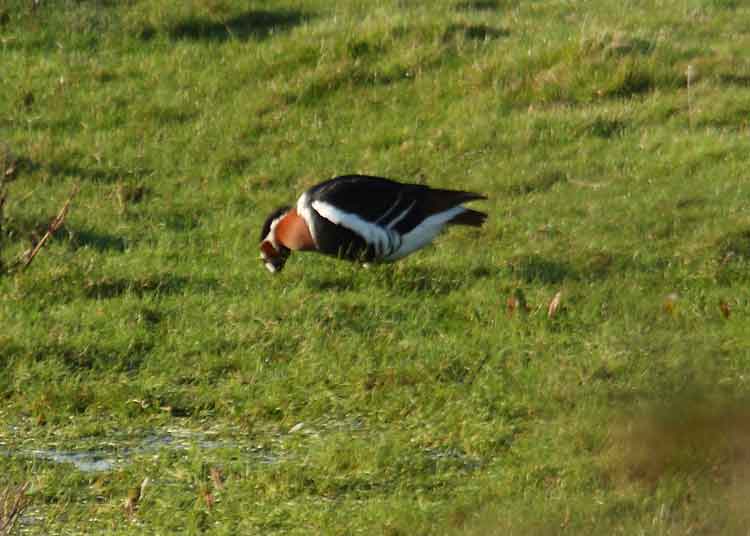 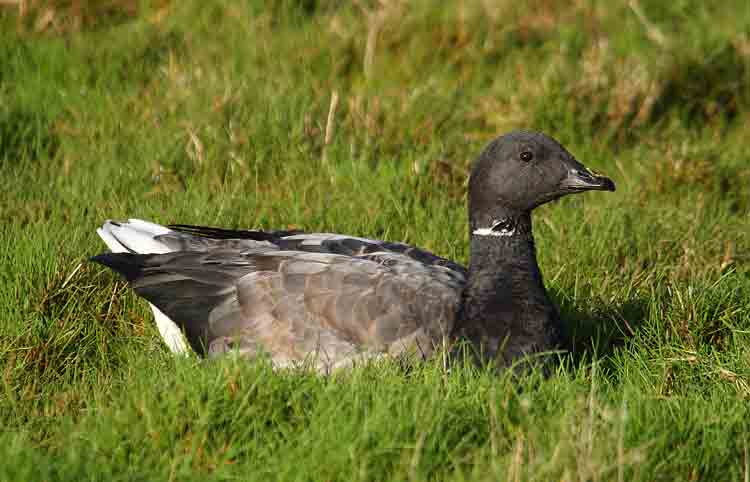 On our way back north, we called in at Gosport for the adult Ring-billed Gull that has returned to spend yet another winter on a small lake in the area. Also here an adult winter Mediterranean Gull. Plenty of opportunity for some good pictures. The year list has moved on to 247. 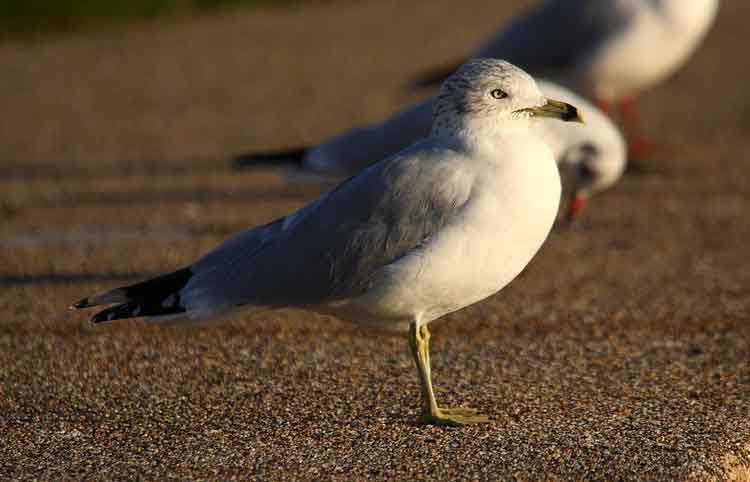 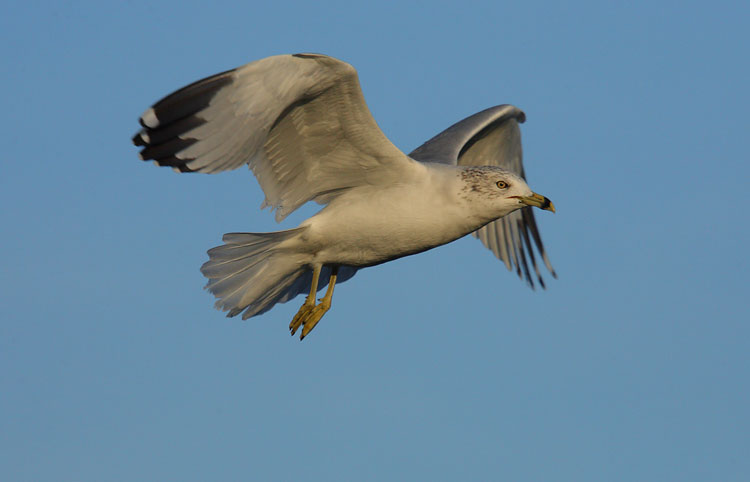 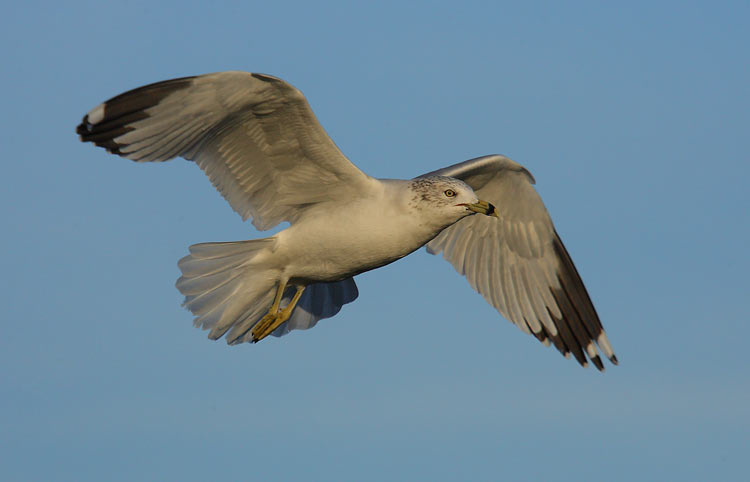 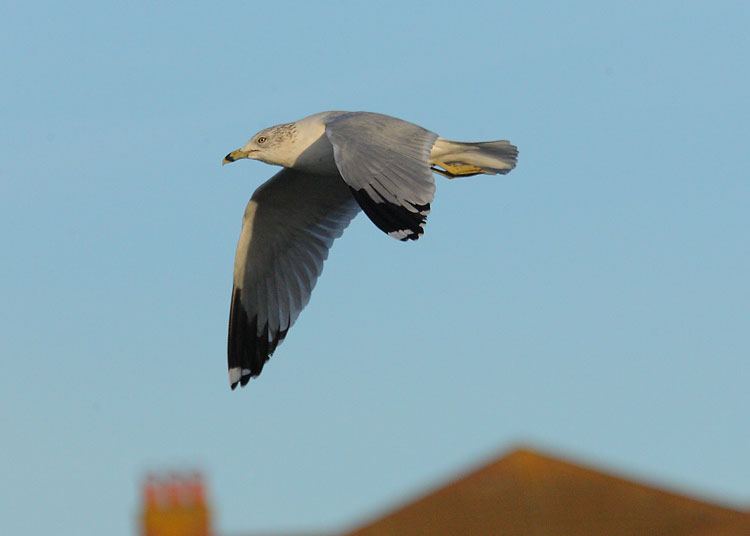 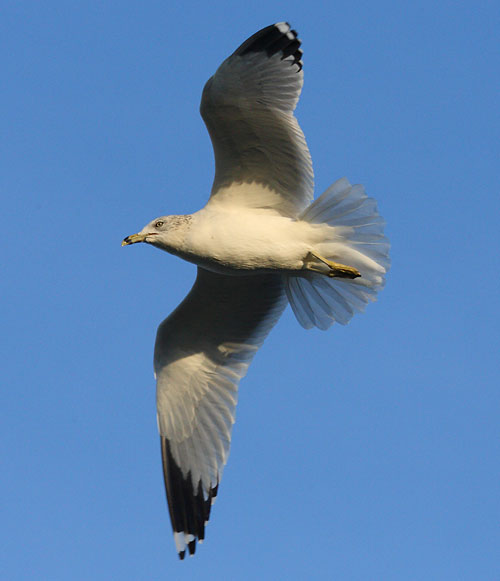 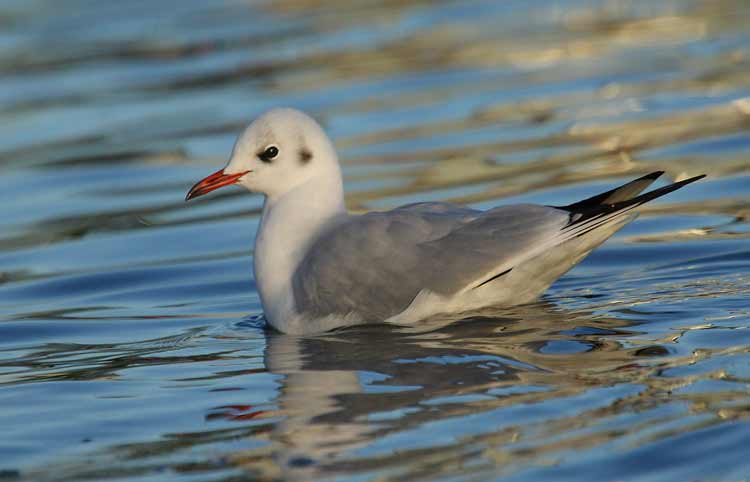 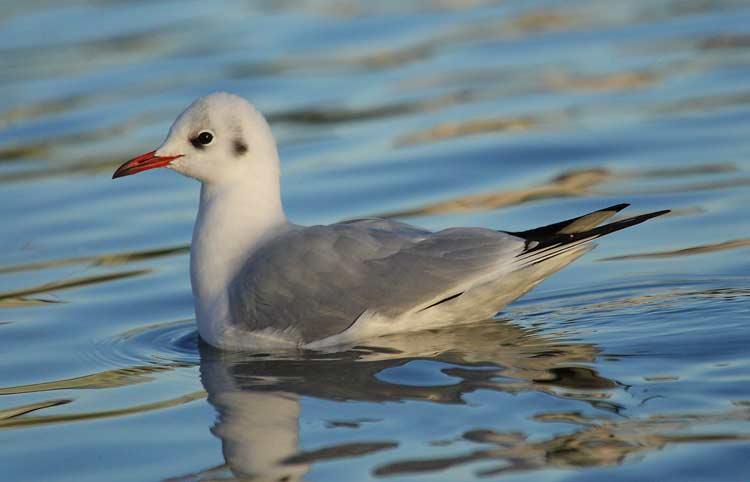 One Response to “A Dippidy Doodah Day”