A Velvet Scoter in Derbyshire – A fairly mediocre kind of day turned out rather good, with an unexpected County Tick. We had decided to visit Carsington Reservoir, as there was a Slavonian Grebe and Great Northern Diver and there is always a chance of finding a good bird at this site. We eventually saw the Slavonian Grebe from the Wildlife Hide, along with a couple of Willow Tit at the feeding station and a few Tree Sparrows – but the GND's (two of them) were from Millfields, so we decided to head-off there later. From Sheepwash Hide there were numerous common wildfowl, along with the ever-present adult Yellow-legged Gull. Then we had a phone call around mid-morning advising us of a 1st winter drake Velvet Scoter that had been found at Steetley Quarry, a rather sensitive site, in Derbyshire but right on the Derbys-Notts border near Worksop. So, decision made, we decided to head-off there. 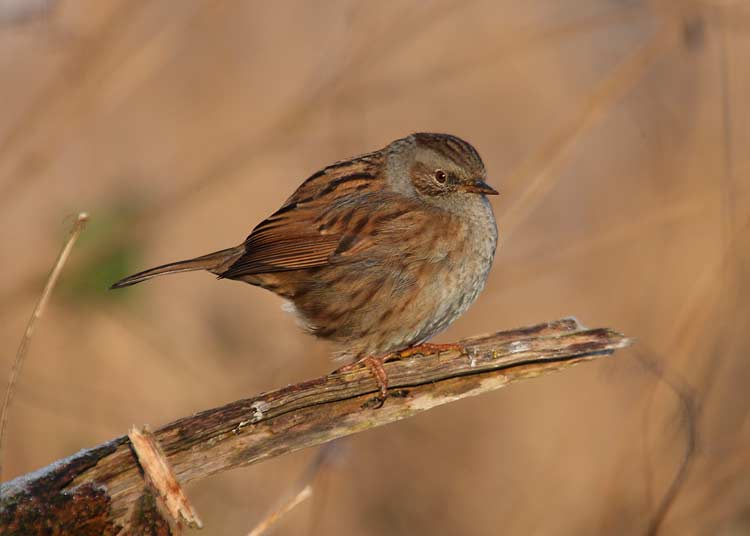 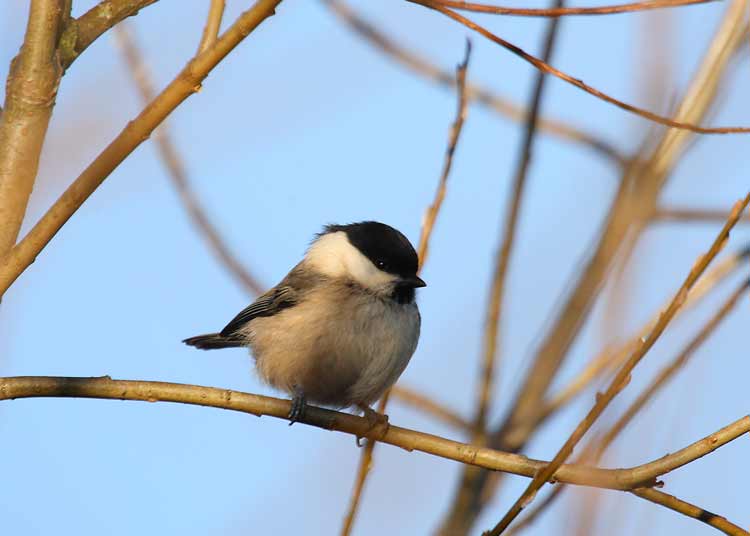 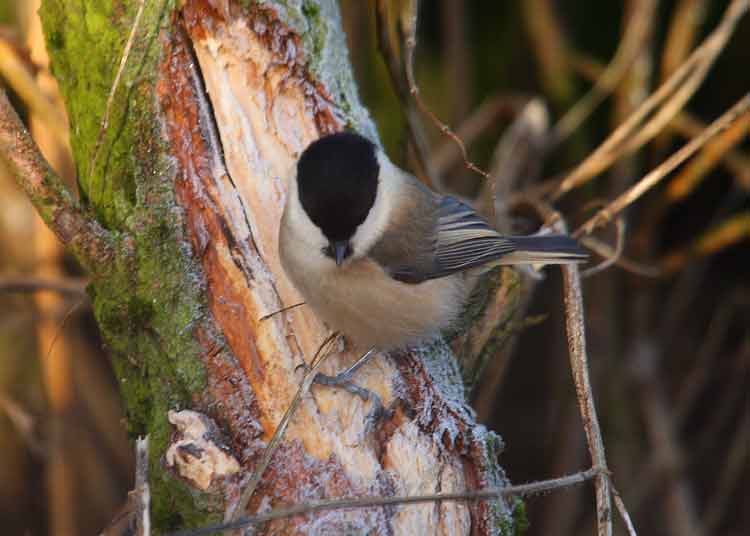 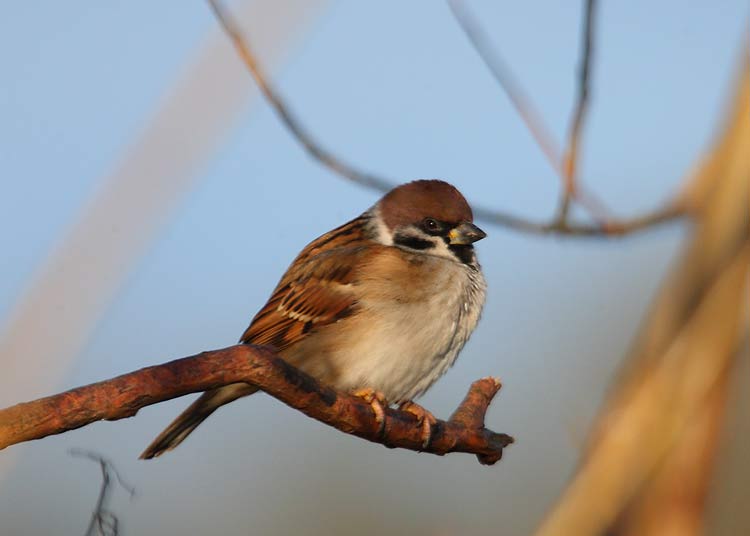 About an hour later I was watching my first Velvet Scoter for Derbyshire, the last one was in 2002, so, thanks to Roy for finding it.. 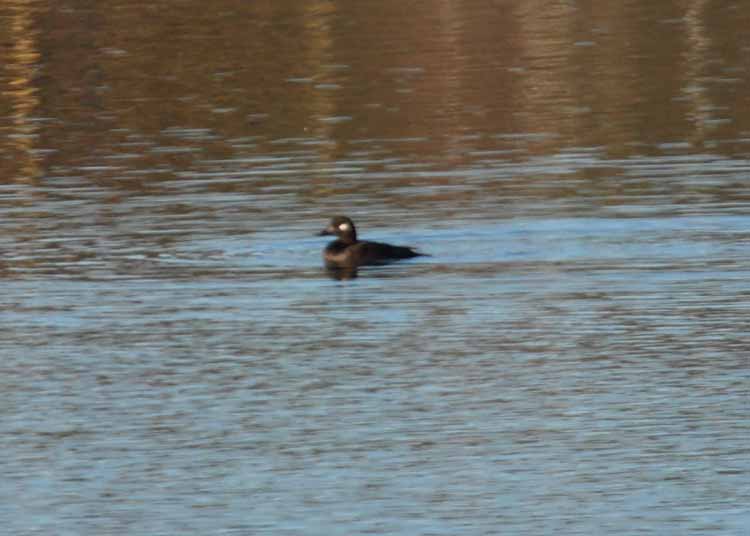 On the way home via Chilwell and at least 130 Waxwings were zapping around but very flighty in the late afternoon sunshine. I managed a few record shots, but nothing special. We had missed the best part of the day for these birds. 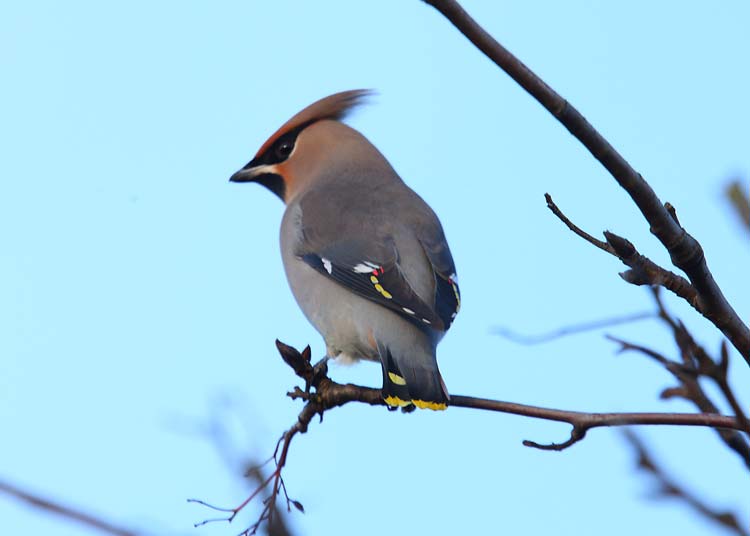