Eyebrook Reservoir in Leicestershire was one of the first major bird watching jaunts I undertook as a small child. On the 22nd of January 1967 I can remember joining a Derbyshire Ornithological Society Field Trip to this site, seeing my first Goldeneye, Bewick's Swan, Goosander and a range of common wildfowl. Fortyfive years on and Eyebrook is still as good today as it was then. Since about the 8th December 2013, a beautiful drake Velvet Scoter has graced the reservoir, showing incredibly well at times. It is very unusual to get such crippling views of this seaduck. Normally  a distant speck out at sea is all you tend to get. In 50 years of bird watching, this is the first close encounter I have had with a drake Velvet Scoter and what a stunning bird. Today the 15th December, I went to photograph this bird which has been faithful to the Fishing Lodge & Dam end of the reservoir, an area of Eyebrook that I have never visited before. Also here were 2 drake Smew, a pair of Ruddy Shelduck and plenty of common waterfowl. Later in the morning we visited Rutland Water's North Arm and found three Black-necked Grebe, single Goosander and a single Long-tailed Duck. All in all not a bad mornings birding and a year tick to take my year list on to 260. 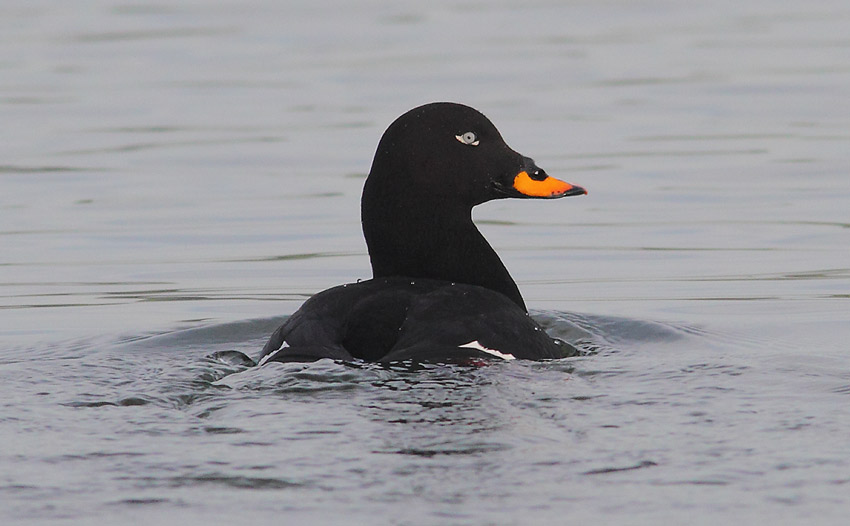 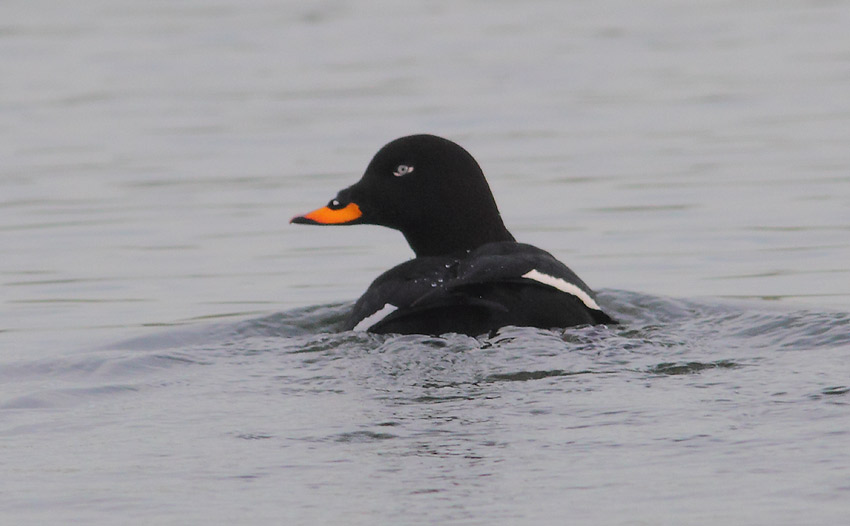 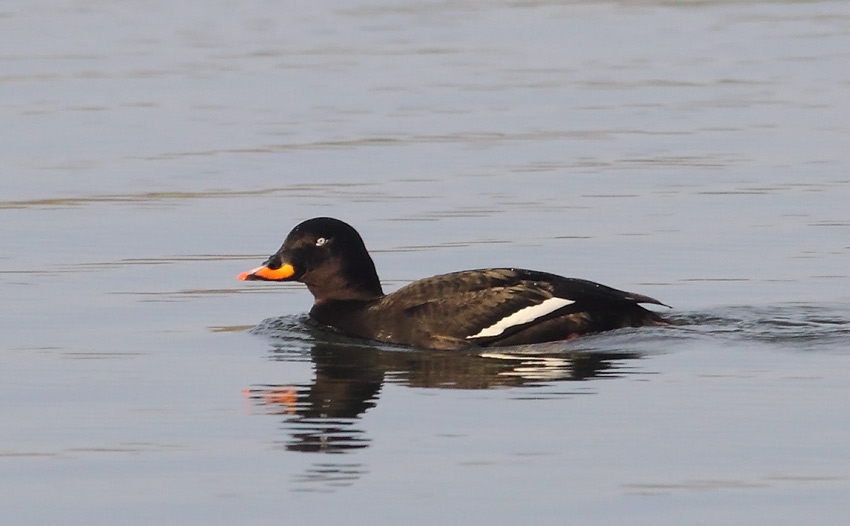 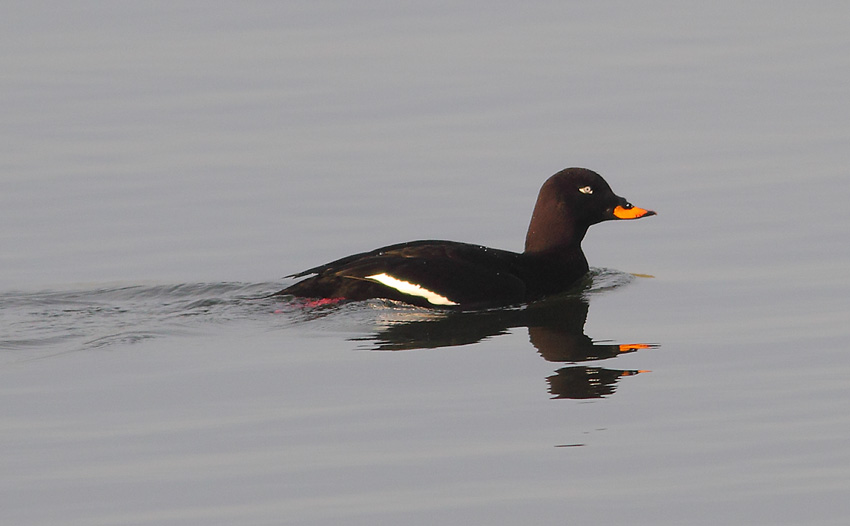 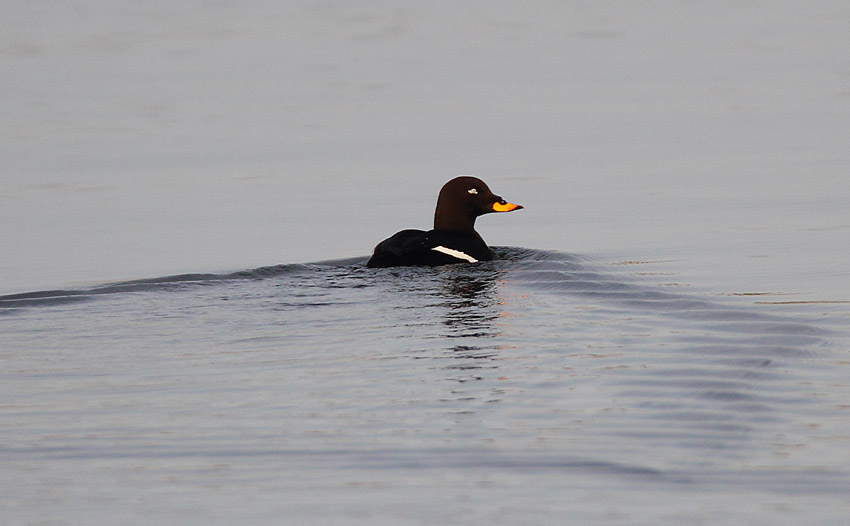 One Response to “A Bird Worth Twitching – Velvet Scoter!”