Last Sunday 15th December, during the late afternoon, news broke that a juvenile Ivory Gull had been found at Patrington Haven on the Humber Estuary, East Yorkshire. What a blow, as yet another Ivory Gull was seemingly tantalising me, especially having dipped the two in Northumberland a couple of weeks ago, I was begining to think I would never catch up with this high arctic gull.

Due to work commitments, there was no way of me getting to see this bird until the forthcoming weekend and even then it would have to be Sunday. Fortunately, a few fish had been put out for the bird and this act certainly seemed to help keep the bird in the general area for this past week. So we set off this morning, 22nd December 2013, at around 6:30am, arriving on site at around 09:15 to a disappointing scene – no sign of any Ivory Gull. A fair size crowd had gathered at the water pumping station, had the bird gone? Surely not – A good half an hour passed, when a sharp-eyed birder managed to pick it out way across the Humber towards Spurn & Sammies Point. It was a distant speck through binoculars, but through the scope, one could clearly see that this distant gull was our bird. Amazingly the Ivory Gull flew along the Humber and then turned towards us, across the massive area of salt marsh and within a few minutes, it was over the pumping station and down on the ground right in front of the gathered crowd. Absolutely bloody fantastic..!!! – my fourth British Ivory Gull.

A bird of the extreme high areas of the arctic, the Ivory Gull ranges further north than any other bird. Living on fish, carcasses and locally, the kills and droppings of Polar Bear, the nearest population to the UK would be Eastern Greenland. The juvenile/1st winter birds are unmistakeable, being all white with a dusky dirty face, black tips to the primaries, tail feathers and outer wing coverts. Overall varying intensity of dark spots across the upper wing and less so on head and body. Short black legs, a pale bluish base to the bill with a pale yellowish bill tip and a vivid black eye.

A stunning bird and what a way to round off the year. Year list moves to 261. 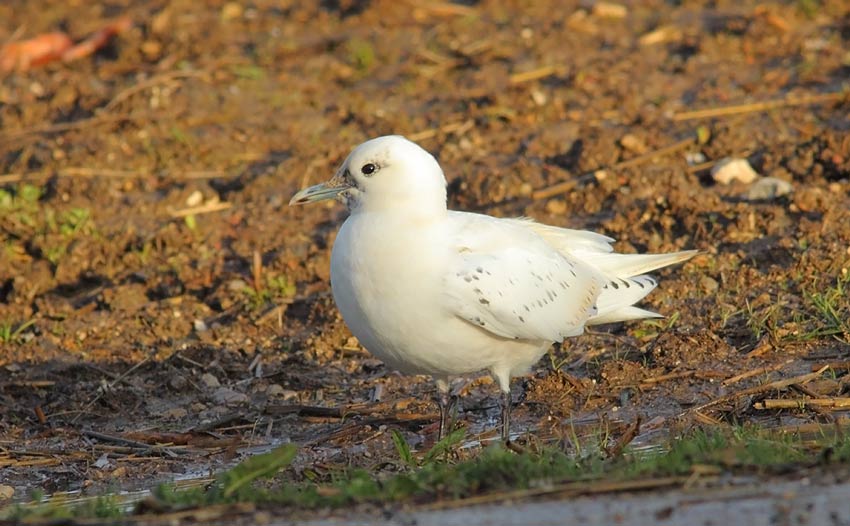 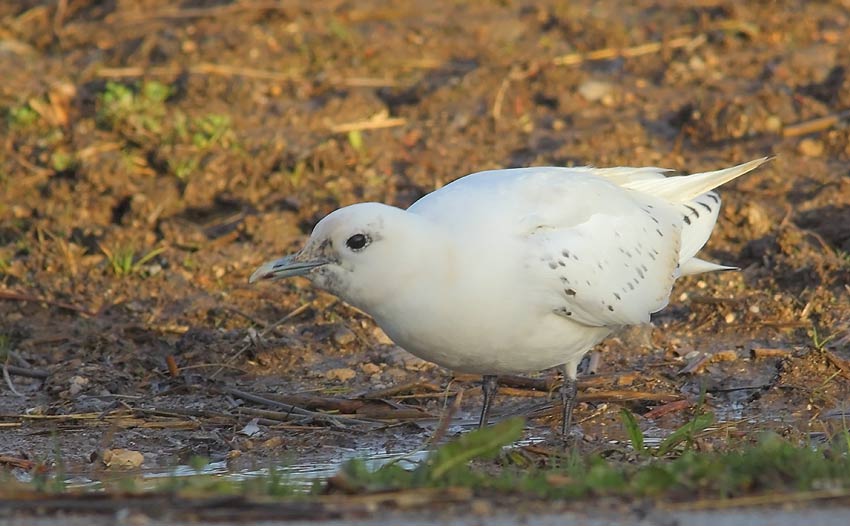 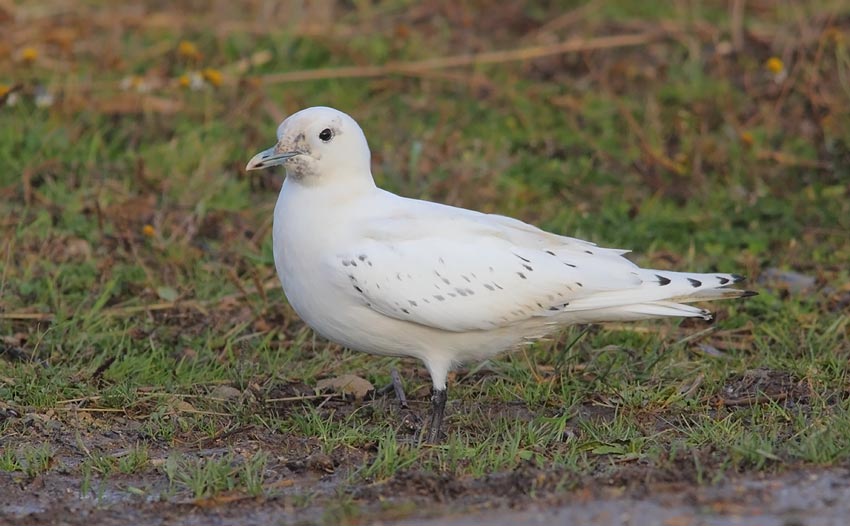 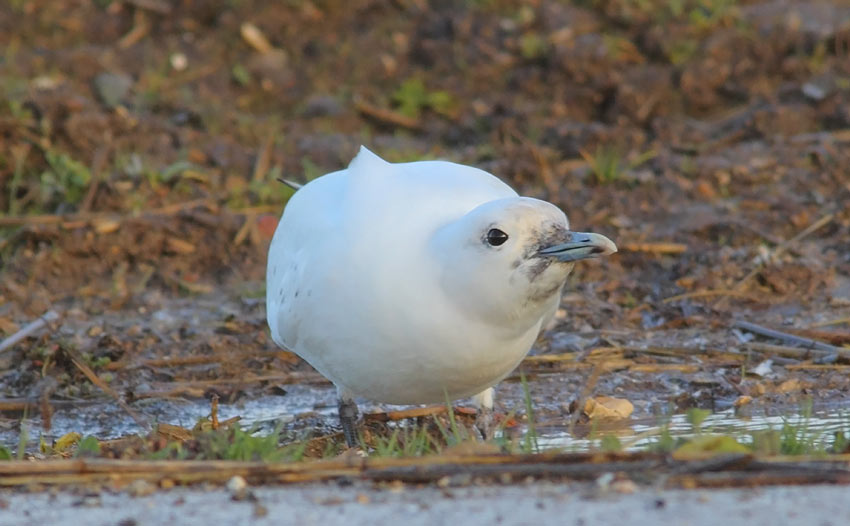 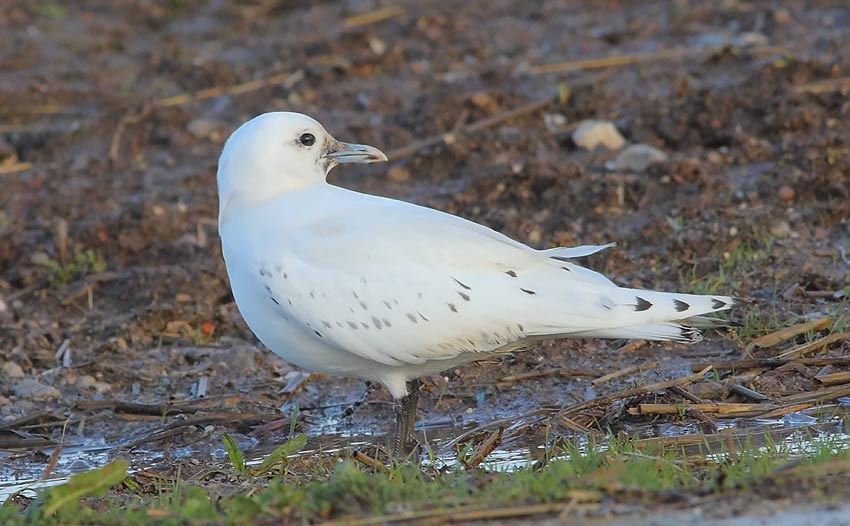 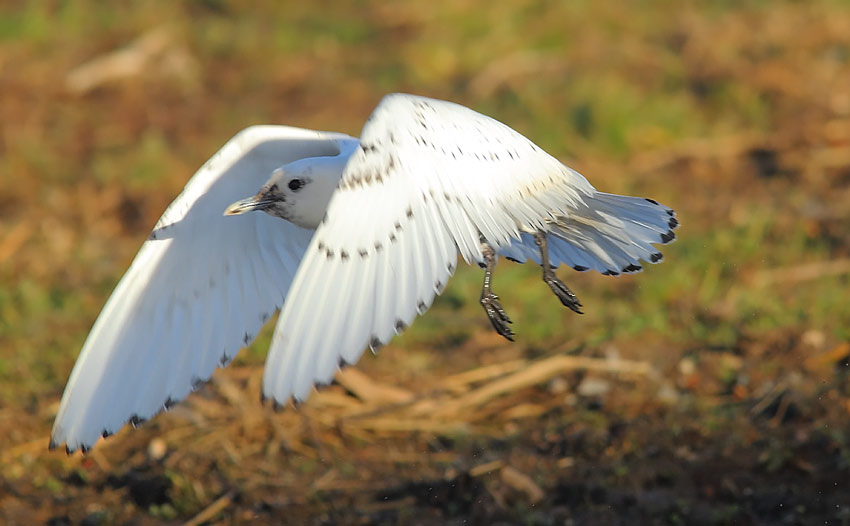 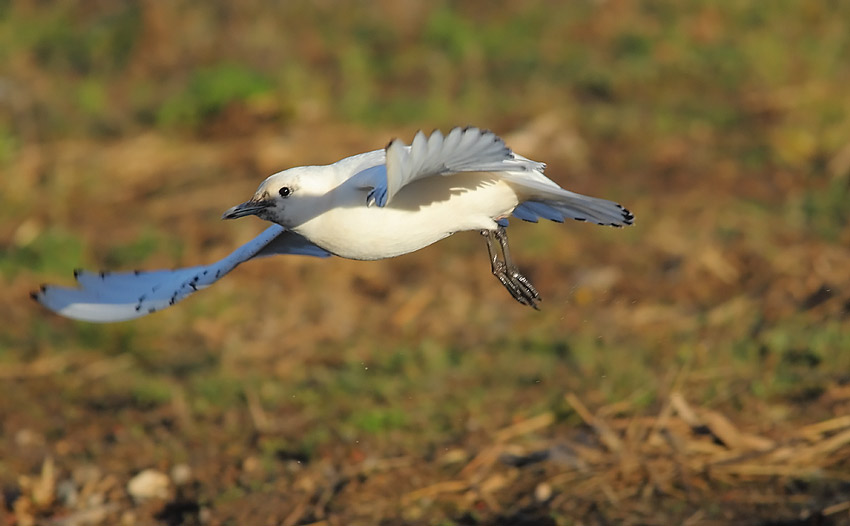