A necessary company trip during late January 2014 saw me on an Emirates business class flight to India. It's the only way to travel you know!

I arrived in Coimbatore in the southern state of Tamil Nadu at 8:30pm on Saturday evening the 18th January, after a day and a half travelling. On the Sunday my people in India took me on a trip to Ooti in the foothills just north of Coimbatore. A pleasant enough day out, apart from the exhaustive 3 hour journey for just 80 kilometres. You just simply cannot get anywhere fast in India.

During my visit I managed to see around 30 species of bird, most from the car window travelling between Coimbatore and Tirupur and a few in the gardens around Ooti. White-browed Fantail, Grey-headed Canary Flycatcher, Pied Bushchat and White-browed Wagtail were all species that I'd not seen before. There were plenty of Common Myna and Red Whiskered Bulbul in song and Asian Koel were calling in the hotel garden most mornings. To see Peacocks strutting about in open fields was quiet bizare and brought back memories of seeing these birds in Bandhavgarh some ten years ago. Oriental White-eye are also stunning little birds. Numerous Indian Roller were on wires by the side of various roads as were Black Drongo, one of th emost endearing birds in India.

The prime reason for the trip was an invite by one of our UK customers to the opening ceremony of their new factory in the city of Tirupur, the heart of India's Textile Region. During our week we conducted some 22 business meetings, visiting textile agents and textile factories that many of our UK Import Customers use for their manufactured garments. An exhausting but fascinating visit to one of my favourite countries. The following are a selection of photos which I snapped from the car window whilst on my travels, using nothing more than an old Sony Cybershot pocket camera. 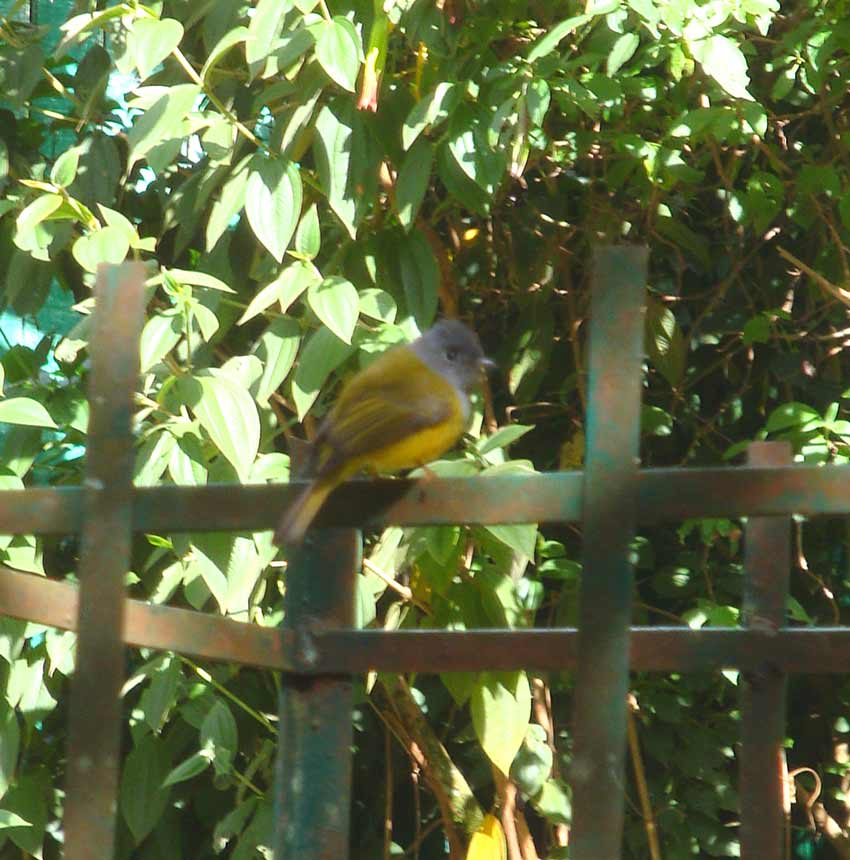 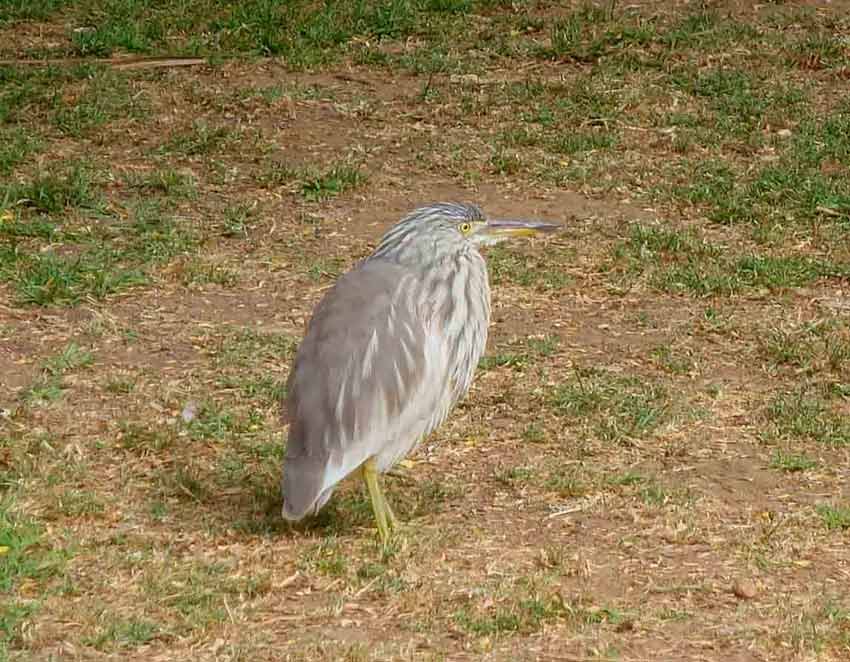 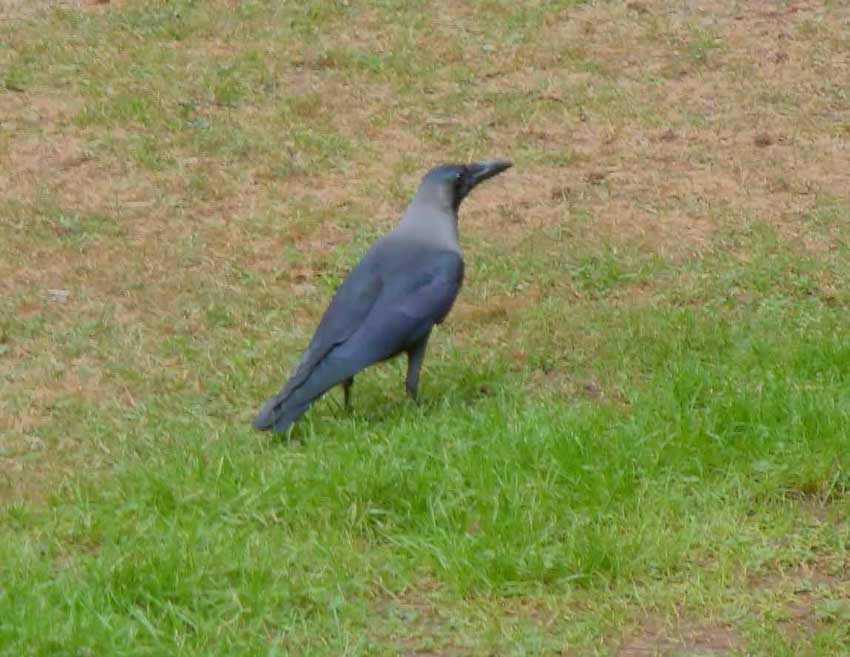 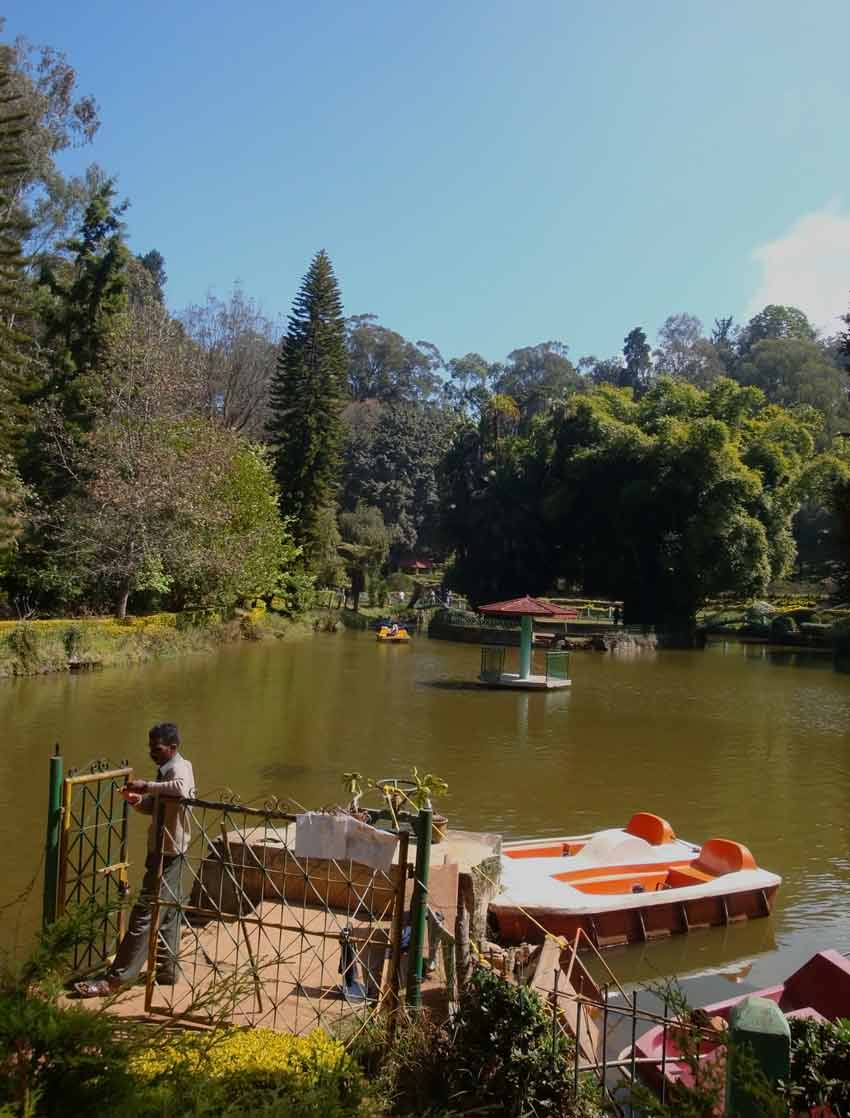 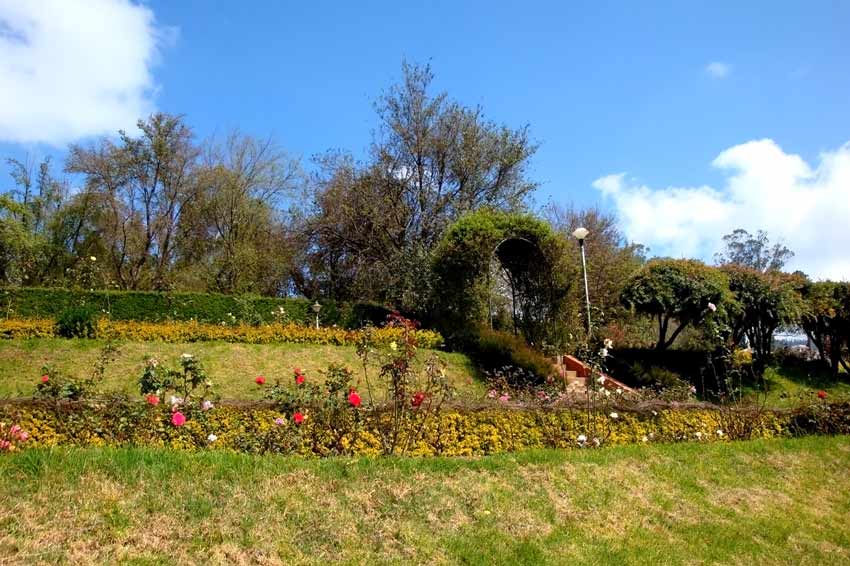 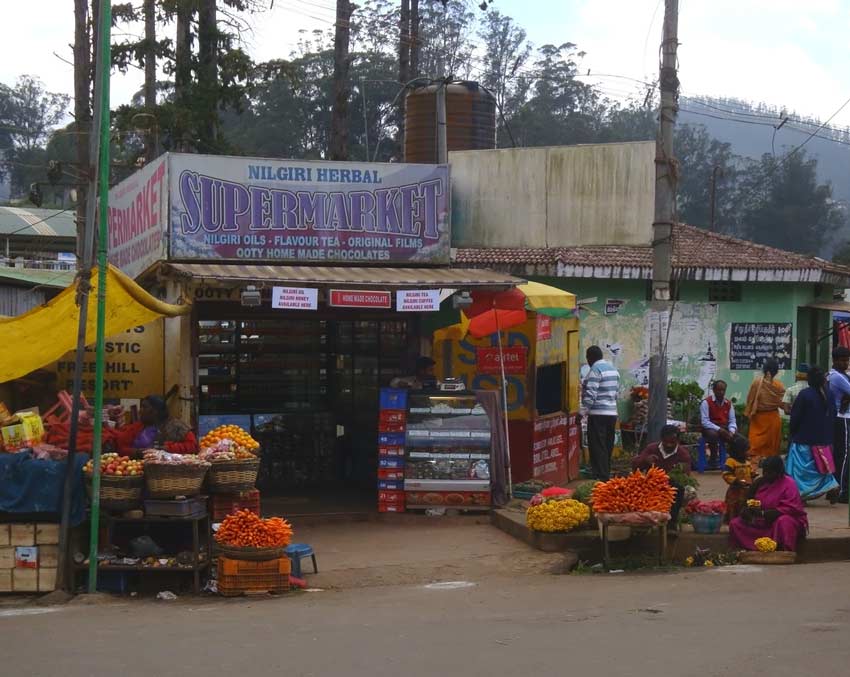 The Foothill Village of Nilgiri in Ooti – January 2014 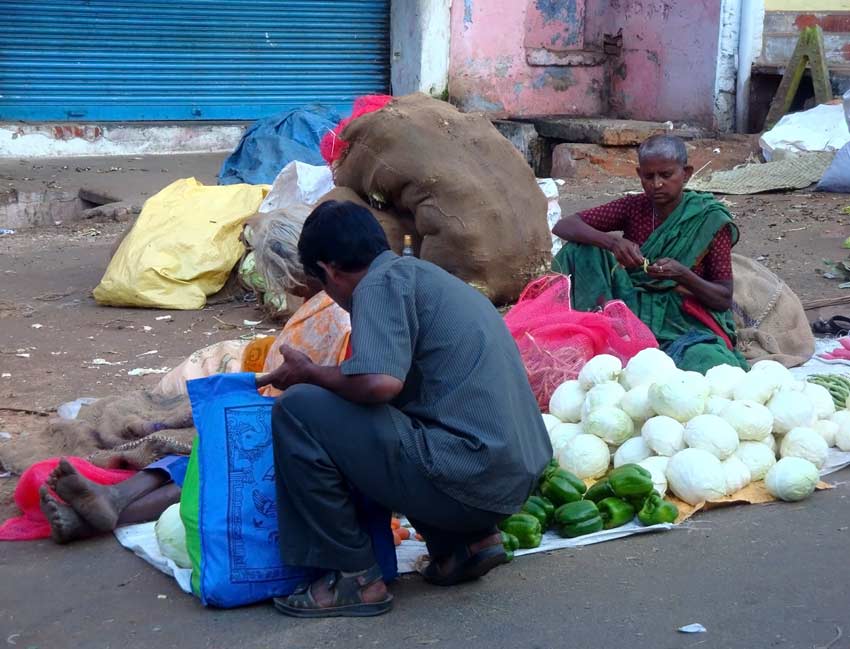 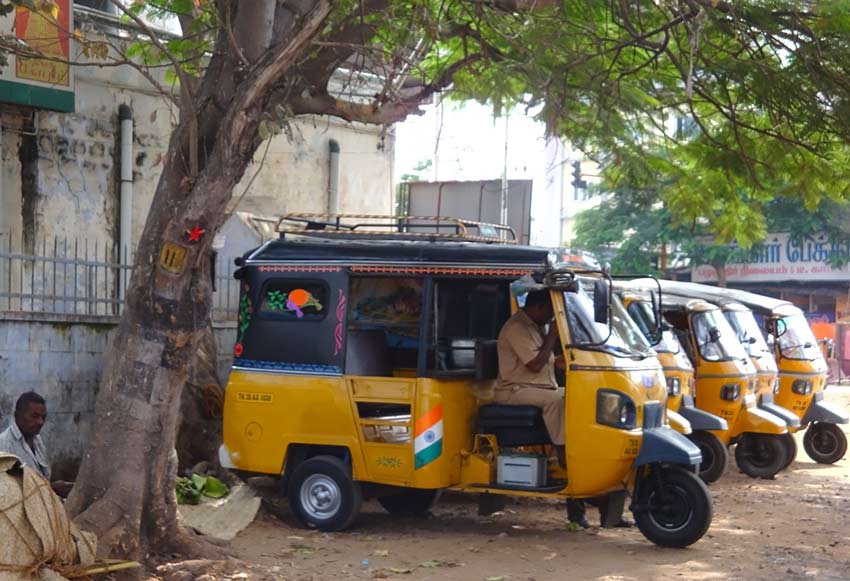 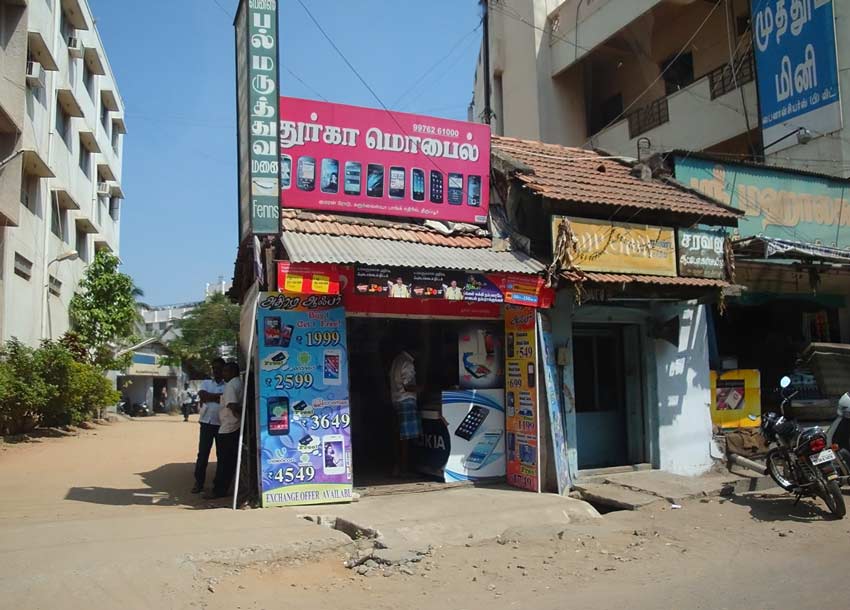 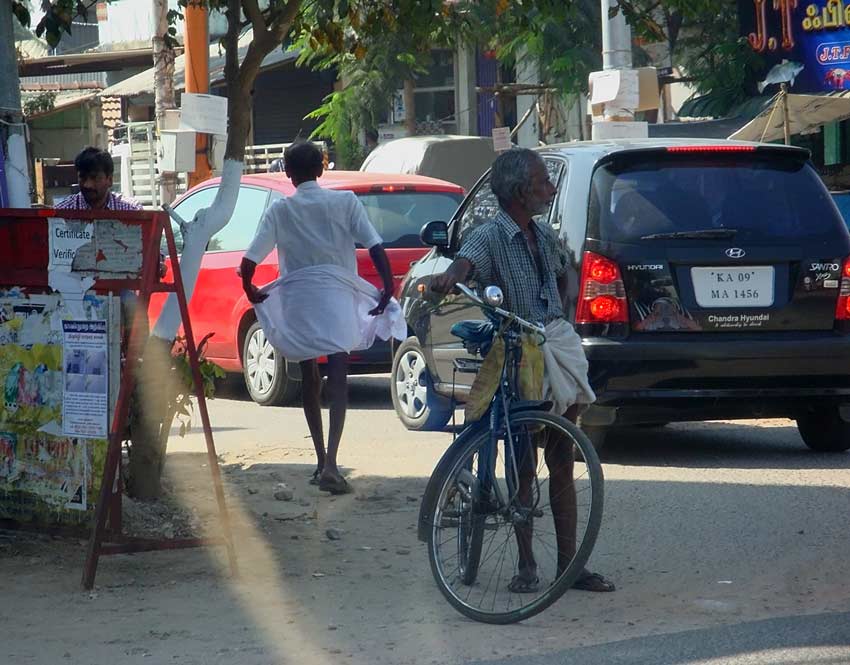 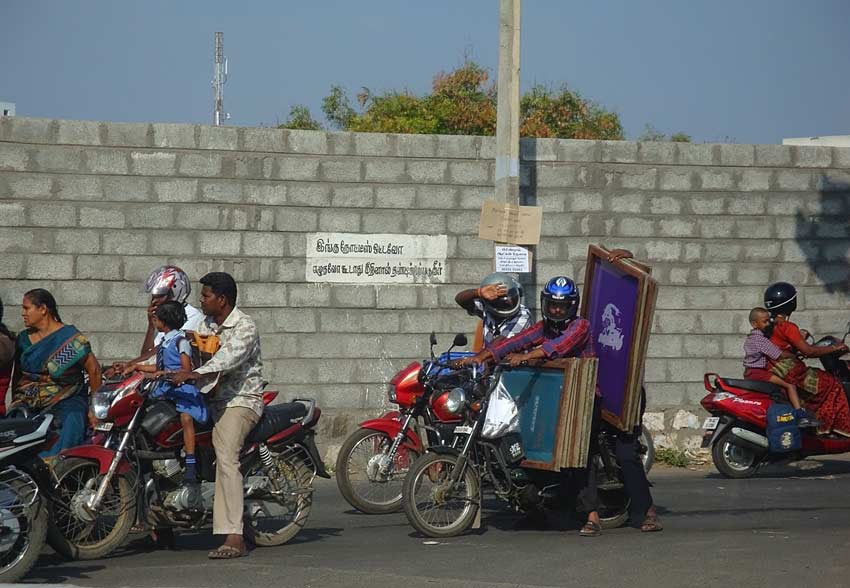 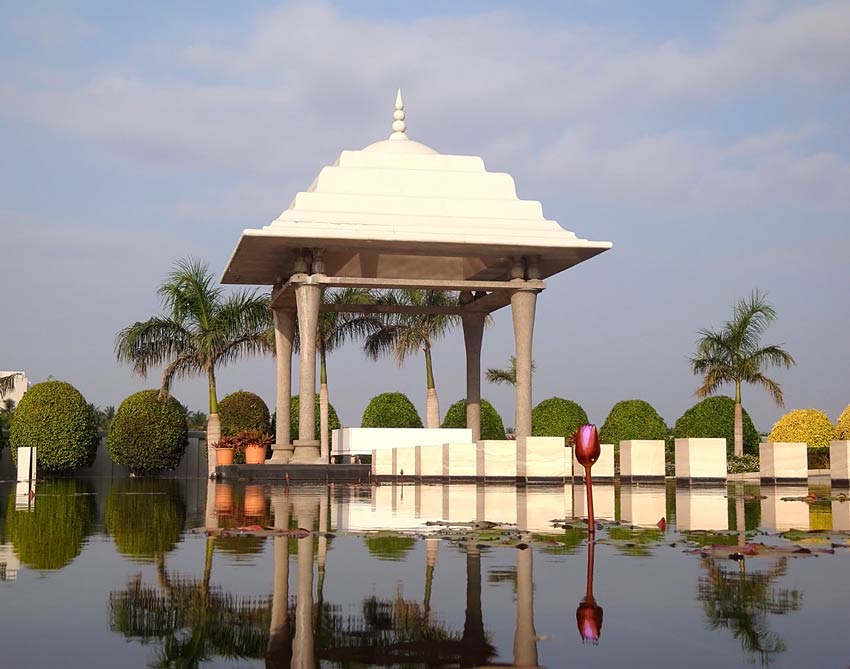 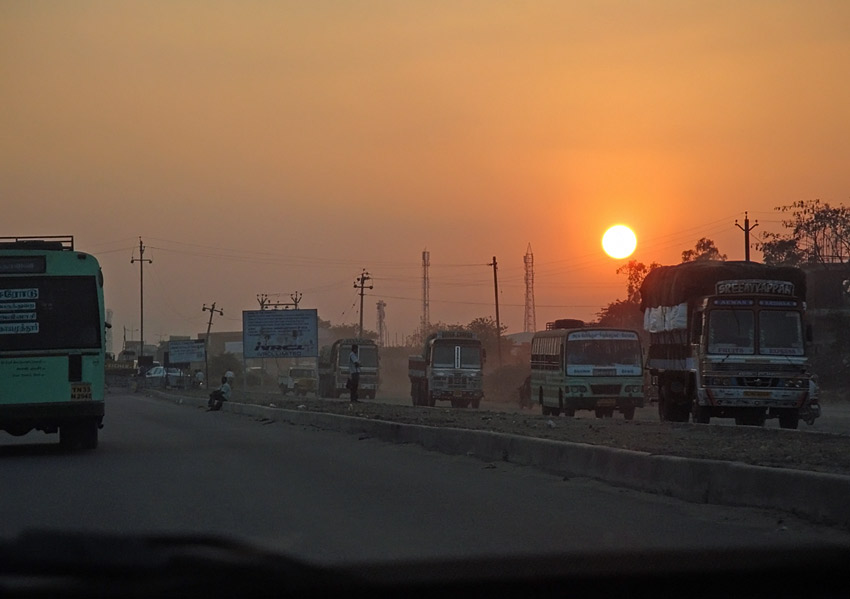 One Response to “Incredible India”