Early September is usually peak time for wader passage and Frampton Marsh, Lincolnshire is always a great place to visit. Migrating Curlew Sandpiper normally peak during the end of August & first week in September. Today, 7th September 2014, there were small numbers on the marsh giving good views. At this time of year it is the juveniles that are predominant, the adults have usually moved through by now. One juvenile had been banded with colour rings. A red one on the left leg and a yellow “Flag Band” on the right with the letters EAE marked. I’ve reported this bird to the BTO and await the result of their investigation into where this bird was banded. Other waders on the reserve were a juvenile Pectoral Sandpiper; Spotted Redshank, Ruff, Black-tailed Godwit, Avocet, Dunlin, Ringed Plover, Curlew and Lapwing.

During the recent fine weather, blowing from the south east, unprecedented numbers of Whinchat have arrived into Britain. They seem to be everywhere and today several were at Frampton Marsh. Some inland sites have recorded record numbers in recent days. With numerous Migrant Hawker Dragonflies on the wing, in the warm autumn sunshine, a purple mass of Sea Aster across the marshes and several species of butterfly including Common Blue, it still feels like summer. The year list is moving along and is now at 197. 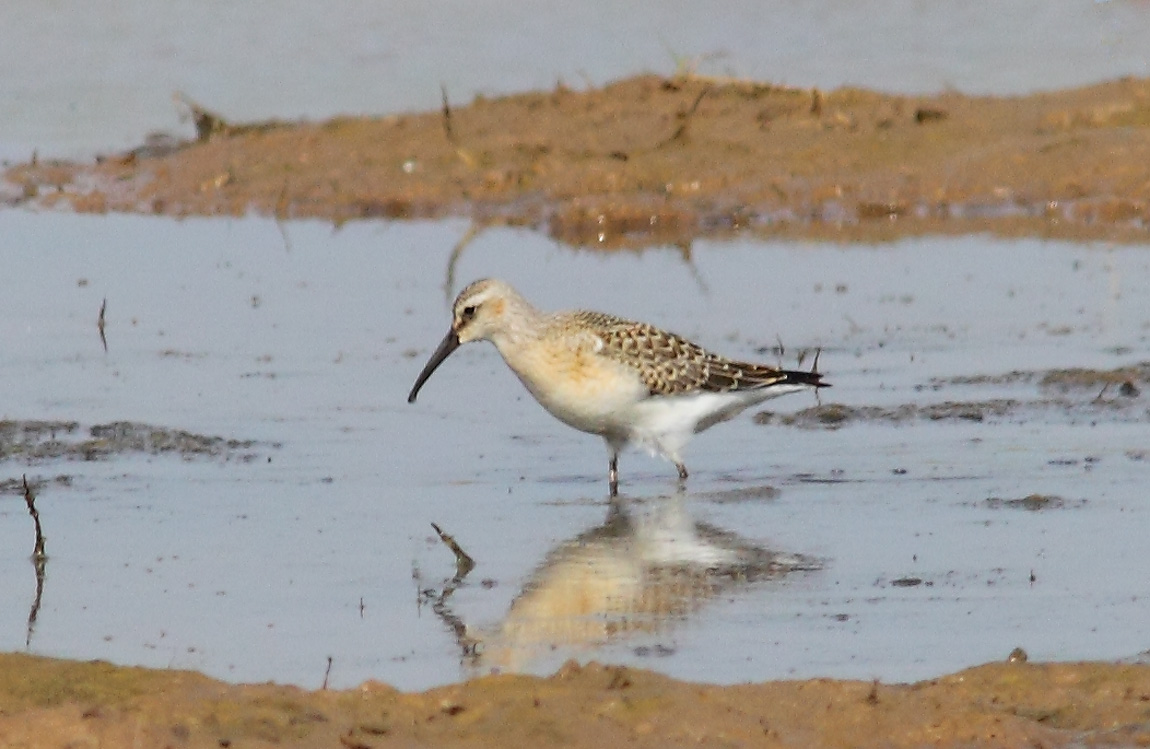 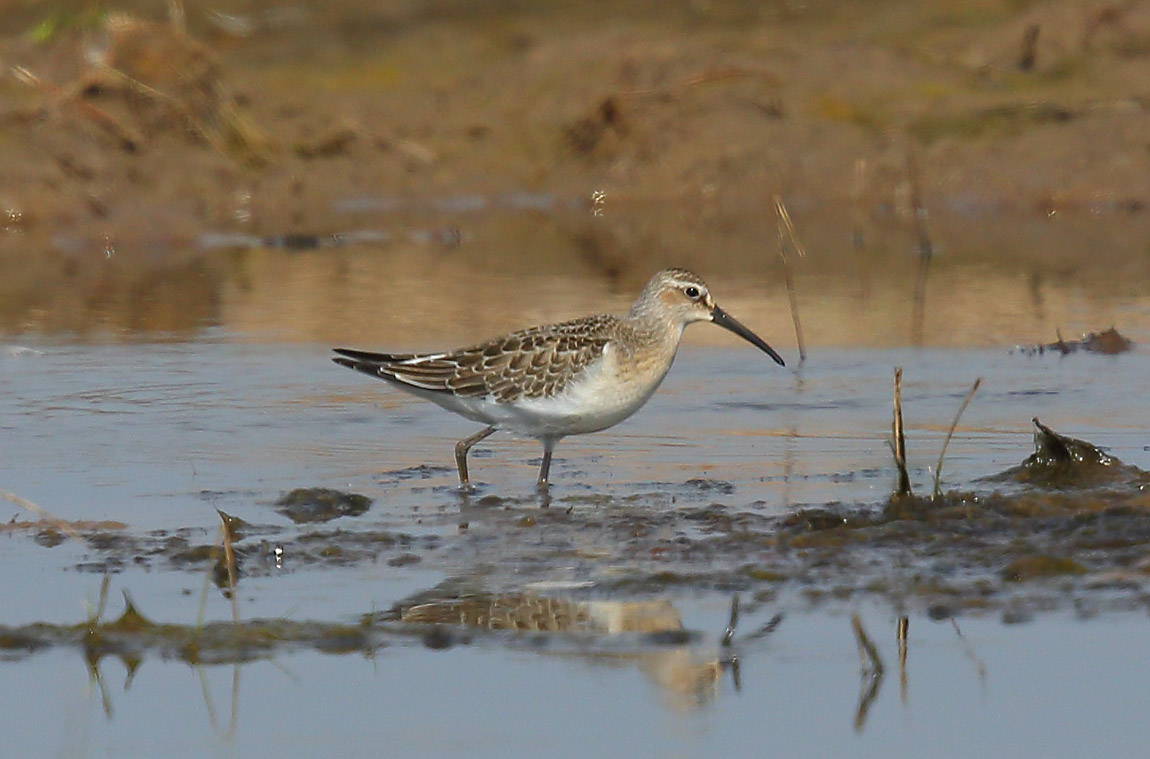 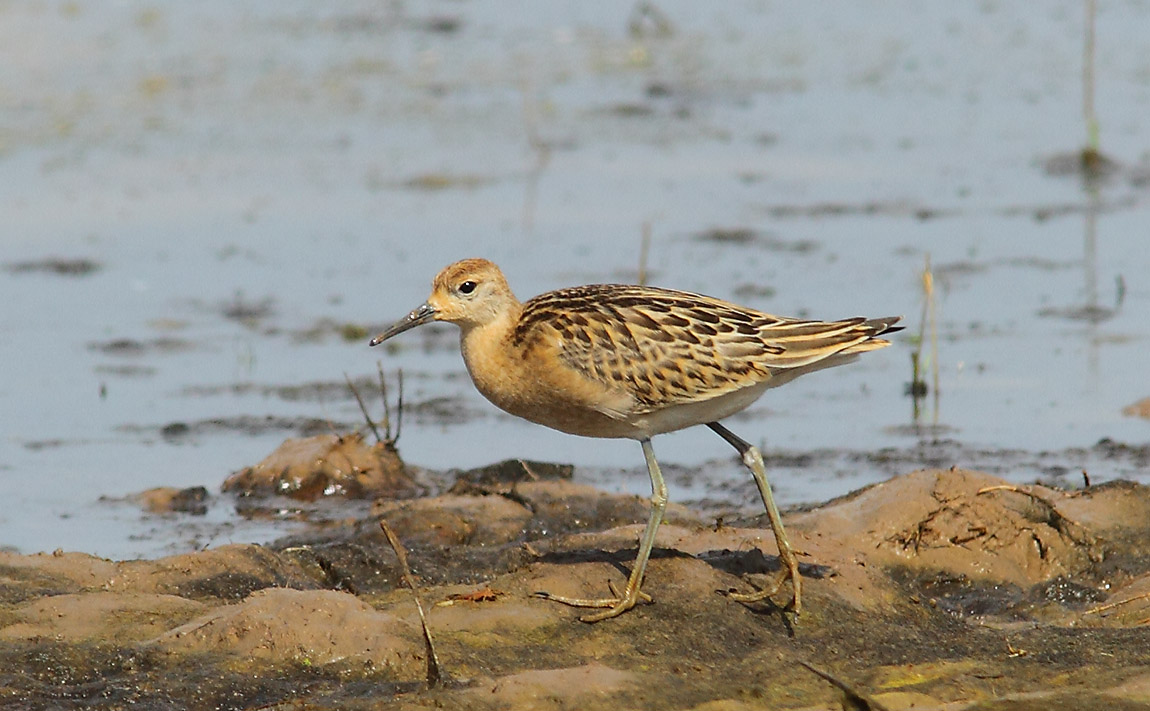 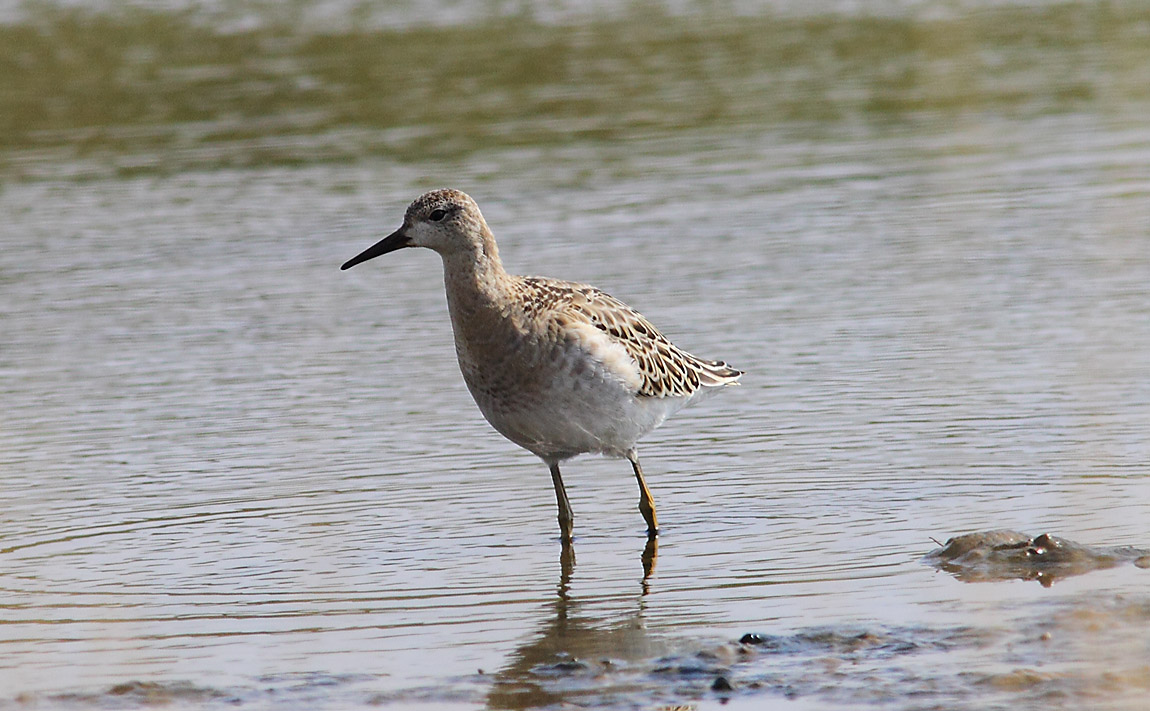 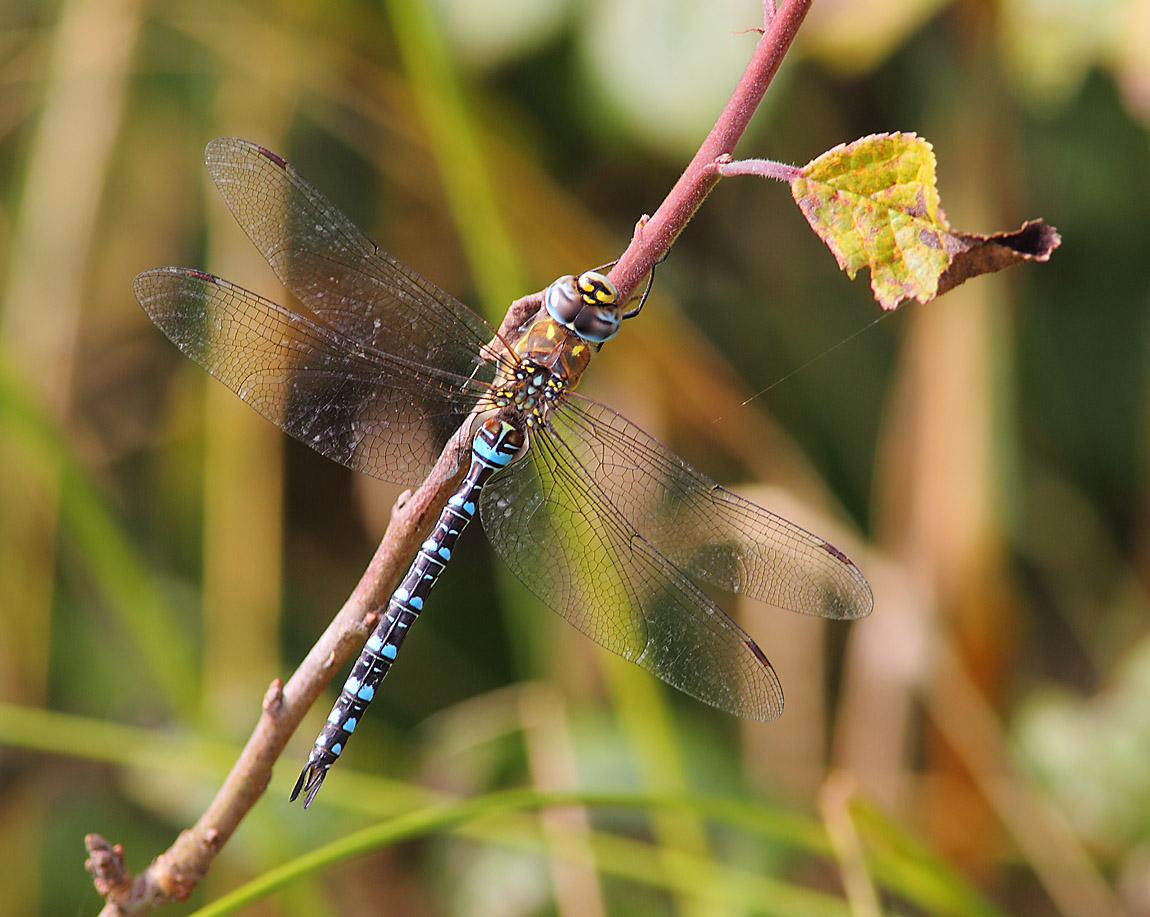 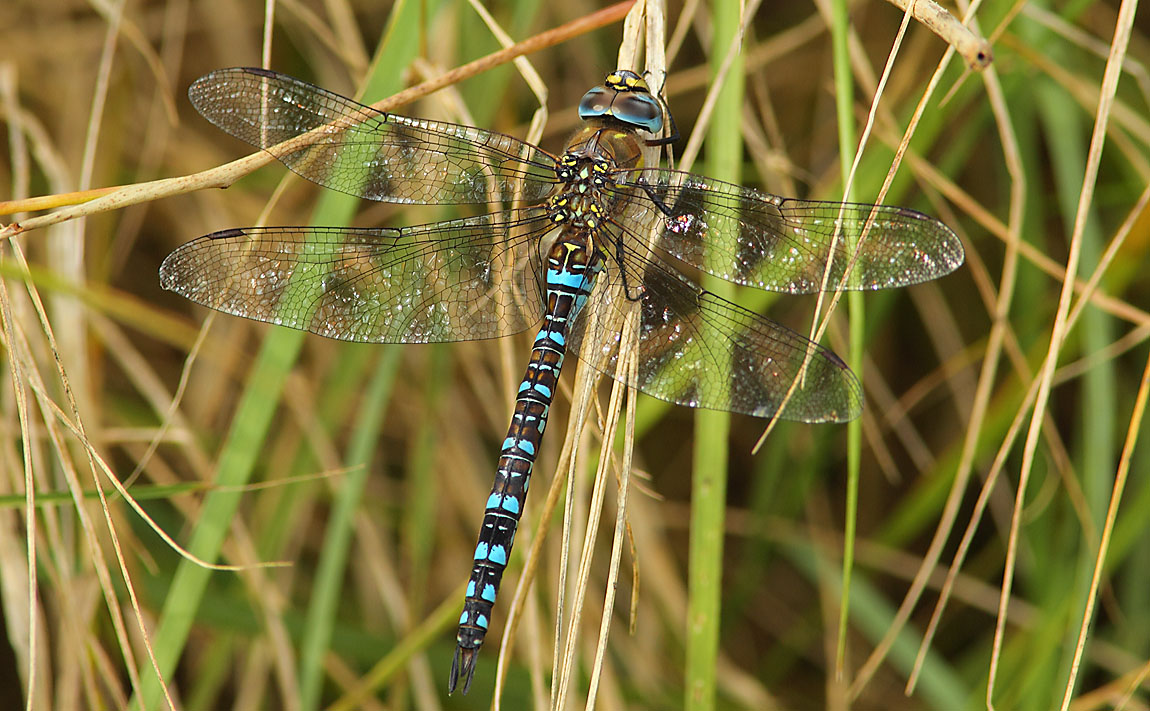 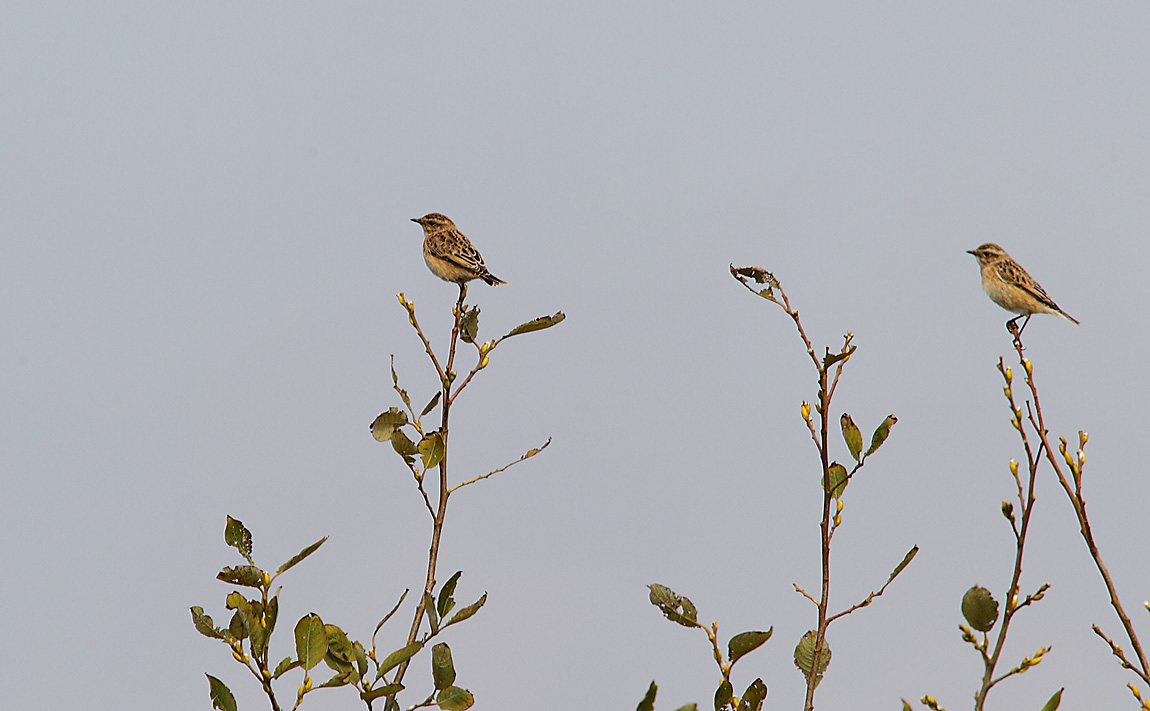