A very mild night was forecast, so I chanced my arm and put the garden actinic trap on. My 12th Moth trap of the year and at last a rare immigrant.

Boom !!! An Udea ferrugalis, or Rusty Dot Pearl to give it it’s common name. The last time I caught one, was 12th October 2011 and I don’t know of any others in the county since. Several mild nights over the next few days so still a few chances of another rare migrant. Not many common moths about, which was a disappointment. 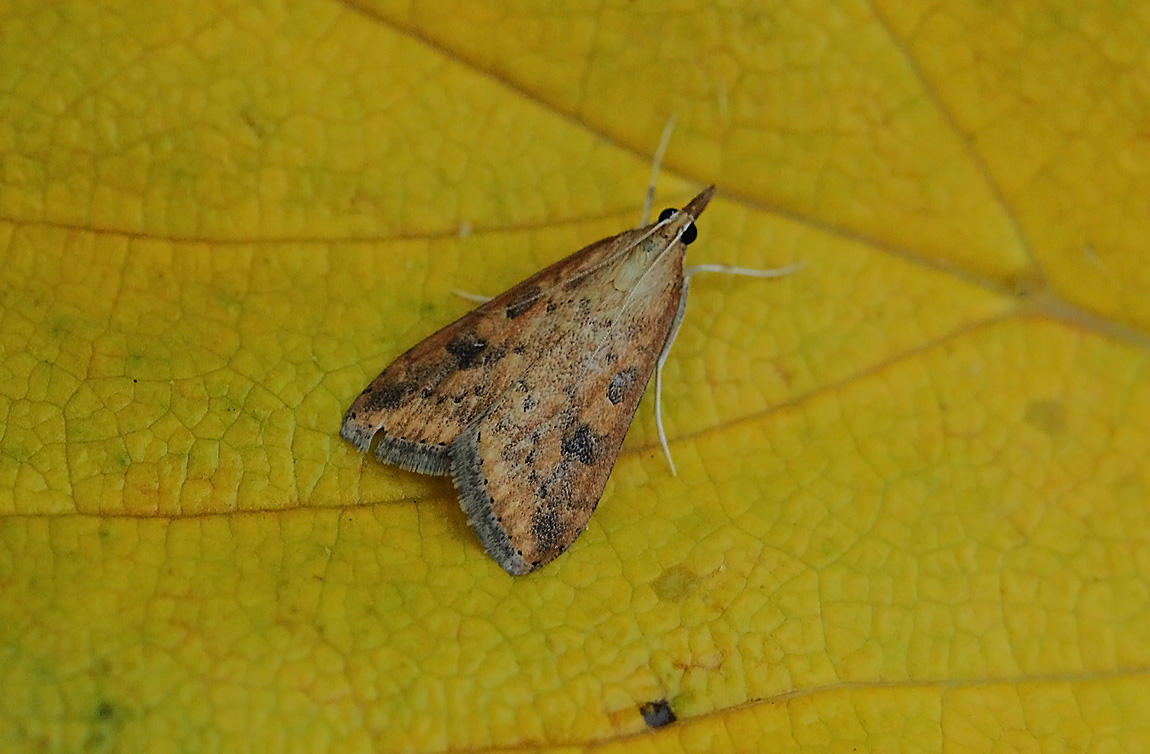 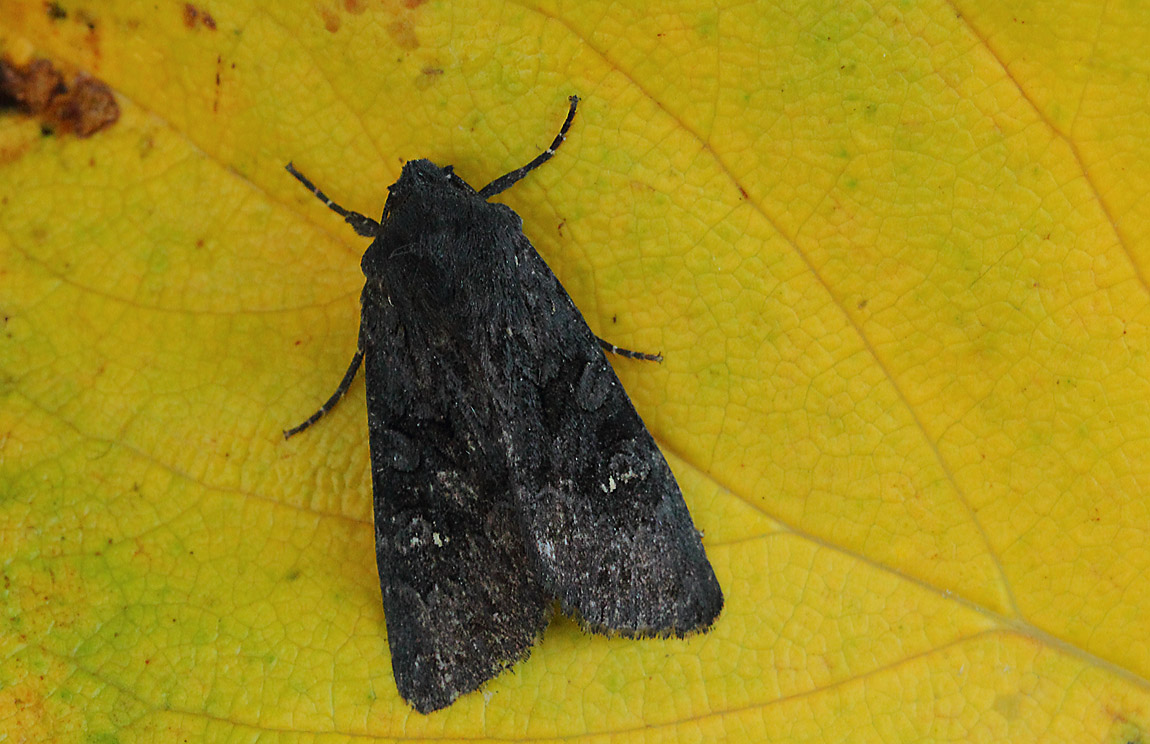