Saturday 25th October 2014. my wife and I travelled down to London by train to see the Tower of London Poppies. Probably THE most amazing artistic spectacle I have ever seen. I can sum it up as a very moving experience, which was simply stunning, creating a powerful and visual commemoration of such an important event in our history. The morning was very grey and overcast, but in the late afternoon sunshine the whole scene took on a new wonder. To think that every hand made ceramic poppy represents a British military fatality from the first world war, took some believing and was very thought provoking. There were simply thousands of people at the site, all enjoying the experience and I don’t think I’ve ever seen so many people taking photographs. By the 11th November, the 100th anniversary of Britain’s involvement in the first world war, there will be nearly 900,000 poppies planted by volunteers into the Tower Moat. Shortly after armistice day, the poppies will begin to be removed, as they have all been sold. We took advantage and visited the Tower and the Crown Jewels, an interesting experience. Photography was very difficult but I managed to get a few pictures during the day. Best views of Raven I’ve ever had !! 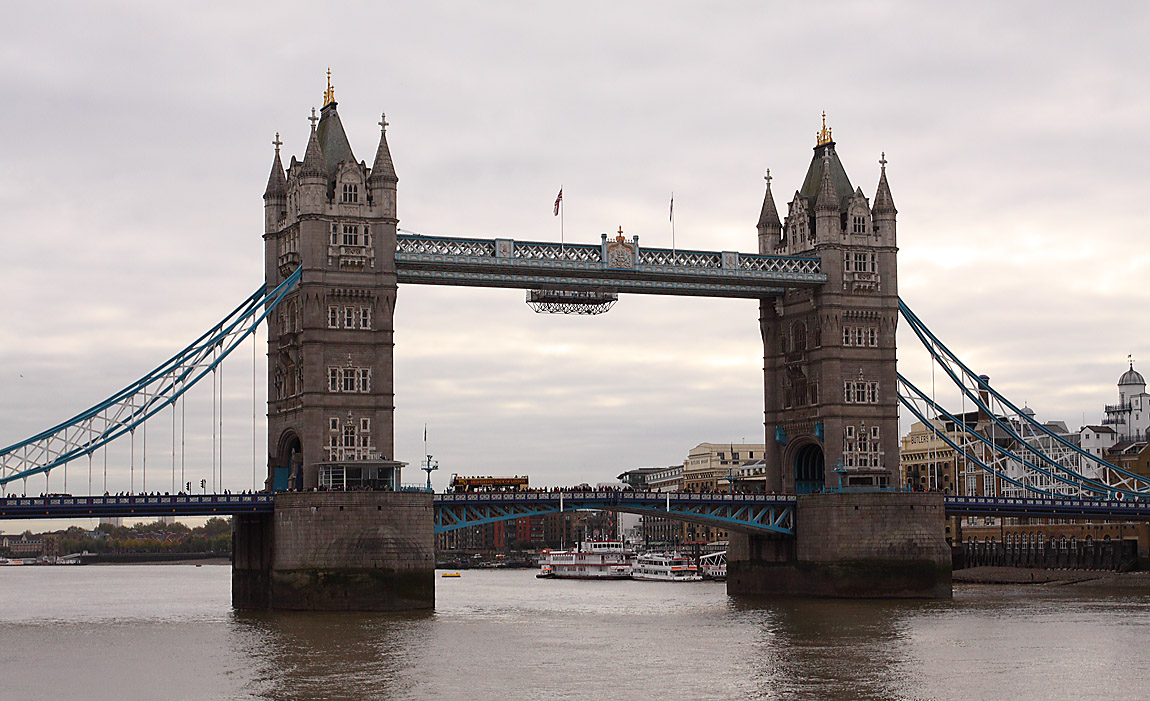 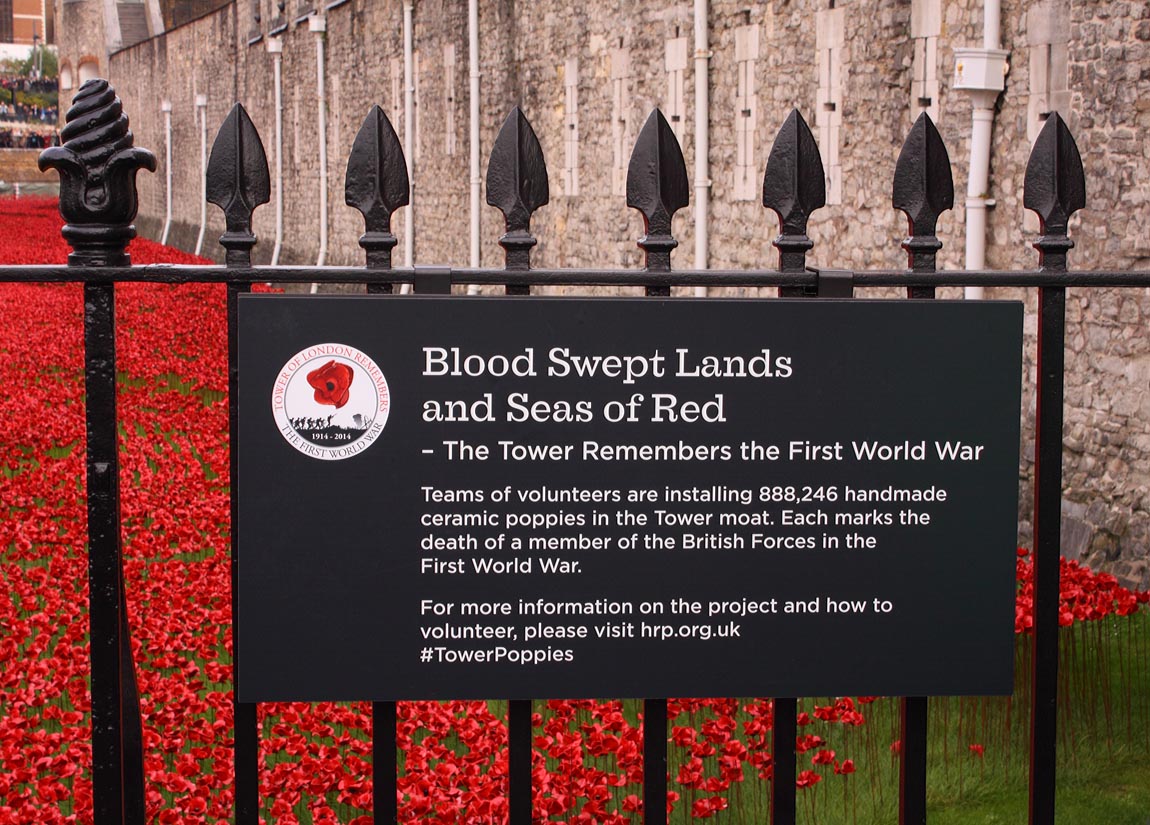 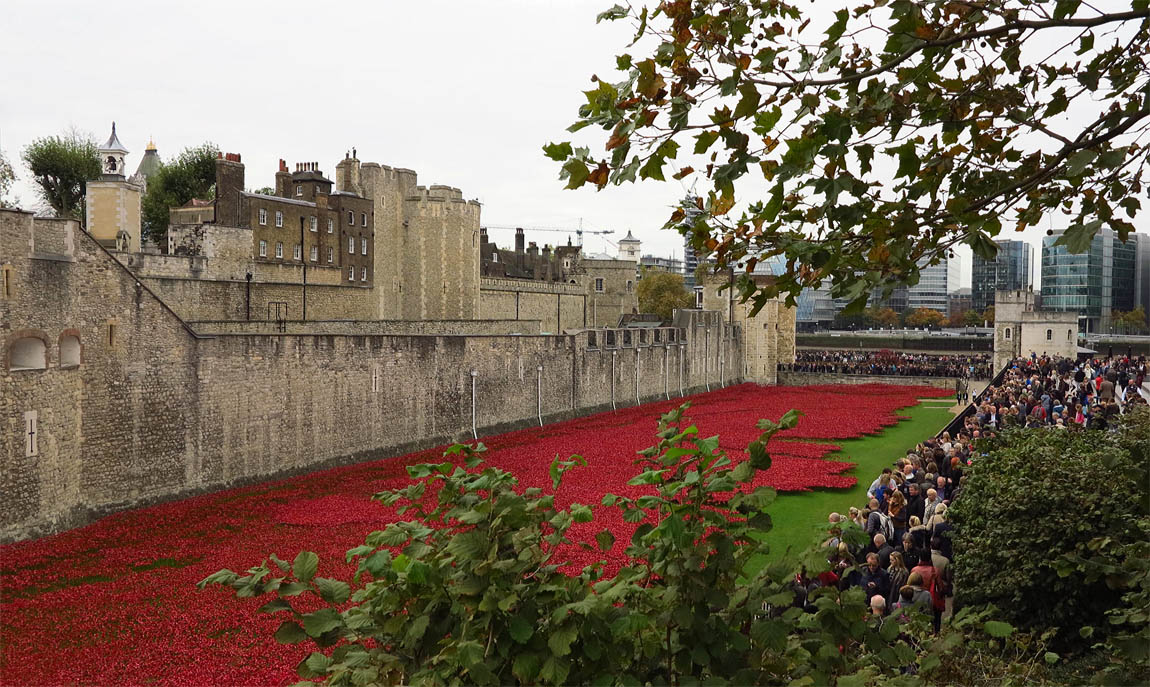 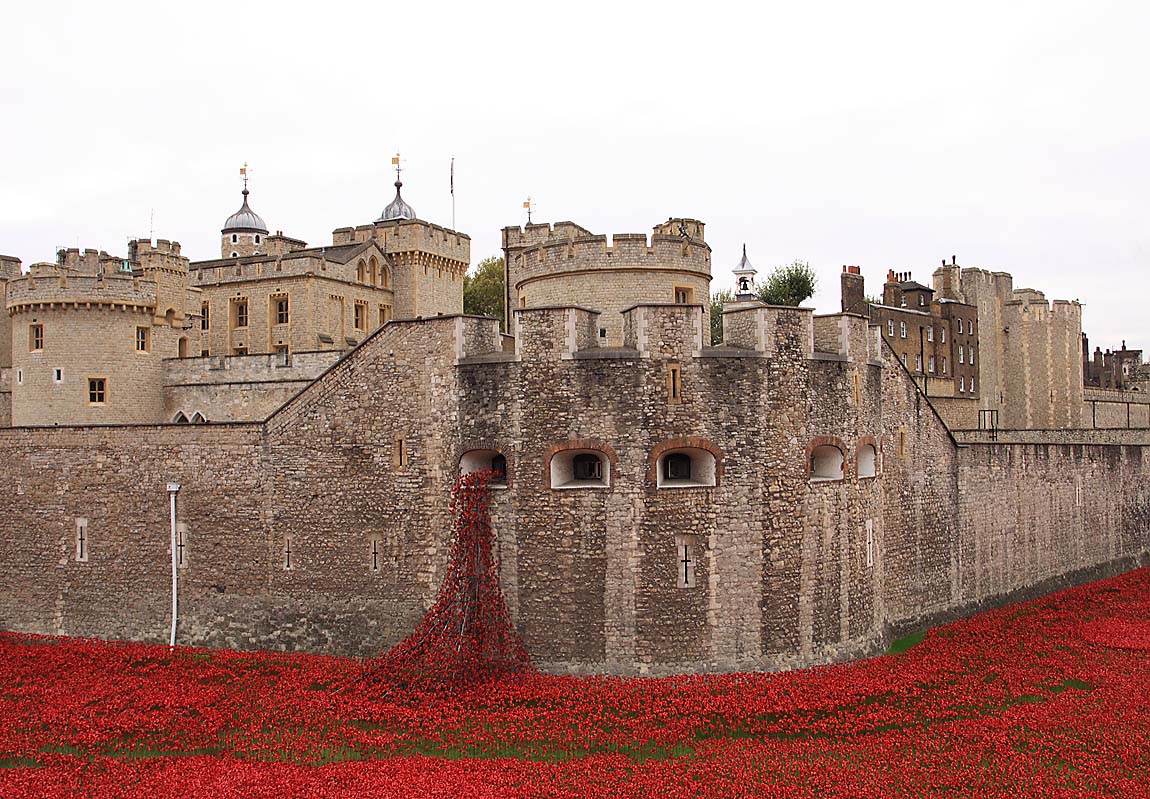 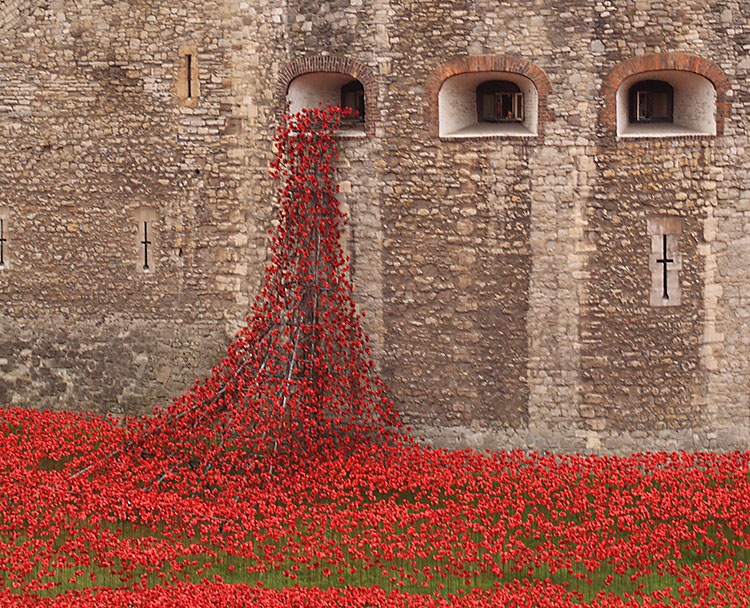 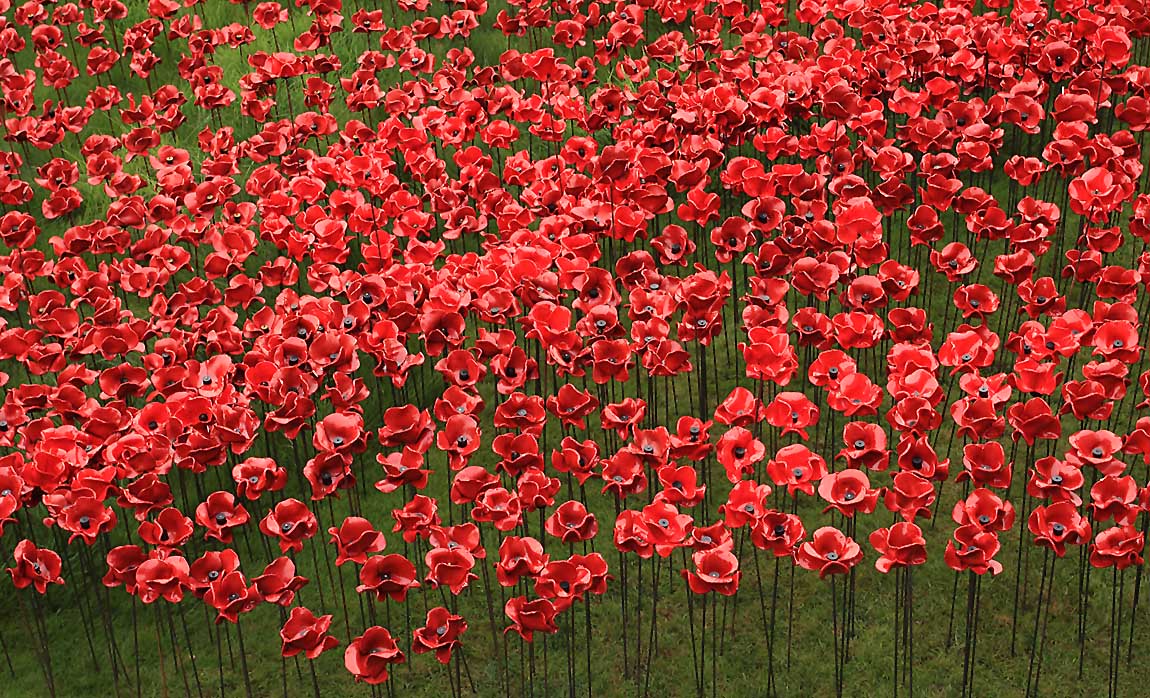 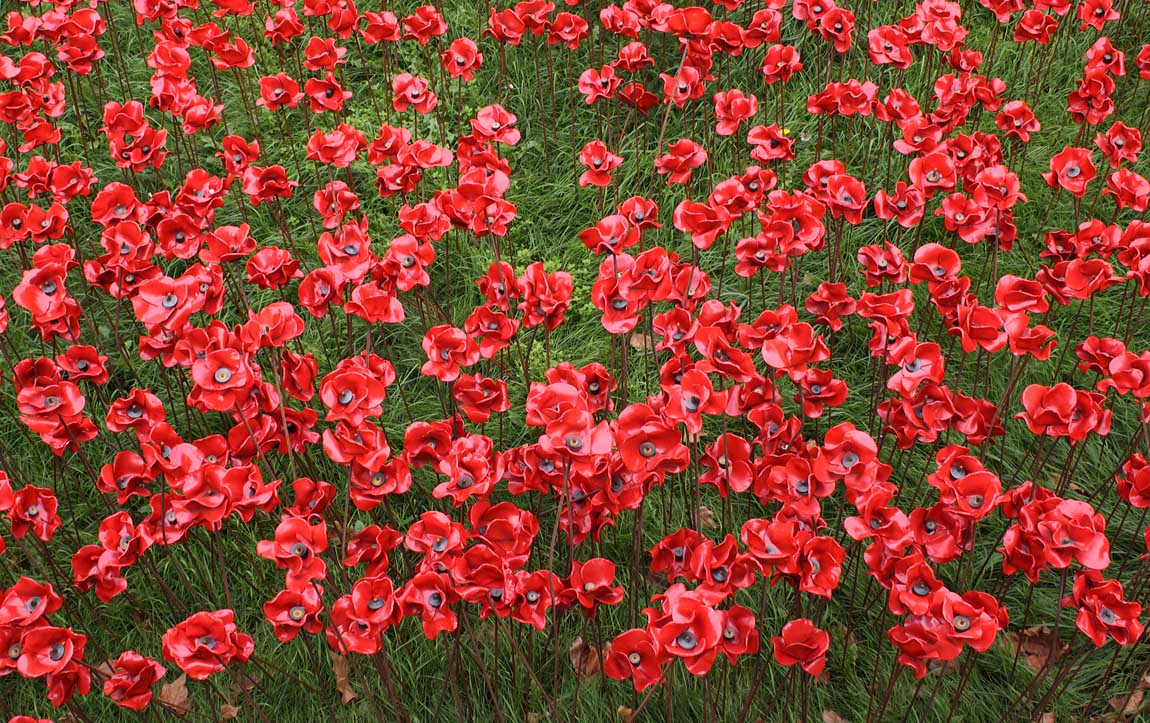 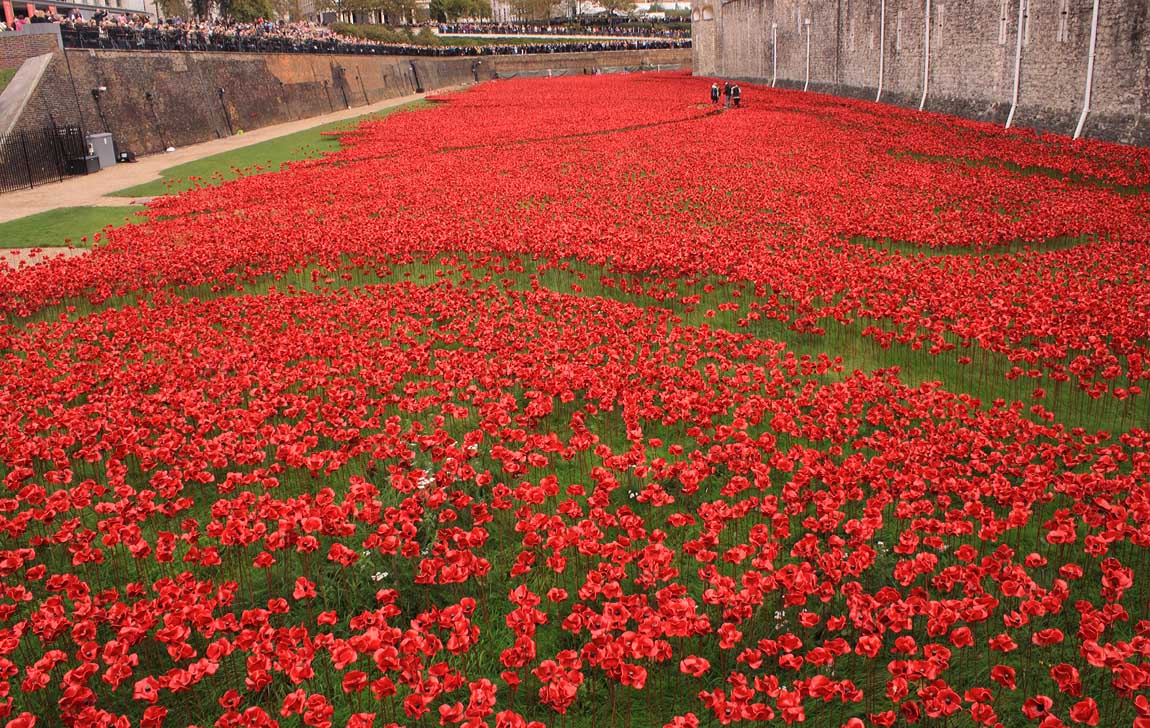 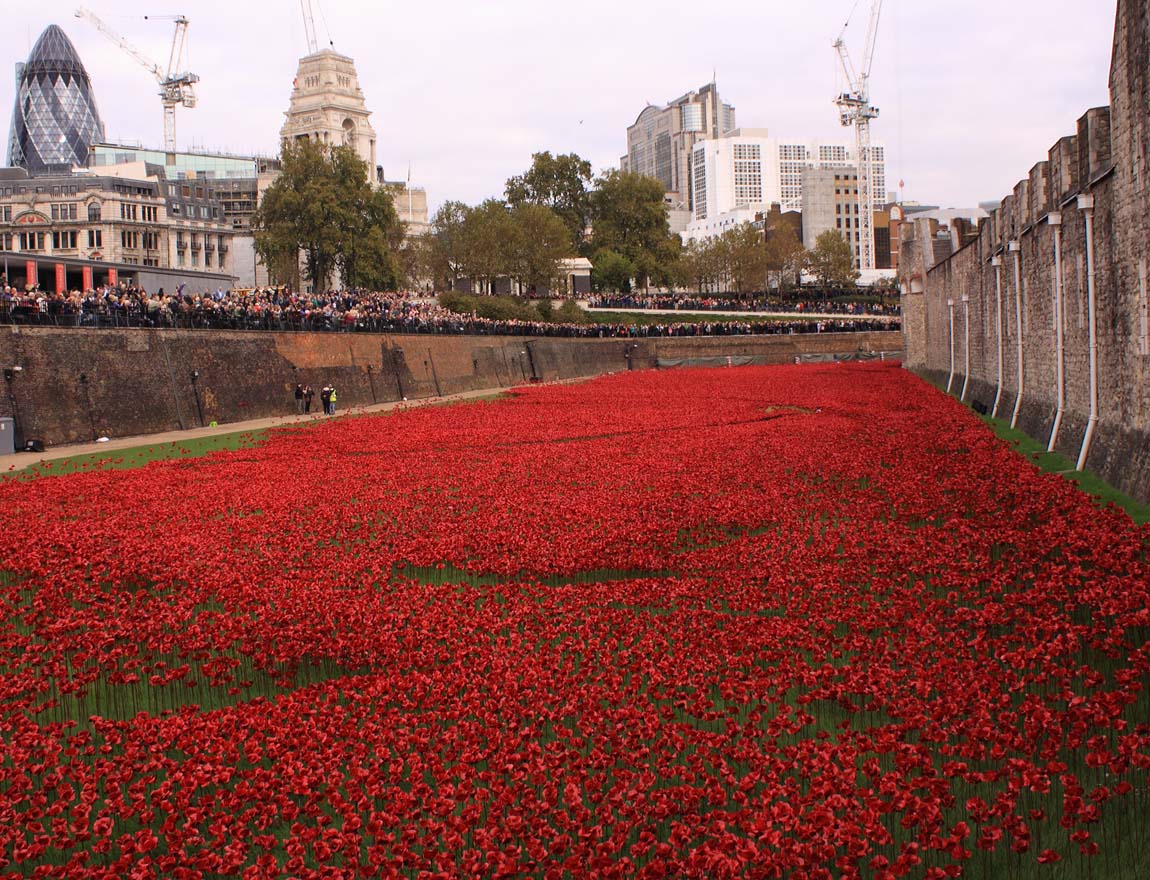 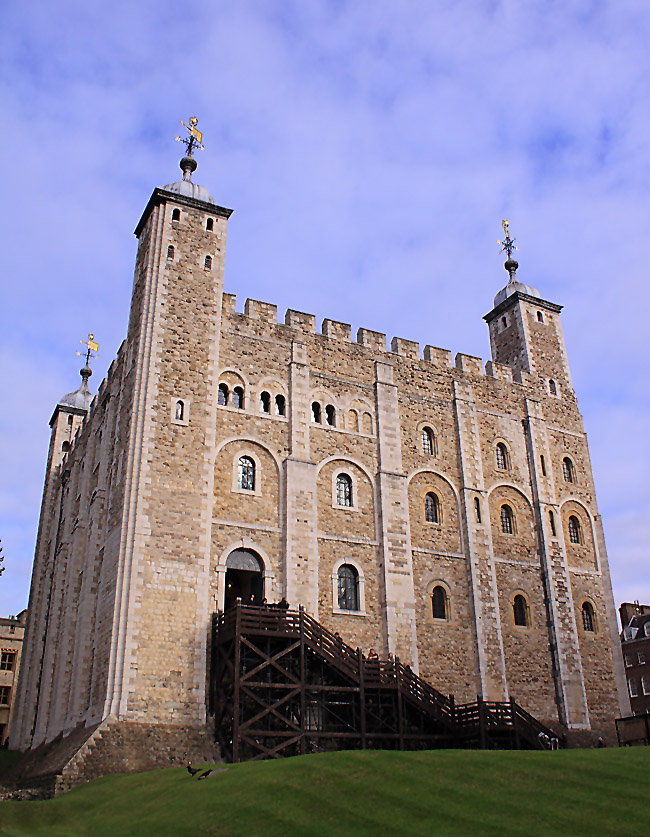 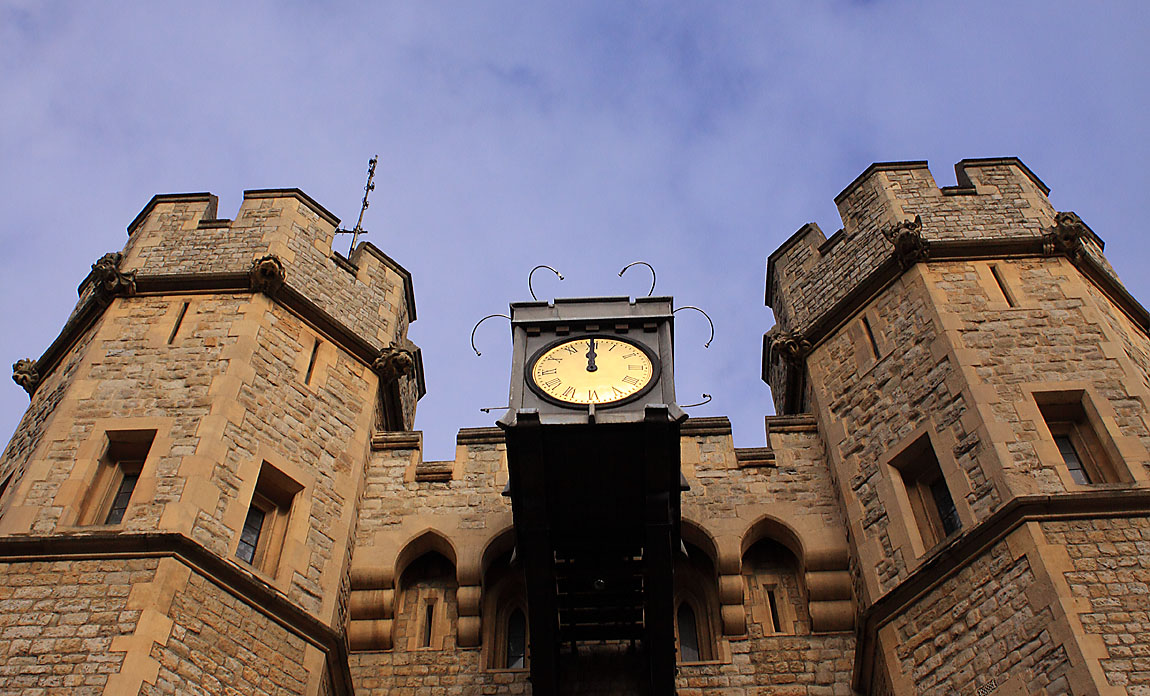 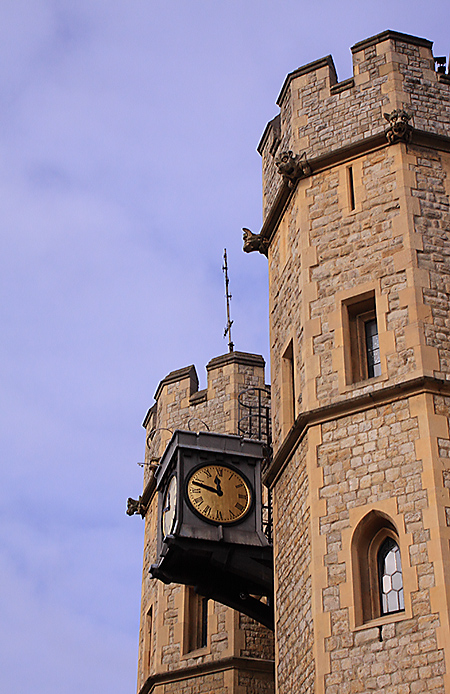 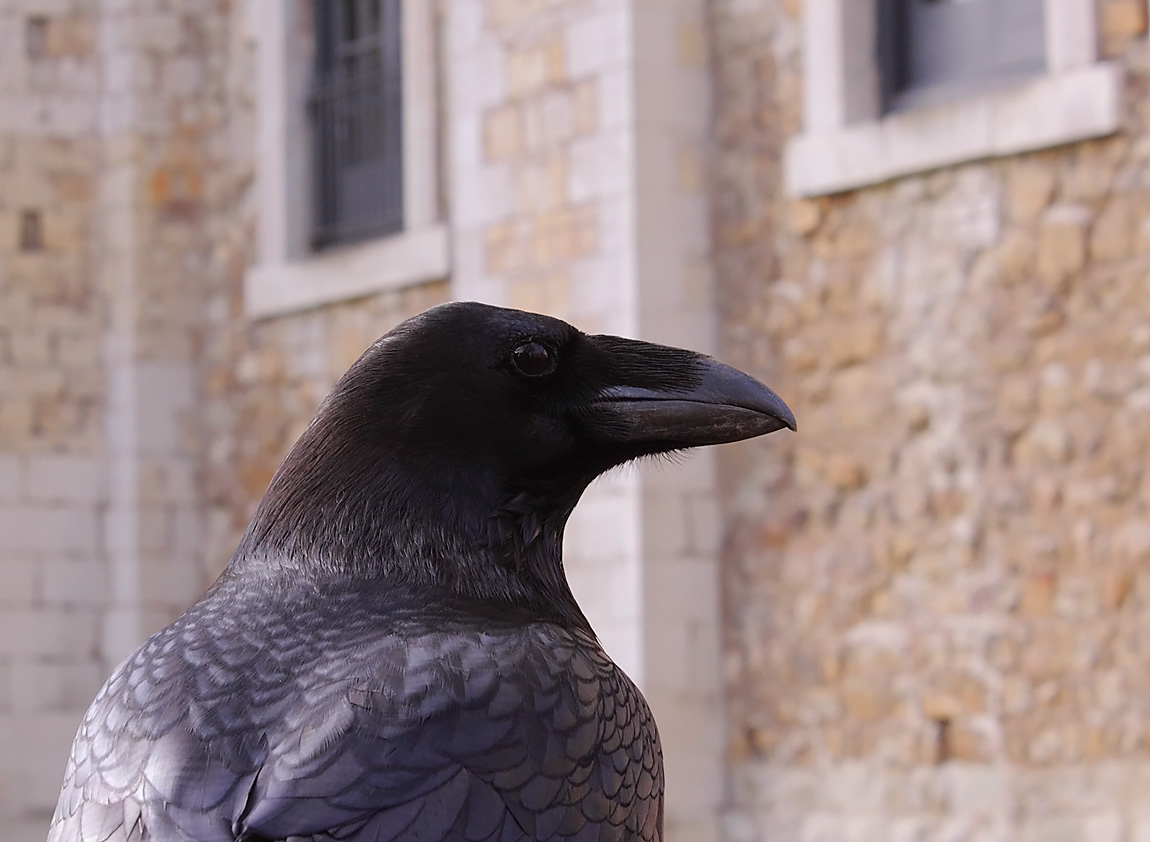 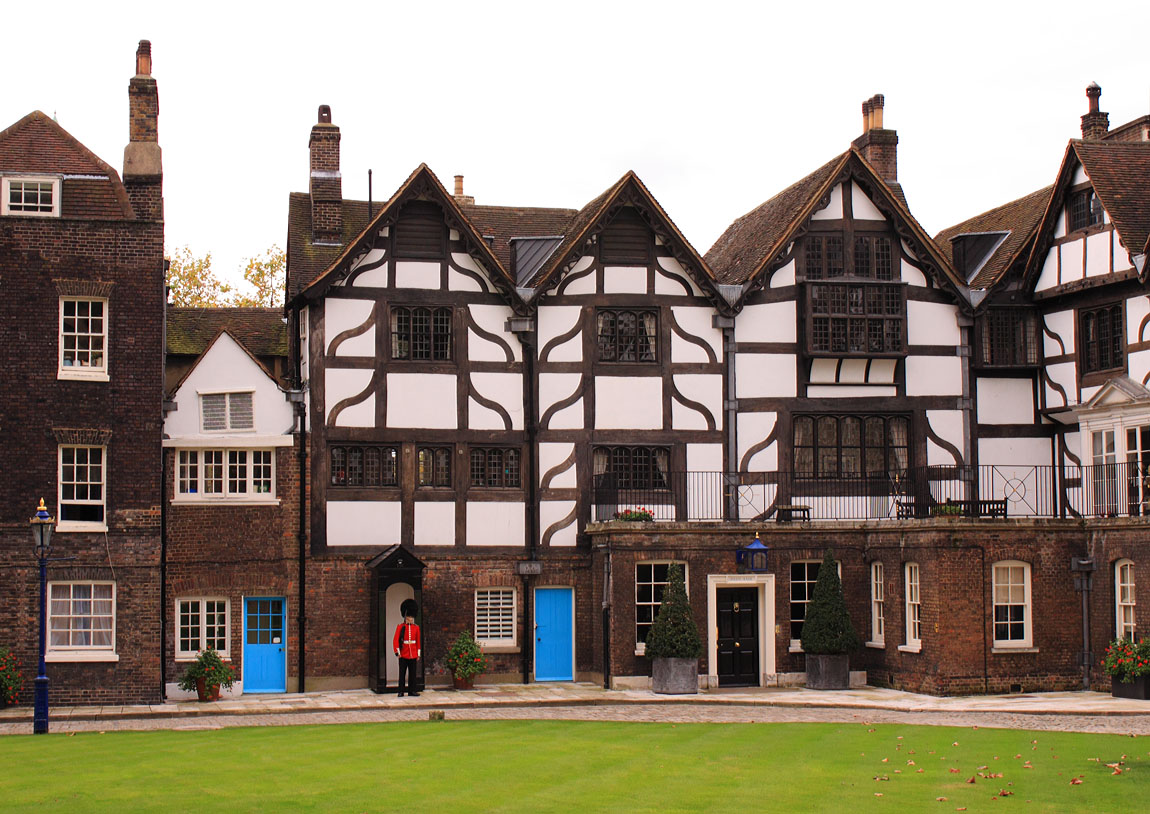 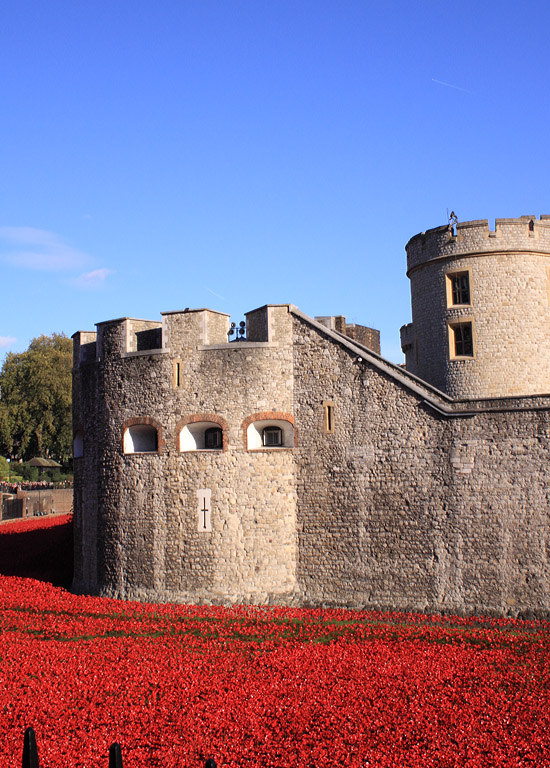 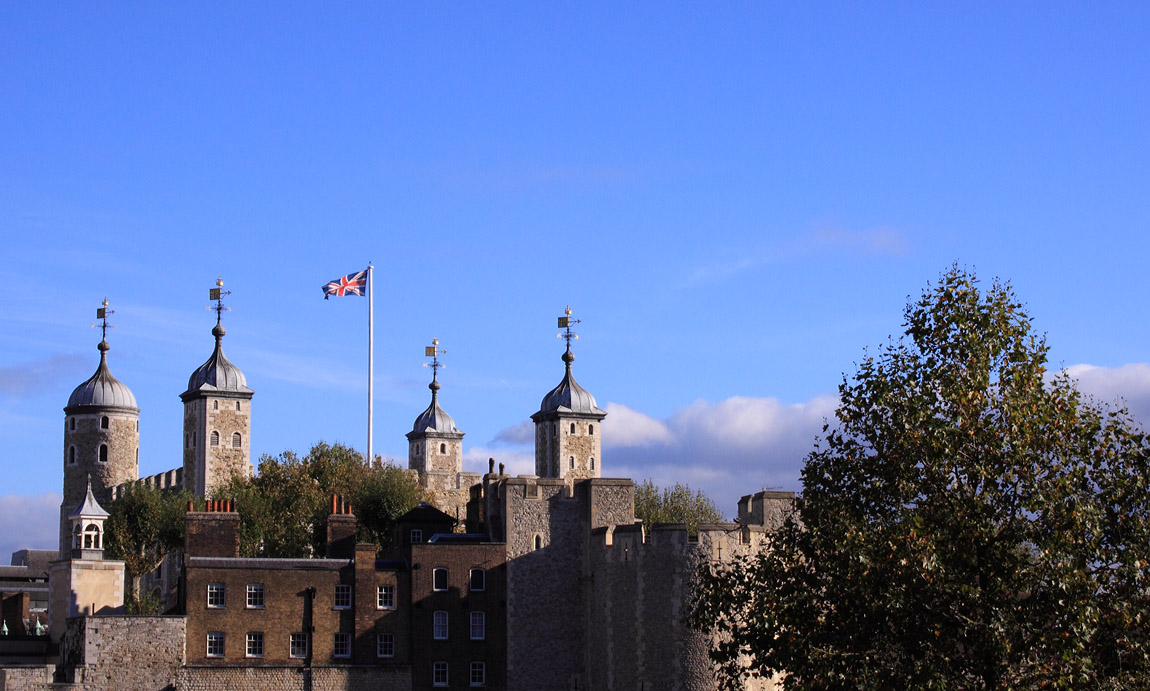