Saturday 5th December, Glyn and I visited North Norfolk. Storm Desmond had hit the west side of Britain with devastating impact and Cumbria taking the brunt of it with over 300mm of rain falling and large areas of the county were very badly flooded. North Norfolk was only feeling the wind and it was blowing a Gale, making Birding and Photography extremely difficult. Simply trying to stand up and get out of the car wasn’t easy. We managed to see a few good birds, despite the conditions. Our first port of call was the small harbour at Brancaster Staithe, a Red-necked Grebe had been showing well in recent days. After a couple of hours wait, the bird eventually showed close enough to get a few record shots. There were also a few Bar-tailed Godwit, Oystercatcher and Dunlin on view, as well as a distant female Red-breasted Merganser. We moved on to Chosley where several Rough-legged Buzzard had been seen hunting the fields in recent days, around the drying barns. We eventually had good views of this stunning raptor, albeit in extremely windy conditions and unfortunately too distant for a photograph.

The RSPB Reserve at Titchwell was very quiet with fewer birds than normal on the fresh marsh. We did however find a superb adult Yellow-legged Gull, which seemed to get little notice from other observers. A few Pintail, Avocet and a mixed bag of waders and waterfowl were also seen. Plenty of Brent Geese on the move and flocks of distant Pink-footed Geese could be seen and heard. Most birds were keeping their heads down and I can’t say I blamed them. We finished our day in Norfolk by calling in at Kings Lynn to see a Juvenile/ 1st winter  Iceland Gull that was present at the harbour area. All in all a reasonable day in some very windy and overcast conditions, thankfully it didn’t rain. No movement in my Year List currently at 241. 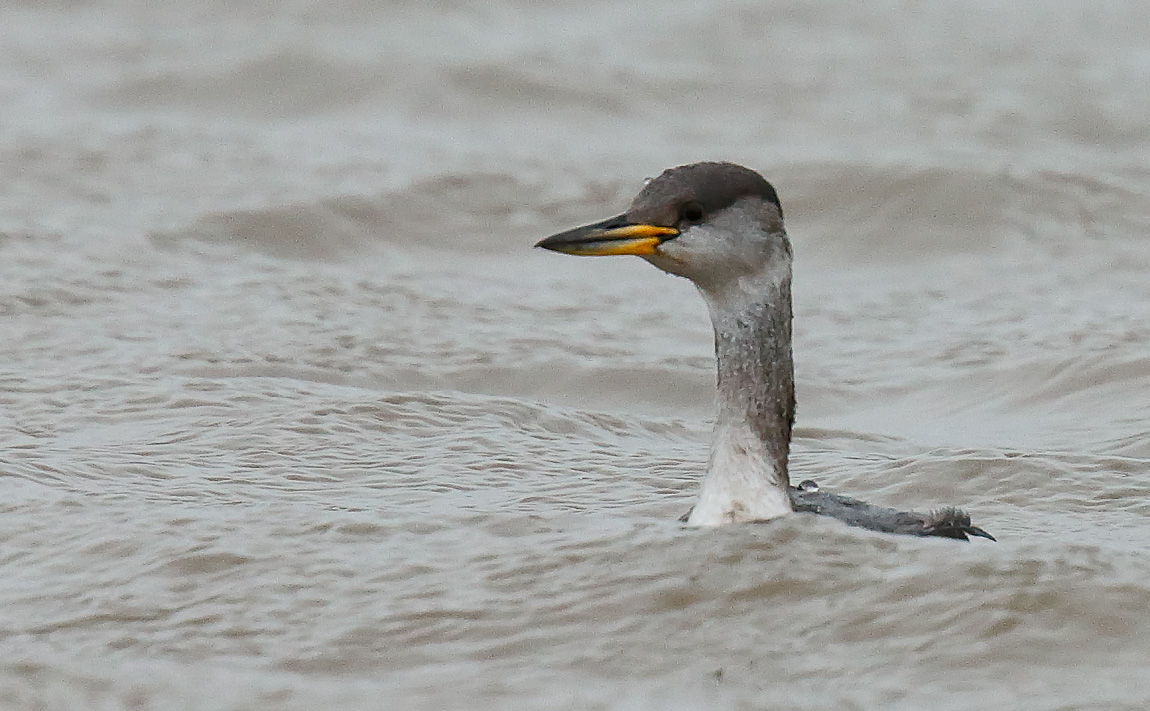 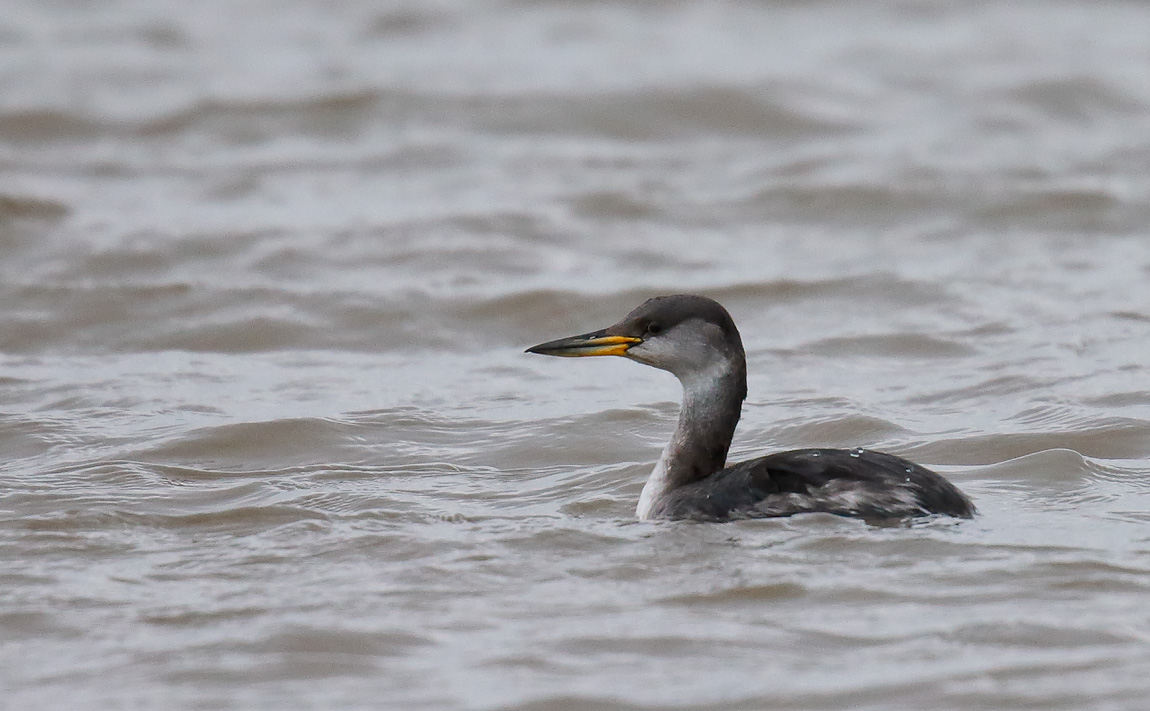 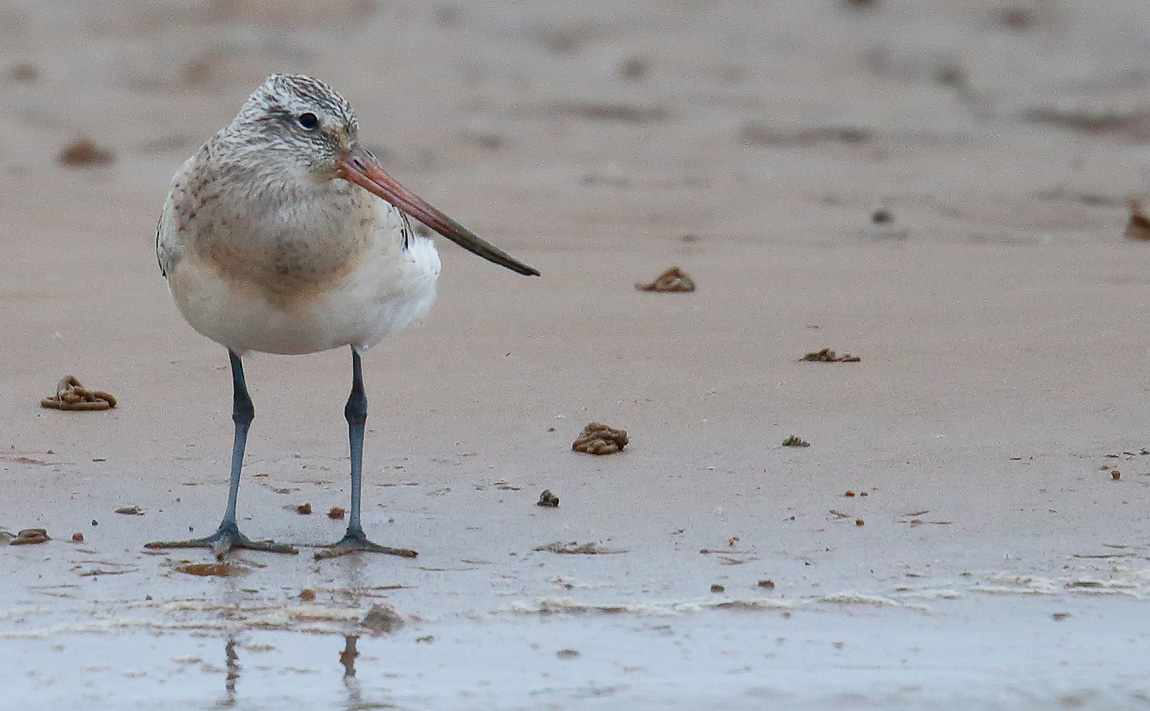 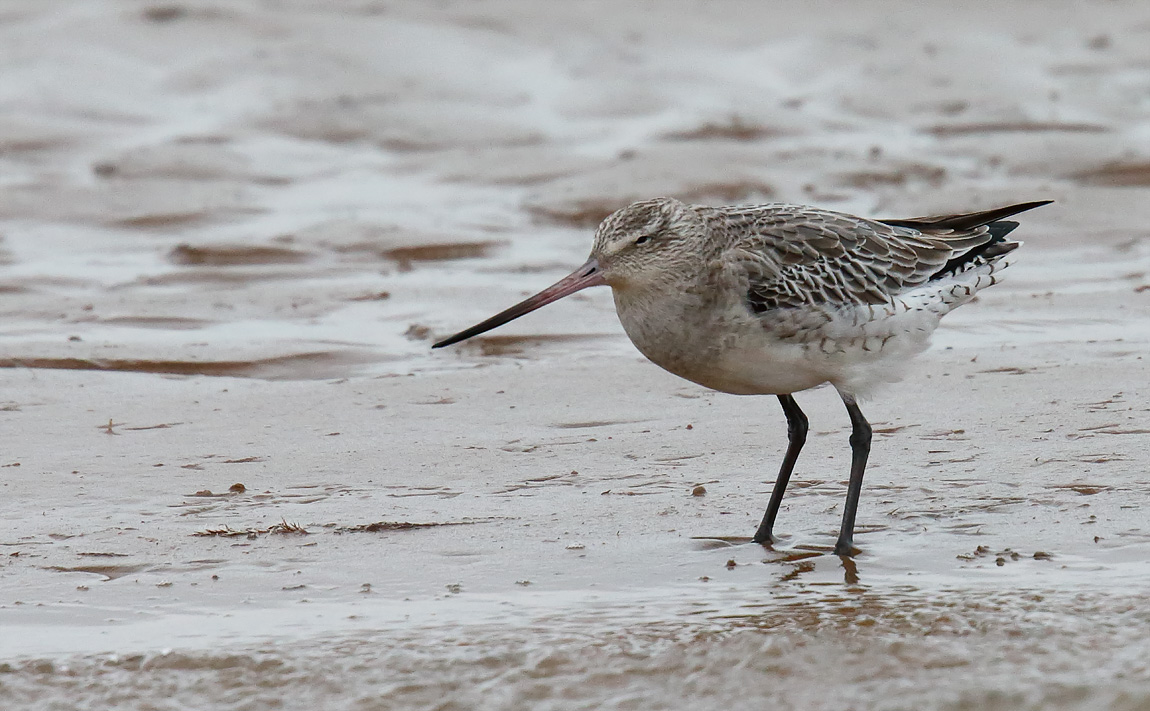 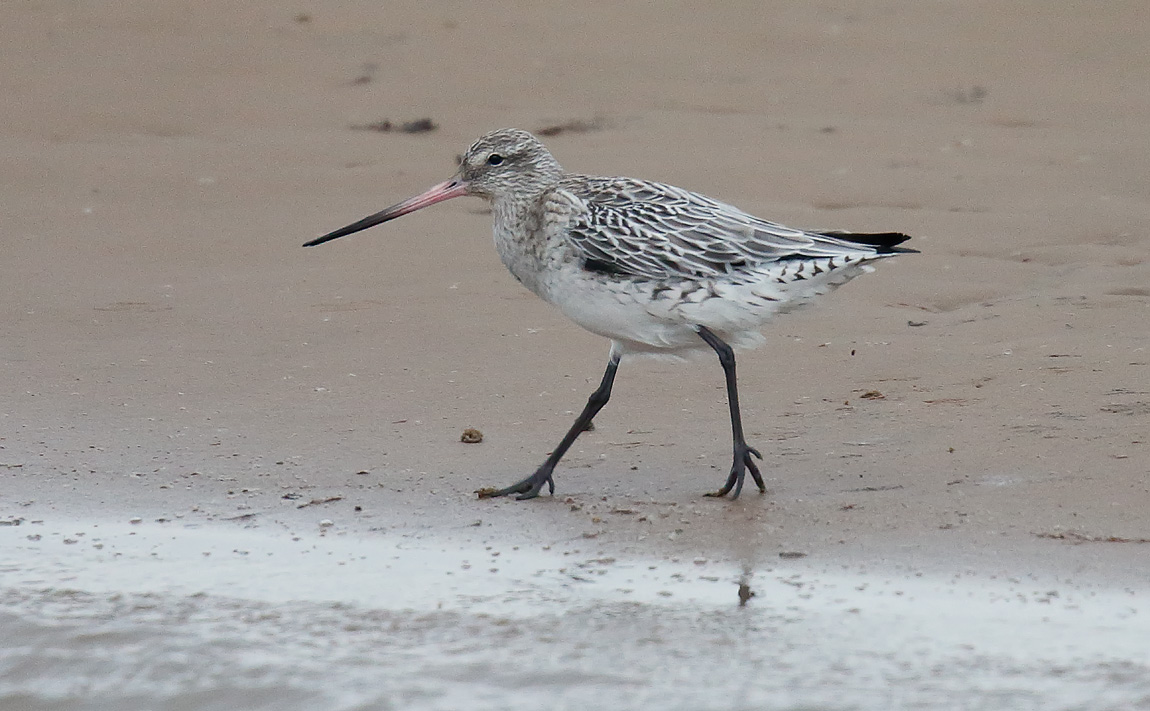 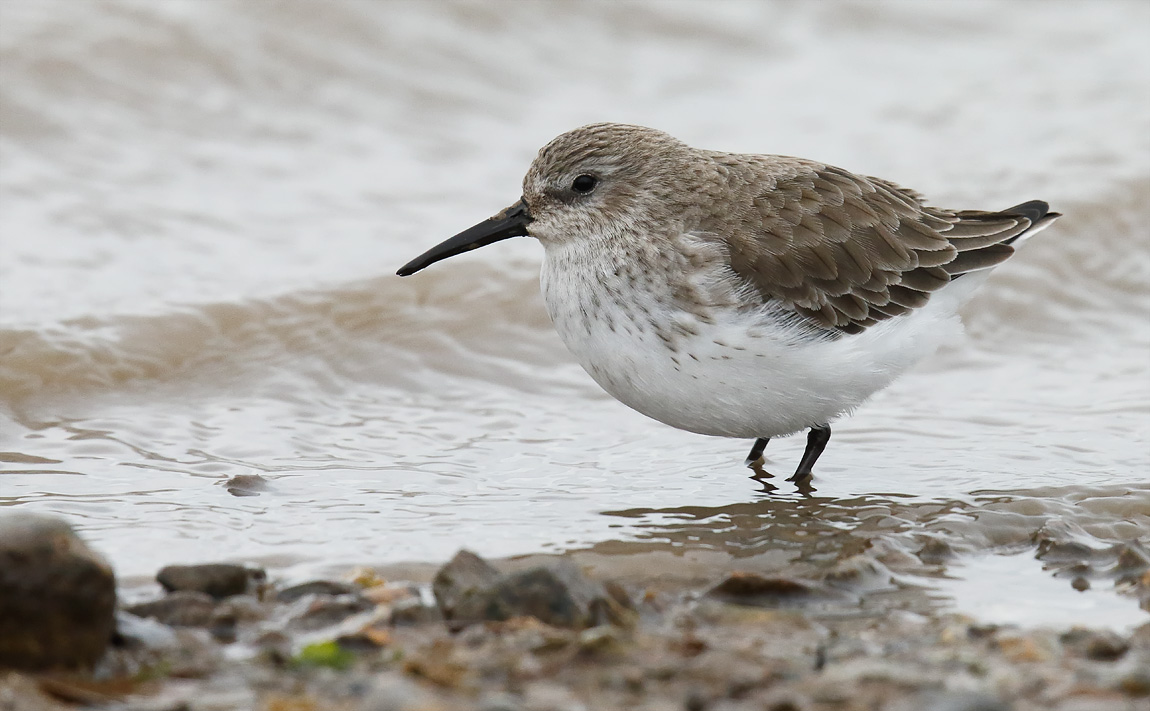 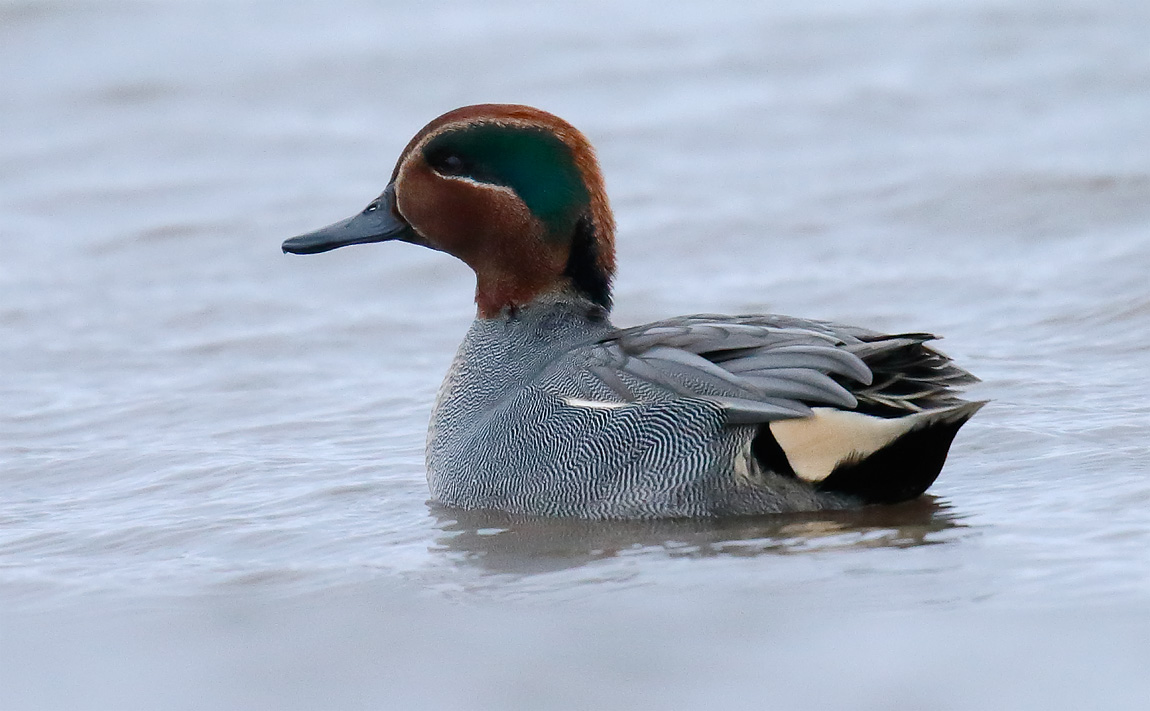 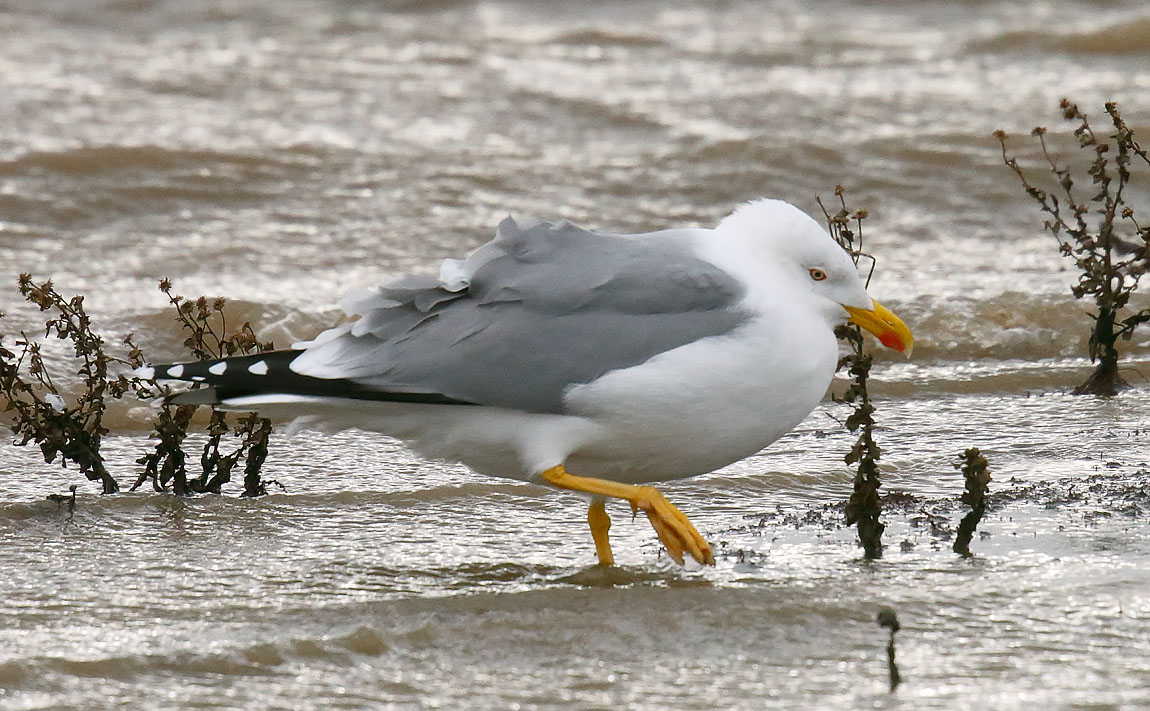 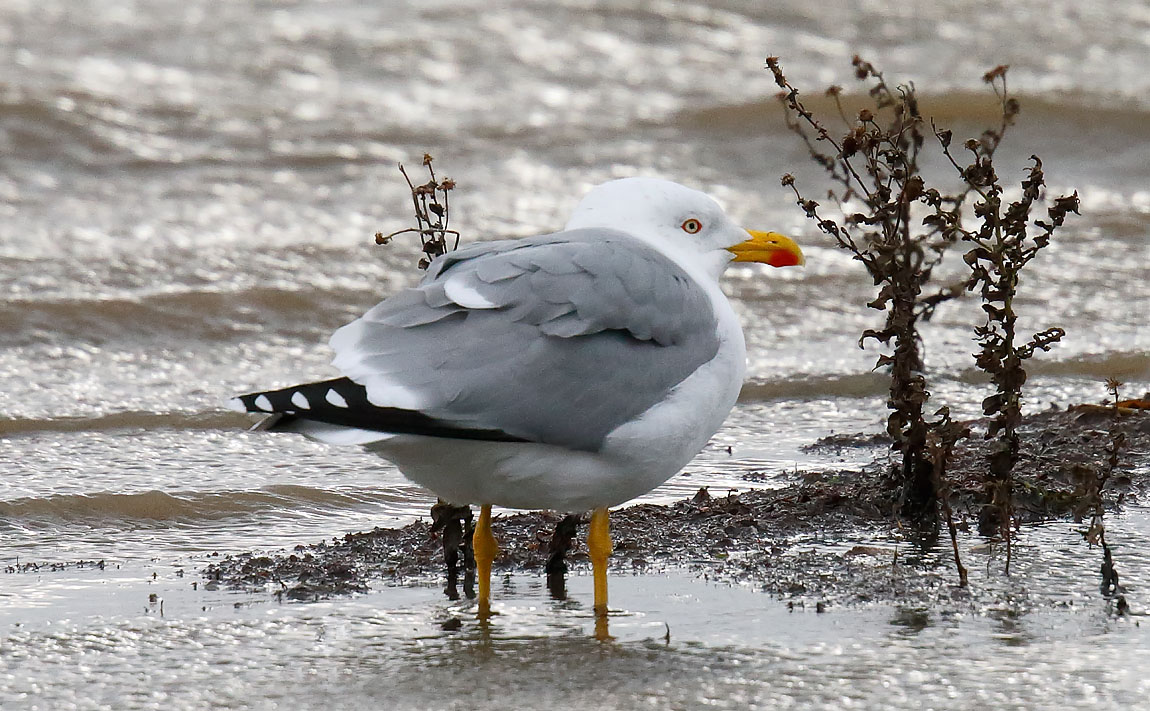 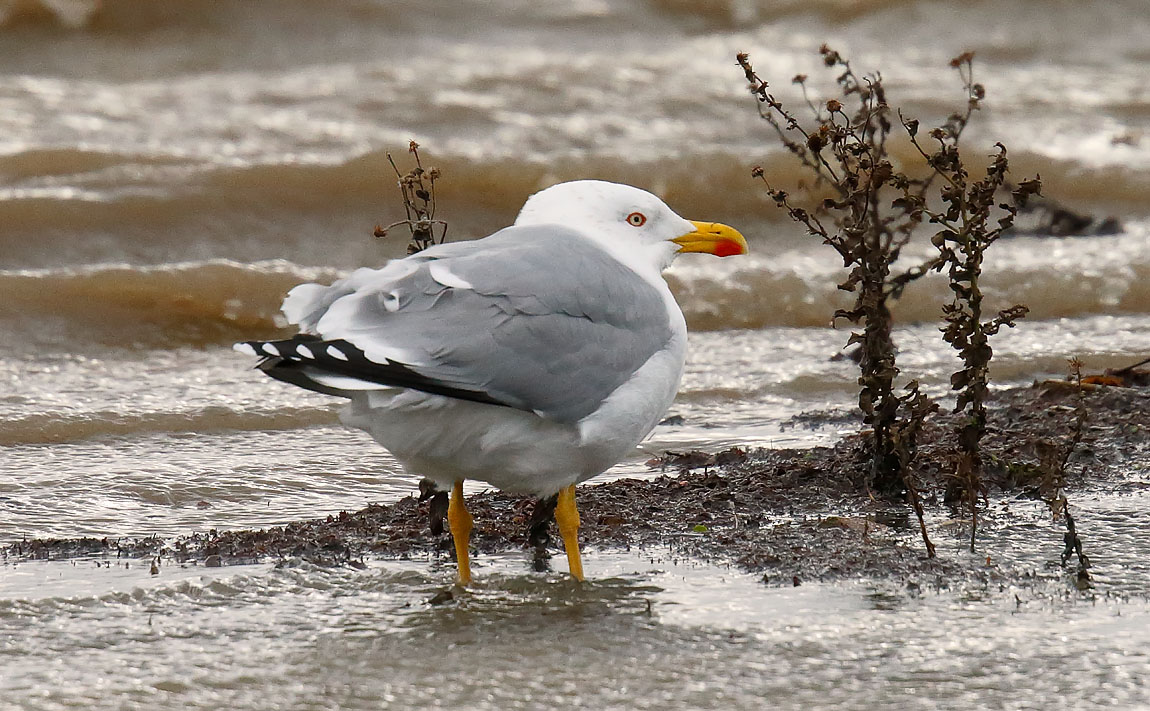 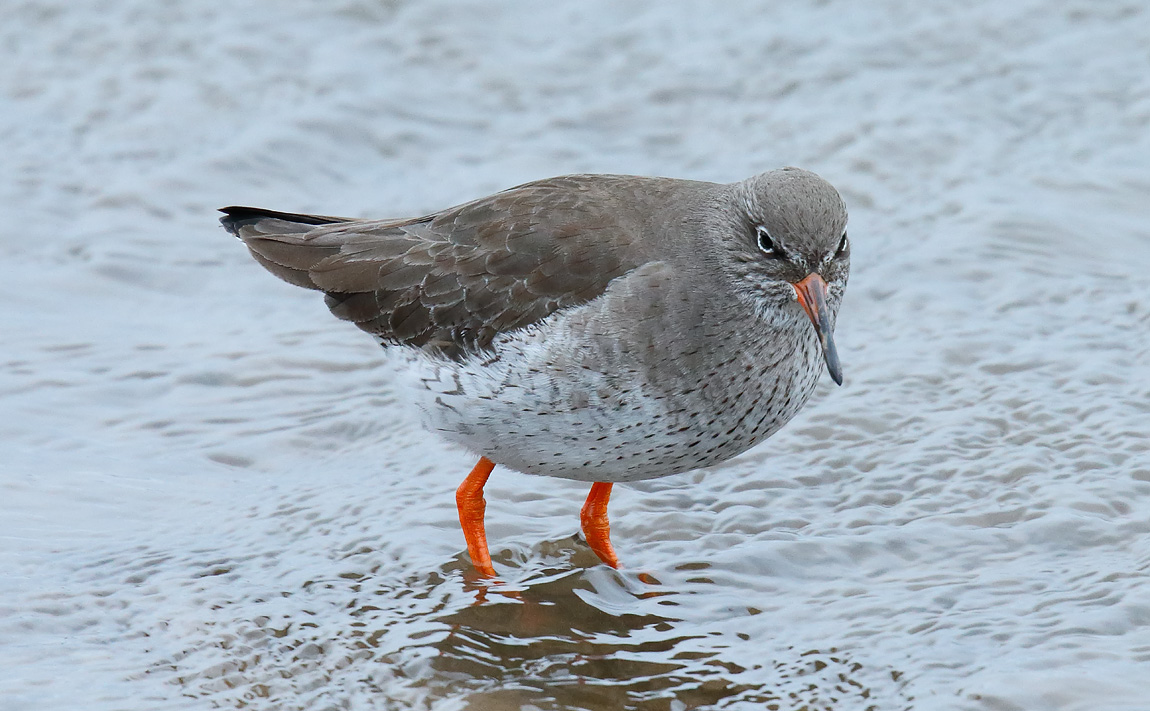 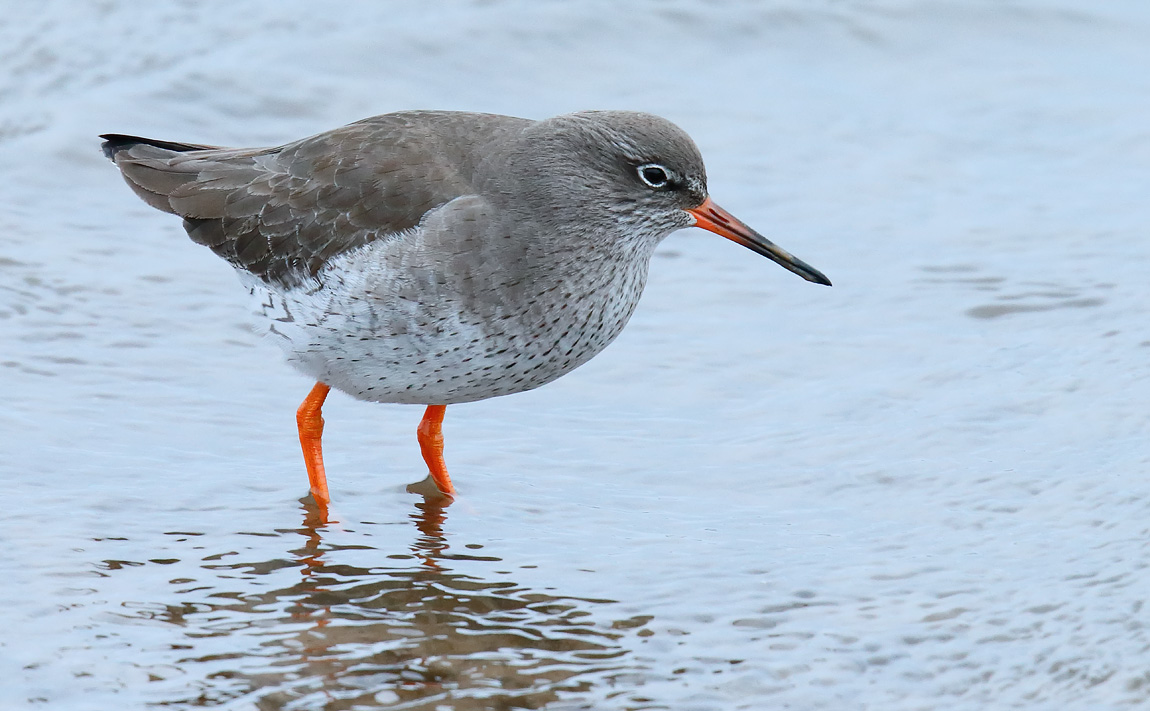 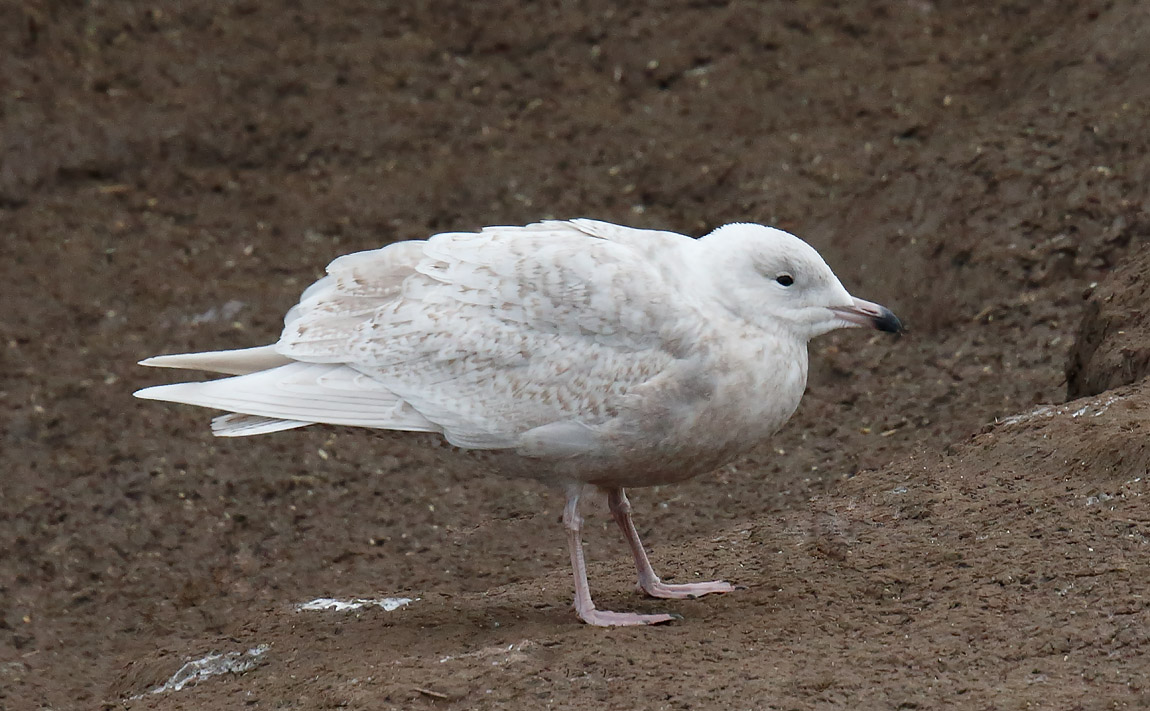 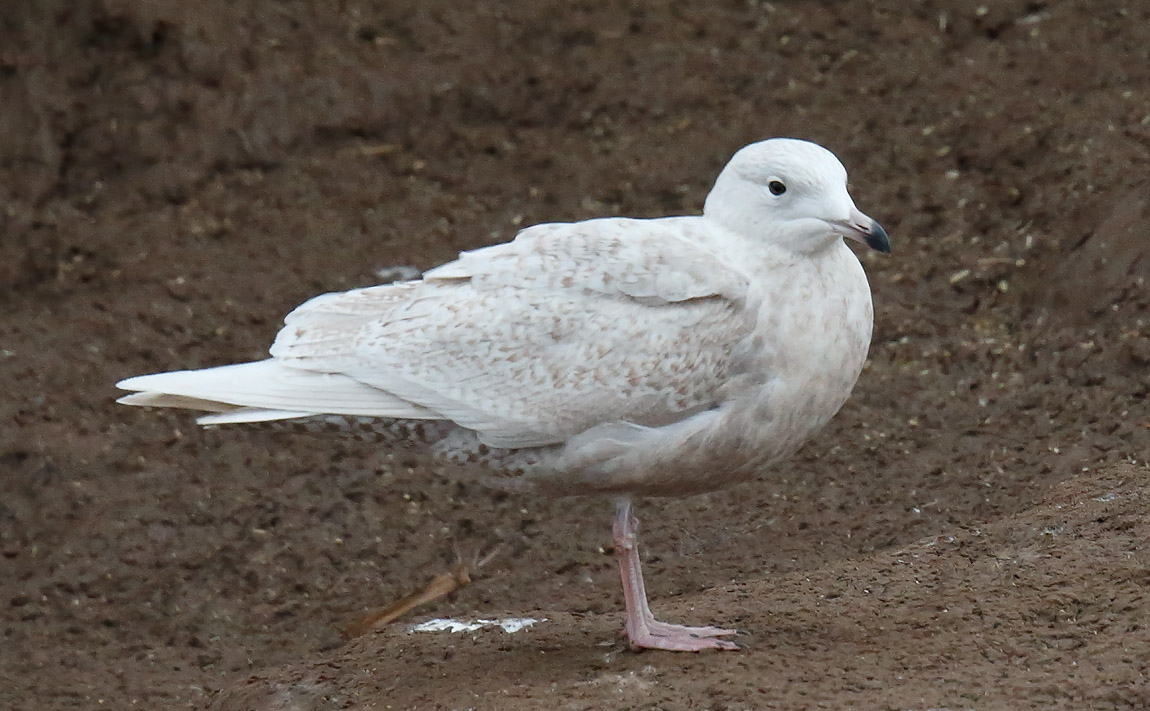 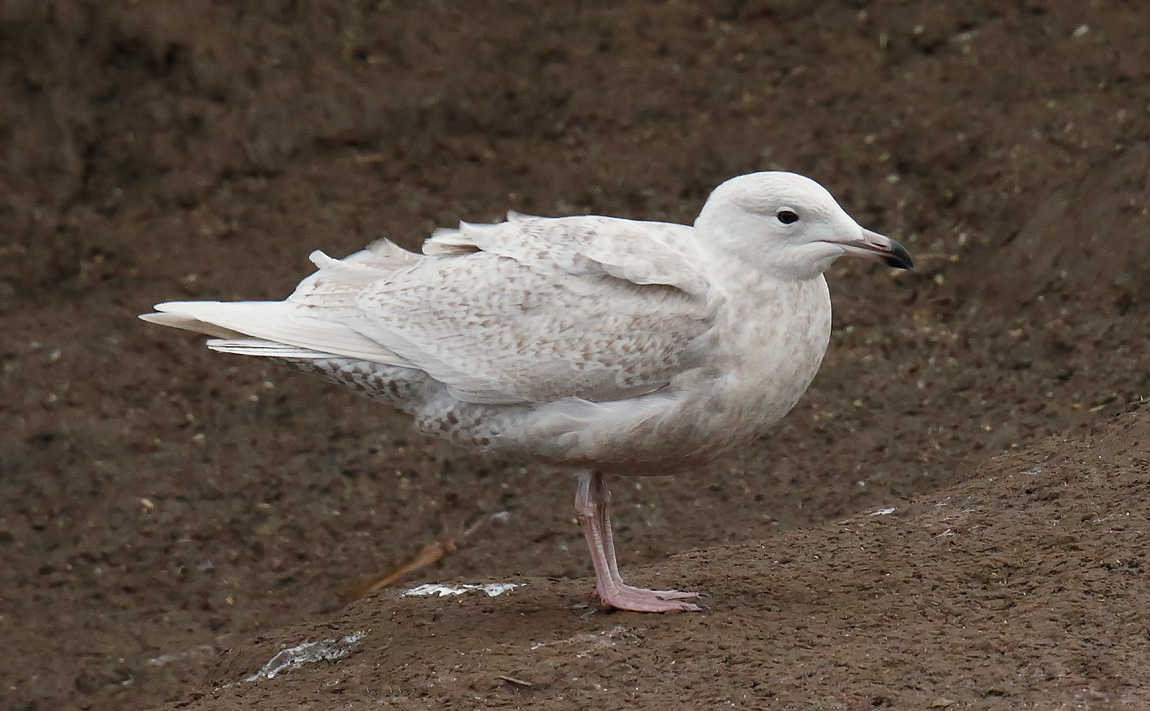 One Response to “Desmond Blows a Gale !”