I decided to spend some more time with the Short-eared Owls at Shipley, Derbyshire, these images were taken on 28th December 2015. As I’ve said previously, it is not often that we get such good photographic opportunities in Derbyshire, with these endearing owls. I’m hoping they stick around for a few more months yet. There are two birds frequenting the fields, a dark bird, which is less obliging than the pale bird. The dark bird disappears shortly after coming out of it’s daytime roost. The pale bird is much more photogenic. The owls at this site are under no pressure from birders or photographers. There is absolutely no reason for them to be disturbed, as they are easily viewed from a public bridle way. 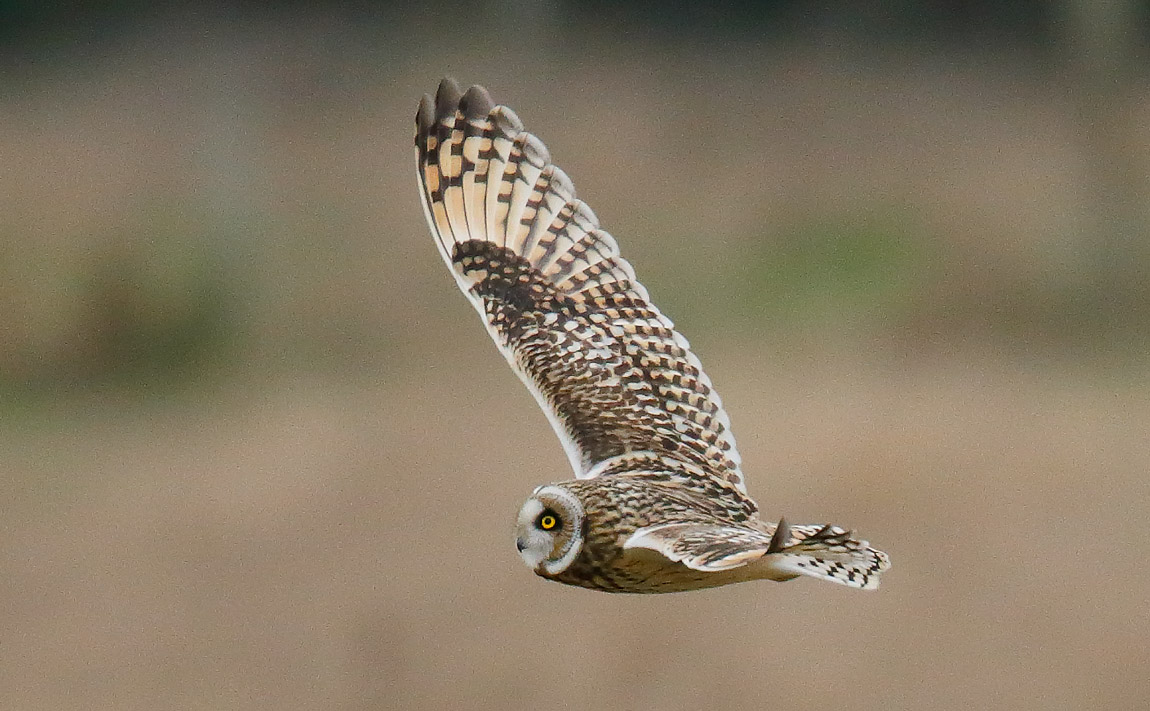 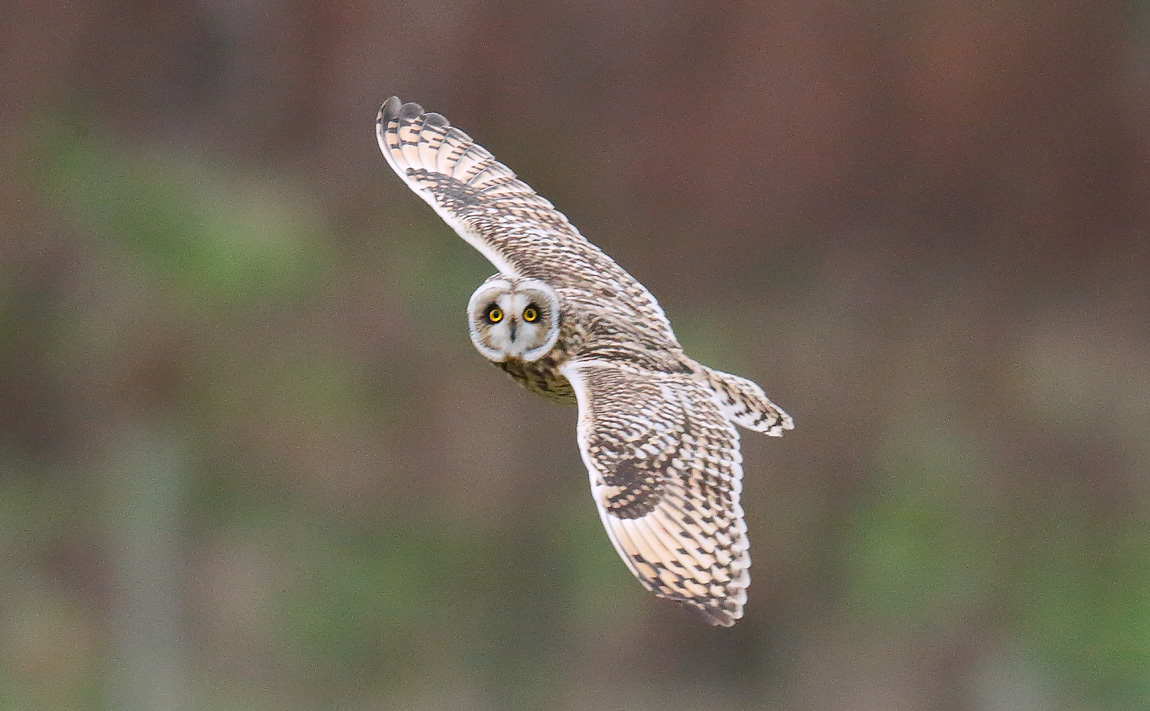 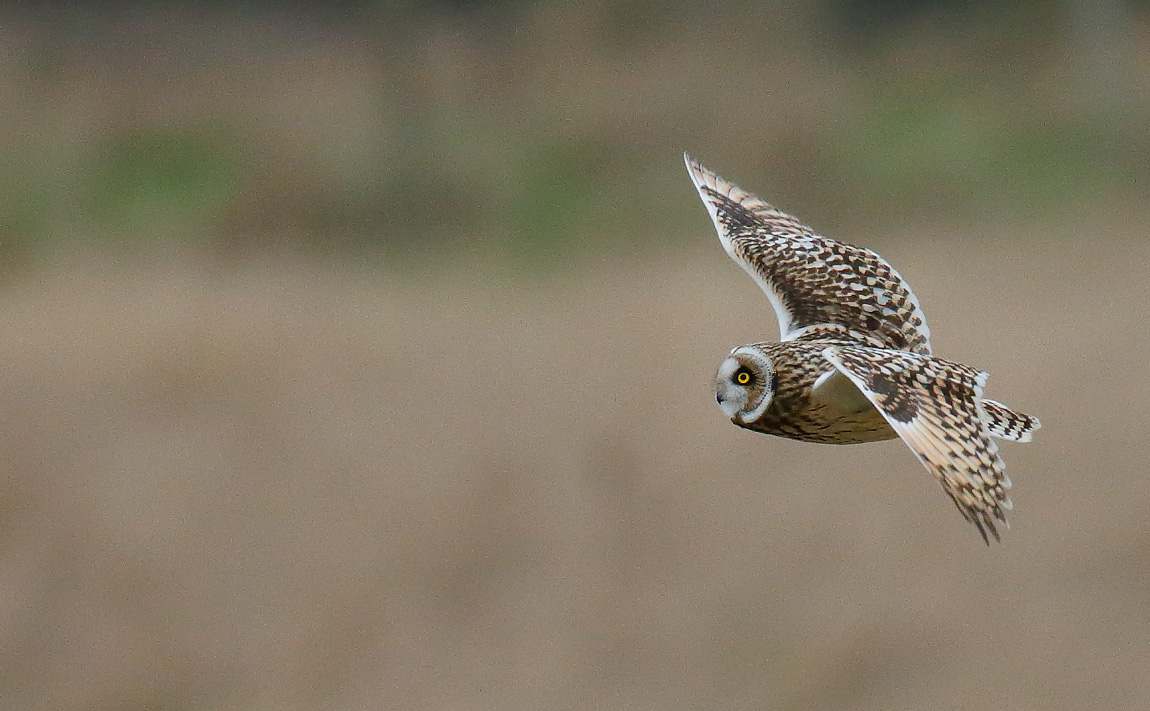 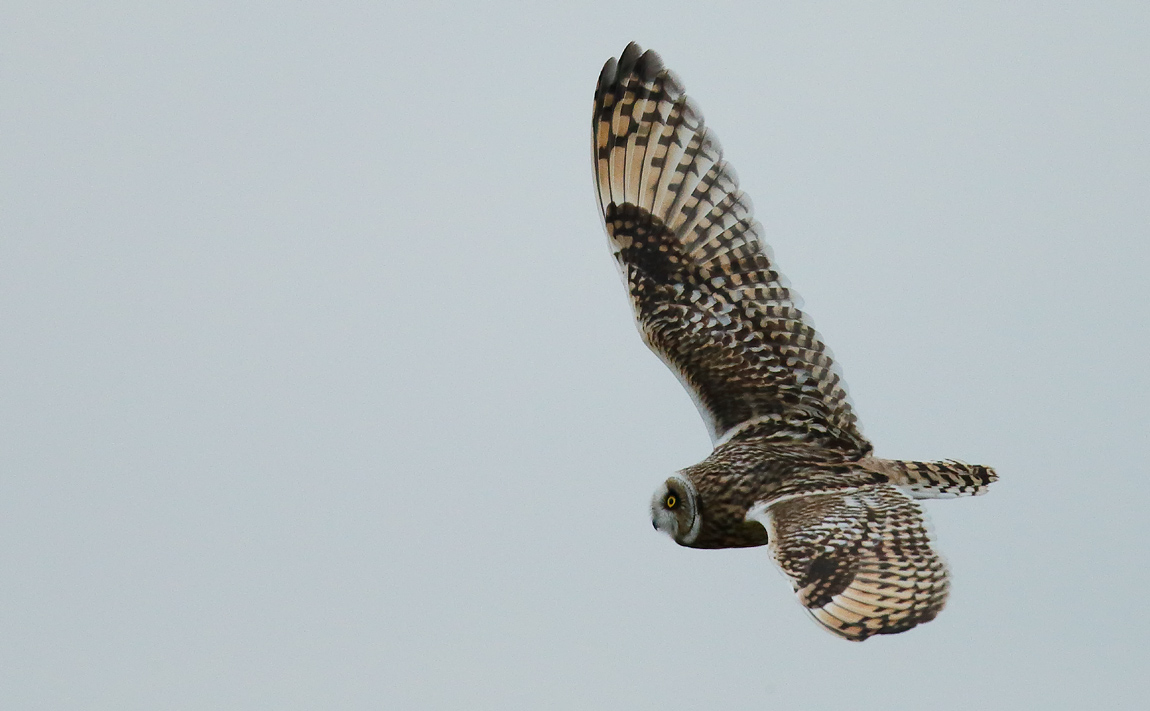 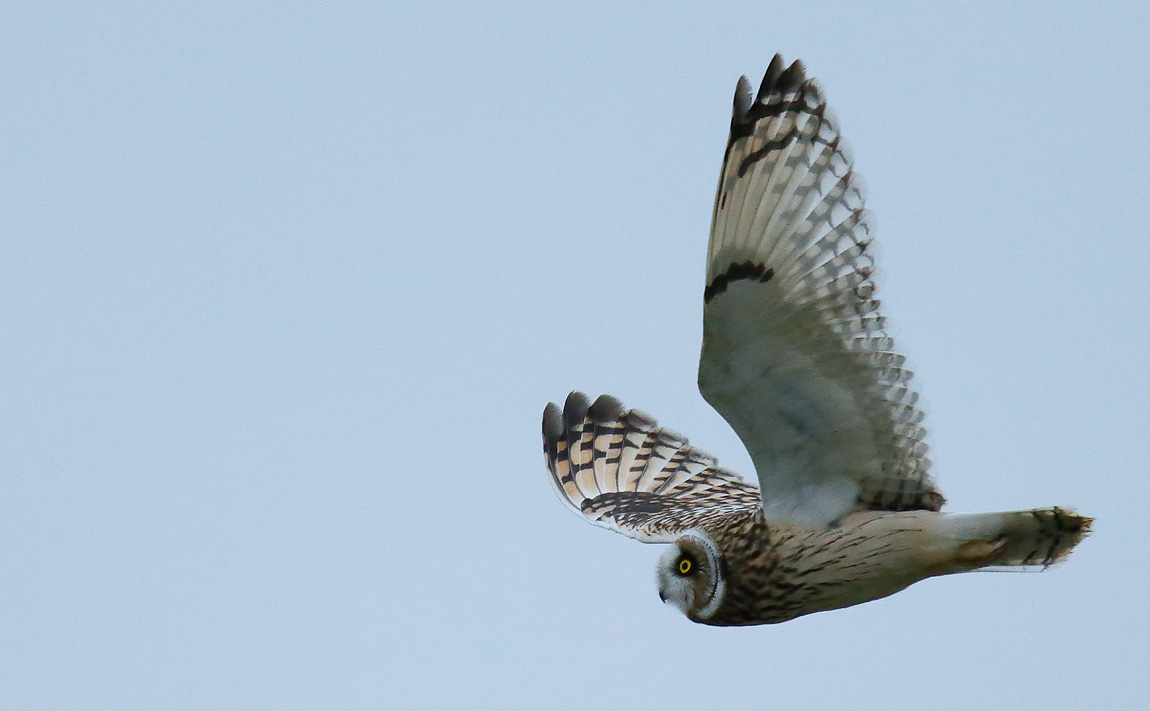 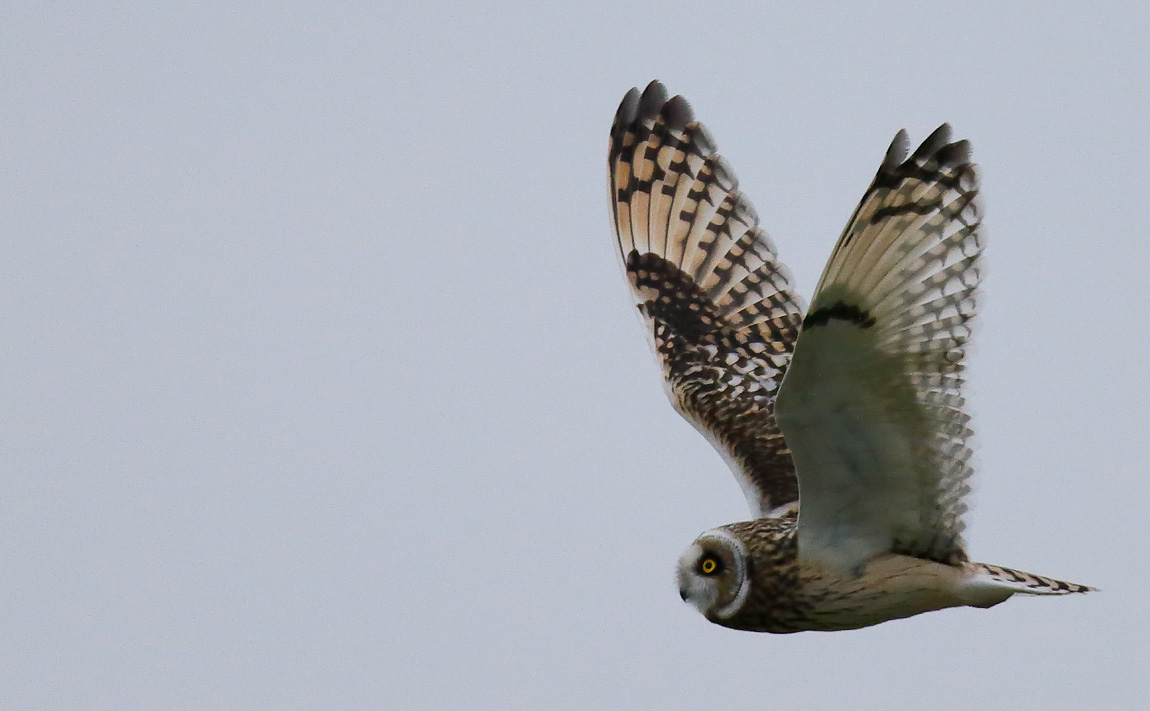 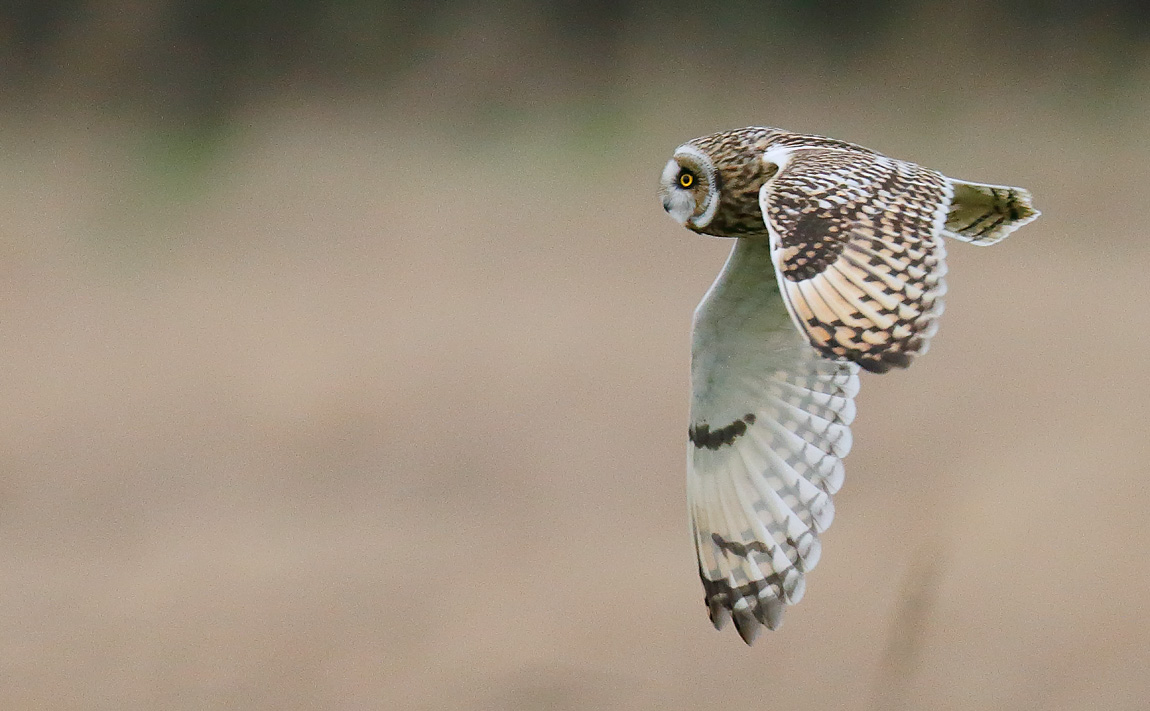 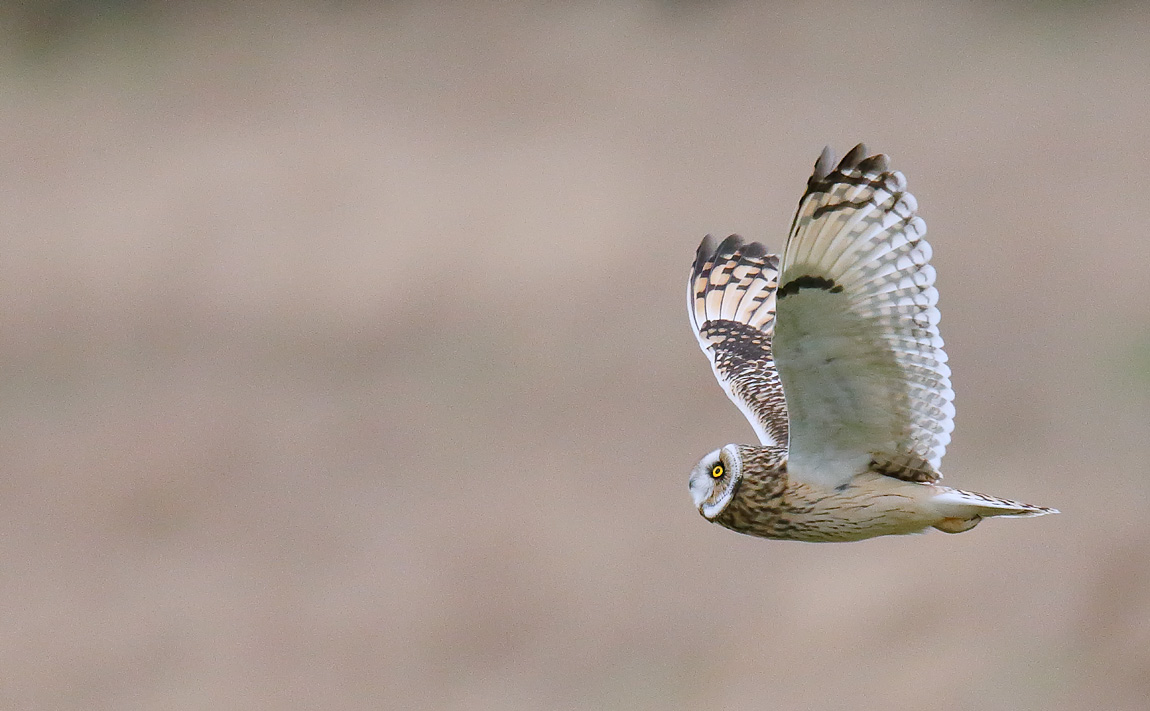 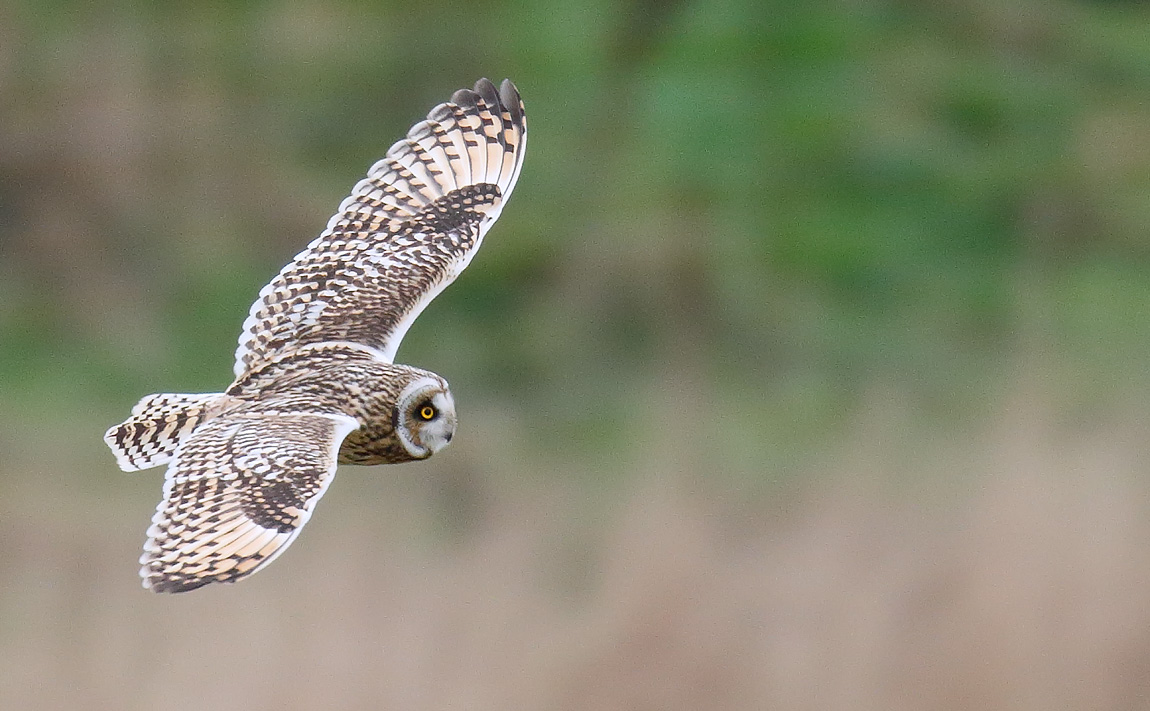 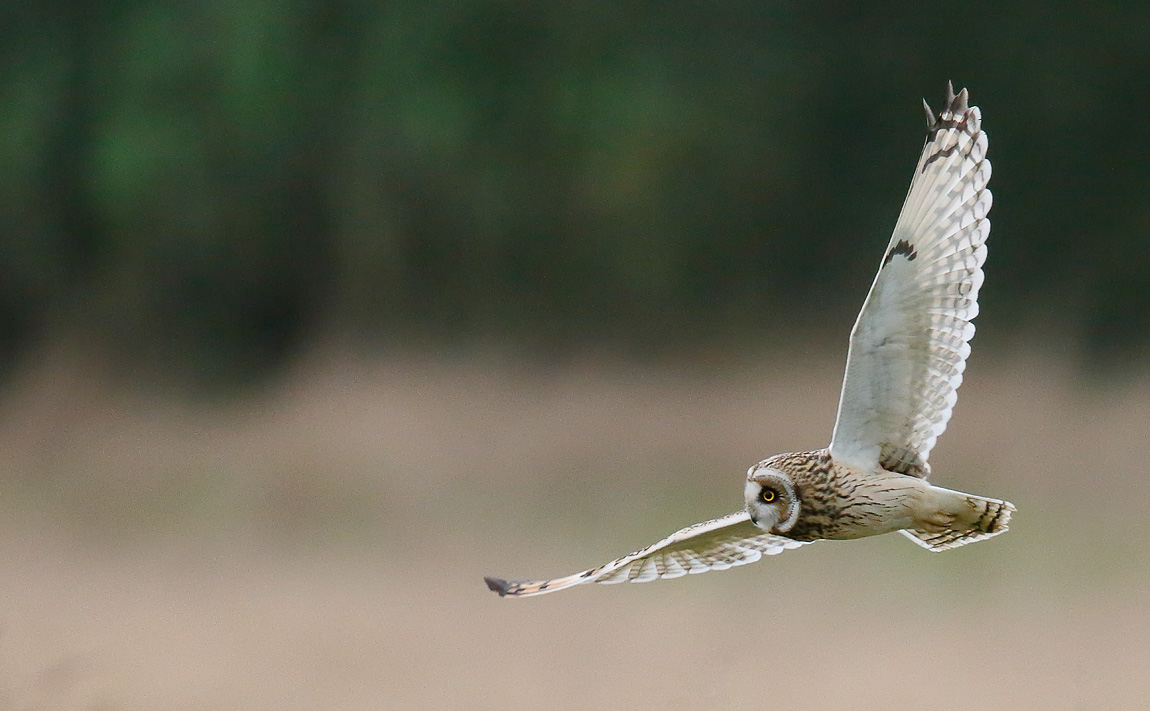 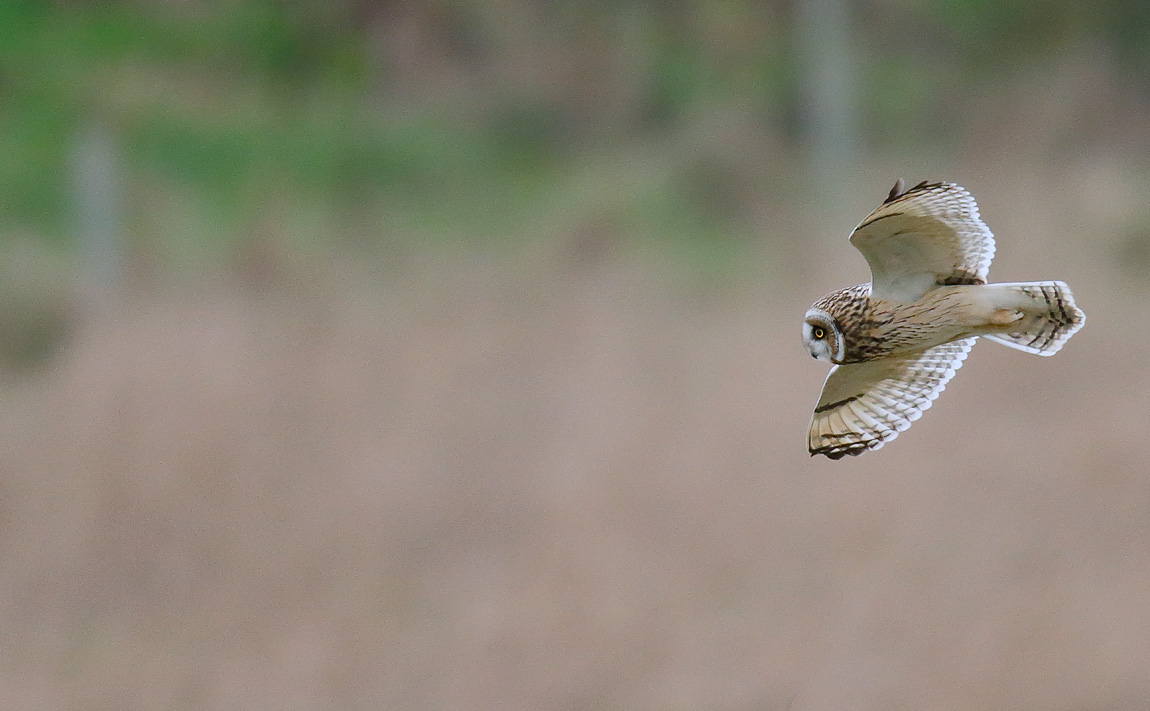 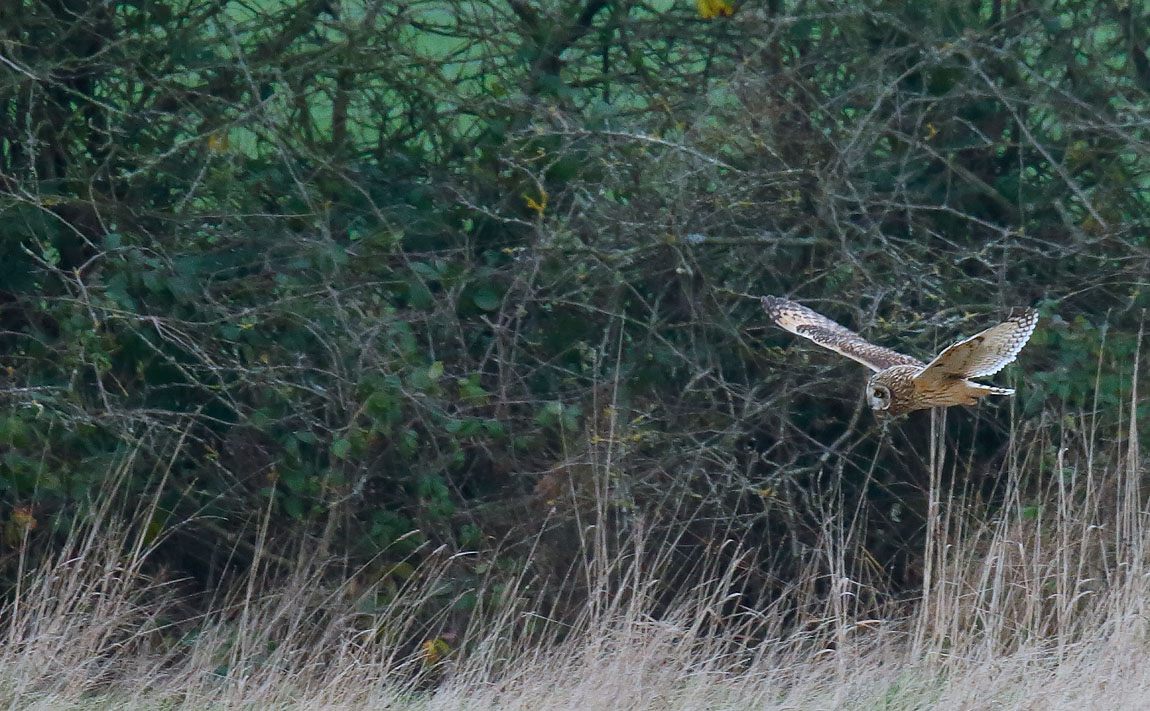 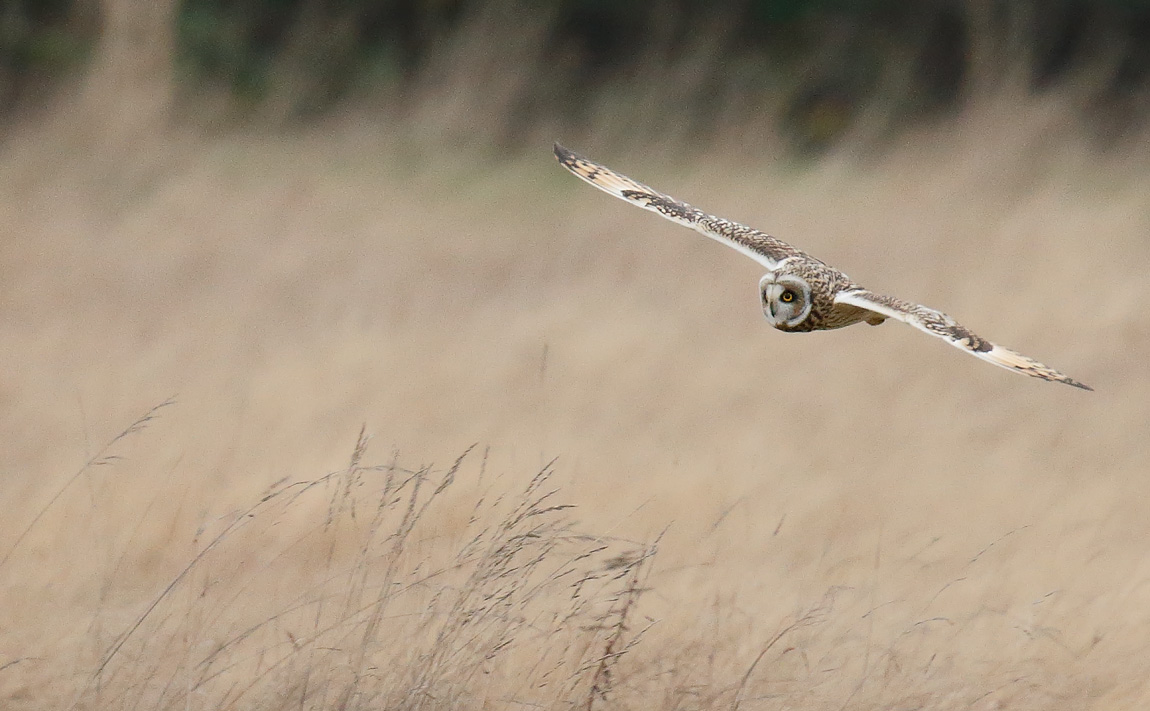 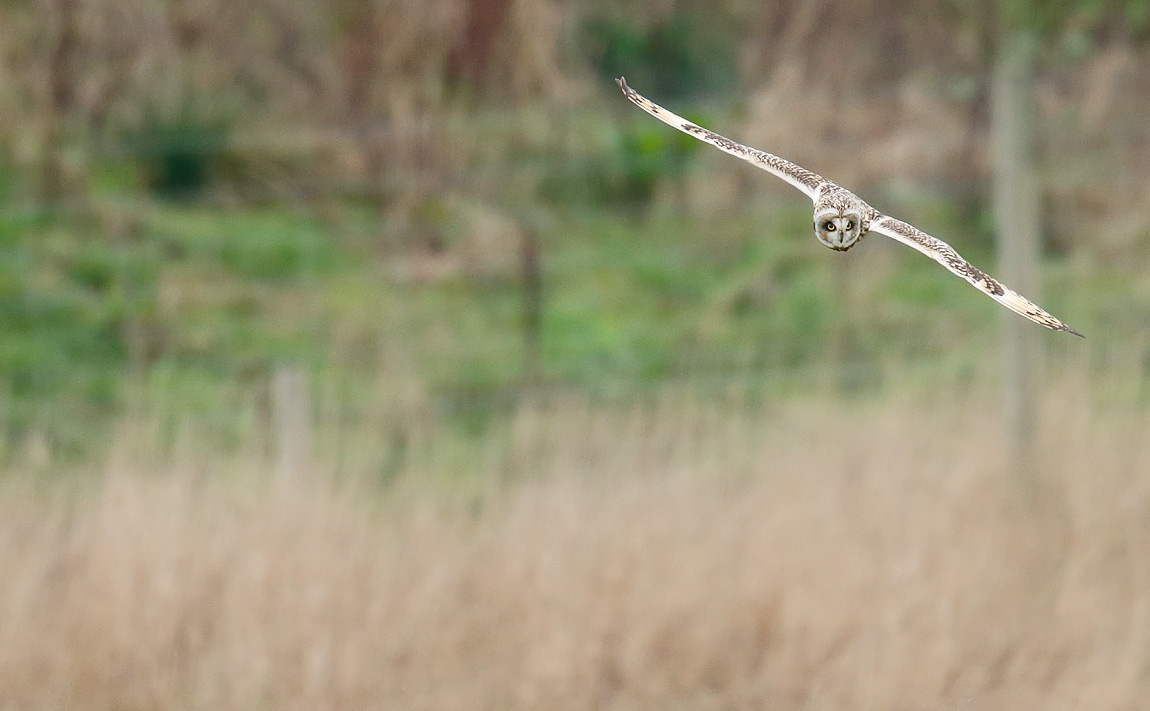 One Response to “Another Go at “Shorties””