The delicate Lesser Yellowlegs, a North American wader, has been gracing the fresh marshes at RSPB Titchwell, Norfolk for several weeks. I have been meaning to pay a visit to see it but something else always seems to have gotten in the way. Any how 30th July paved the way and as there was also a Semipalmated Sandpiper in Norfolk, 2 North American waders in a day sounded tempting.

Reading all the social media posts, the Lesser Yellowlegs seemed very unreliable to photograph, as it appeared to change it’s habits almost on a daily basis. Sometimes showing very well and close, other times distantly out on the fresh marsh. When we arrived at the reserve there had been no news on the bird. After scanning from Island Hide, I eventually picked up on the bird right across the far side near Parrinder Hide. Watching the birds movements, it was an obvious choice but to move location and I’m so glad we did. Richard and I entered Parrinder Hide and the bird was in fact a lot closer than I had expected. So I spent the next 15 minutes or so taking photographs, all on my own!

There was a good selection of waders on the marsh including 14 Curlew Sandpiper, numerous Ruff, 100’s of Black-tailed Godwit and large numbers of Avocet, a few Spotted Redshank, Snipe and Little-ringed Plover. Also 23 Spoonbill.

We left Titchwell and made our way to RSPB Snettisham for the Semipalmated Sandpiper. The bird had not been seen since early morning but with plenty of eyes scanning the vast area of mud flats, it was soon re-located. Fortunately it was not too far out, certainly not close enough for me to photograph, but did show well enough to see all the subtle ID features. A tiny little cold grey wader, obviously smaller than Dunlin alongside it. Short, thick based black bill, black legs, flank streaks, no rufous tones to the upper-parts and randomly marked black centres to upper feathers(Mantle and tertials). Amongst the thousands of Dunlin were a few Curlew Sandpiper, moulting from their red summer plumage and a Little Stint.

Walking back to the car park, the flint shingle beach was covered in Carmine Thistle, Sea Spurge, Sea Bindweed and Viper’s Bugloss. 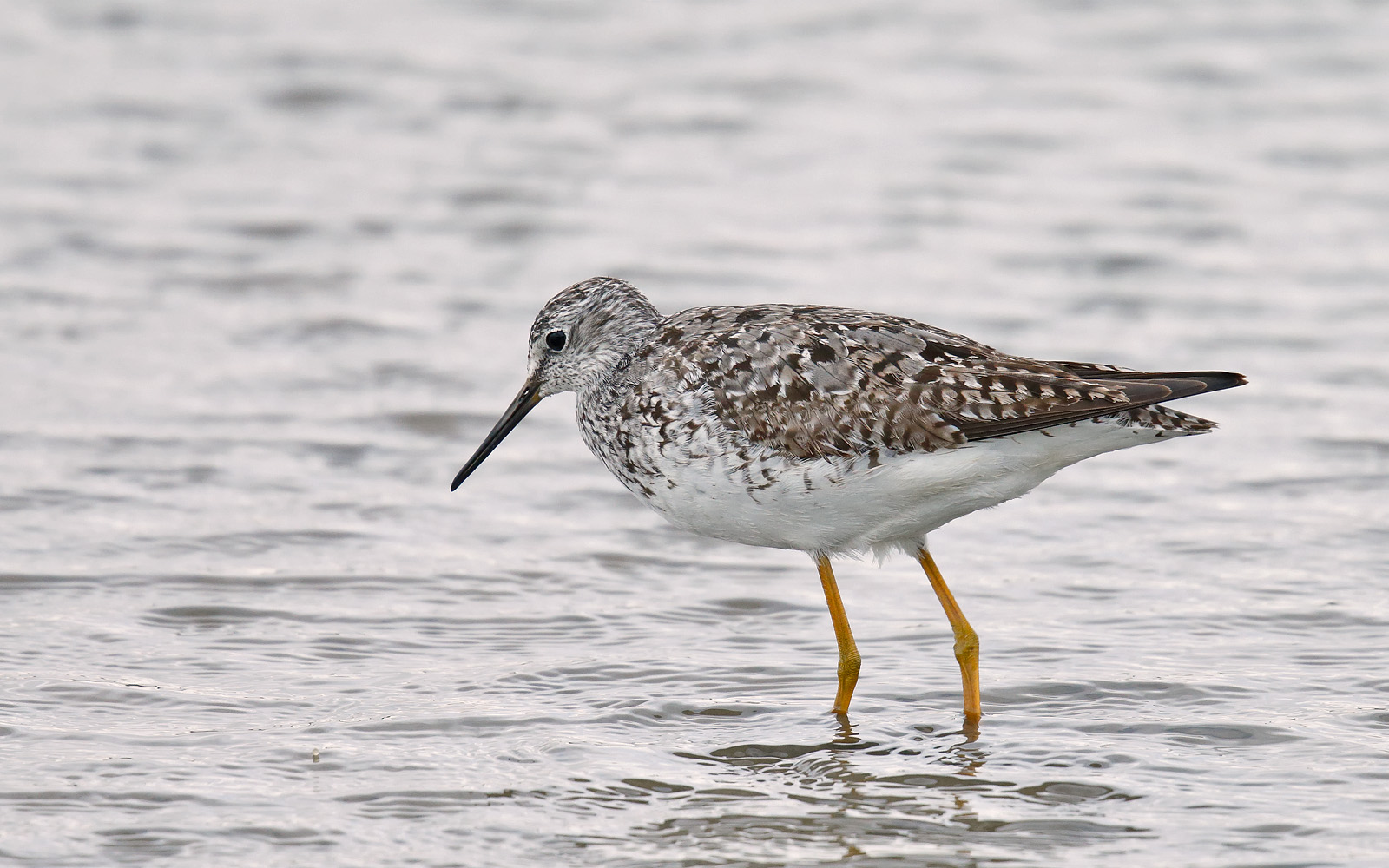 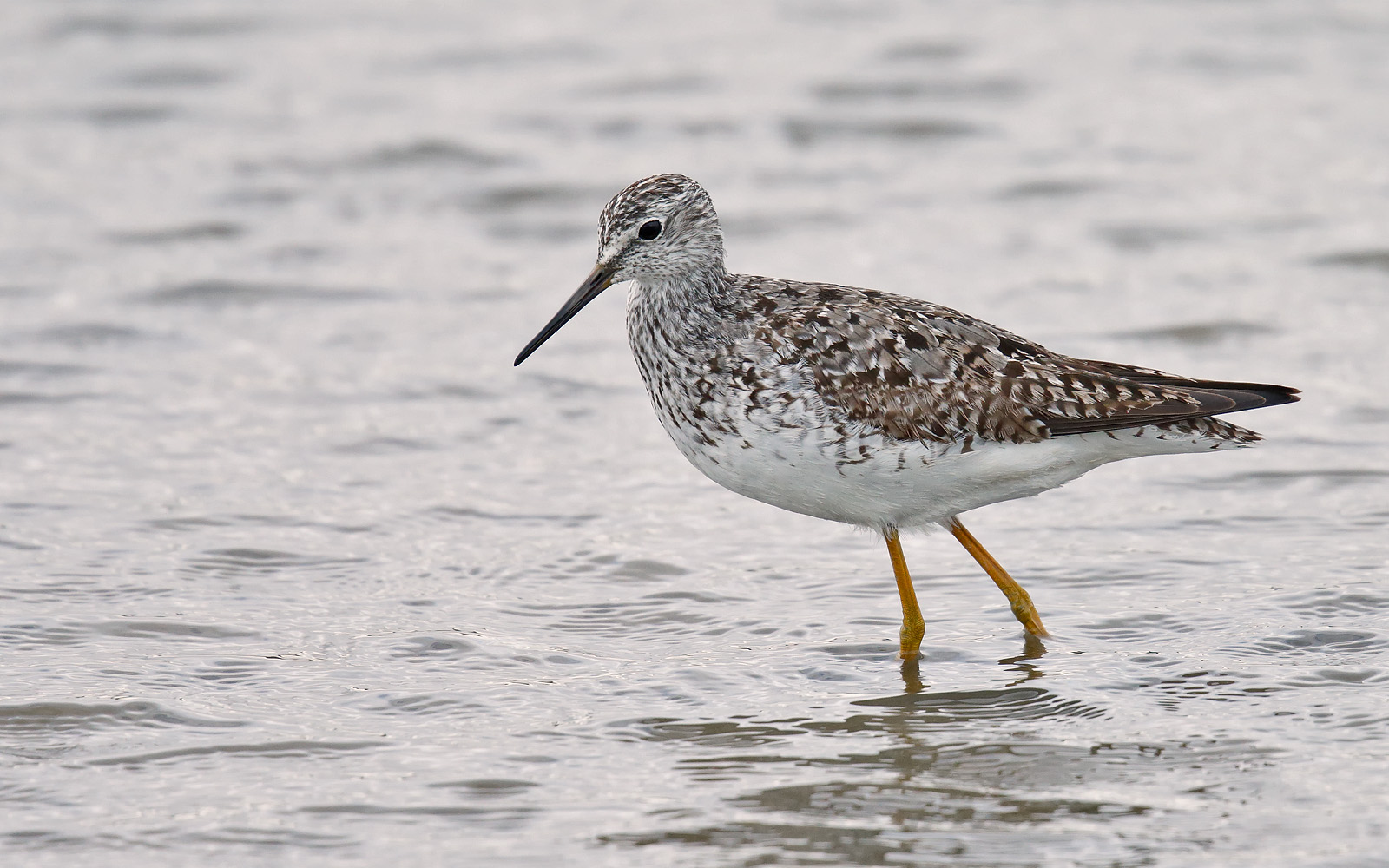 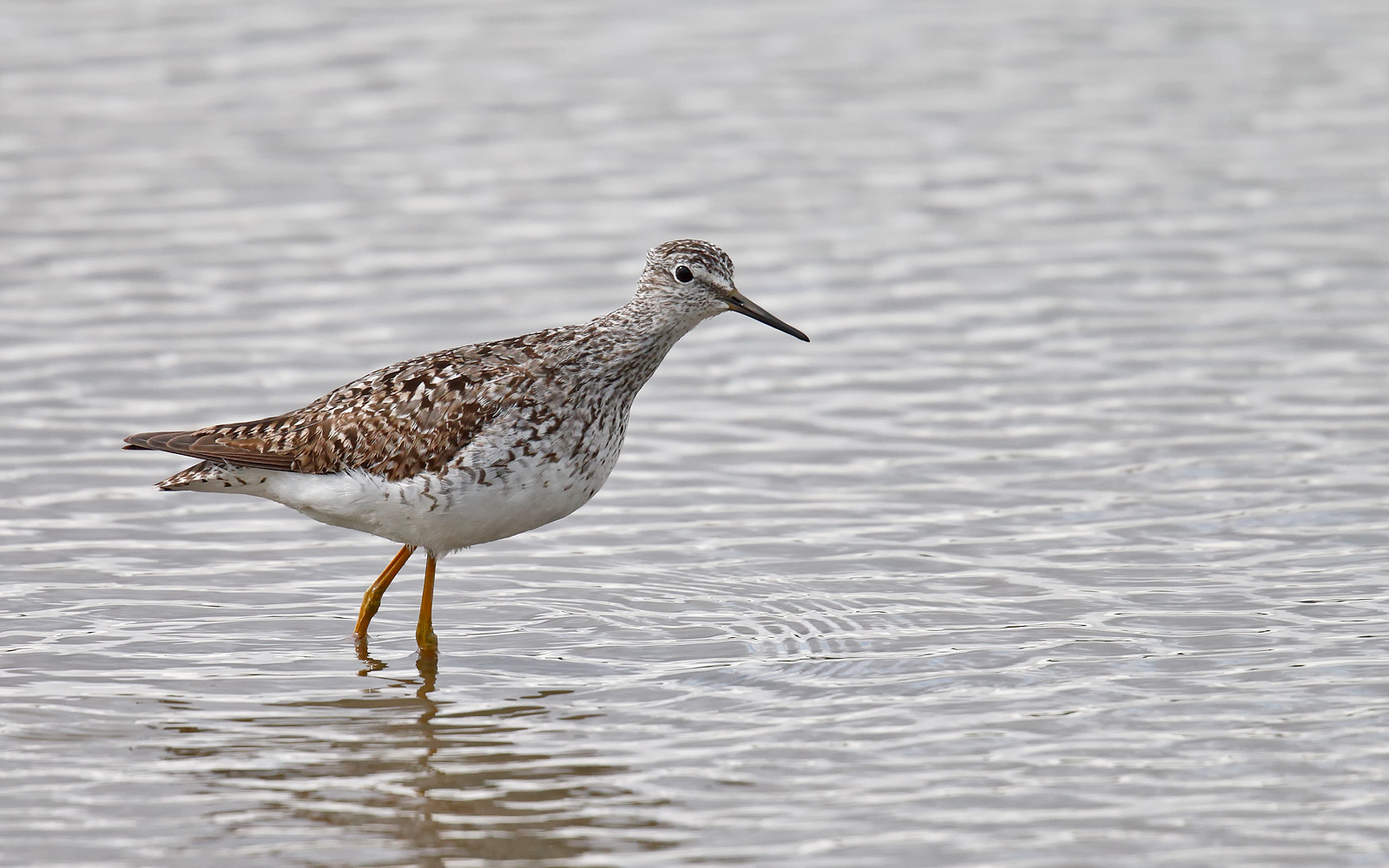 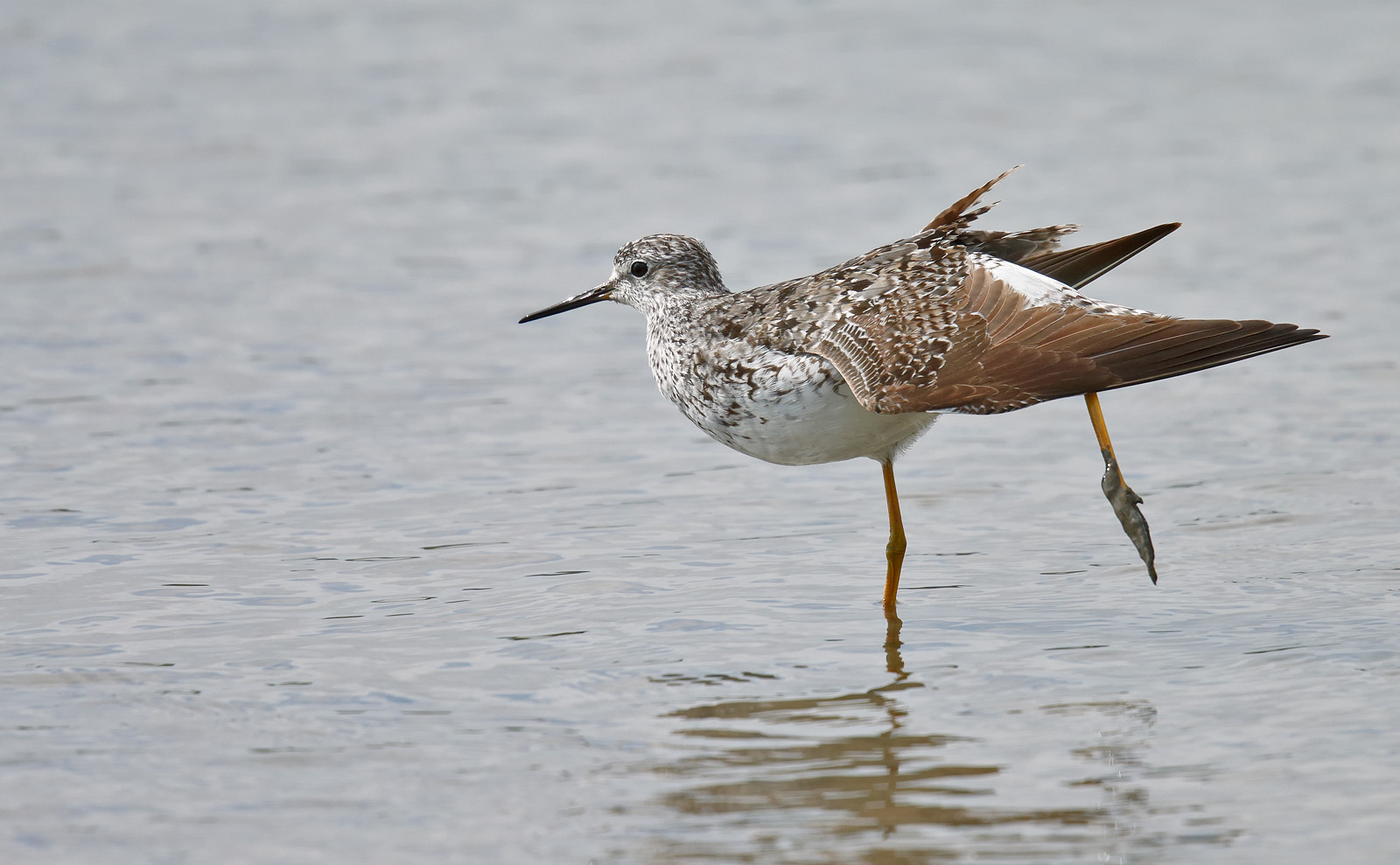 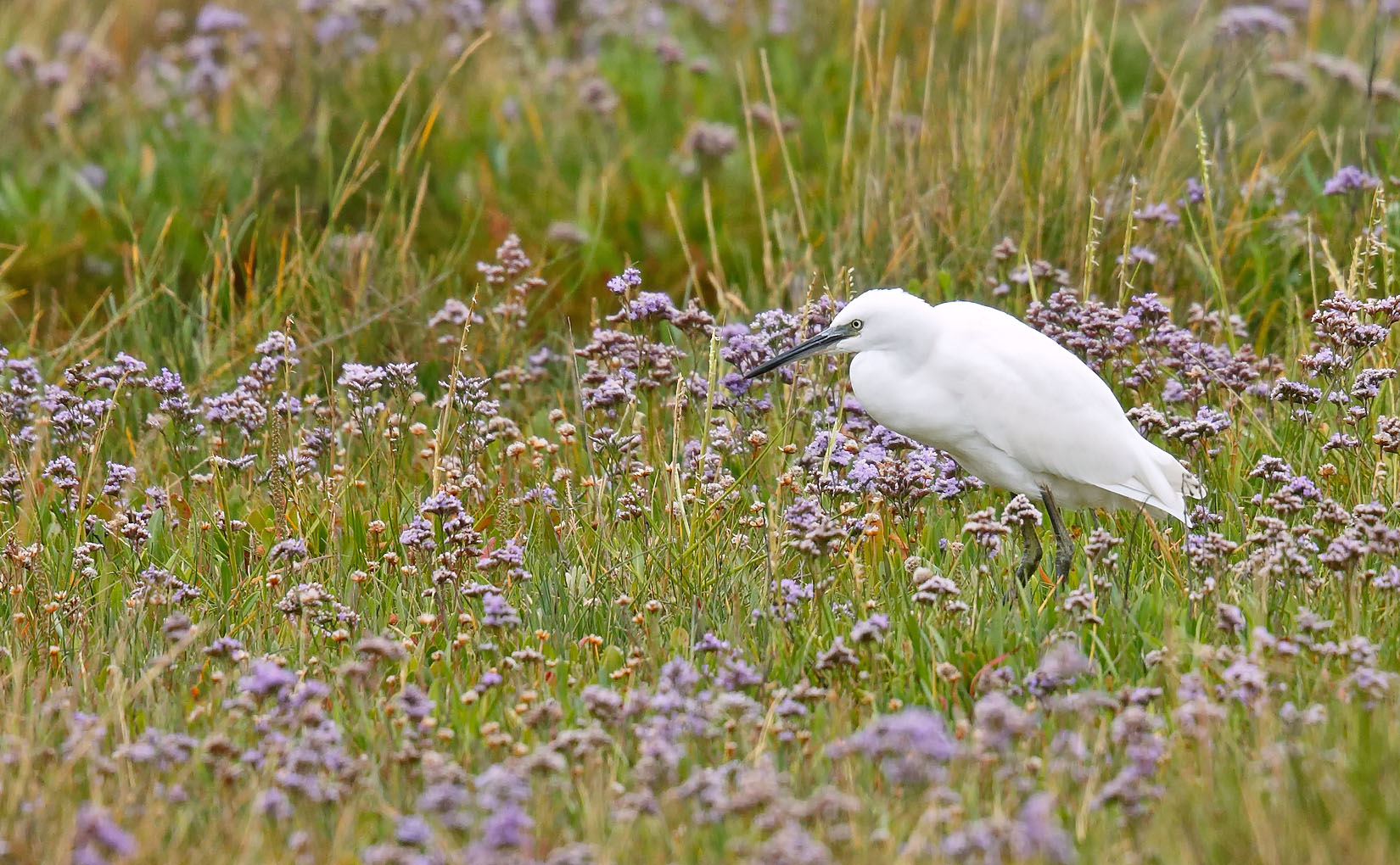 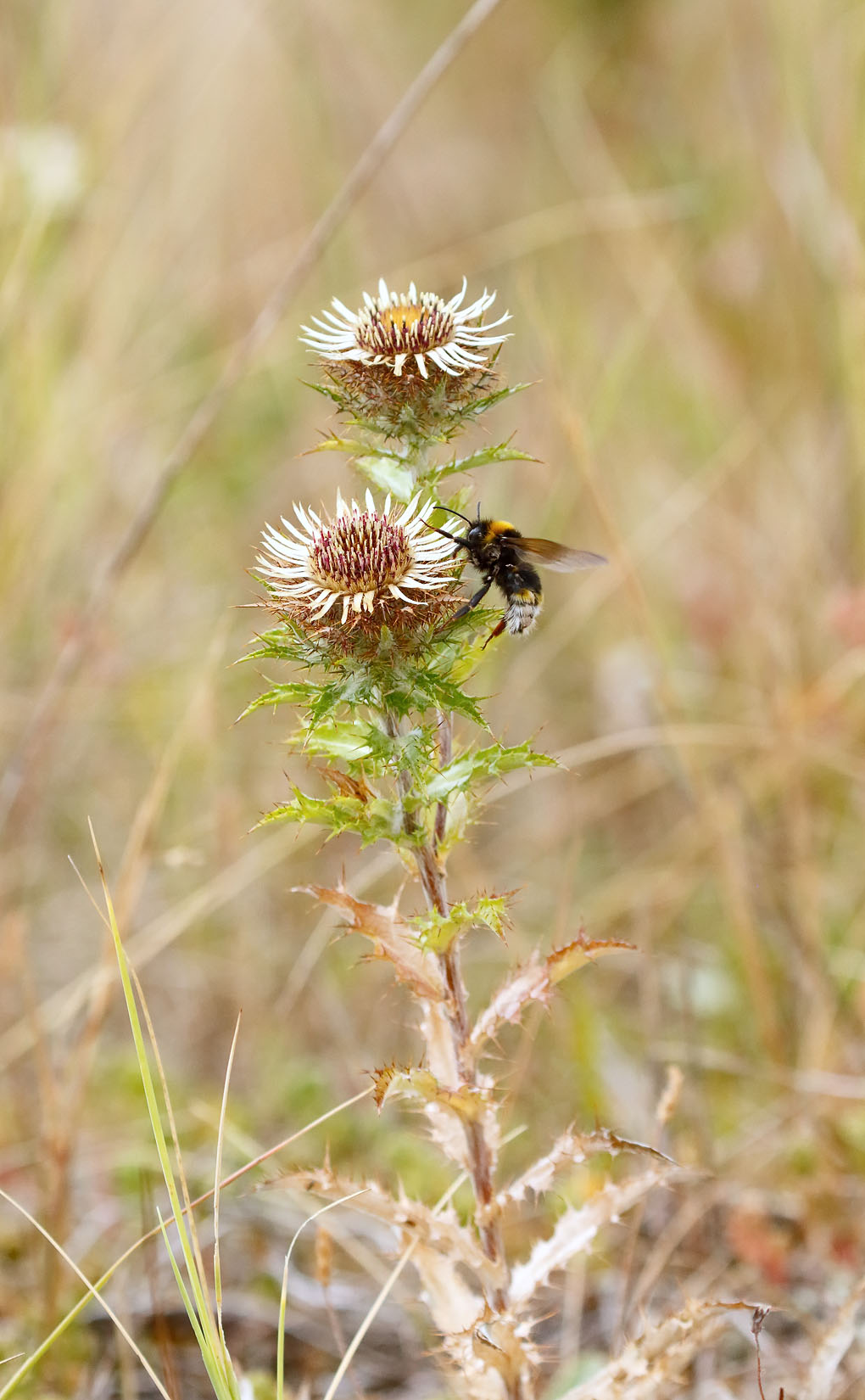 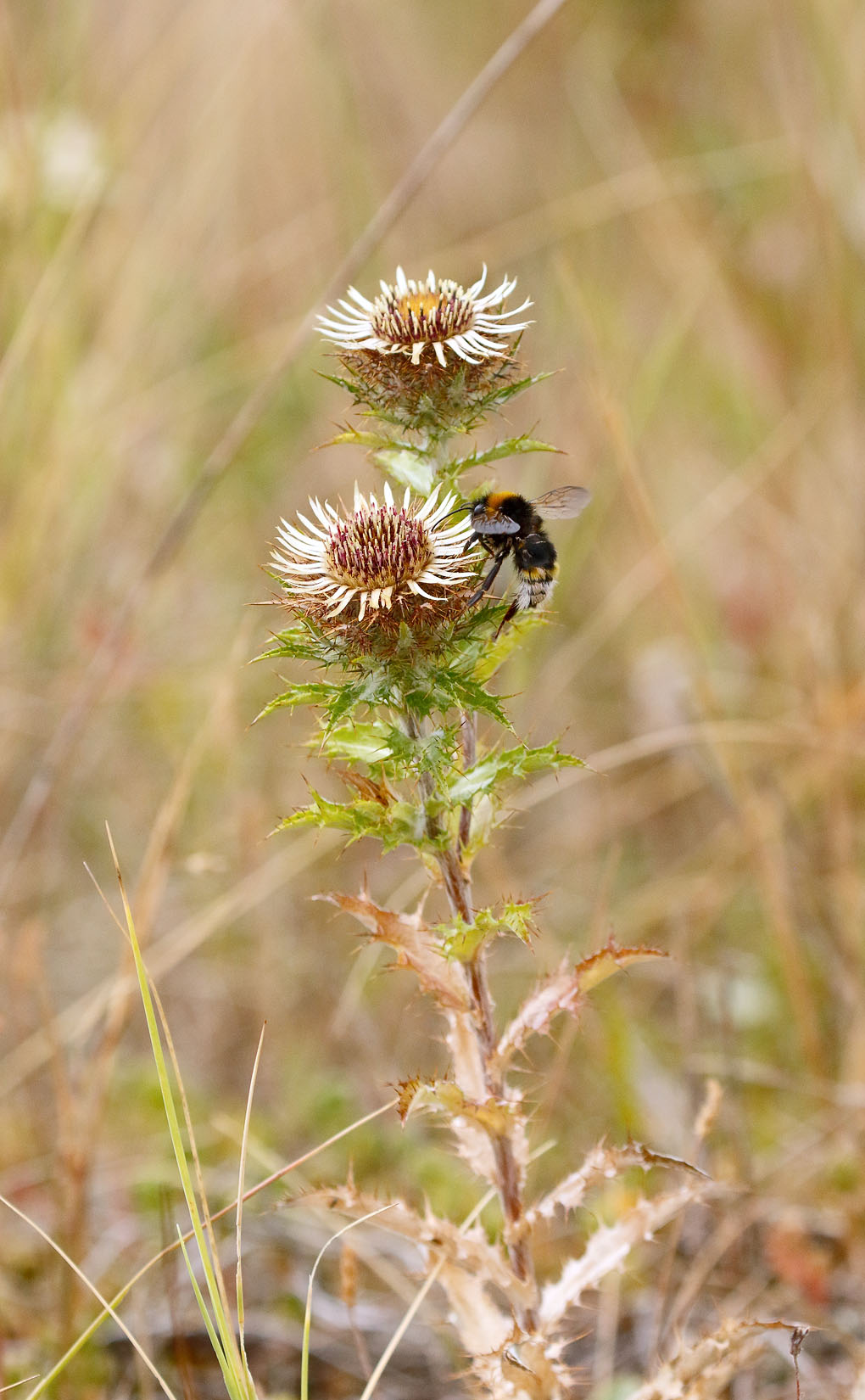 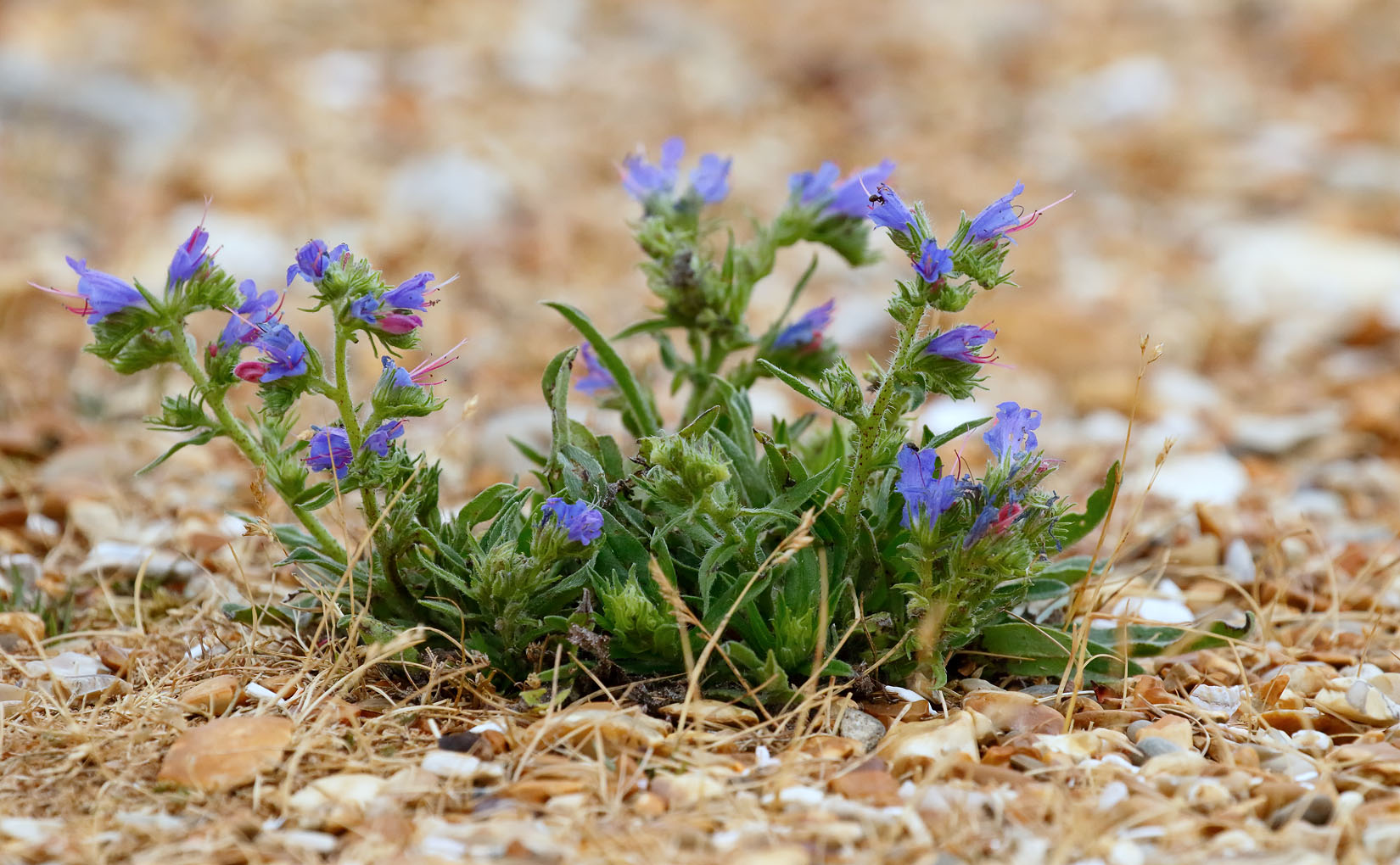