A juvenile Red-necked Phalarope was discovered at nearby Attenborough Nature Reserve this lunchtime, so a trip to see it was worthwhile. Red-necked Phalaropes are now on the move, migrating from their arctic breeding grounds, to winter in the Pacific Ocean, (see below) a truly remarkable journey. The bird was only at the Attenborough reserve for a few hours before flying off and lost to view.

I’ve been reliably informed that the majority of Red-necked Phalarope winter in the Arabian Gulf. However, I read an article about a Red-necked Phalarope, from the Scottish population, that was fitted with a Geo Location Tracker, that weighs less than a paperclip, helped scientists track this particular bird to the Pacific Ocean. This migration pathway had never been recorded before from a European breeding Red-necked Phalarope.

The bird was successfully recaptured when it returned to its Scottish breeding grounds the following spring. By reading the data from the Tracker, scientists discovered that the bird had made an incredible journey of some 16,000 mile round trip during its annual migration. It had flown from Shetland across the Atlantic via Iceland and Greenland, south down the eastern seaboard of the US, across the Caribbean and Mexico, ending up off the coast of Ecuador and Peru. This ties in nicely with the population of Red-necked Phalarope from Northern Canada and Alaska, which migrate south to the Humboldt Current off Peru and Ecuador. It may well be that the Western Palearctic population winters in the Arabian Gulf. Very little appears to be known about the migratory or wintering biology of this species. No doubt scientists will discover more facts over the forth coming years of research. 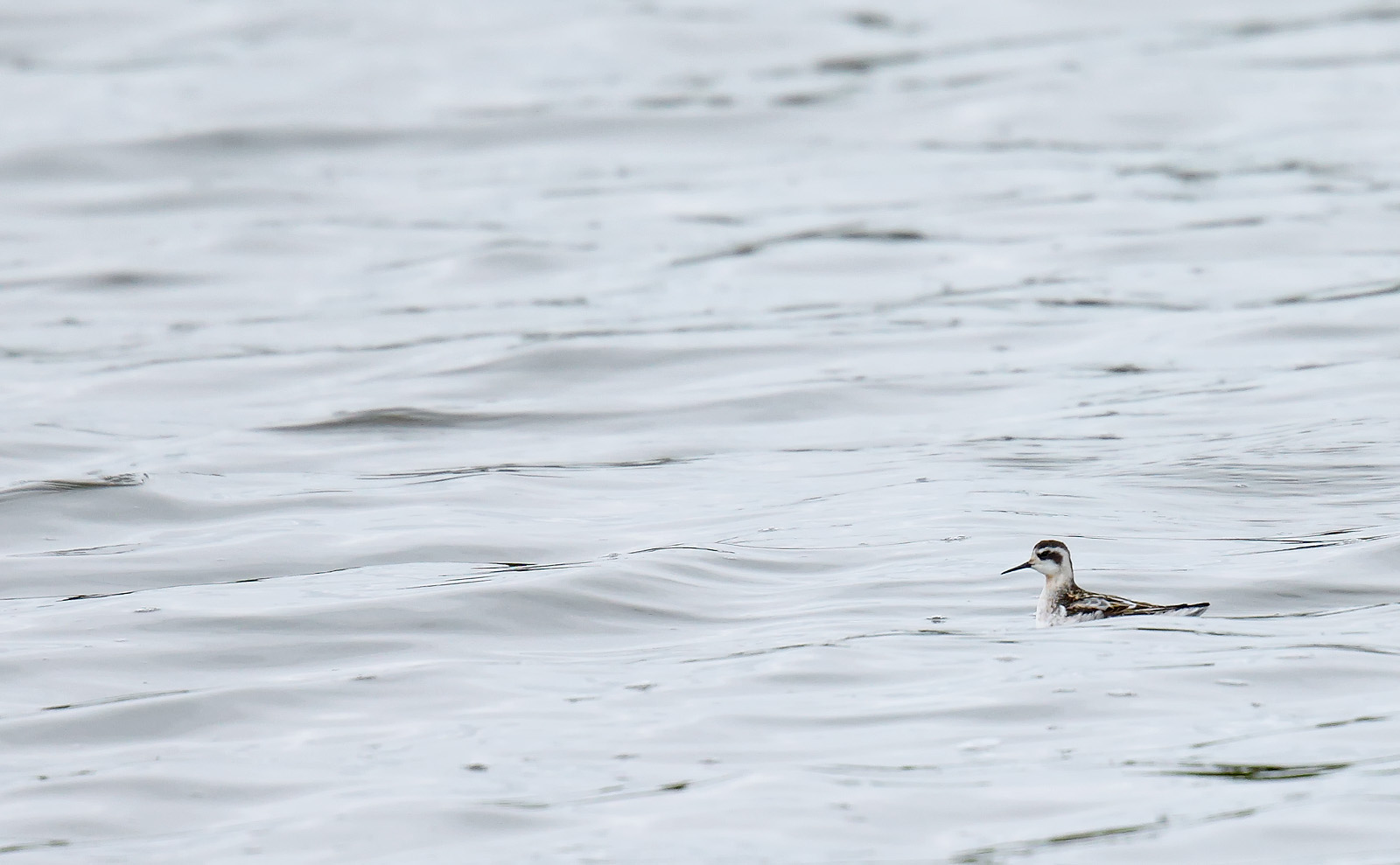 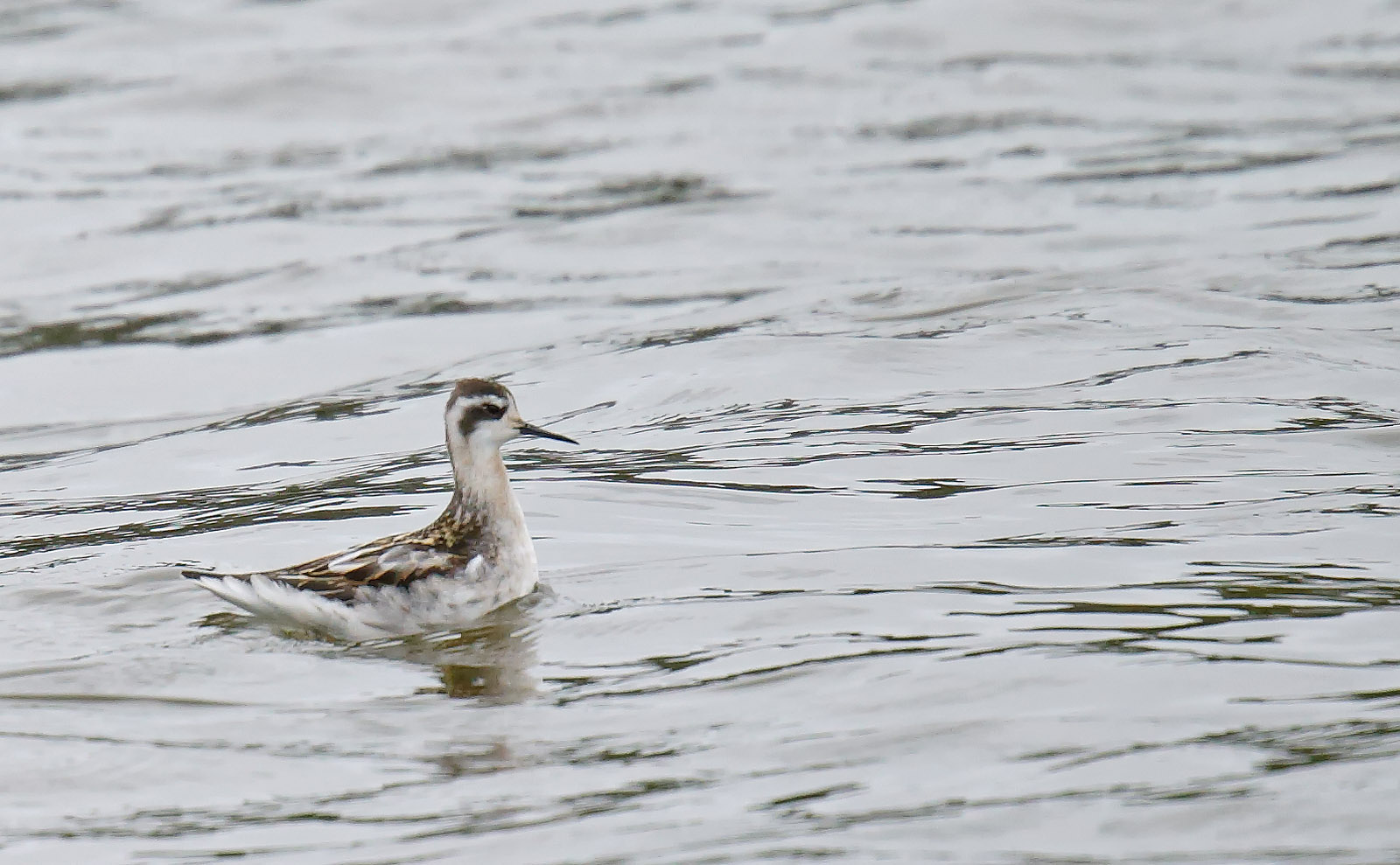 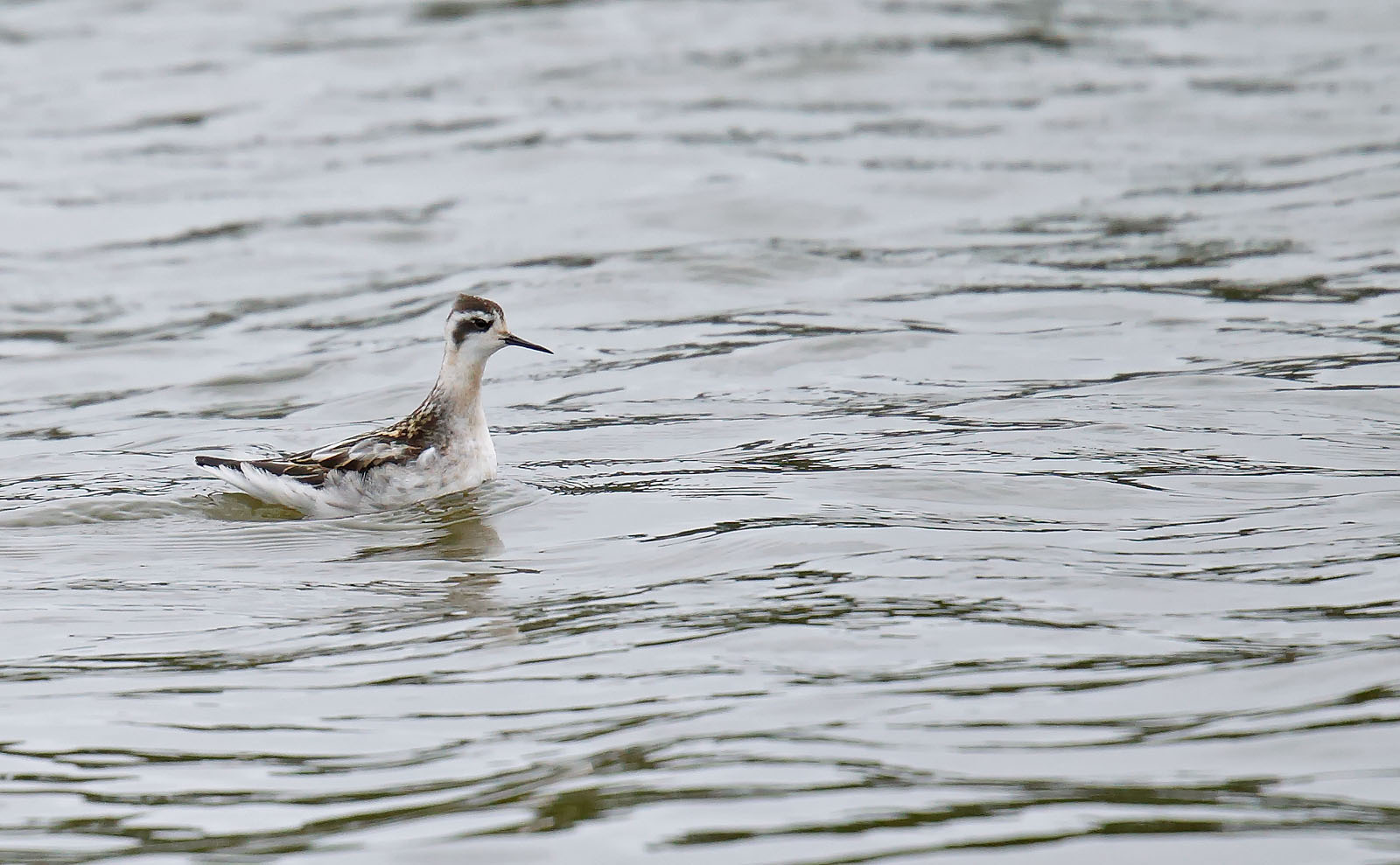