STATUS – A resident species in Derbyshire that is widely distributed and common in all areas. Largest population densities are found in the Trent Valley and the Coal Measures.

ID POINTERS – The black speckling on the forewings and at least one central black spot on the hind wing help to identify this species. Caution is needed in separating from Buff Ermine and the white form of Muslin Moth.

FLIGHT PERIOD – On the wing May – July. 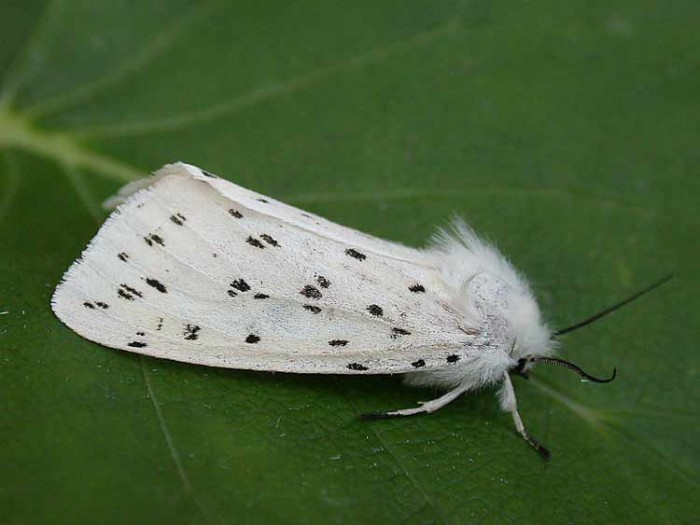 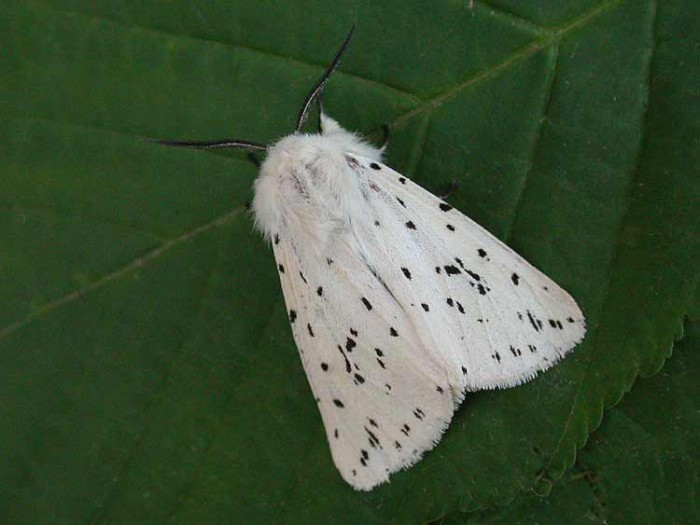