My last day of twitching rare birds for 2015 was spent in North Norfolk, on 29th December, when Glyn and I went to see the juvenile Pallid Harrier that has been frequenting fields around Abbey Farm at Flitcham. The bird showed well but distantly in the early morning sunshine. It disappeared several times across distant fields but eventually returned to it’s favoured areas around the farm. We also saw a single Barn Owl and a few Brambling nearby and several Grey Partridge. After a couple of hours at this site, we decide to head off to Thornham for Shore Lark. After a 45 minute walk out to Holme Dunes, we eventually located the three birds that had been regularly seen for the past few weeks. They were very confiding and were quite obliging and allowed reasonably close approach, that is until a dog walker flushed them, but they soon returned to their favoured feeding area.

We then spent sometime around the lanes at Choseley and eventually managed to see one juvenile Rough-legged Buzzard and several Common Buzzard. Plenty of Grey Partridges about to-day, more than I have seen for many a year. Our final stop was at Roydon Common near Kings Lynn. An area of bog and heathland and very good for roosting raptors. We saw at least three Hen Harrier, including at least one grey male, a Marsh Harrier and a Barn Owl. My 2015 Year List has finished on 243. Not a bad year with four British Lifers – Hudsonian Godwit; Hudsonian Whimbrel; Northern Harrier (added to British List 23rd December 2015) and Wilson’s Warbler. 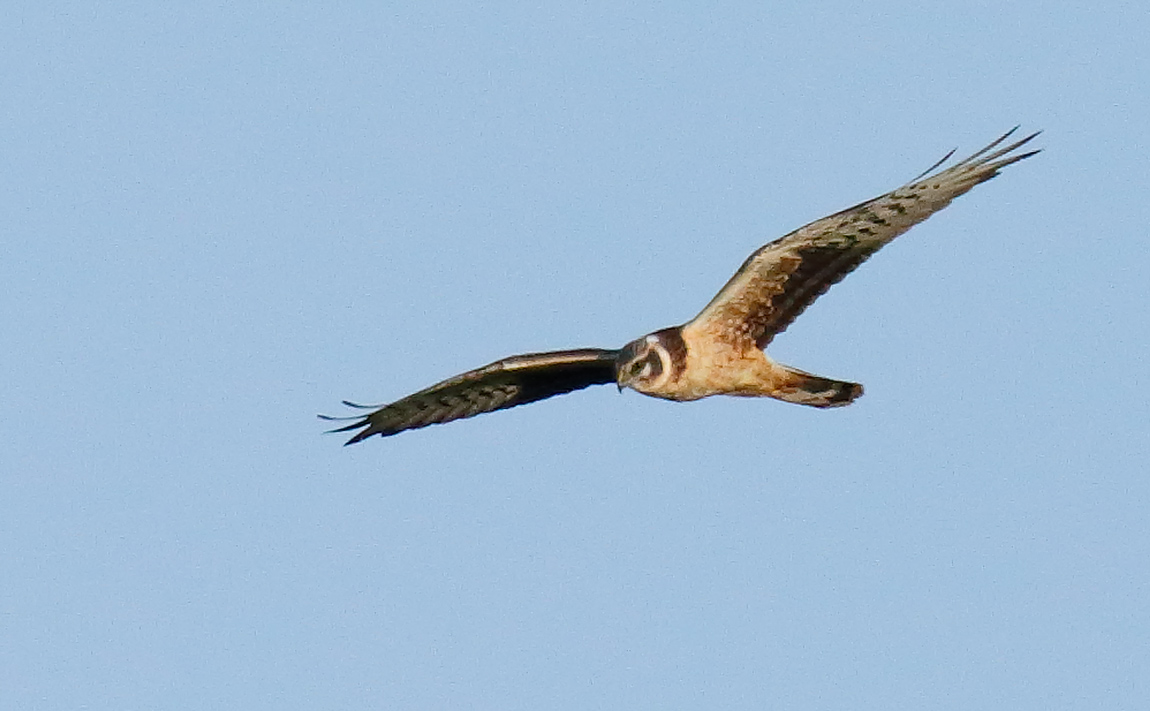 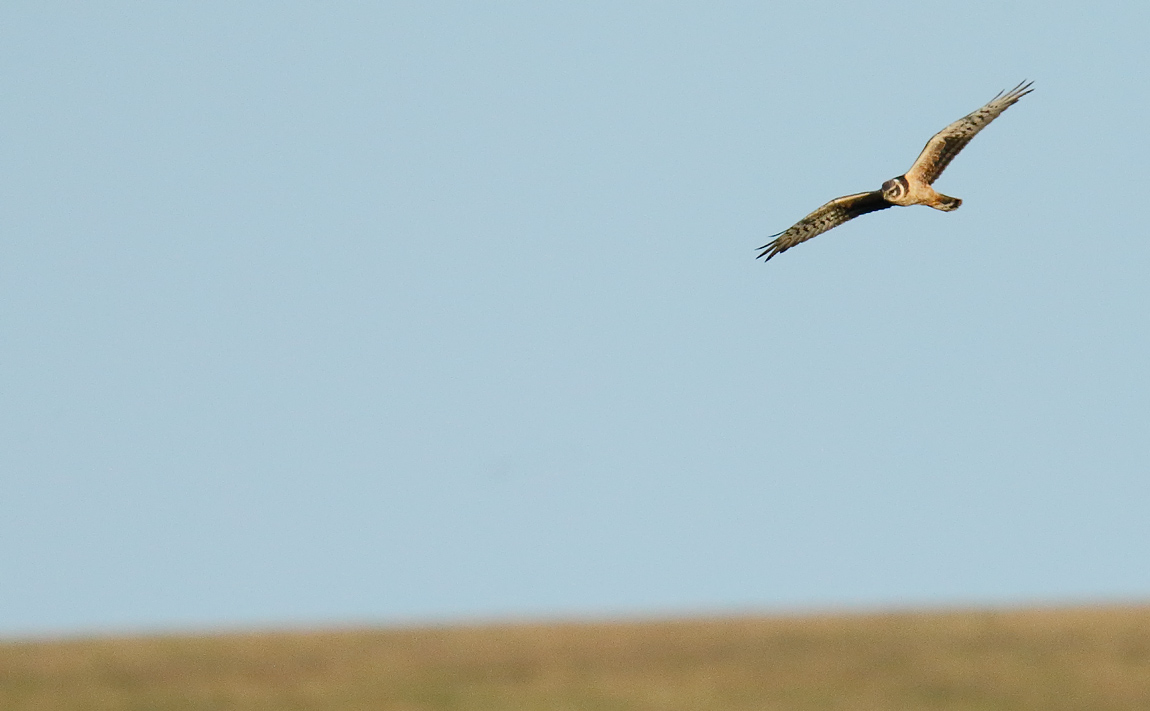 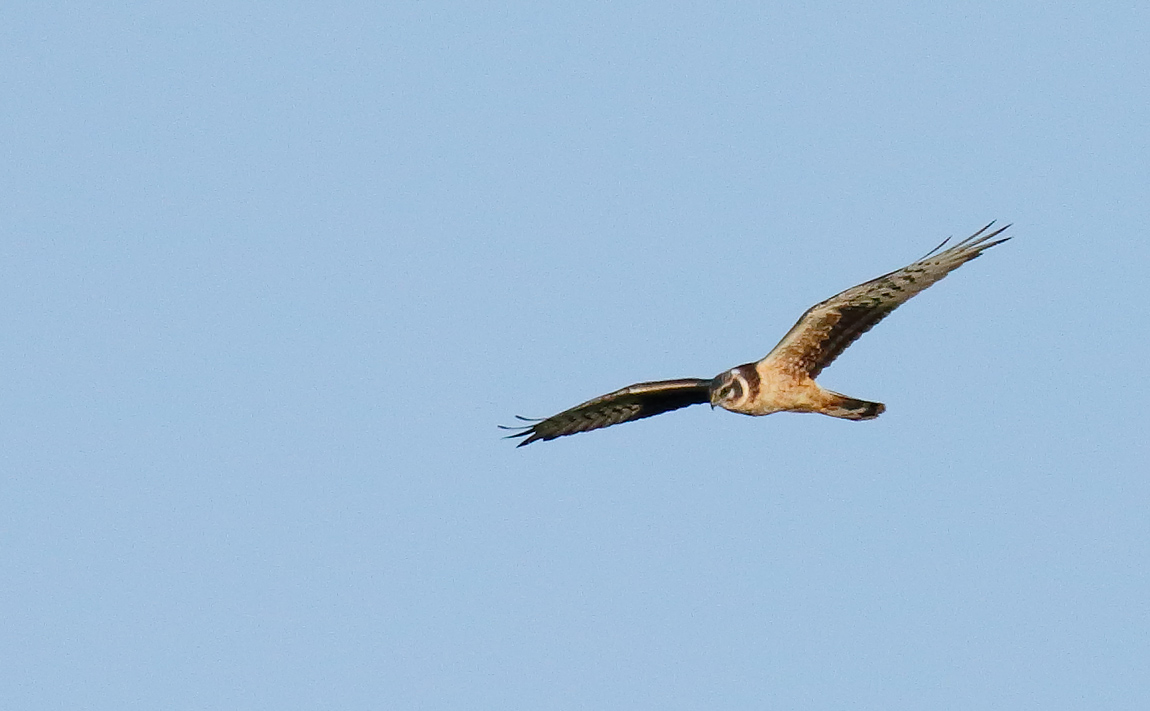 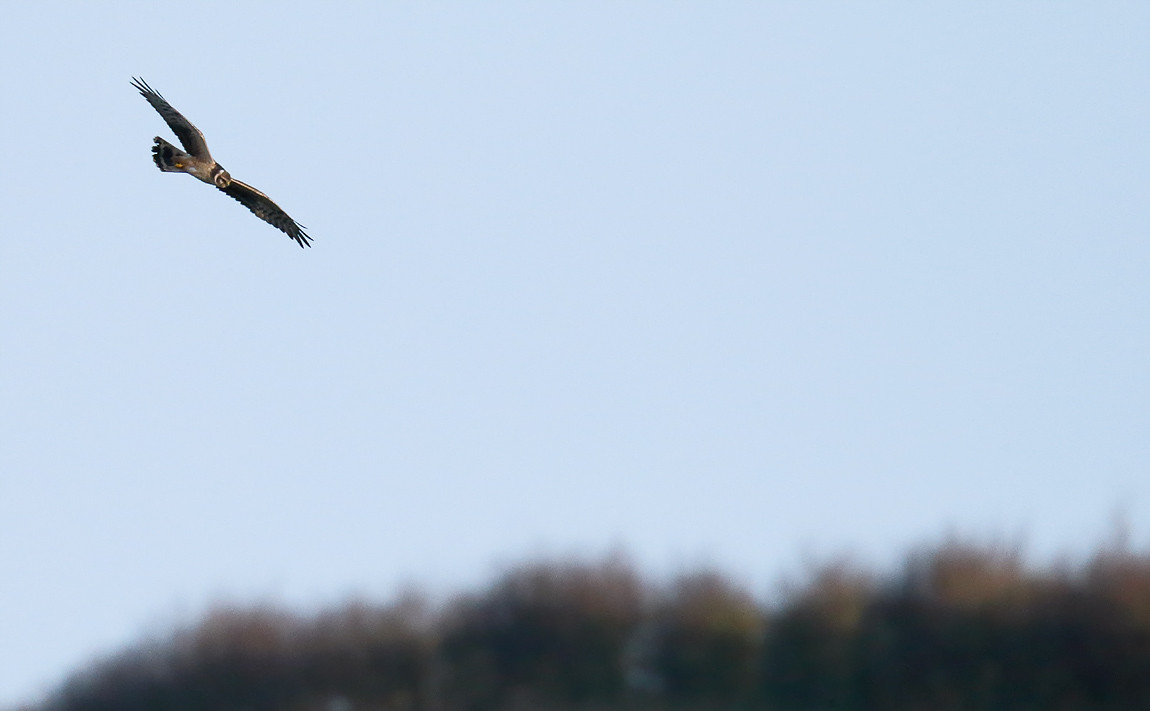 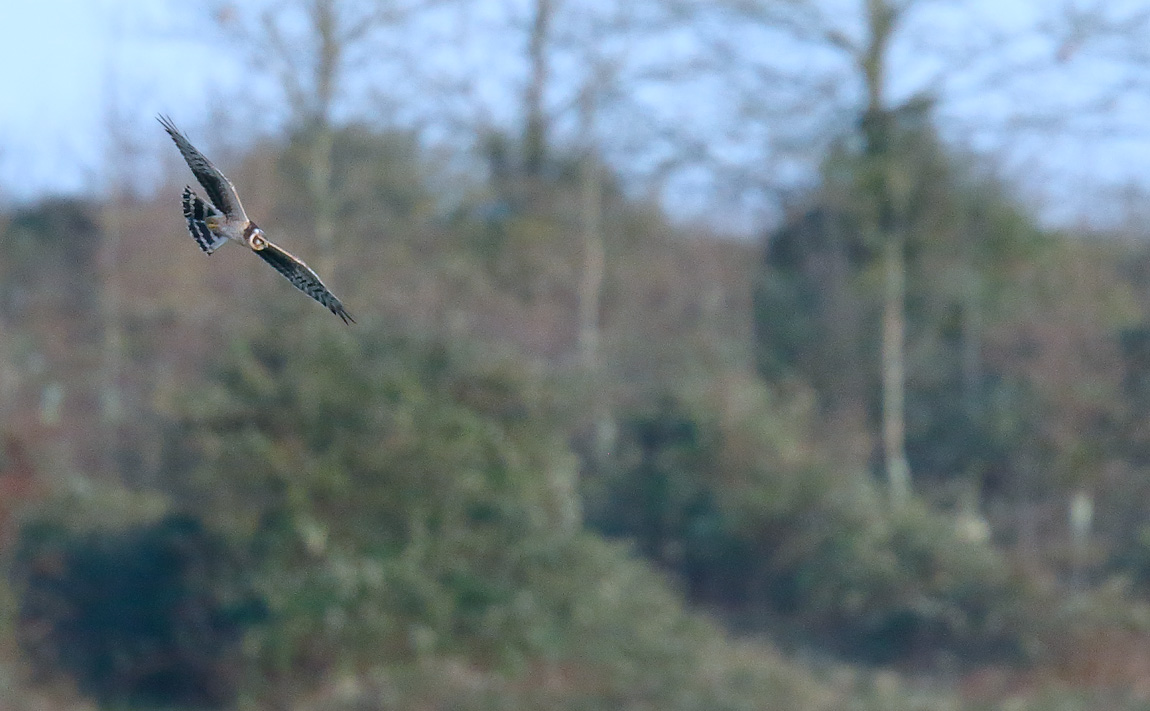 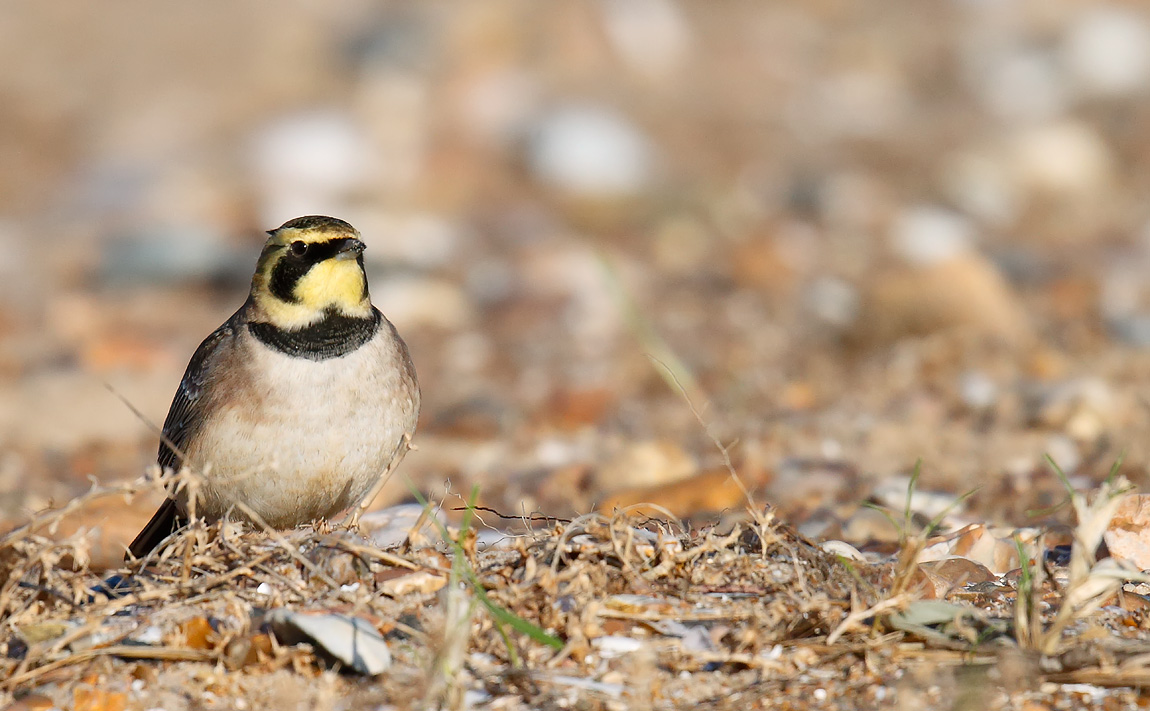 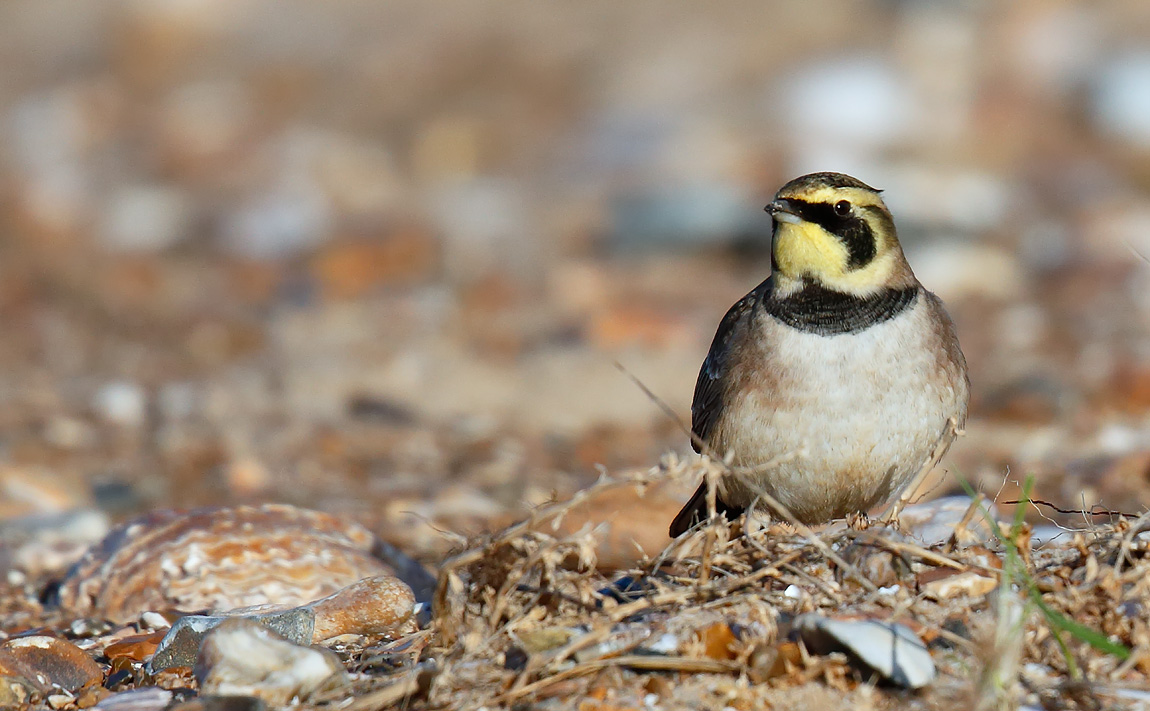 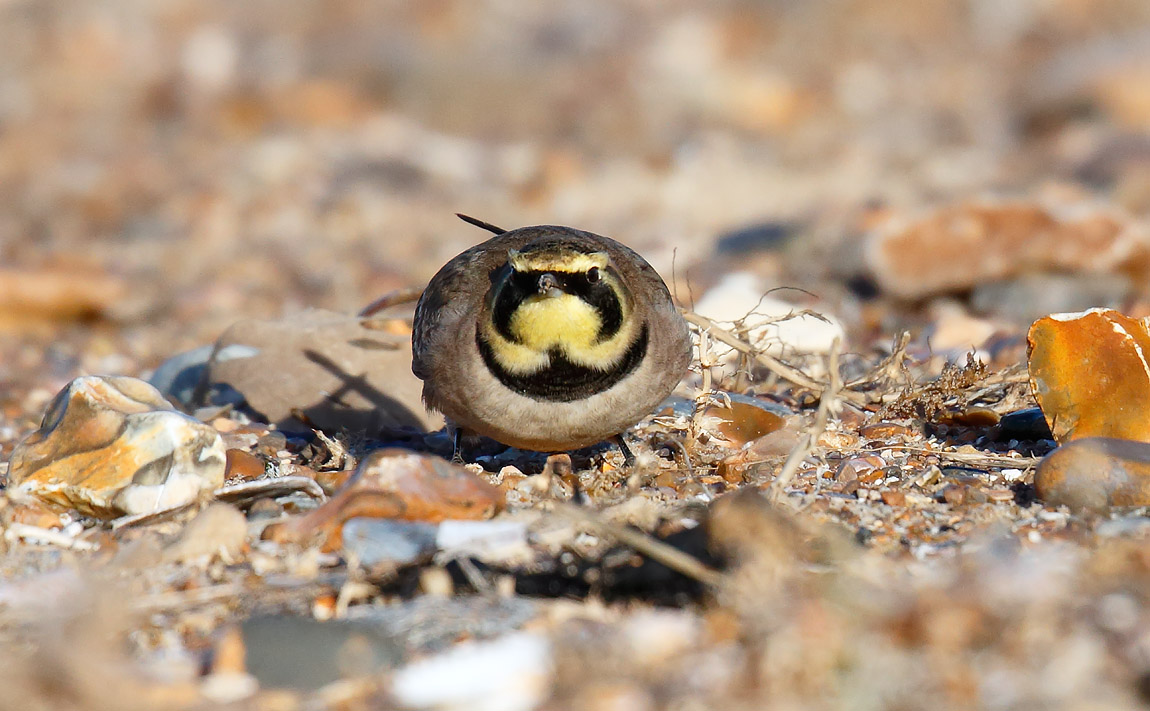 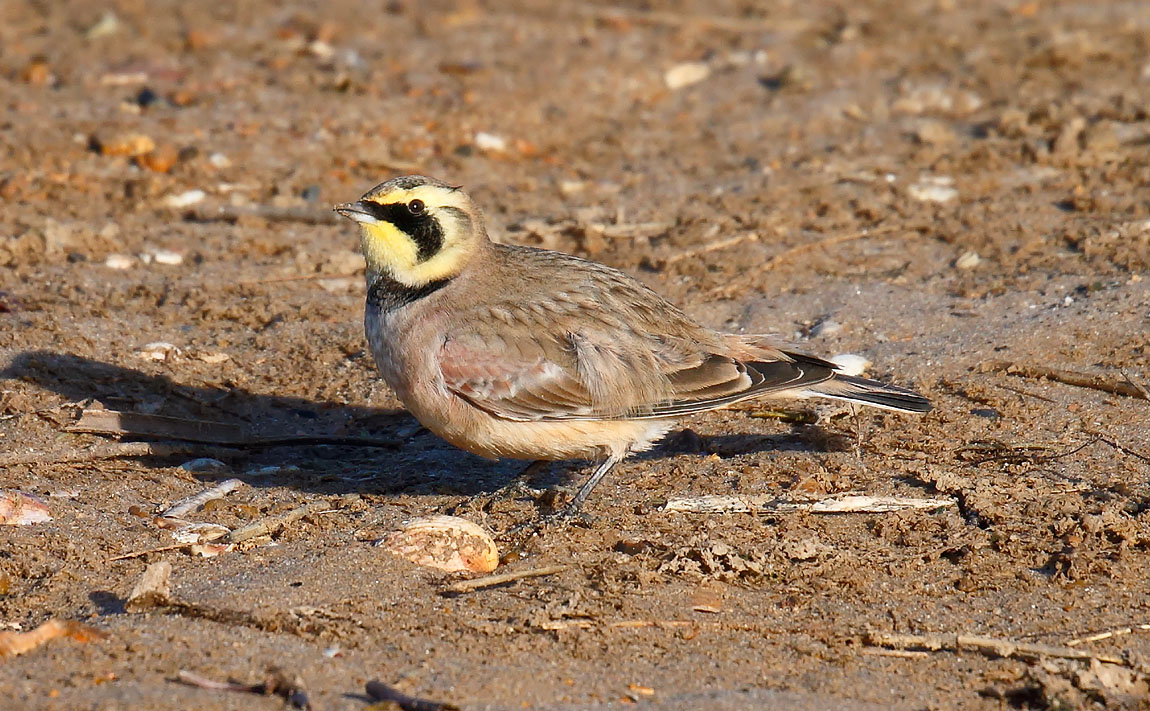 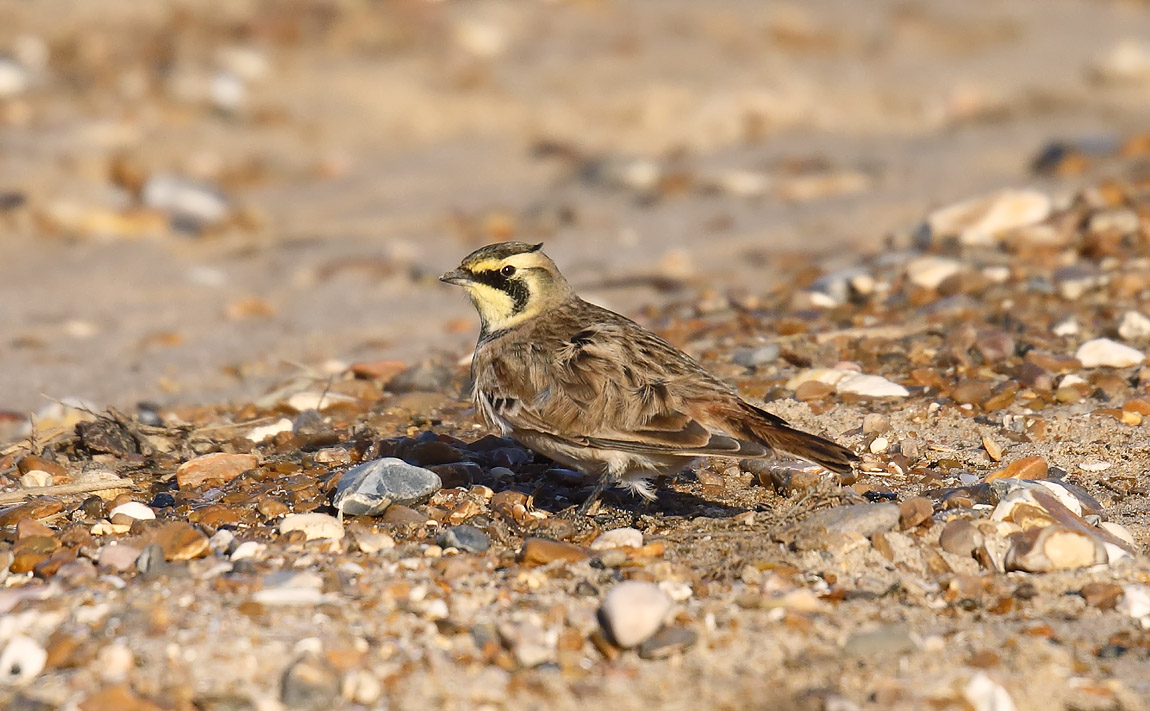 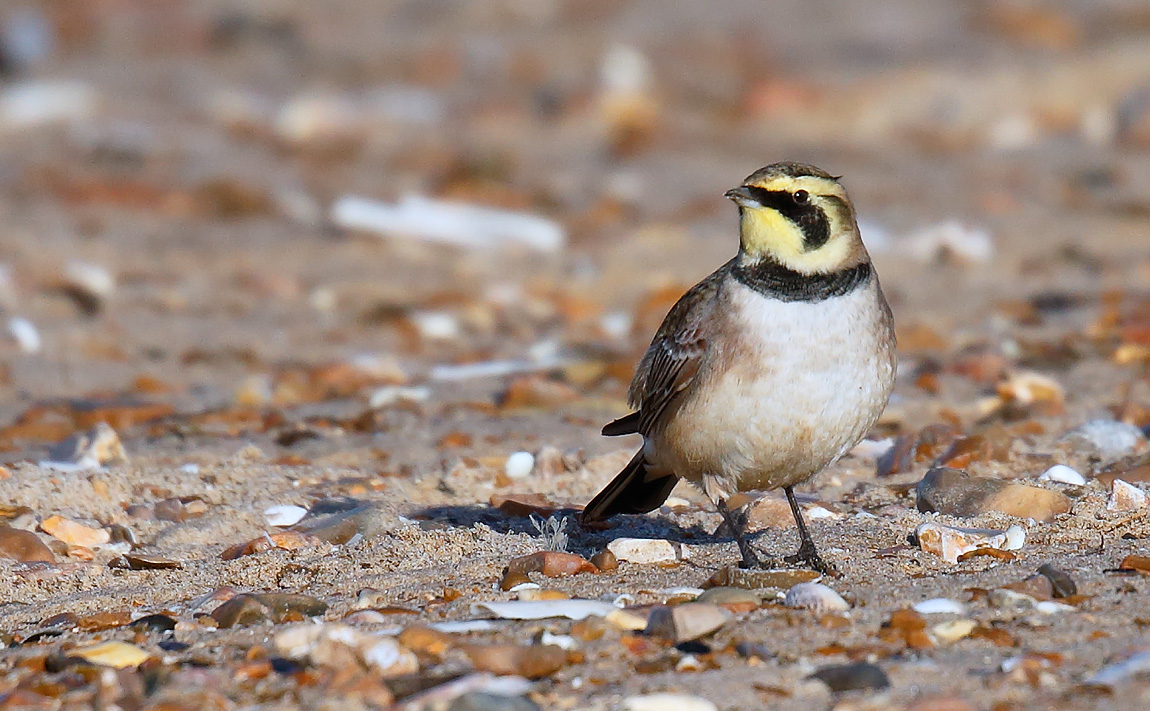 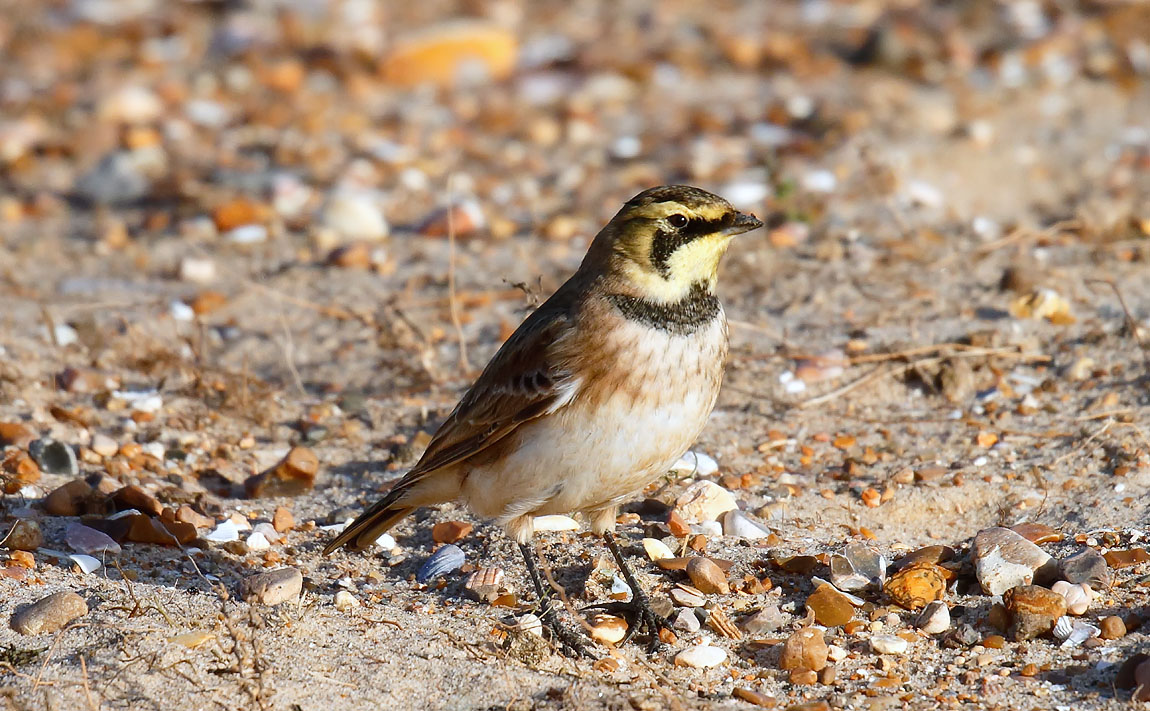 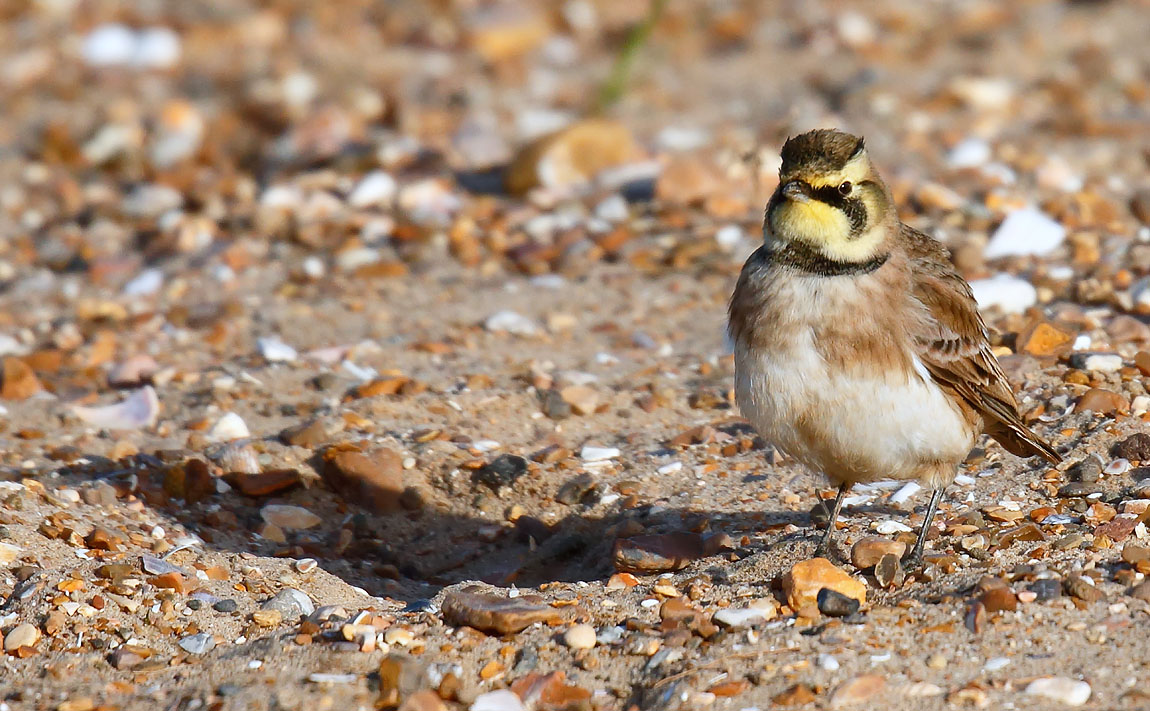