A male Penduline Tit has been resident on a small local wetland area called Plock Court Wetlands at Longford, near Gloucester. So, worth a visit, as these birds are not so easy to see in Britain. Male Penduline Tit always reminds me of a miniature Red-backed Shrike and this bird was very active feeding on the large amount of Reed Mace that was available for it. Also showing was an immature male Stonechat, a small party of Long-tailed Tit, large numbers of Pied Wagtail and smaller numbers of Meadow Pipit. Looks like my final Year List tally will finish on 243 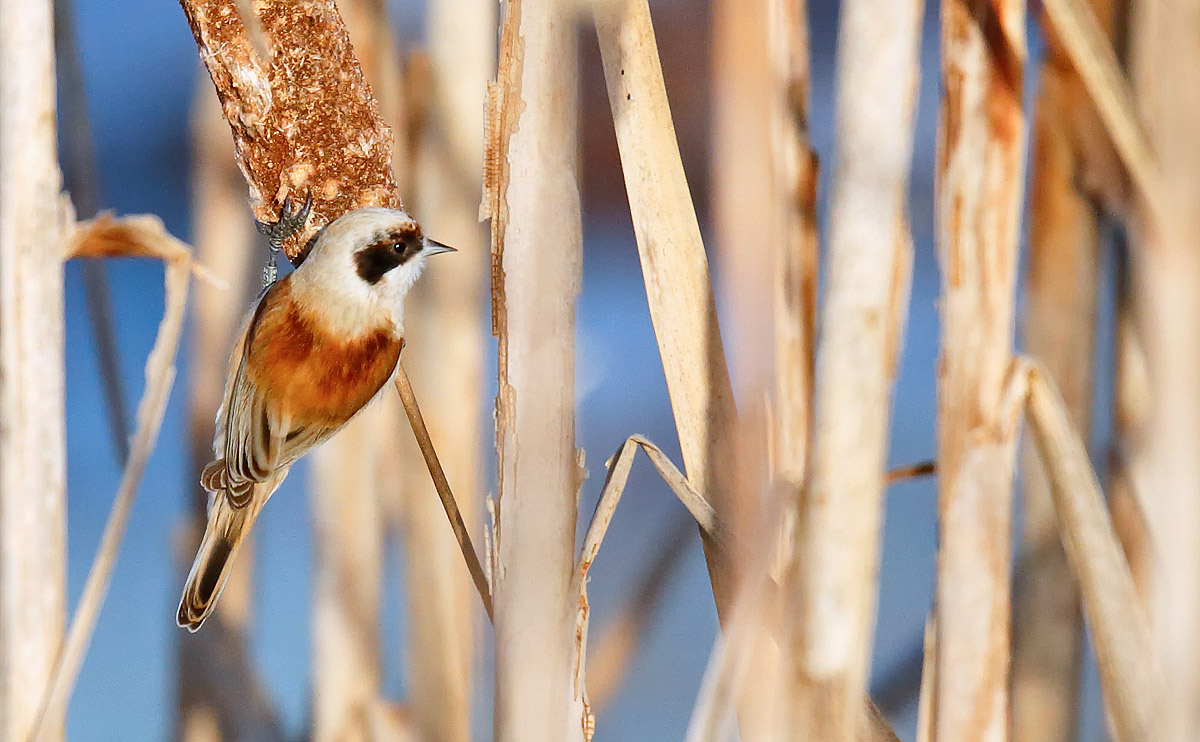 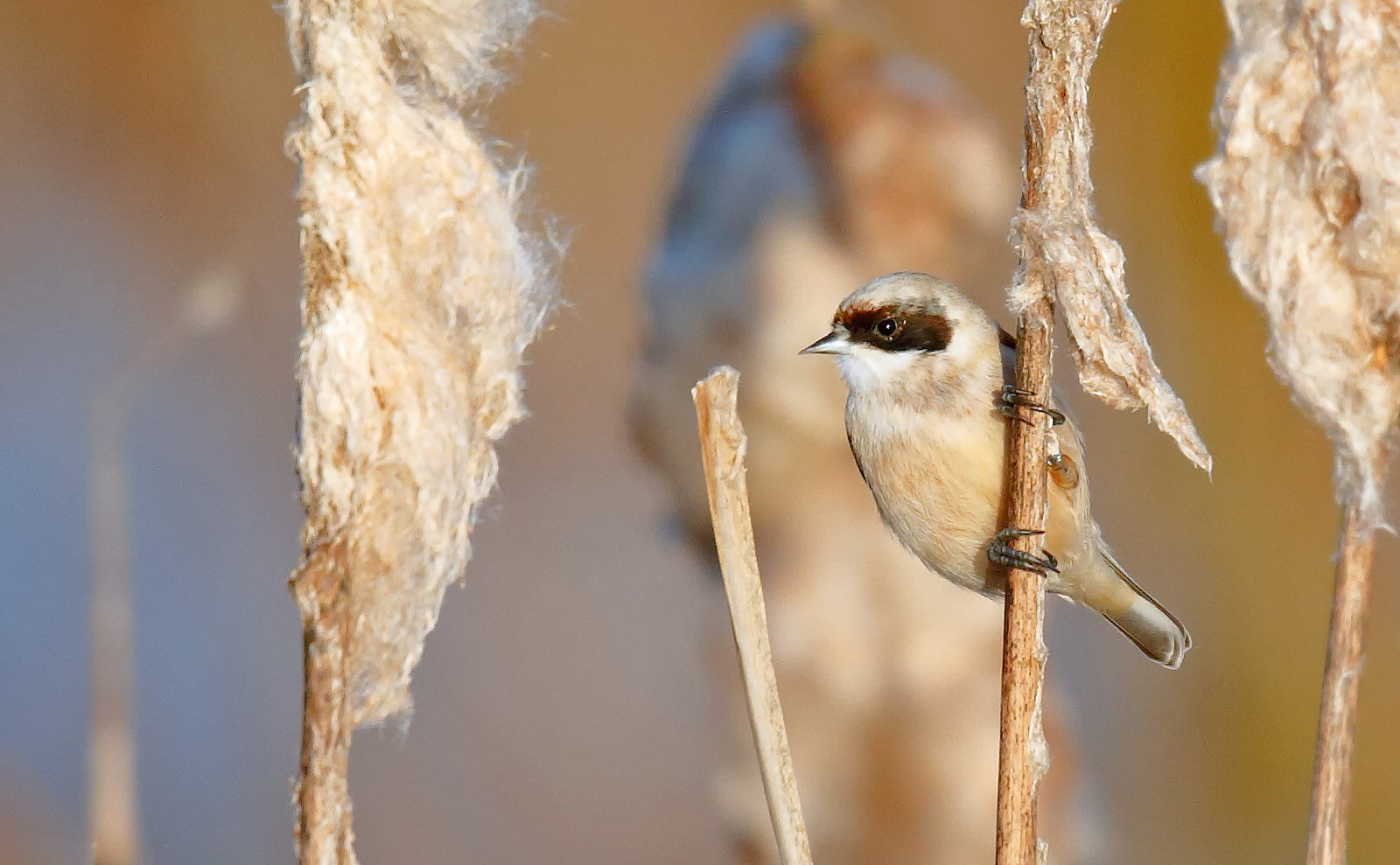 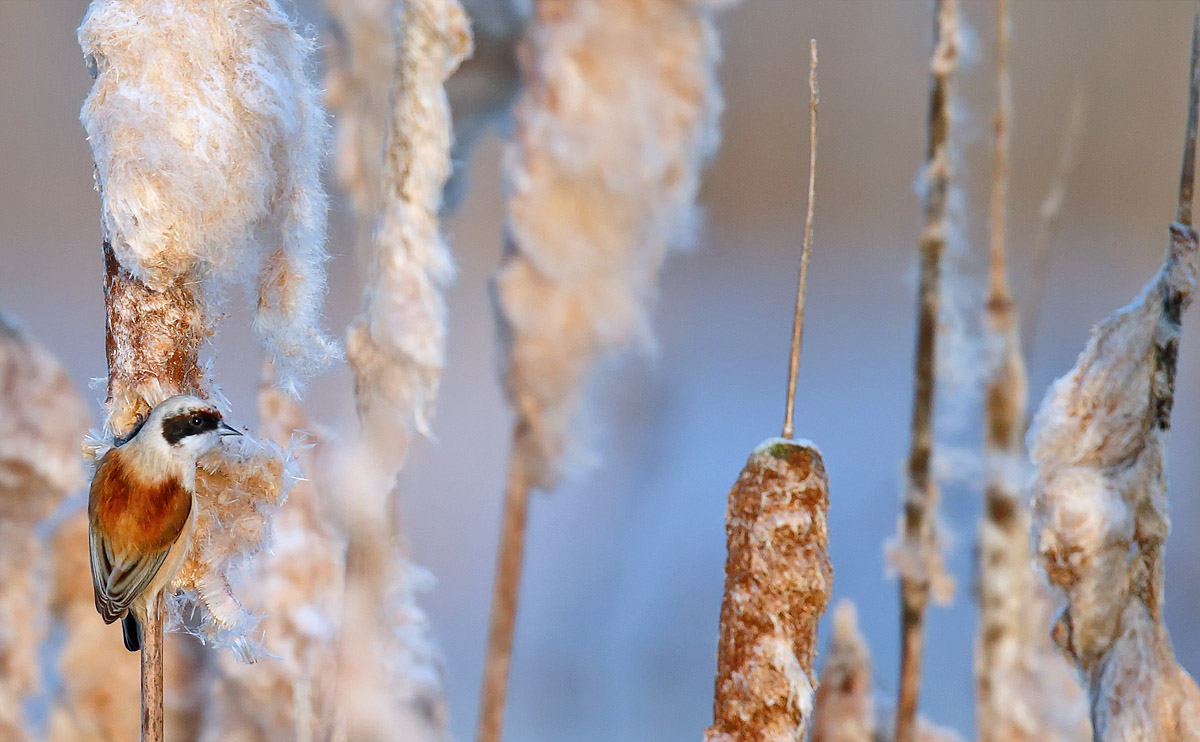 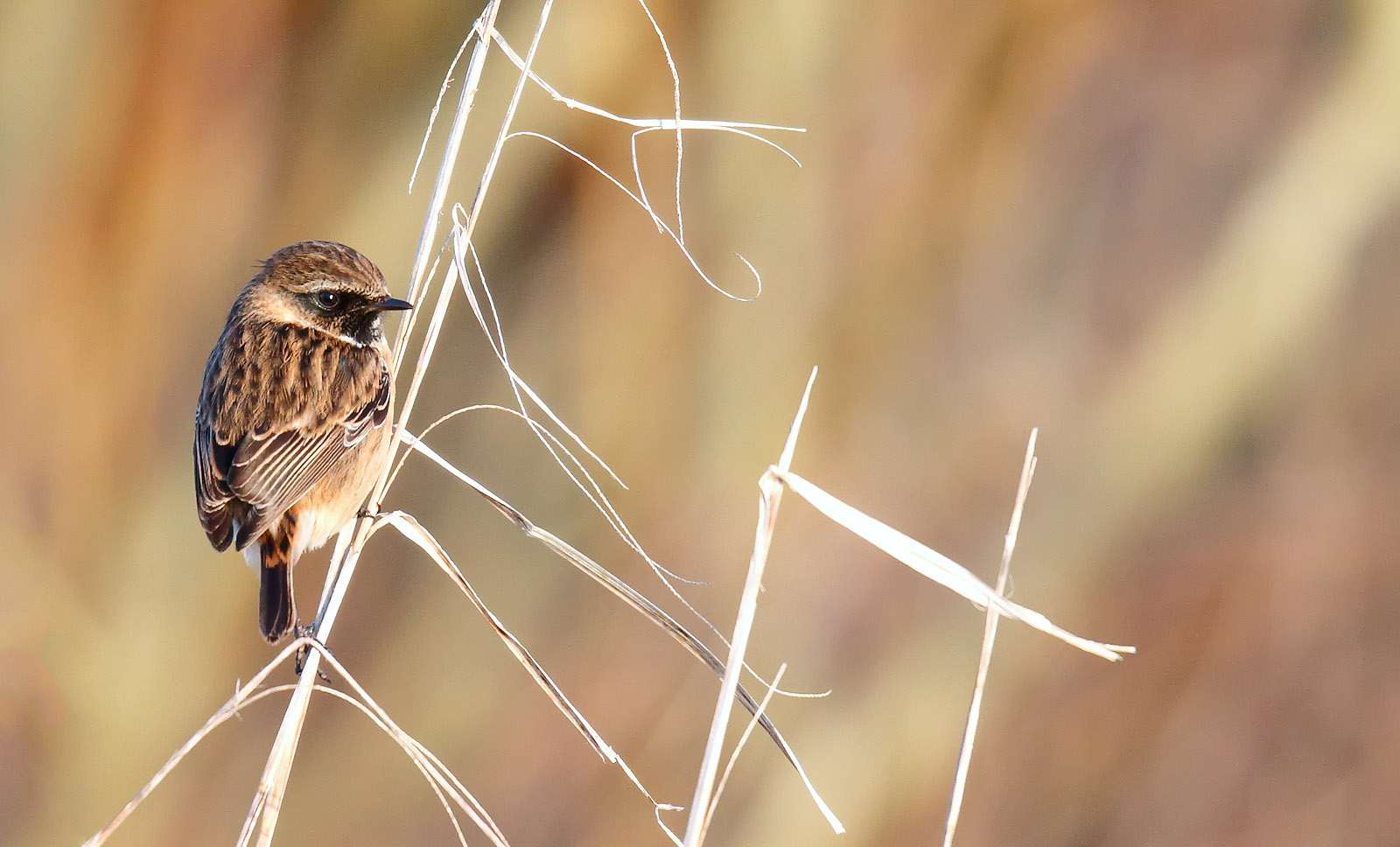