PART FOUR  – For some years now I have wanted to experience the desert birding in Morocco, and during 2017 I was fortunate enough to achieve my goal and I spent a week there, between 10th March and 20th March 2017, birding in the special desert areas. I traveled with Boletas Birdwatching Tours, operated by Josele Saiz. Our team comprised of 7 birders, most of which were also keen photographers, two leaders – Chris Townend and Danny Cazo Monesma and not forgetting our brilliant driver, Mohammed. It was a stunning trip, managing to see 30 new species and over 170 species for the week, 11 species of butterfly, 4 species of dragonfly, not to mention 3 species of frog and a single species of gecko. A massive thank you to Chris and Danny for their superb leadership skills, to the rest of the guys on the trip (Steve x 2; Pete, Rob, Chris and Karim), to Mohammed and lastly to Boletas Birdwatching Tours.

I saw all my target birds, which included Bald Ibis, Pharoah Eagle Owl, Crowned & Spotted Sandgrouse, Brown-throated Martin, Thick-billed Lark, Moussier’s Redstart, Egyptian Nightjar, Red-rumped Wheatear, White-crowned Wheatear, Magreb Wheatear, Seebohm’s Wheatear, Scrub Warbler, African Desert Warbler, Crimson-winged Finch, Levaillant’s Woodpecker, Temminck’s Lark, Hoopoe Lark, Bar-tailed Lark, Black-crowned Tchagra, Tristram’s Warbler and Desert Sparrow. Some of which I managed decent photos, some were only record shots. Nevertheless all the birds were seen well. Some of the best views of Quail I’m ever likely to get, thanks to Danny, the “Quail King”, along with a stunning “Swift Extravaganza” and we even found a Lesser Scaup, the 7th record for Morocco and also, what was almost certainly, a Rock Martin. All in all some fabulous birding experiences.

Summary of the trip – We commenced our birding journey in Marakesh, spending a full day in the high Atlas Mountains. Then a long drive east to Boulmane Dades, visiting the stoney desert area of Hammada and the Tagdilt Track. Another long drive further east to the Sahara Desert, staying in Merzouga for three nights and birding the vast desert area. Our return journey was via Ouarzazate, visiting the Anti-Atlas Range and the large Mansour Reservoir, where we found a Lesser Scaup. Then on to Agadir, birding the coastal river and the famous Sous Massa area and finally returning to Marakesh. 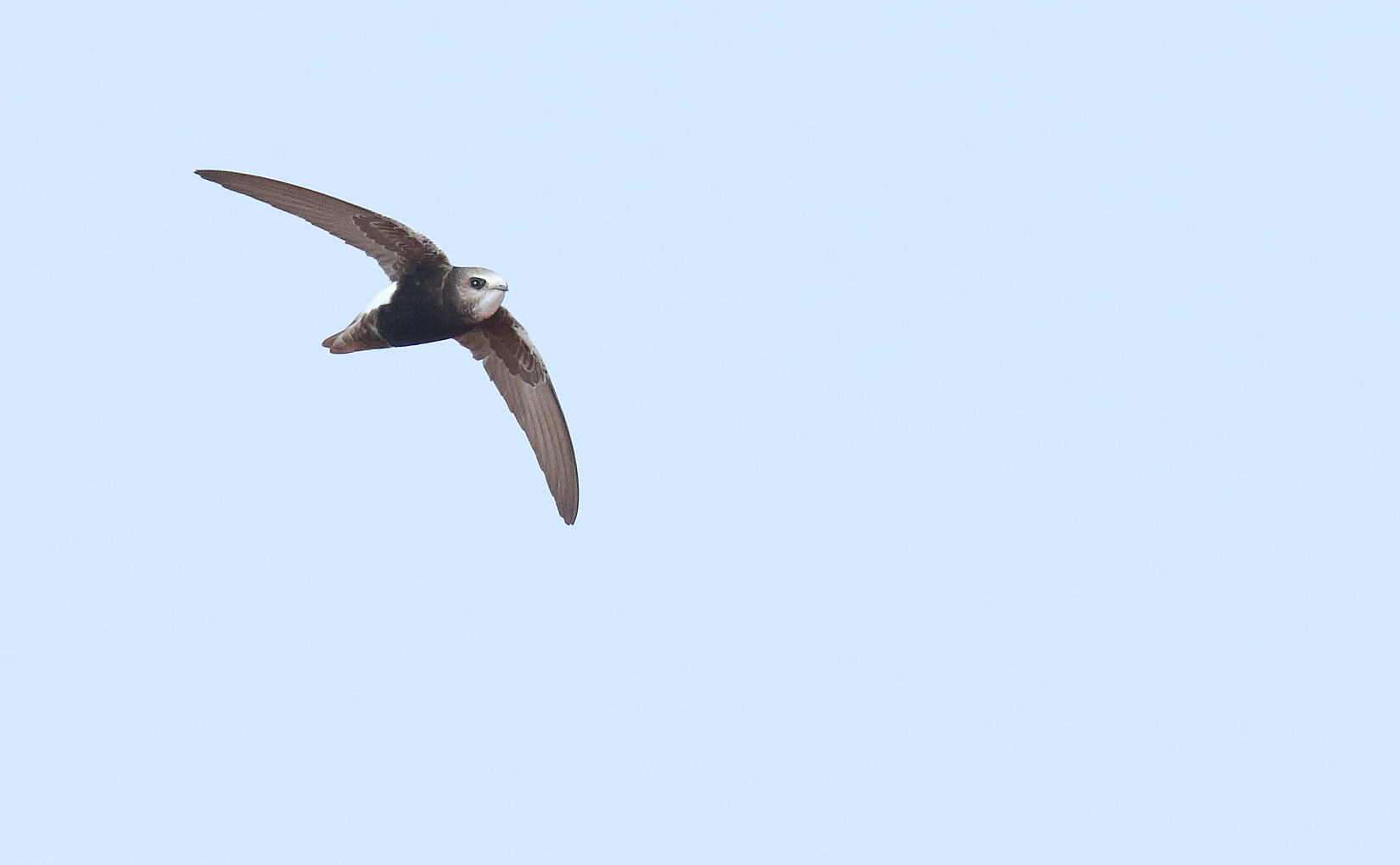 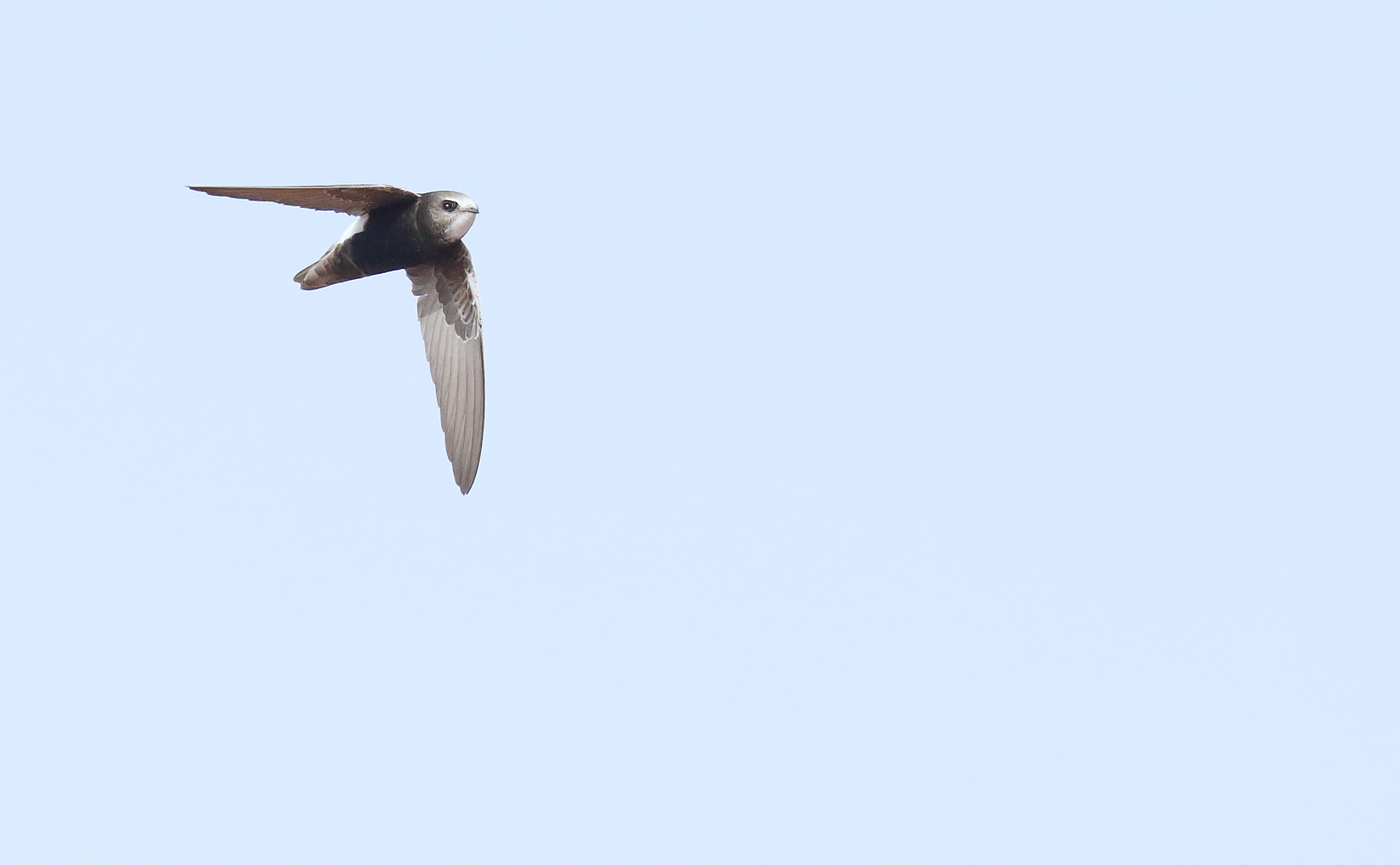 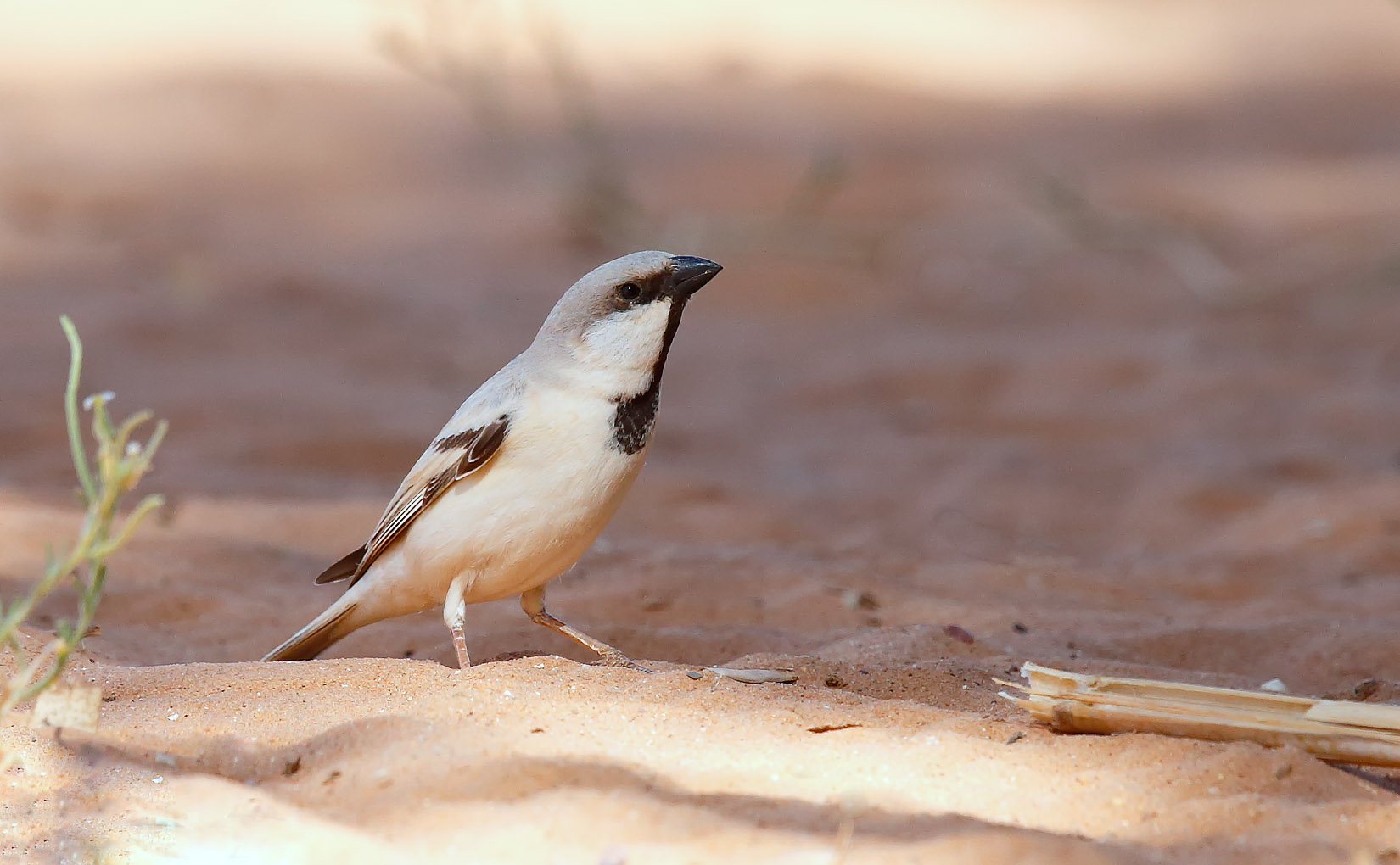 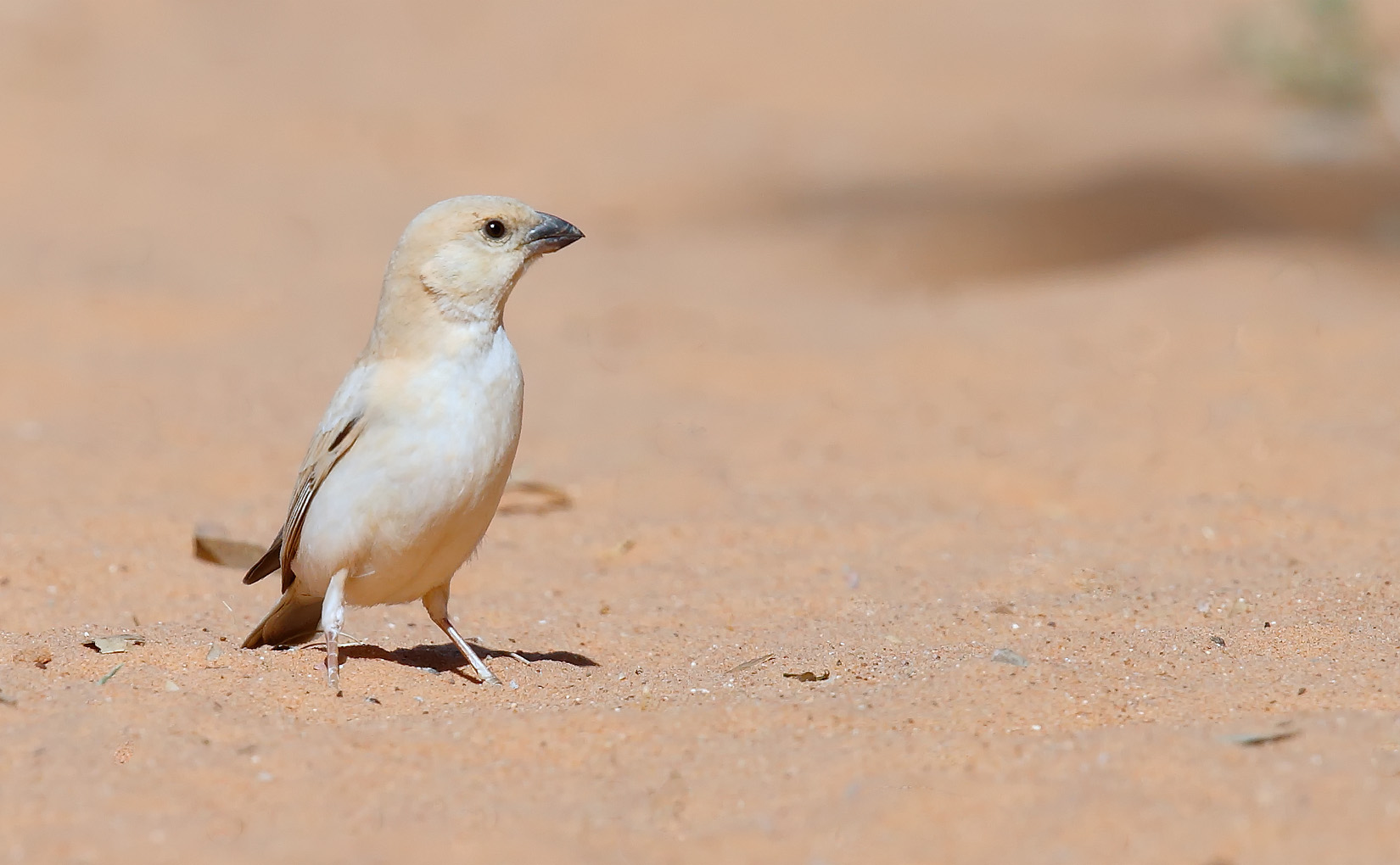 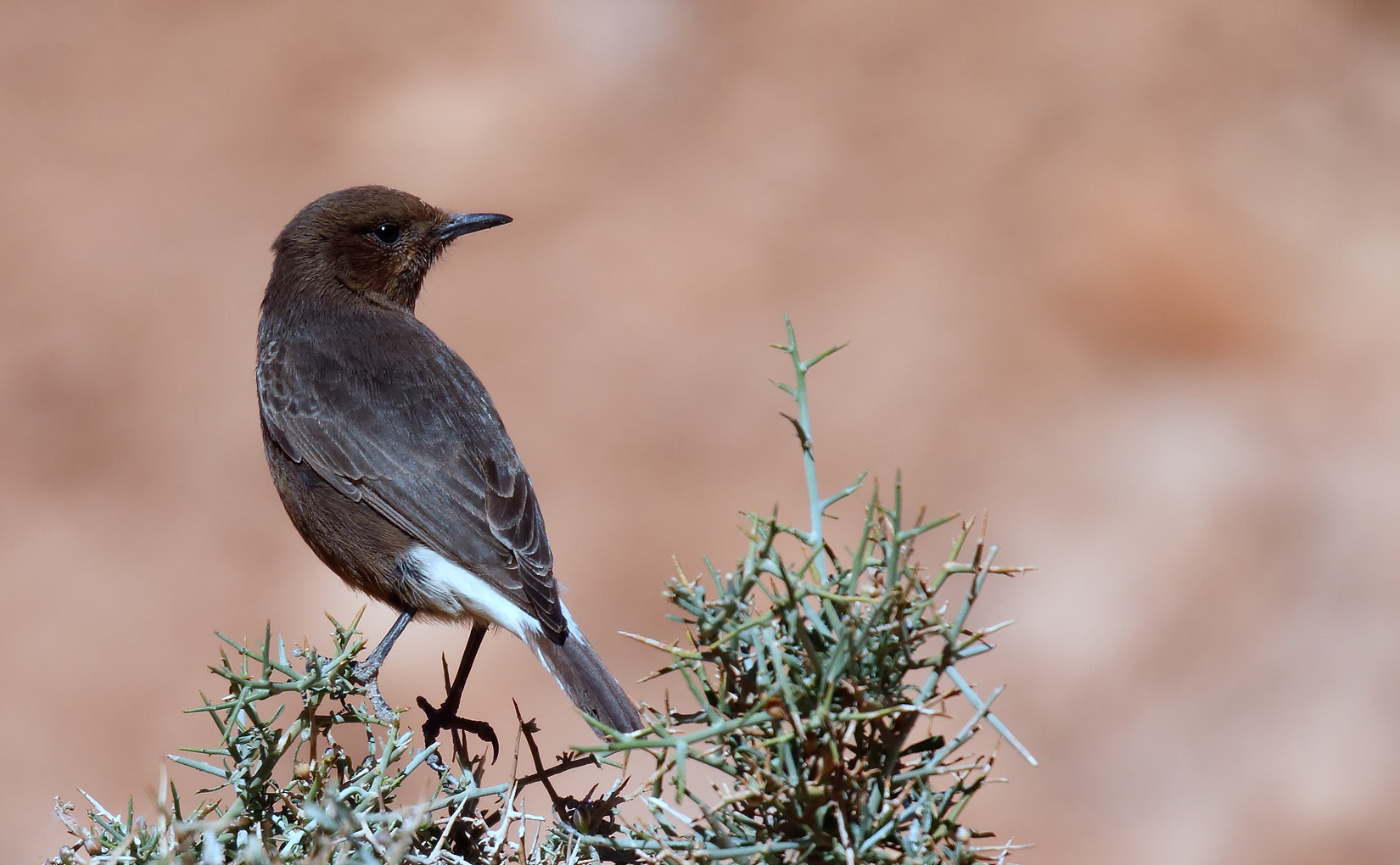 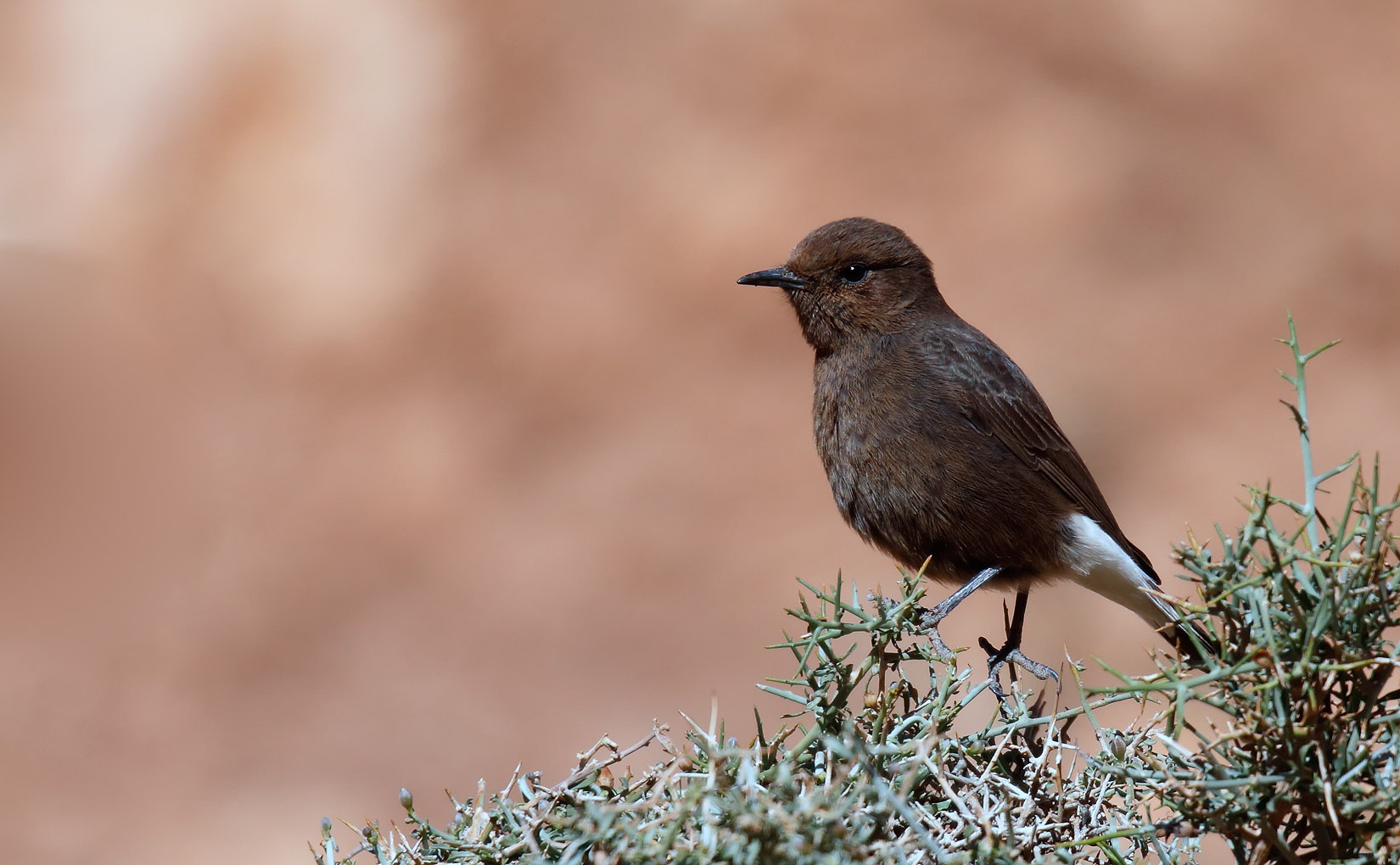 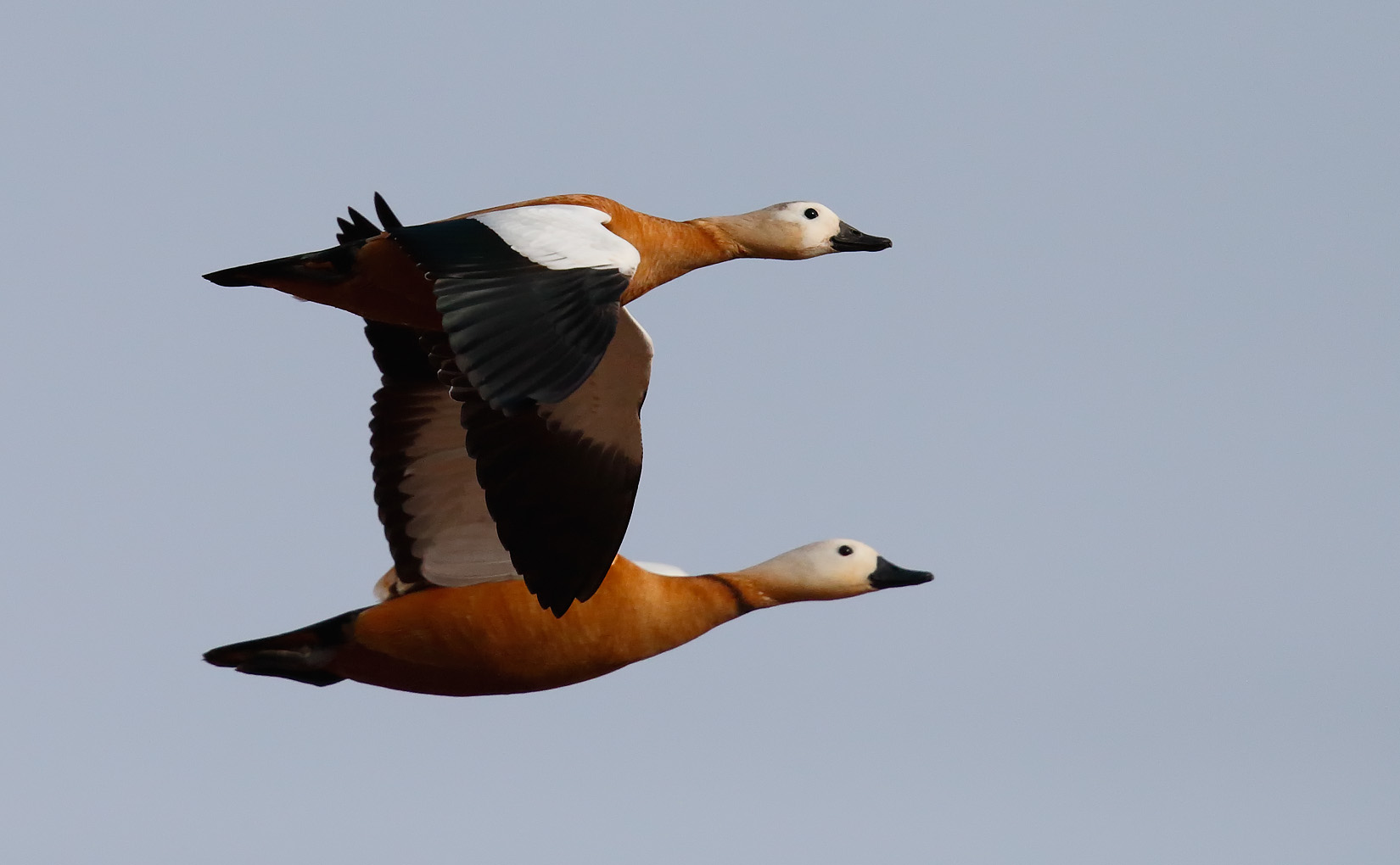 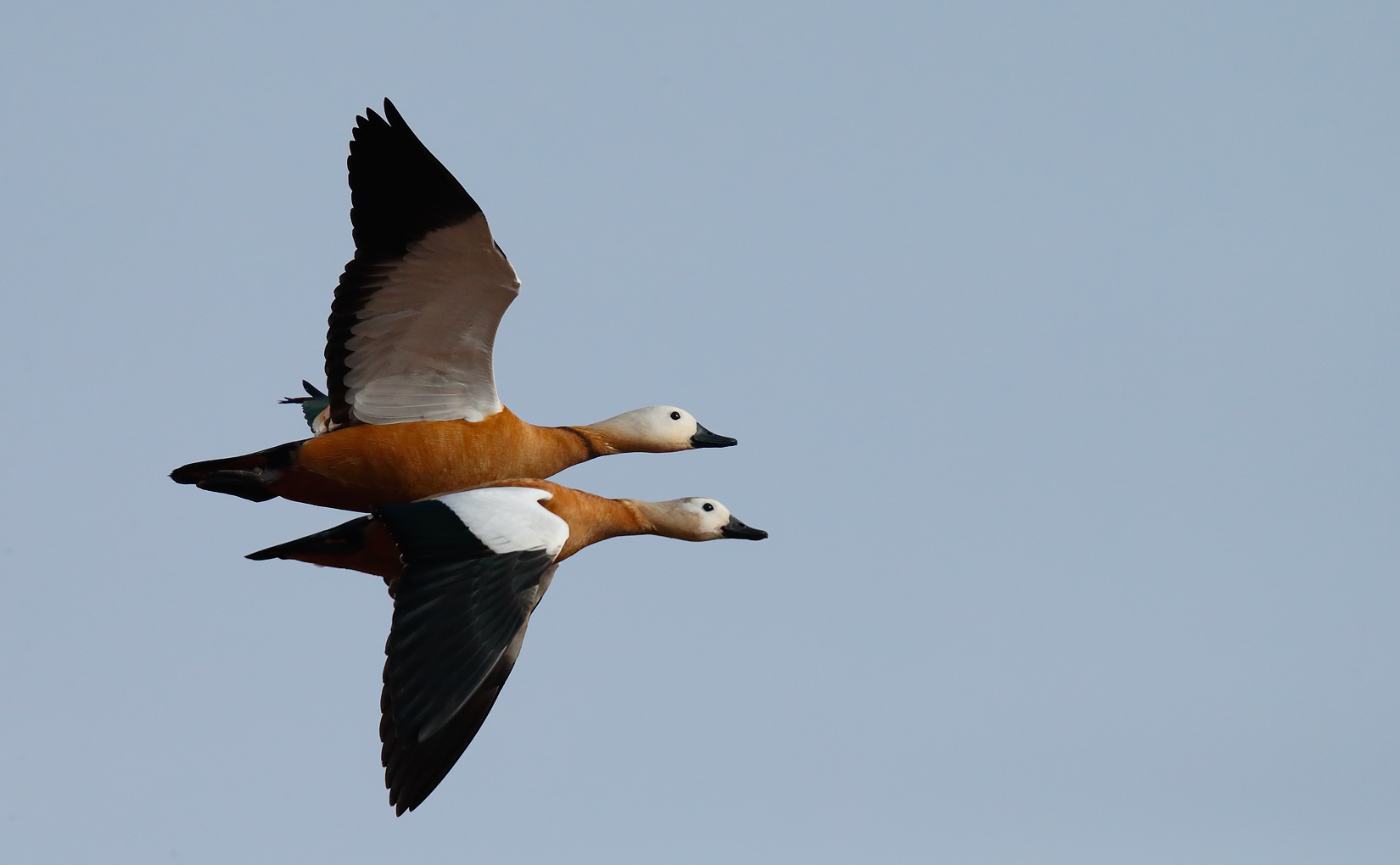 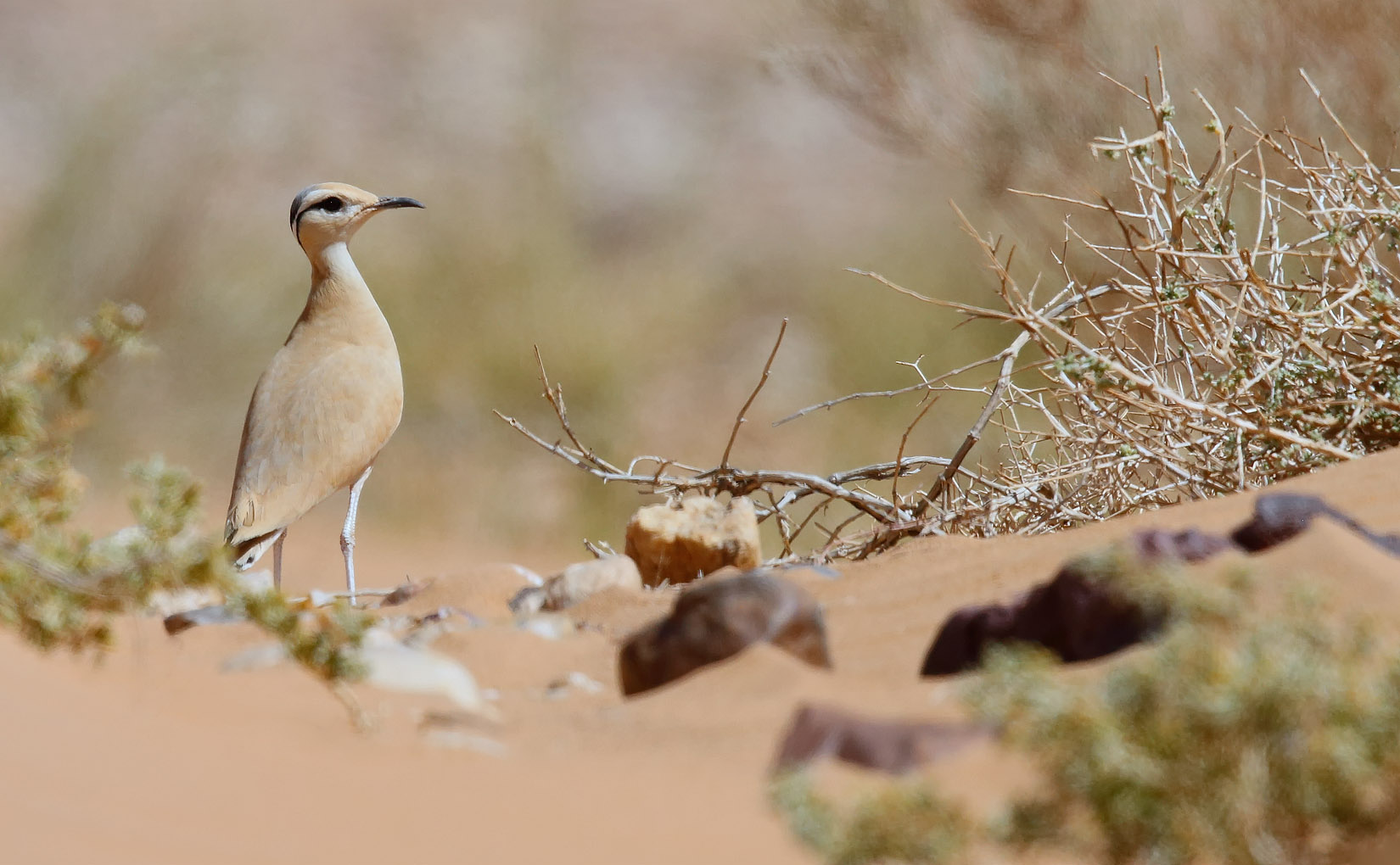 Cream-coloured Courser – Merzouga Desert Area, Morocco – March 2017 – Tony Davison© – Unfortunately we only saw 2 birds and they were in an area that was extremely difficult for photography 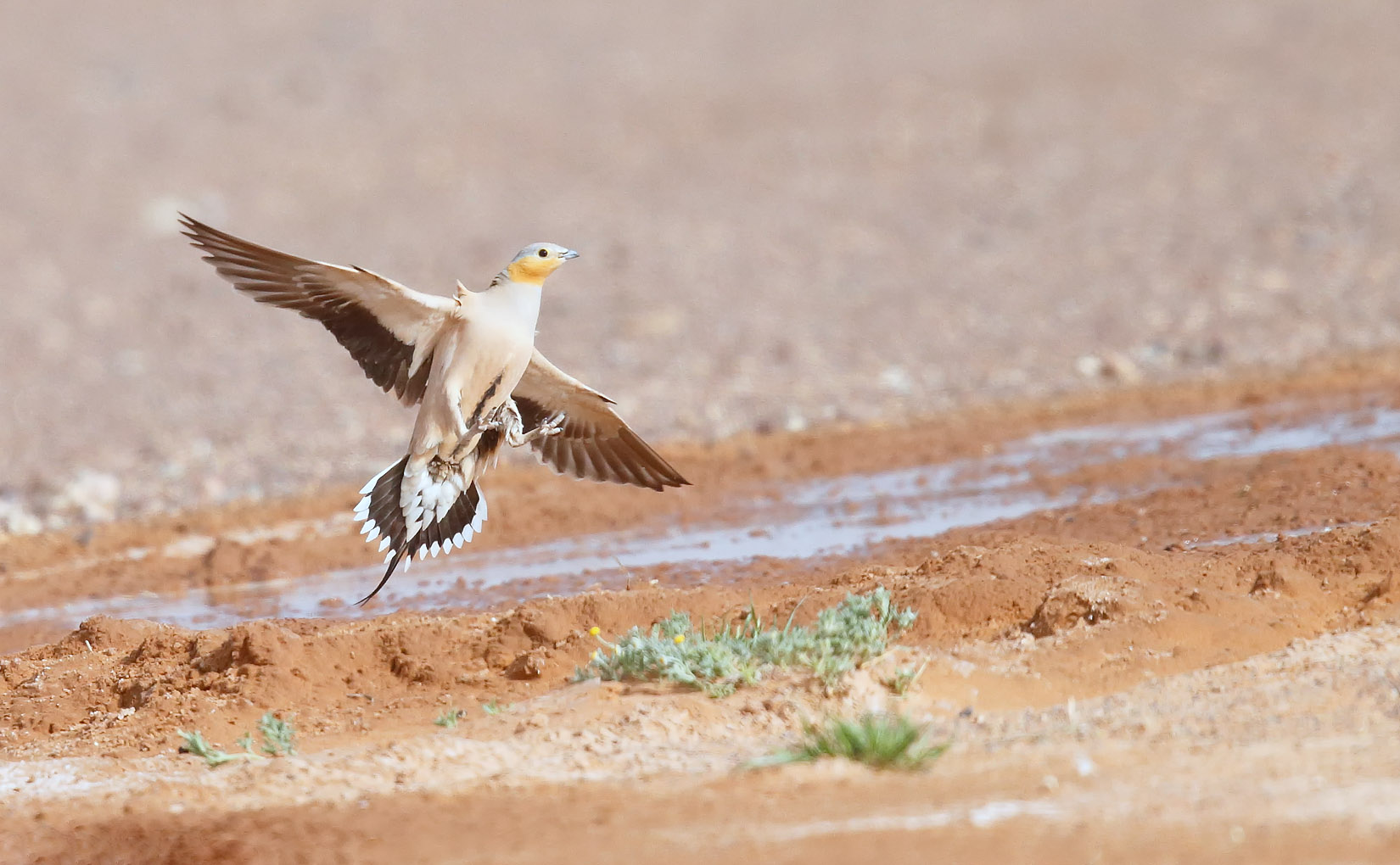 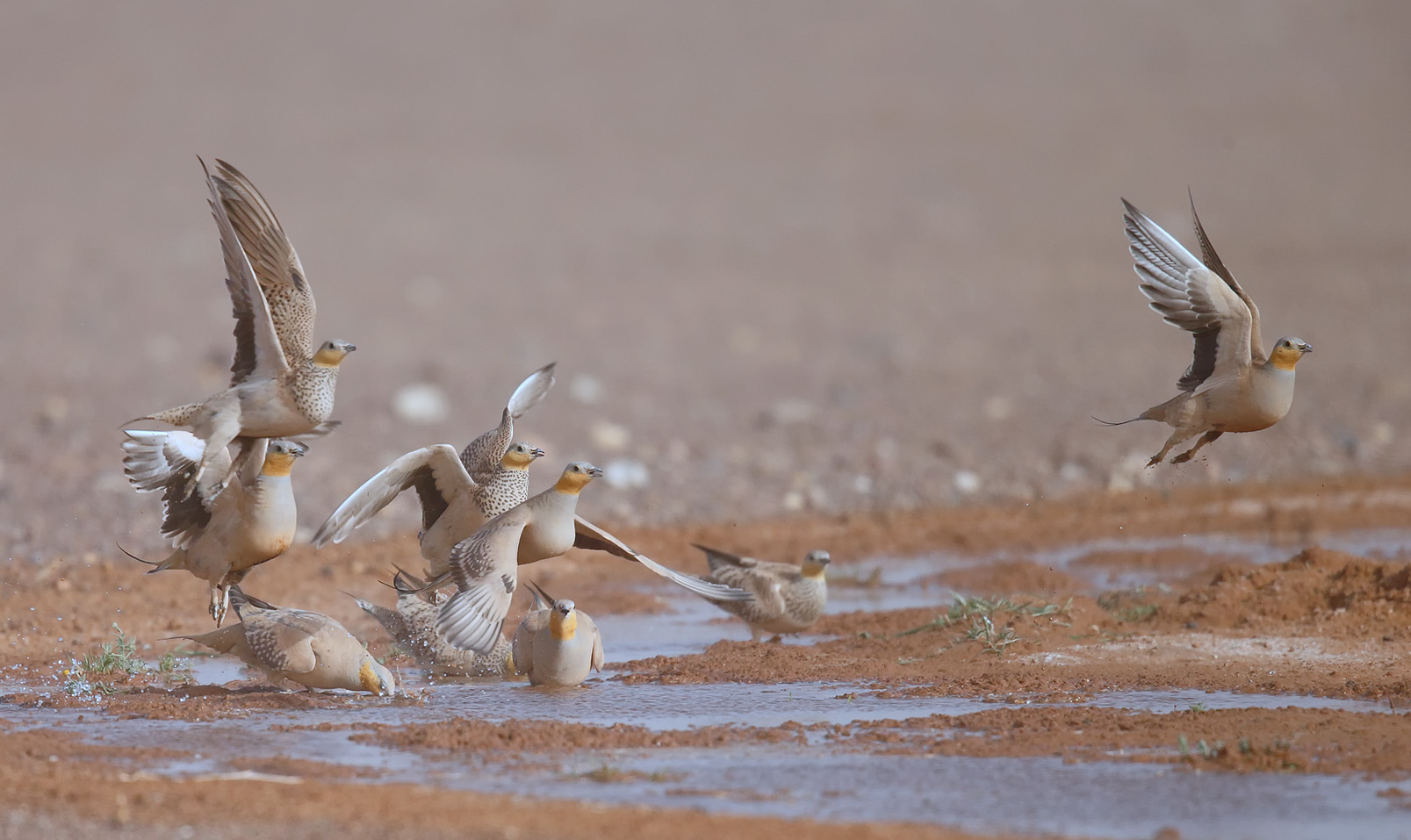 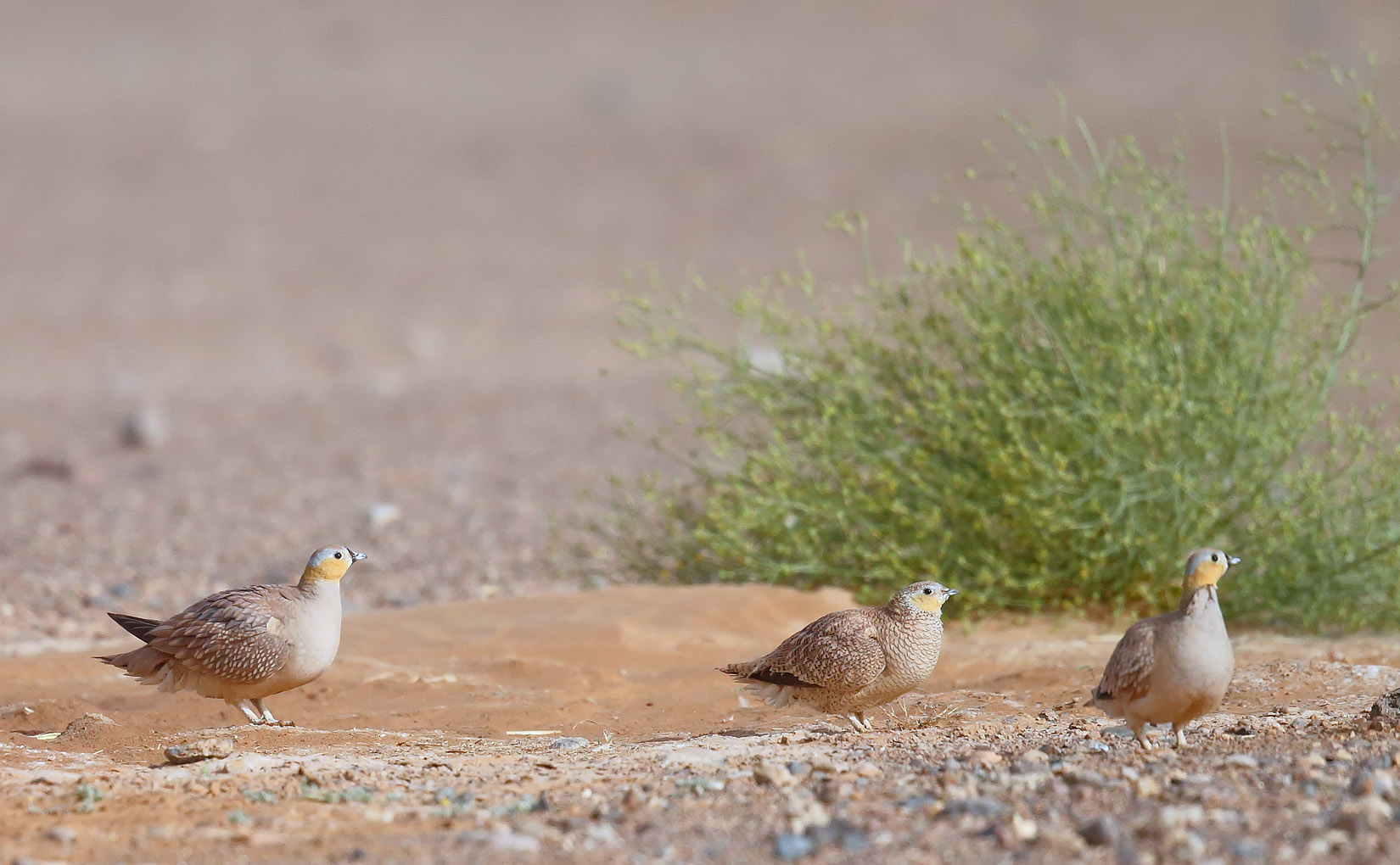 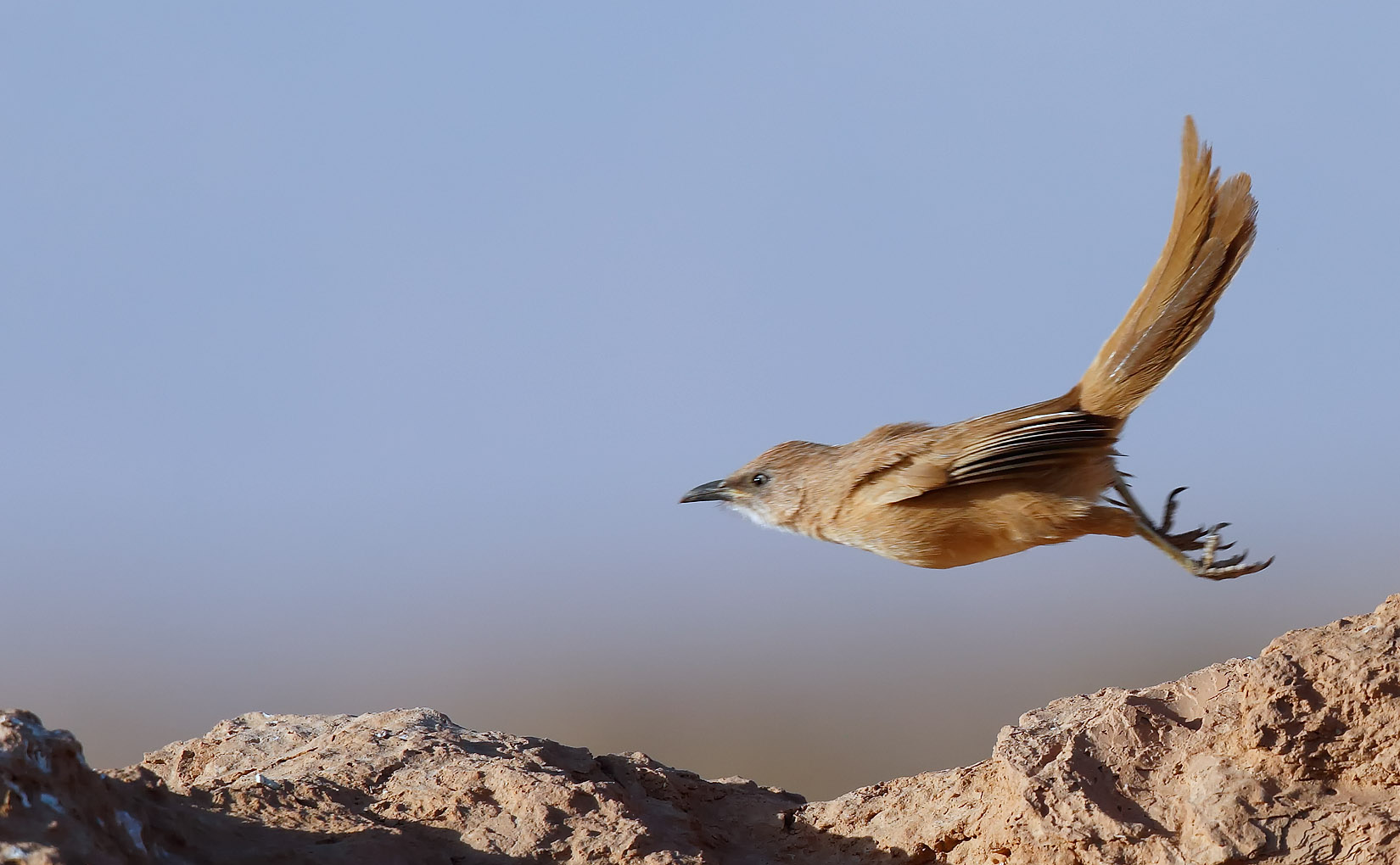 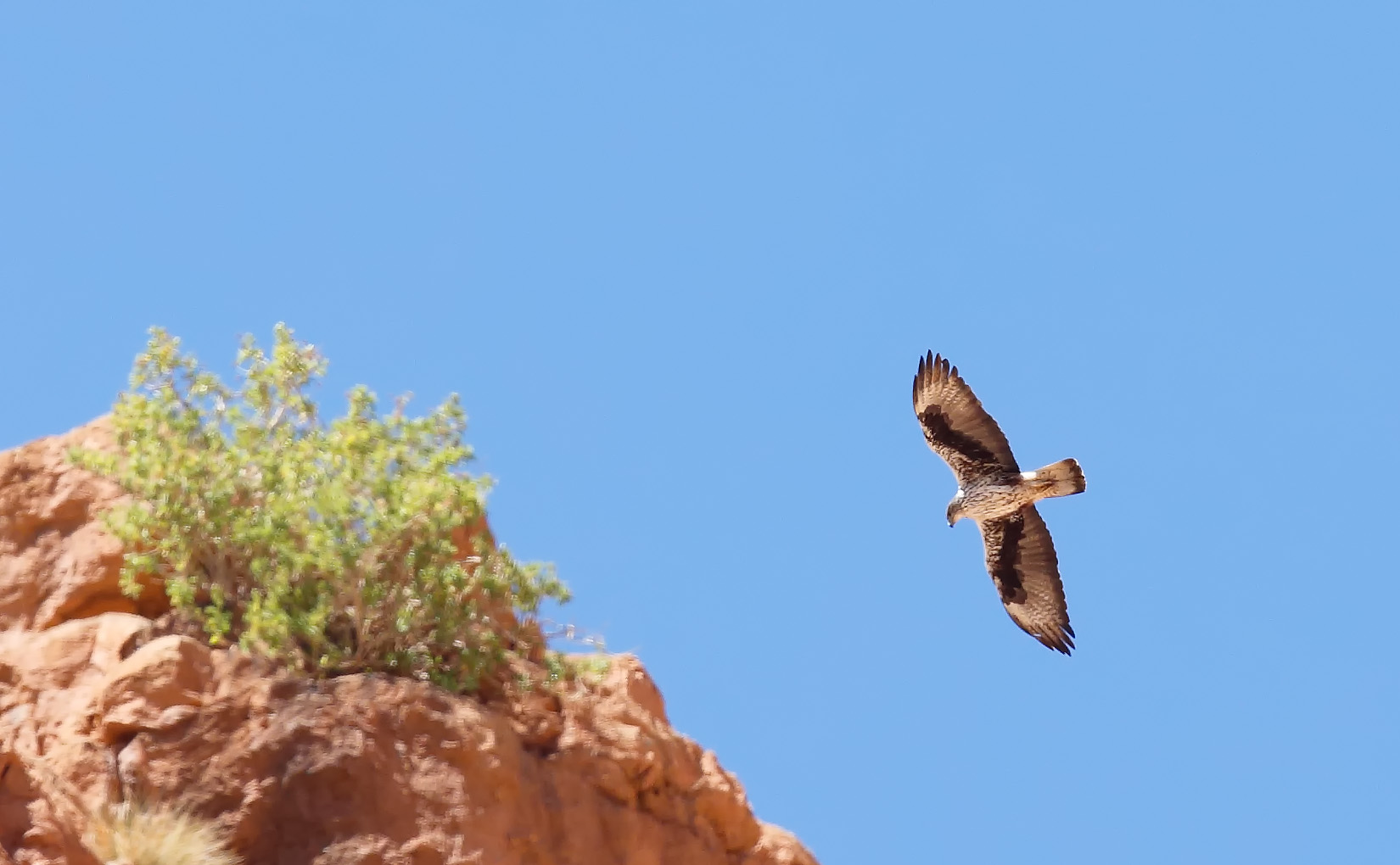 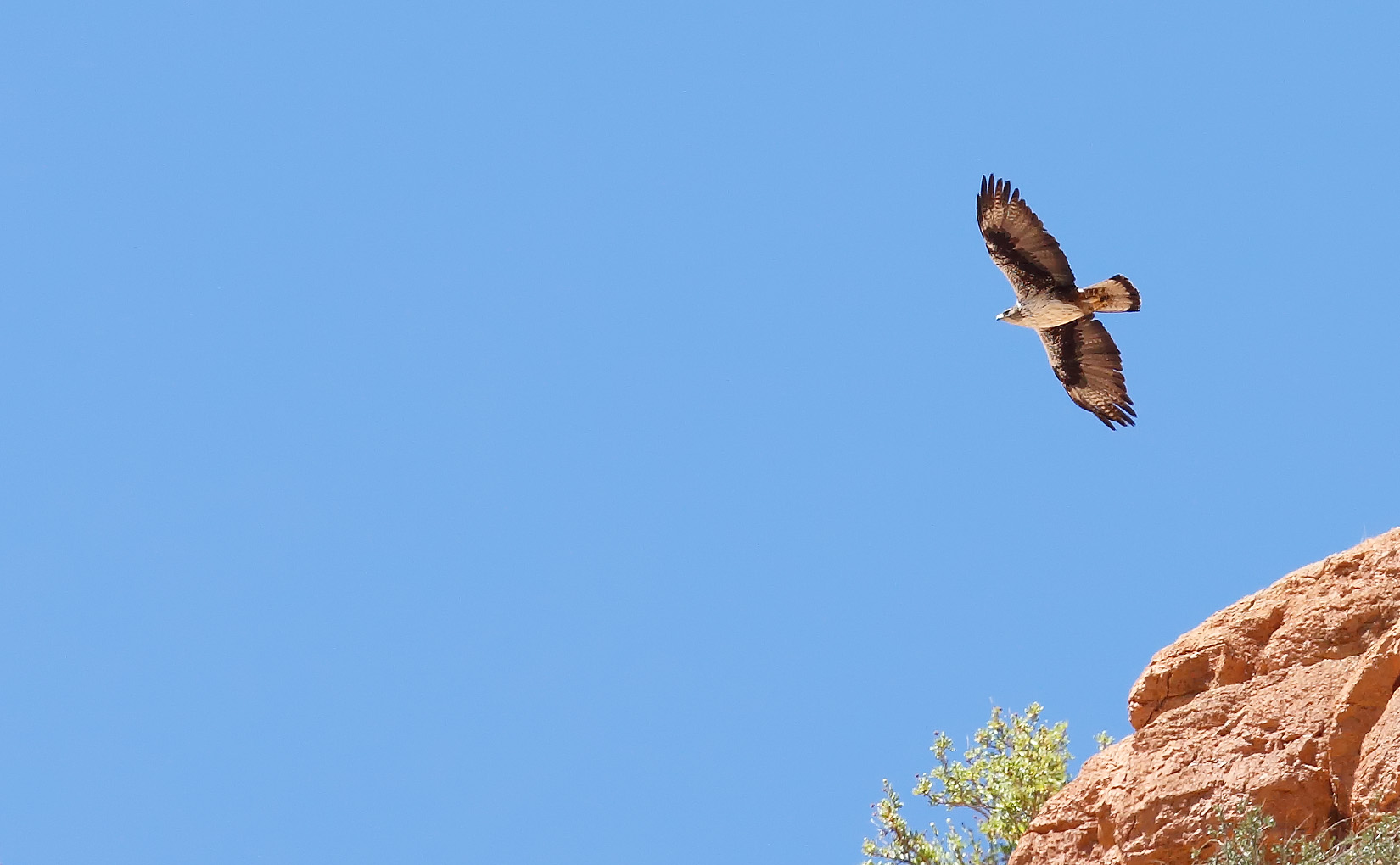 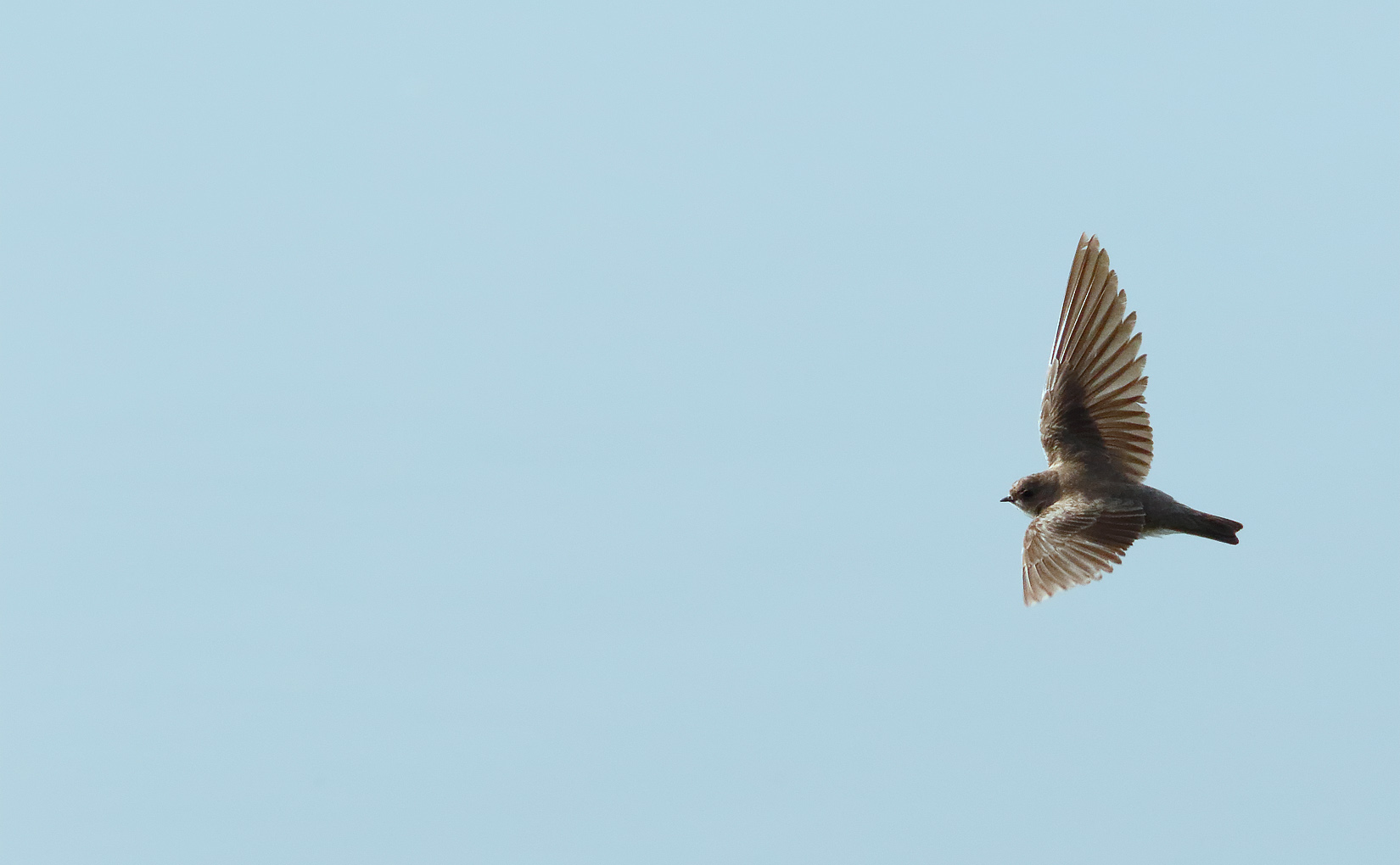 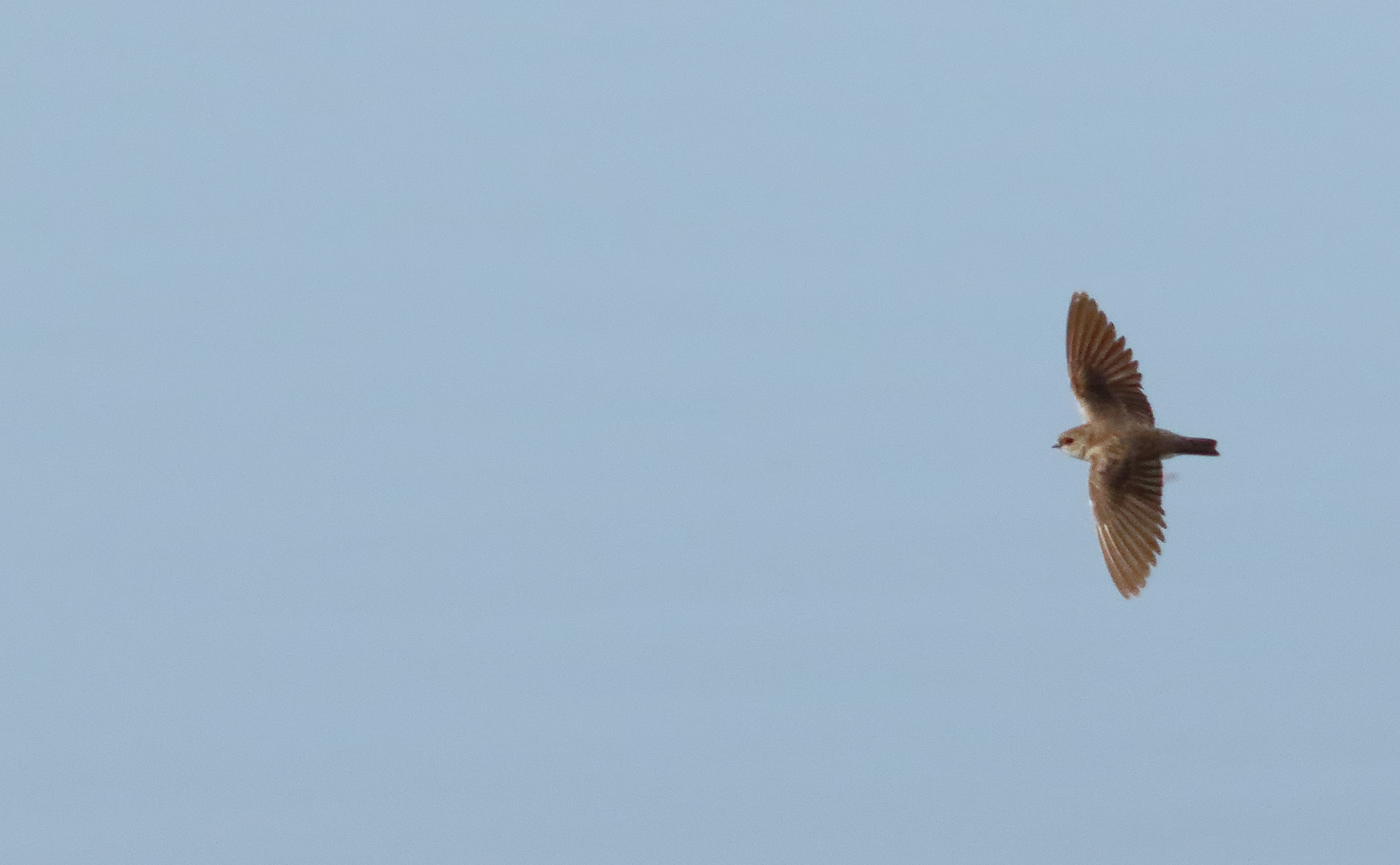 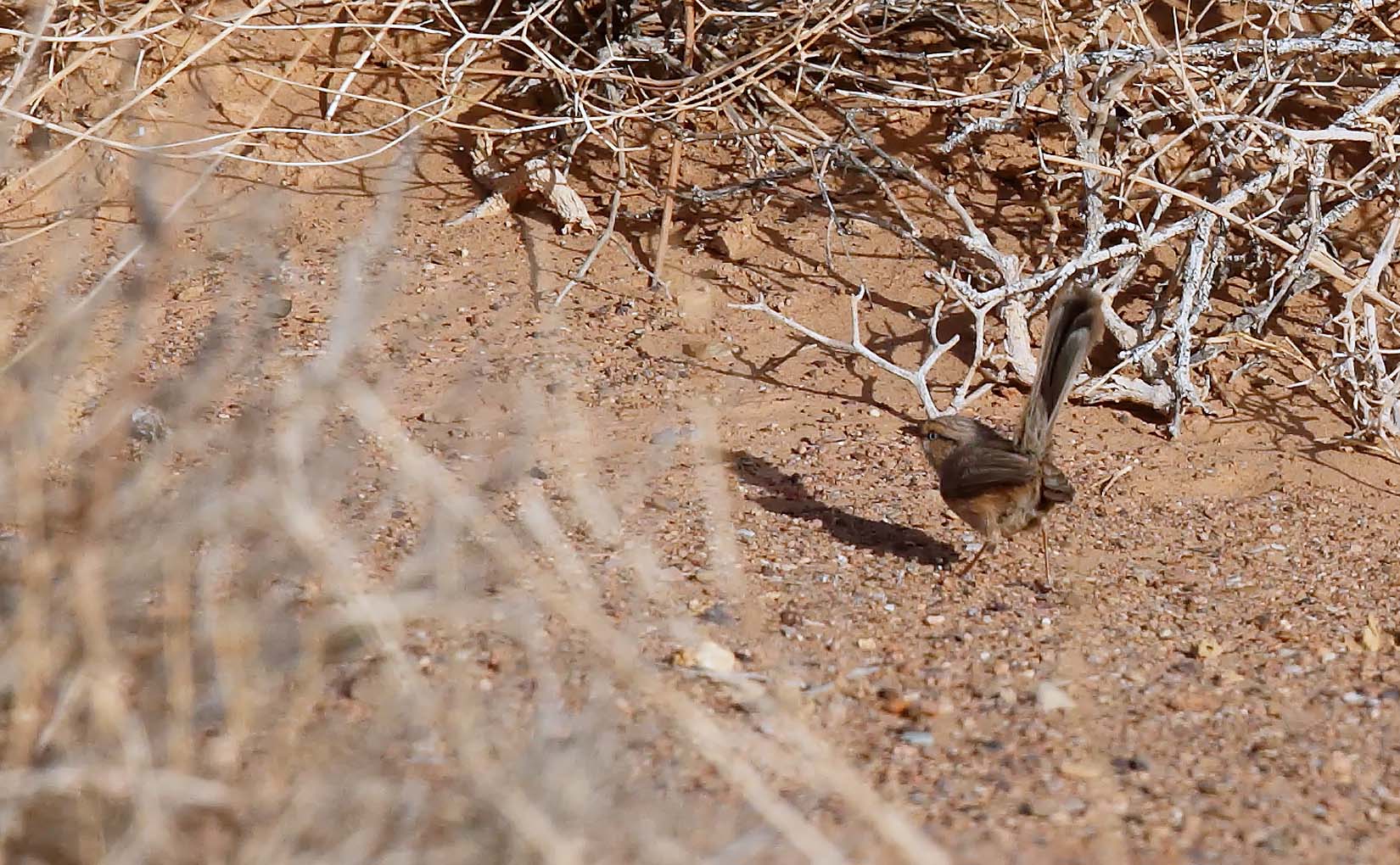 Greater Flamingo – Oued Sousse, Morocco – March 2017 – Tony Davison© – something different but not sure whether it works? 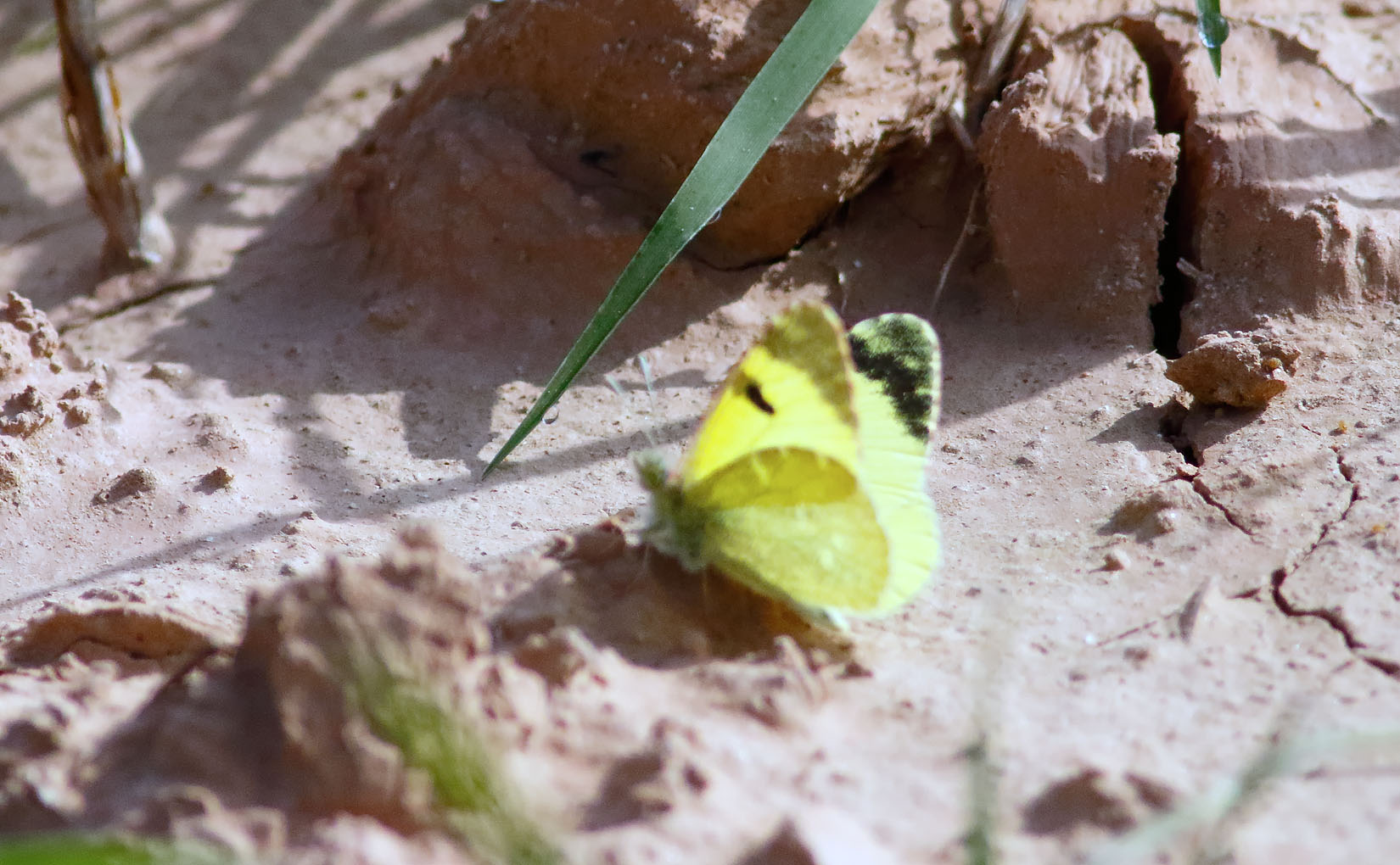 Greenish Black-tip – Oued Sousse, Morocco – March 2017 – Tony Davison© – I apologise for such a poor record shot but only one I was able to get of what I found to be a difficult butterfly species to photograph. 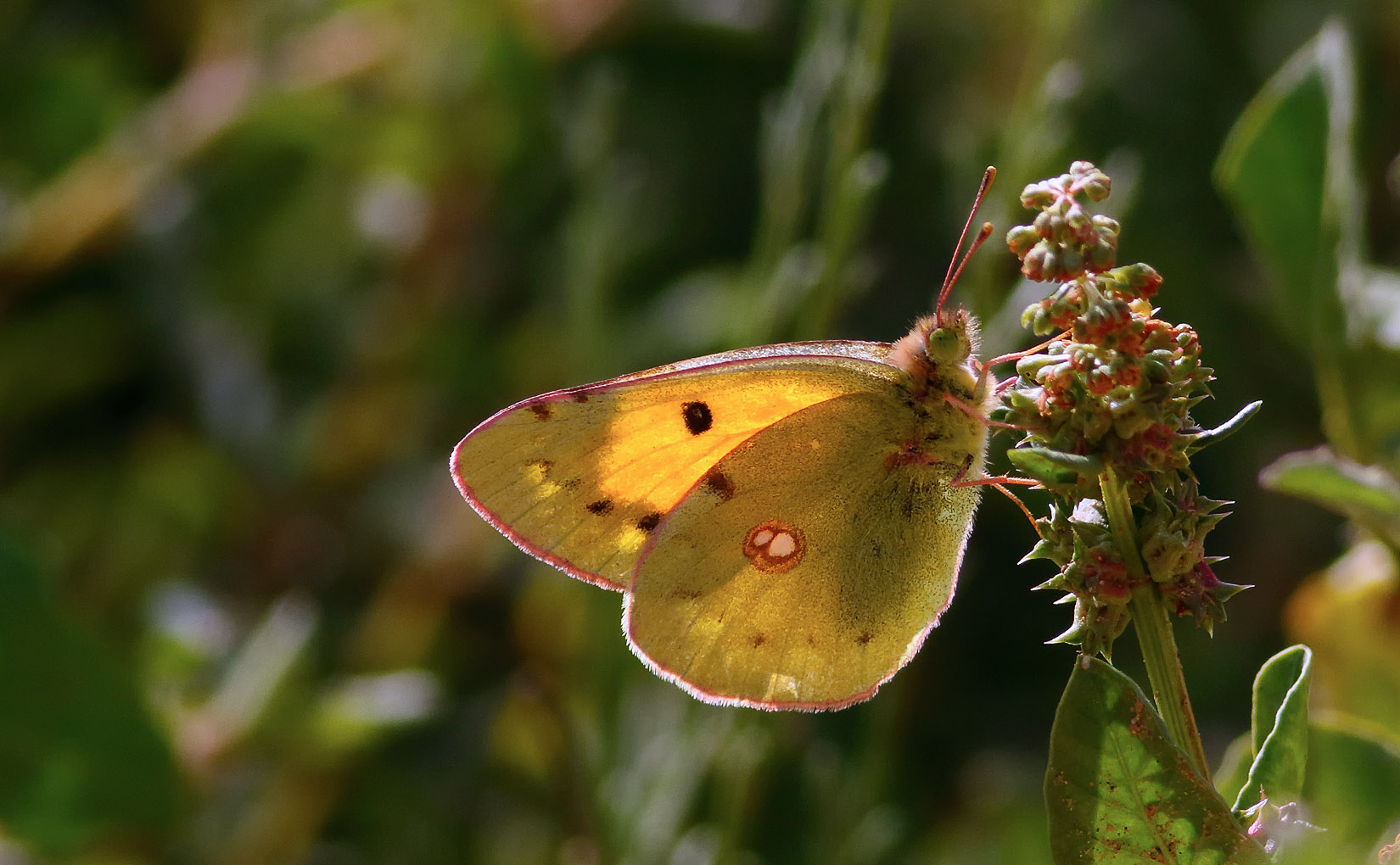