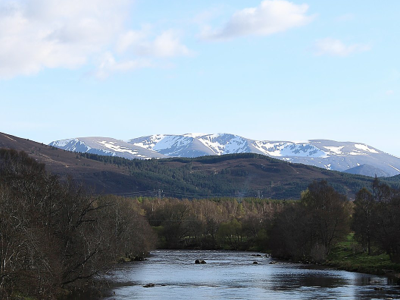 A superb few days in one of my favourite places in the UK. During our 4 days we saw all the specialities. Our planning worked wonders again and we even managed 2 crossbill species.

On 14th arriving at Loch Garten around 2pm, we very quickly encountered our first Crested Tits

on our usual walk around the Loch. The pair of Ospreys were showing at the RSPB Centre and the female had laid her first egg early in the morning, so all was well. We then went to our nicknamed spot “Crossbill Corner” and sure enough we had 5 Scottish Crossbill and 2 more Crested Tit.

On our way to the B & B we stopped off at at a small Loch and had a stunning summer plumaged Slavonian Grebe, much to the delight of Ken. Also here several Goldeneye and around 100 Sand Martin.

15th April up at the crack of sparrows – The RSPB Centre holds a Capercaille Watch, which is the recognised way these days of looking for this superb grouse. We had superb views of a male. Moving on for Black Grouse and then back to B&B for breakfast. We spent several hours up on top of Cairngorm, in stunning weather looking for Ptarmigan, eventually seeing a male well on the ground and in display flight. Also on the mountain, Snow Bunting, numerous Wheatear, Red Grouse and Ring Ouzel. Later in the afternoon we had 5 Parrot Crossbill in a nearby wood. Emptying the moth trap on arrival back at the B&B I was ecstatic to fine a fresh female Kentish Glory sitting on the egg trays inside the trap.. Wow!!!

16th April a full day up the west coast to Loch Maree, Gairloch and Loch Gruinard. Magnificent views of a male White-tailed Eagle over Loch Maree. Around the many bays and lochs we saw numerous summer plumaged Red & Black throated Divers as well as 15+ Great Northern Diver,

17th April, the magnificent Findhorn Valley. Eventually produced a Golden Eagle. Many skeins of Pink-footed Geese were moving North during the morning in bright sunshine and clear blue skies. Several Common Sandpiper along the river and Ring Ouzel were showing and singing all along the valley. We rounded off the day with 2 superb Black-throated Diver, a fishing Osprey and great views of a pair of Crested Tit. The year list has moved on to 180

I ran several Moth Traps during my stay and overnight on the 14th April I trapped a superb female Kentish Glory. One of the most impressive moths in the UK. – Below – Female Kentish Glory ; Adult Hooded Crow; Adult Red Squirrel; female Wigeon, Loch Garten. 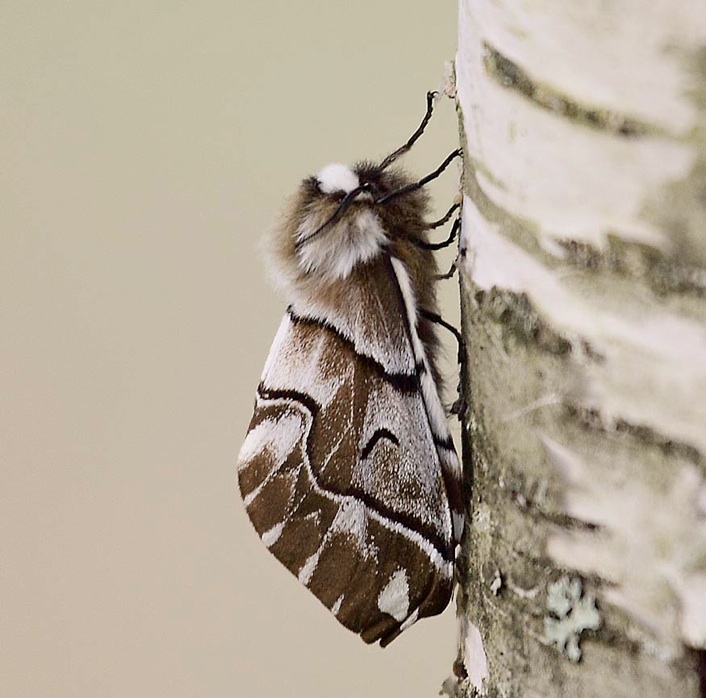 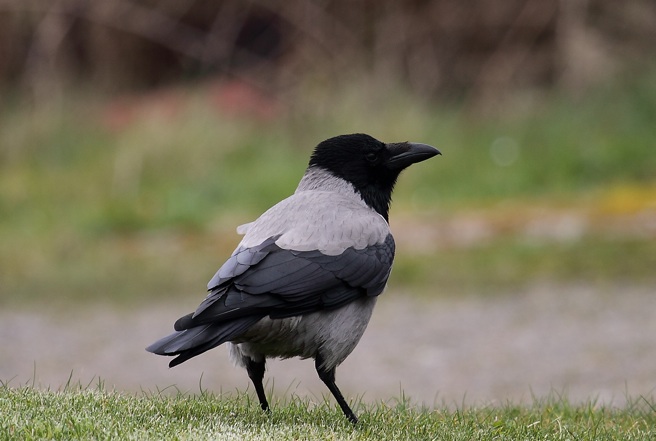 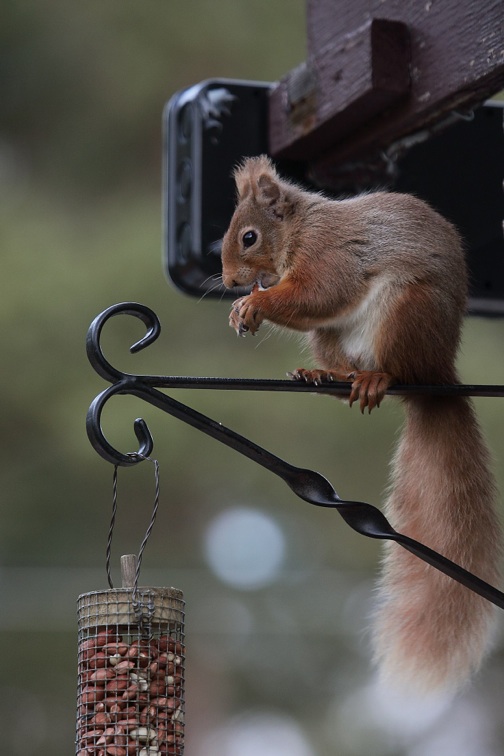 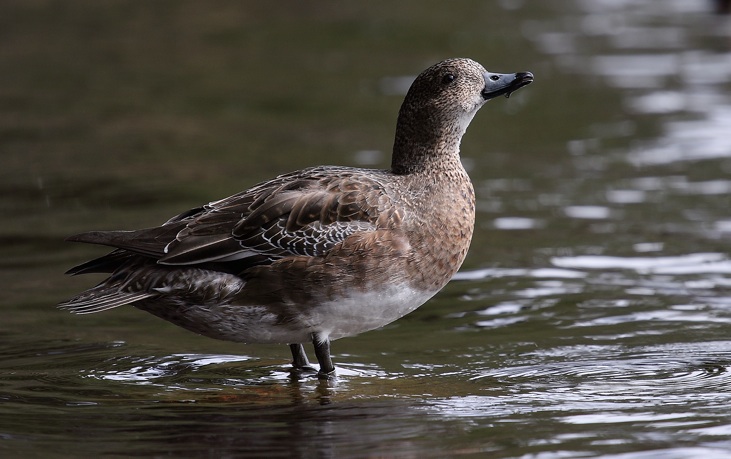