At last, some warm sunshine has arrived after almost continuous dull grey and wet  weather for what must have been 8 weeks or more. 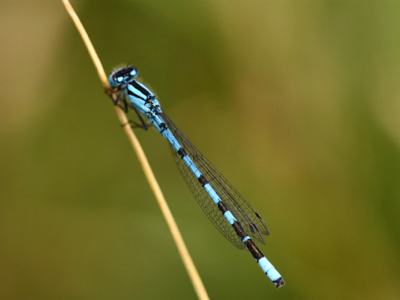 Most reservoirs in my county of Derbyshire are now classed as 99.5% full. To-day I joined Barrie, Anita & Elliott on a Butterfly walk around Foremark Reservoir. The walk was attended by 4 other people and was designed to be a fairly low key event. The weather & air temperture were both ideal, so it was going to be rather interesting to see what butterflies would be on the wing and in what kind of numbers.The prolonged cold wet weather  throughout this summer will have devastated Butterfly & Moth numbers and may well impact on some species, making them locally extinct. Next year will be a good indicator of their status.
We managed to see a total of 9 species of butterfly & 2 day flying moth species. Ringlet & Meadow Brown were by far the most numerous. Ringlet were in good numbers and it was encouraging to see that this species is now well established in the south of my county. The Gatekeeper was newly emerged as this species was not on the wing a week ago. There were small numbers of fresh specimens to-day. A few Speckled Wood, Large & Small Skipper were still around with singles of Small Tortoiseshell, Green-veined White, Comma. These are really disappointing numbers. Six-spot Burnet & Large Yellow Underwing were the two Macro Moth species.
Usually Six-spot Burnet are in large numbers at this time of year but this afternoon we only saw a few. Also several Common Blue Damselfly were the first I’ve seen so far this year. 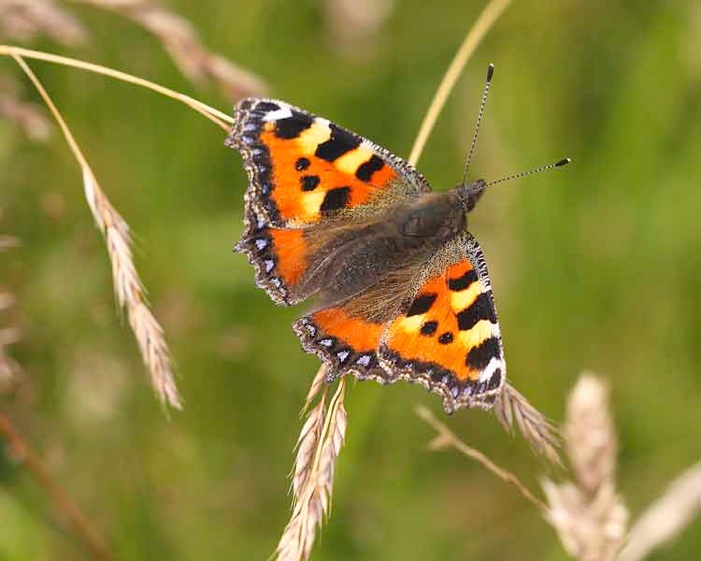 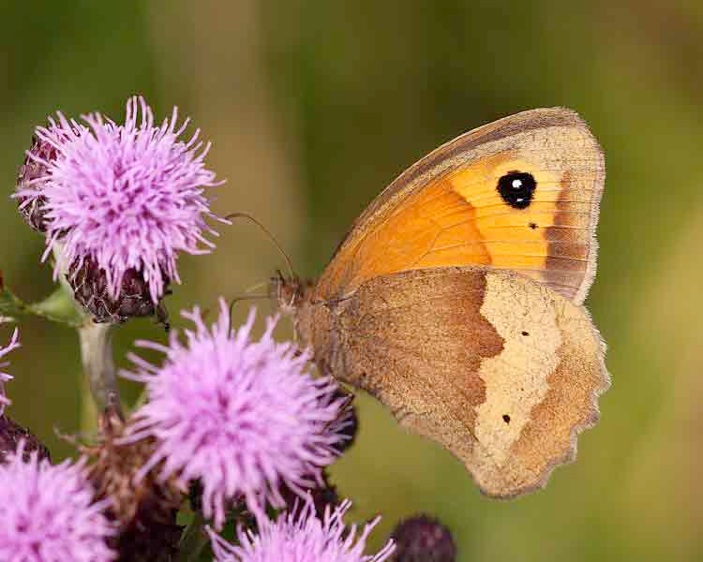 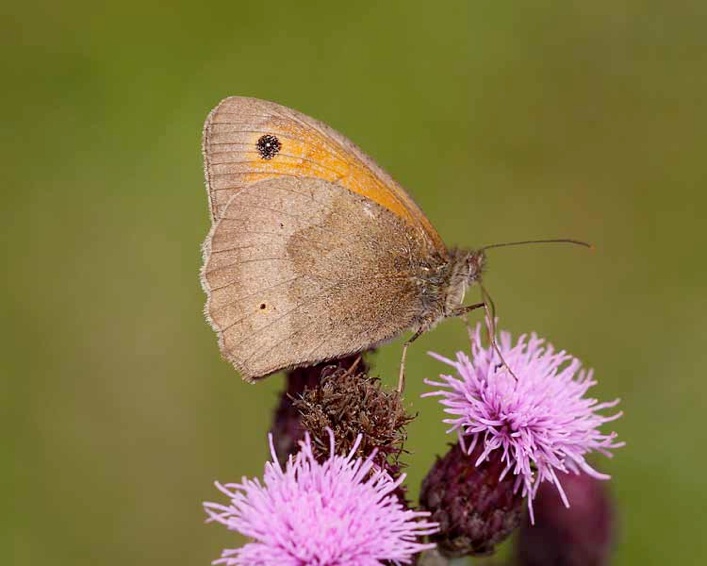 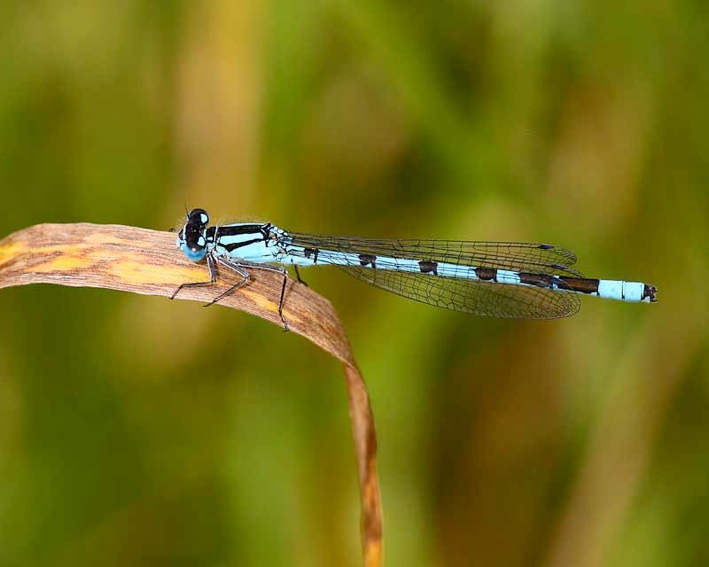