A day out in North Norfolk provided some real cracking birds with 9 species of Raptor being seen during the day. Hunstanton seafront is always a good place to start and we soon found a single Snow Bunting, 5 Mediterranean Gulls and after a tip-off, a fine Purple Sandpiper. Plenty of common waders and several Eider off-shore. A few Fulmar off Hunstanton Cliffs and thousands of Pink-footed Geese moving off the Wash inland. 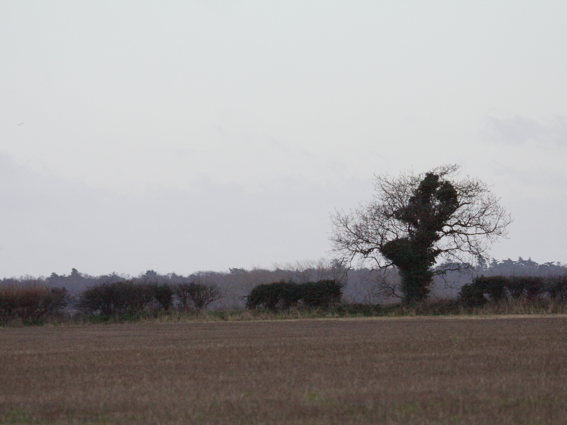 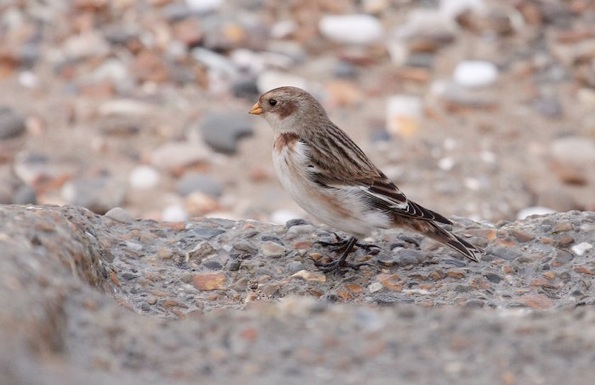 Moving on to Titchwell RSPB Reserve, a fine adult Whooper Swan in fields by the entrance and also numerous Brent Geese. On the freshwater lagoon a good variety of waders including Avocet, Black-tailed Godwit, Snipe, Ruff and Dunlin. Also a Water Pipit, numerous Pintail, several Marsh Harrier, a Little Egret and I managed to find a 2nd winter Mediterranean Gull in the large flock of Black-headed Gulls, that had not been discovered at the time.

On the sea a Red-necked Grebe, several Red-breasted Merganser, numerous Goldeneye and several hundred distant Common Scoter. A single Sanderling on the foreshore amongst Bar-tailed Godwit, Knot and Oystercatcher. 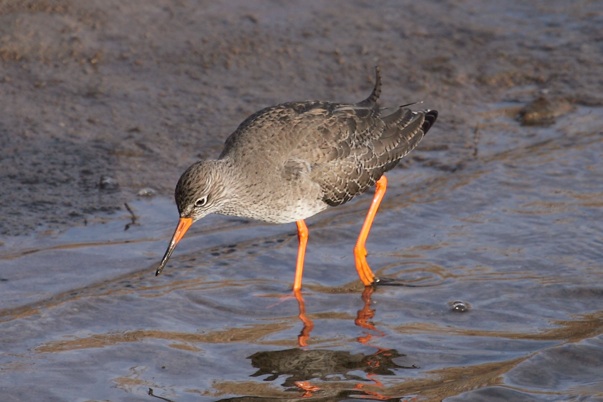 Finishing off at Titchwell we had 45 Twite and a Lapland Bunting. The purpose of this trip was really to see the long staying Juvenile Male Northern Harrier (the American race of our Hen Harrier). This bird was first identified as the race hudsonius back in November 2010. I first saw this bird over Burnham Norton on the 7th November but never had the courage of my convictions to call it.

After seeing the bird on surfbirds later in November I realised from the photos that it was the same bird. We eventually had excellent views as the bird flew across Thornham Harbour towards Titchwell in the middle of the afternoon. I managed to get the following record shots. 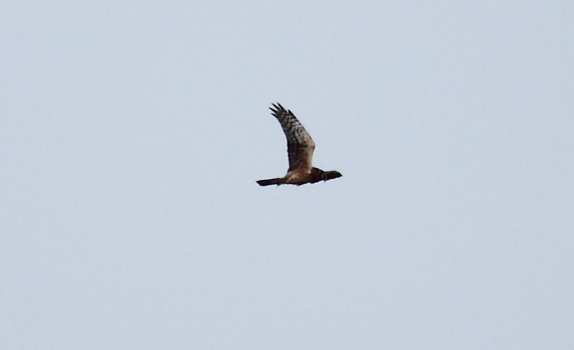 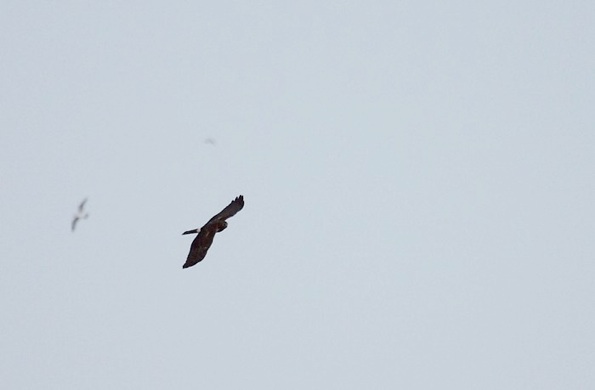 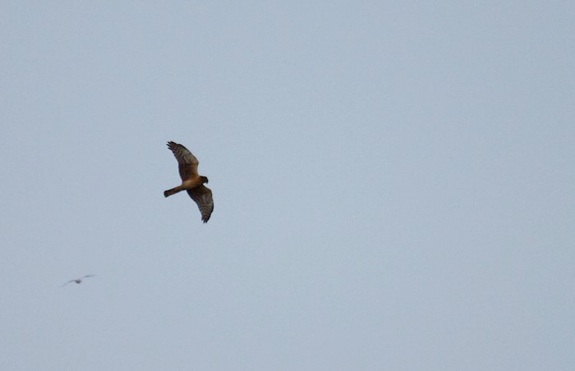 You can just make out the pattern of barring on the underwing which is a perfect match for Northern Harrier and also the bright Coppery Orange hues to the underparts, tail and wing coverts and contrasting dark brown head and neck “Boa”. Not having had any previous experience of this species, I was impressed with how distinctive it looked in flight. Seemed smaller and more compact than Hen Harrier and even at a distance the striking coloration of the bird could easily be seen.

Also at Thornham several Barn Owl and Marsh Harrier, Merlin, Peregrine, Sparrowhawk and Kestrel. We finished the day at Burnham Overy and had superb views of a Rough-legged Buzzard.

The day finished on 32 year ticks and the year list moved on to 124.