Spurn, East Yorkshire and the surrounding area has to be one of the best places on UK mainland for migrant birds. To-day, 13th September 2014, was a real “Red Letter” day. Only a couple of hours drive from home and with easterly winds over night, looked promising for autumn migrants. We kicked off with a juvenile Dotterel amongst a huge flock of Golden Plover on freshly ploughed fields at Easington. Good move to go for this bird first, as after 10-15 minutes or so of arrival, the flock moved off and the Dotterel wasn’t seen again. During the rest of the day we saw at least four first winter Red-breasted Flycatcher, including one that we found. A Wryneck, a Barred Warbler, a Wood Warbler, several Pied Flycatcher, numerous Whinchat, three Northern Wheatear,a Common Redstart and several Willow Warbler.  Also hundreds of Migrant Hawker Dragonflies, many Red Admiral and a few Speckled Wood. All in all a great day. Year List moves on to 204 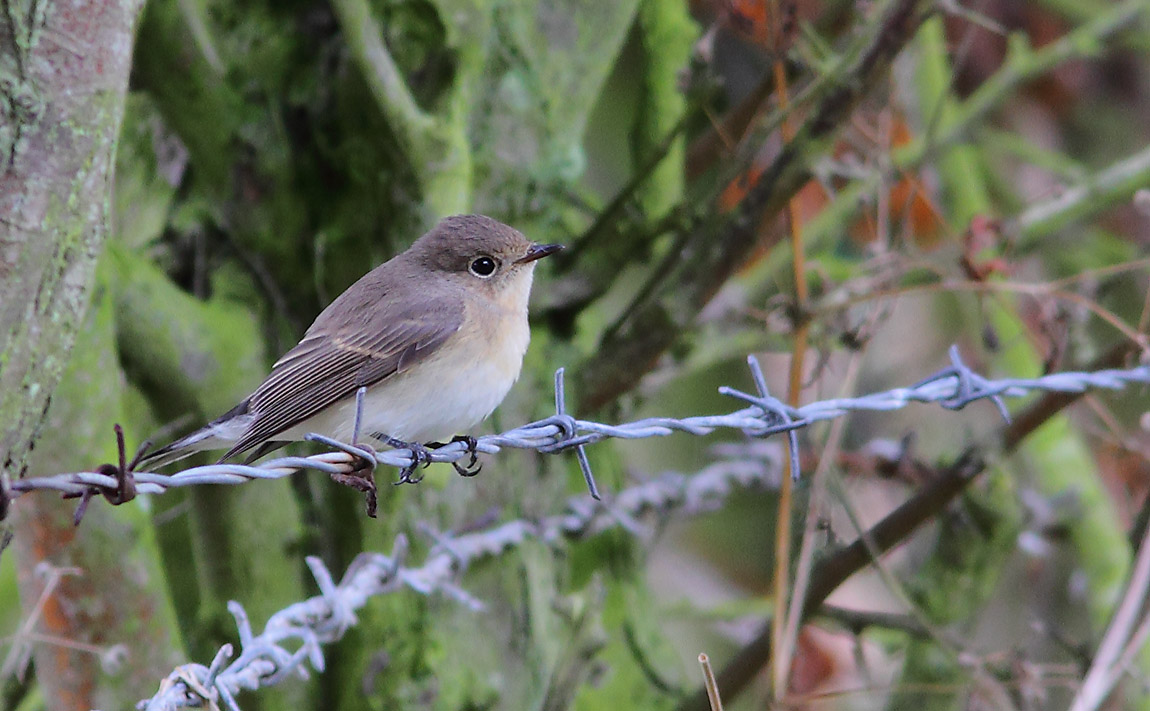 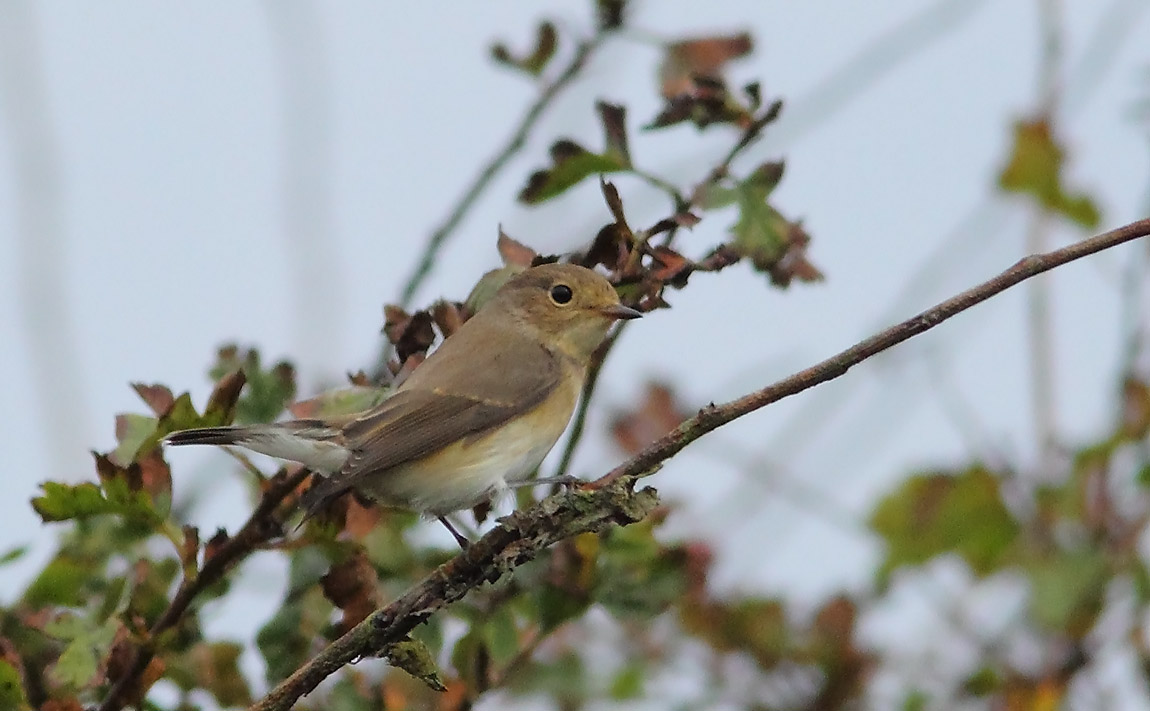 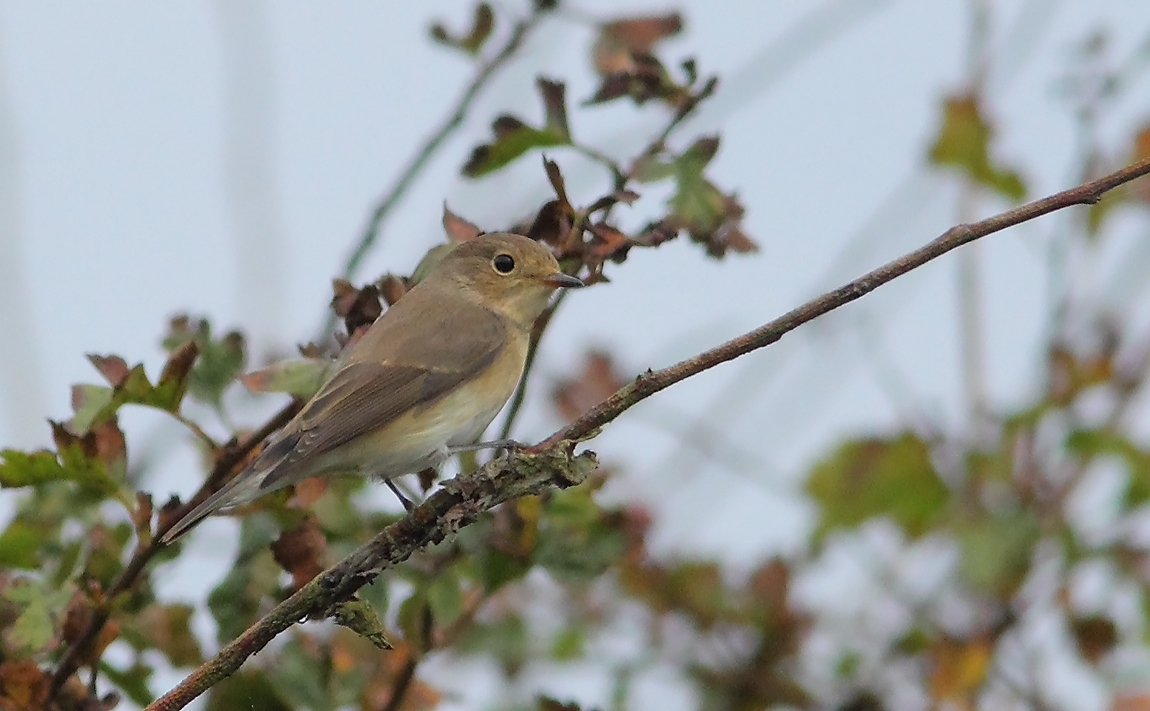 Red-breasted Flycatcher – first winter – we discovered this little beauty at the seaward end of Beacon Lane, one of four we saw during the day – Tony Davison© 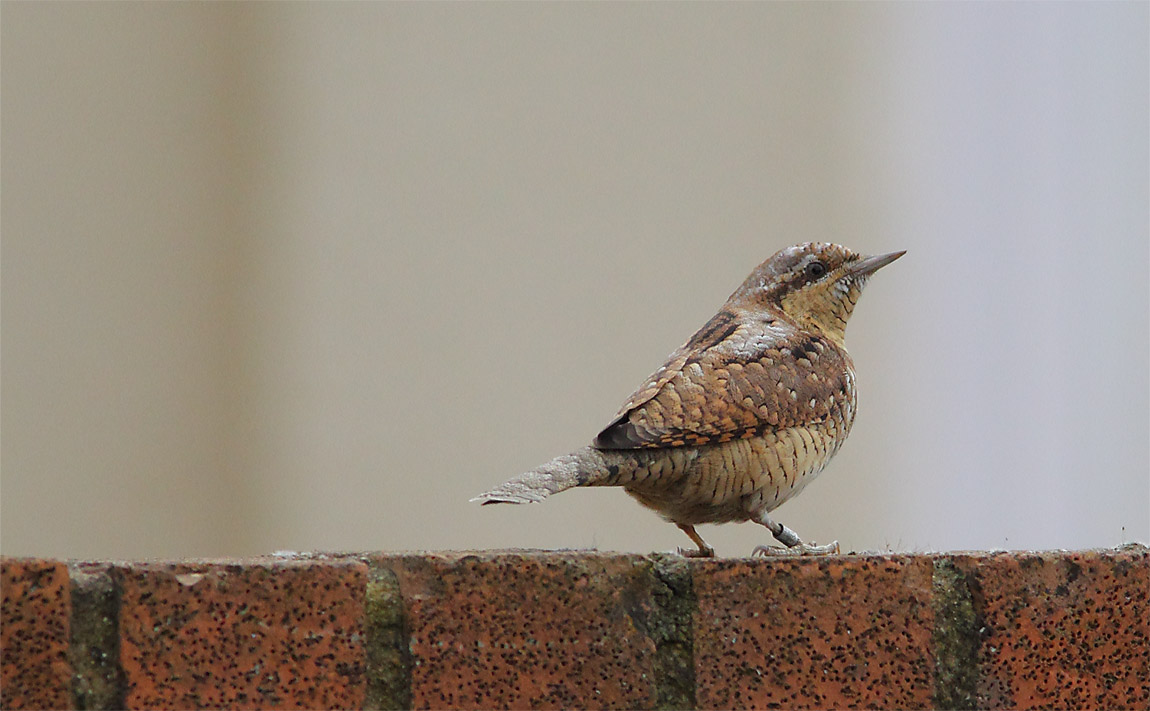 Wryneck – Caravan Park at Kilnsea – Tony Davison© – this bird had been around for a week. 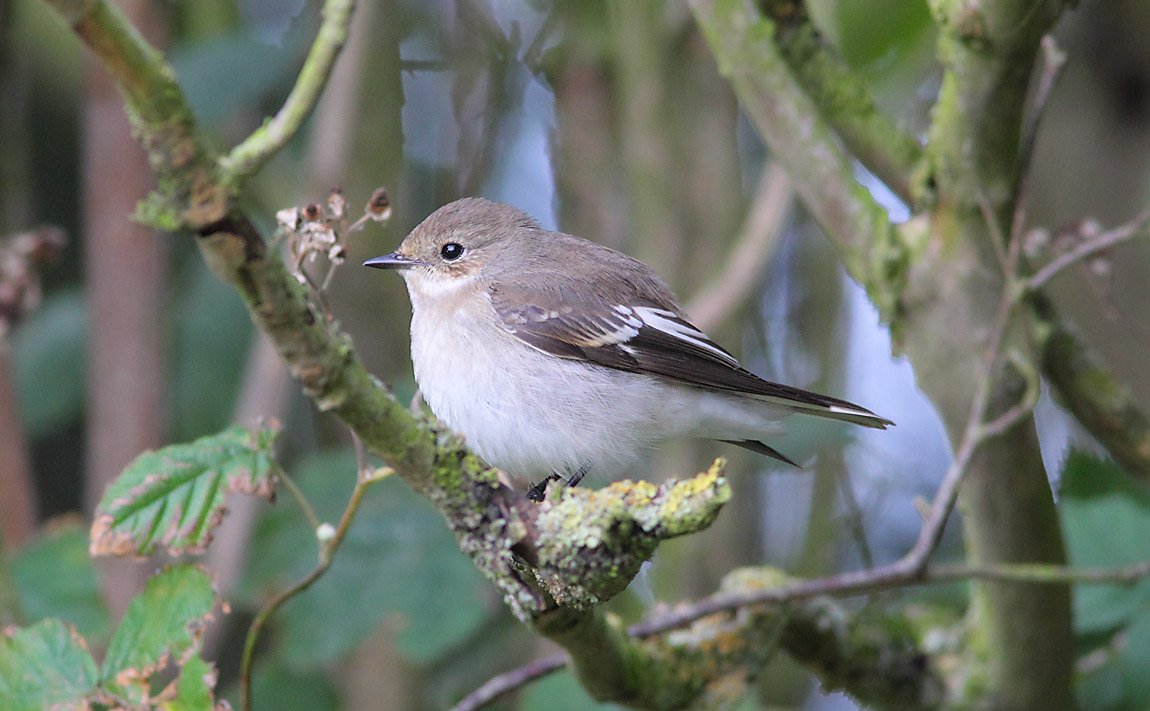 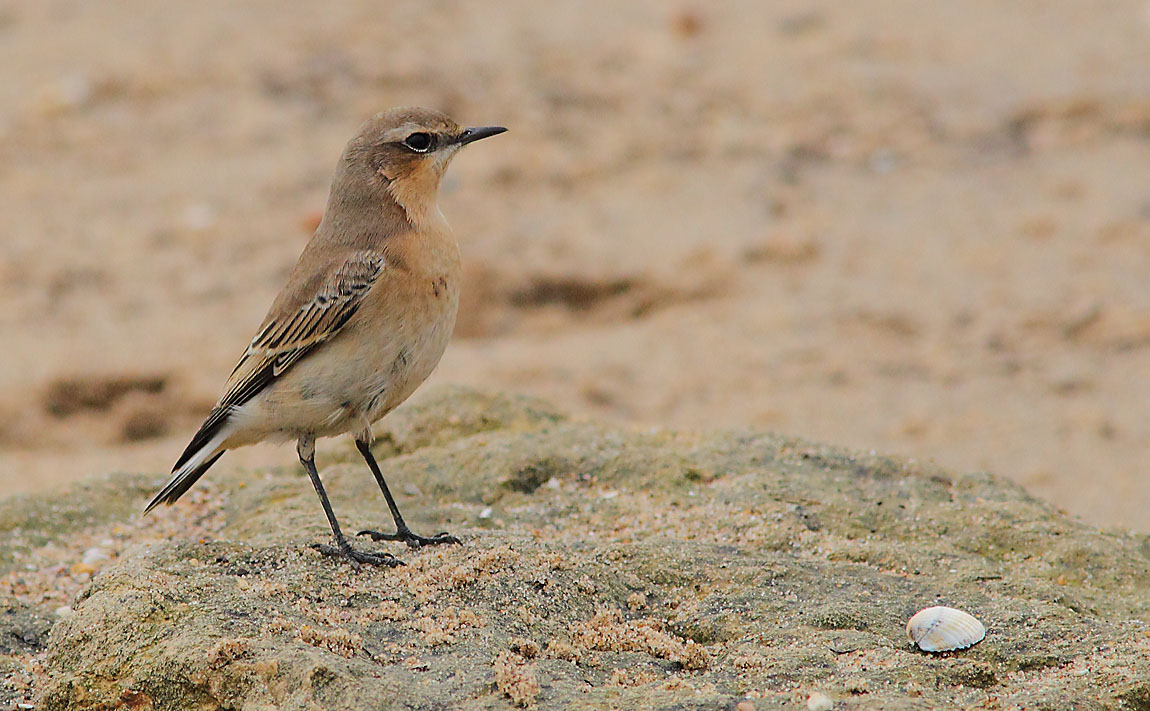 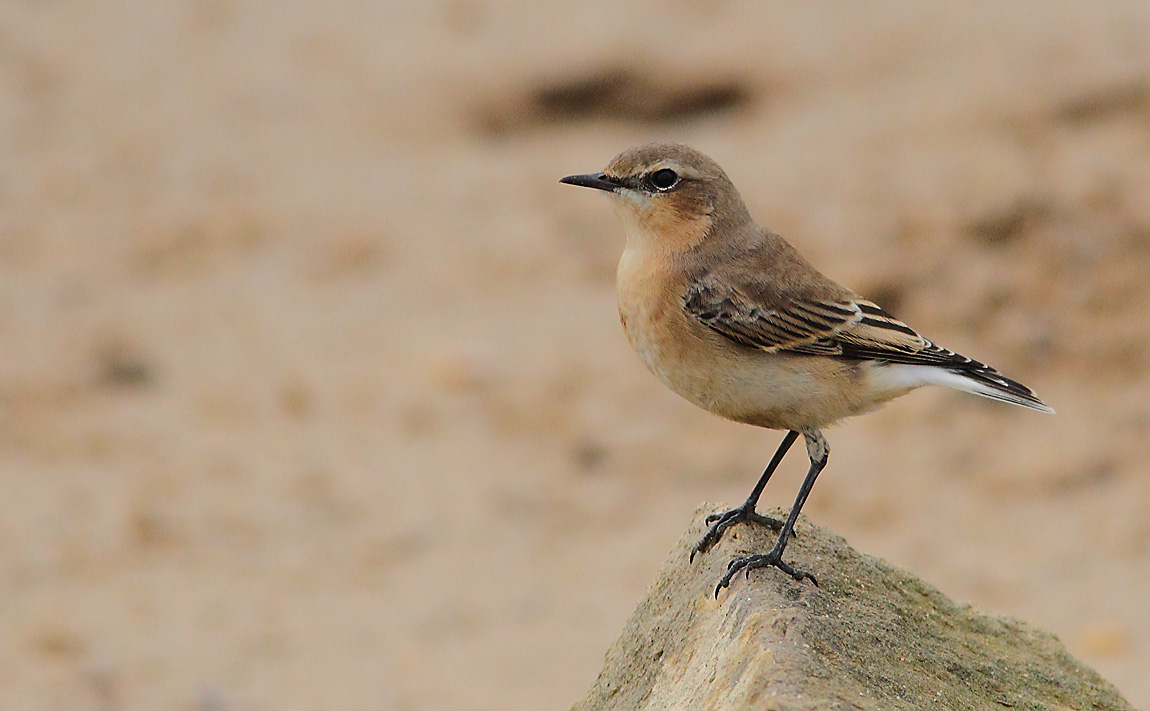 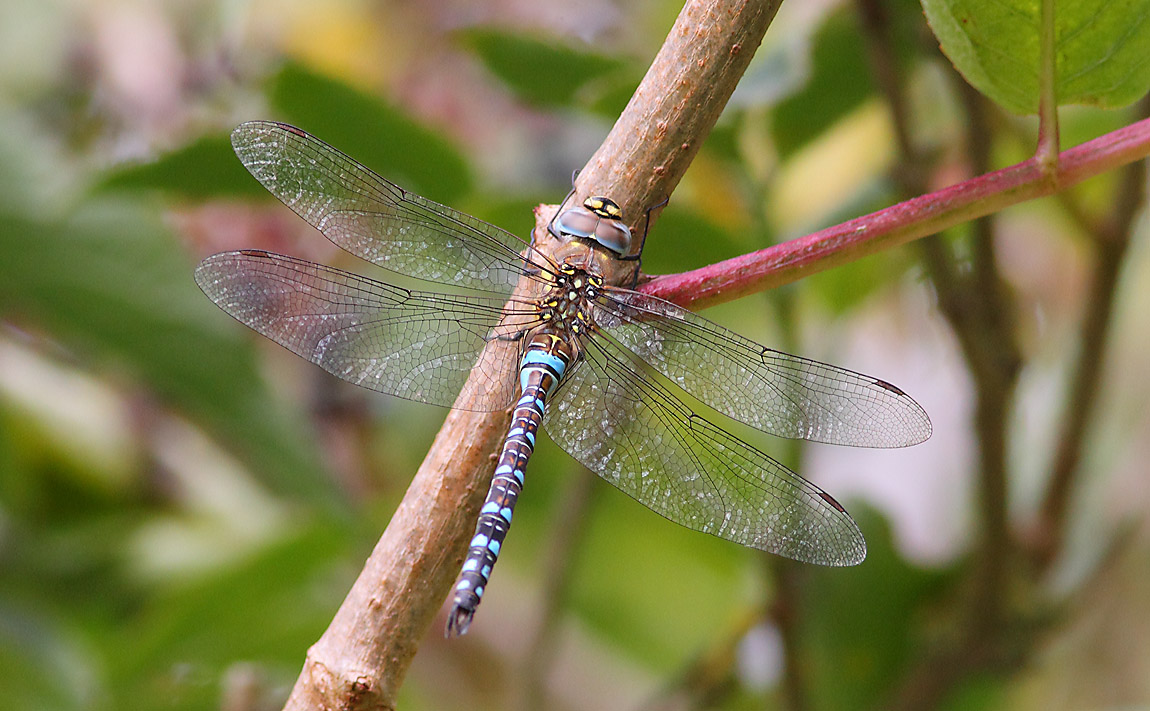