The Migration Hot Spot at Spurn struck again this weekend. Saturday 20th September 2014 a Shrike that had been found in the “Canal Area” and originally identified as a Woodchat, was re-identified as Britain’s 3rd Masked Shrike. The bird stayed faithful to a large area of hedgerow at the back of Rose Cottage and fortunately, was still there when we arrived Sunday morning 21st September 2014. A much better looking Masked Shrike than the one I saw at Kilrenny in Fife on 31st October 2004. This bird showed a slight apricot coloration to the flanks on it’s right side and had a full tail.

Highlights – There was also a good selection of migrants about the area including a smart Barred Warbler, scattering of Redstart and Whinchat, single Pied Flycatcher and Spotted Flycatcher, several lesser Whitethroat, Common Whitethroat and Wheatear and a brief glimpse in flight of an Olive-backed Pipit. Why the bird had to be flushed I do not know, which was most annoying for the numerous birders arriving late on in the day. A sea-watch off Kilnsey produced around a dozen Sooty Shearwater, several hundred feeding Little Gull, a dozen Manx Shearwater, single Arctic Skua, possible Long-tailed Skua, 10 Eider, 8 Red-throated Diver and a single Black-throated Diver. All in all another good day at this remarkable place called Spurn. Year List moves on to 207 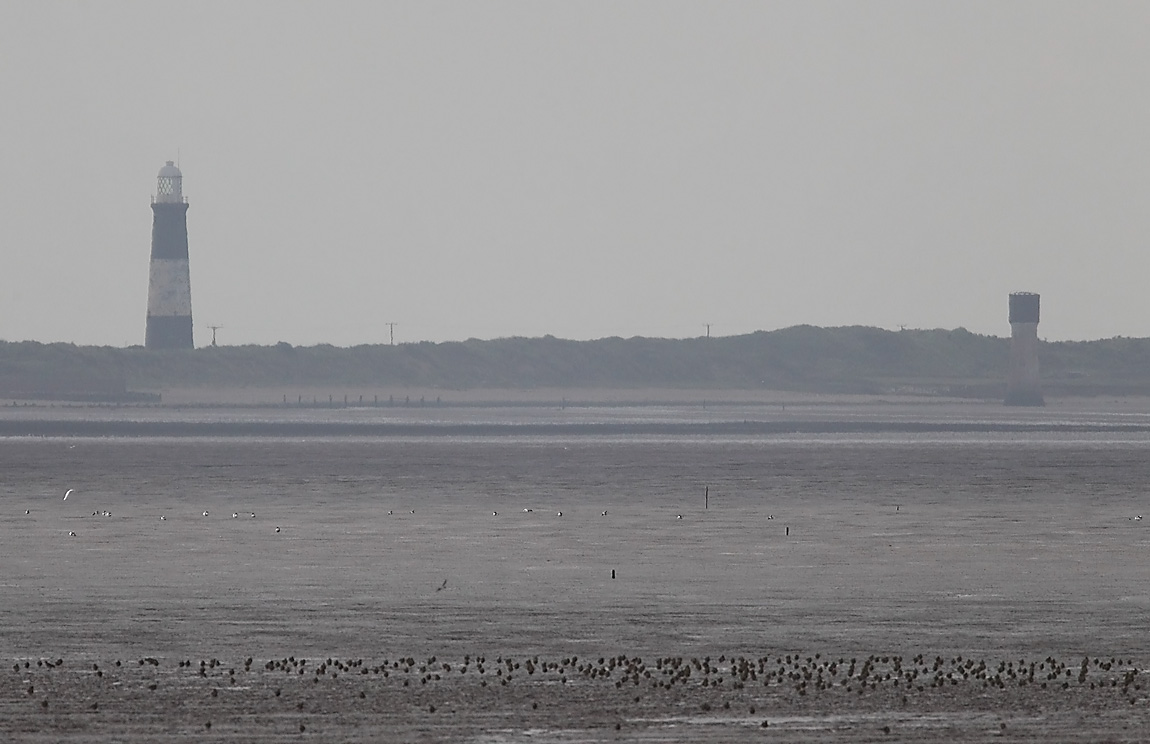 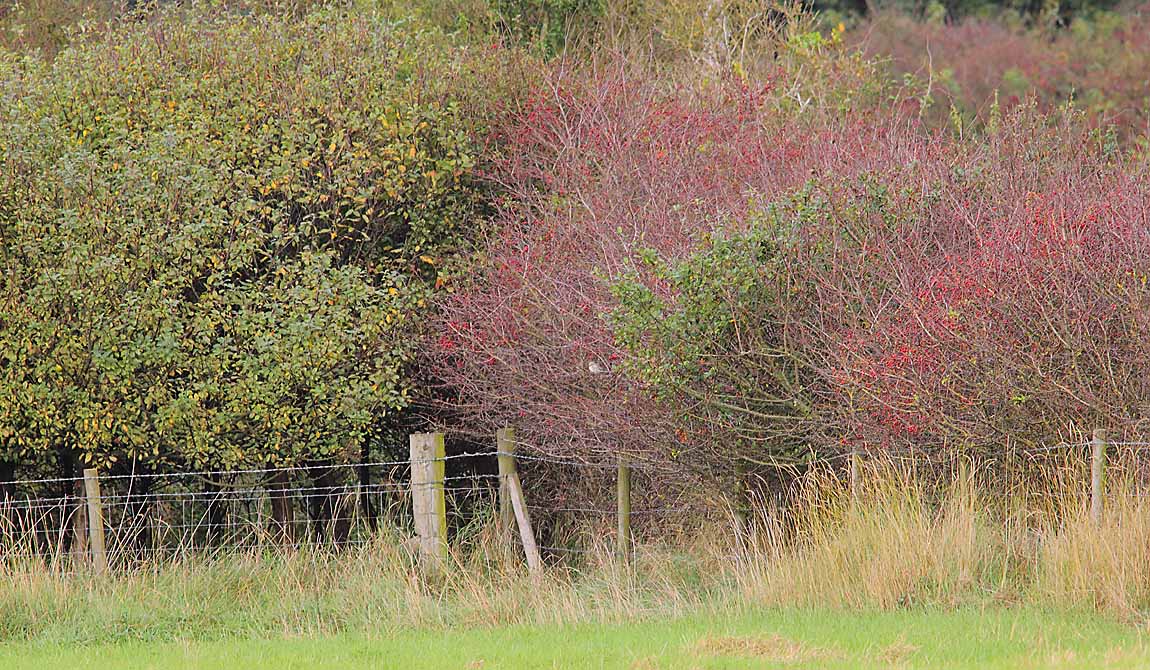 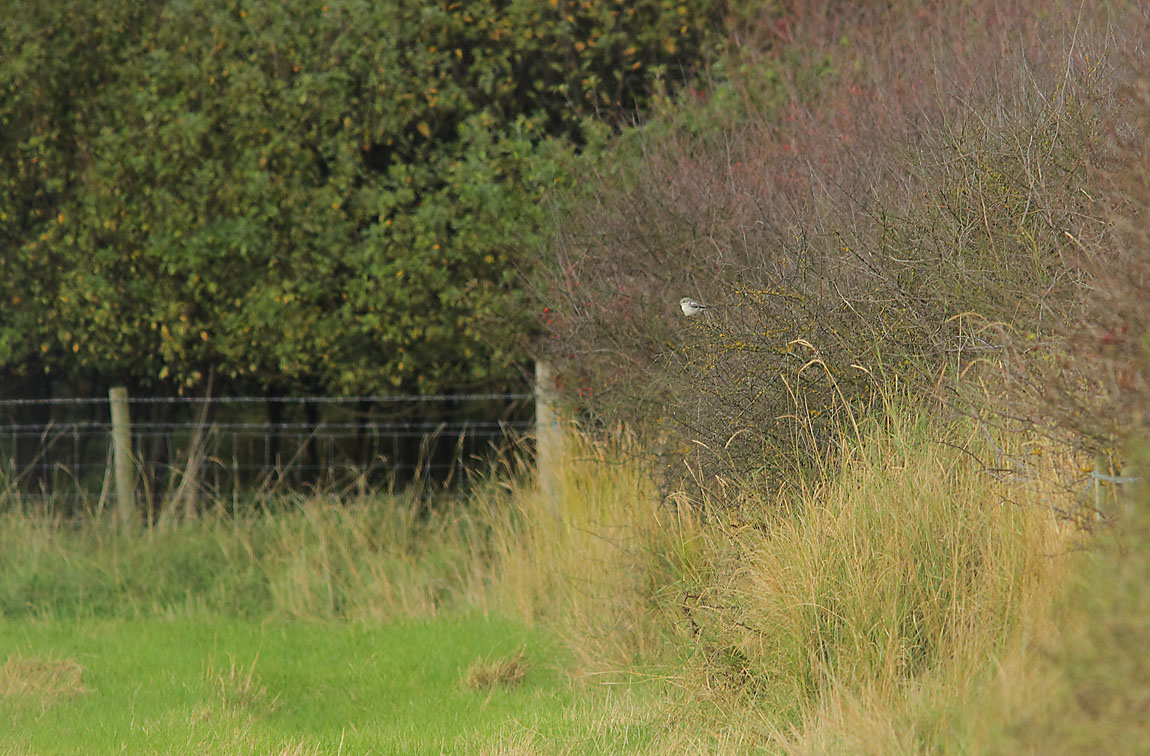 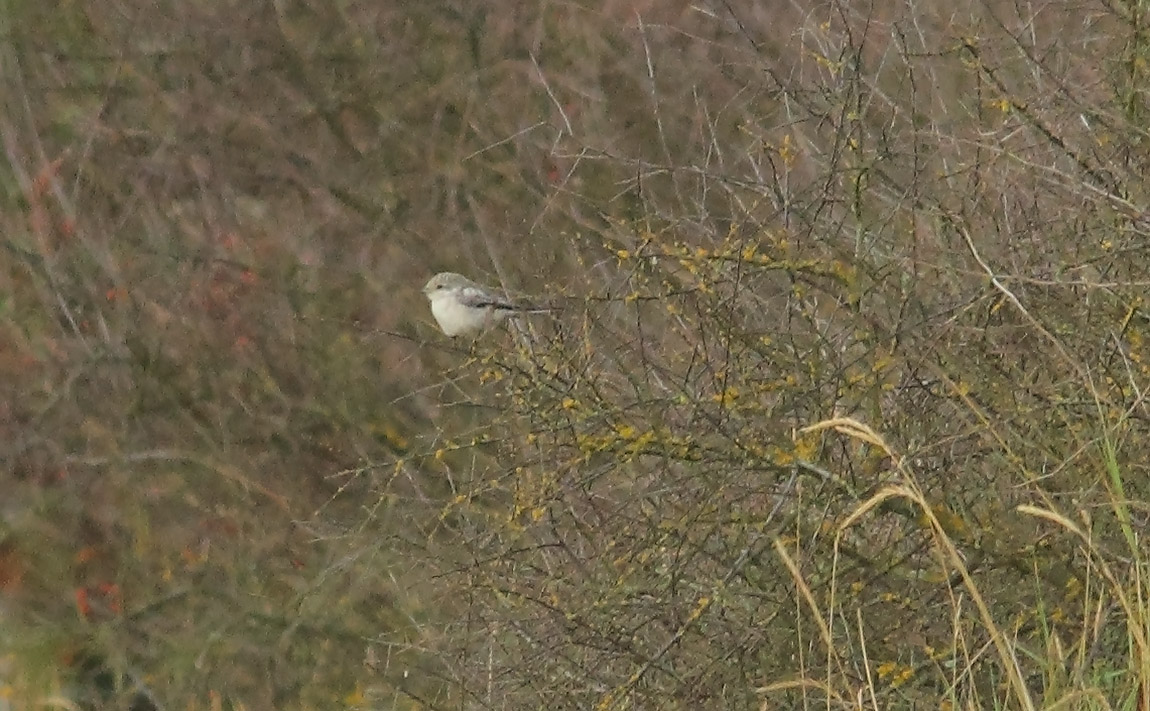 Masked Shrike – The best I could muster with a Canon 400m f5.6 and 1.4 converter (heavily cropped)  – never came really close during the time I spent watching it – Tony Davison© 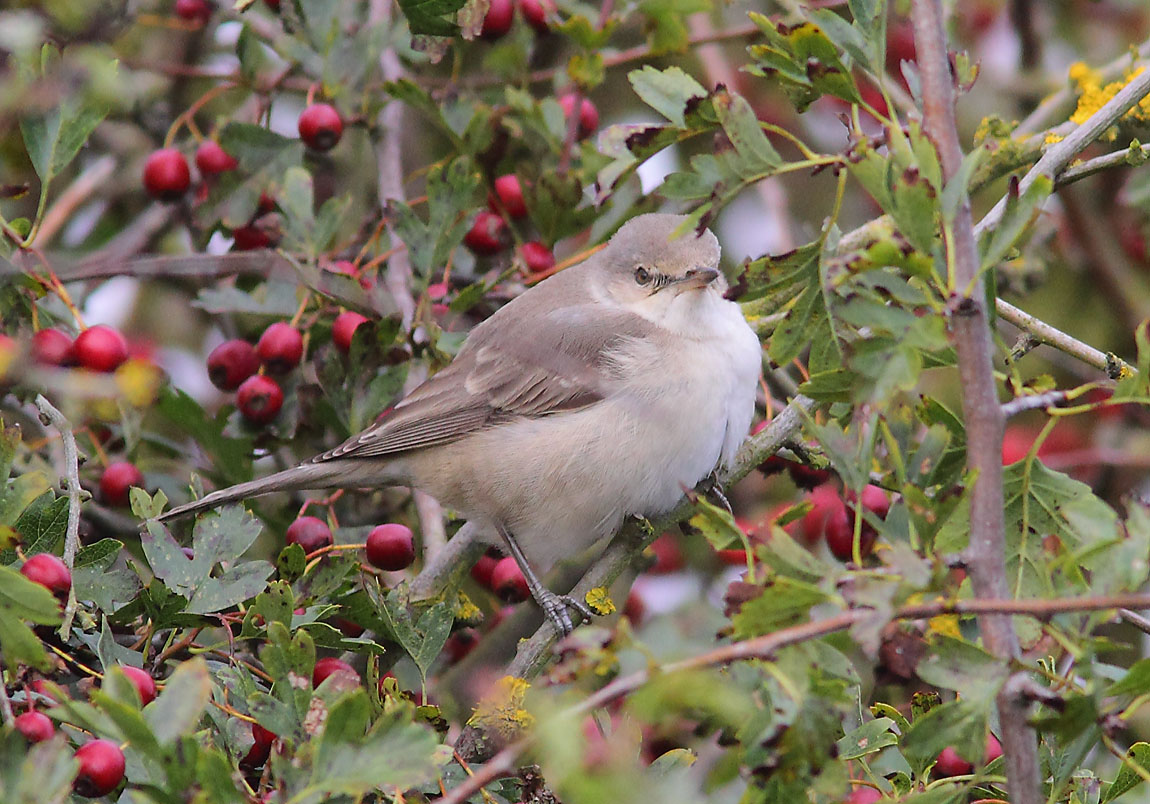 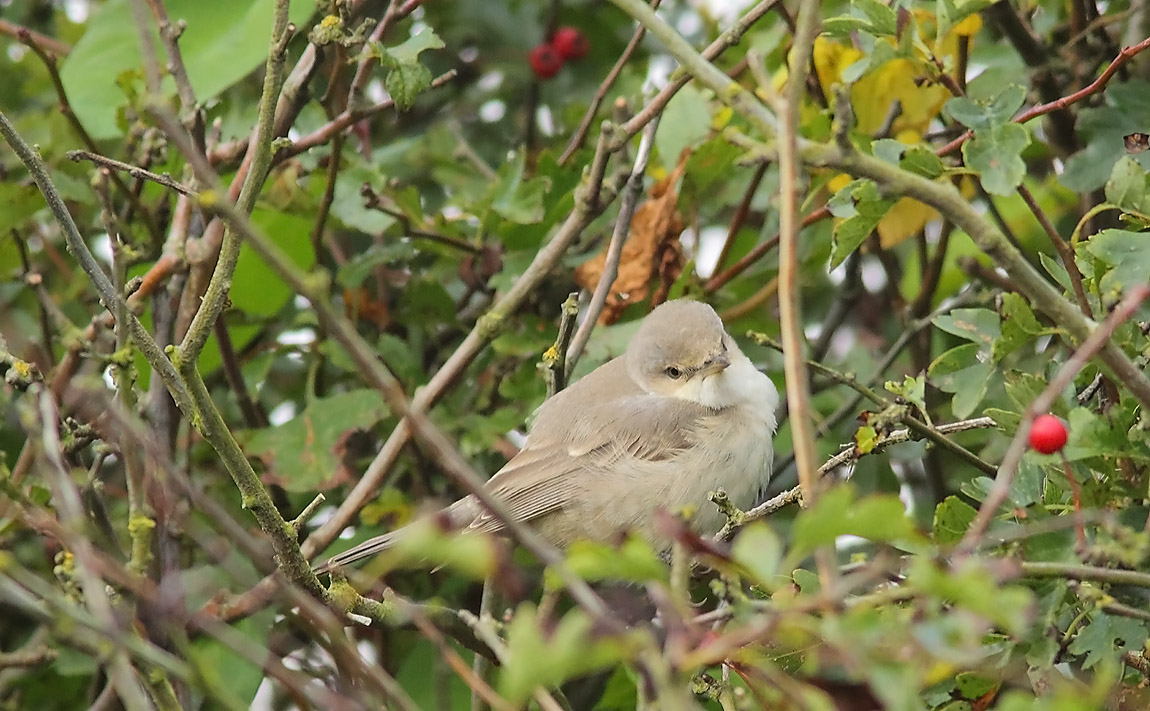 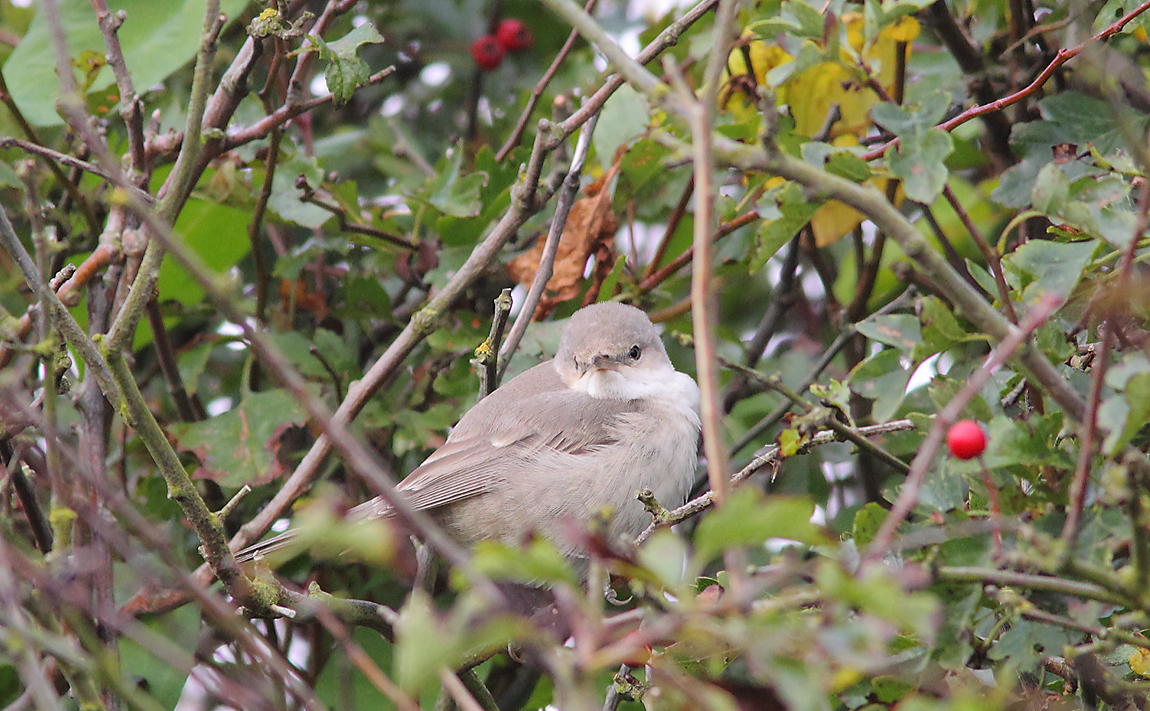 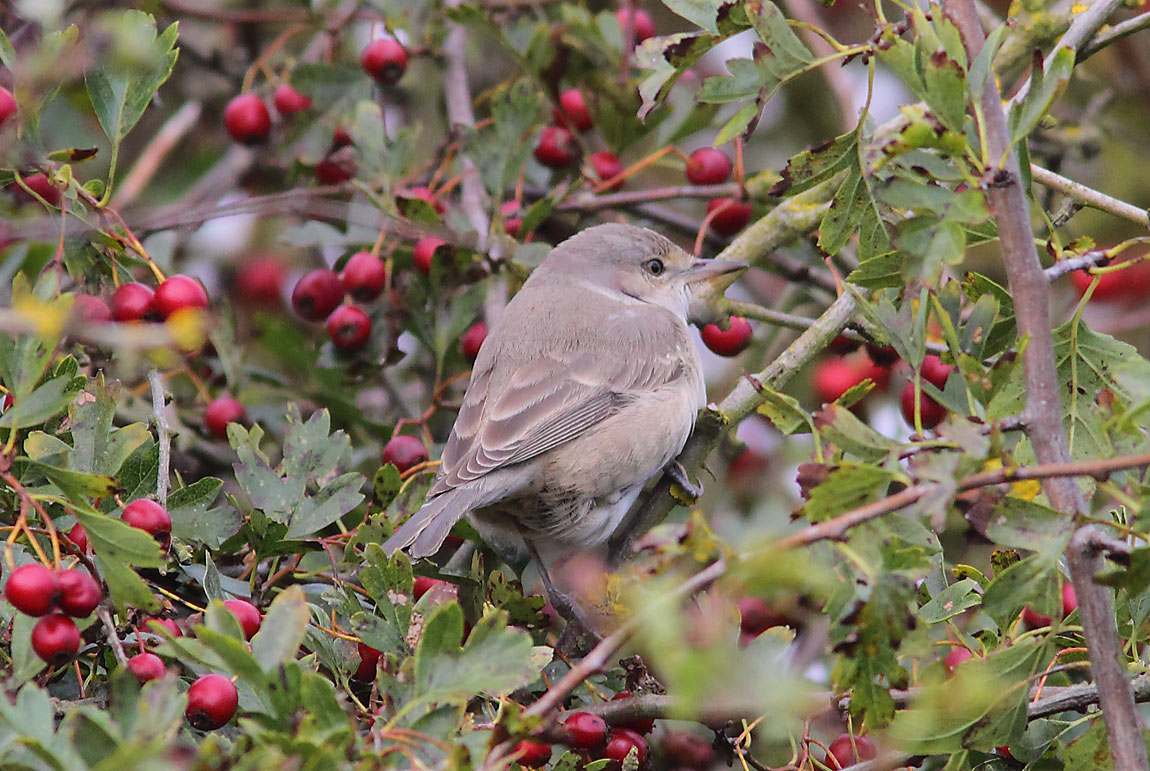 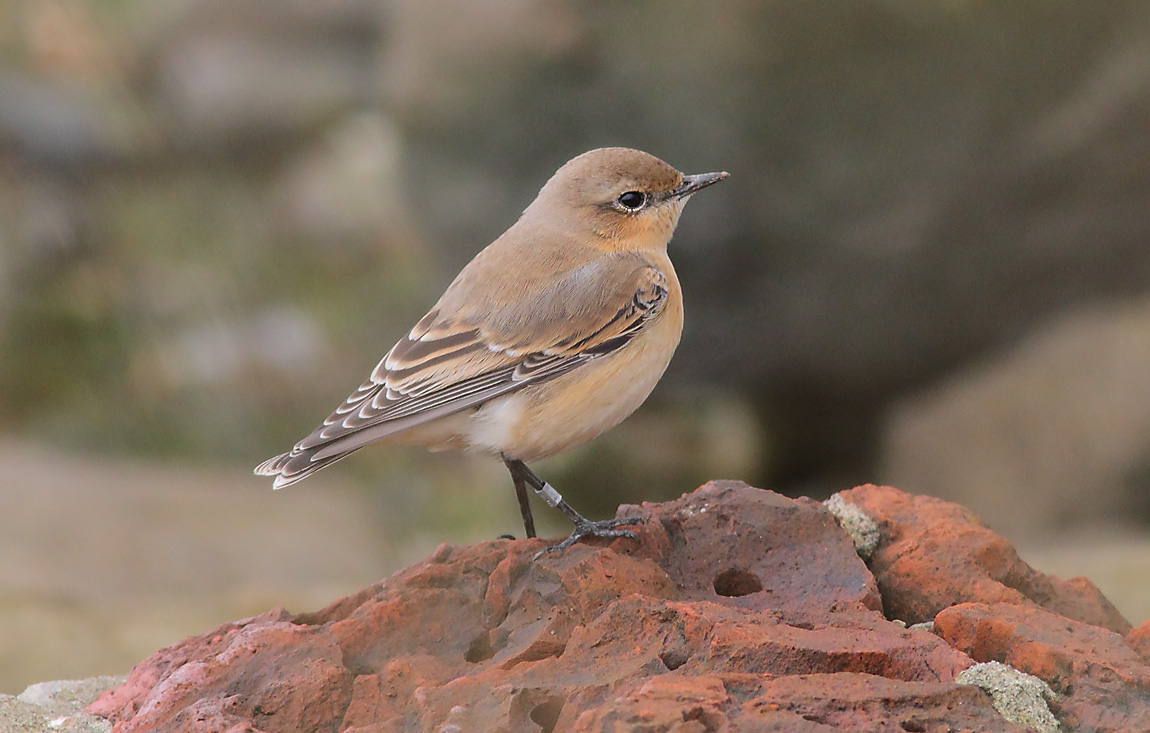 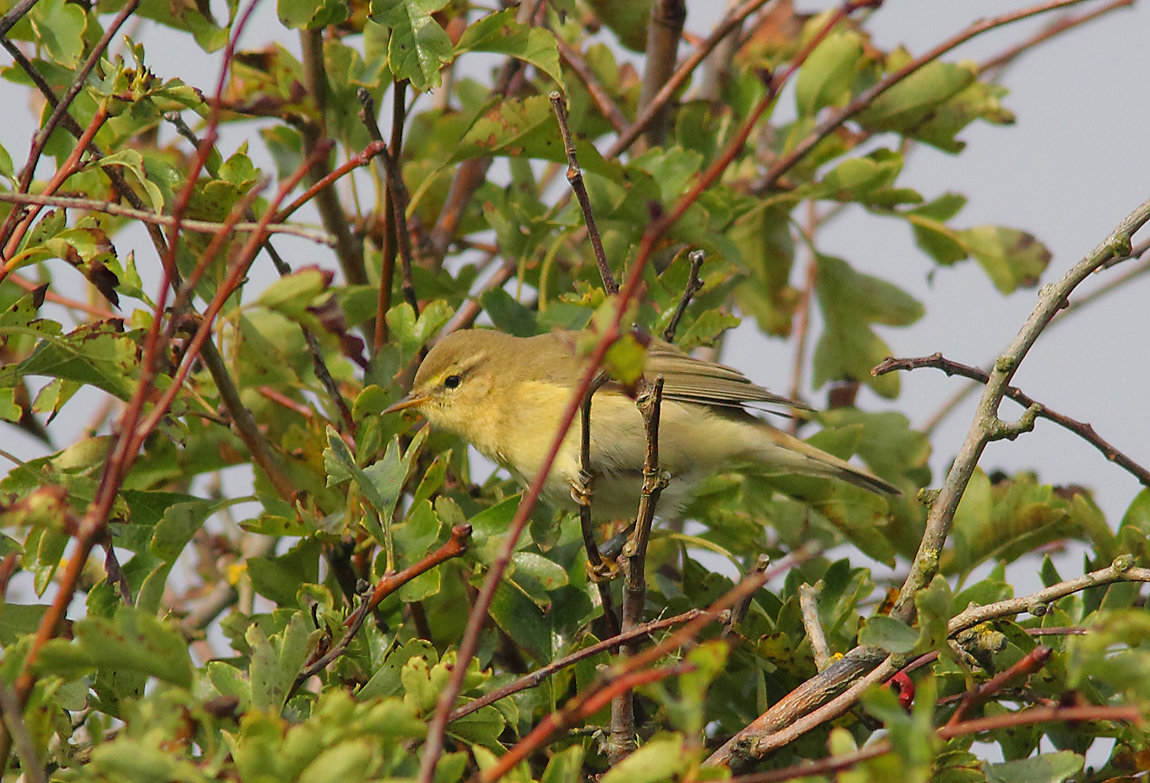