I woke up this morning, opened the curtains and wondered what that bright light was in the sky. A stunning morning, with the first sight of blue sky and sunshine for well over a week. I decided to spend a few hours at my “Local Patch” at Staunton Harold Reservoir. A few little surprises were in store, one of which was a “Real Surprise”. Viewing at long range, I was almost certain I had found the first Goldeneye for Staunton Harold of the year, looking like a female. So I had to check-out the far end later in the morning. A Green Woodpecker “Yaffled” and flew along the fence line as I walked along the tow-path  towards the Ticknall Arm. The usual flocks of Great Crested Grebe, Tufted Duck and Mallard were on view but little else of note. So I decided to head-off to the southern end and the Calke Arm to see if I could re-locate my female Goldeneye.

Upon checking the “South Wood” inlet I found 2 drake Goldeneye, 3 Little Grebe and 20 Teal. Parking up at the “Round Car Park”, there were plenty of birds at the feeder, so decided to check these out later. When I got down to the waters edge, I quickly discovered the female Goldeneye and another Little Grebe. Back at the feeding station, and to my utter amazement, I found a male Tree Sparrow. This is the first time I’ve seen a Tree Sparrow at the site for nearly two years. I really hope this is the first of many as Seven Trent invested heavily in a Tree Sparrow program some years ago, which included erecting a number of suitable Nest Boxes and some land and habitat management. We will see. A Tree Creeper was calling, and so during the morning I managed two “Patch Year Ticks” taking my total to 94.

I spent a thoroughly enjoyable hour photographing common birds coming to the feeder. Blue Tit, Coal Tit, Great Tit, House Sparrow, Nuthatch, Dunnock, Robin, Chaffinch and of course the Tree Sparrow. In the warm and bright winter sunshine, it was ideal for photography and so it is not always about photographing rarities, in my book if Blue Tit was a rarity, you wouldn’t half travel some miles to see one! 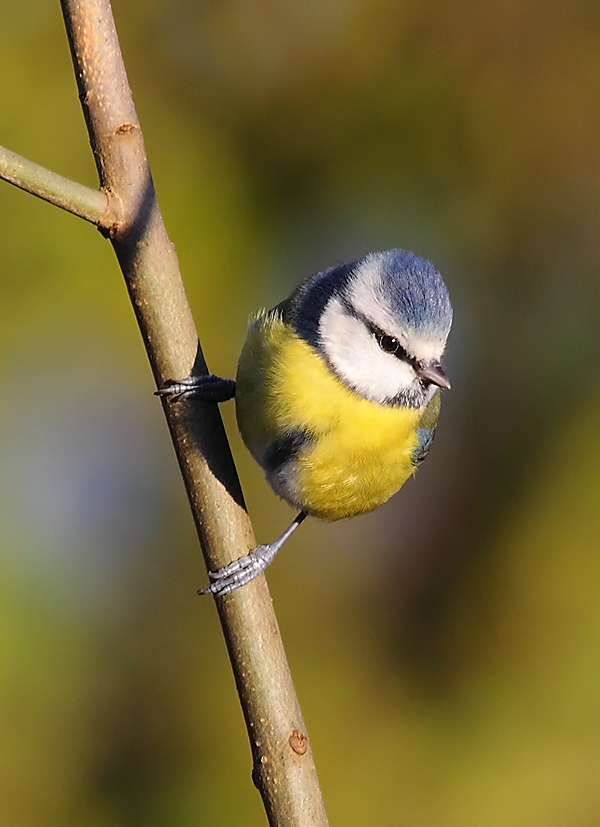 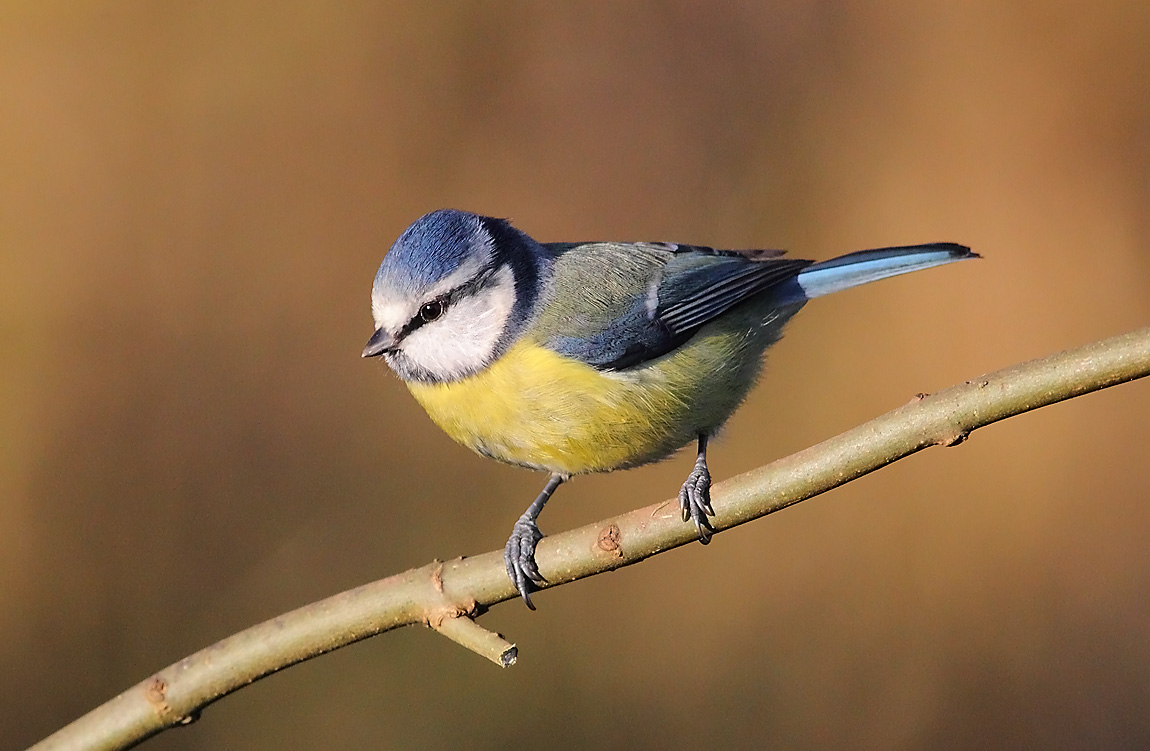 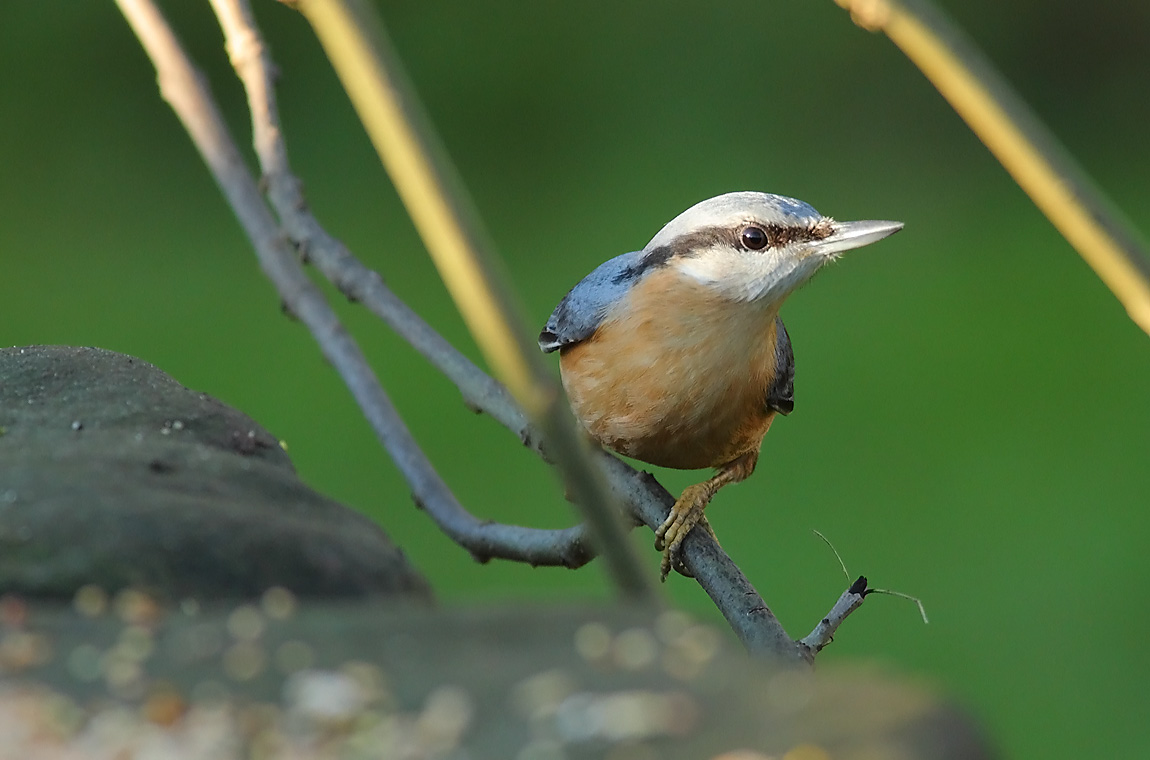 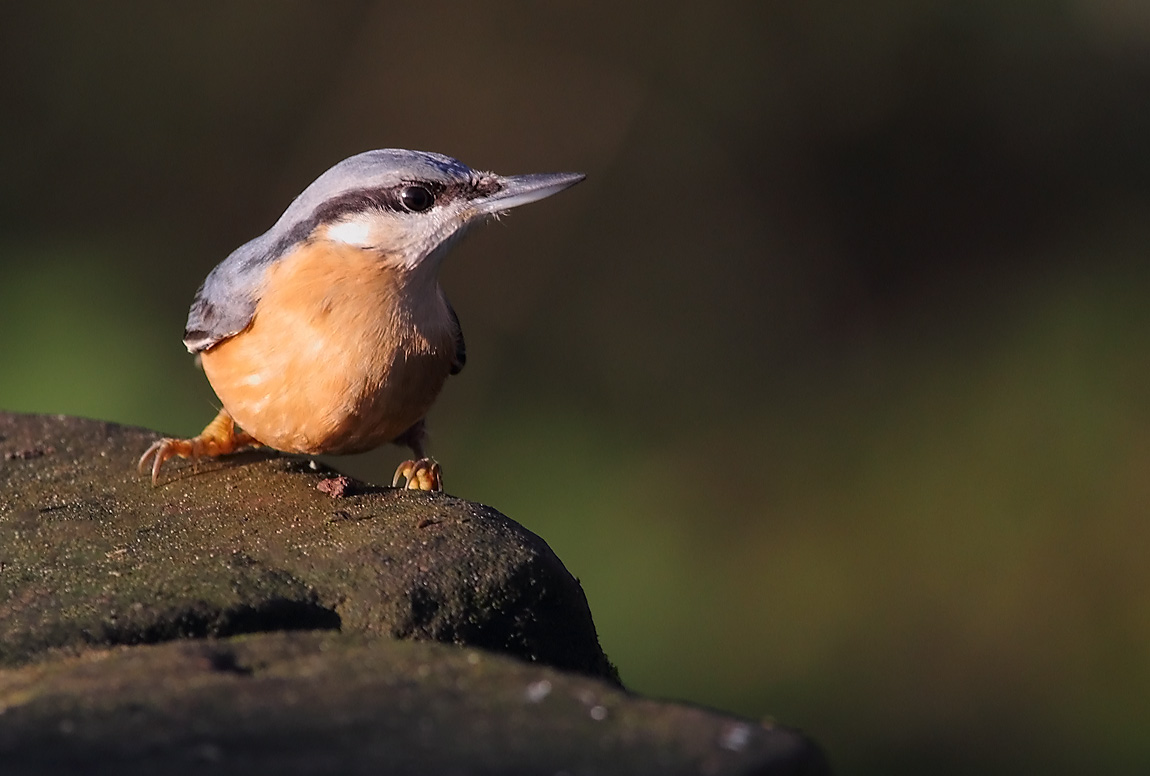 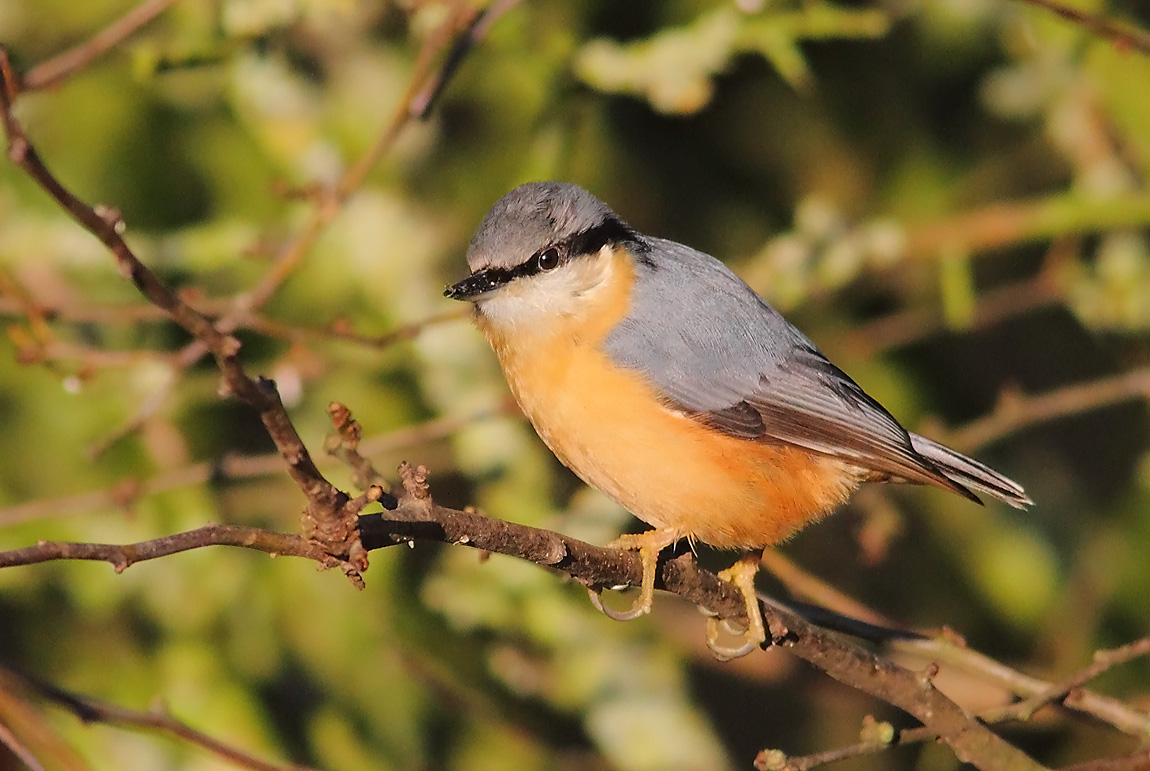 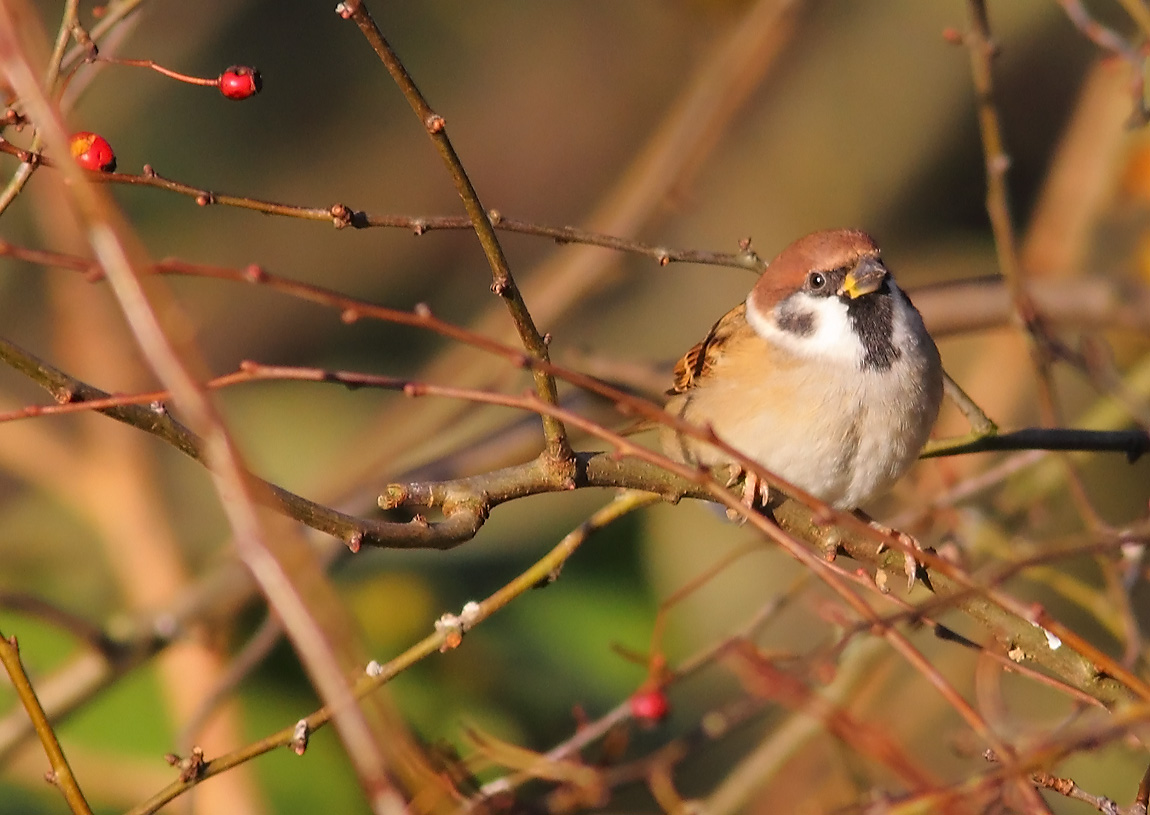 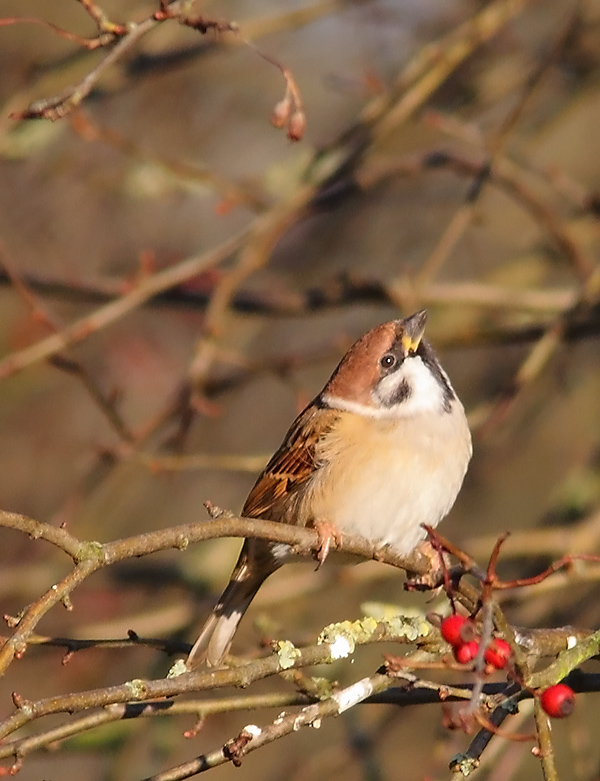 One Response to “It isn’t always about Rare Birds!”