A Blyth’s Pipit was discovered in rough ground on an Industrial Estate near to Pugney’s Country Park, Wakefield, West Yorkshire on 8th December 2014. A most remarkable find of this medium sized pipit from Mongolia and adjacent regions. Blyth’s Pipit is a rare vagrant to Britain with most  recent records being from the Isles of Scilly. I think there has been one previous inland record, that of a well watched bird in Nottinghamshire at Gringley Carr during the winter of December 2002 – into 2003. I decided to go for this bird on 31st December 2014, my final year tick taking my Year List to a total of 236. 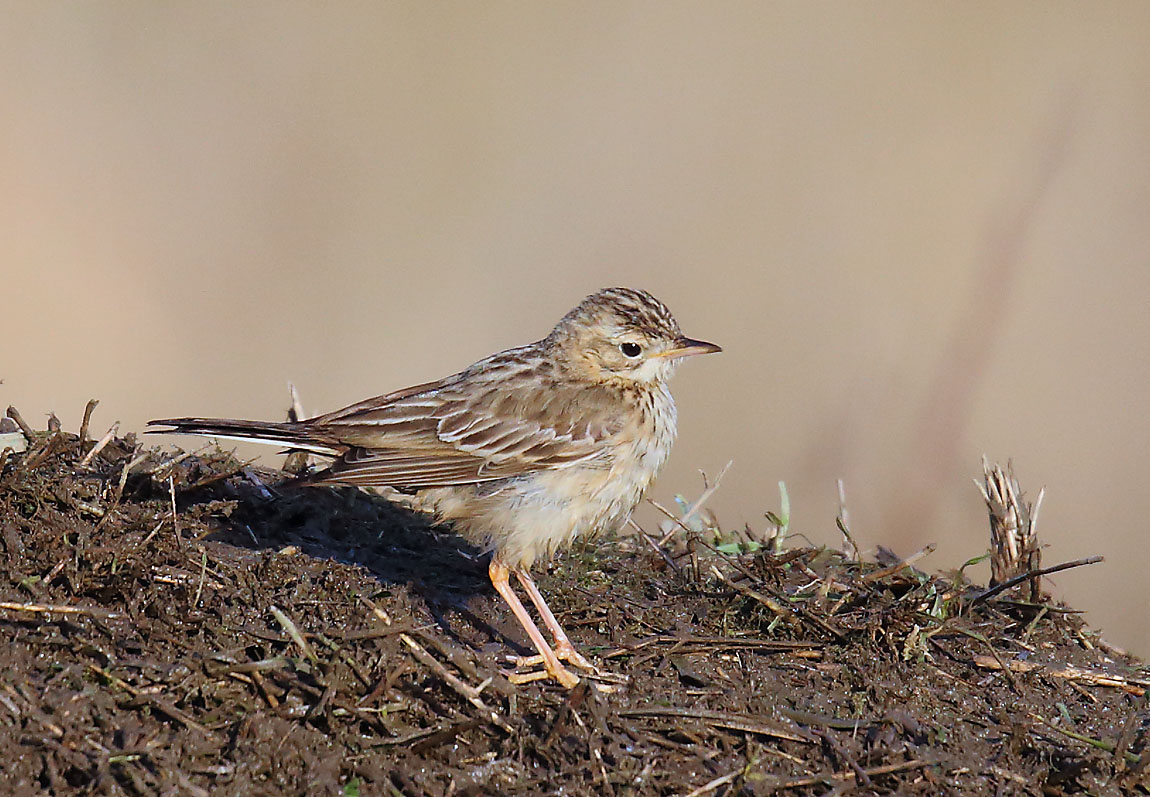 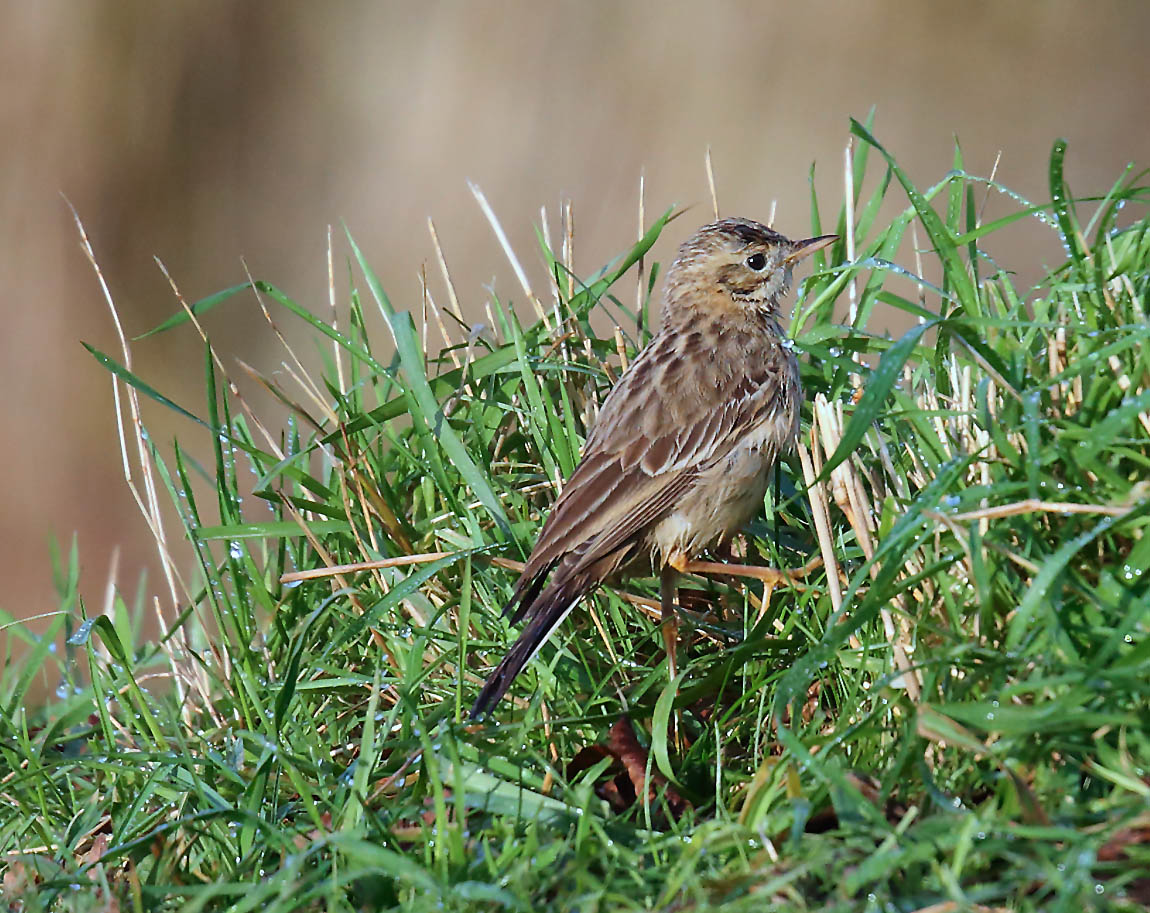 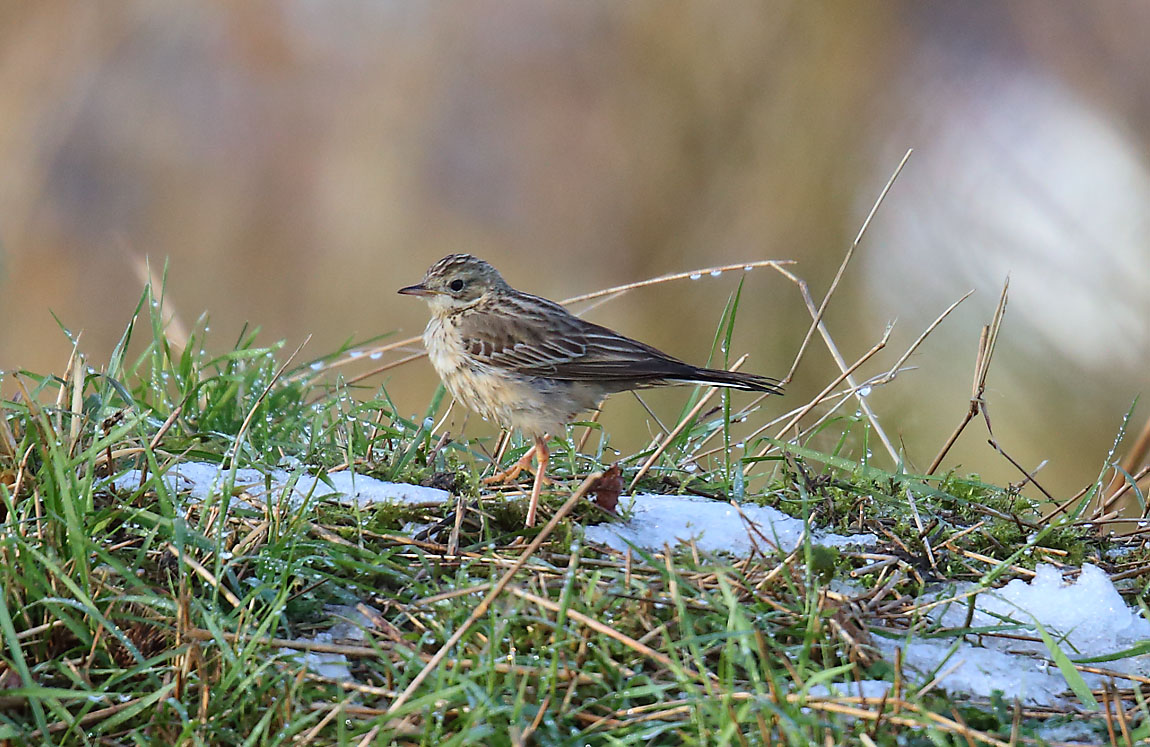 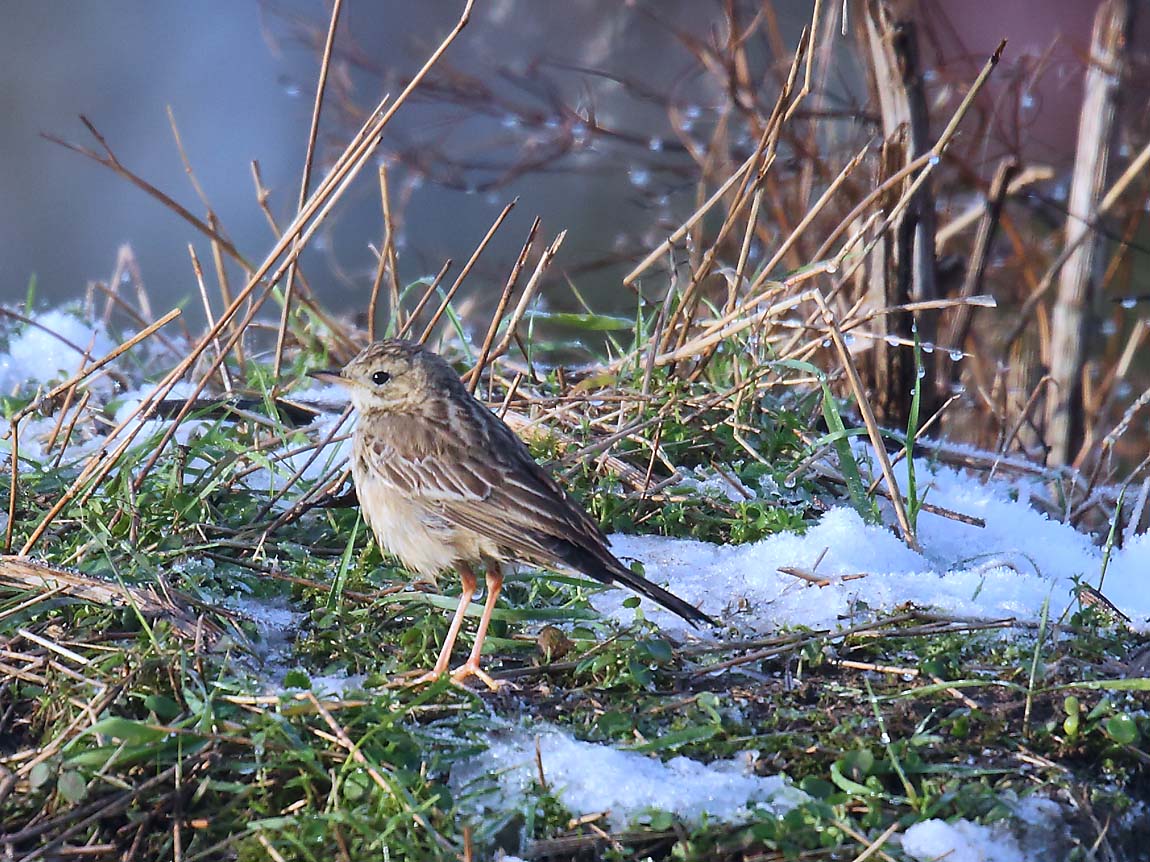 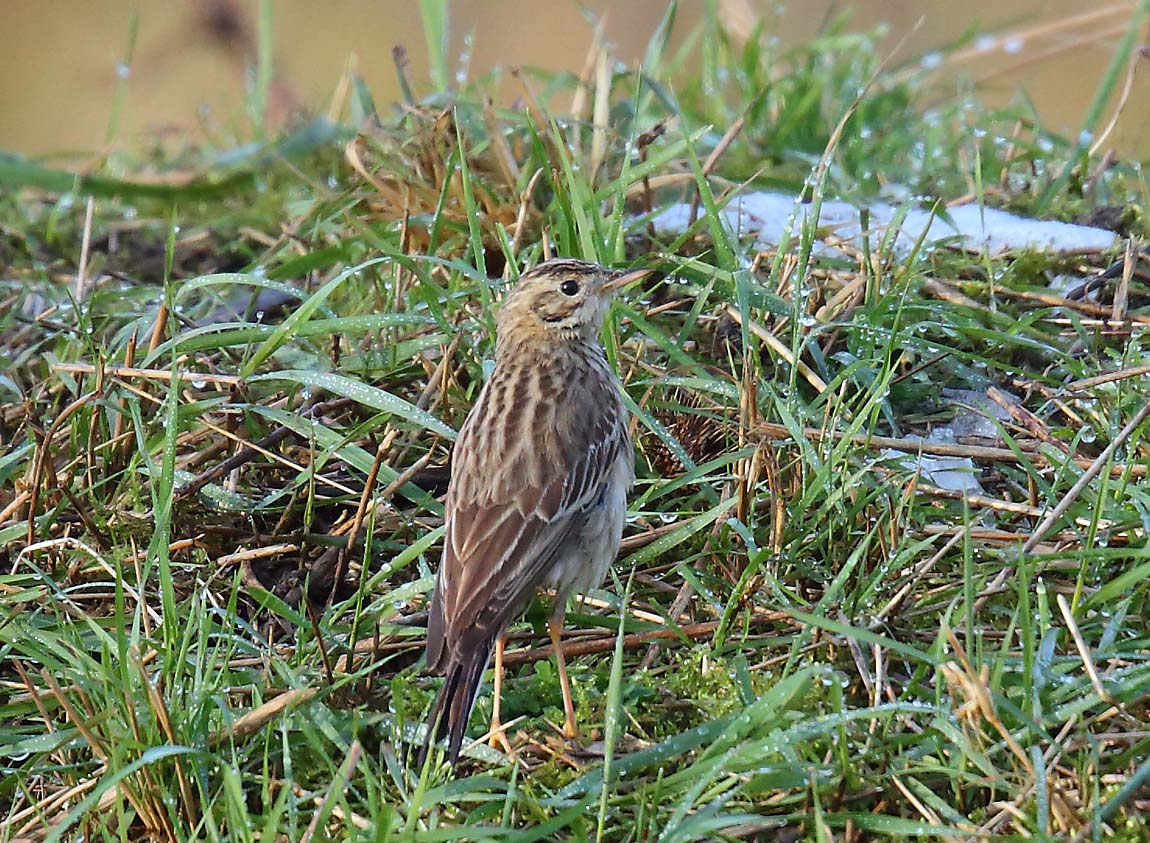