During 2012 I managed to see 247 species in Britain but disappointingly, and for the very first time since I've been birding, I never had a British Lifer.

The major highlight of the year was a 12 day holiday to Bulgaria, in June, for Butterflies and a few good birds mixed in! I had 7 European Lifers during the trip – Levant's Saparrowhawk; Saker; Chukkar; Sombre Tit and three species of woodpecker. We saw 86 species of butterfly and we are still identifying some from photographs. See the BLOG and photo GALLERY elsewhere on the website.

The rest of the years highlights were trips to Speyside, again in April; Shetland in September & Scillies in October (27th year). and a holiday in Madeira during August. Best bird of the year was a self found Red-rumped Swallow on my local patch at Staunton Harold Reservoir, Derbyshire.

Scilly was a little tame in comparison to last year but we did manage a few good birds. Booted Warbler on St.Agnes; Buff-bellied Pipit  and Olive-backed Pipit on Bryher; several Yellow-browed Warbler and RB Flycatchers; Richard's Pipit on St.Agnes and Pendulne Tit on Tresco. Probably best bird was an adult Great White Egret, a Scilly tick for just about all the birders present, including many locals.. Ring-billed Gull and Red-breasted Goose were final year ticks in late November. The year came to a close with the arrival of thousands of Waxwings and I can remember opening the door of the house and staring at me were two Waxwings. Needless to say, I was late for work that morning.. Finally on my local patch I was rewarded with a fine adult Caspian Gull that I found on the 5th December and which hung around for a week or so and also up to 4 Yellow-legged Gulls that seemed to be part of the scene at Staunton Harold for many weeks, sadly they seem to have moved on within the last week or so.. Thanks to my regular birding buddies for their company throughout the year and to all the birders I have met  during 2012. Particular thanks go to Martin Garner for the invitation to join his team at Bird Frontiers and to the Unst Birders for some good rarities during our week on the ISLAND ABOVE ALL OTHERS!. On a final note and sadly, a very close birding friend, Alan Amery, passed away this year.

THE FOLLOWING ARE MY FAVOURITE IMAGES FROM 2012. 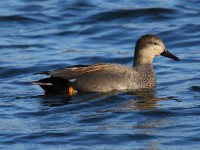 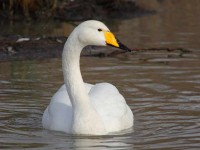 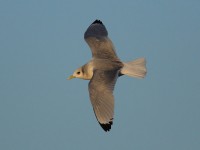 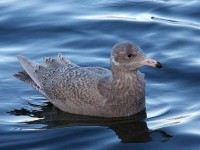 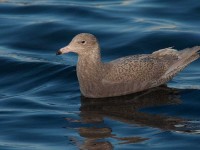