STATUS – A resident that is generally uncommon and only locally distributed in Derbyshire. Seems to be quiet scarce in the south but more numerous into the central areas of the county.

ID POINTERS – Easily mistaken for Svensson’s Copper Underwing A.berbera.svenssoni. There is great conjecture on the correct methods of identification.

One of the most consistent features seems to be careful examination of the under hindwing. The underside of the hindwing’s discal area is a pale straw yellow and this contrasts with both the orange-copper terminal area and the blackish curved streak along the leading edge. Other features that can aid identification are:- 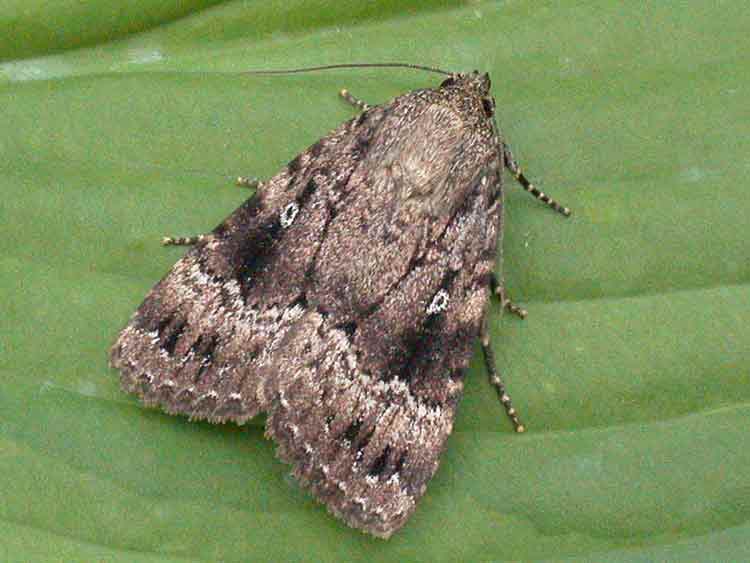 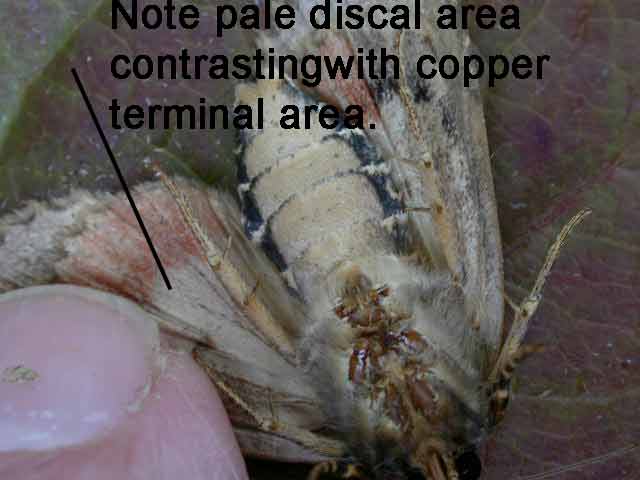