Last year my wife & I visited the Greek Island of Samos for the first time. We were so struck by the place, we went back this year to the same Hotel and location. Another very relaxing holiday and dispite the fact that it wasn't what I would call a wildlife holiday, I managed one or two special moments with birds and butterflies. Samos is a Greek island in the eastern Aegean Sea, lying just off the coast of Turkey.

The area of the island is 478 km2 (185 sq miles), 43 km long (27miles) and 13km wide (8miles). It is seperated from Anatolia by the approximately 1 mile wide Mycale Strait. Samos is remarkably mountainous but also has several relatively large and fertile plains, it is also very green for an Agean island. A great proportion of the island is covered with vineyards, from which muscat wine is made. The islands population is around 34,000, which is the 9th most populous of the Greek islands. The climate is typically Mediterranean, with mild rainy winters and warm rainless summers, except our week which was very mixed weather.

Samos is dominated by two large mountains, Ampelos and Kerkis. The Ampelos massif (locally referred to as Karvounis) is the larger of the two, rising to 1095metres (3,593 ft) and occupies the central area of the island. Mount Kerkis, though smaller is the taller and its summit is the highest point on the island at 1434 metres (4705 ft).

My early morning walks took me into the foot hills of mount Ampelos, just behind our hotel. Surprisingly there were very few bird species in the mountain valley and butterflies were also thin on the ground. I managed to find many Two-tailed Pasha in this area and they were quite common the higher up the valley one travelled. Also several Cleopatra, a single Wall, Speckled Wood and what was probably a Mallow Skipper. Several Small Skipper were also on the wing. Several dragonflt species including numerous Odalisque, Beautiful Demoiselle and a species I've yet to identify. 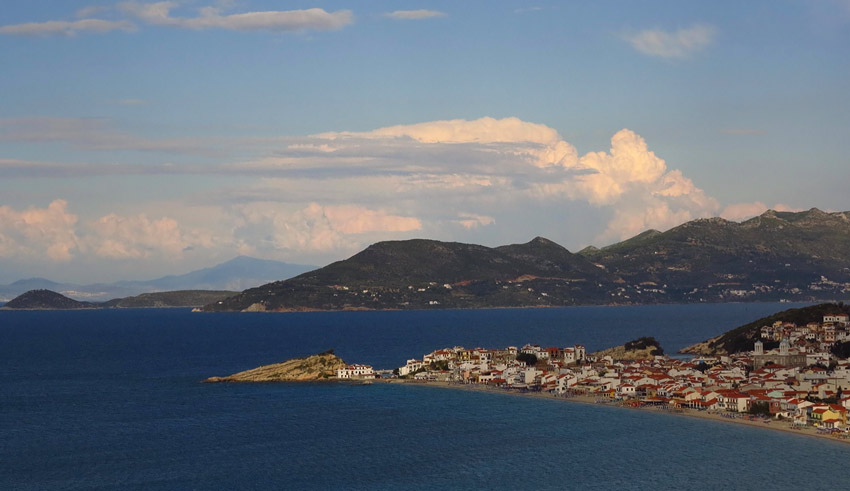 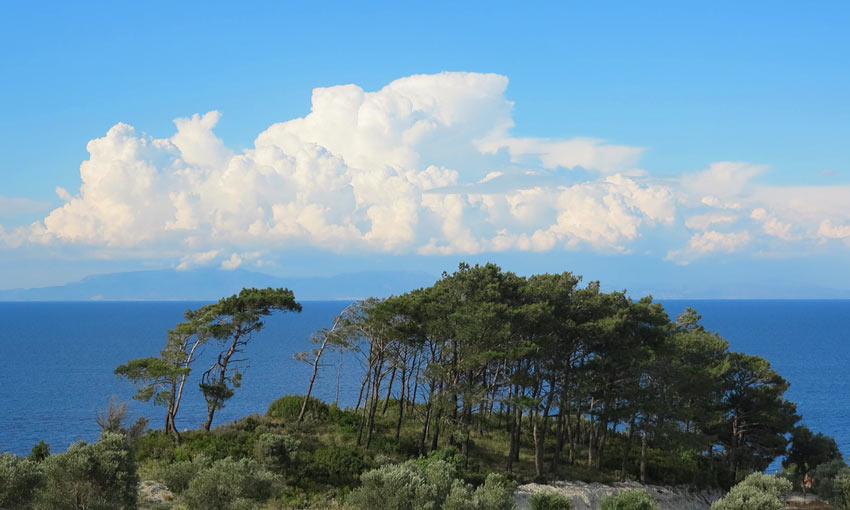 Above two images – View from our Hotel Balcony 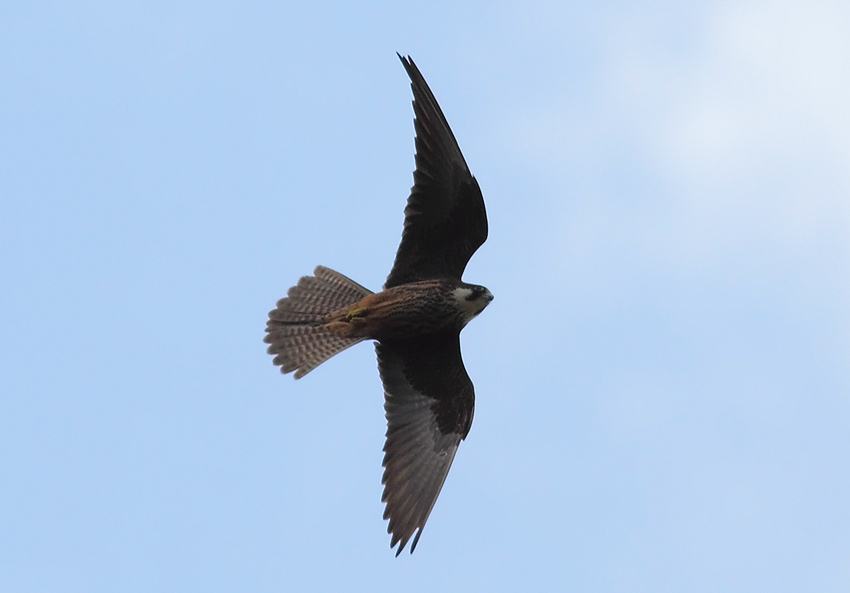 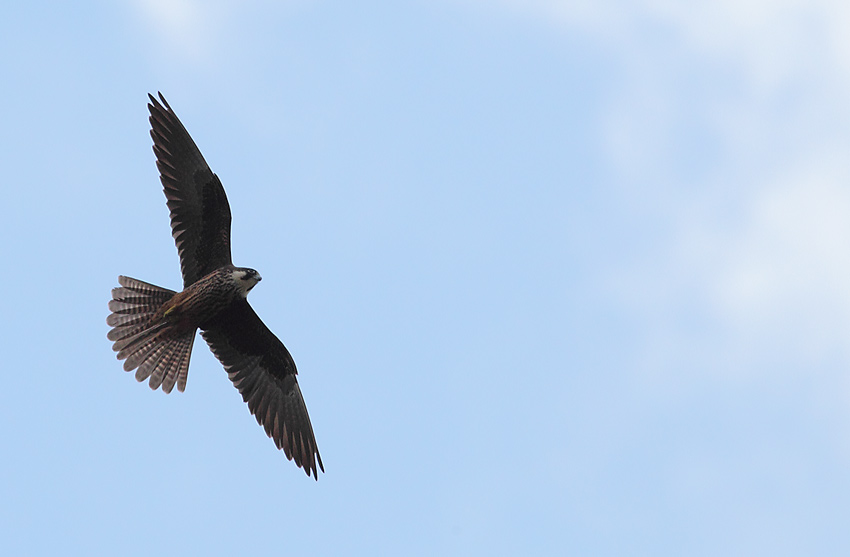 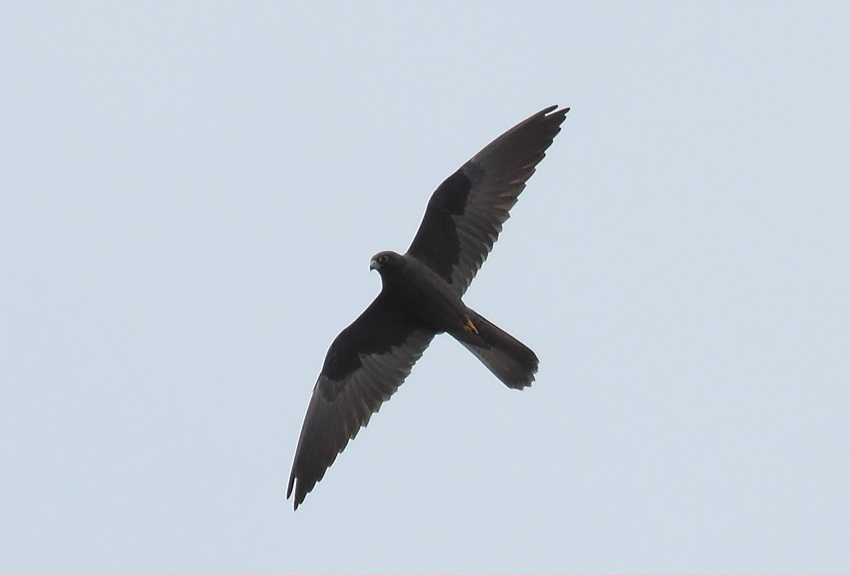 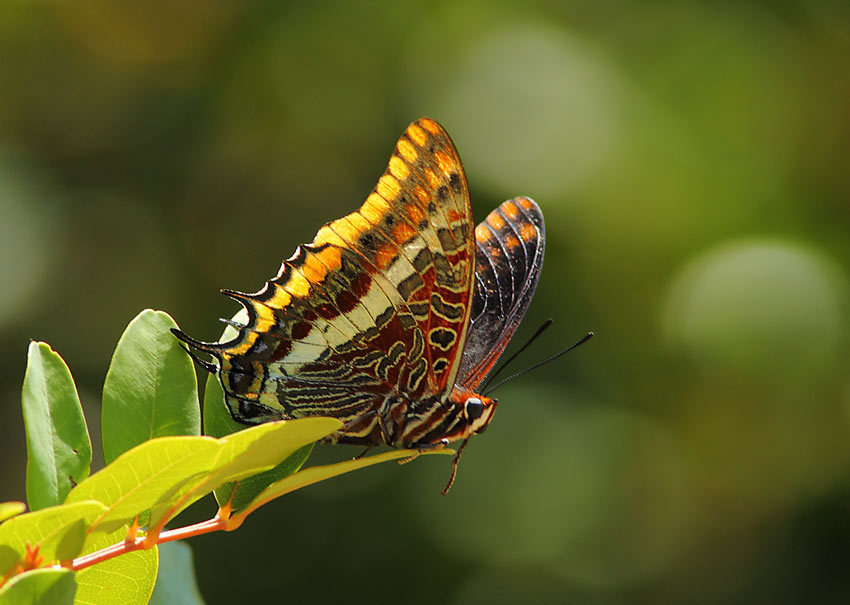 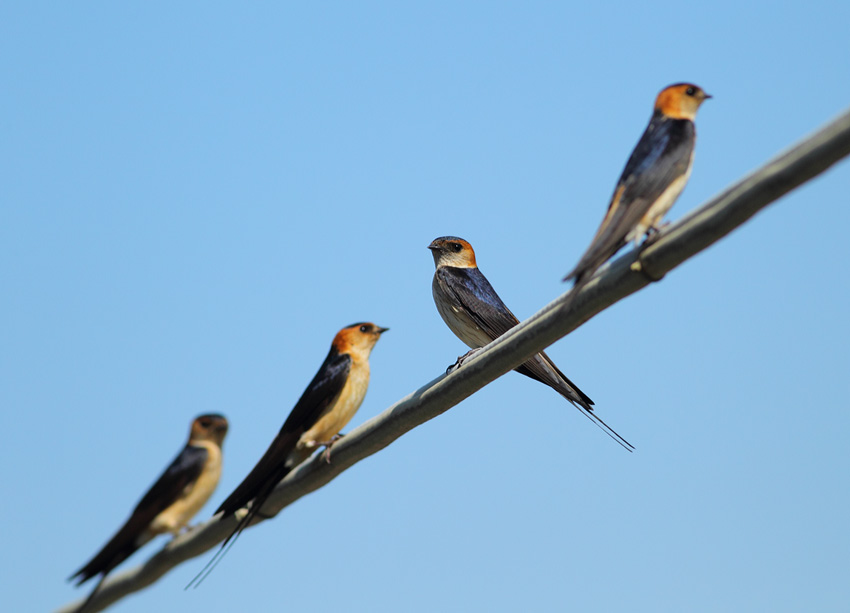 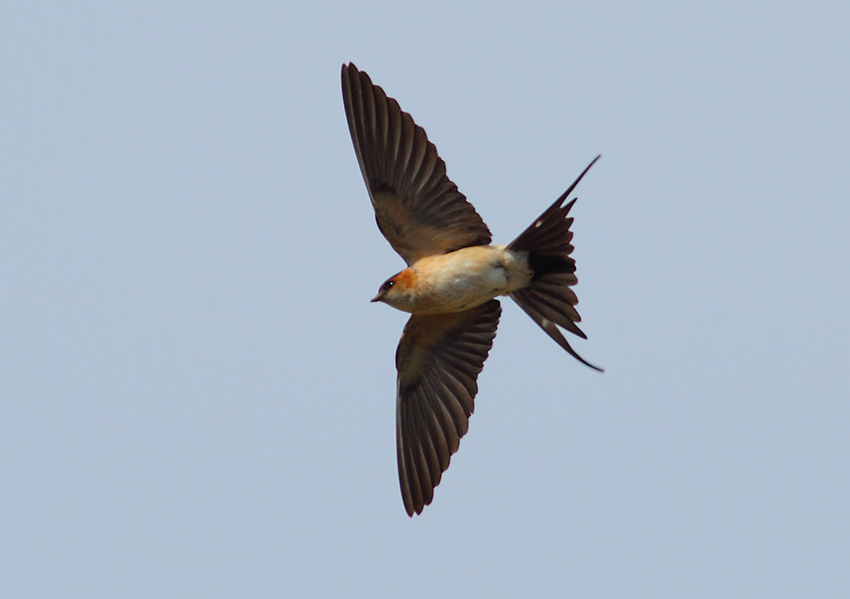 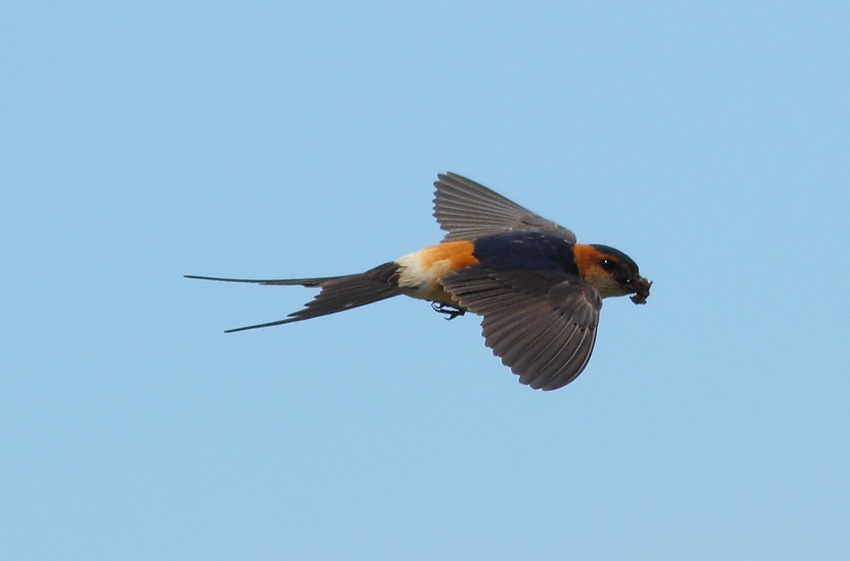 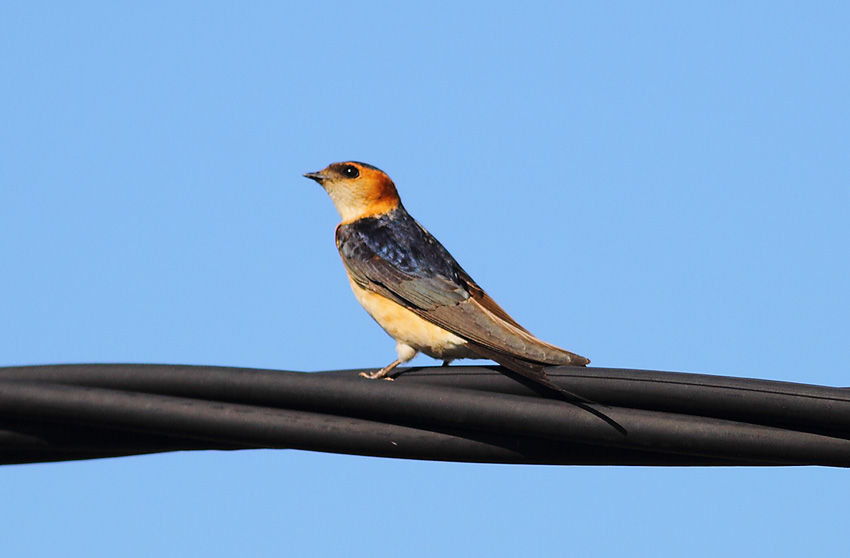 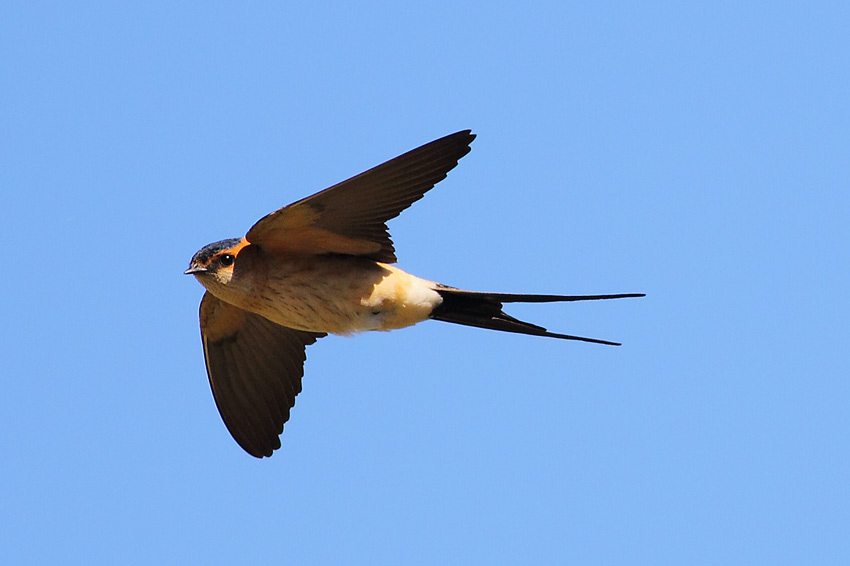 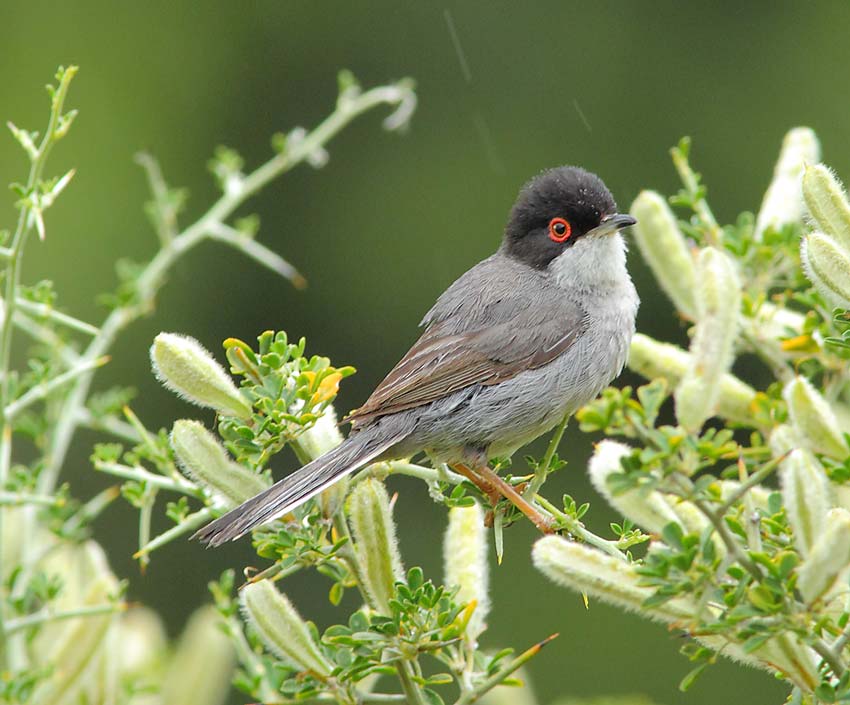 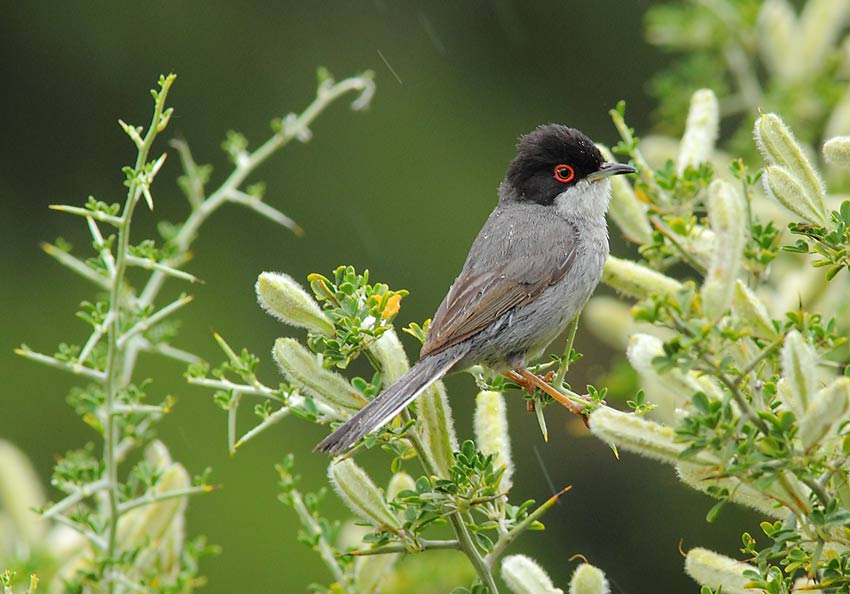 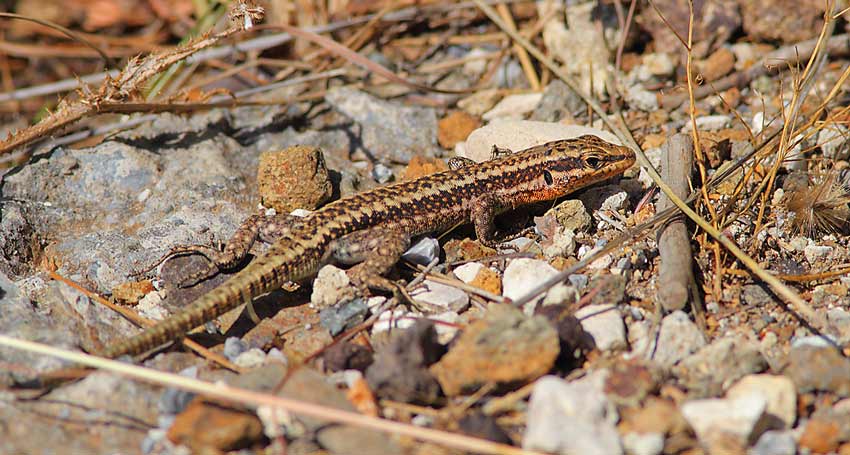 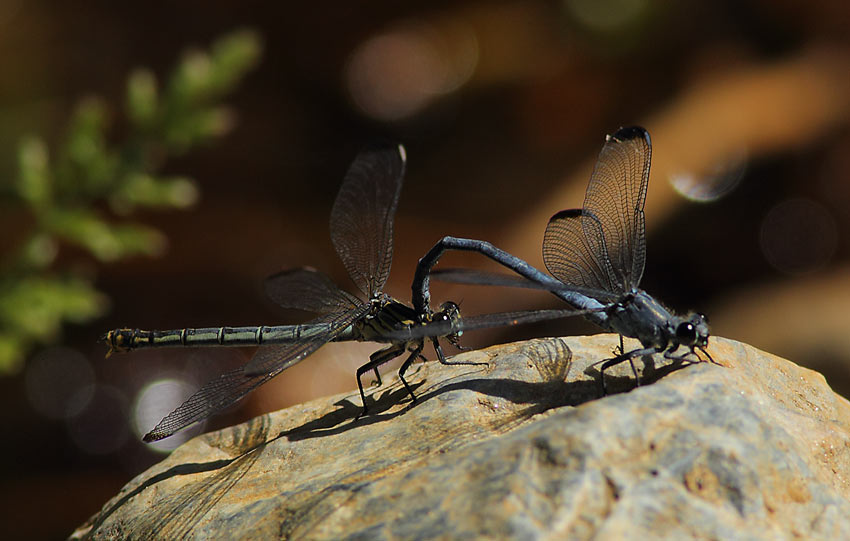 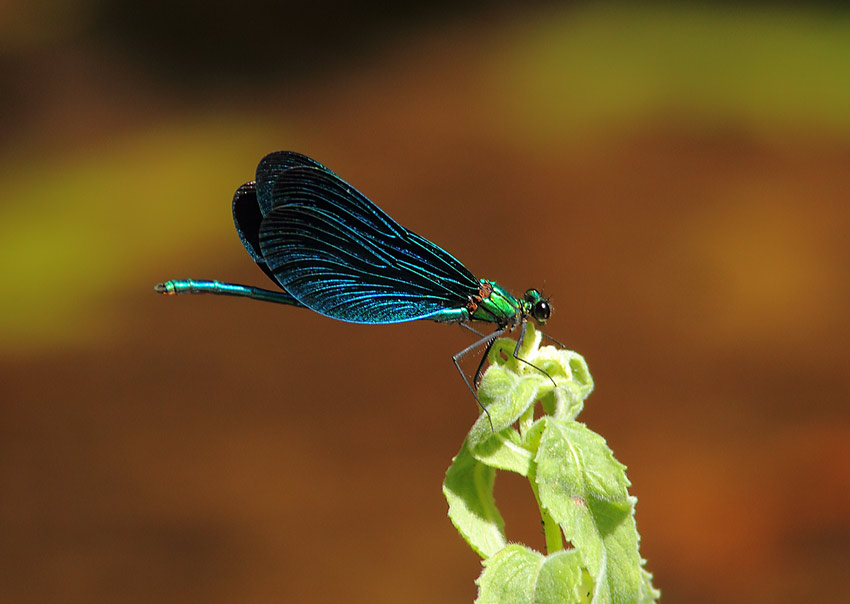 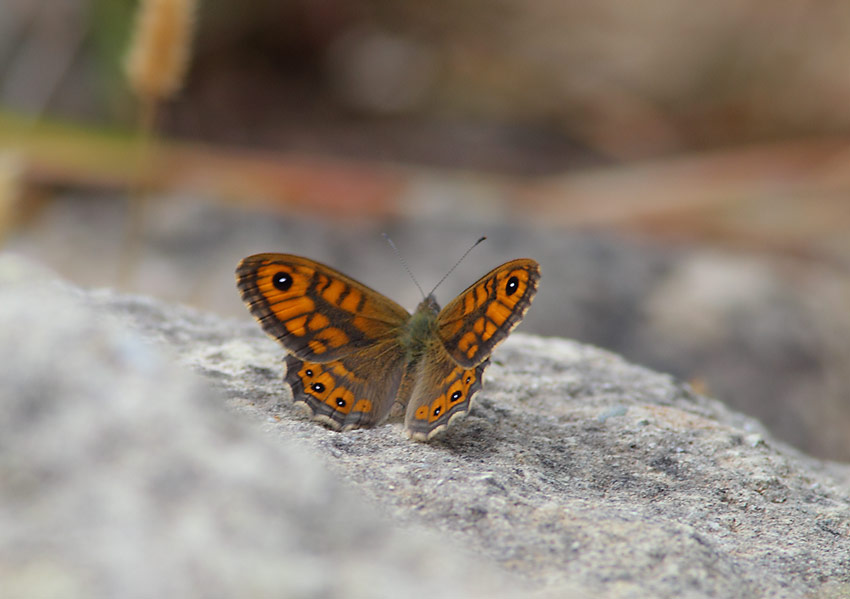 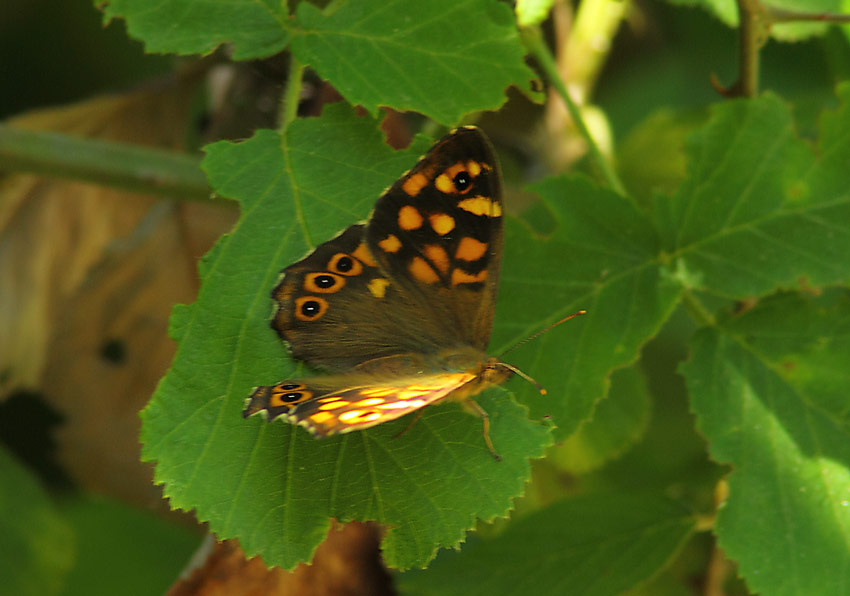 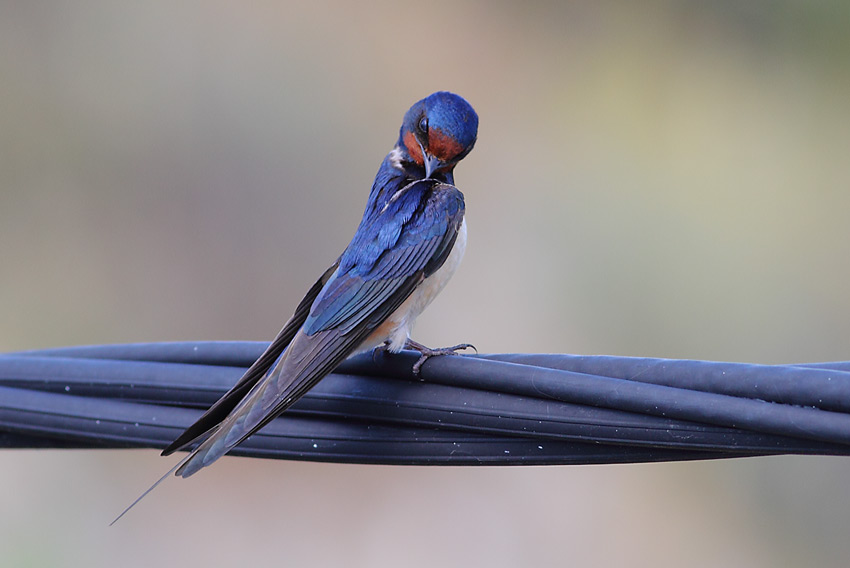 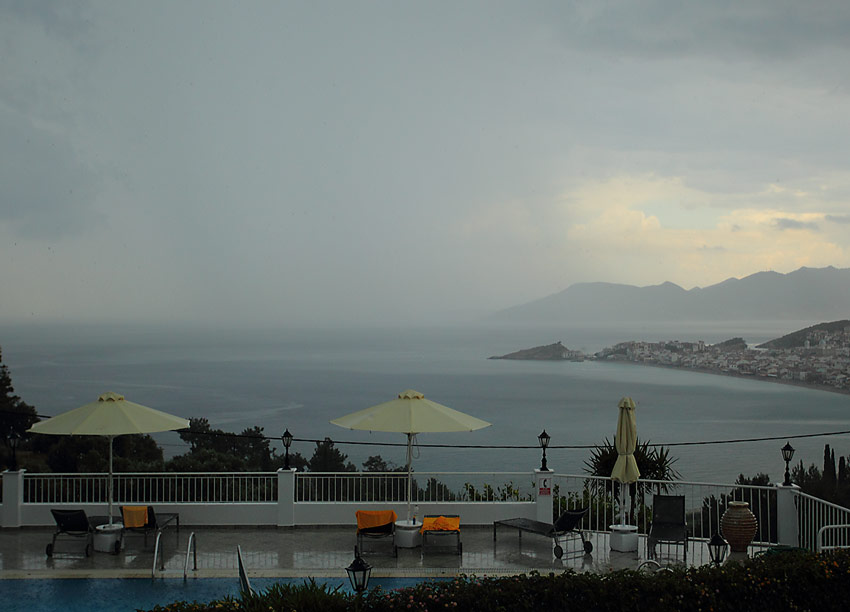 One Response to “Our Holiday to Samos – Part two”