My wife & I spent another glorious week at our favourite place on Samos, at the small fishing village of Kokkari on the north coast of this beautiful island. This was our third year running on Samos and I must admit, it is one of my favourite places to just simply chill-out for a week and do very little at all. We were one week earlier than last year and so a little too early for the passage of  Eleonora’s Falcon. However I did have a huge passage of Bee-eaters on 22nd May. During the day well over 100 birds passed over our hotel in small parties, a spectacular sight but alas they were not close enough for photographs. I heard or saw Bee-eaters every day during the week. Several pairs of Red-rumped Swallow were nesting in the usual place and during the late afternoons a few Alpine Swift would pass by the hotel. One morning I discovered a Woodchat Shrike in the small Olive Grove below our Hotel. It was gone the next day, so obviously a migrant. Another morning a Raven flew over heading north.

On the 26th May I took an early morning walk into the mountain valley behind our hotel and found at least three singing Ruppell’s Warbler, a few Sardinian Warbler and a single Cetti’s Warbler. A pair of Bonelli’s Eagle, Peregrine, a single Eleonora’s Falcon, Common & Long-legged Buzzard, Short-toed Eagle and a Kestrel. Not a bad raptor list. Several Olivaceous Warbler were singing near the hotel and in a small marshy area heading into the village of Kokkari. Yellow-legged Gull, Jay and Hooded Crow were generally quite common. Plenty of Common Swift, Swallow and House Martin, House Sparrow, Wood Pigeon and Collard Dove.

Butterflies were fairly scarce. Several Painted Lady, Scarce Swallowtail, a single Long-tailed Blue and several Hummingbird Hawkmoth were seen around the hotel garden. A single Two-tailed Pasha, Meadow Brown and a single Ilex Hairstreak along the mountain track. The most unusual sighting during the week was that of a Mediterranean Monk Seal, hauled up on the shingle beach in Kokkari village. The animal is so rare, that it had it’s own personal body guards, protecting it and in order to keep the public at a safe viewing distance. 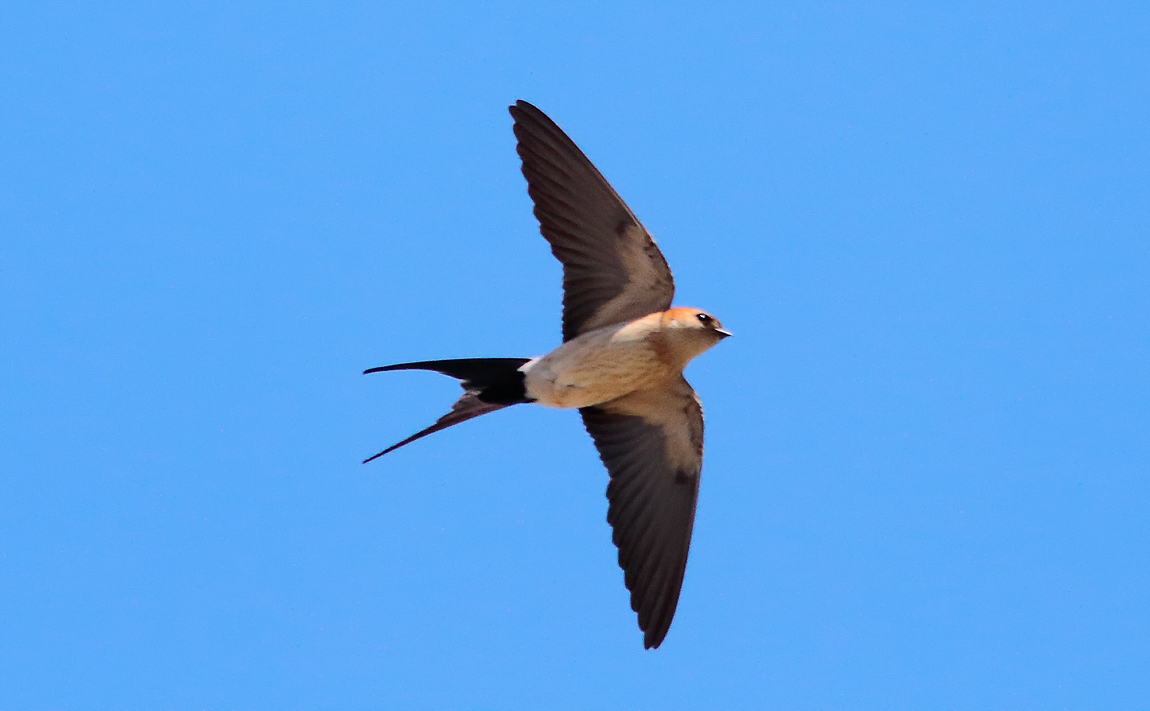 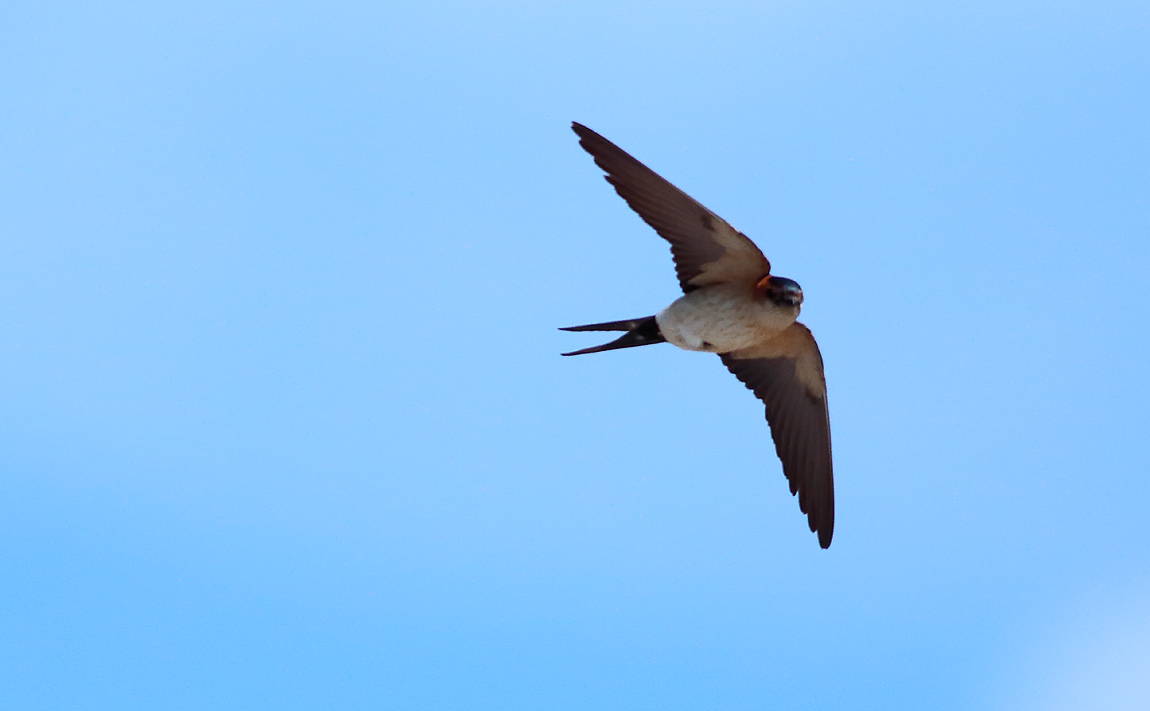 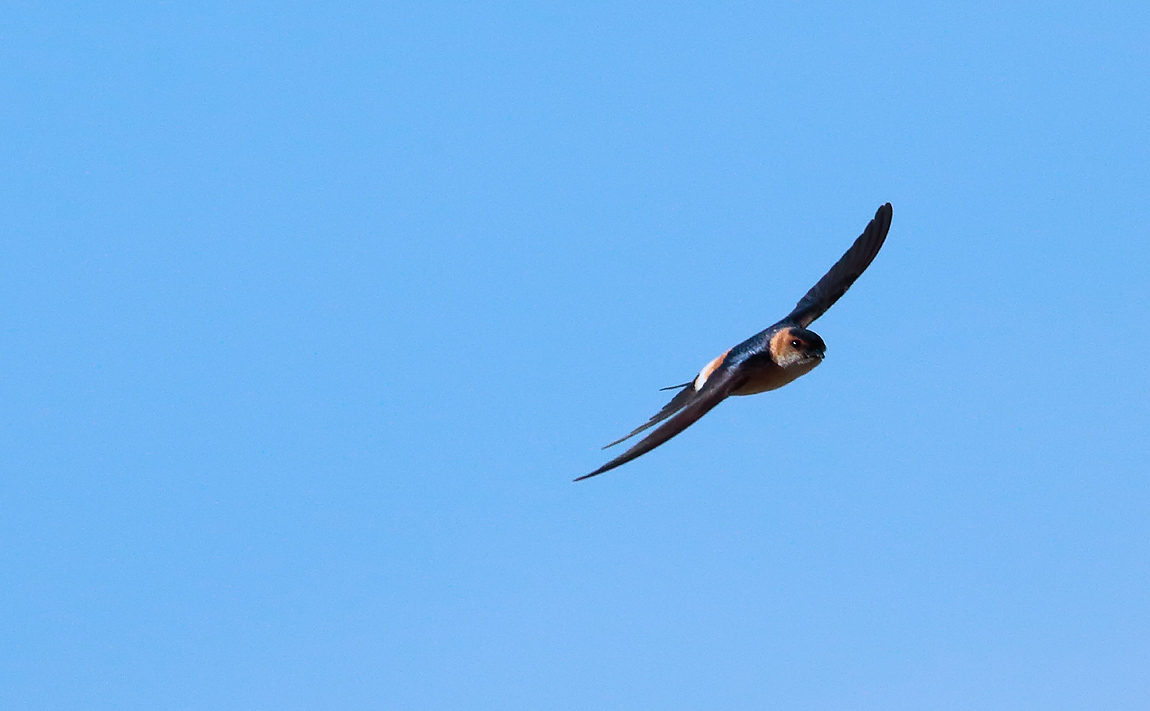 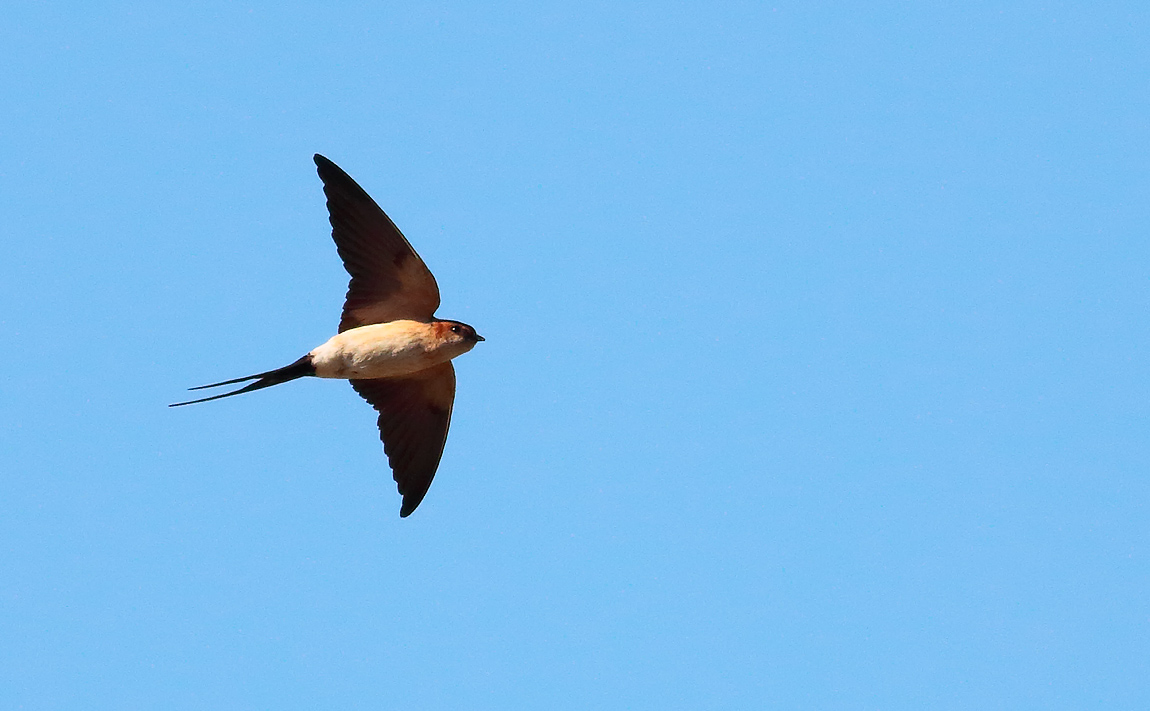 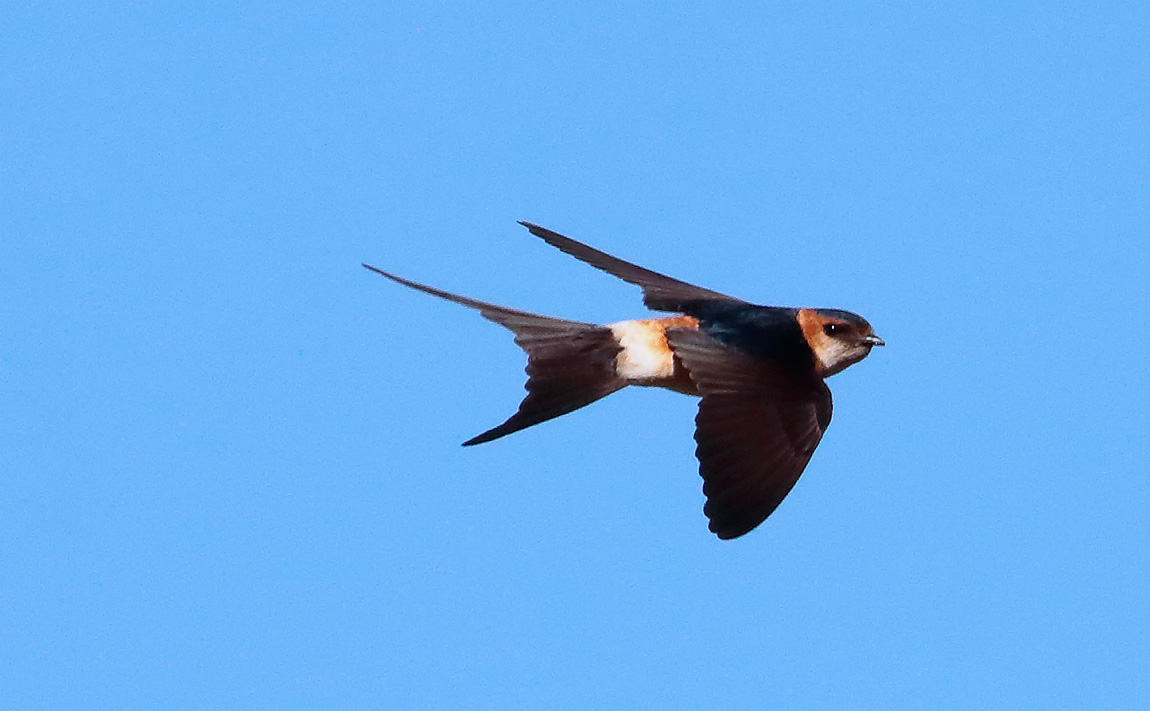 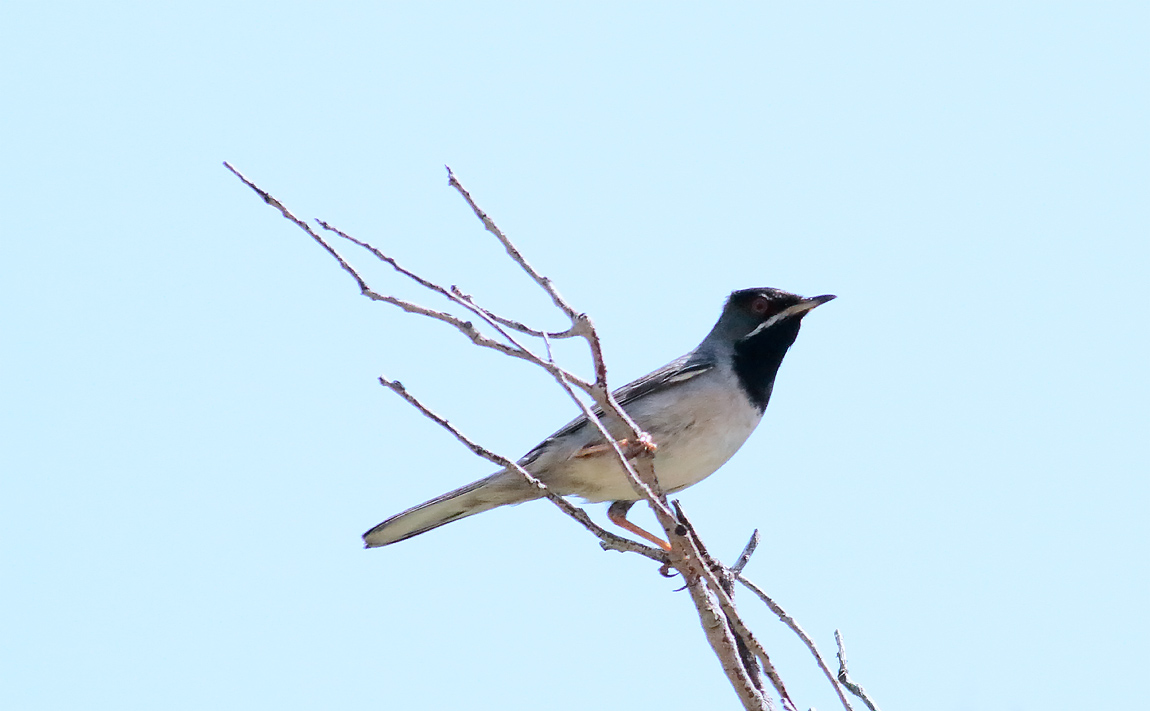 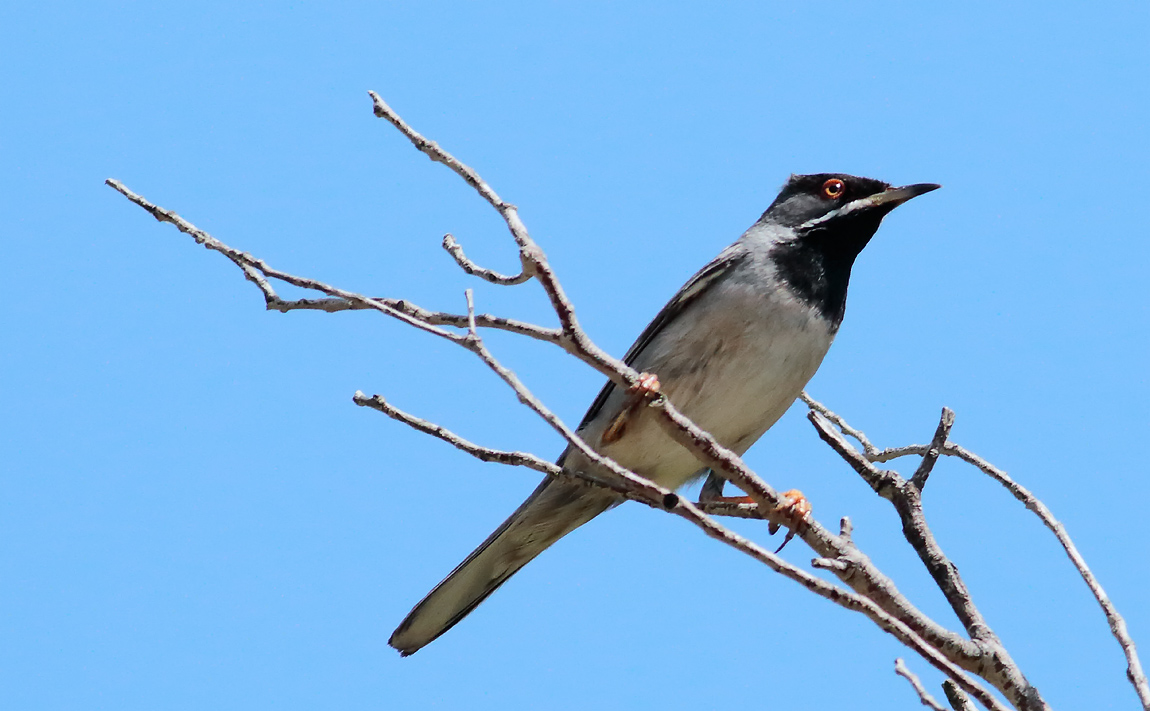 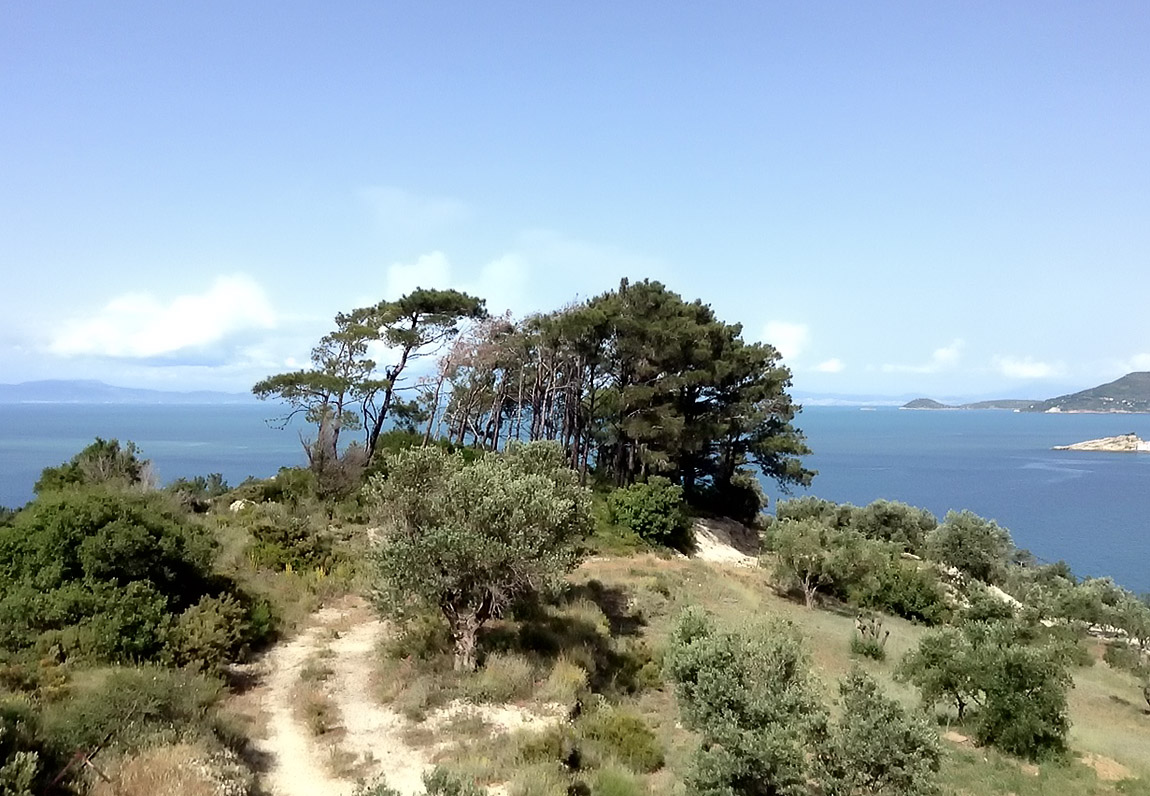 Olive Grove below our Hotel where I found the following Woodchat Shrike – Samos, Greece – Tony Davison© 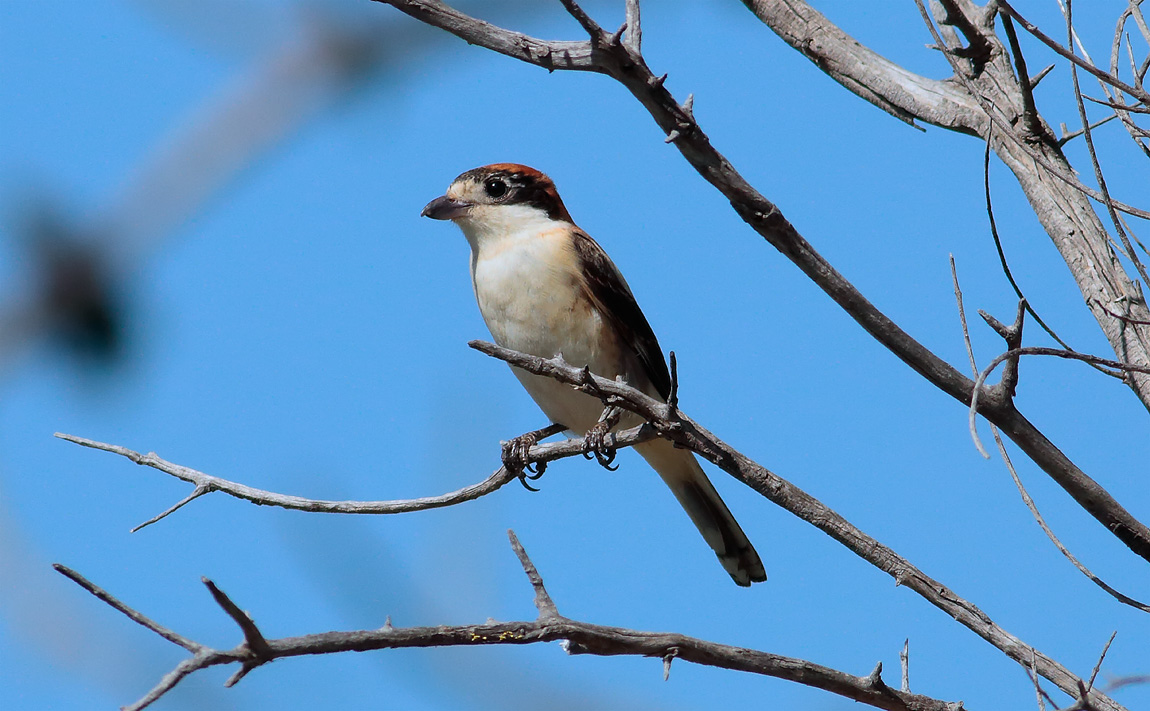 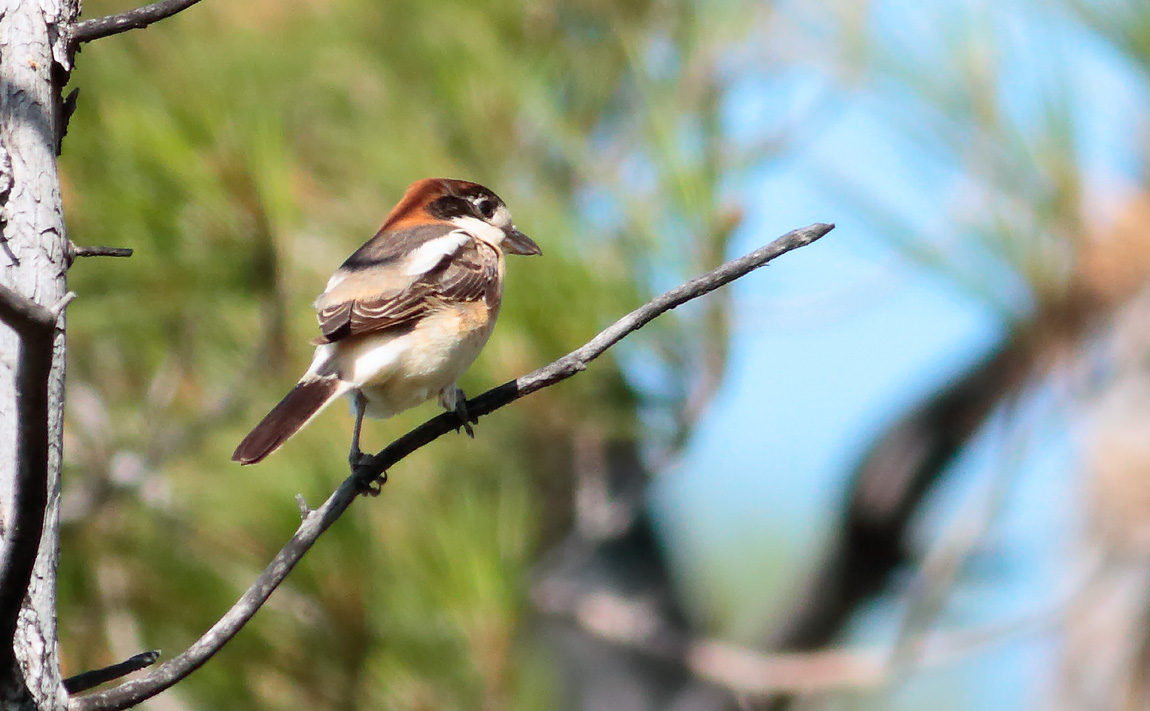 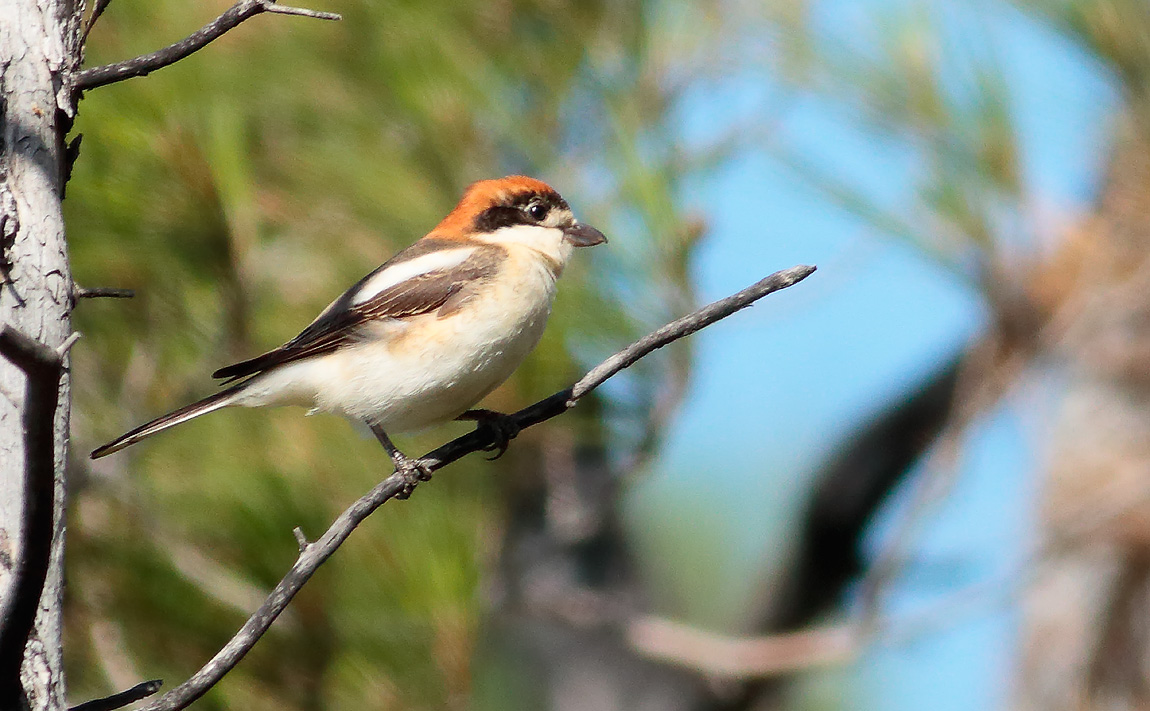 Woodchat Shrike – possibly of the Eastern race niloticus? Bird showed a huge white rump patch right down to base of tail. Any comments appreciated – Tony Davison© 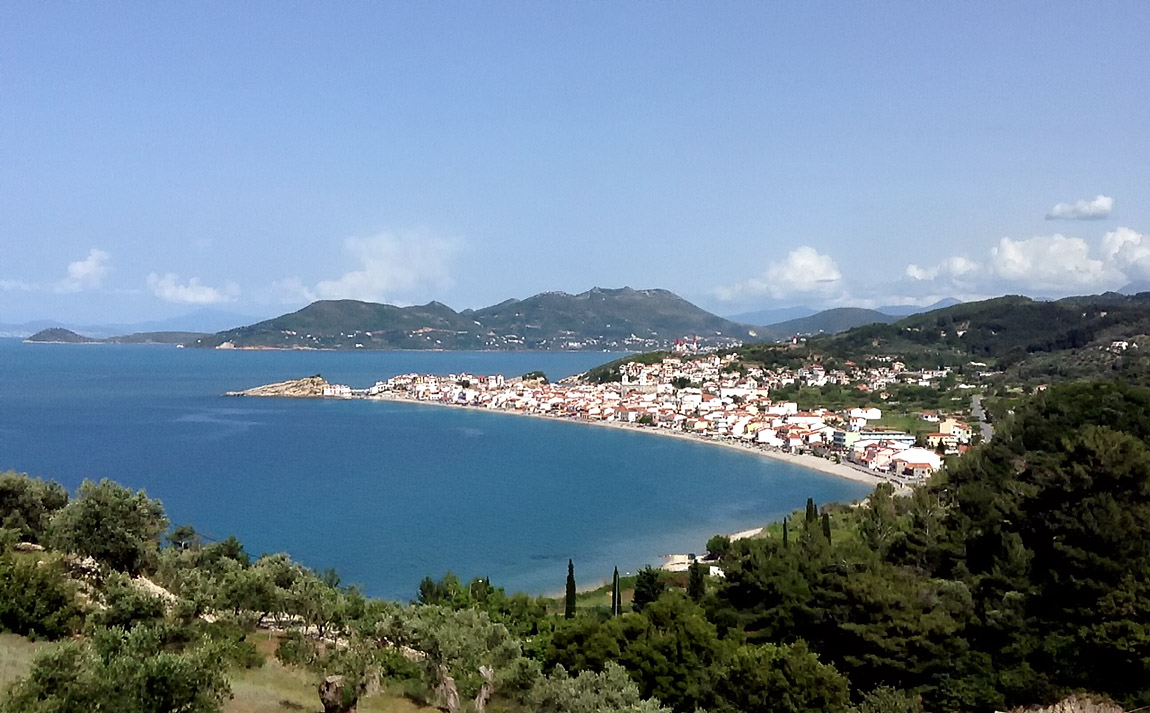 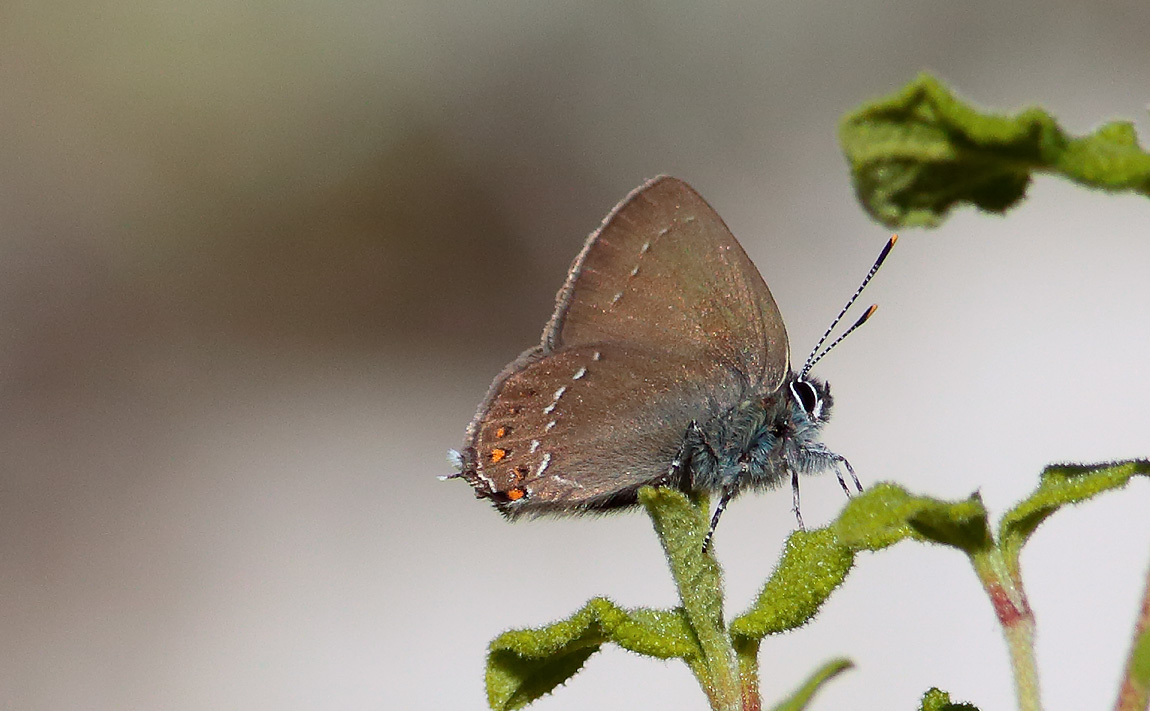 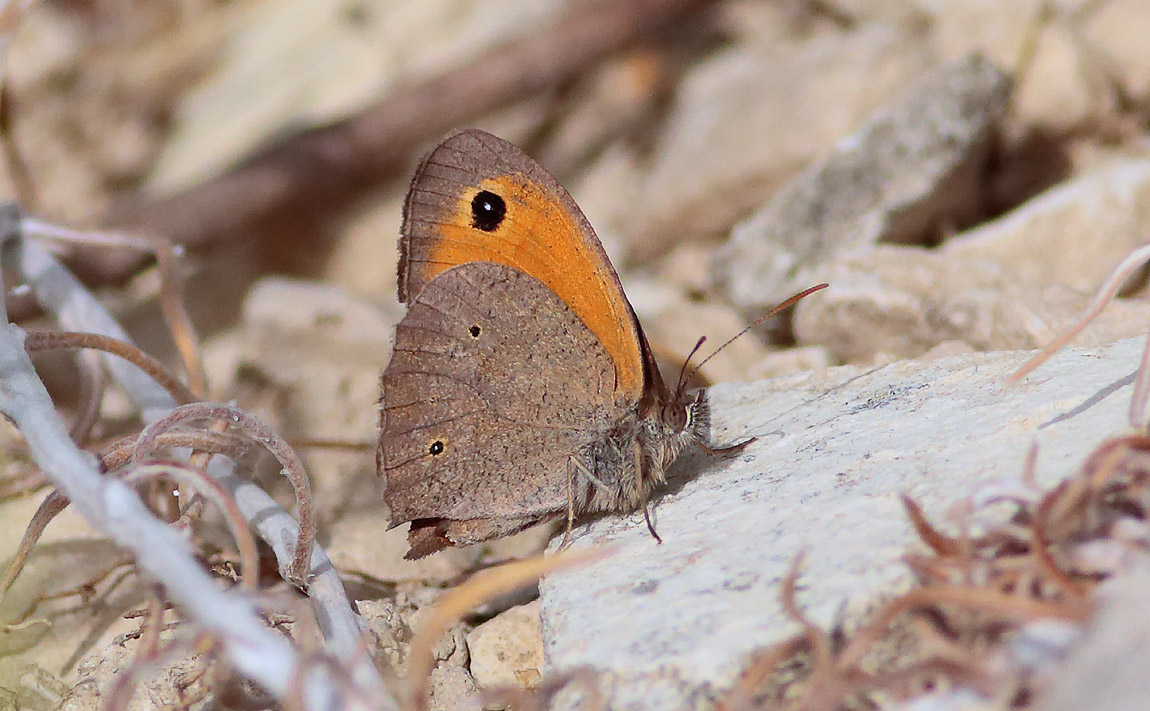 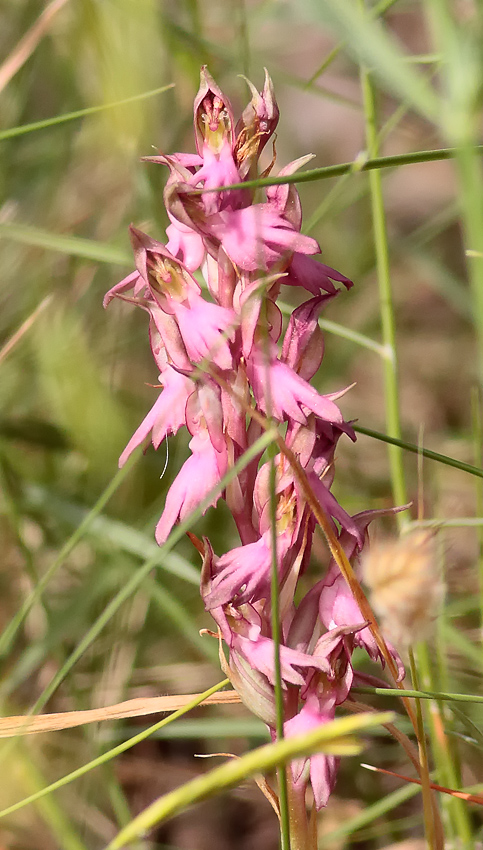 Orchid species – Any help with ID would be appreciated – Tony Davison© 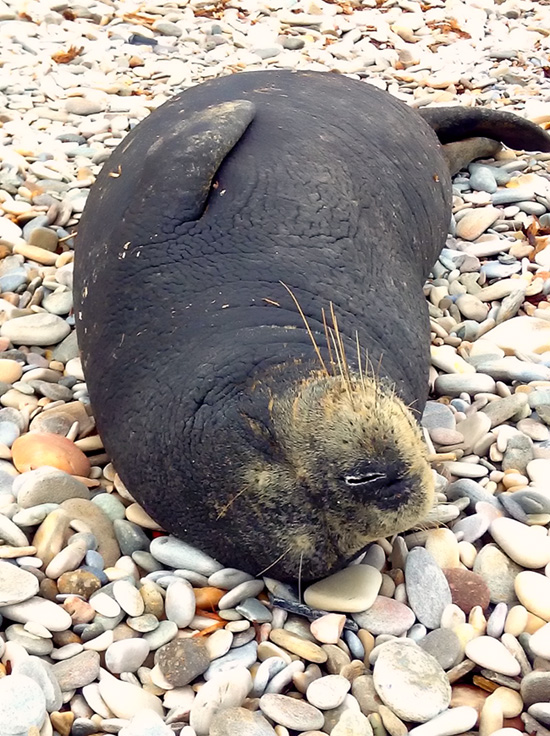