Great Grey Shrike has eluded me on several occasions recently and so one that had been faithful to an area of Cannock Chase seemed to be a good bet this morning.

It was a stunning morning, bright sunshine but gale force winds were blowing across the cleared fell area and it was two & a half hours later before I managed to locate the bird squatting on the tip of a pine tree stump. The bird was far to distant for any photography but nevertheless a smart individual. There were also numerous Brambling in the area, feeding on the large quantities of beech mast and fly over Siskin & Redpoll.
I had never been to Stubber’s Green before and as we headed off from the chase, news came to us that an Iceland Gull was on view. It took about 30 minutes to reach the site and we were soon looking at both Iceland & Glaucous Gull in the same scope frame. Unfortunately the Caspian Gull that was on view earlier had flown out from the site. Plenty of gulls to go through though and a place I am sure we will visit again in the future.
The year list moves on to 128.
IMAGES –  No:1 – Brambling & Chaffinch / Nos: 2; 3 & 4 – Adult winter Black-headed Gull / No:5 – 1st winter Black-headed Gull / No:6 – 1st winter Glaucous Gull / No:7 – 1st winter Common Gull / No:8 – Adult male Mute Swan. 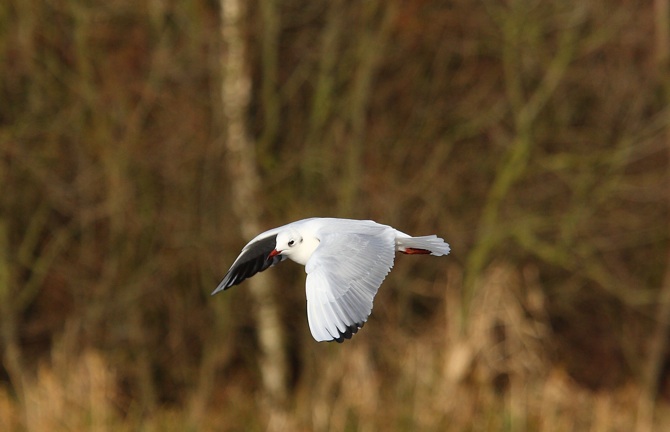 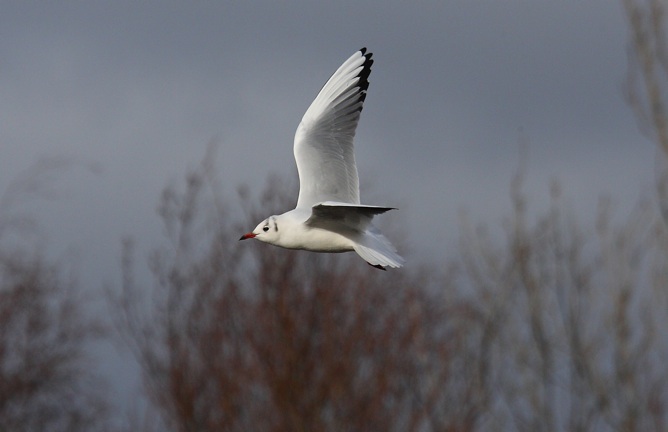 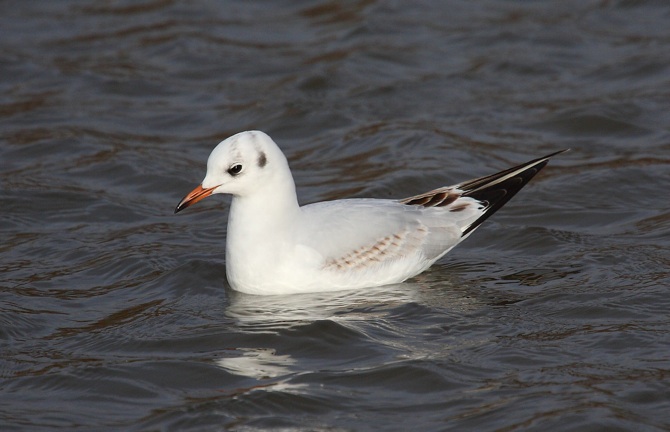 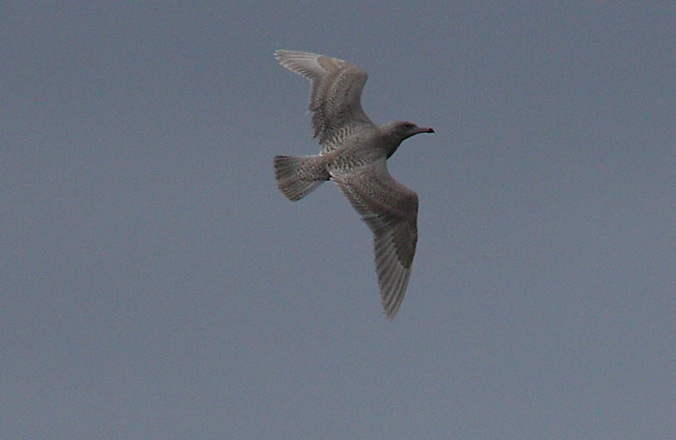 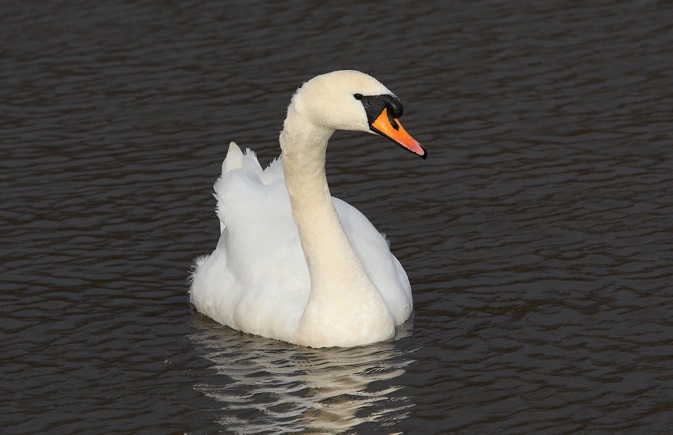