From the 6th to the 9th of December, Glyn, Richard, Mike and myself spent a few days birding in Southern Poland. Our aim was to photograph some of the Long-eared Owls that roost at several sites around the city of Krakow. Glyn made contact with our local guide, Felix Felger, who made all the arrangements with a hotel, transport and birding hotspots. We visited several roosts on and off during our stay and had some remarkable views of LEO’s, despite two days of really poor weather conditions.

We visited some stunning ancient forest and we tried on several occasions for Ural Owl, but only had a female calling one evening at dusk, along with several Tawny Owl. The call of a female Ural Owl is remarkable, sounding just like a distant barking dog. We did however have some superb views of Middle Spotted and Grey-headed Woodpecker. Other decent birds were White-tailed Eagle, Rough-legged Buzzard, Great Grey Shrike, Caspian Gull, Black-thoated Diver and Smew. Several Red Squirrel, Roe Deer and lots of Wild Boar activity, but no sightings.

This was my first visit to Poland and I was very impressed. The old city of Krakow was very attractive, with a large Christmas Market making the experience very festive. Shame about the weather but at least we did get some half decent shots of LEO’s. Looking forward to visiting this country again some time. 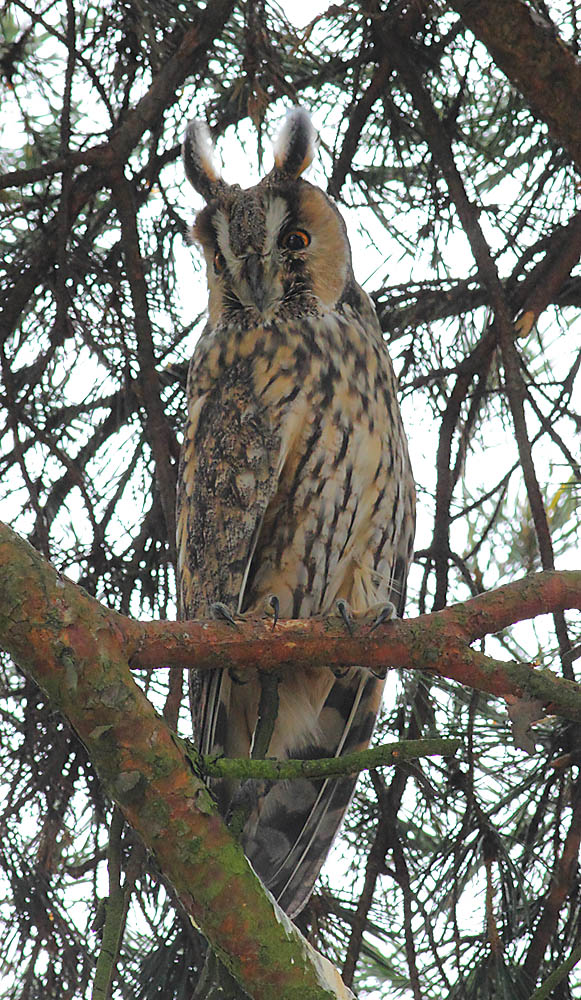 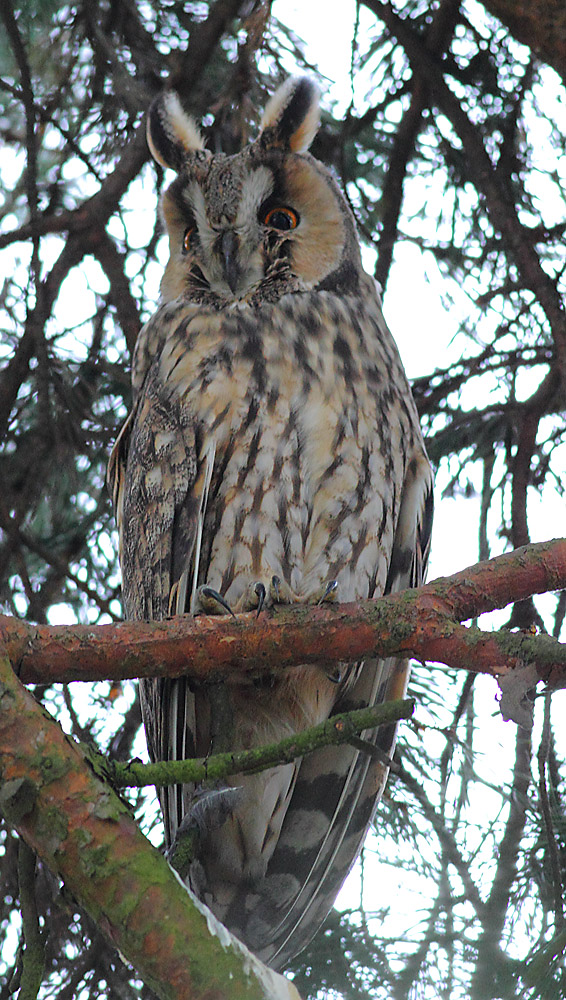 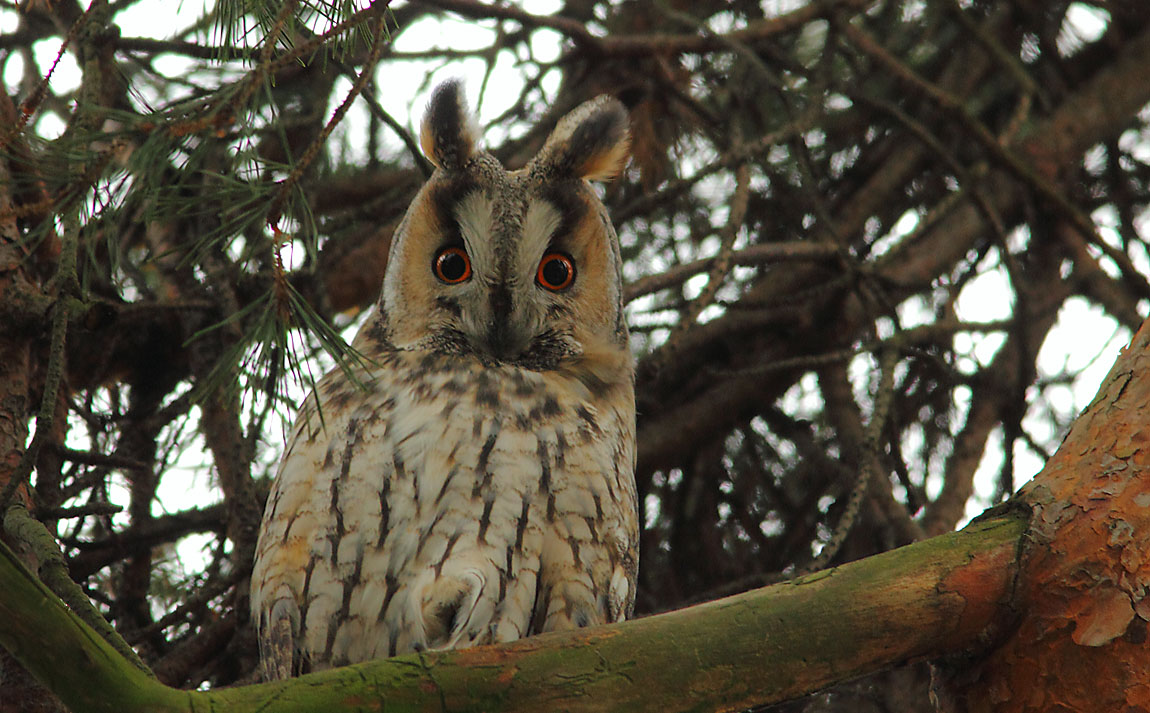 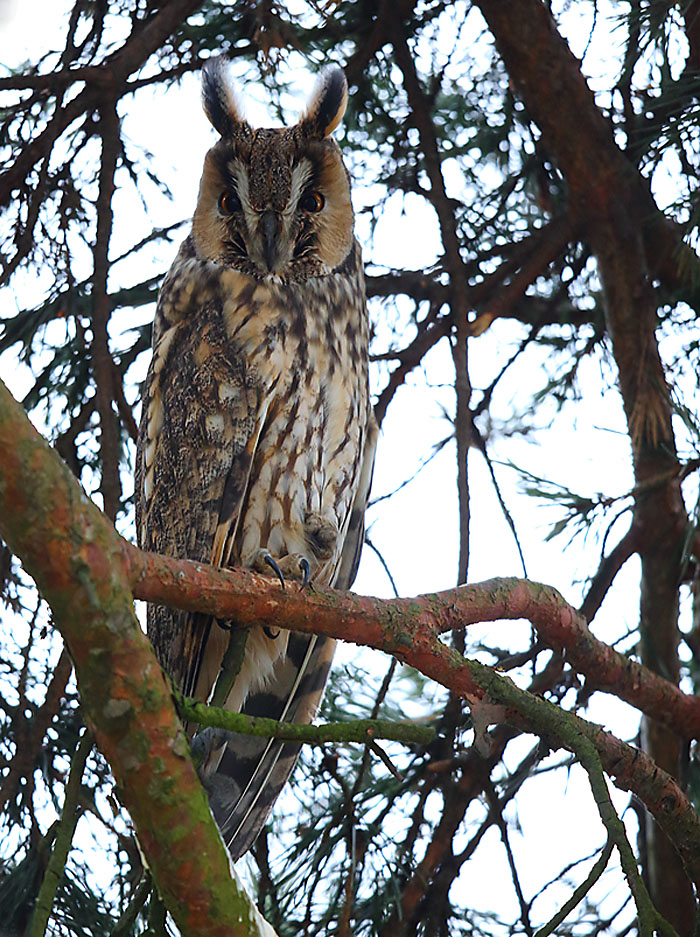 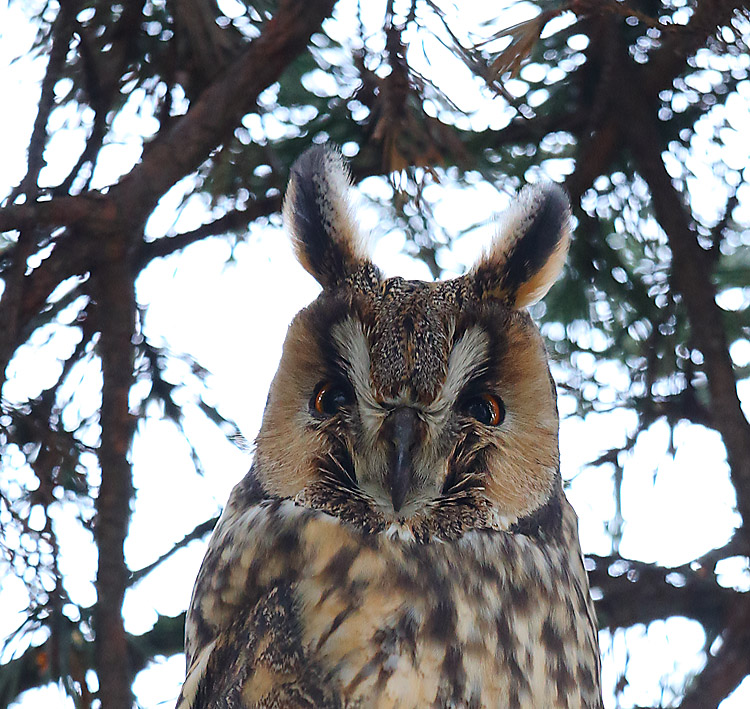 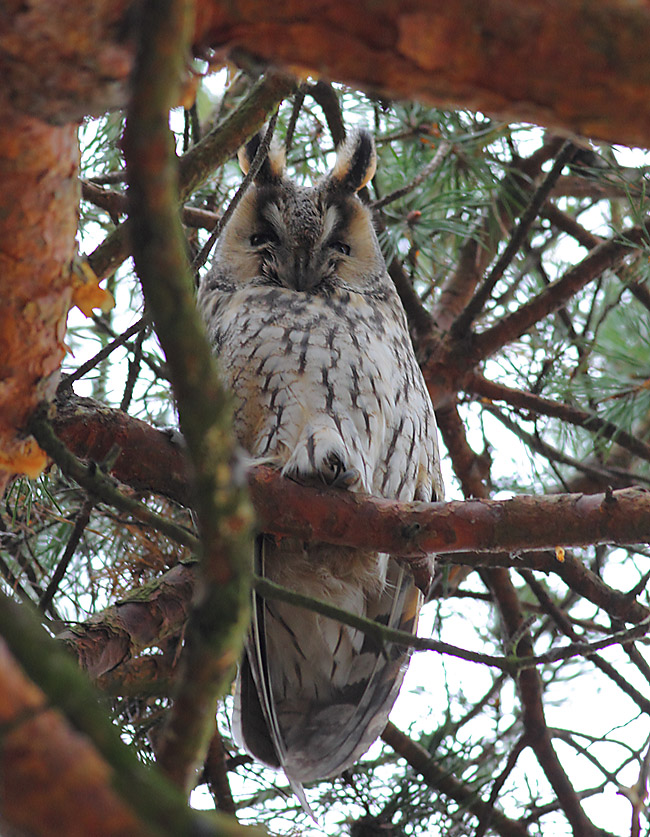 Long-eared Owl – A single bird on its own – Tony Davison© 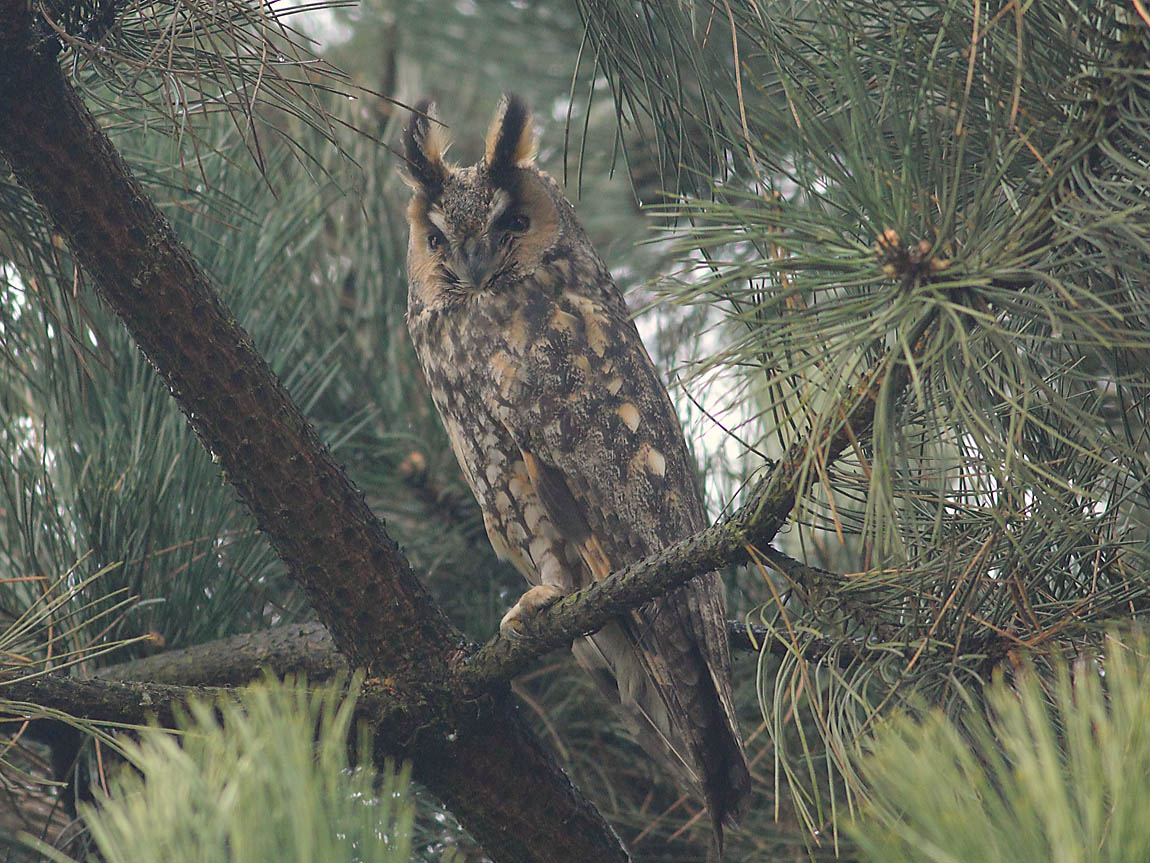 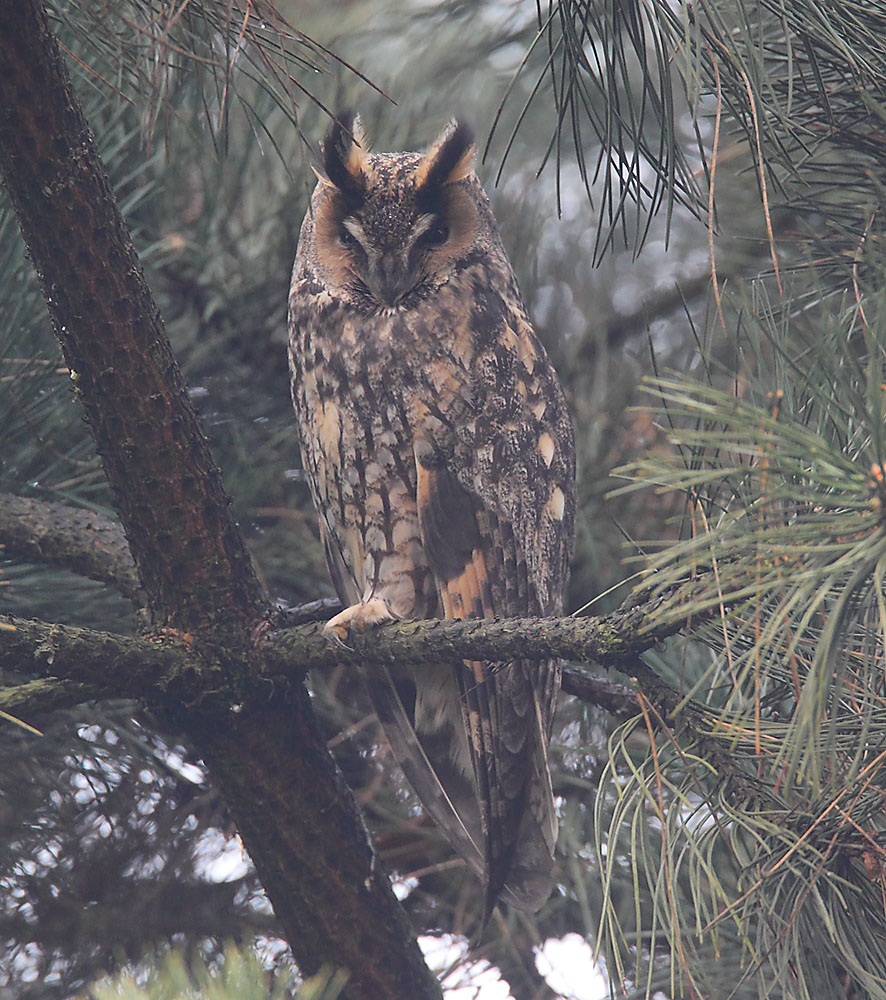 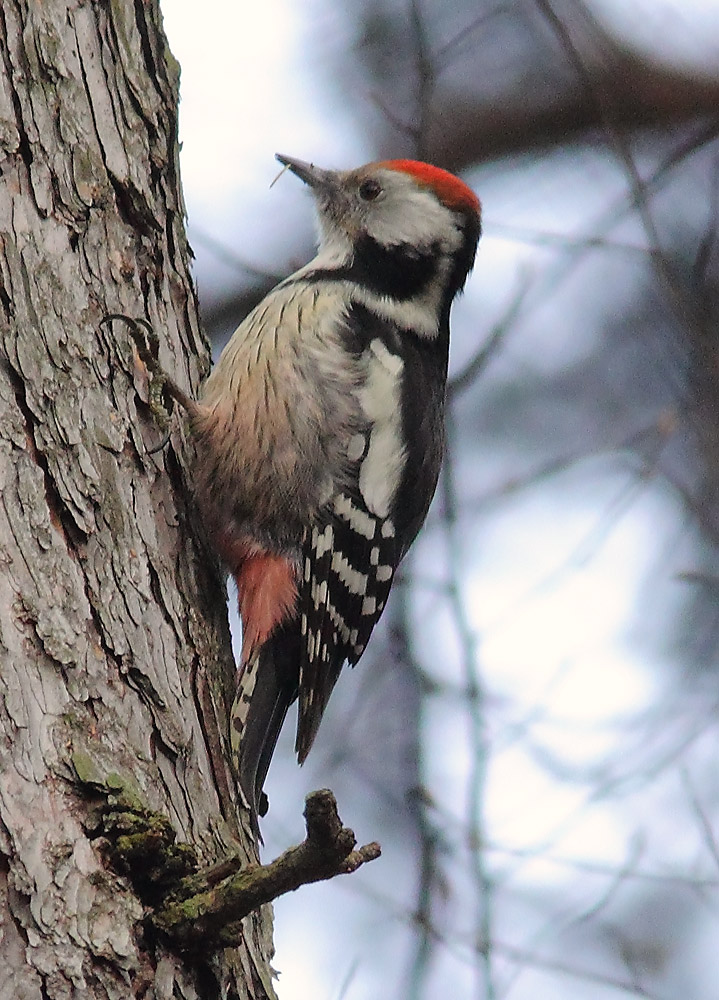 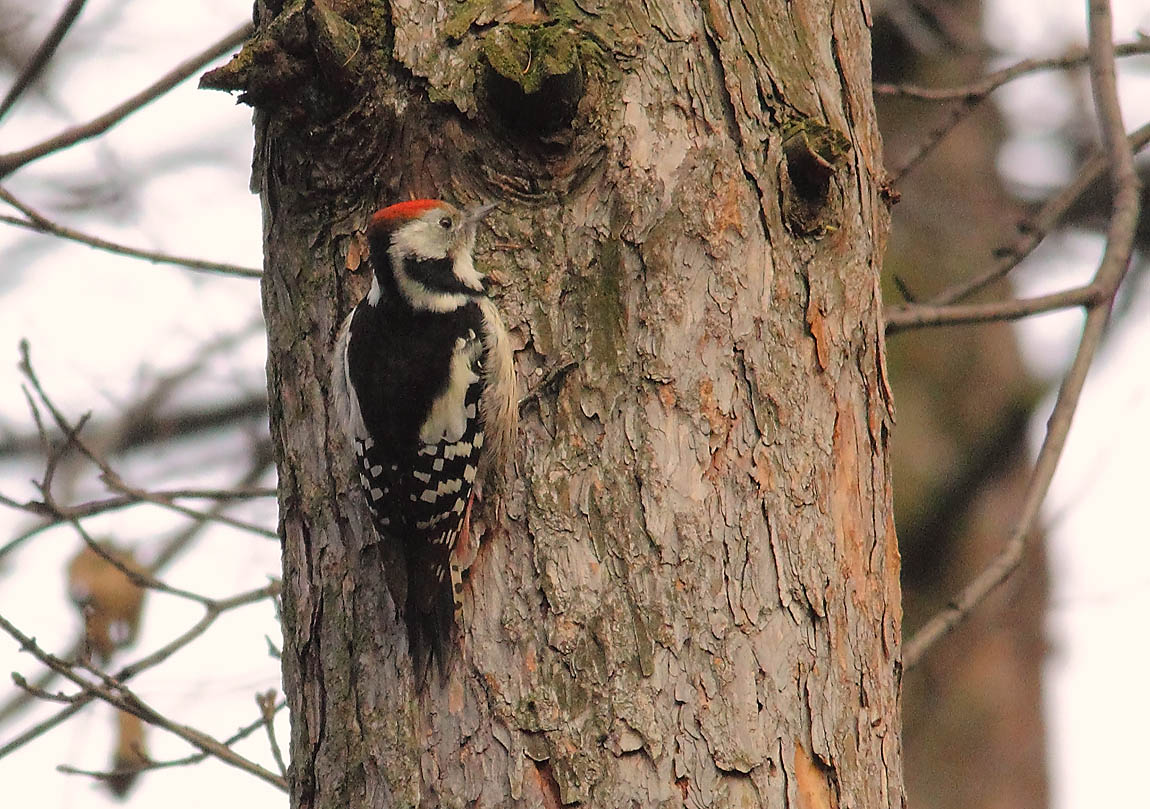 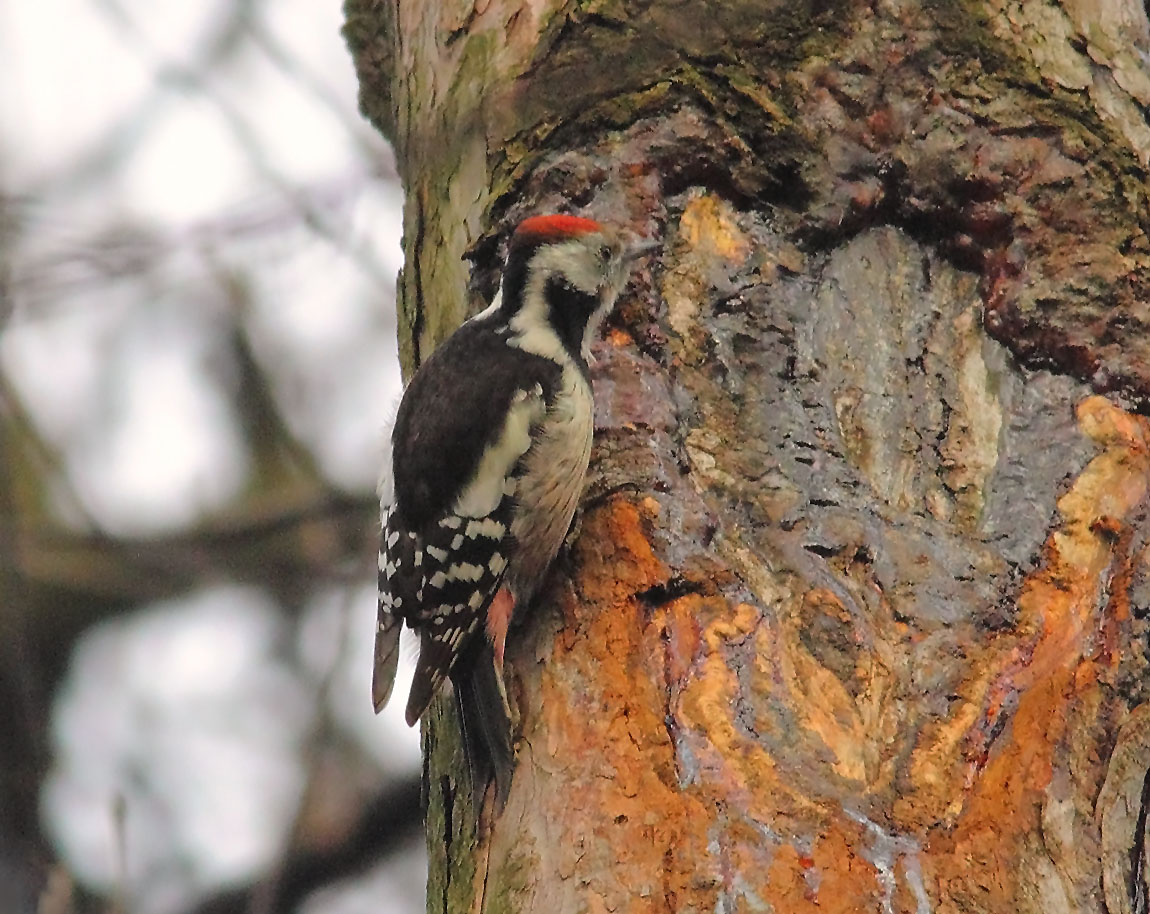 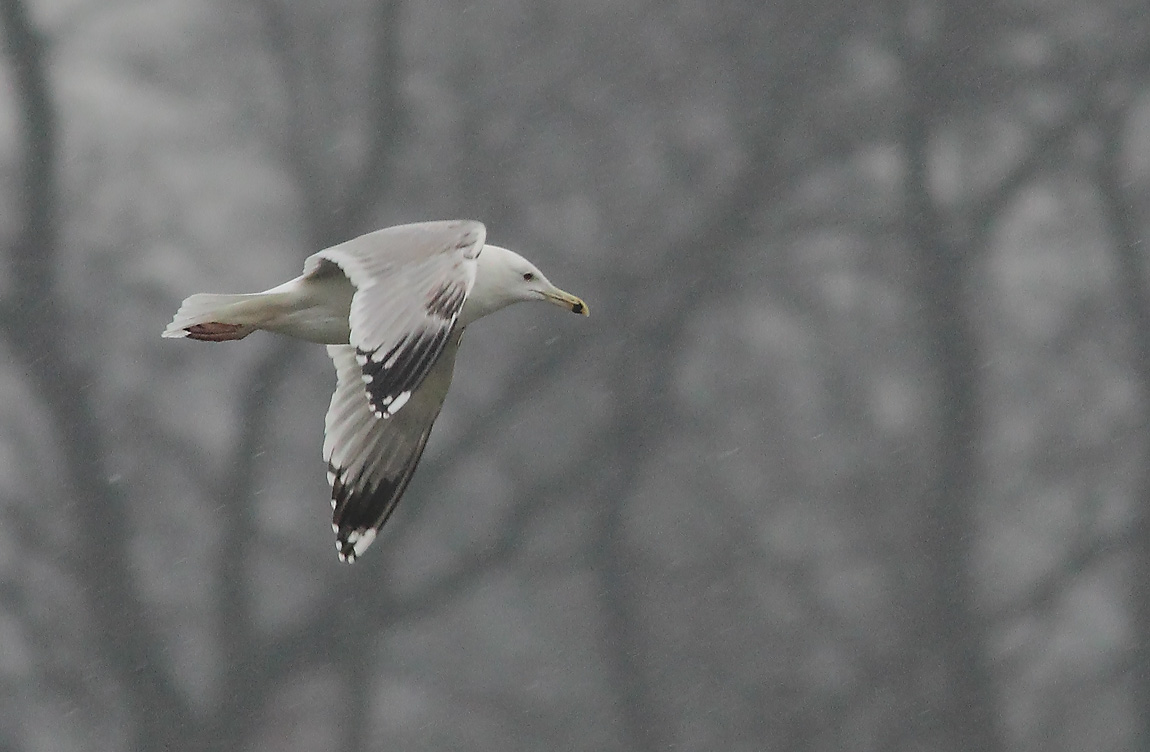 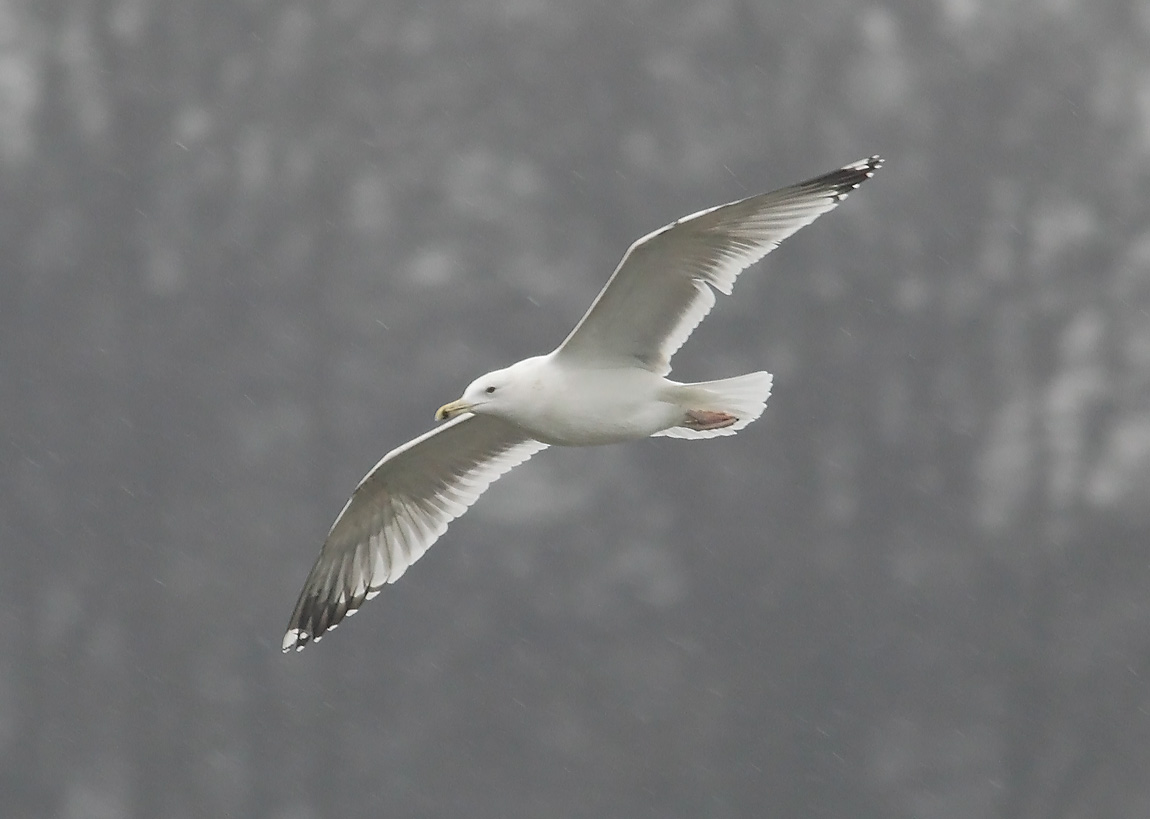 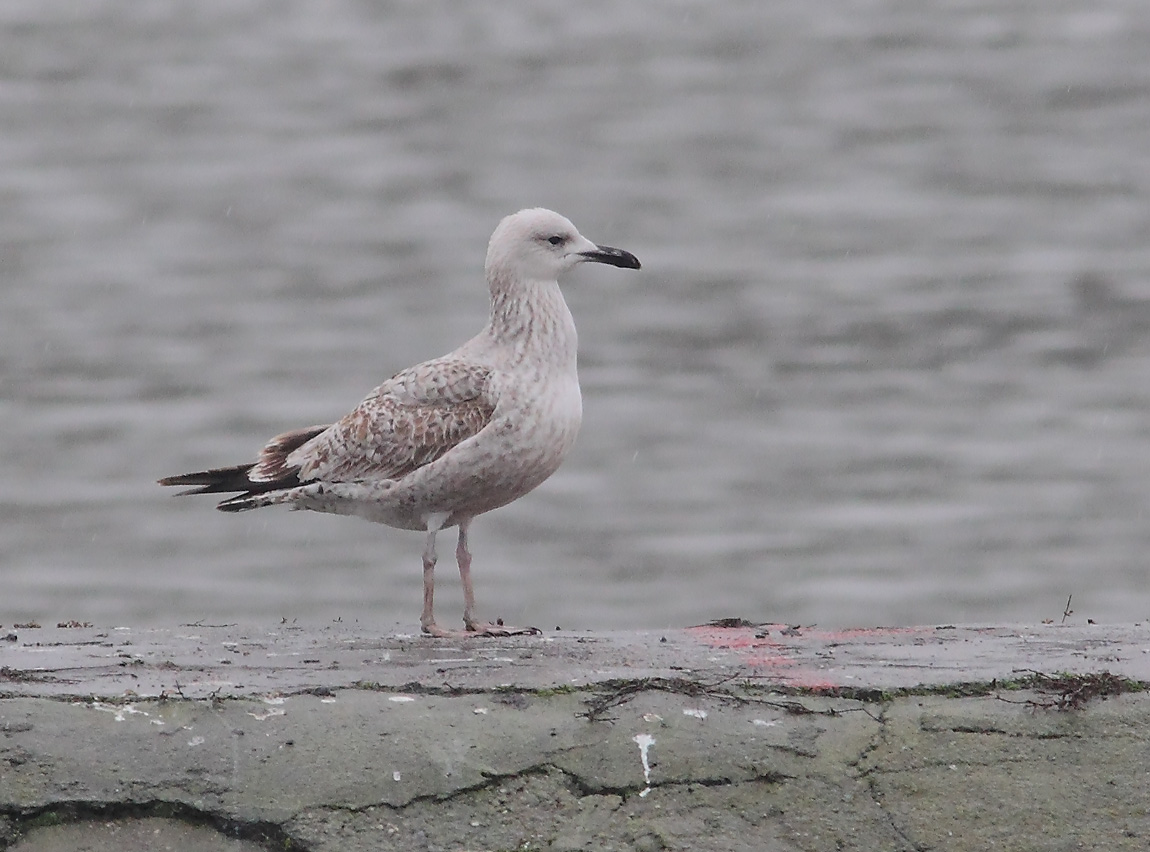 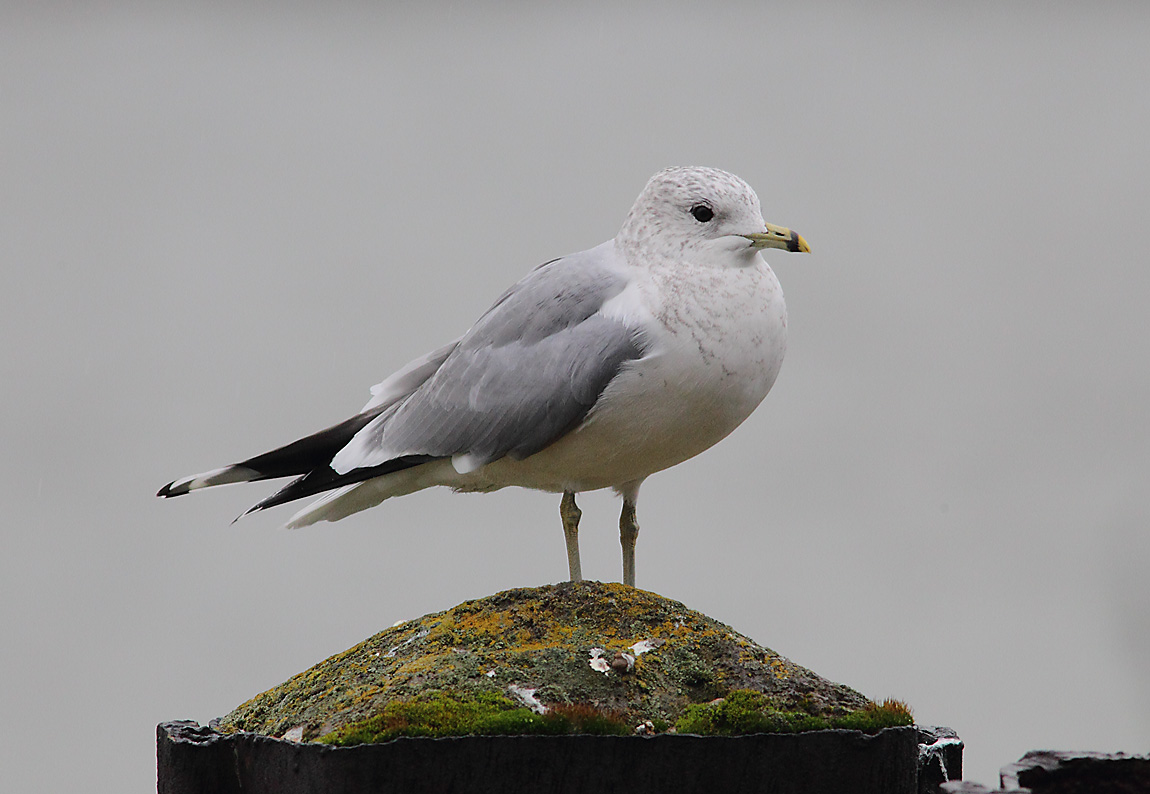 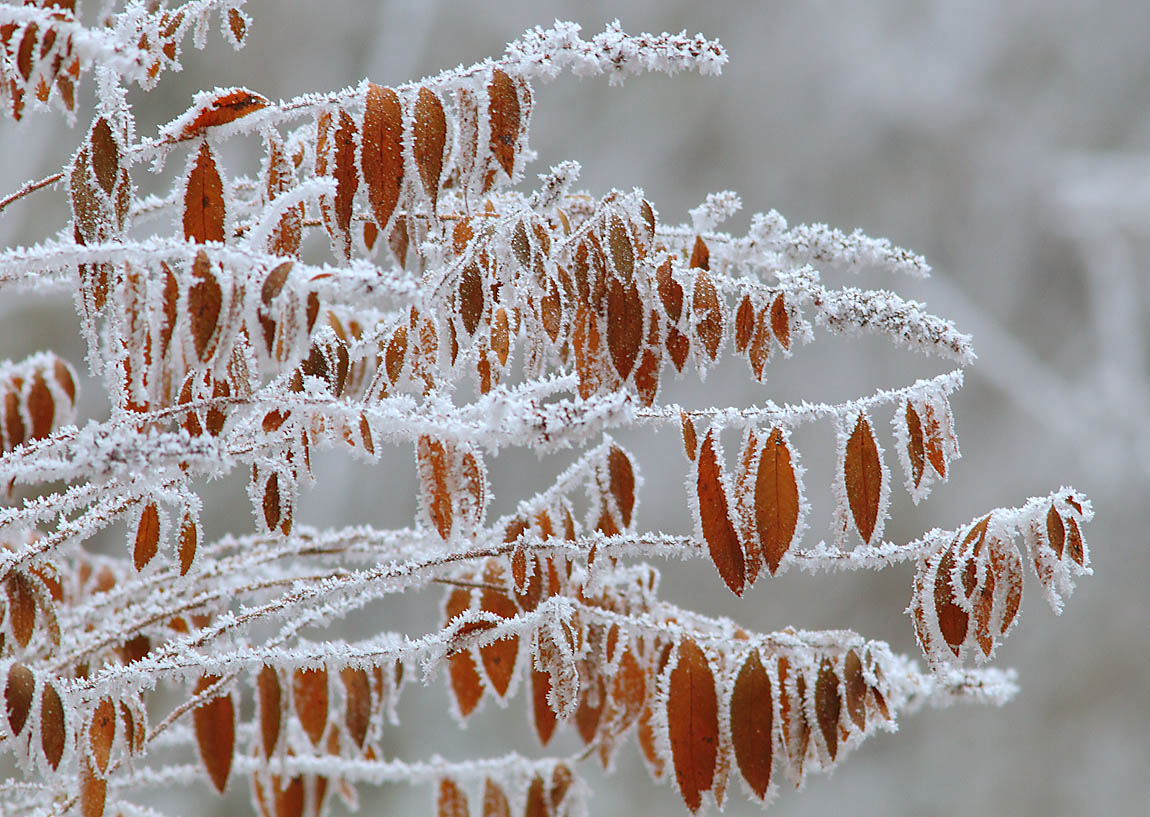 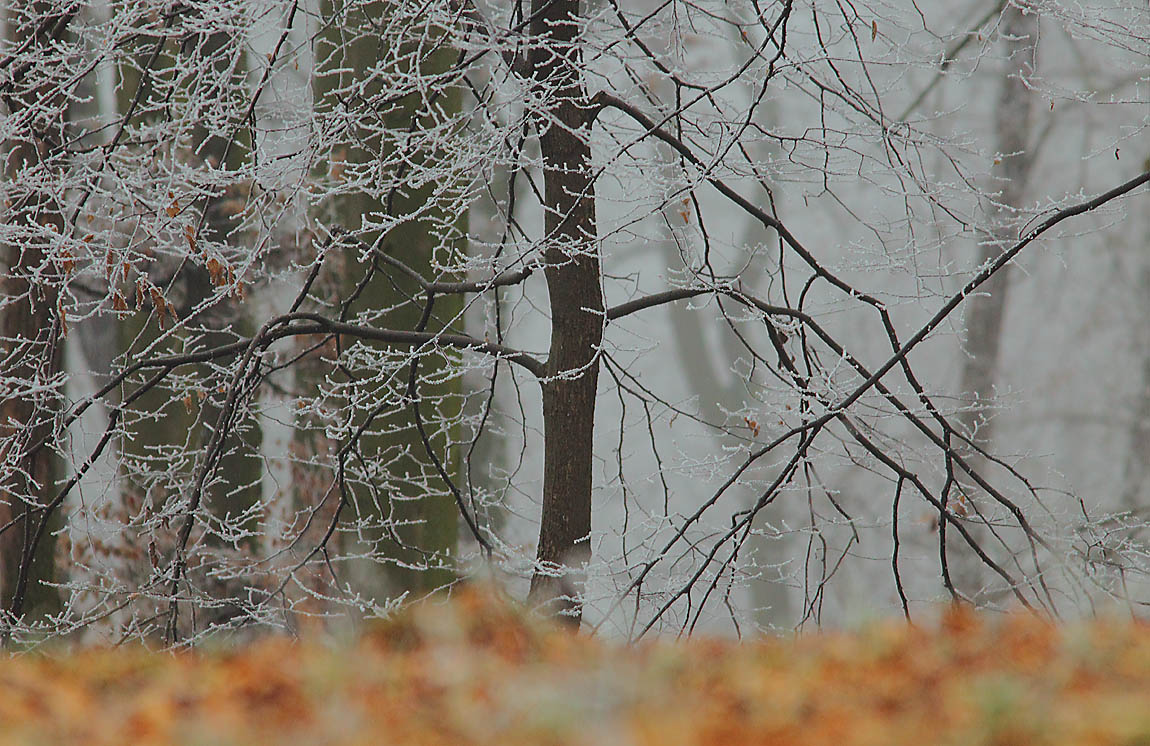 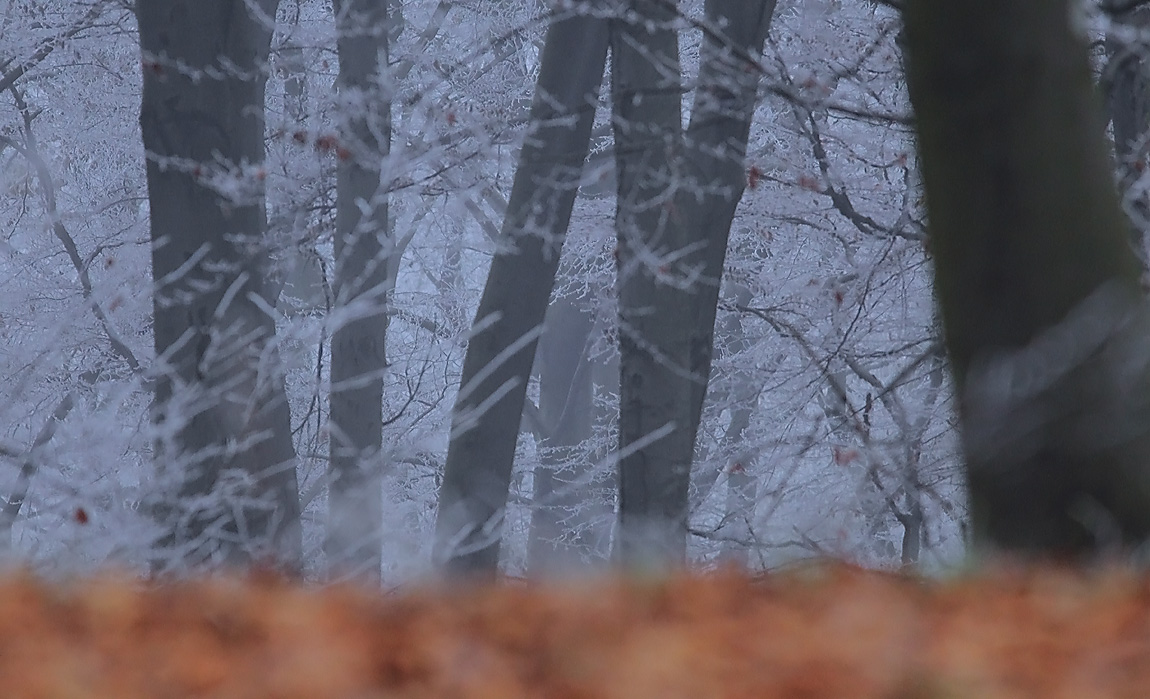 Ancient Forest – Krakow, Poland – Tony Davison© – There was a fantastic covering of Hoar Frost throughout the forest.