November is the traditional time of the year for a rare Wheatear to arrive on our shores. This November was no exception and almost bang on time a Pied Wheatear was discovered on Unst in Shetland and 3 Desert Wheatear arrived, 2 in East Anglia and 1 in Kent. Despite the three day bird syndrome, we decided to head off on Sunday morning, 9th November, for the two birds in East Anglia. A first winter male at Lowestoft in Suffolk and a female 8 miles up the road at Gorleston-on-Sea in Norfolk, near Great Yarmouth. All three birds seemed to arrive around the 6th November 2014.

We arrived at Lowestoft, Suffolk and the weather was awful. There had obviously been a lot of heavy overnight rain and it was still raining as we arrived at the site. Much to our surprise, as there had been no media messages, the first winter male Desert Wheatear was showing well but looking pretty pathetic, very wet and very bedraggled. Not an ideal candidate for a photograph. We decided to head off for some breakfast and re-visit when the weather improved. A few hours later and the sun was shining, as was forecast and the Wheatear looked a different bird. Talk about metamorphosis! In fine weather, the Desert Wheatear performed to a small, but appreciative group of birders. What a star little bird and certainly one of my highlights of 2014. Desert Wheatear breeds in North Africa, Eastern Europe and the Middle East, so I’m sure it was very grateful to the mild weather and warm winter sunshine that had generated a wealth of small insect activity along the birds favoured piece of sea wall. Not far away at Ness Point, we relocated the juvenile Red-backed Shrike, it was favouring a small compound area around the wind turbine and although it had been in the area for well over a week, the bird had not been seen in recent days.

We decided to head off for another Desert Wheatear, this time a female, that was on show at Gorleston-on-Sea, just a few miles along the coast, northwards towards Great Yarmouth. The first time I have seen two Desert Wheatear in the UK in a day. The female was another little poser and showed well on the sand below the promenade. Even the locals, enjoying a Sunday stroll, were  watching the bird.

At Great Yarmouth sea front, we had around 20 Mediterranean Gull on the beach, of varying ages and several posing for the camera with a number being colour ringed. We finished off the day with 2 Rough-legged Buzzard hunting over the marshes at Breydon Water, before our journey home. So the year list moves on to 232 and getting respectable at long last! 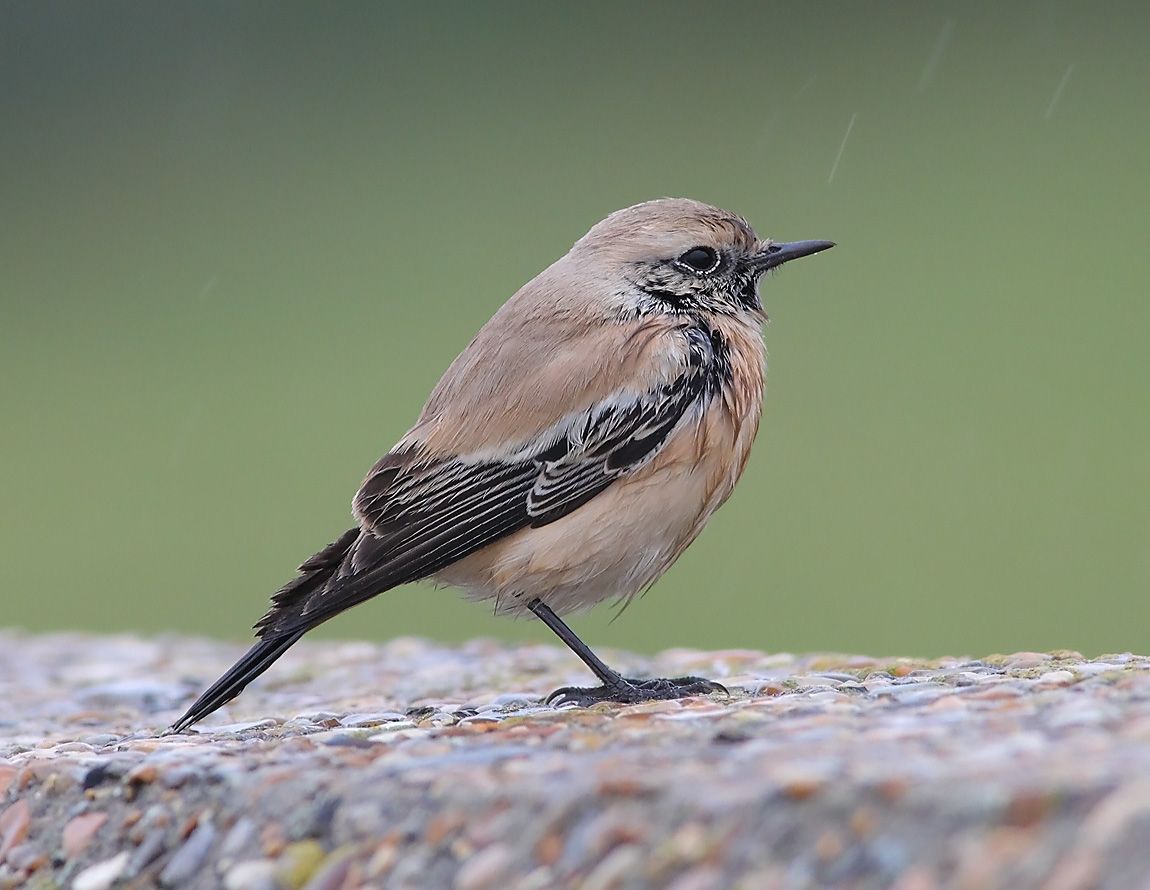 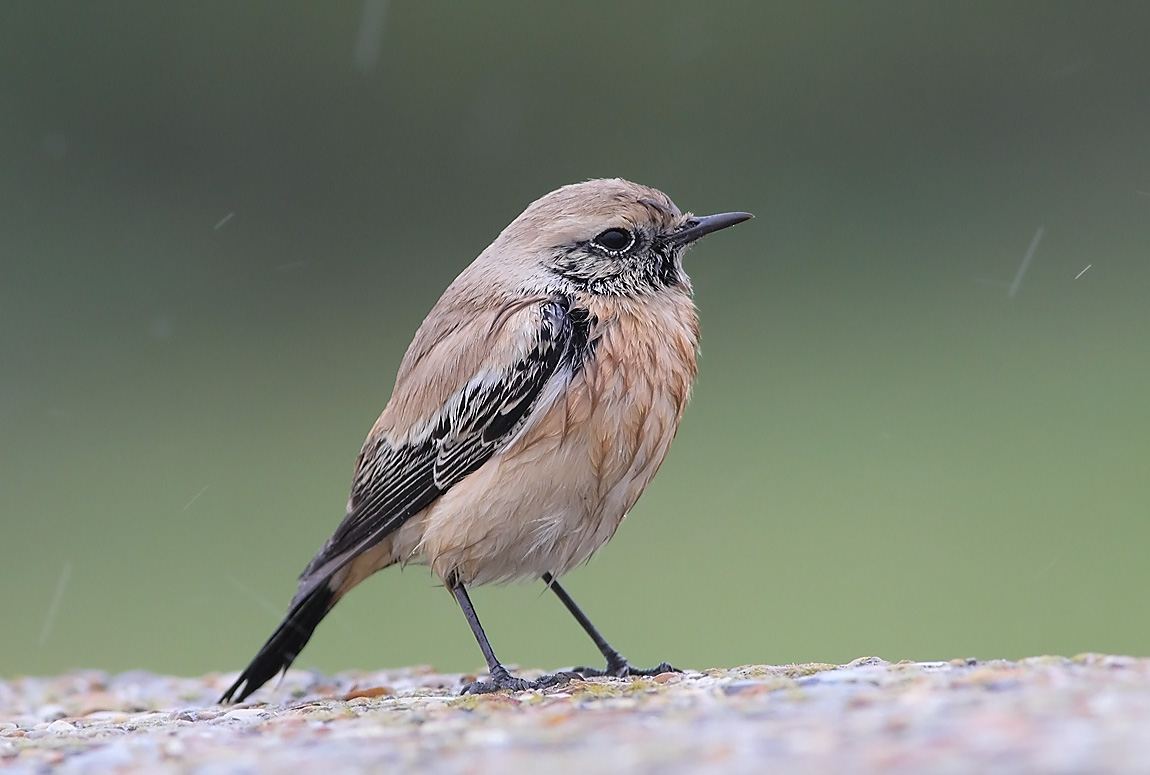 Desert Wheatear – 1st winter male – At 10:30 it was very wet and bedraggled, looking very sorry for itself and very hungry – Tony Davison© 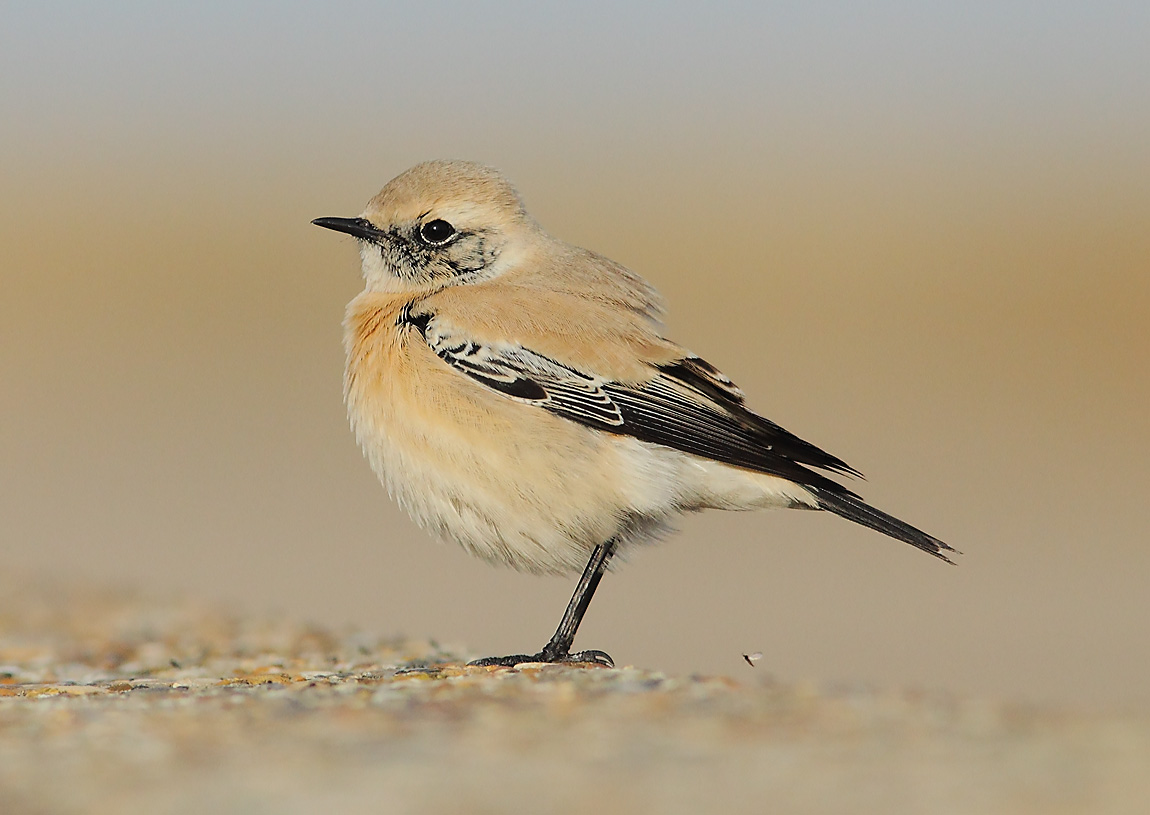 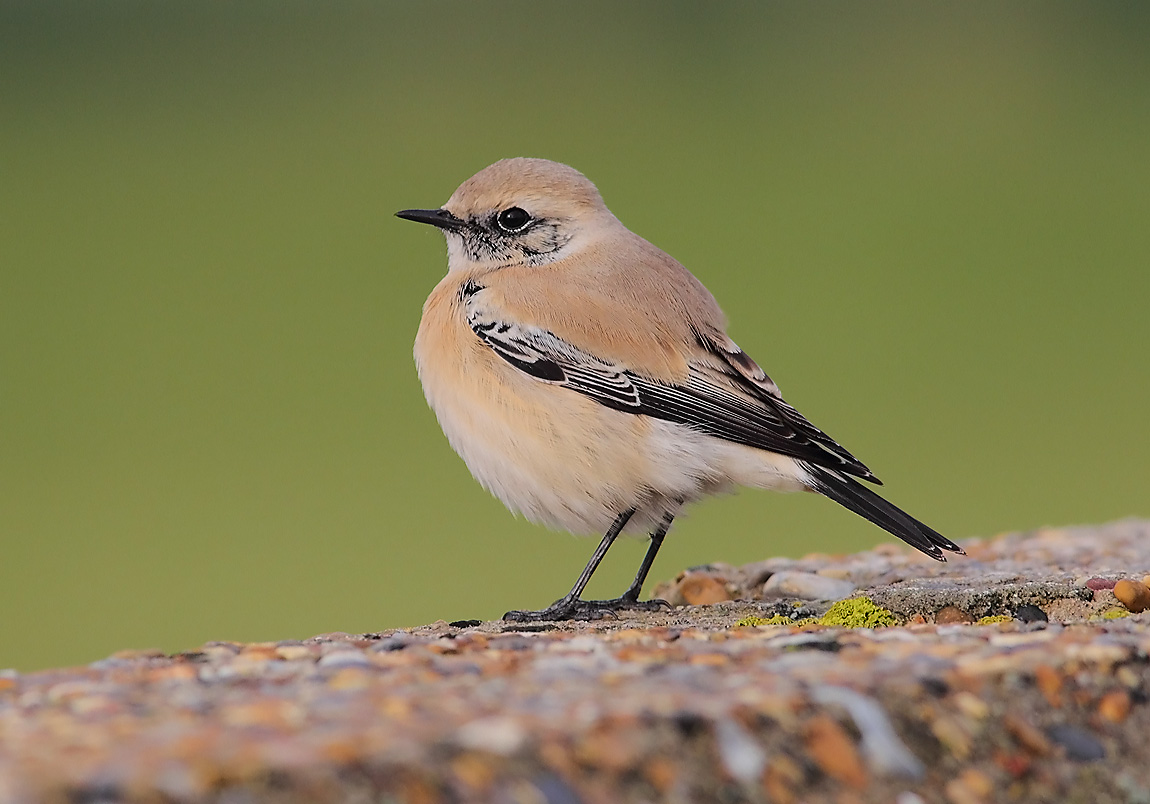 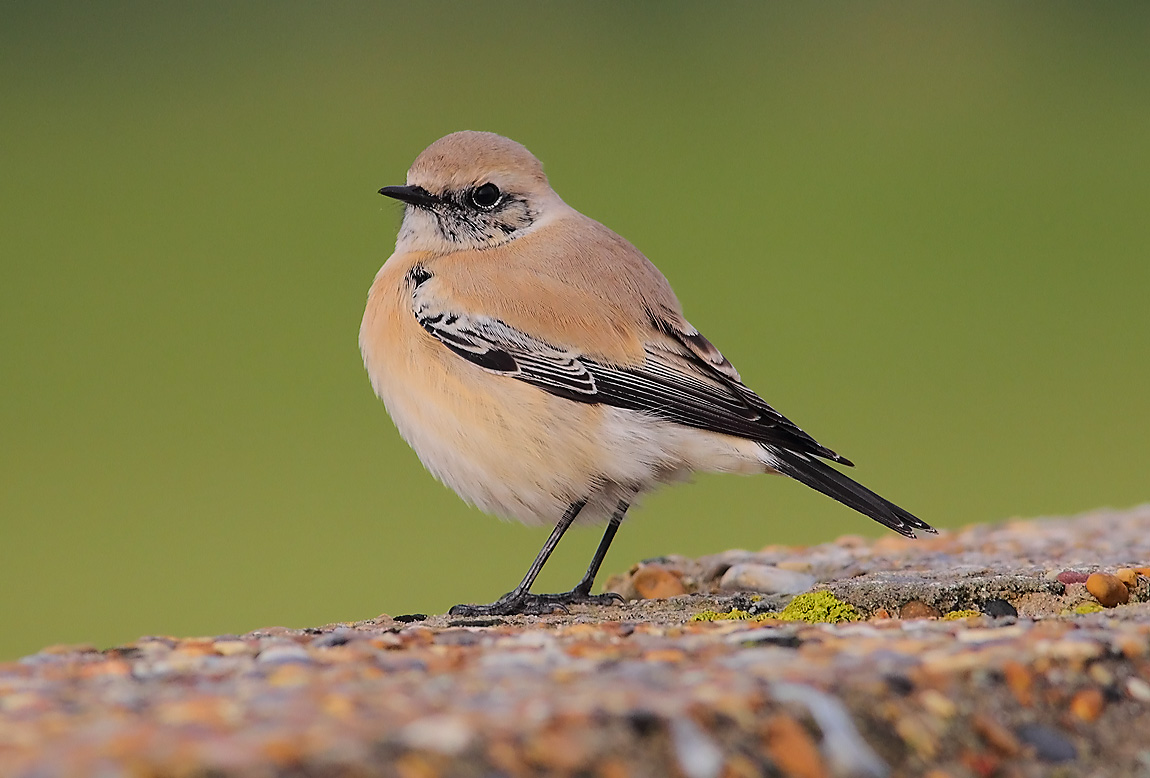 Desert Wheatear – 1st winter male – Lowestoft, Suffolk – A very confiding bird, not at all afraid of the small group of birders taking photographs and generally enjoying it – Tony Davison© 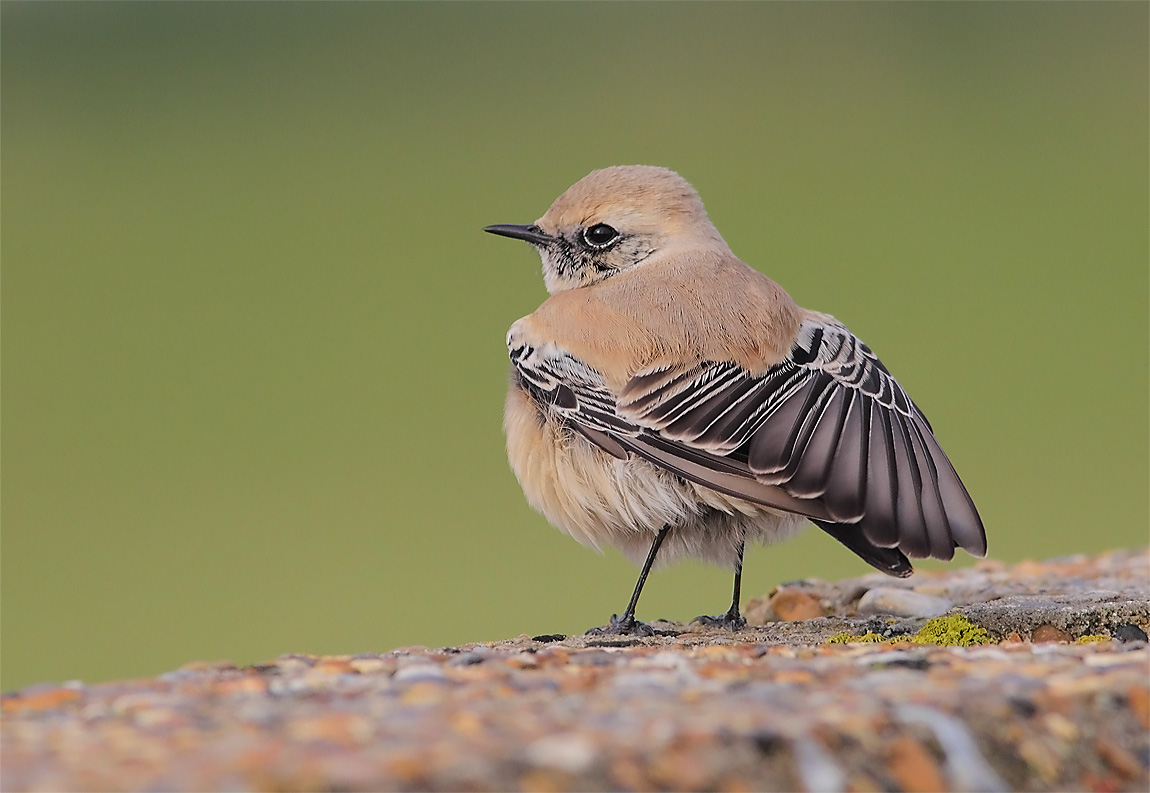 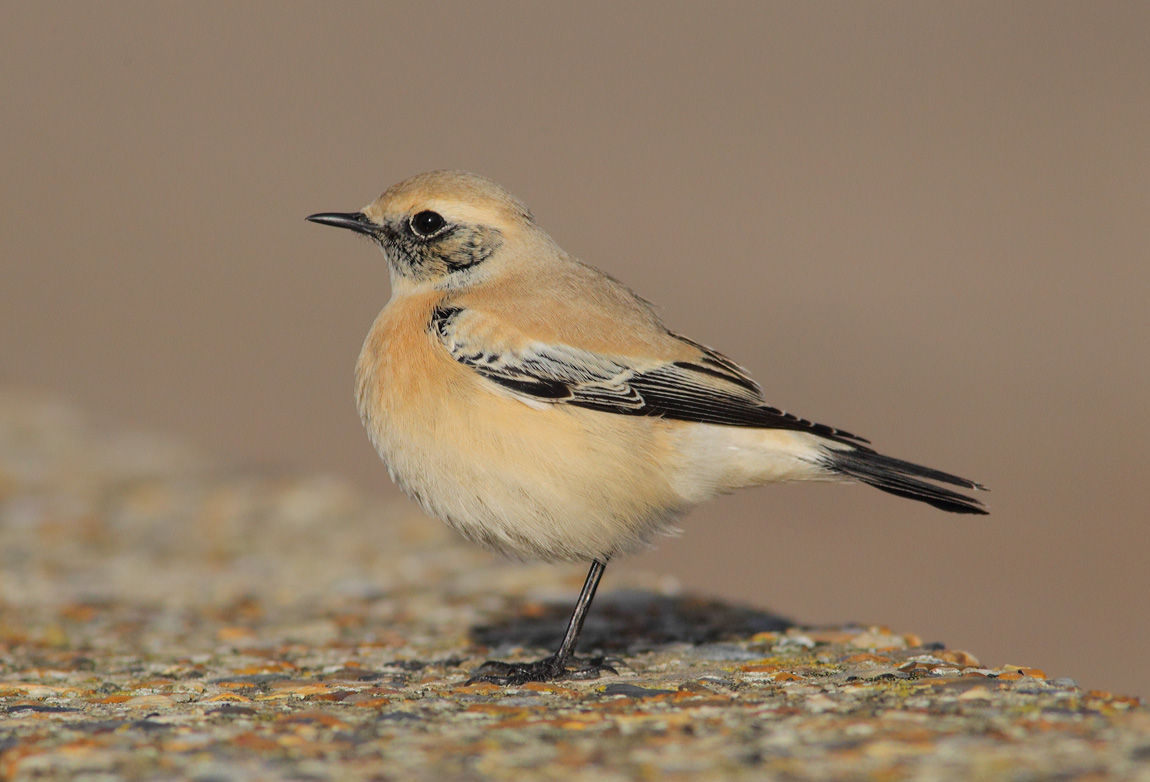 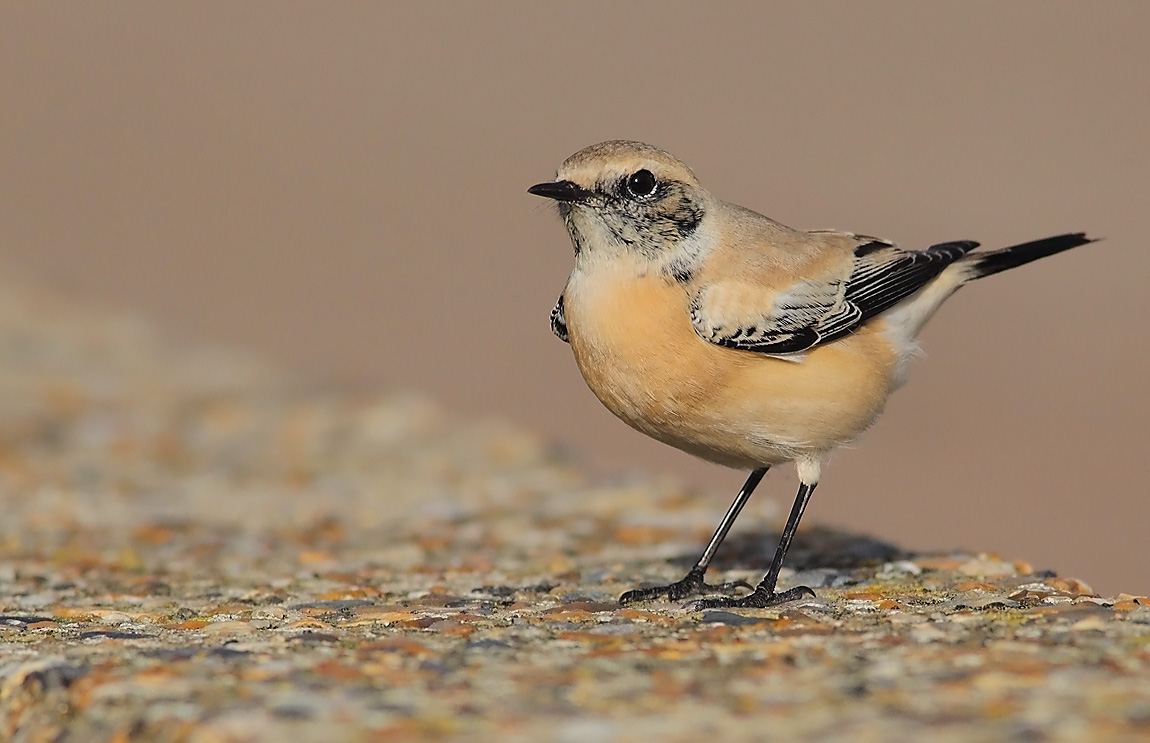 Desert Wheatear – 1st winter male – Plenty of active wing stretching, getting ready for a long journey, as the bird was not seen on Monday 10th November – Tony Davison© 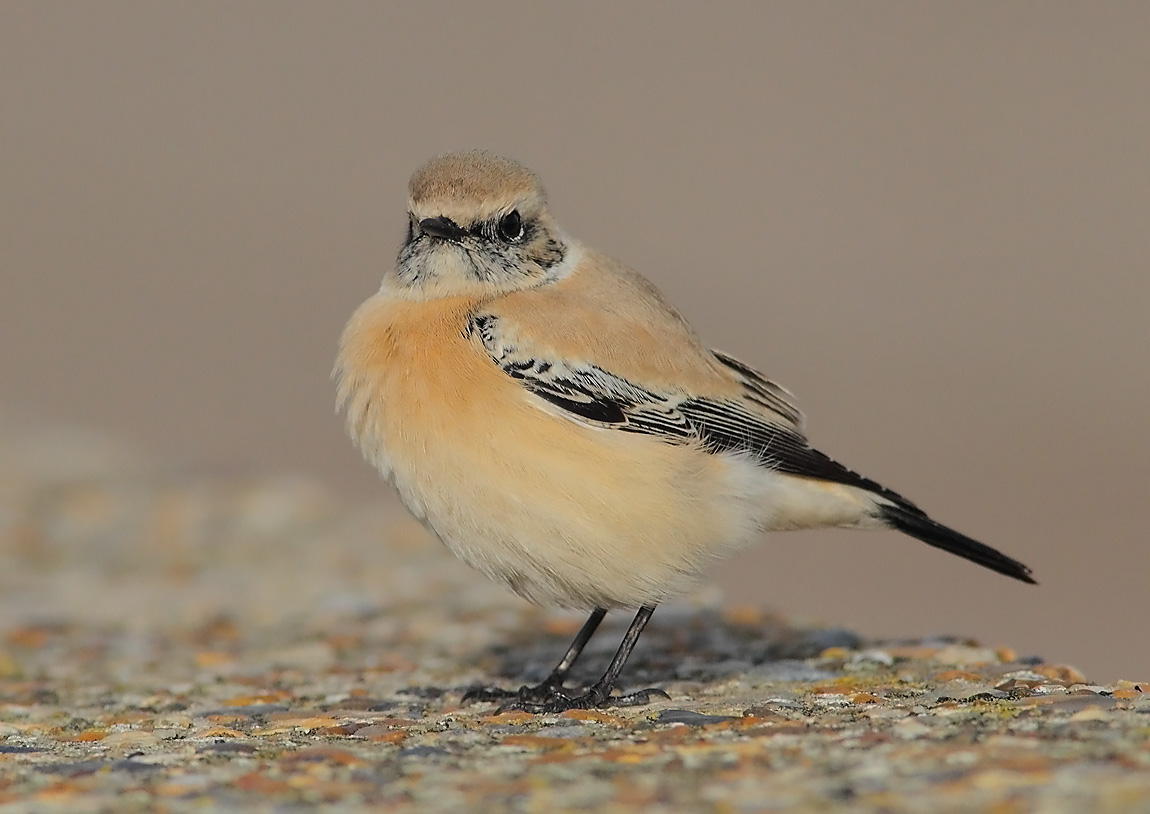 Desert Wheatear – 1st winter male – Lowestoft, Suffolk – One of my  bird highlights of 2014, a simply stunning and friendly individual. So many “Keeps” – Tony Davison© 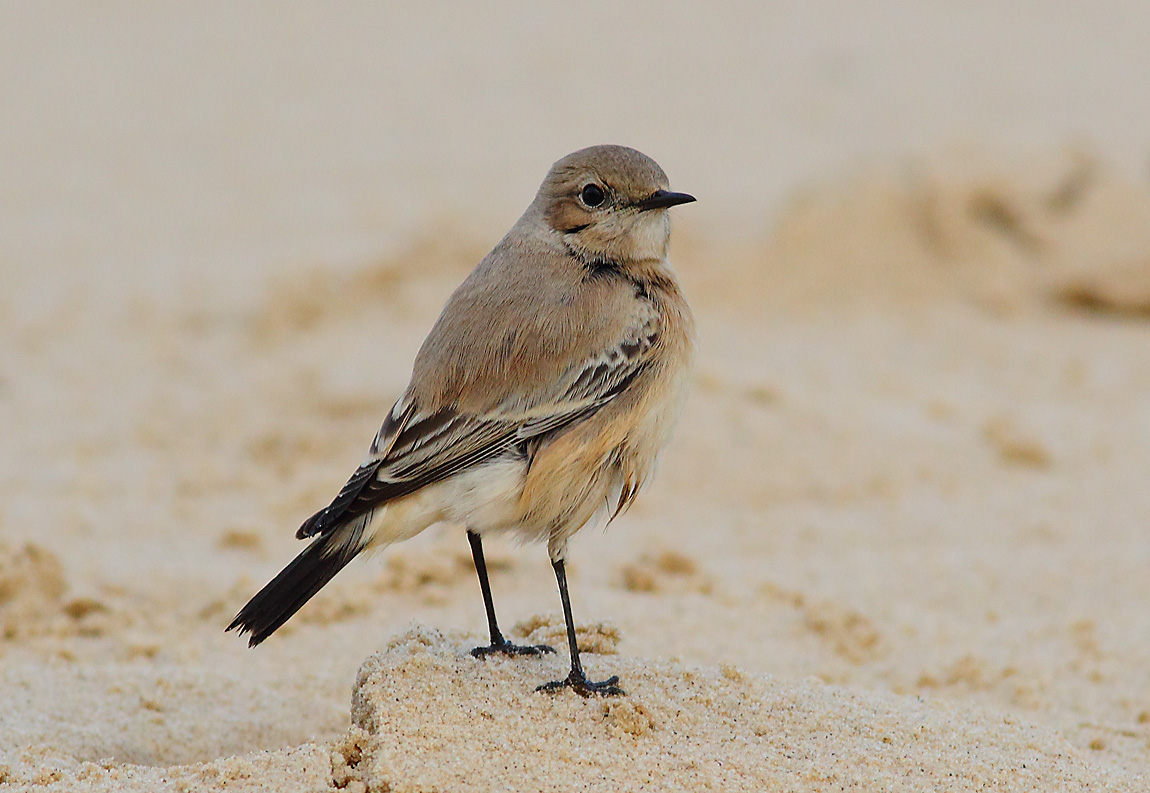 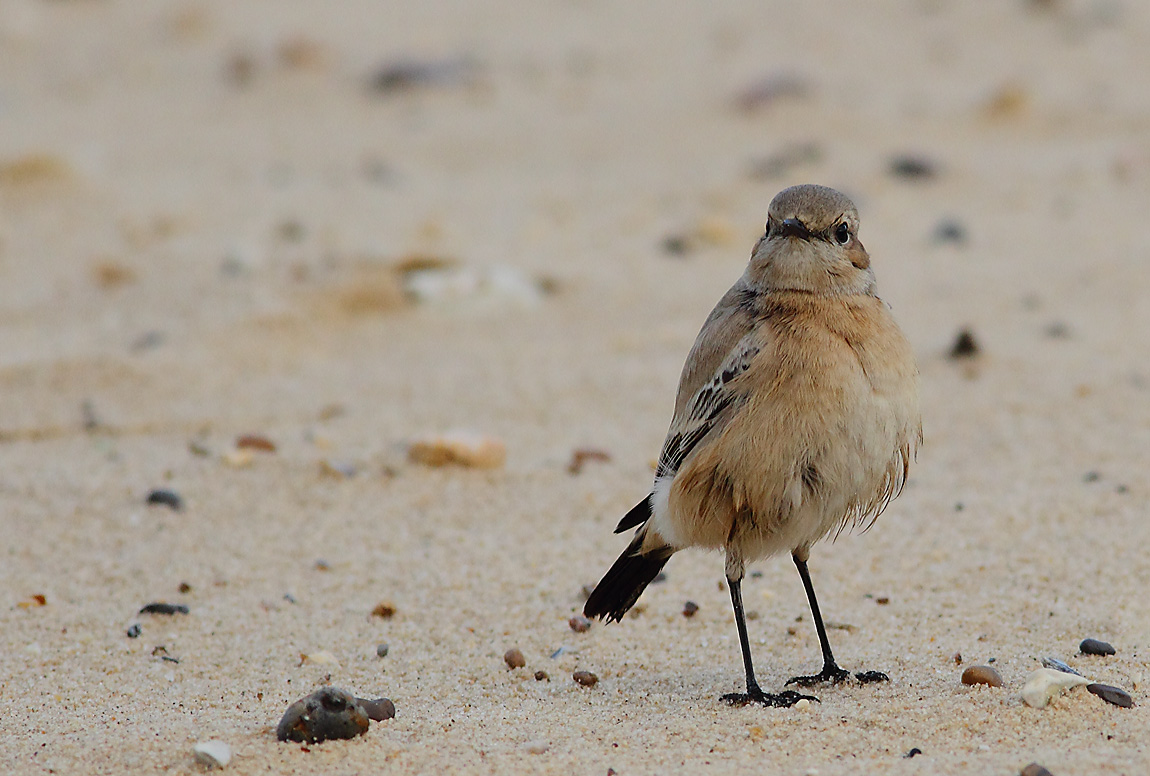 Desert Wheatear – Female – (Above 2 images) – Gorleston-on-Sea, Norfolk – Another obliging individual. Two in a day was a first for me- Tony Davison© 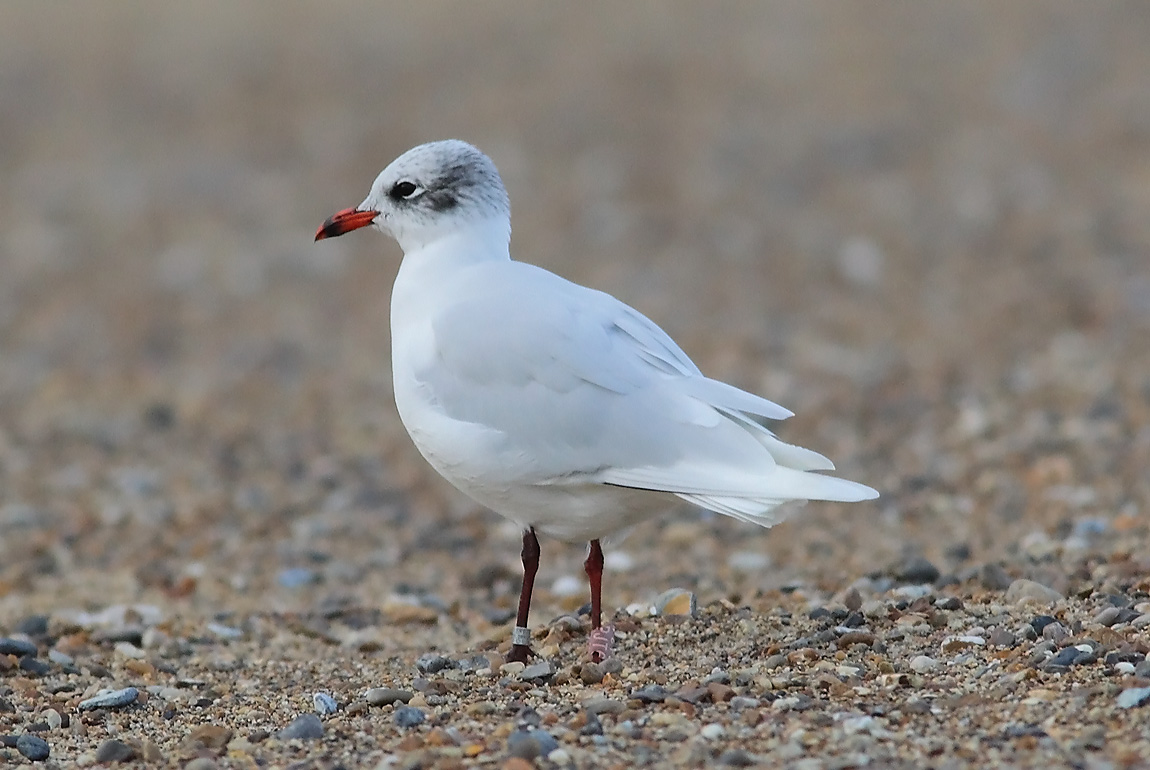 Mediterranean Gull – Adult winter – Great Yarmouth, Norfolk – Plenty on the beach but most were very flighty and unapproachable – Tony Davison© 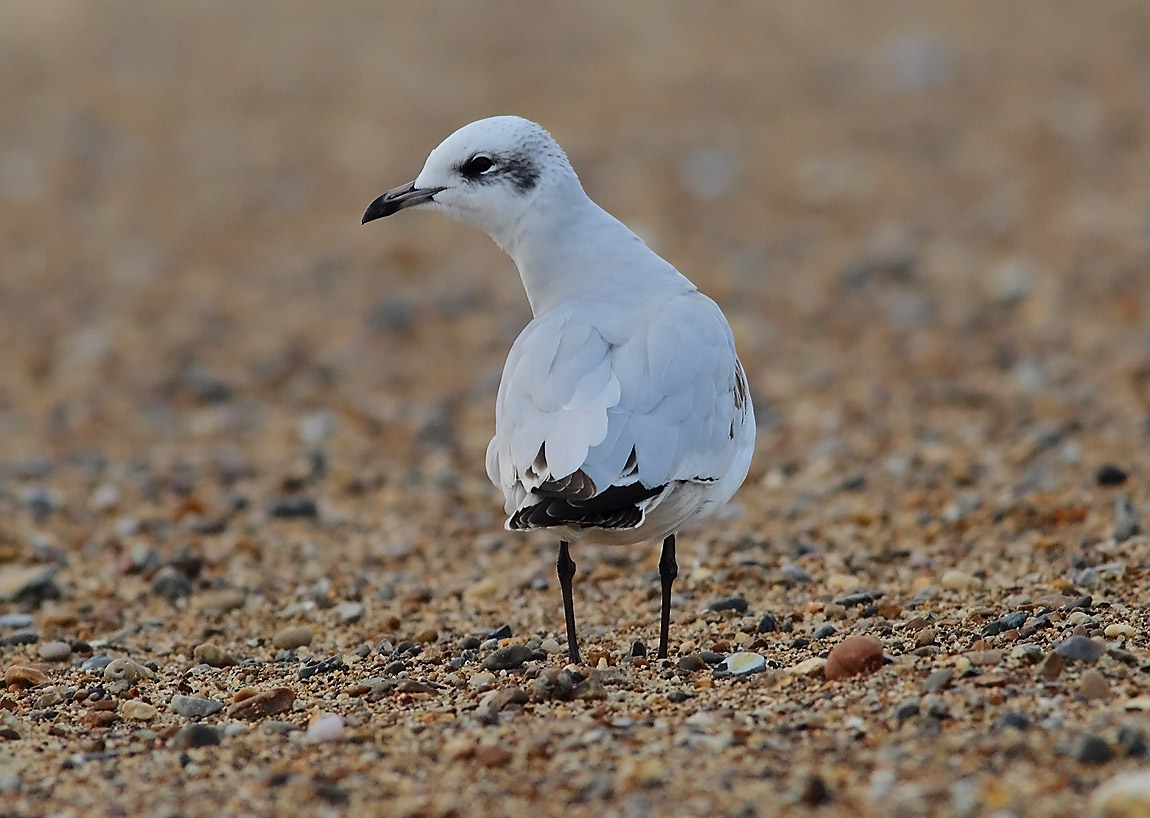 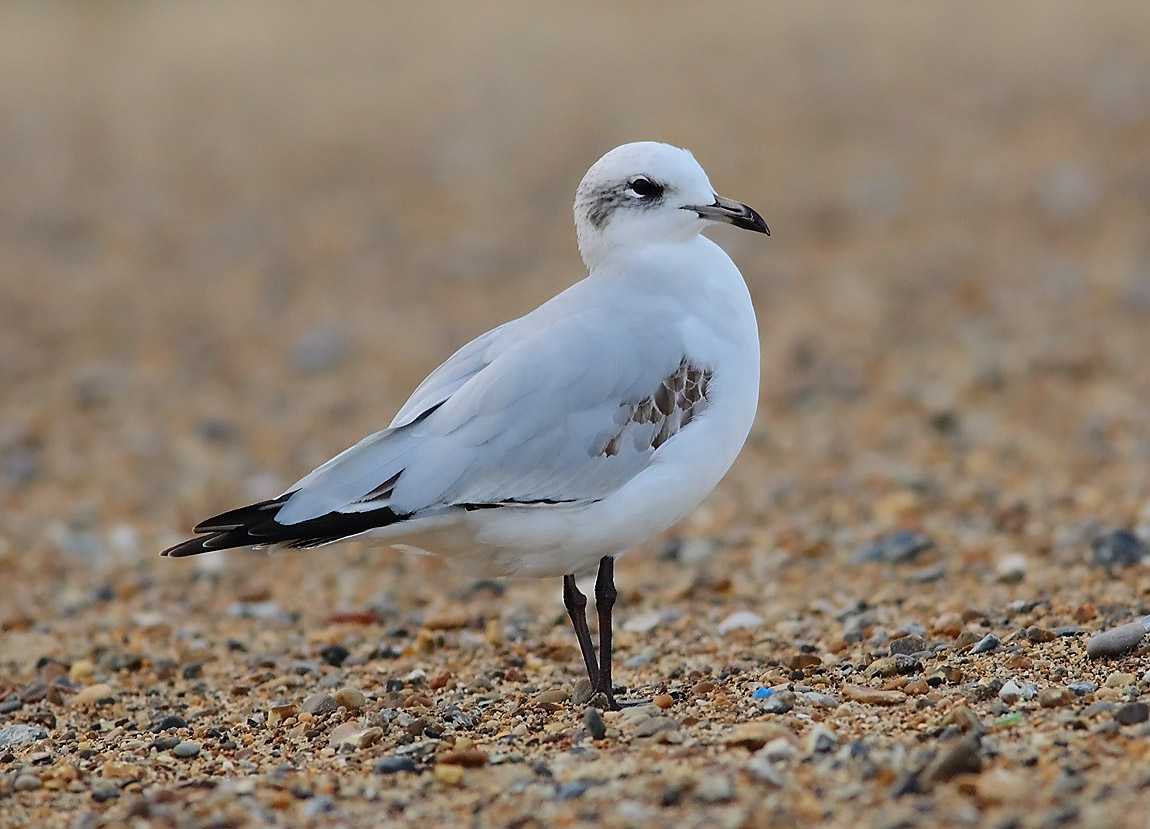 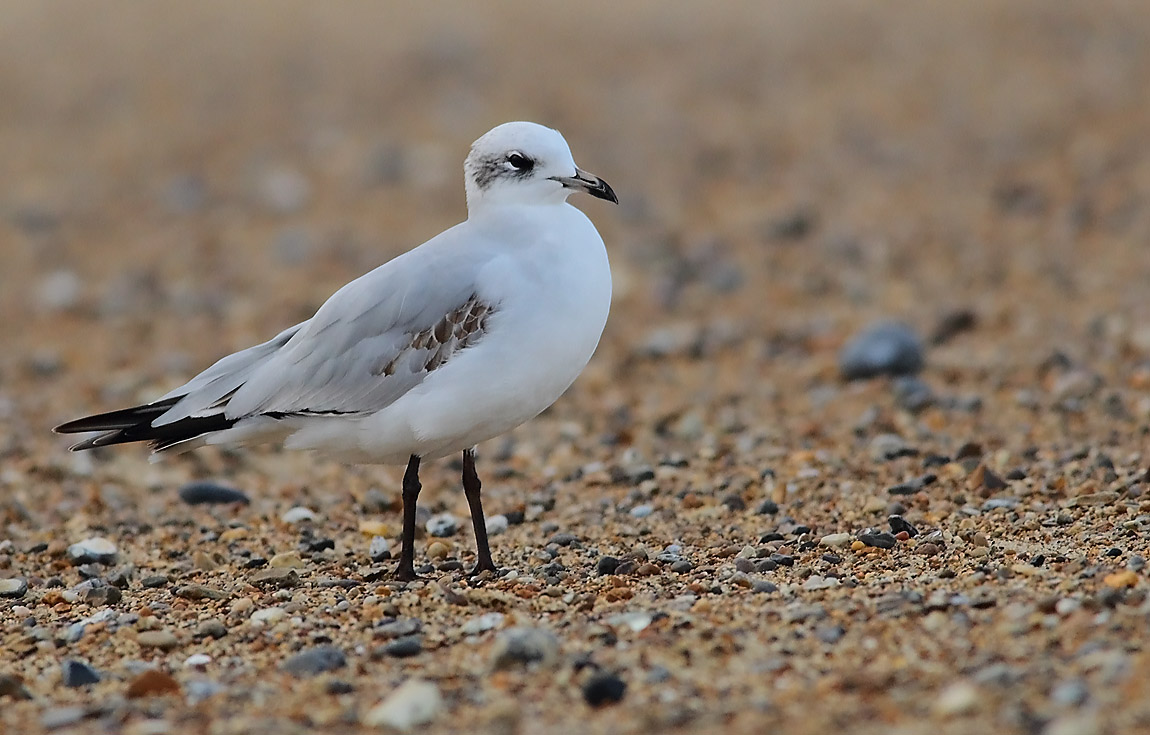 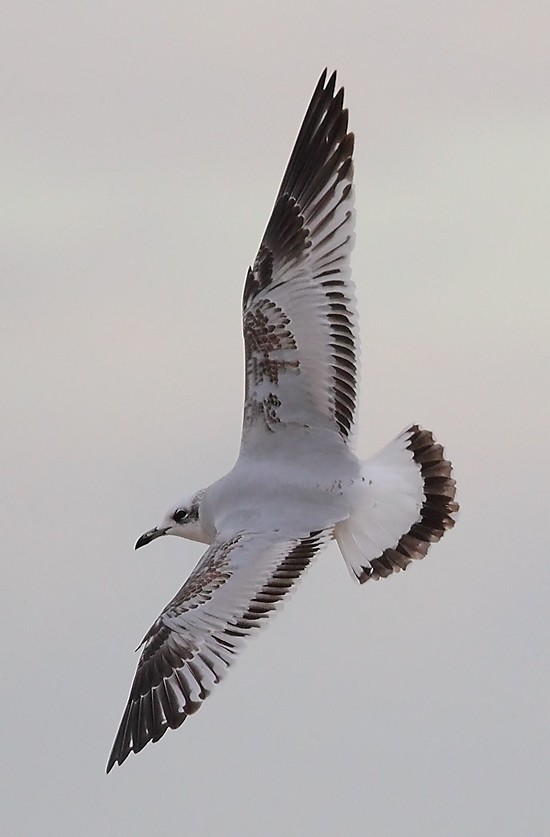 One Response to “Wheatears from the Middle East”