I decide to take a walk round Staunton Harold Reservoir this morning, my “Local Patch”. 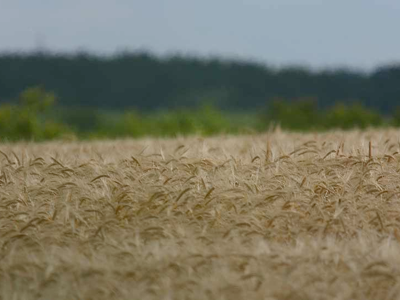 It proved to be a good move as no sooner on site I discovered two female Common Scoter. The birds were sat in the middle of the reservoir at the dam end and the first record here for a number of years. These sea-duck seem to be regularly encountered on inland waters during July. They were very distant & I could only manage a heavily cropped record shot. Also nearby on one of the marker buoys the regular near adult Yellow-legged Gull, was roosting. I continued to walk along the main path, after a few minutes I was attracted to the alarm calls of Swallows and suddenly a Hobby flew past and disappeared just as quick. What a brief but superb encounter. There was little else here on the bird front. A few Meadow Brown butterflies were on the wing in the warm sunshine.
I then headed off to Foremark Reservoir, ever in the hope of the elusive Holly Blue. I’m hoping to discover a second brood, as these should be on the wing towards the end of July. There were a few Ringlets, Meadow Brown, Speckled Wood and Red Admiral. Plenty of singing Chiifchaff & Blackcap but not much else about. Not a bad morning. 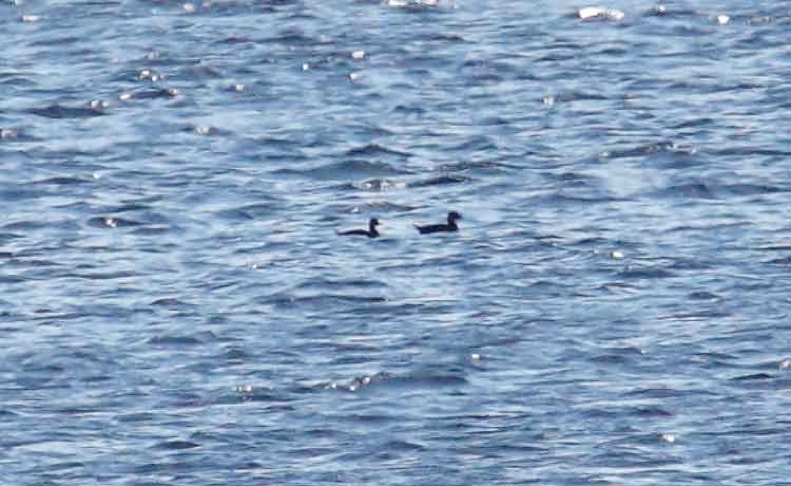 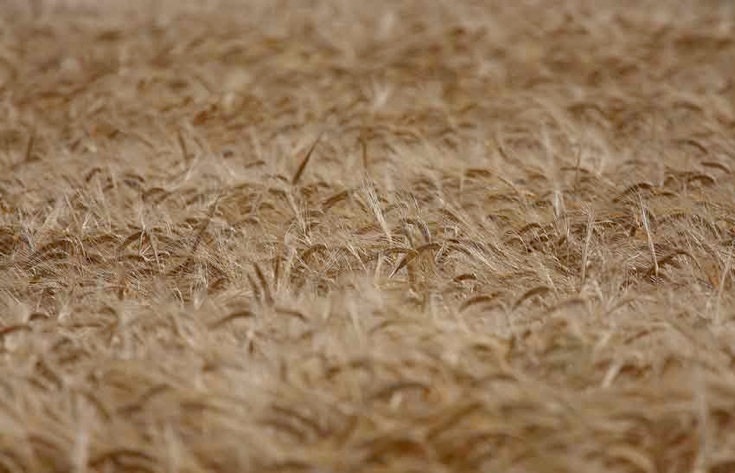 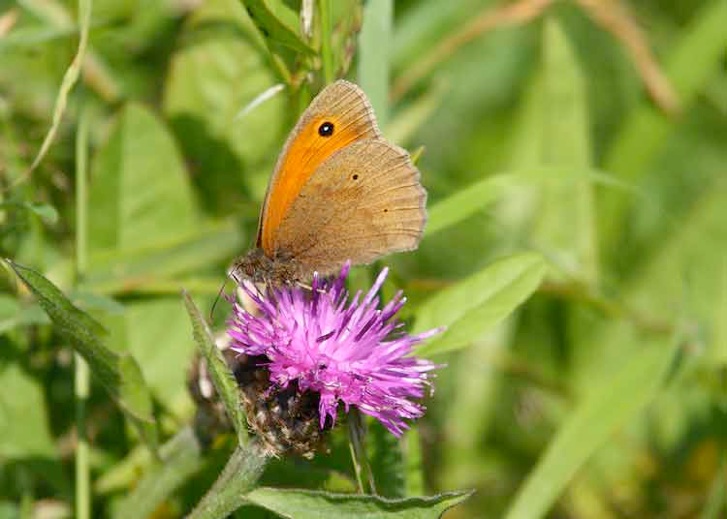 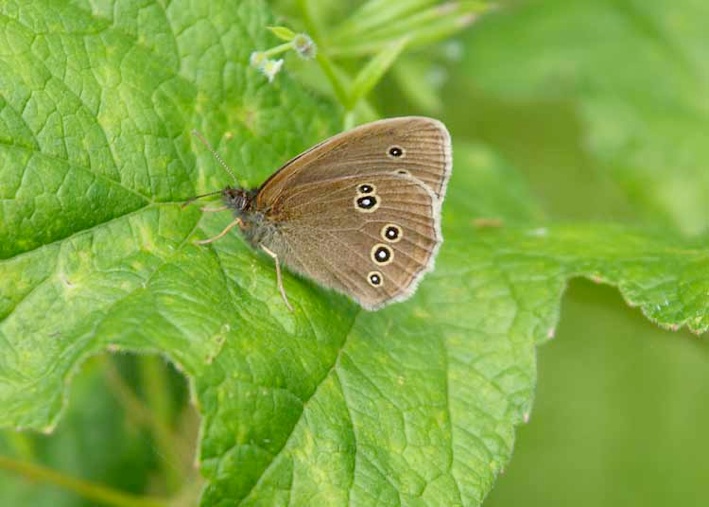 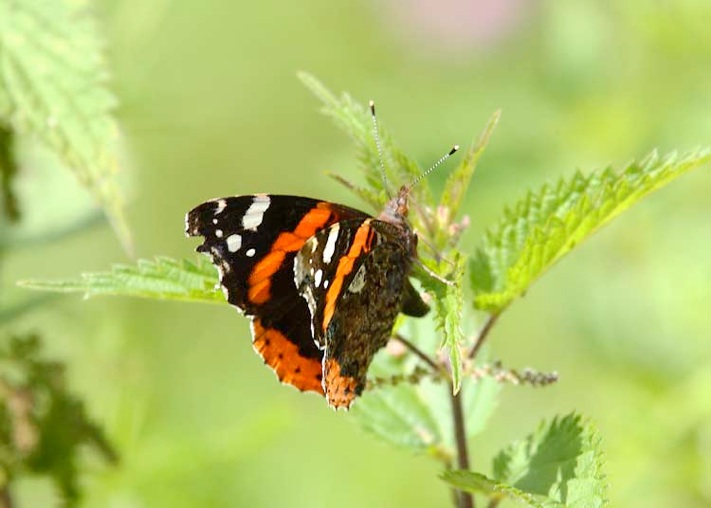