Staunton Harold Reservoir is my local patch, being about 1-2 miles from home. I try to visit on a daily basis, usually stopping off at the main car park for 20-30 minutes first thing each week day morning before heading off for work and visiting at least early morning on a Saturday. During the migration periods of spring and autumn, visits are a little more regular. 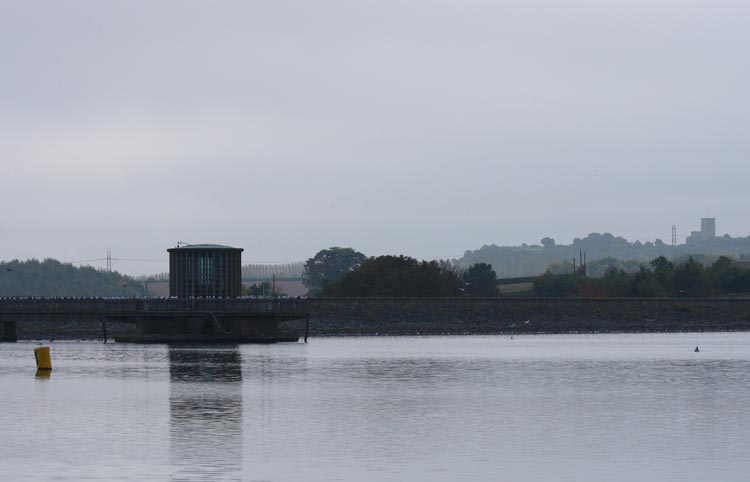 The Pier is usually covered in Black-headed Gulls and the odd Common Gull first thing in the morning. The 17th October saw the first returning Common Gull for the winter. Throughout November there has been small numbers increasing each week. The above photo shows my viewing area from the car park. It really is amazing what you can see just from the car viewing a small area of the res. During the winter the reservoir is used by gulls as a pre-roost gathering before heading off to the large gull roost at nearby Foremark Reservoir. 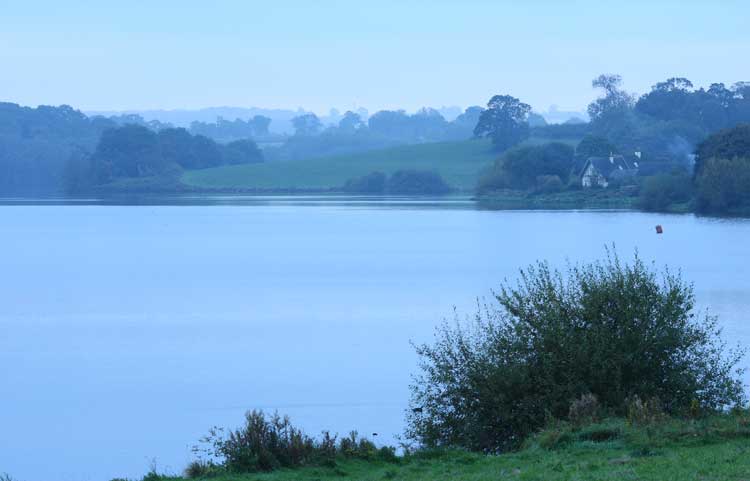 Some years ago, I remember watching, along with many more Derbyshire birders, over 200 Black Terns feeding over this area of the reservoir. A fantastic sight and one that I guess will never be repeated. I also watched a White-winged Black Tern, one September, across this same area of water. This photograph was taken in early October this year (2012).

An unpredictable site, you never know what you might see, but often months and months go by without a really good bird. This year I found a Red-rumped Swallow in May and 2 Common Scoter in July and a single female Common Scoter in October. Interestingly I watched an early morning passage of Jays, flying high over the water in early October, at the height of the invasion of Jays into Britain. During November there have been up to 3 adult Yellow-legged Gulls most days and on the 3rd November I found an adult Caspian Gull  and it has been lingering ever since. Not seen every day but recently it has been present on 27th, 29th and 30th of the month. Alan Shaw managed a fine Video Grab of the bird on the 29th Nov and I am grateful to him for letting me use his photograph. The gulls are very difficult to photograph as they are usually distant and sitting around on the Buoys or on the railings of the Draw-out Tower. 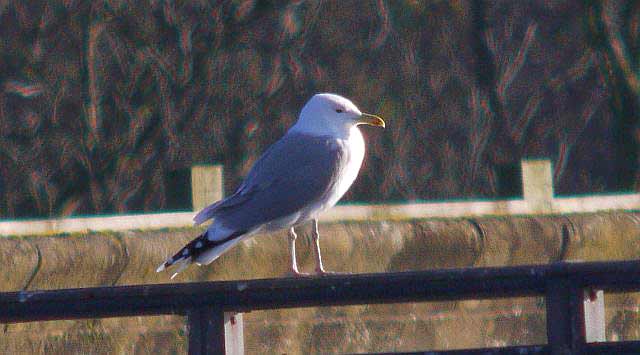 It is possible to see the long white tongue  on P10, also the long winged and long-legged appearance, angular stance, long parallel bill and beady eye, a more triangular shaped head with a flat and slightly angular forehead and soft grey tones to the upper parts and pale pinkish legs. Help to ID this bird. 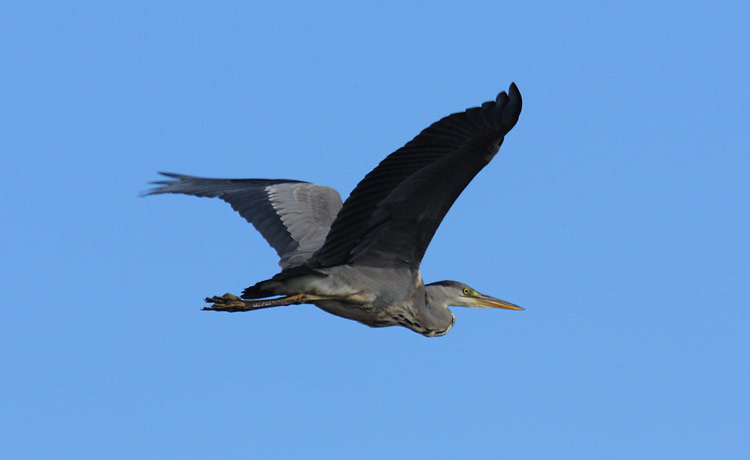 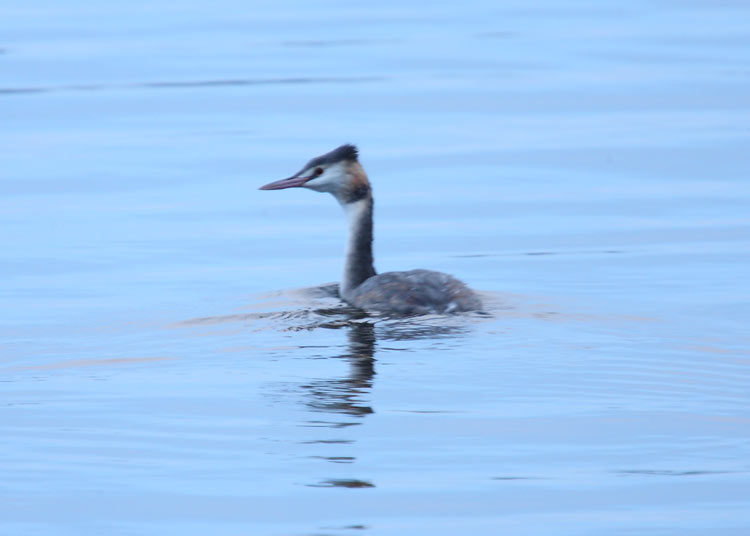