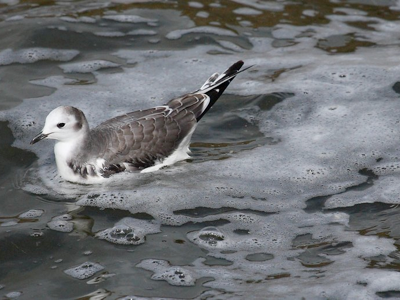 For the past few days now the UK has been battered by the remnants of the USA Hurricane Katrina.

Inevitably numerous seabirds have arrived on inland waters. One of the pick of the crop is a juvenile Sabine’s Gull that arrived at Belvide Reservoir in Staffordshire several days ago and still present this weekend. An adult summer plumaged Sabines Gull arrived at one of the large London Reservoirs. These are Pelagic Gulls and are rarely seen inland. Also at Belvide this morning was a Manx Shearwater totally out of place on a reservoir. This bird should be heading off south to the southern oceans. At nearby Gailey Reservoir there were 2 juvenile Shags and a summer plumaged Red-necked Grebe.

On our local Derbyshire “Patch” at Willington we had a juvenile Curlew Sandpiper; 2 Black-tailed Godwit; 2 Greenshank;  4 Common Snipe; a Dunlin; 4 Little Egrets and 16 Shoveler.

Not a bad morning Birding in the Midlands !
Year List now on 232.
IMAGES – Portraits of the juvenile Sabine’s Gull – Belvide Reservoir, Staffordshire. 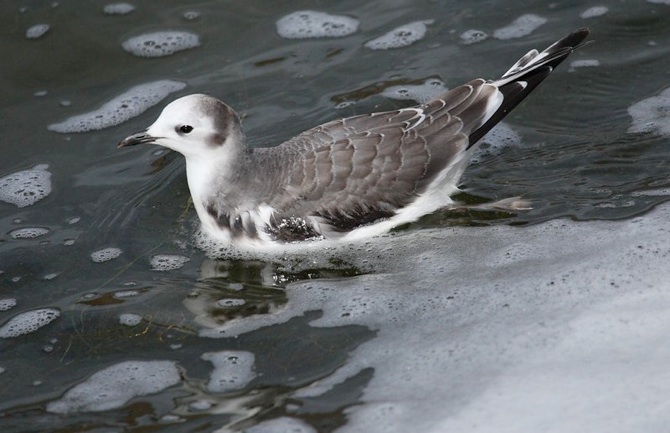 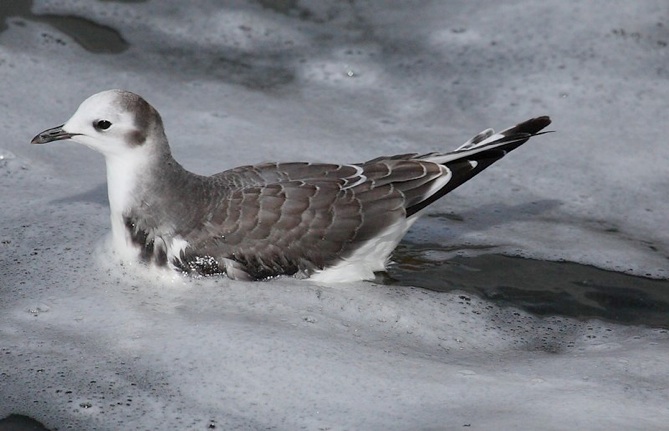 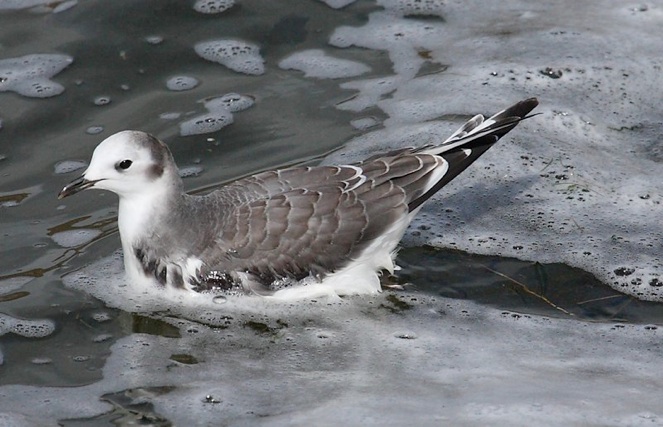 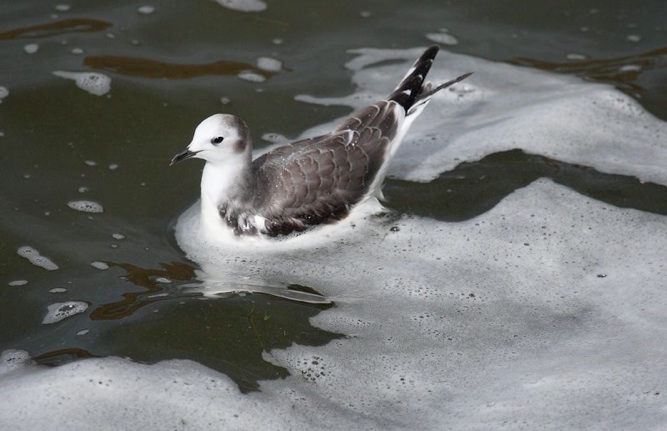